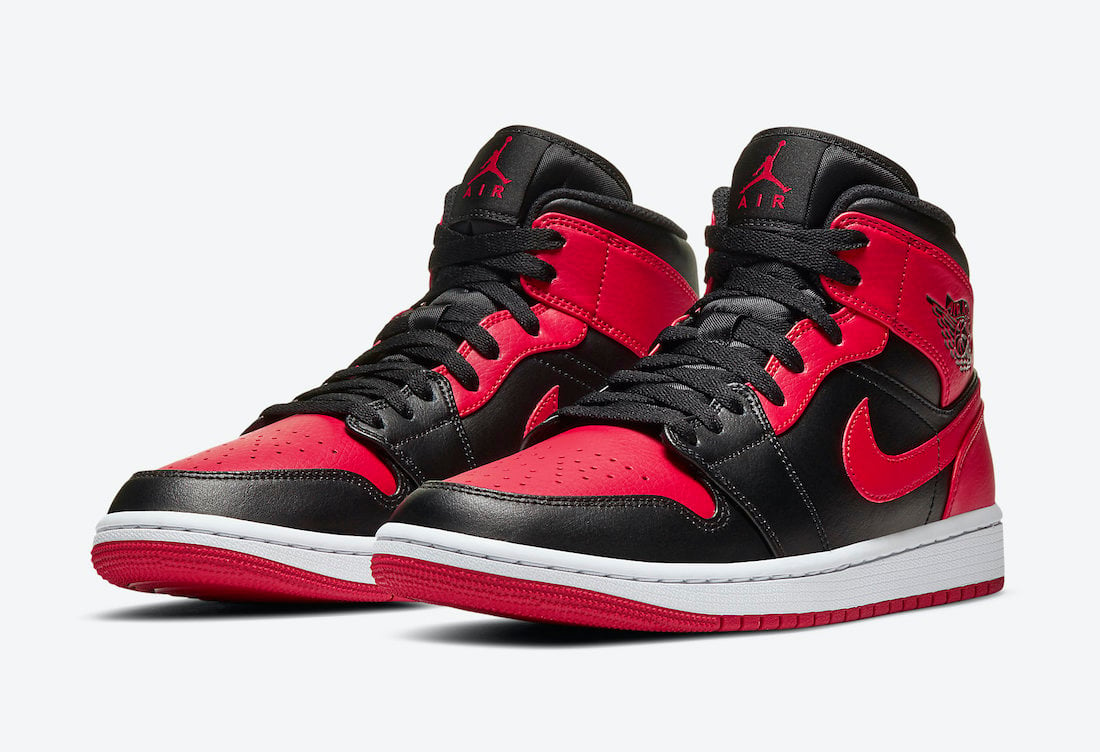 Jordan Brand will release the ‘Bred’ Air Jordan 1 Mid later this year which is expected to launch alongside the recently showcased ‘Chicago’ iteration.

Looking closer this Air Jordan 1 Mid comes dressed in a Black and Red color combination which makes for the classic look. Utilizing leather throughout, this pair also has added Red on the eyestay which is different from the traditional Bred release. In addition we have a Jumpman on the tongue, Black used on the Wings logo while White covers the midsole and Red on the rubber outsole which finishes the look.

Continue to scroll below to check out more images of the Air Jordan 1 Mid ‘Bred’ which will give you a closer look. Currently a release date is not available however they are expected to launch at select retailers including Nike.com soon. Retail price is set at $115.

Update (8/15): Official images of the Air Jordan 1 Mid ‘Bred’ has arrived which is expected to release soon. 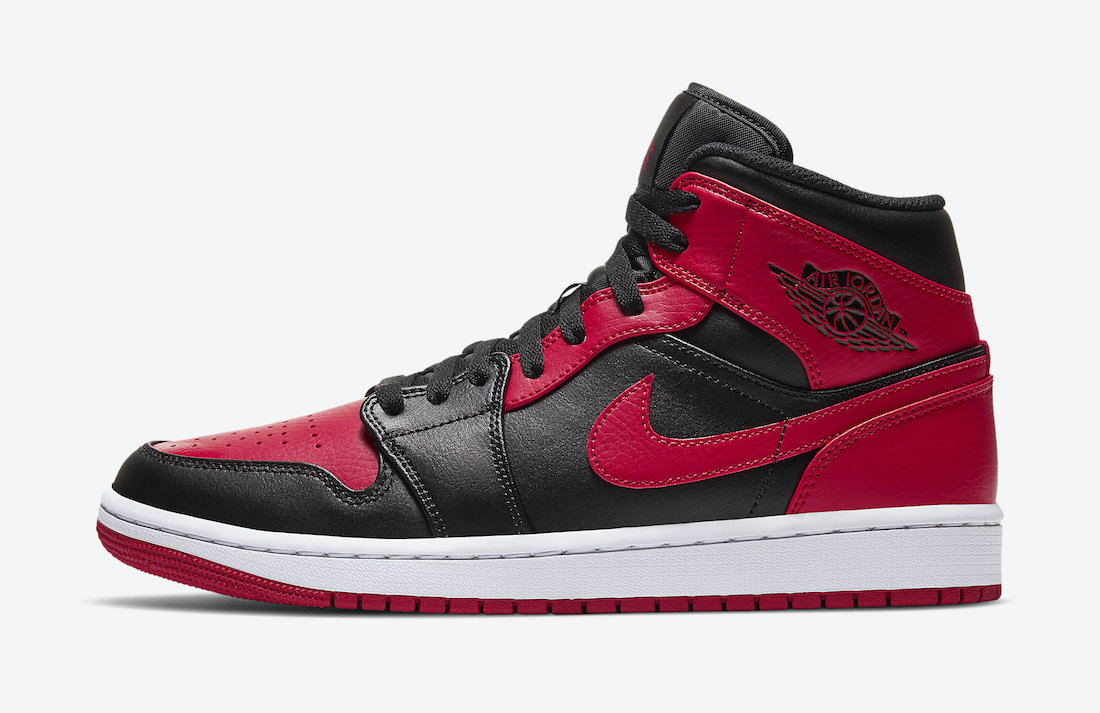 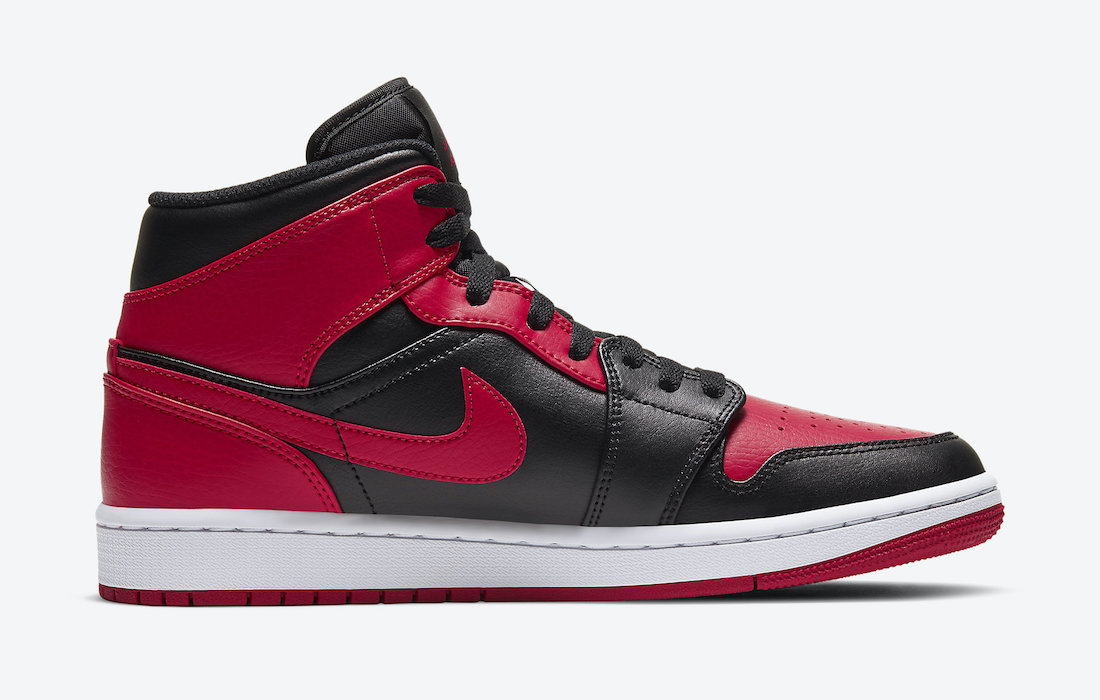 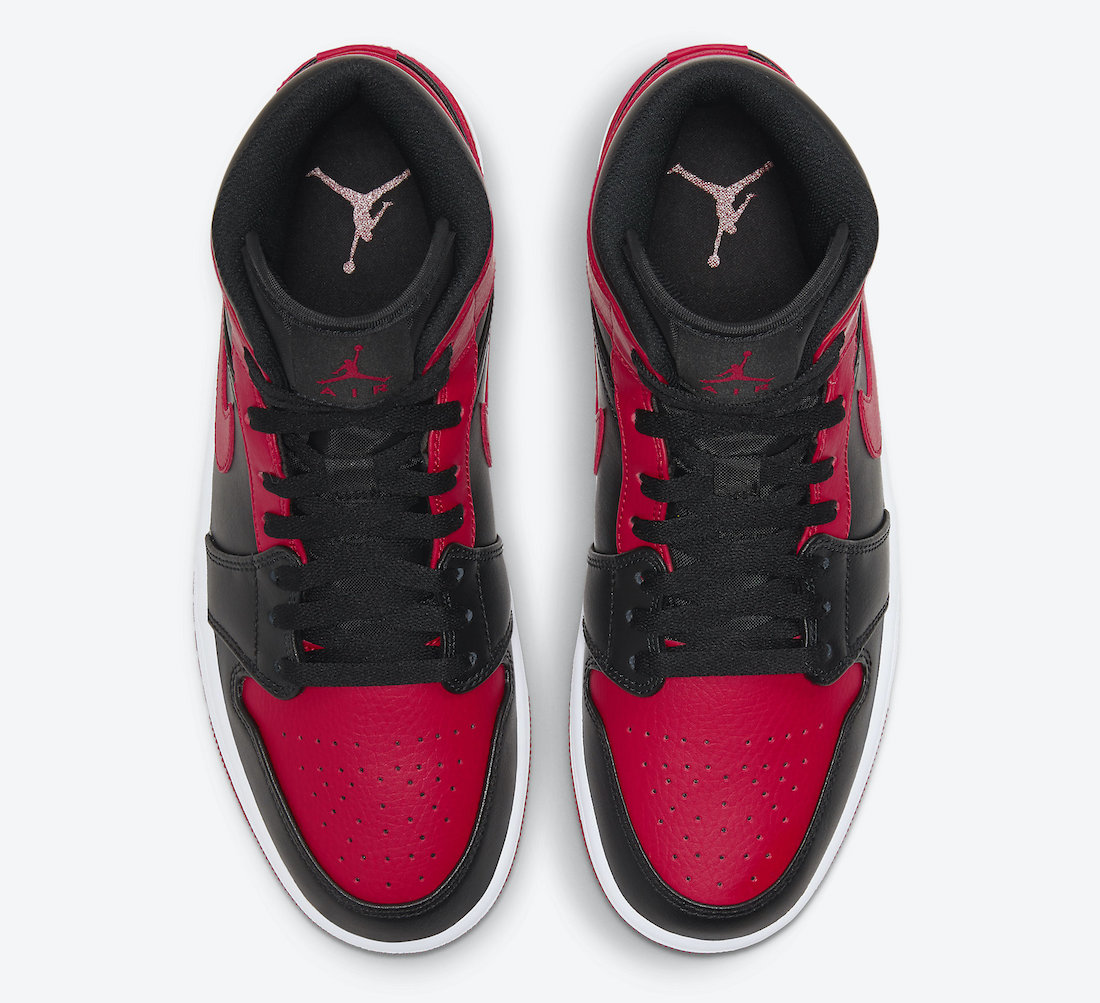 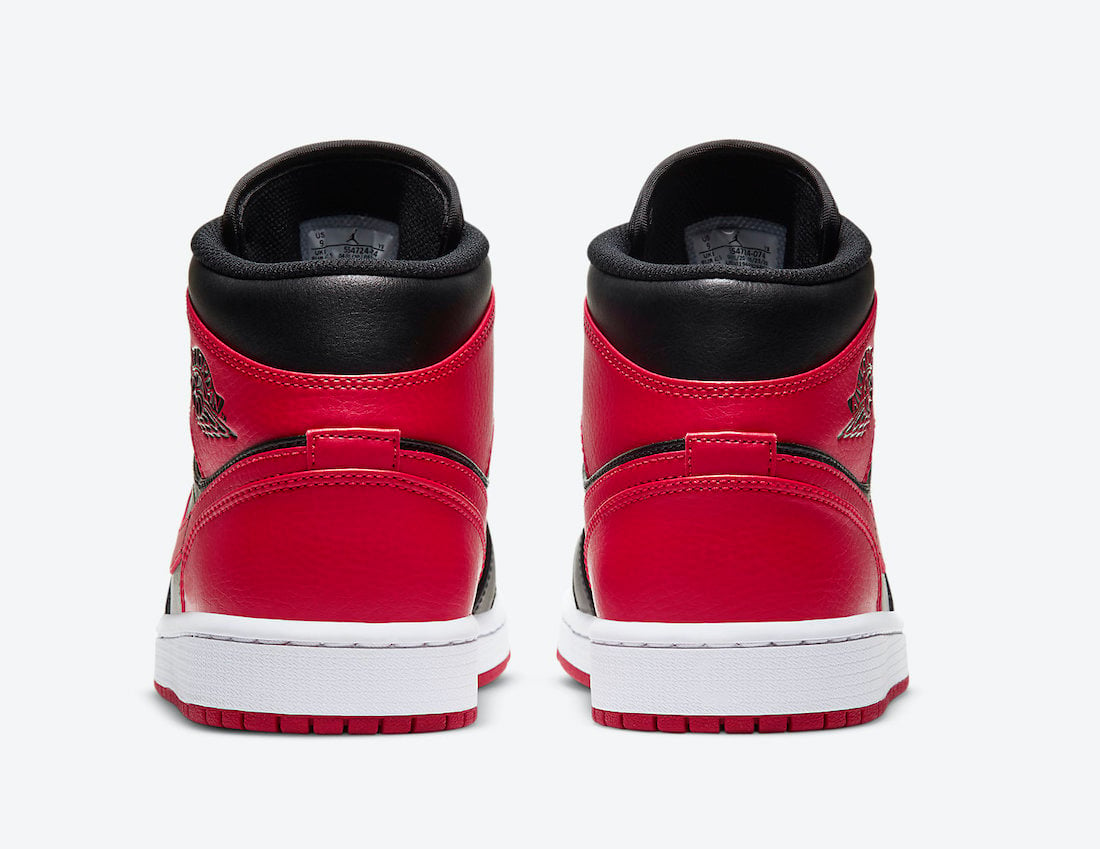 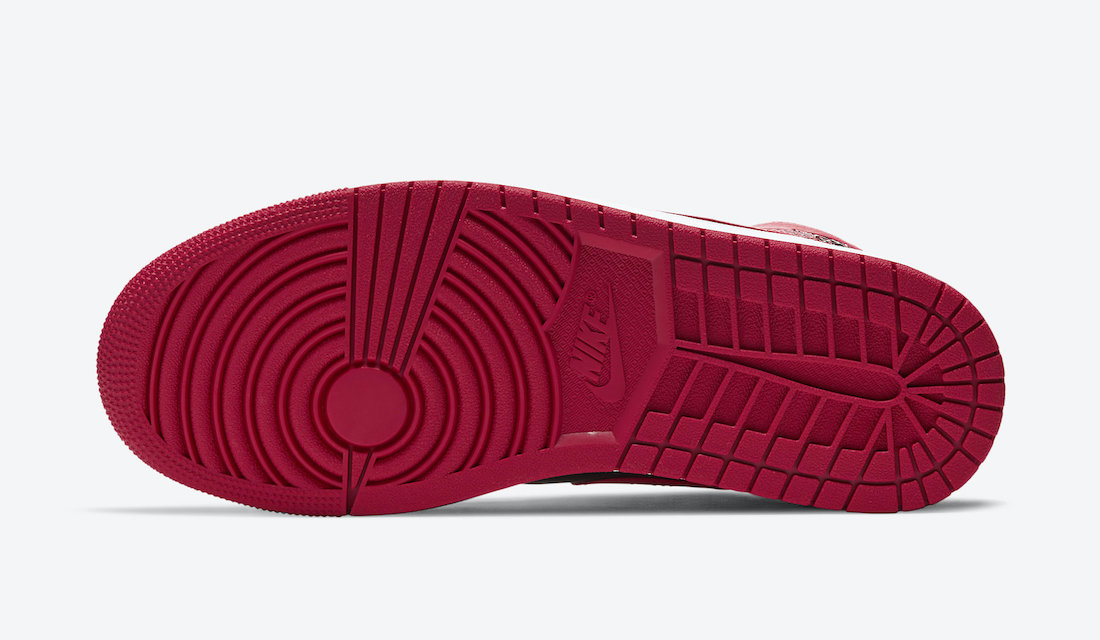 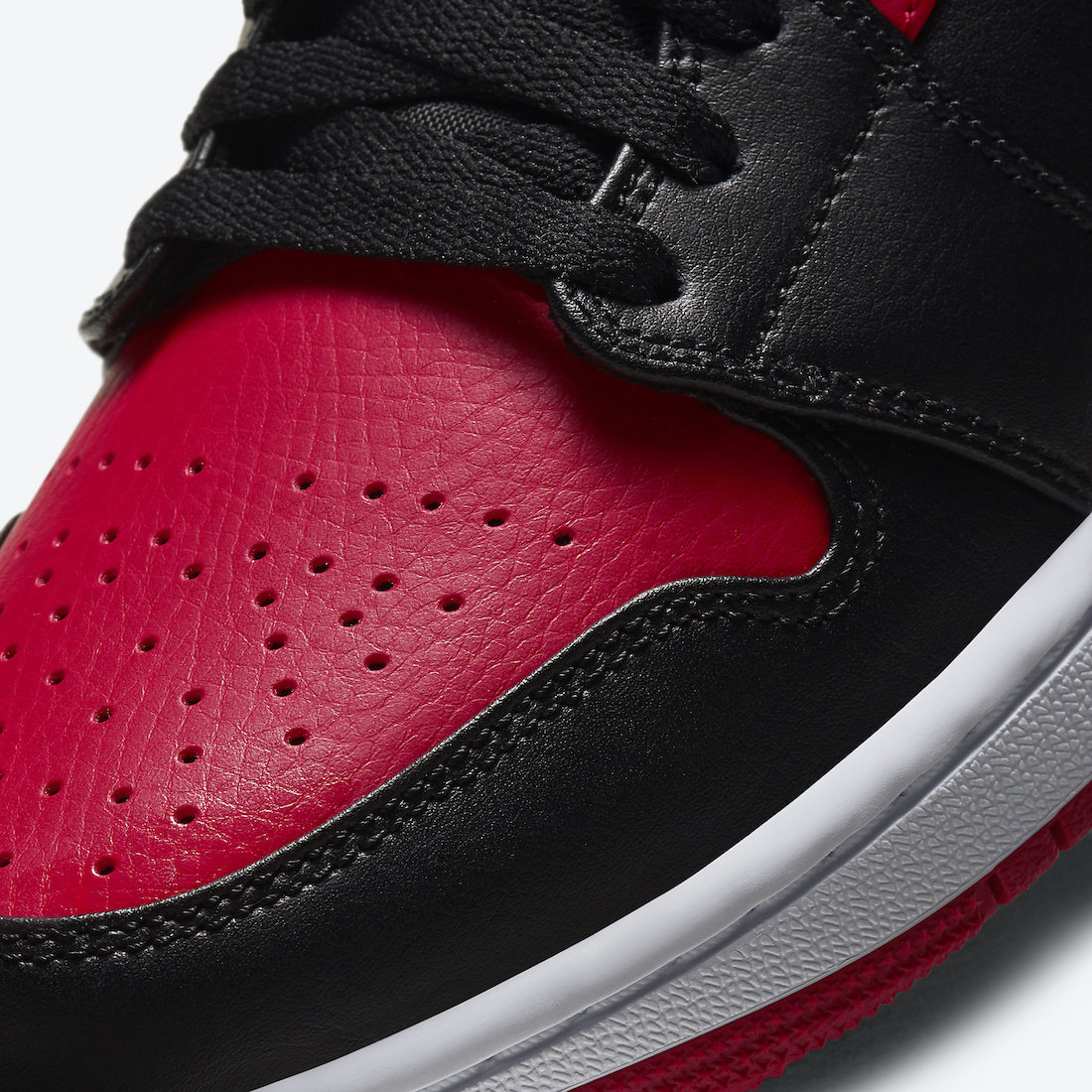 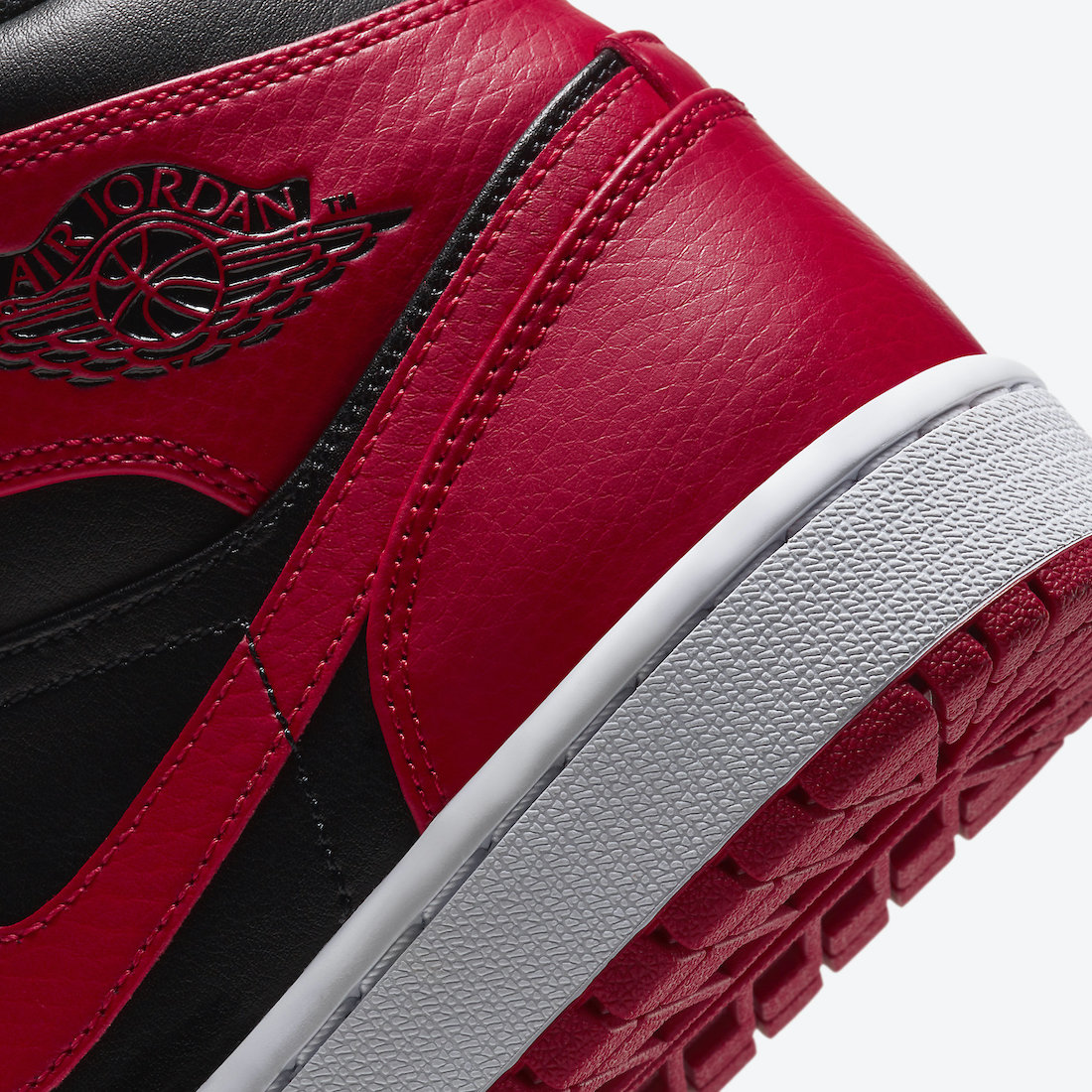 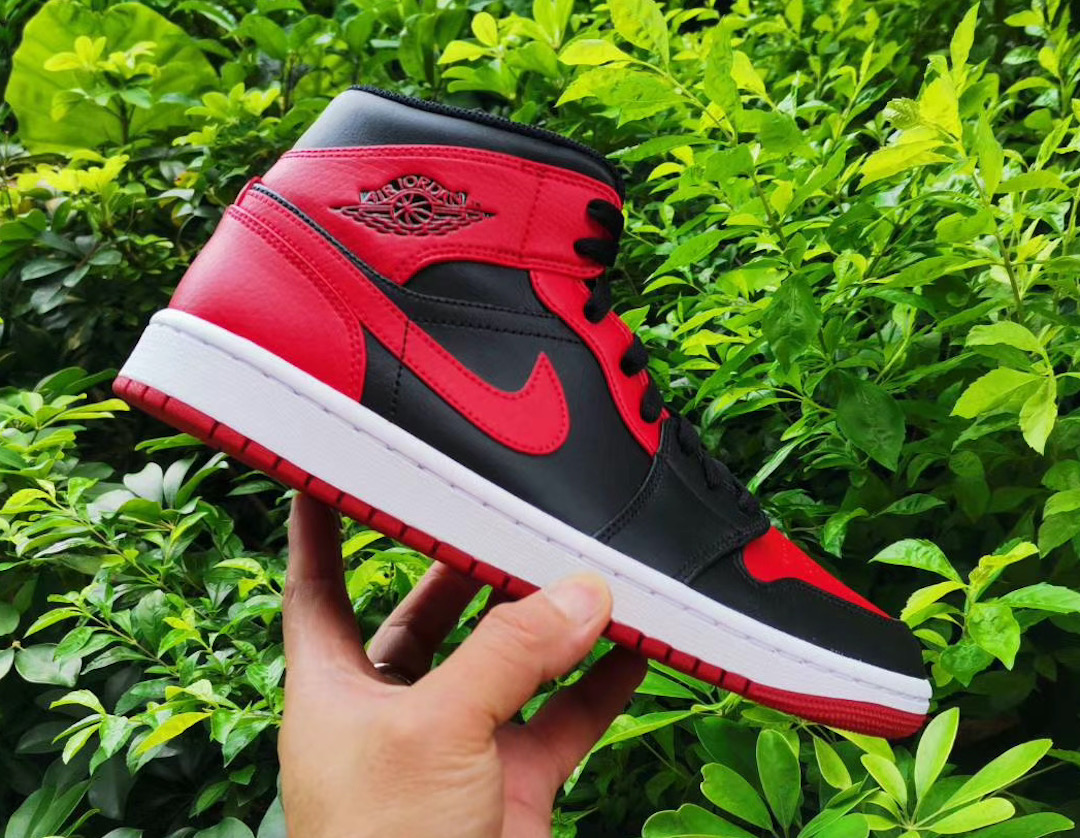 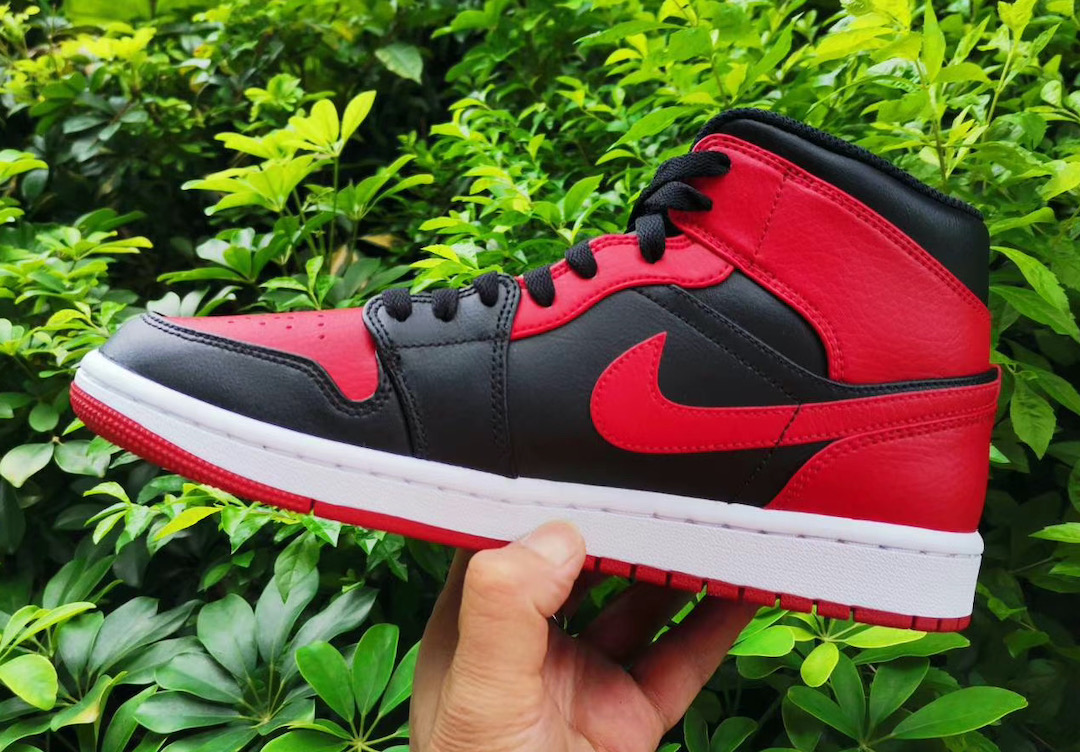 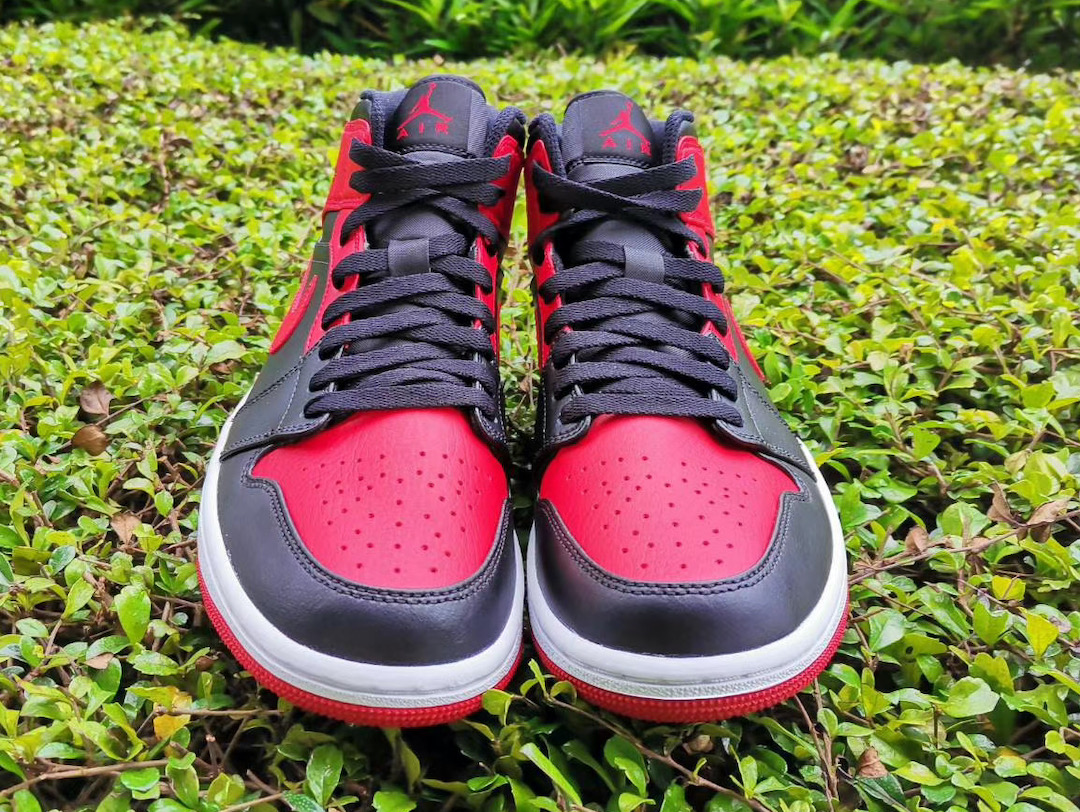 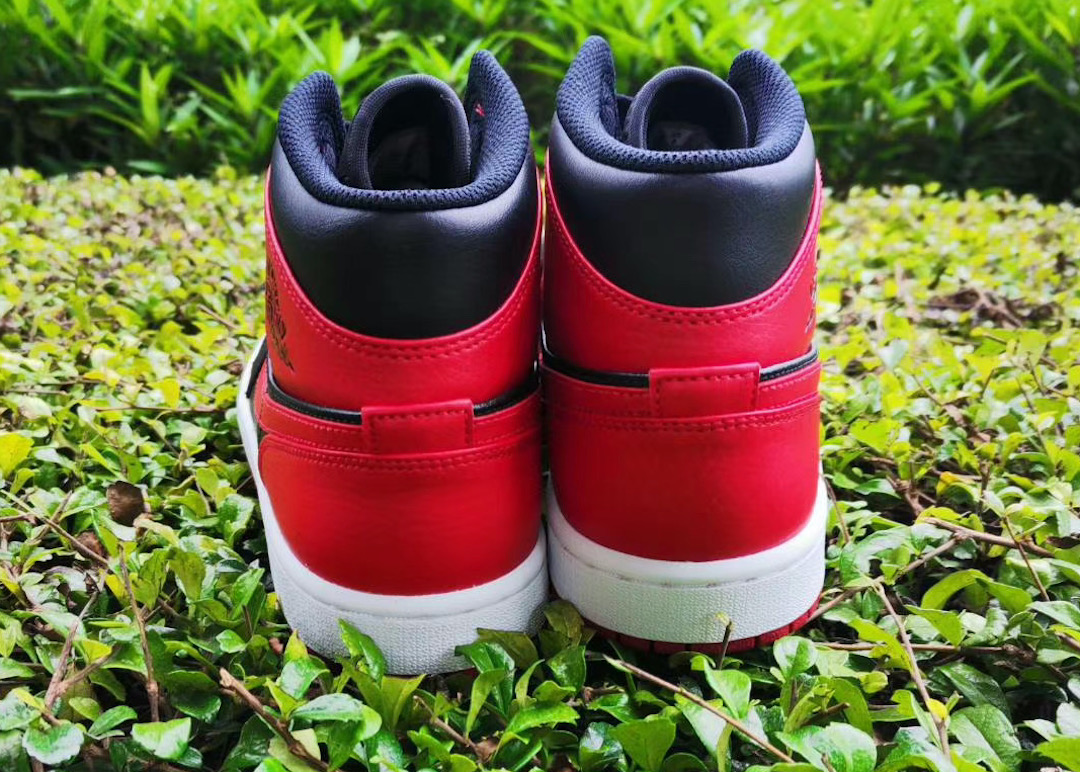 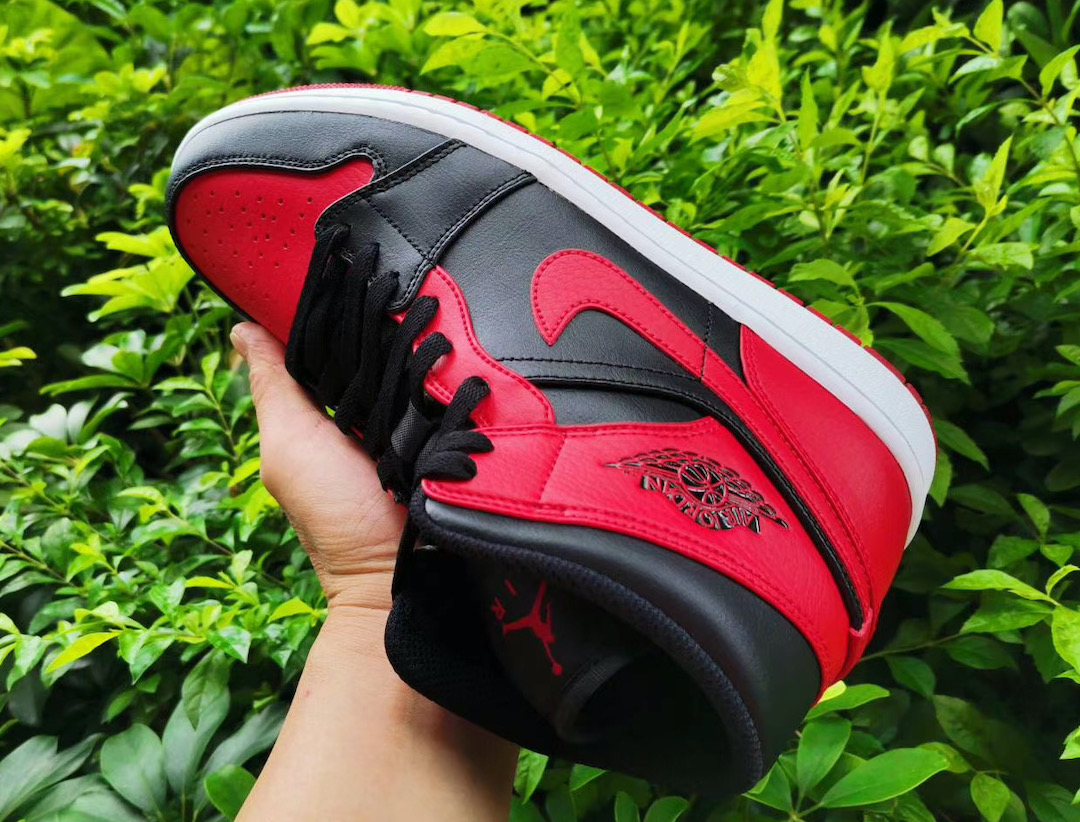 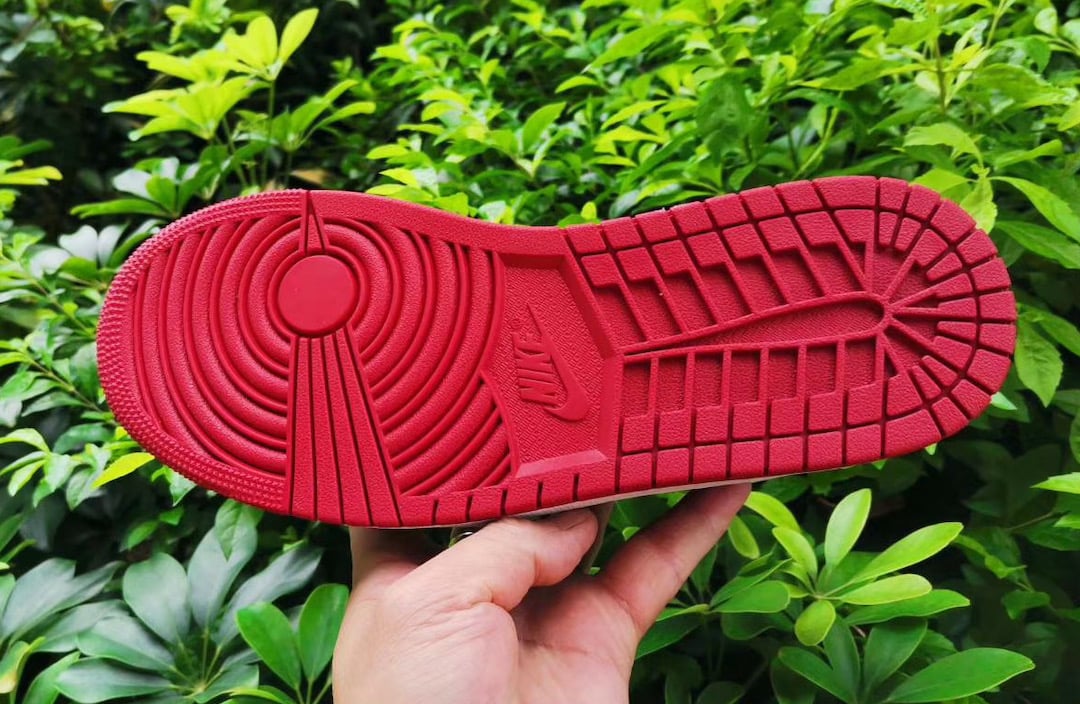