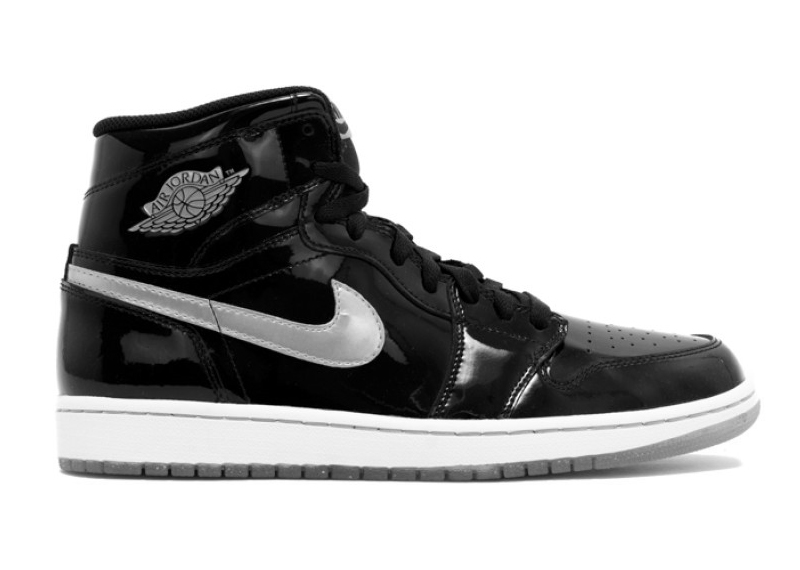 In 2018 we will see the Air Jordan 1 release in various colorways. Jordan Brand is also going to use Black and Gold on a few releases which includes the ‘Los Angeles’ edition dropping during January and the rumored release of the ‘Gold Toe’ Air Jordan 1.

There is a third Black and Metallic Gold pair releasing during the early part of 2018. Listed as the Air Jordan 1 Retro High OG NRG which will debut in February. At the time of writing, the color blocking and if they will be part of the NBA All-Star 2018 collection is unknown.

The Air Jordan 1 Retro High OG NRG Metallic Gold will release at select Jordan Brand retailers during February 2018. Retail price will be $160. Once we have more information we will make sure to update you.

Additional information was supplied by J23App who pointed out that the style number is different from the ‘Gold Top 3’. At one point they were rumored to release during February. Once more information is available we will make sure to update you.