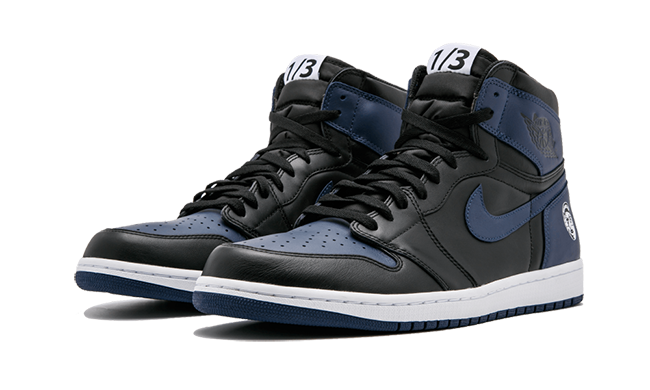 On June 16th, Spike Lee and Jordan Brand collaborated on an exclusive release of the Air Jordan 1 ‘Mars Blackmon’. Only a limited amount of pairs were available which were sold exclusively at 40 Acres & A Mule headquarters located in Fort Greene, Brooklyn.

The release took on inspiration from the iconic film by Spike Lee ‘She’s Gotta Have It, which released back in 1986. Spike played the character Mars Blackmon who would later star in many Air Jordan commercial along with Michael Jordan. This is where their relationship blossomed.

This Air Jordan 1 features a Midnight Navy, Black and White color combination. Navy is seen on the overlays, Nike Swoosh. toe and around the collar and heel while Black wraps the toe, panels, tongue and laces. By the heel is the infamous Mars head while ‘1/3’ lands on the tongue. Finishing the look is a White midsole and Navy outsole.

Below you can check out more images of the Air Jordan 1 Mars Blackmon which will give you a closer look. Upon it’s original release, retail price was $300. Instantly selling out, there is a few sizes available at Stadium Goods. 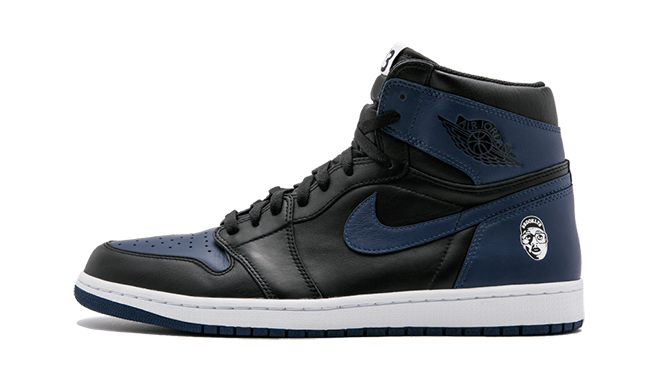 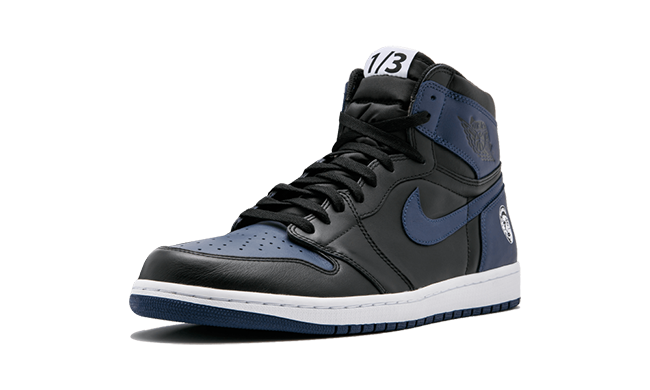 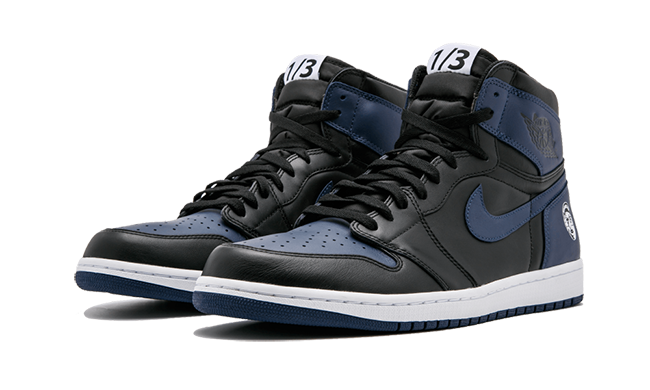 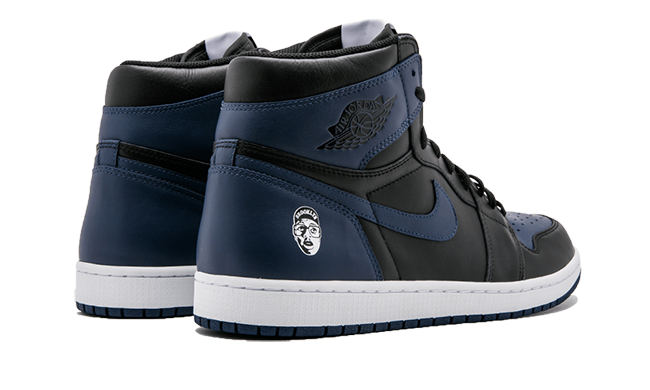 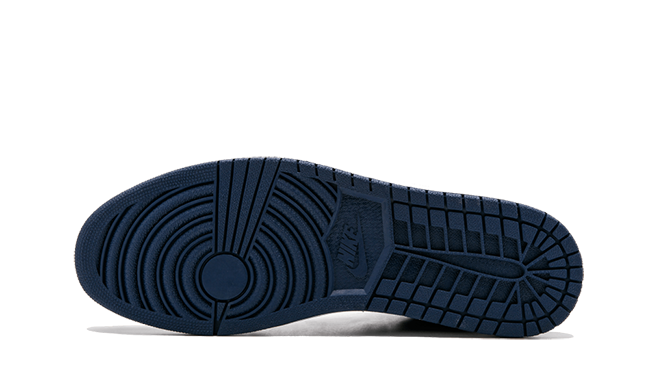