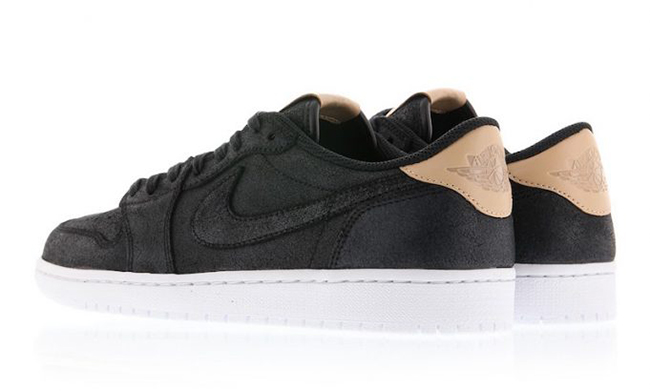 This low top edition of the Air Jordan 1 features a Black, Vachetta Tan and White color combination. Across the base we have Black which extends to the liner, tongue and laces. Furthering the premium look is Vachetta Tan leather on the tongue label and heel. Other details include Gold on the laces tips, White on the midsole and outsole.

The Air Jordan 1 Low OG Premium in Black and Vachetta Tan is scheduled to release at select Jordan Brand retailers on April 1st, 2017. Retail price will be $140. For those that want to purchase early, sizes are available now on eBay. 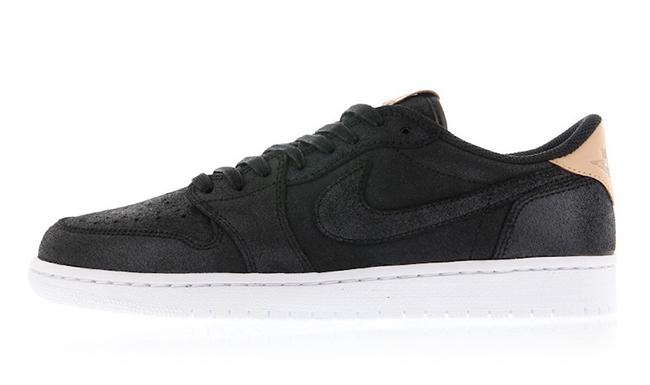 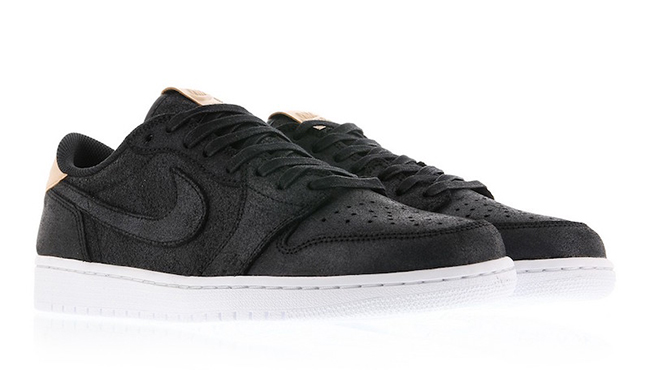 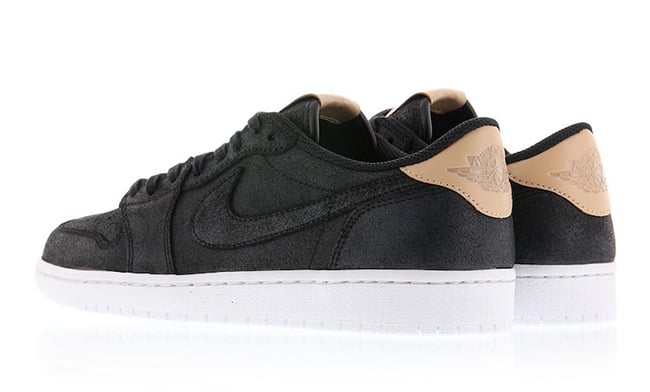 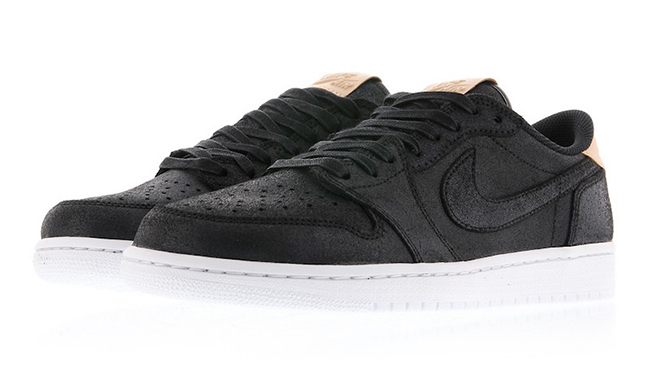 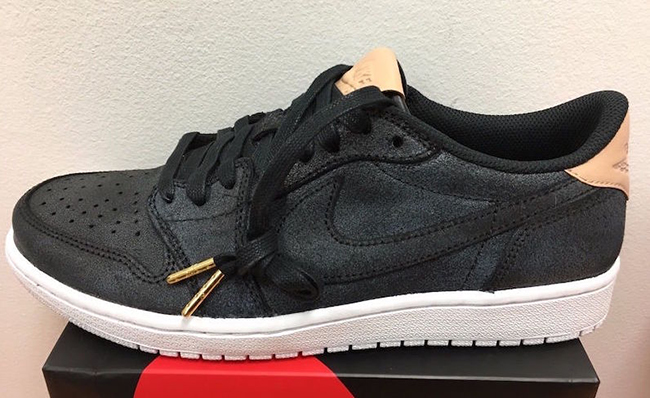