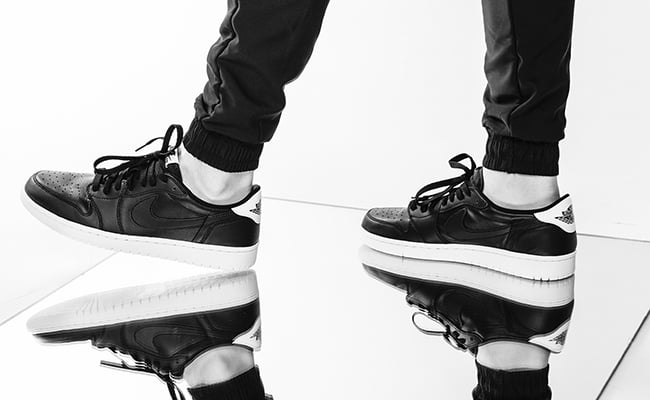 January 2016 brings us another Air Jordan 1, this time the Low OG. Coming in a familiar yet simple theme is the Air Jordan 1 Low OG ‘Black White’.

Dressed closely to the Cyber Monday edition, this pair comes in a sleek Black and White theme. The uppers will consists of mainly black which is done in a smooth leather that also extends across the tongue. White is then placed across the midsole, top of the tongue and heel tab which differentiates itself from it’s high counterpart.

For those that are interested in grabbing the ‘Black White’ Air Jordan 1 Retro Low OG, they will be available at Jordan Brand retailers on January 23rd, 2016. Retail price is set at $130. In the coming days we should have more images for you, but for now see what we have by scrolling below.

Update: Debuting on the 23rd is the Air Jordan 1 Low OG ‘Cyber Monday’. Prior to the release, we now have images showing how this pair looks on feet. On release day, you will be able to purchase from WishATL. 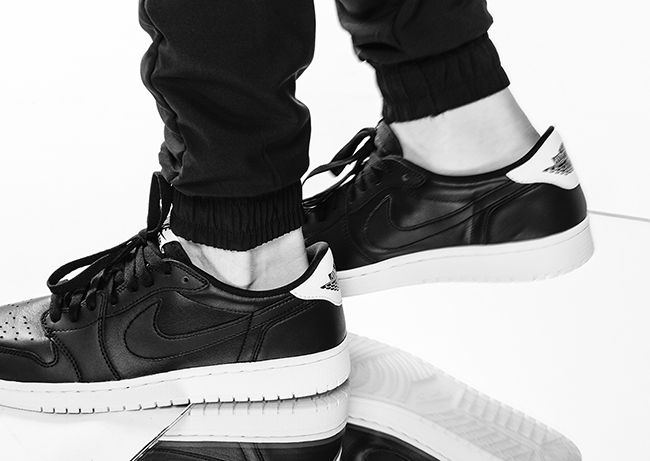 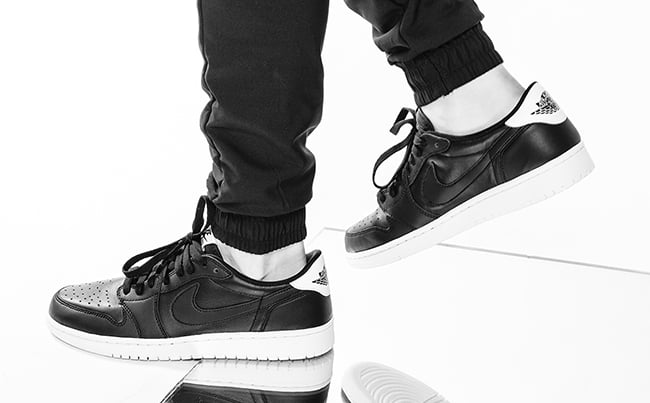 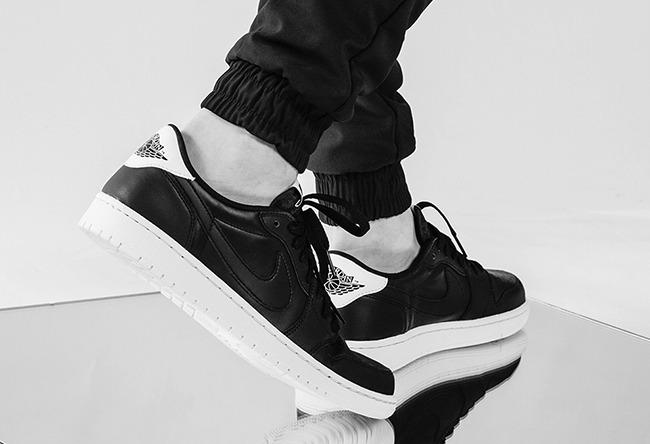 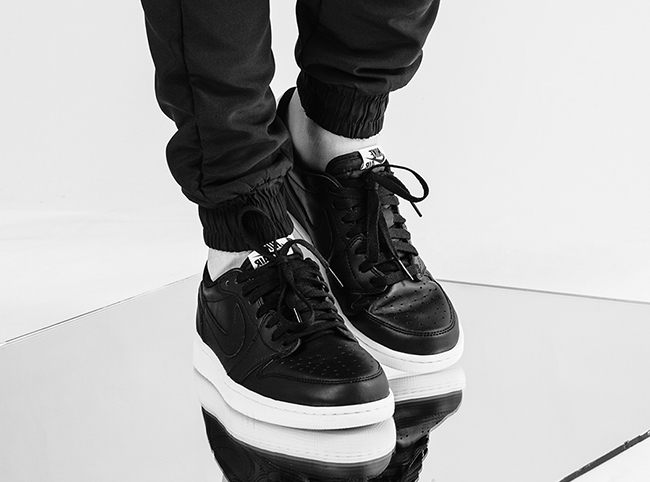 Update: Here is the official images of the Air Jordan 1 Low OG ‘Black White’ which will release at retailers on January 23rd, 2016. Let us know what you think or if you plan on buying them. 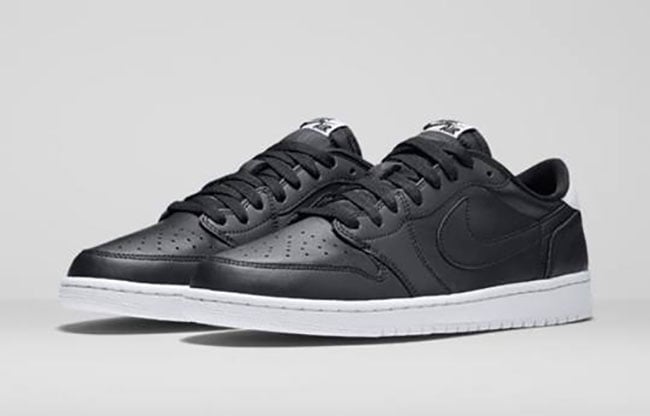 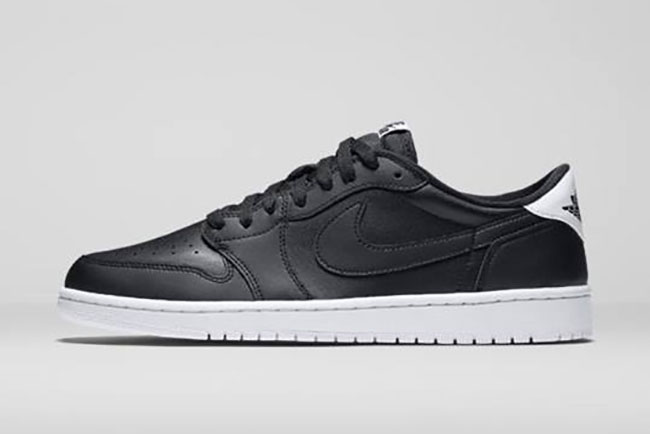 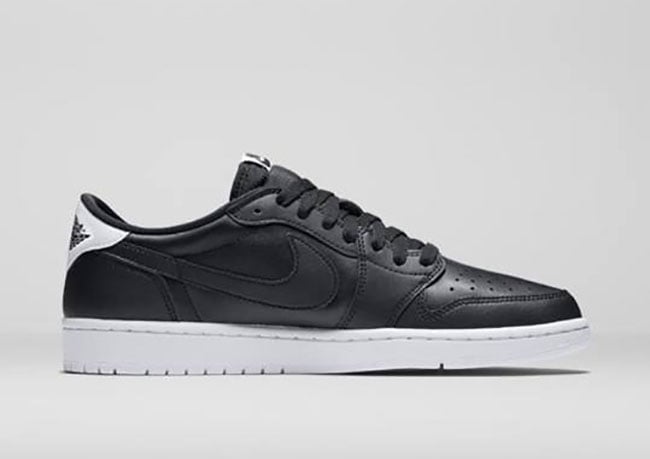 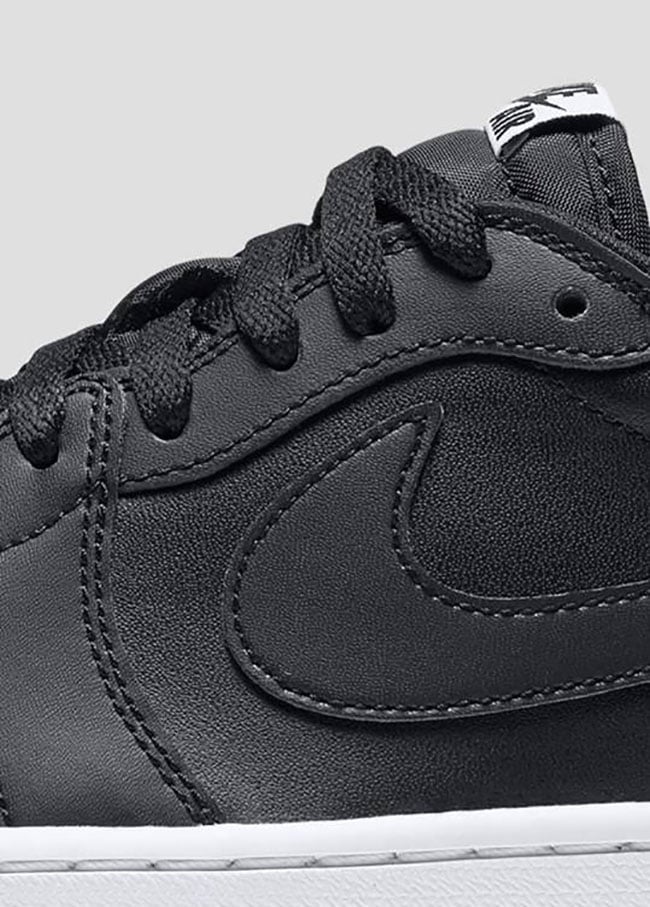 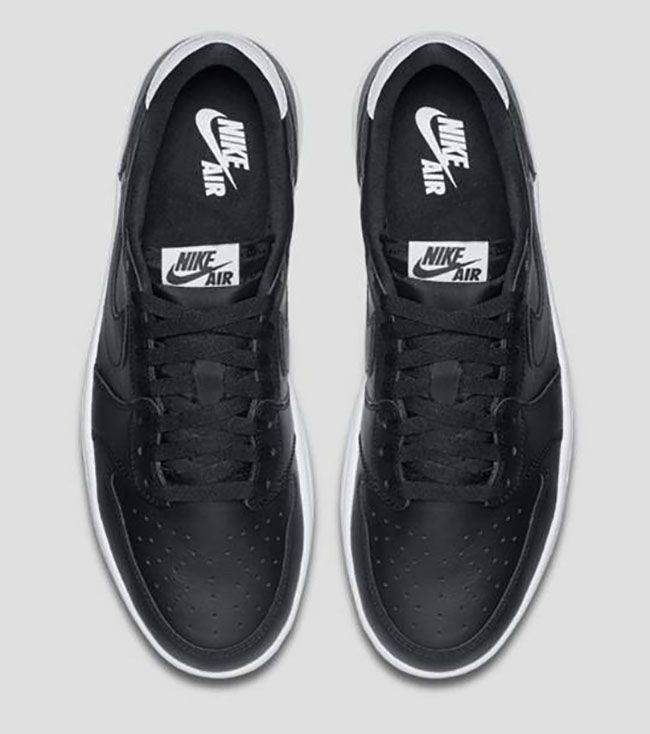 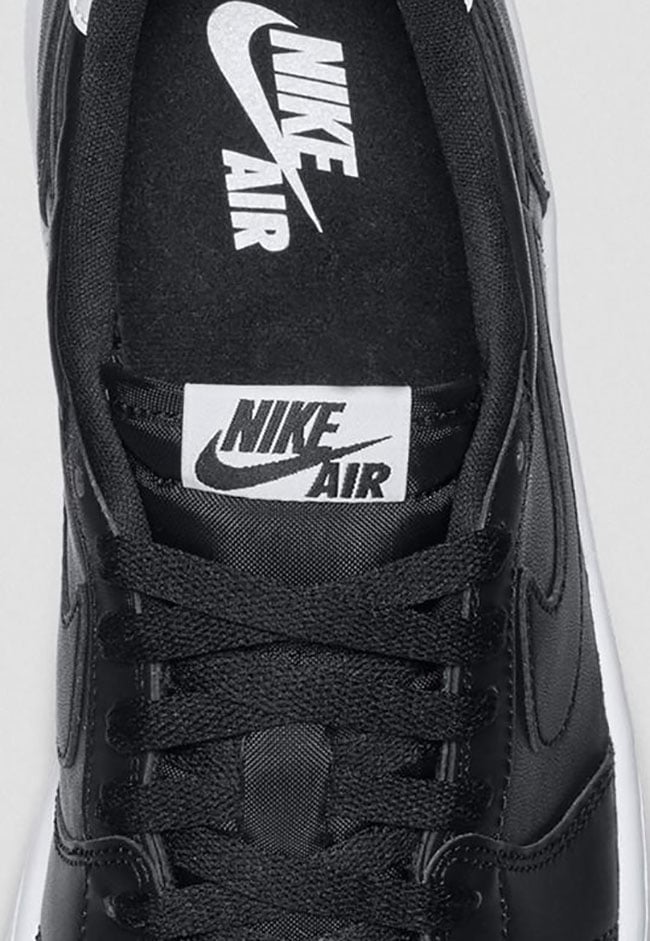 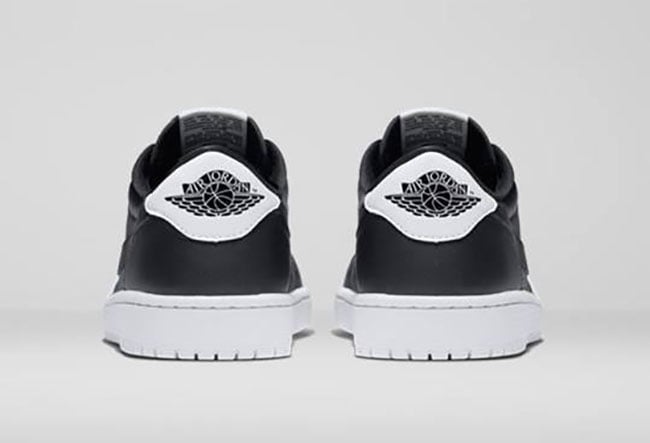 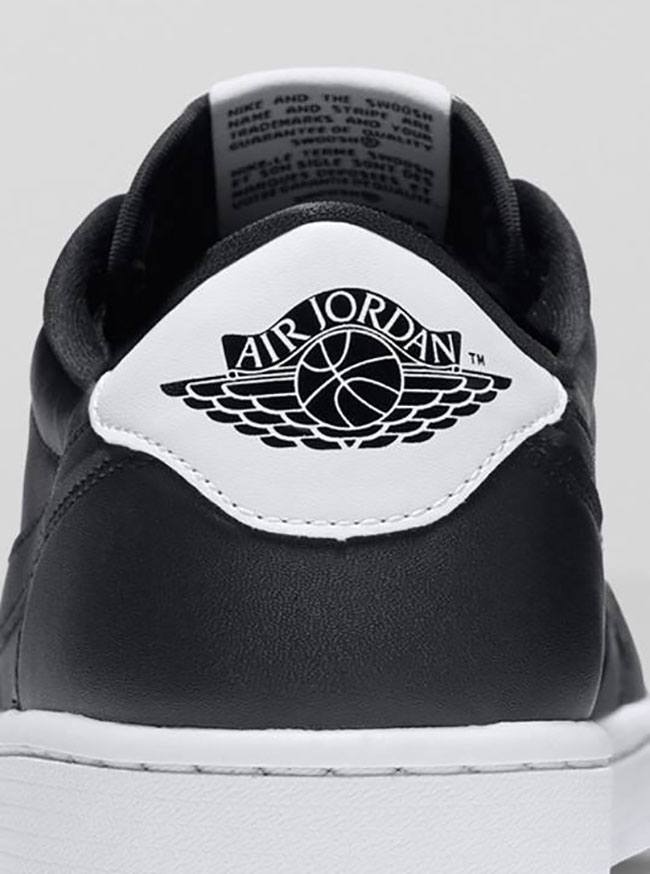 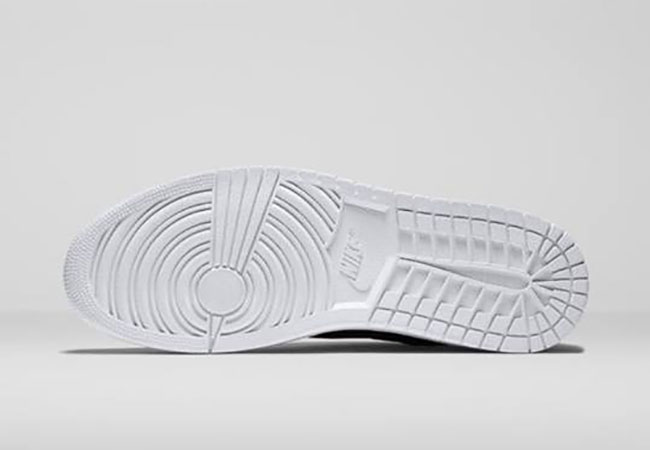 Update: Following our first look at the ‘Black White’ Air Jordan 1 Low OG, we now bring you a closer look thanks to AWOL. Expect Jordan Brand accounts to release them on January 23rd, 2016. 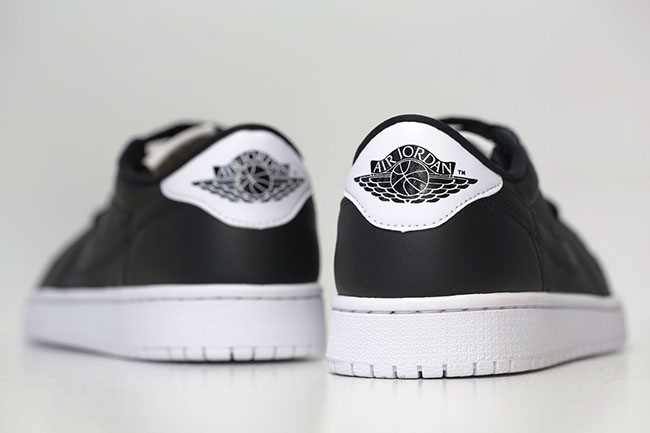 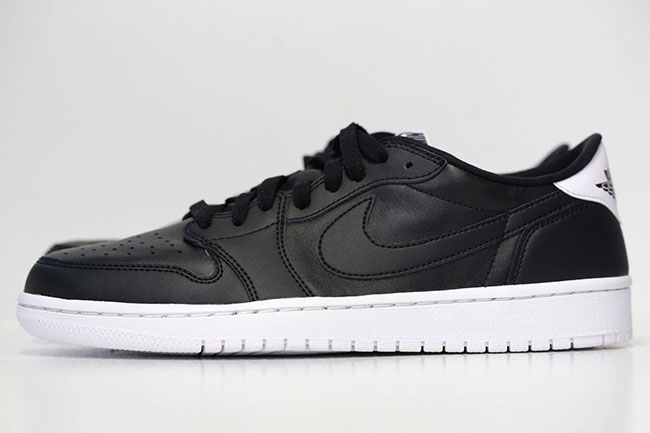 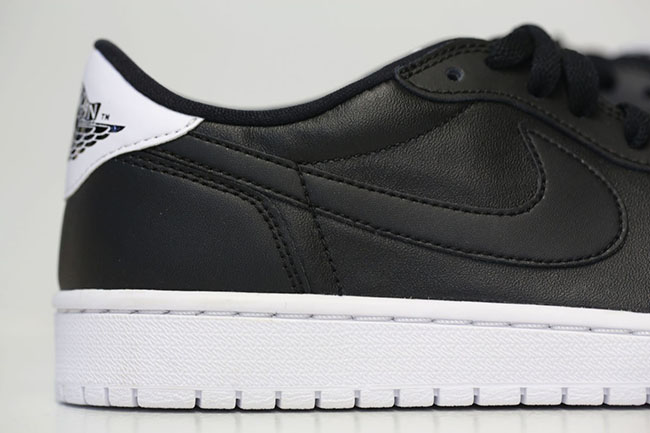 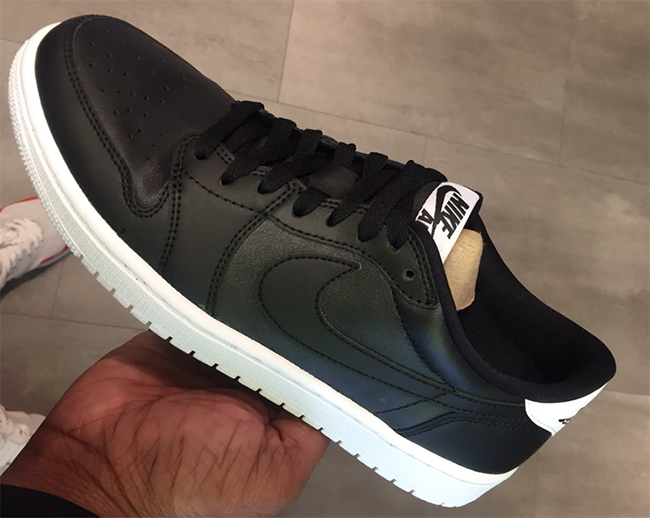 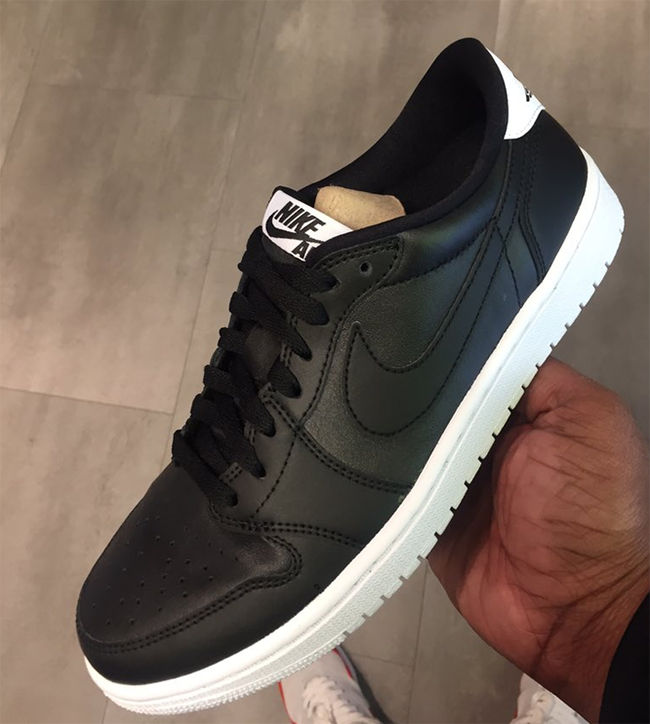