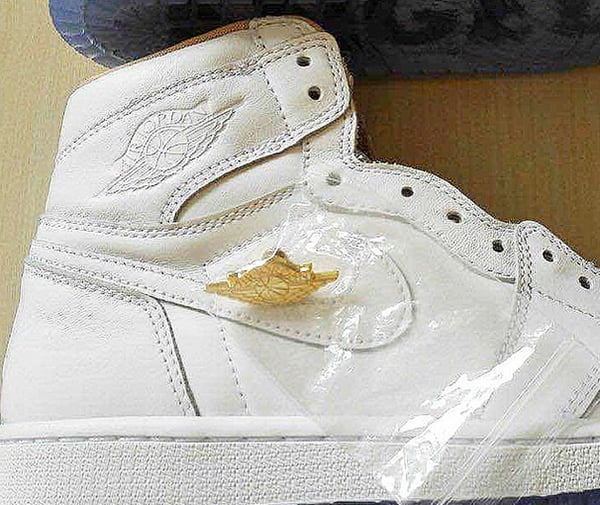 In 2014, Jordan Brand released a New York inspired Air Jordan 1 and now they will soon have a follow up by heading to the West with the Los Angeles Air Jordan 1.

Using an all white leather upper with tonal branding, a translucent sole is present which exposed “Los Angeles” and a map of the city. Other details include “23” and “LA” on the heel, Michael Jordan’s signature on the insole and it looks like a gold wings logo comes in the form of a lace jewel.

As of now there isn’t any release details for the Air Jordan 1 Los Angeles, but we believe they will be a limited release. 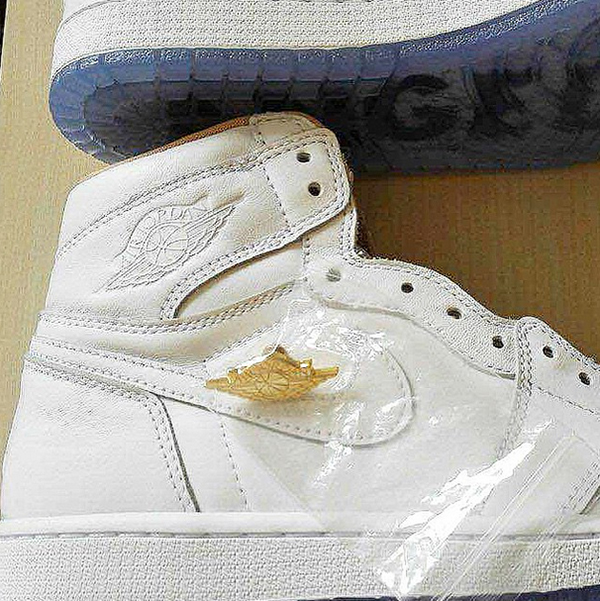 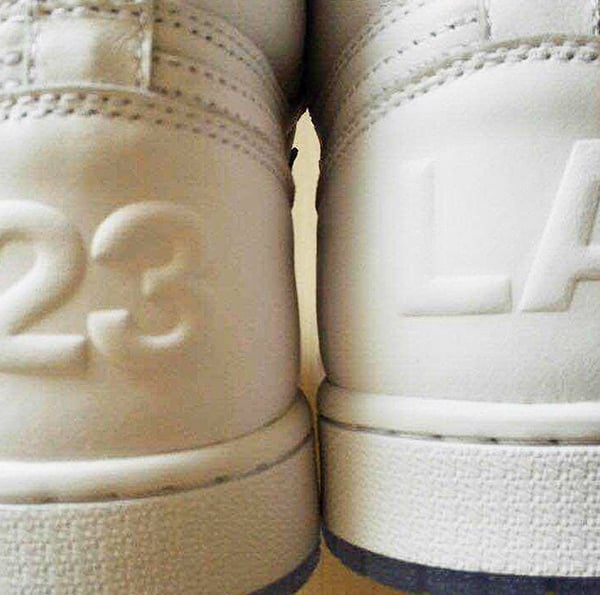 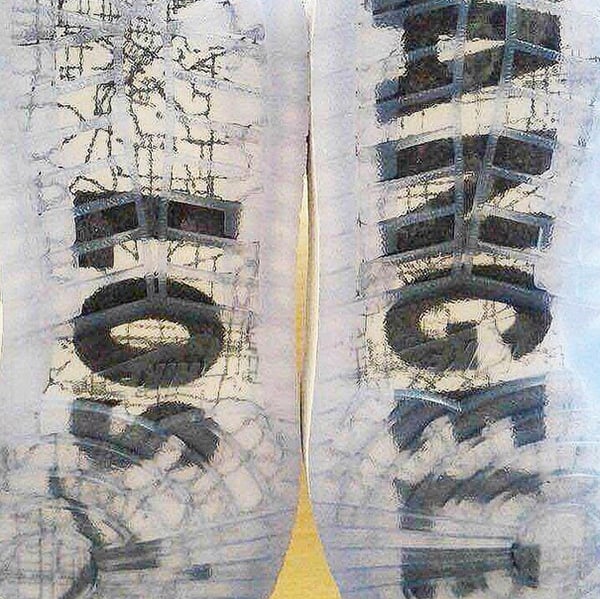