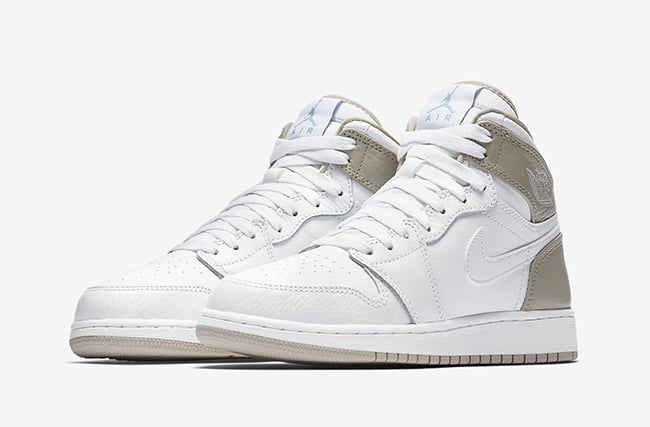 Jordan Brand appears to be releasing a Linen collection in June. To release alongside the Air Jordan 4 ‘Linen’ the brand will also debut the Air Jordan 1 ‘Linen’ which comes in a very similar color scheme.

As most of you know, the two will be a grade school exclusive and this Air Jordan 1 features a White and Linen color theme. On the base we have White tumbled leather while the same shade lands on the Nike Swoosh, tongue, laces and midsole. Following we have more tumbled leather which covers the heel while done in Linen. Completing the look is more Linen which covers the rubber outsole.

At the time of writing, a release date for the Air Jordan 1 GS Linen has yet to be announced. However it appears that they have started to release at select Jordan Brand retailers. Once we have more information and images, we will make sure to update you. 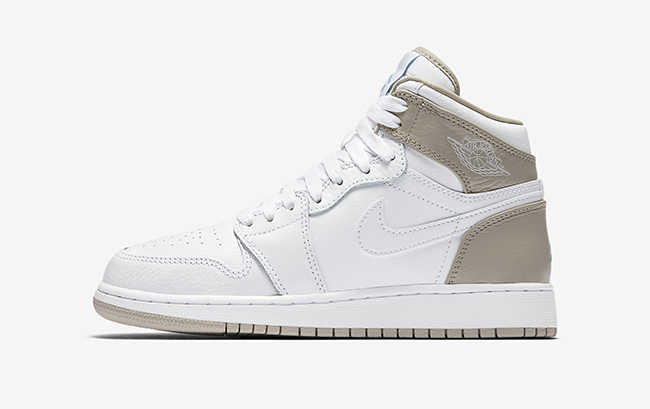 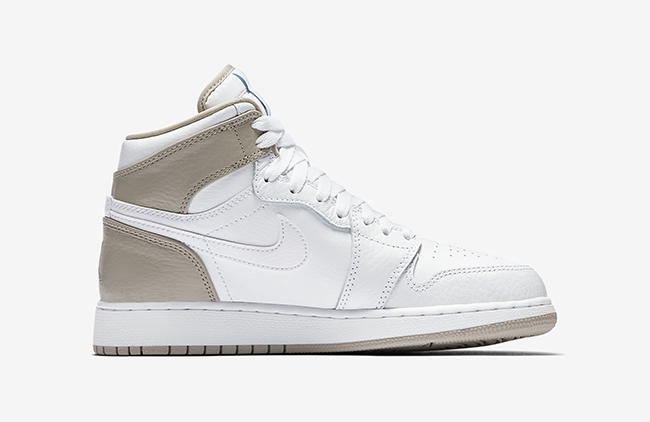 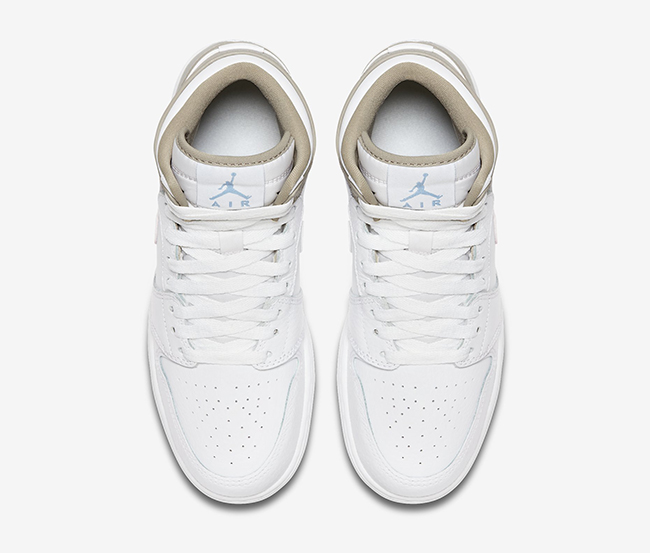 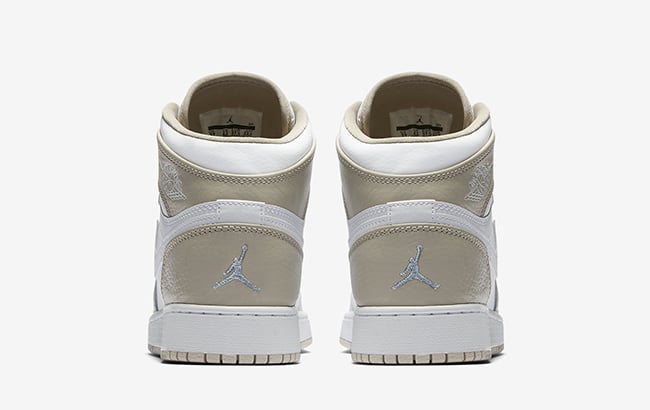 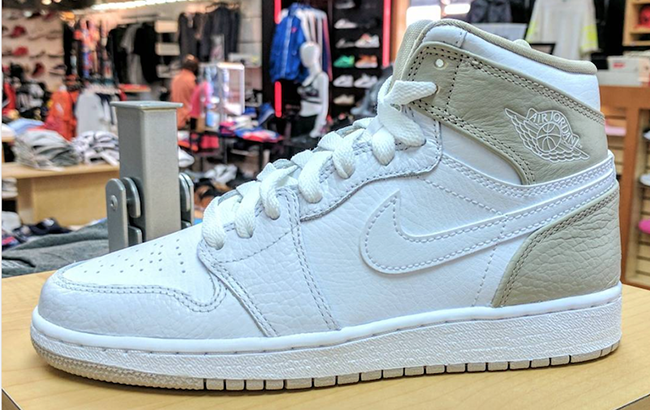