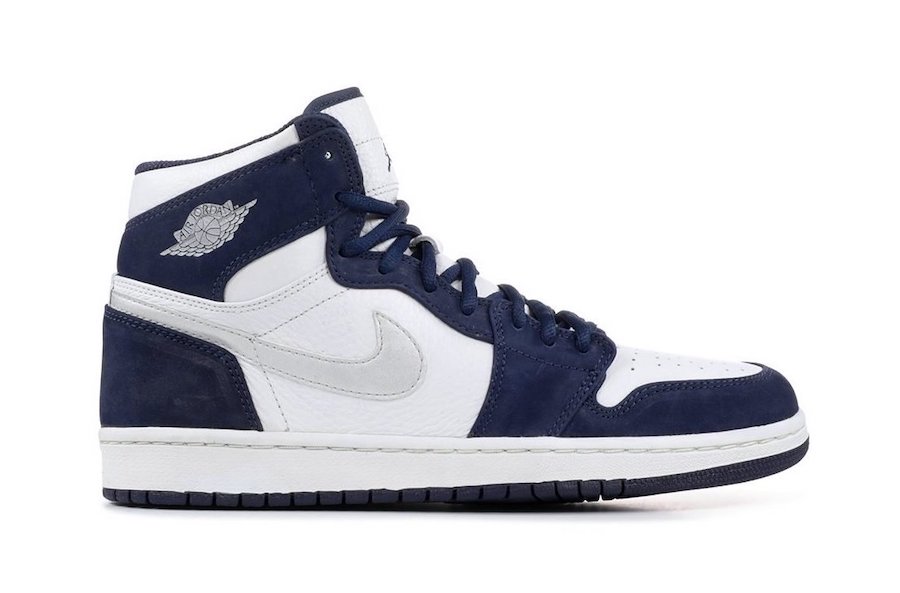 The Air Jordan 1 Japan ‘Midnight Navy’ which originally released back in 2001 will release once again, this time during the Holiday season.

This Air Jordan 1 comes dressed in a White, Midnight Navy and Metallic Silver color combination. Currently images have yet to leak, however they will look similar to the original pair, but will feature Nike Air branding on the tongue. In addition they will come with White leather on the upper while Navy covers the overlays. Silver then lands on the Swoosh and Wings logo. Other details includes a White midsole and Navy rubber outsole.

You can expect the Air Jordan 1 High OG Japan ‘Midnight Navy’ to release at select retailers including Nike.com during Holiday 2020. Retail price will be $170. Once more information is available we will make sure to update. 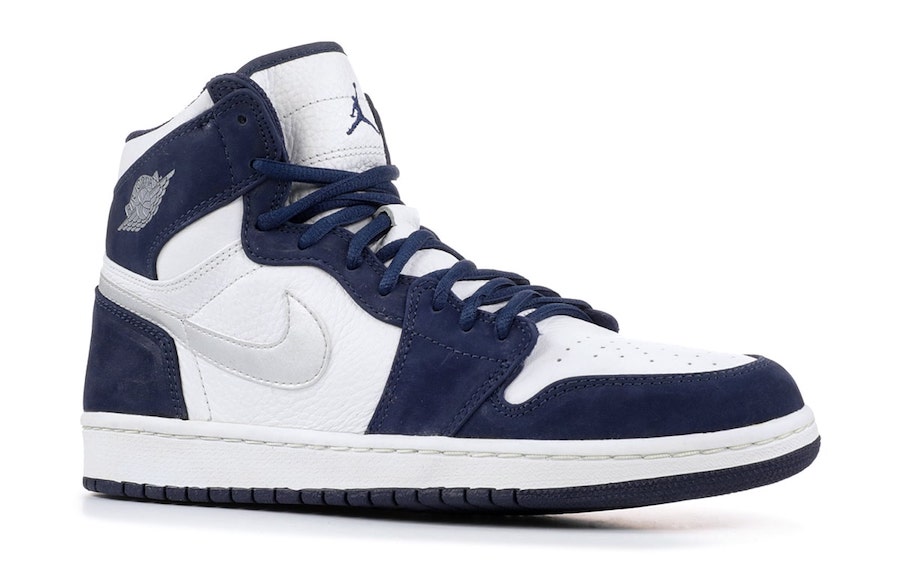 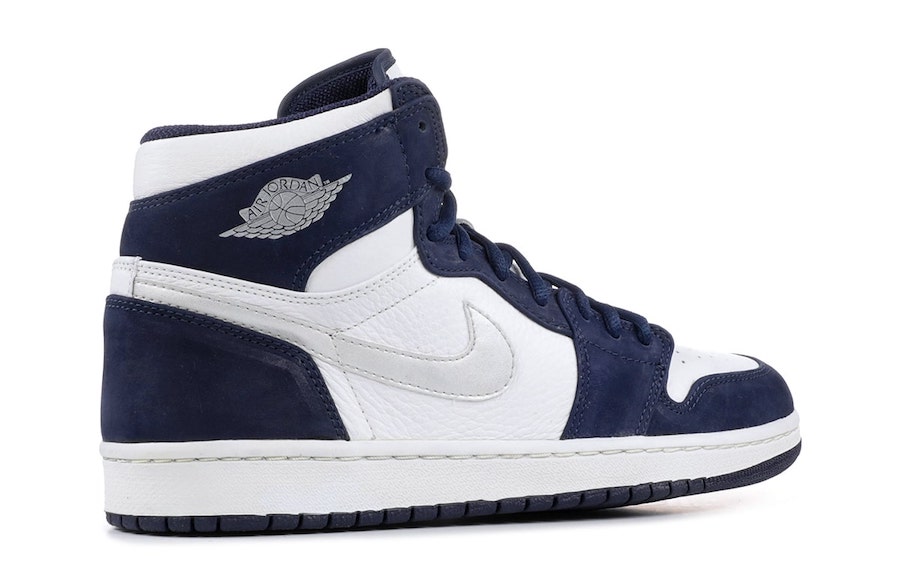 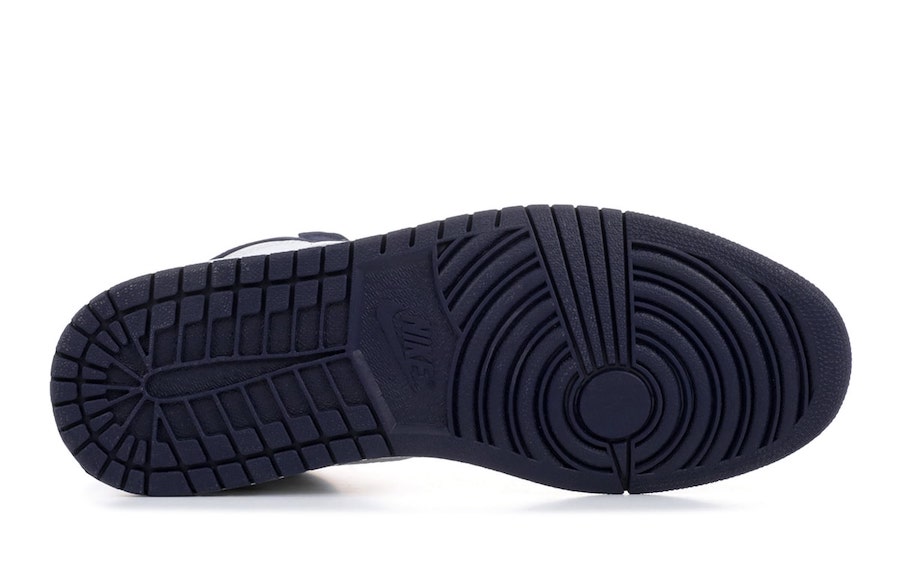 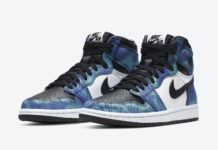 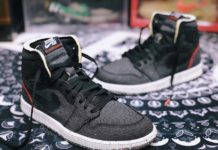 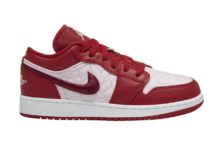 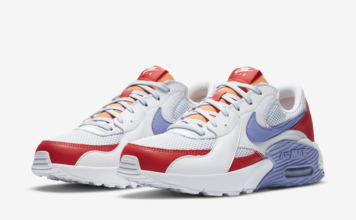