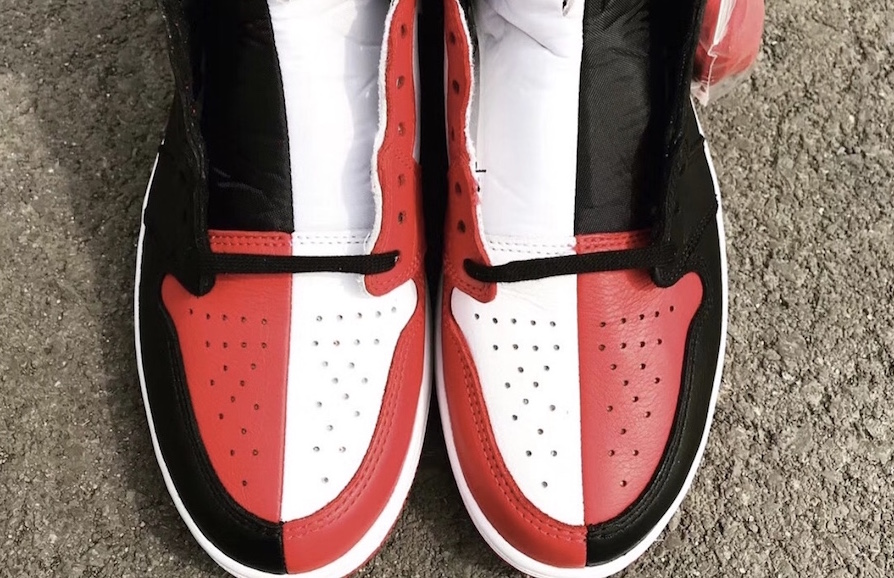 The Air Jordan 1 NRG ‘Homage to Home’ was a sample showcased last year. Good news for those that wanted to grab a pair, a release is coming for Spring 2018.

Looking closer this Air Jordan 1 comes dressed in a Black, White and University Red color combination that combines elements from the ‘Chicago’ and ‘Banned’ release. Also known as ’Split’, the color blocking is broken up running down the middle. Other details includes an additional set of laces, Wings logo by the collar and Nike Air branding on the tongue.

The Air Jordan 1 Homage to Home will release at select Jordan Brand retailers including online at Nike.com on April 21st. Retail price will be $160. Once additional information is available we will make sure to update you. Continue to scroll below to check out more images for a closer look.

Update: The Homage to Home Air Jordan 1 will be limited to 2,300 pairs and each will be individually numbered. This version will release exclusively in Chicago. There is also a second version of the ‘Homage to Home’ that will debut globally. Click here for additional details. 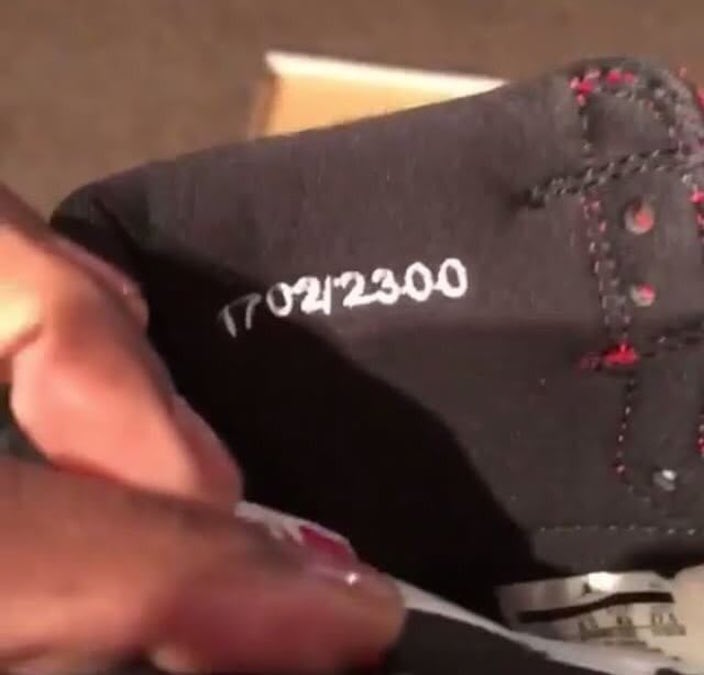 Update: New images of the Jordan 1 Homage to Home via SneakerJamz. 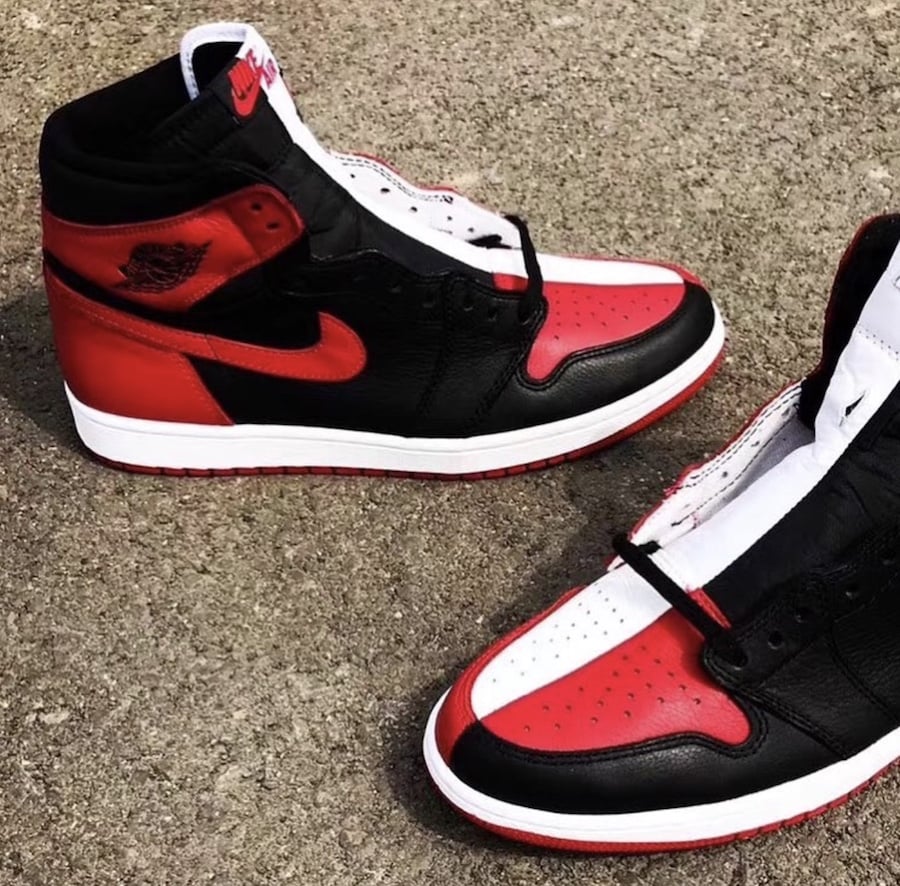 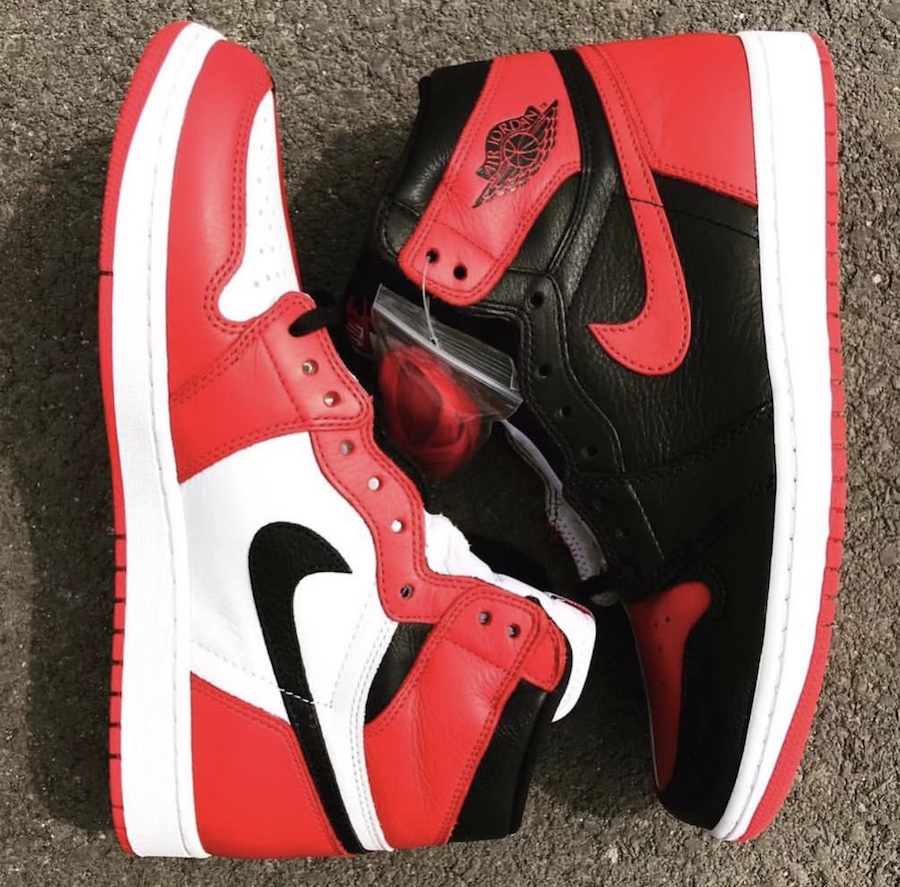 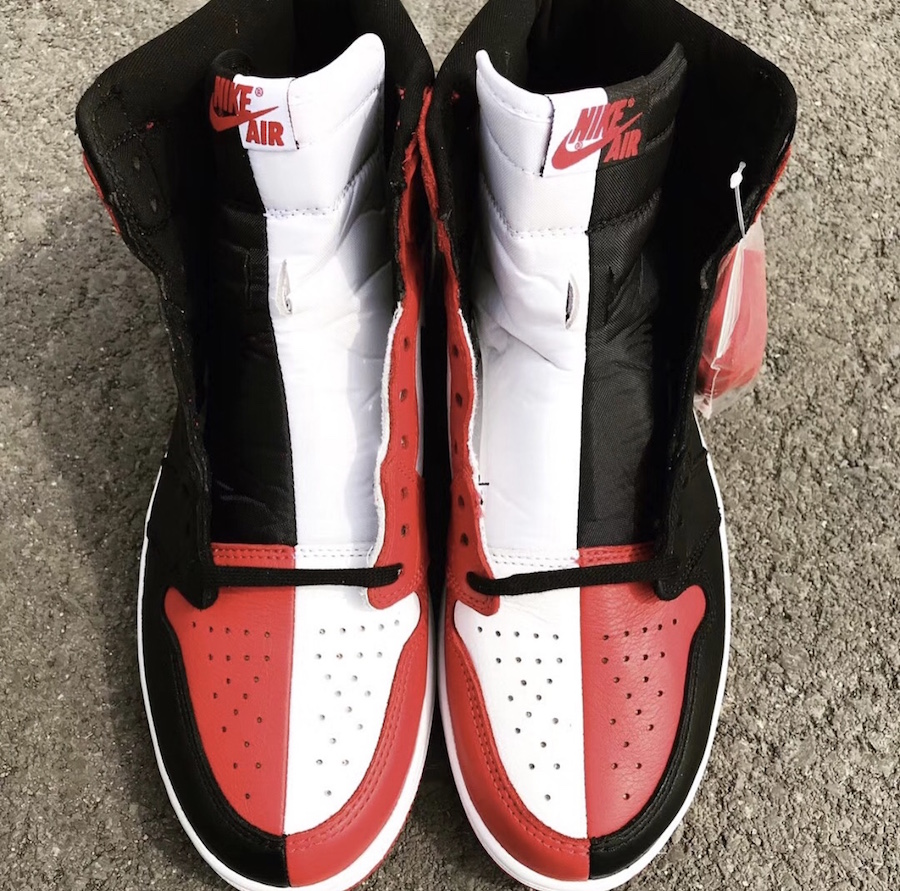 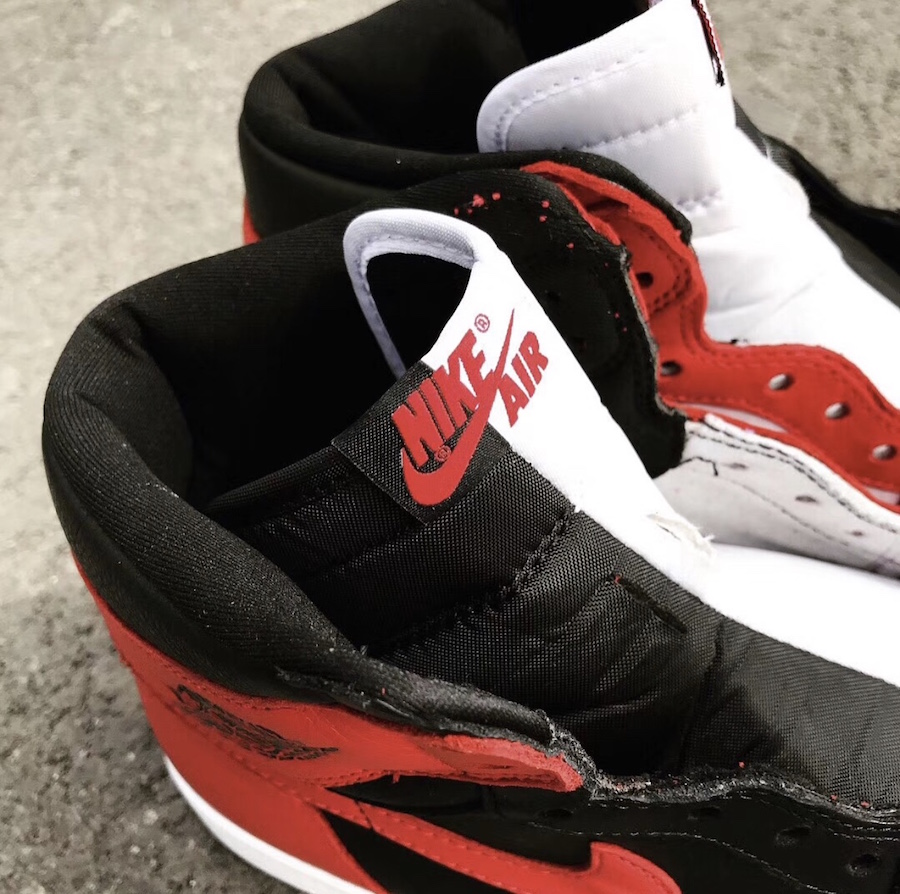 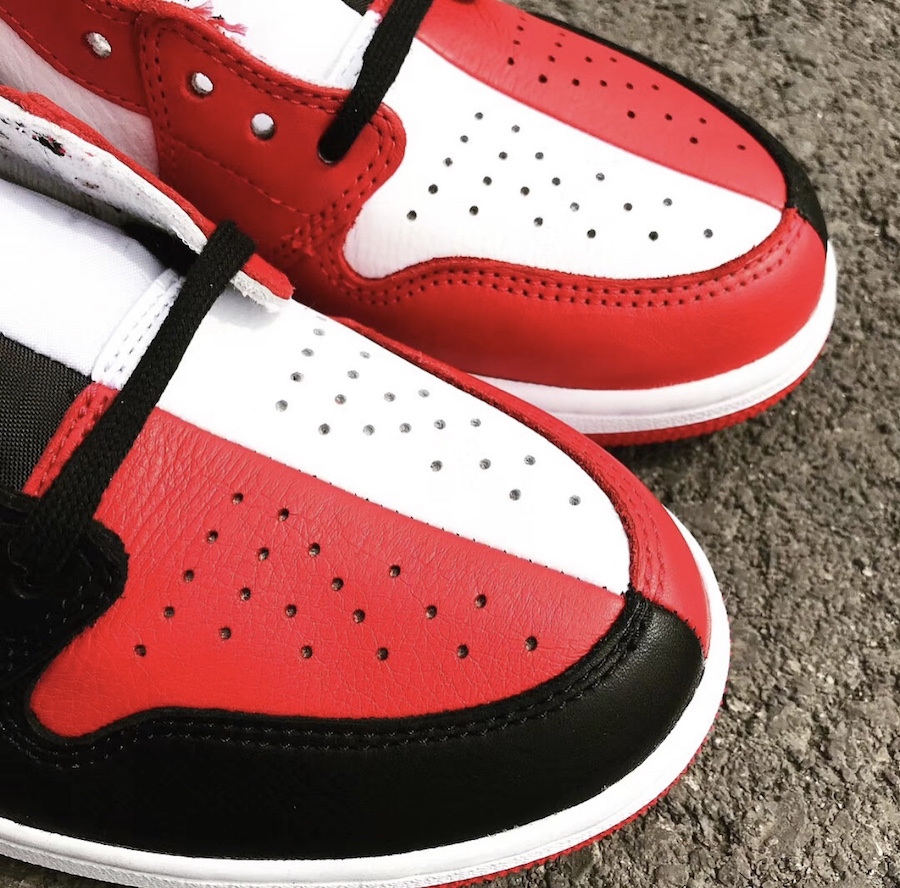 Update: The ‘Homage to Home’ Air Jordan 1 looks to be releasing earlier than expected as RUVilla and DTLR has them releasing on April 21st. 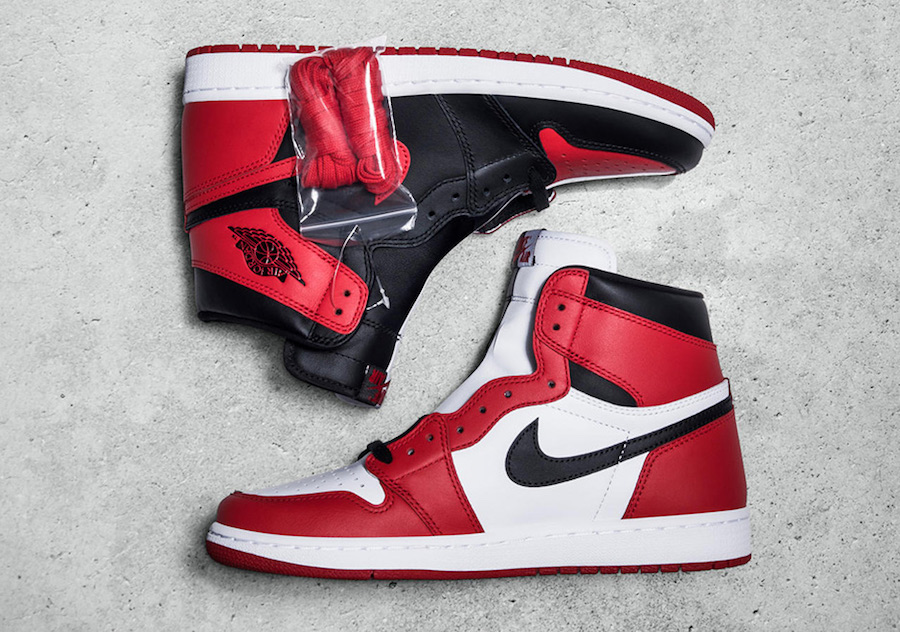 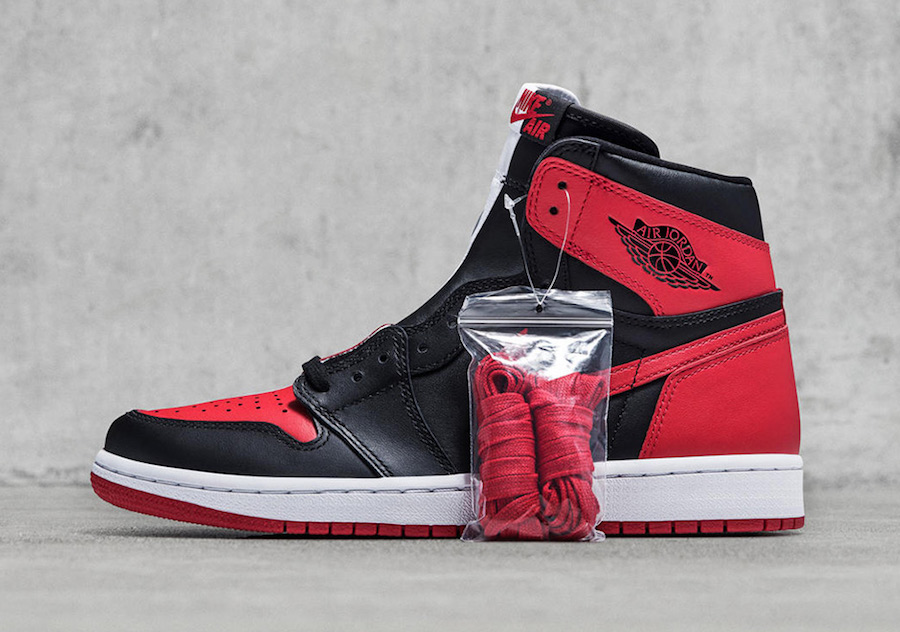 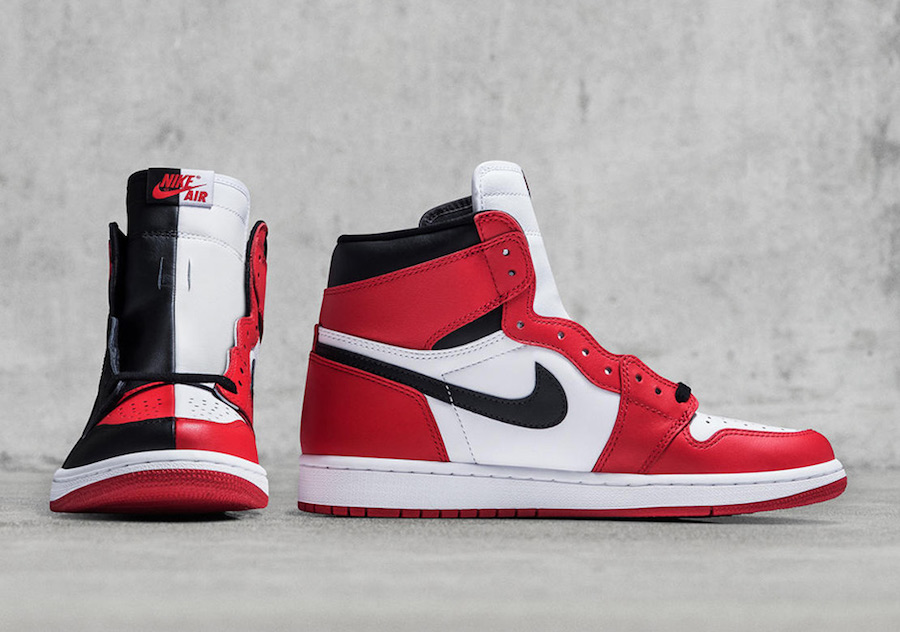 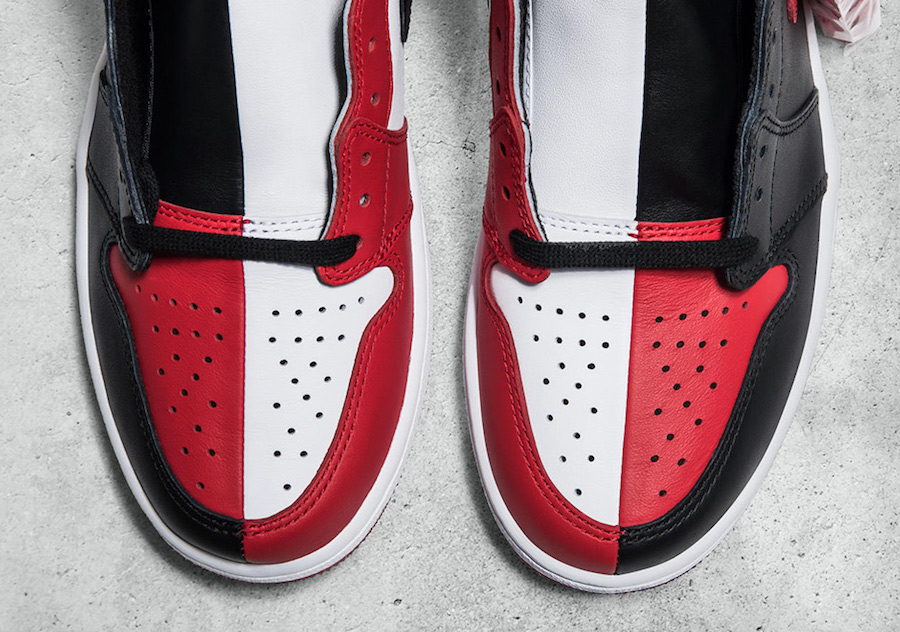 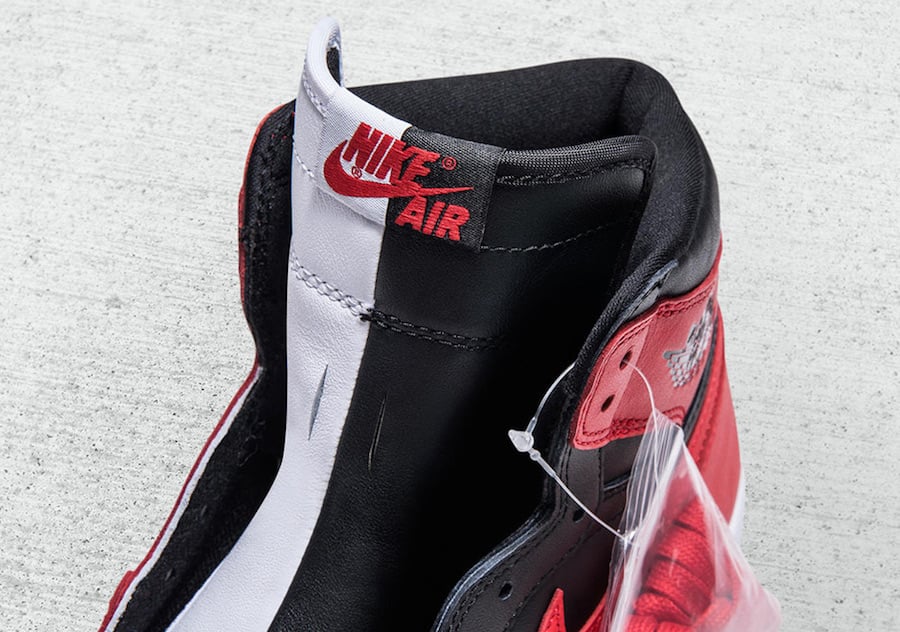 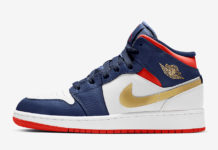 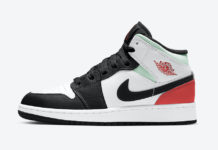 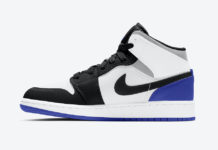 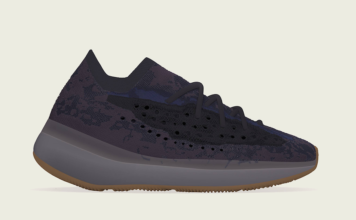