Another Look at the Air Jordan 1 High Nouveau ‘Snakeskin’ 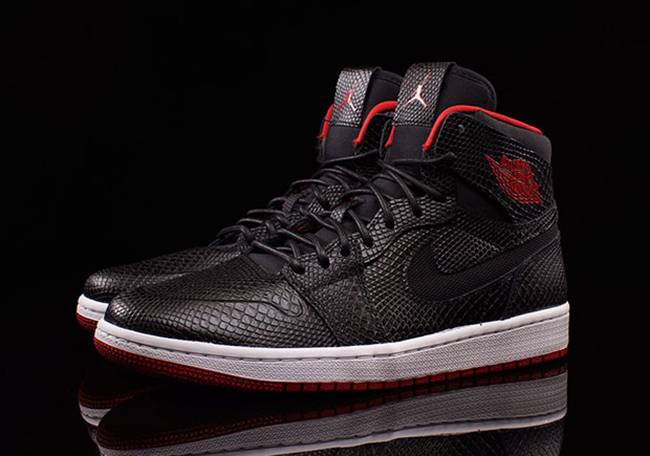 As you can see, this Nouveau edition of the Air Jordan 1 features a Black, Red and White theme which is sure to draw a few OG heads in. The uppers are dressed in predominate Black with snakeskin texture throughout which gives them a premium feel. In addition, Red lands on liner, Wings by the collar and outsole. The last touch is White which streams through the midsole.

Check out a few more photos of the ‘Snakeskin’ Air Jordan 1 High Nouveau by scrolling below. As for a release date, one has yet to be announced but we will continue to update you with additional details once they are known.

Update: Just days ago we gave you a first look at the Air Jordan 1 High Nouveau ‘Snakeskin’, they are now arriving at Jordan Brand retailers including Oneness but have recently sold-out. Additional stores will have them in the coming days. 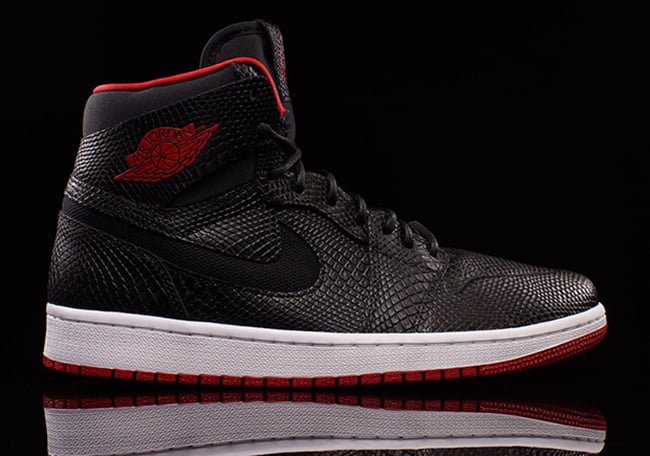 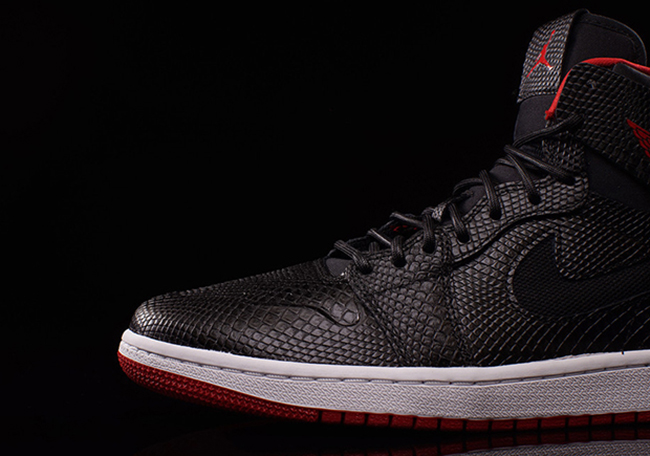 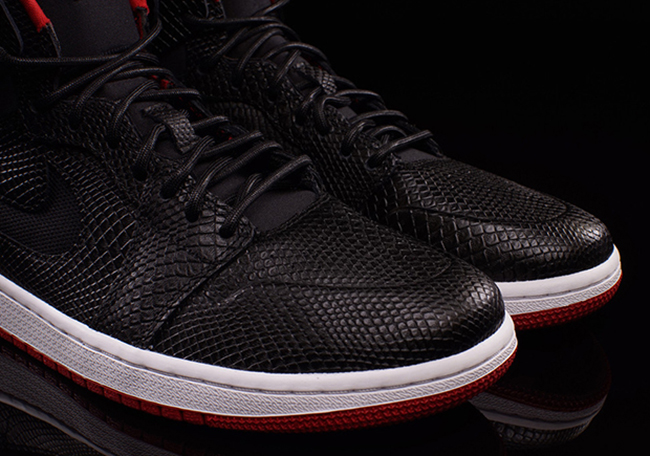 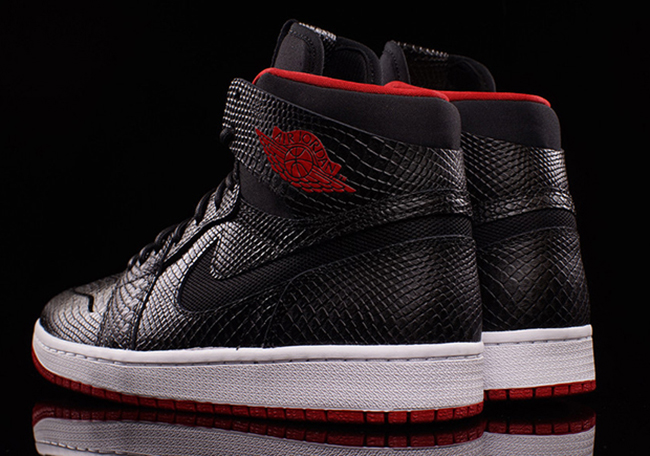 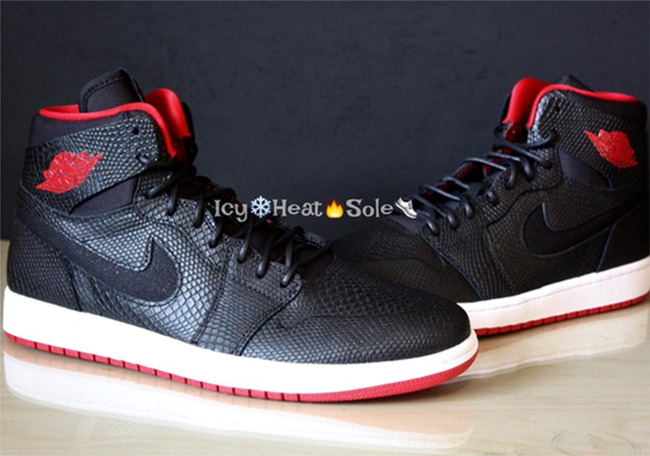 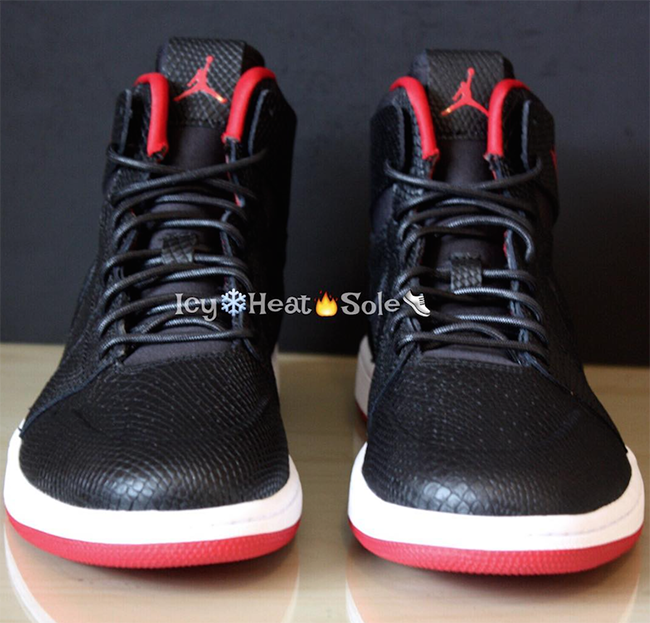