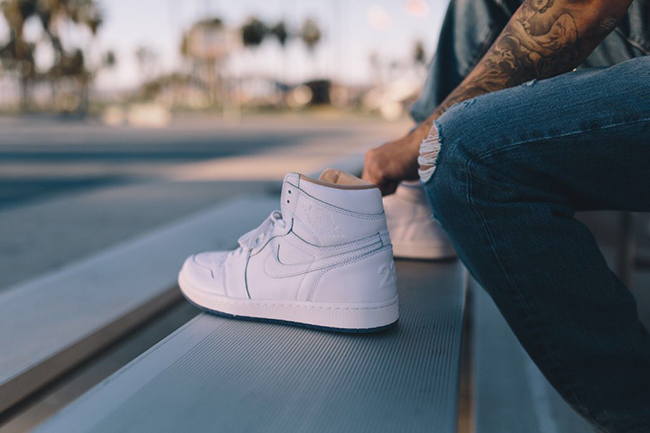 The Air Jordan 1 High Los Angeles is a follow up on the New York AJ1 edition which is the better known as the 23LA. After showing a brief look at this model, we now have a follow up with more images.

The Air Jordan 1 High LA comes with a white leather upper as well as soft leather on the insoles. Tonal branding along with gold and dark sand liner covers the smaller details. Moving forward, the sole has a translucent tint which a map of LA can be seen as well as “Los” and “Angeles”. Last but not least is 23 and LA on the heel.

A release date for the Los Angeles Air Jordan 1 High is still not available but sources are saying the pair will release exclusively at the Flight 23 store in California. For now you can see a detailed look at the 23LA Air Jordan 1 below.

Update: Just now we have learned that the Los Angeles Air Jordan 1 High will be releasing at Foot Action. They didn’t give much notice as they shoes release tomorrow at the Flight 23 store in Santa Monica. 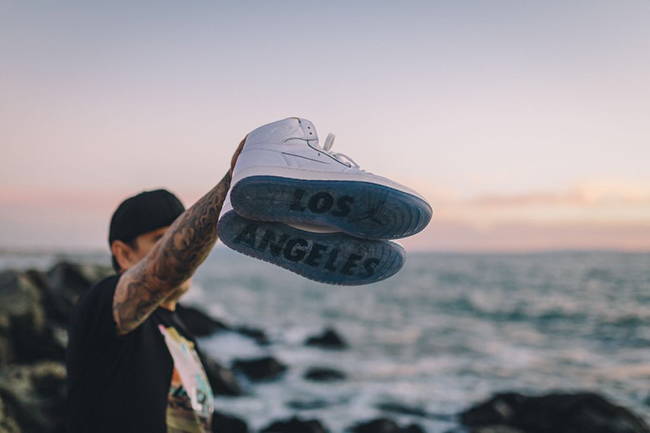 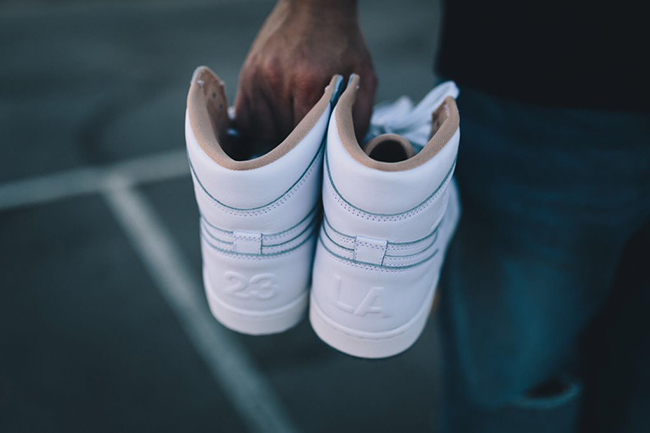 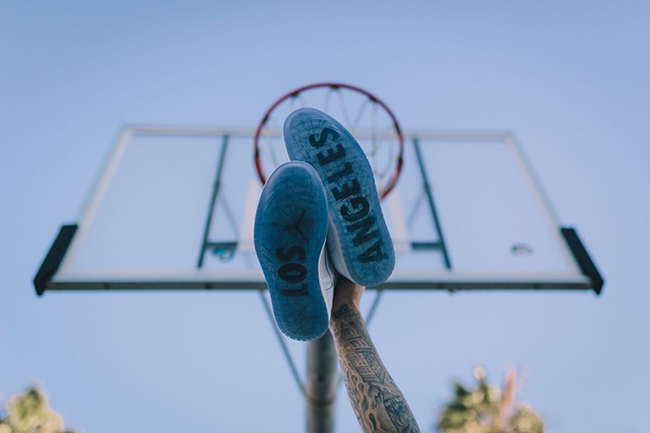 Update: We still are waiting on a release date for the Air Jordan 1 23LA, but for now we have more photos thanks to bigktheboss. 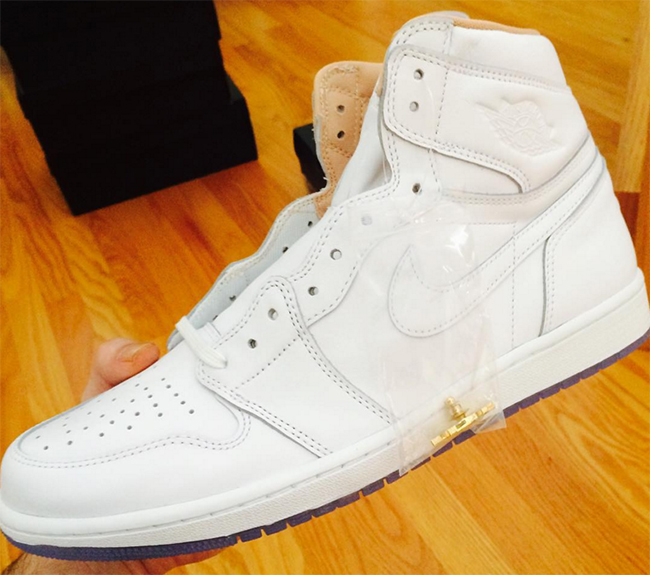 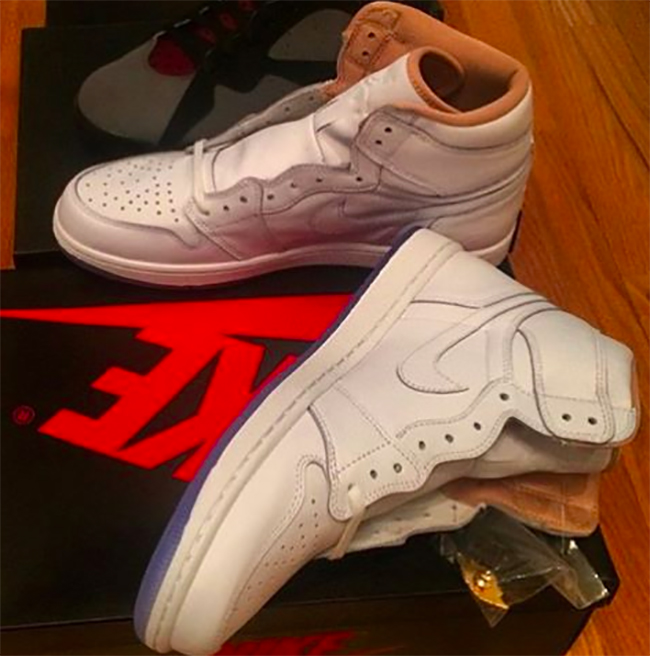 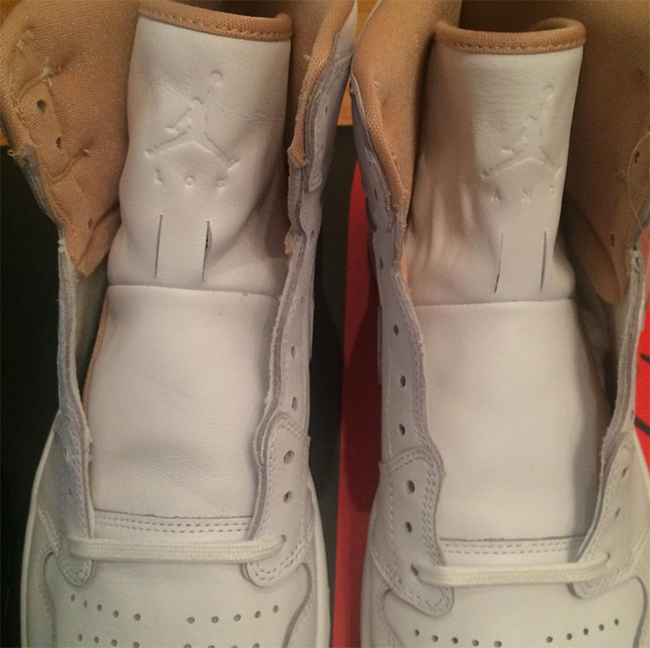 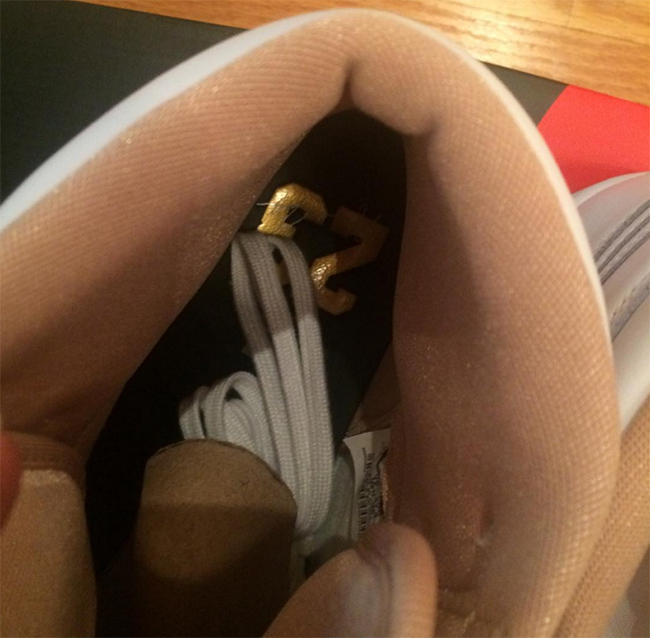 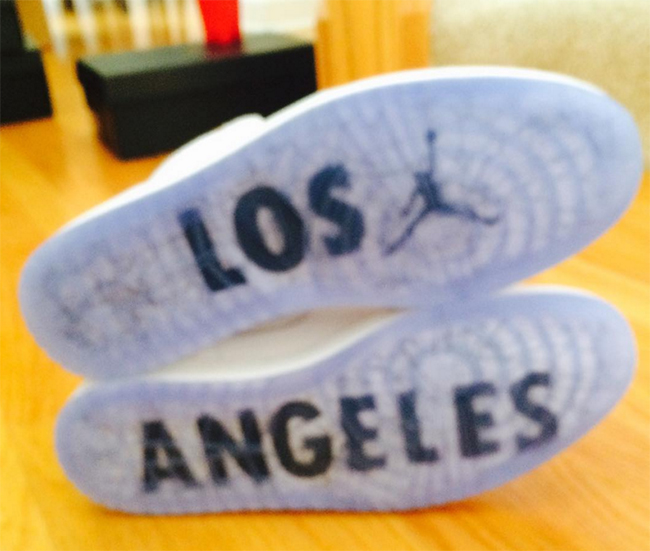 Update: Although we have heard rumors that the Air Jordan 1 23LA will be extremely limited, the specific release date has yet to be confirmed. For now, we have another batch of images giving us a detailed look. 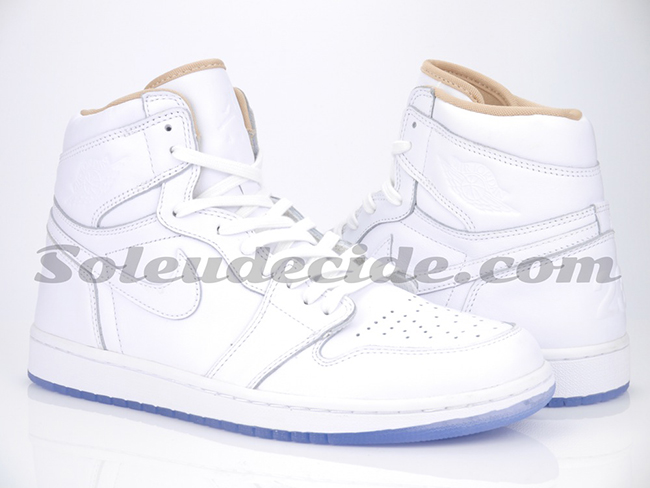 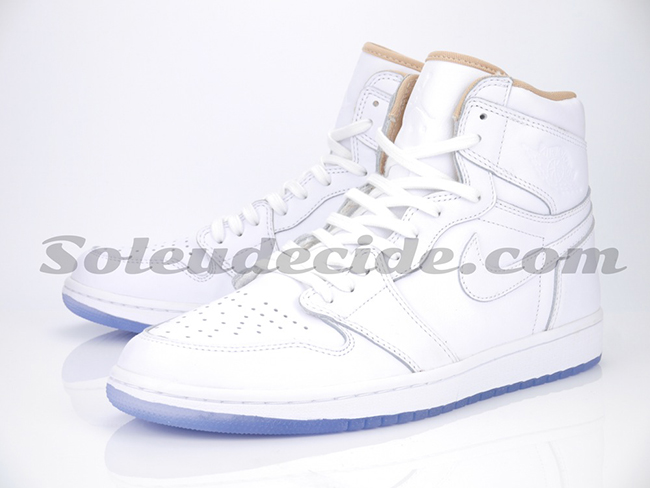 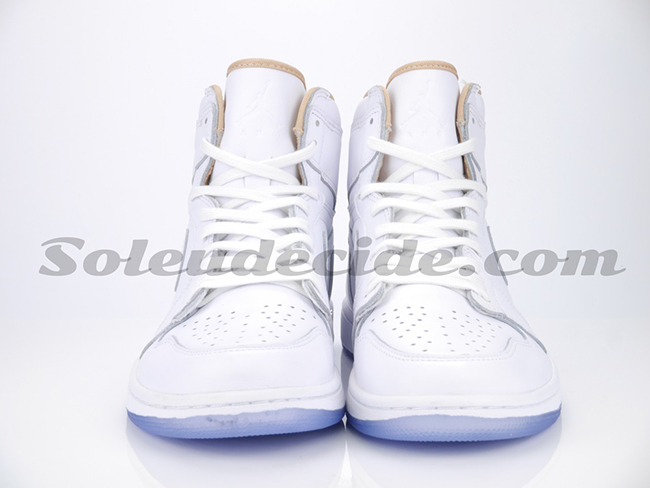 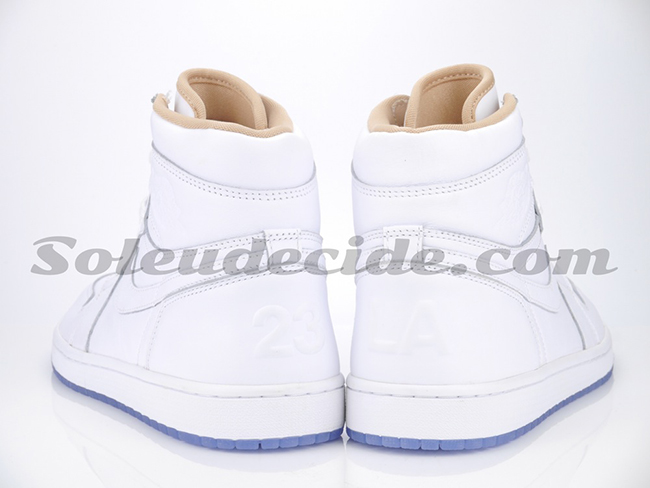 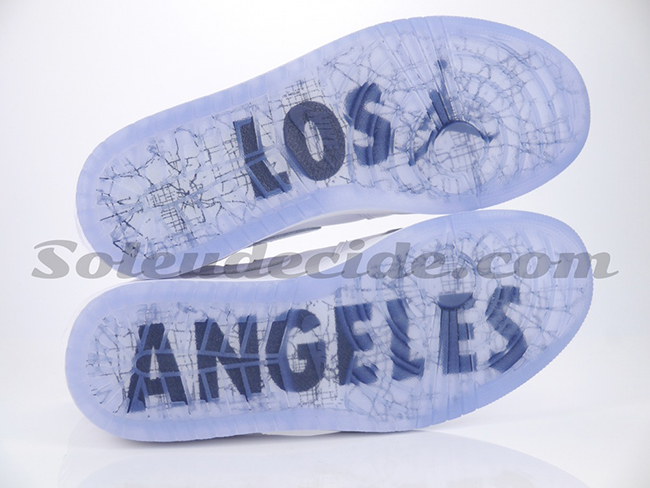 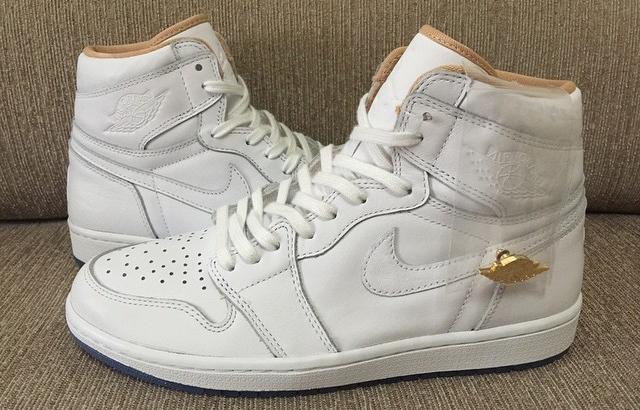 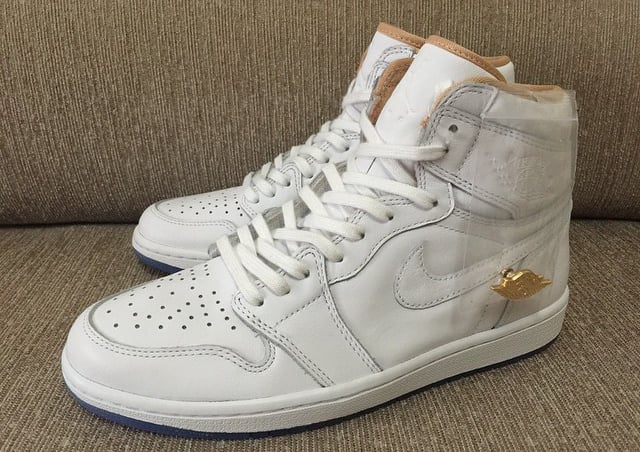 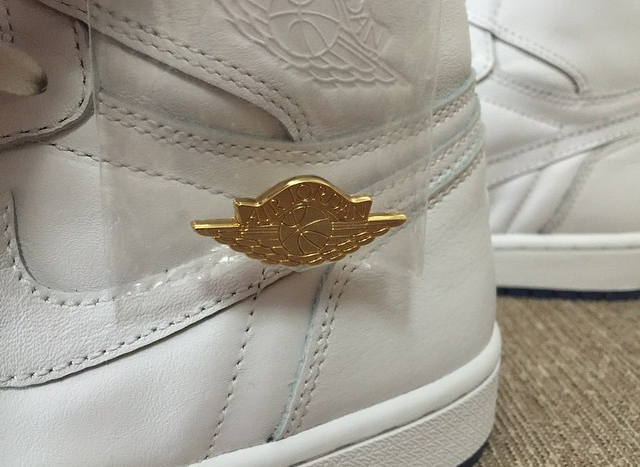 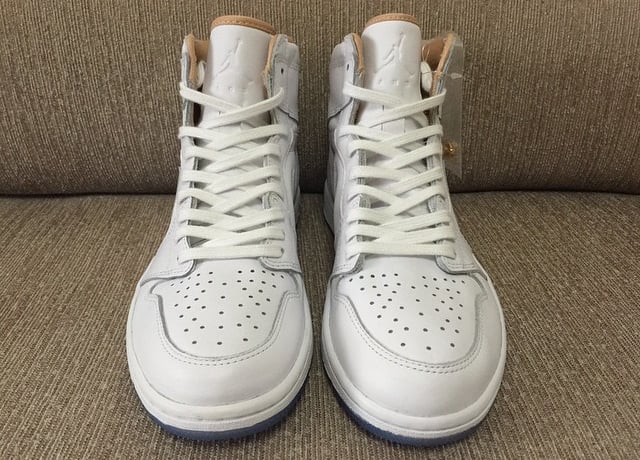 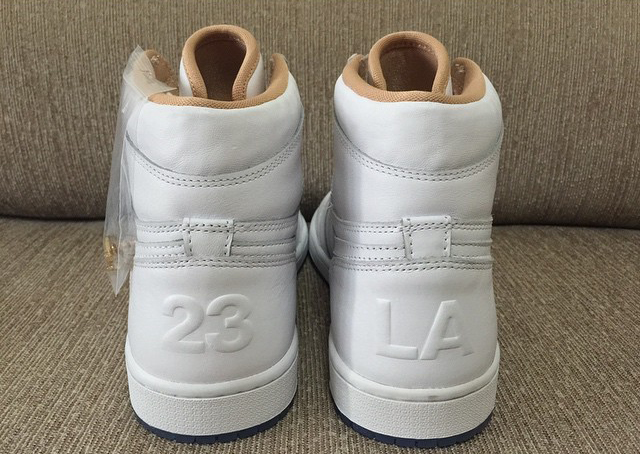 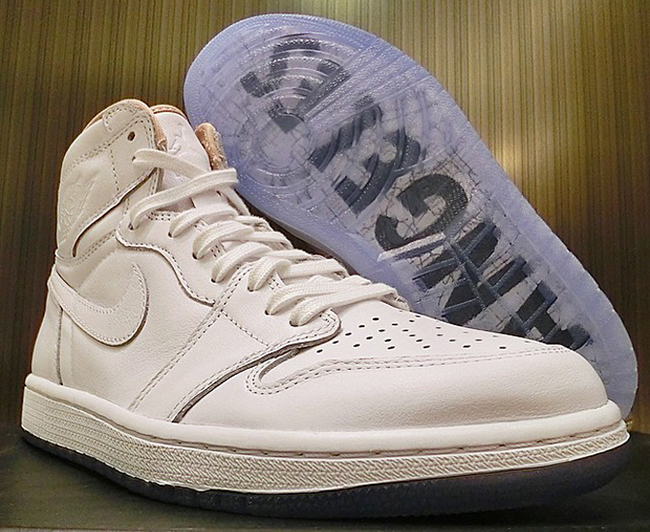 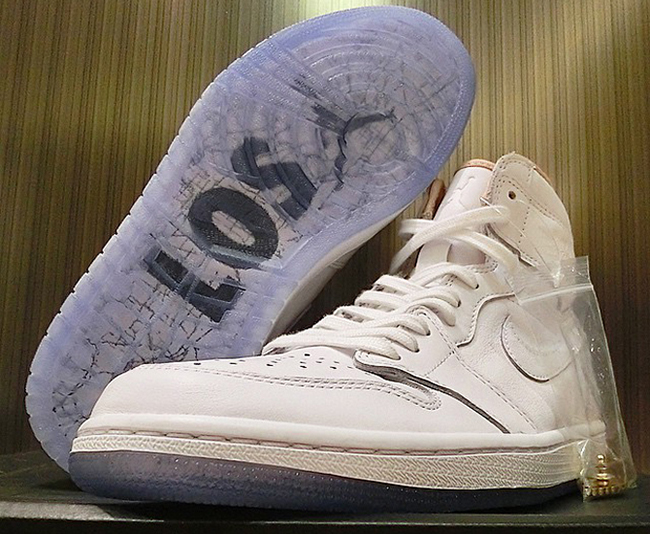 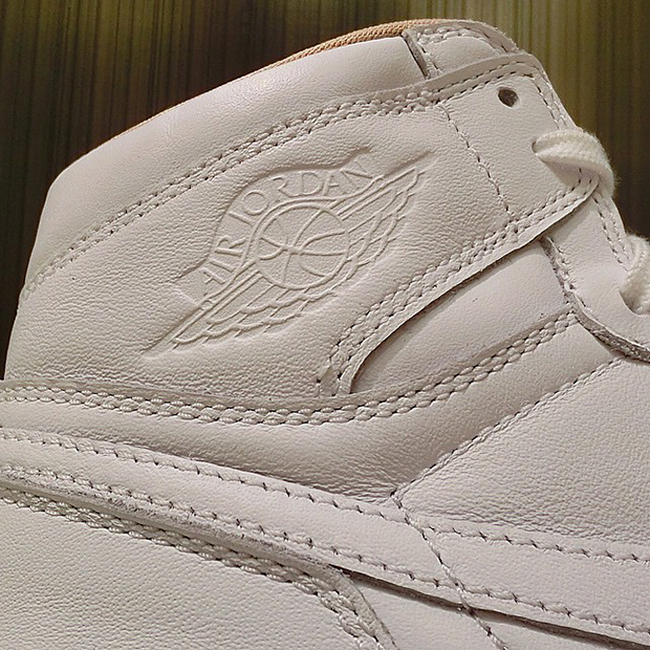 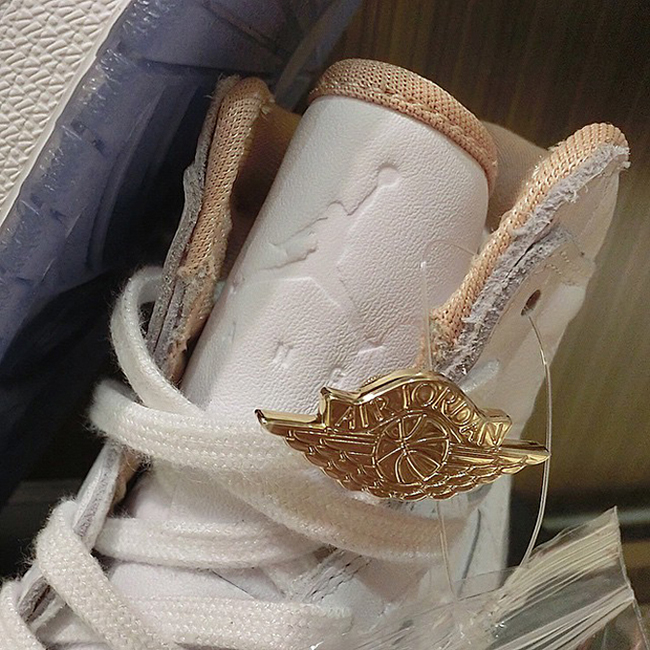 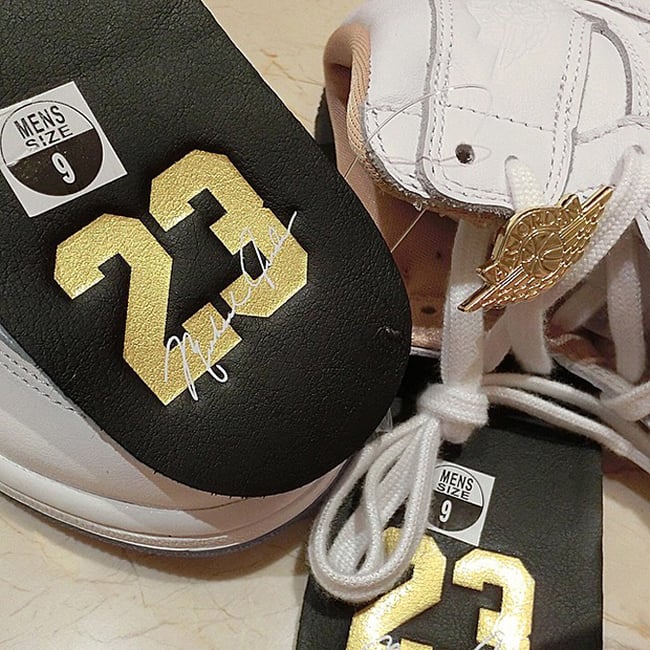 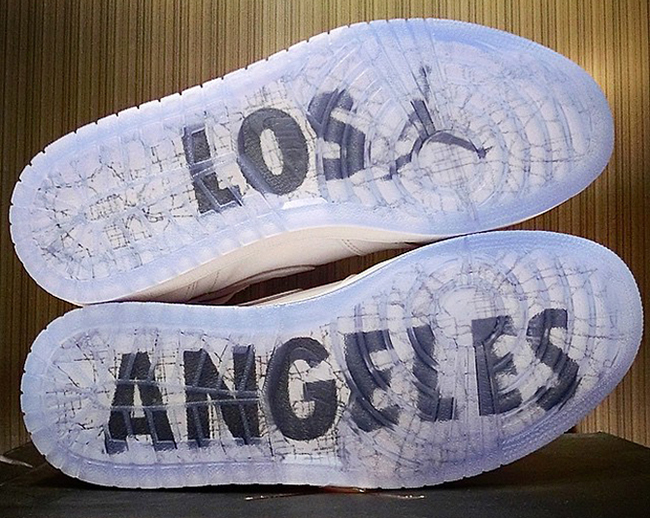