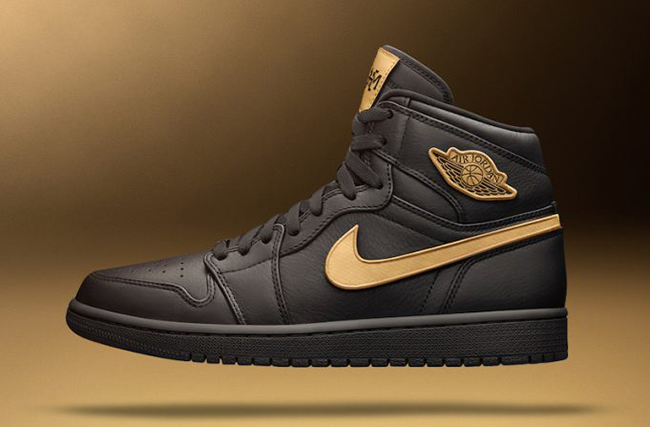 The Air Jordan 1 High ‘BHM’ is apart of the 2017 Jordan Brand Black History Month Collection which will release during February 2017.

The Black History Month edition of the Air Jordan 1 comes dressed in a Metallic Gold, Black and White color combination. Going a different route, the brand has added removable velcro patches on the Wings, Nike Swoosh, Jumpman and BHM logos. When the patch on the tongue is removed, it reads the following: “Always Turn A Negative Situation Into A Positive Situation – MJ”. Dressed in predominate Black, tumbled leather covers the uppers. Following we have Metallic Gold on the branding. Finishing them off is a Black midsole and outsole.

The Air Jordan 1 High BHM 2017 is scheduled to release at select Jordan Brand retailers on February 11th. Retail price will be $150. Once we have additional images, we will make sure to share. Let us know your thoughts in the comments section below.

Update: The Air Jordan 1 BHM arrives this weekend at select retailers. Check out the official photos below. 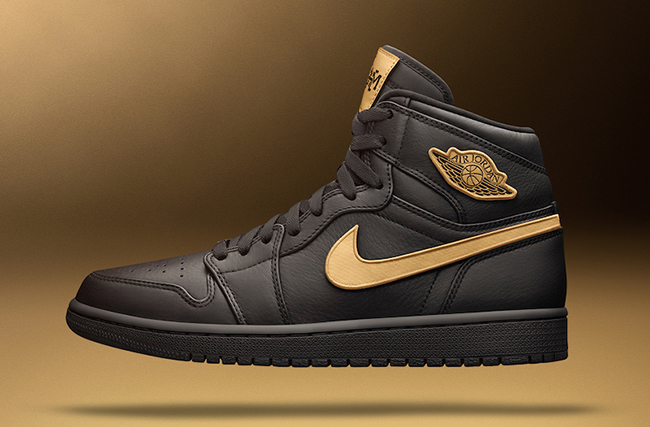 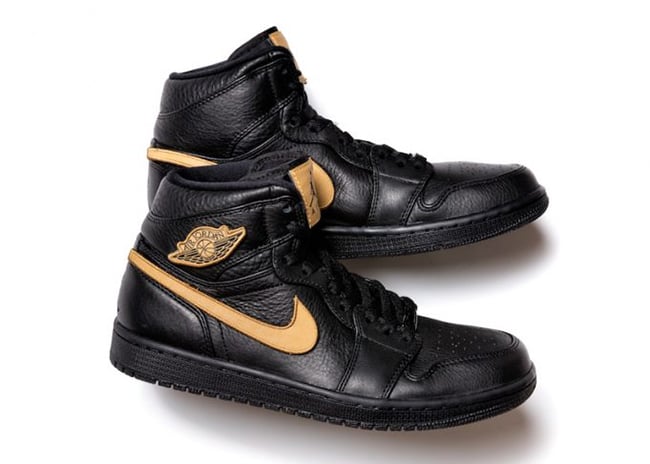 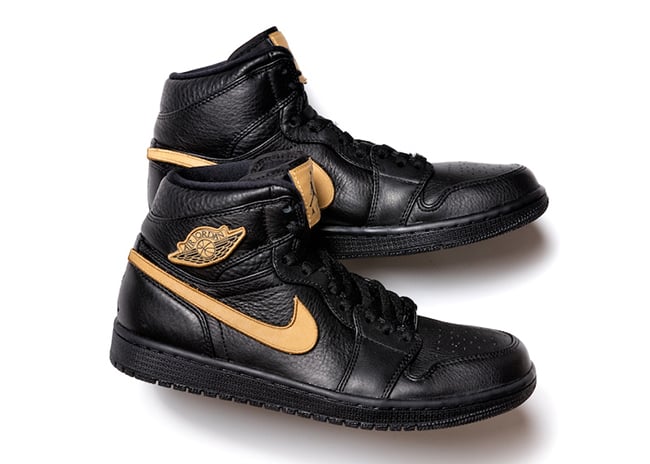 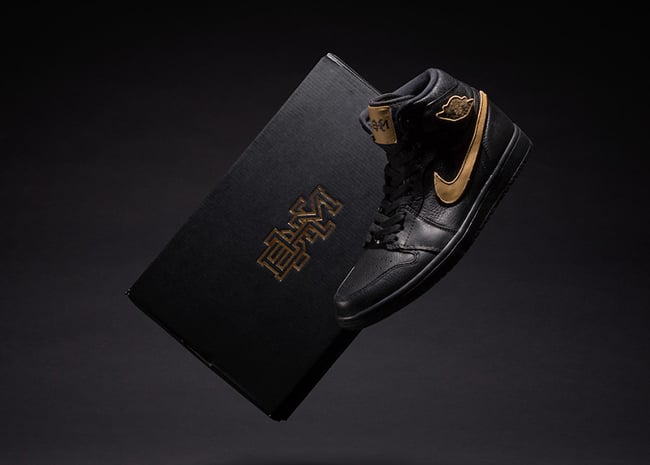 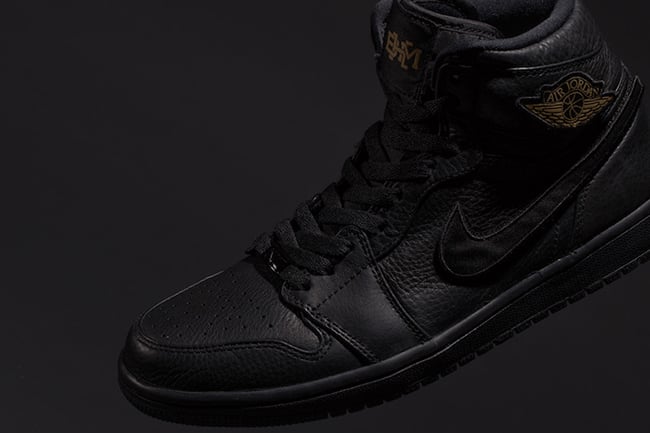 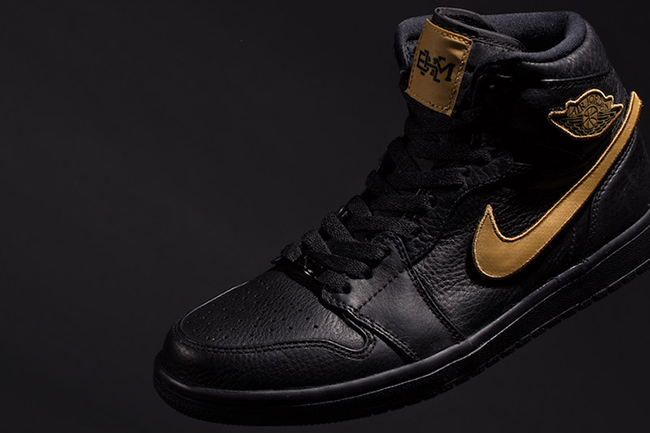 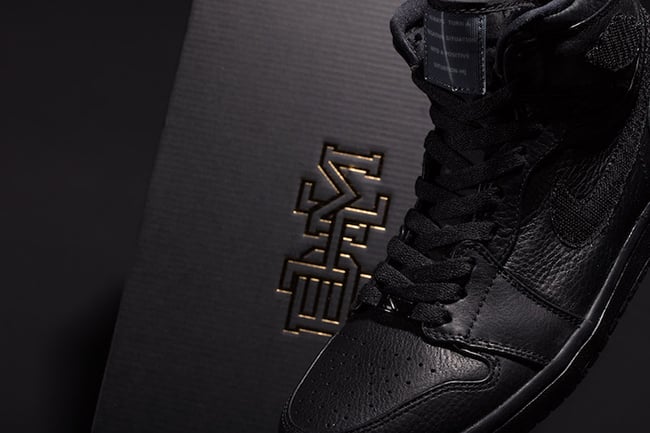 Update: Official images of the ‘BHM’ Air Jordan 1 has landed. They will release on February 11th. 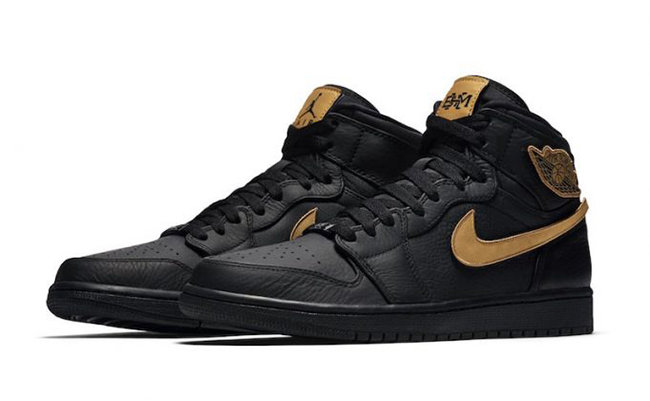 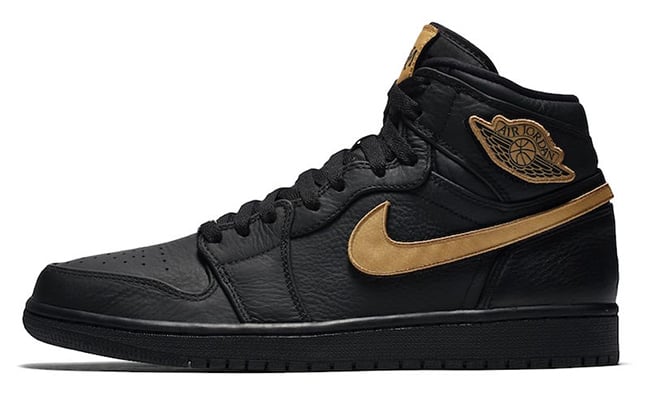 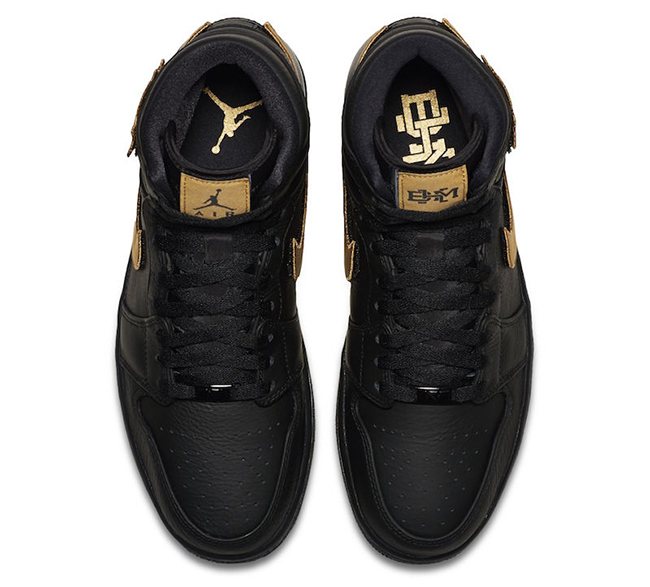 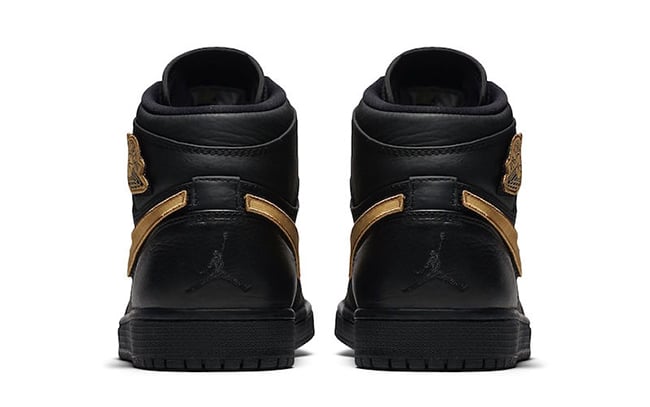 More images of the 2017 Air Jordan 1 Black History Month has landed which will feature removable patches. Latest photos via dasneakerpeddler and chinojp3. 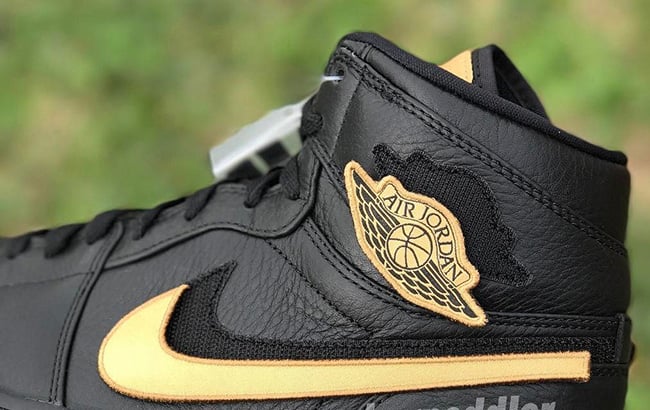 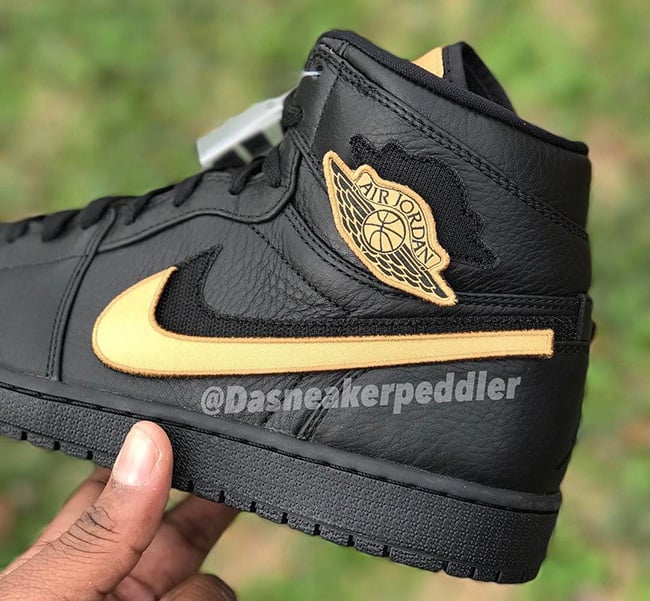 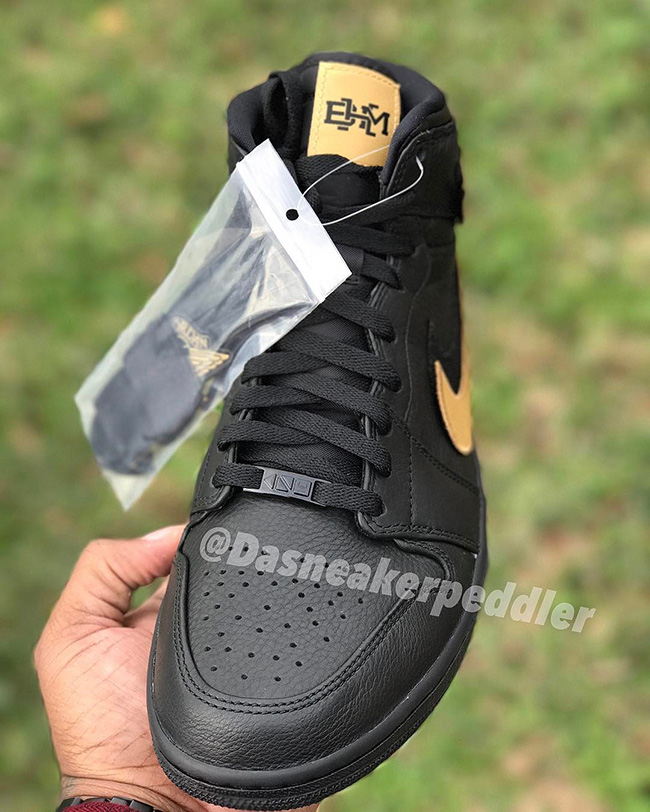 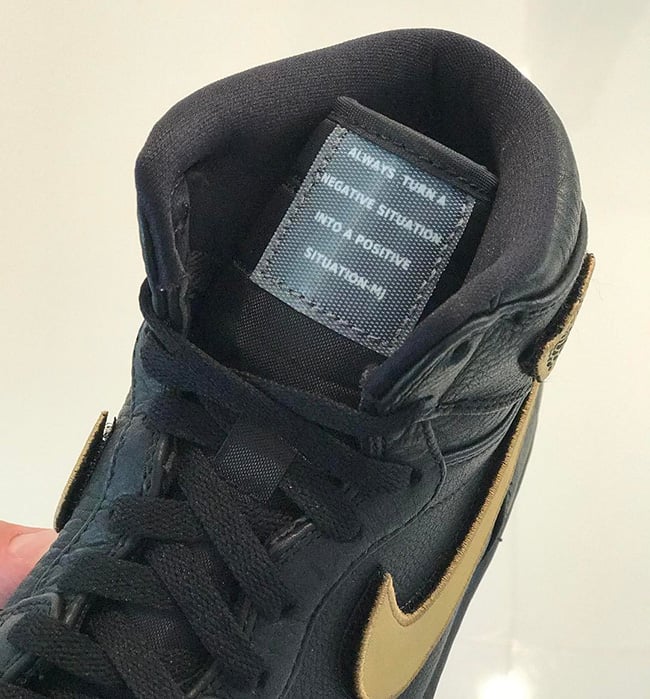 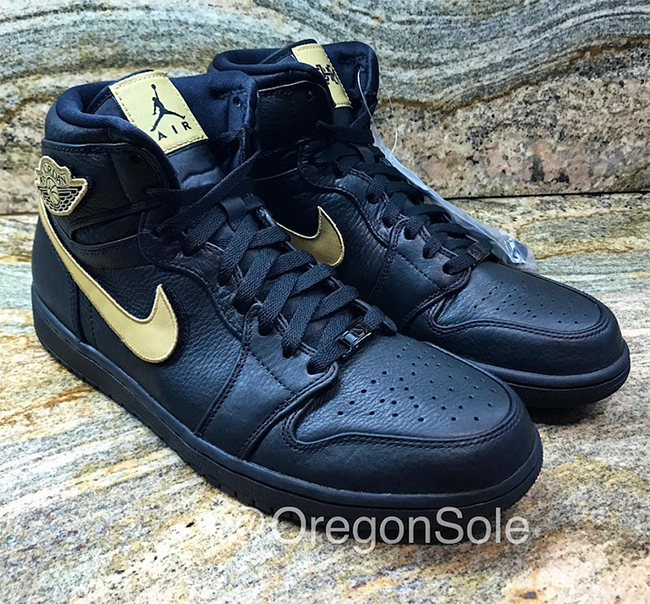