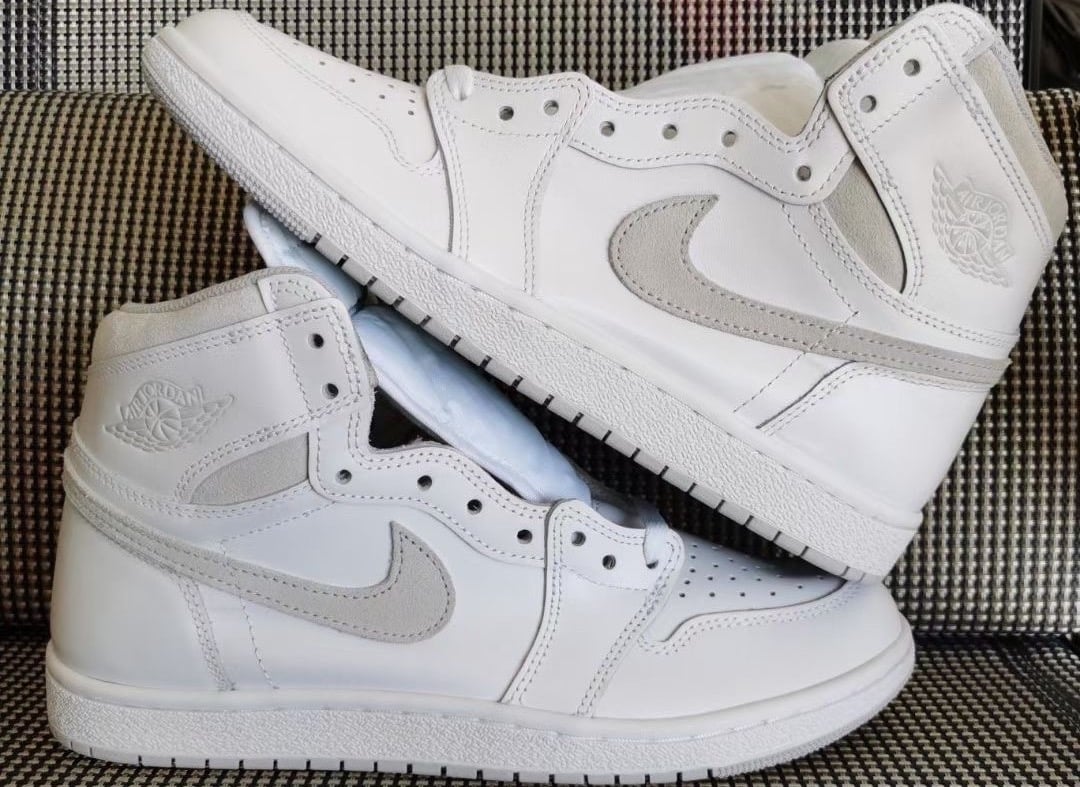 The Air Jordan 1 High ’85 OG ’Neutral Grey’, originally known as ‘Natural Grey,’ is returning for the first time in retro form during 2021.

This Air Jordan 1 comes dressed in a White and Neutral Grey color combination. Although images have yet to leak, they are expected to resemble the original release, including White leather throughout the uppers. At the same time, Grey lands on the Swoosh, ankle, Wings, and tongue logo. They will also come in the ’85 build, which means that the overall look and feel will mimic the 1985 pair.

You can expect the Air Jordan 1 High ’85 ‘Neutral Grey’ to release at select retailers including Nike.com during the early part of 2021. The retail price is $200. As soon as additional information is available, we will make sure to update you.

Update (12/4): Another look at the Air Jordan 1 High ’85 ‘Neutral Grey’ that’s rumored to release in February. 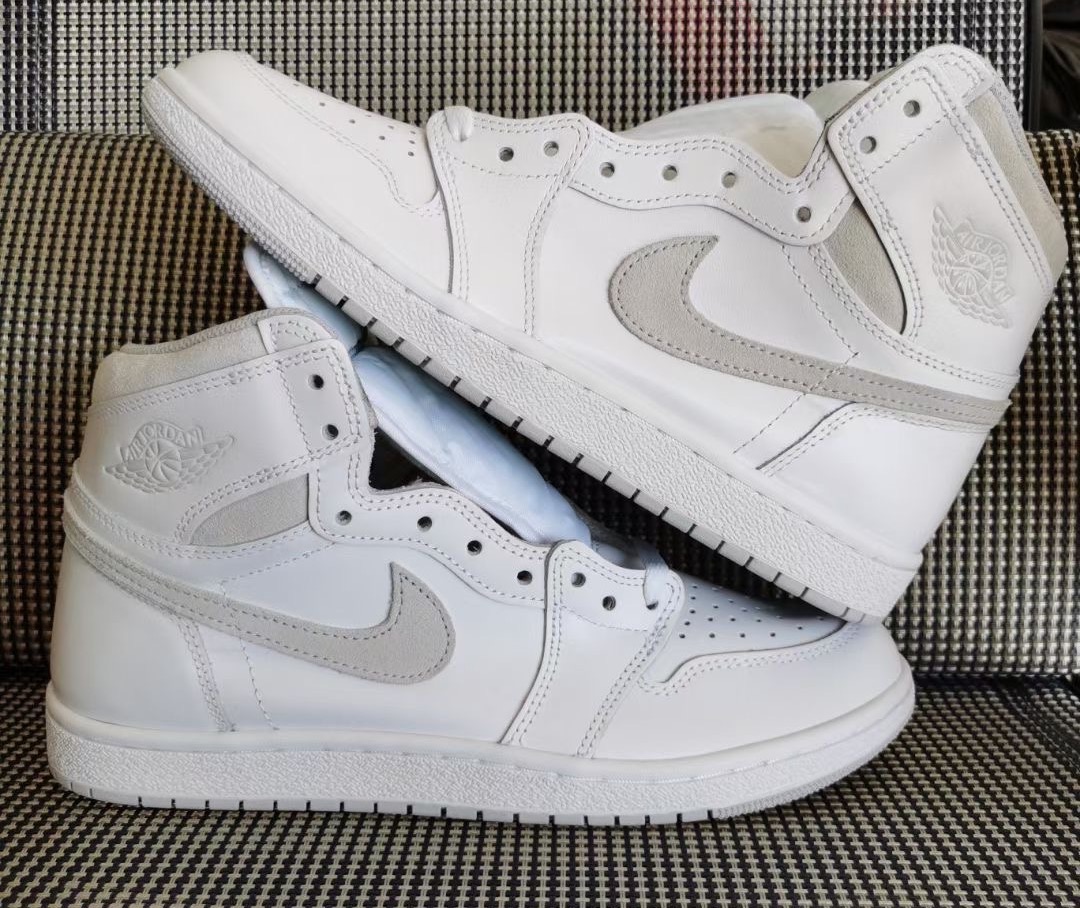 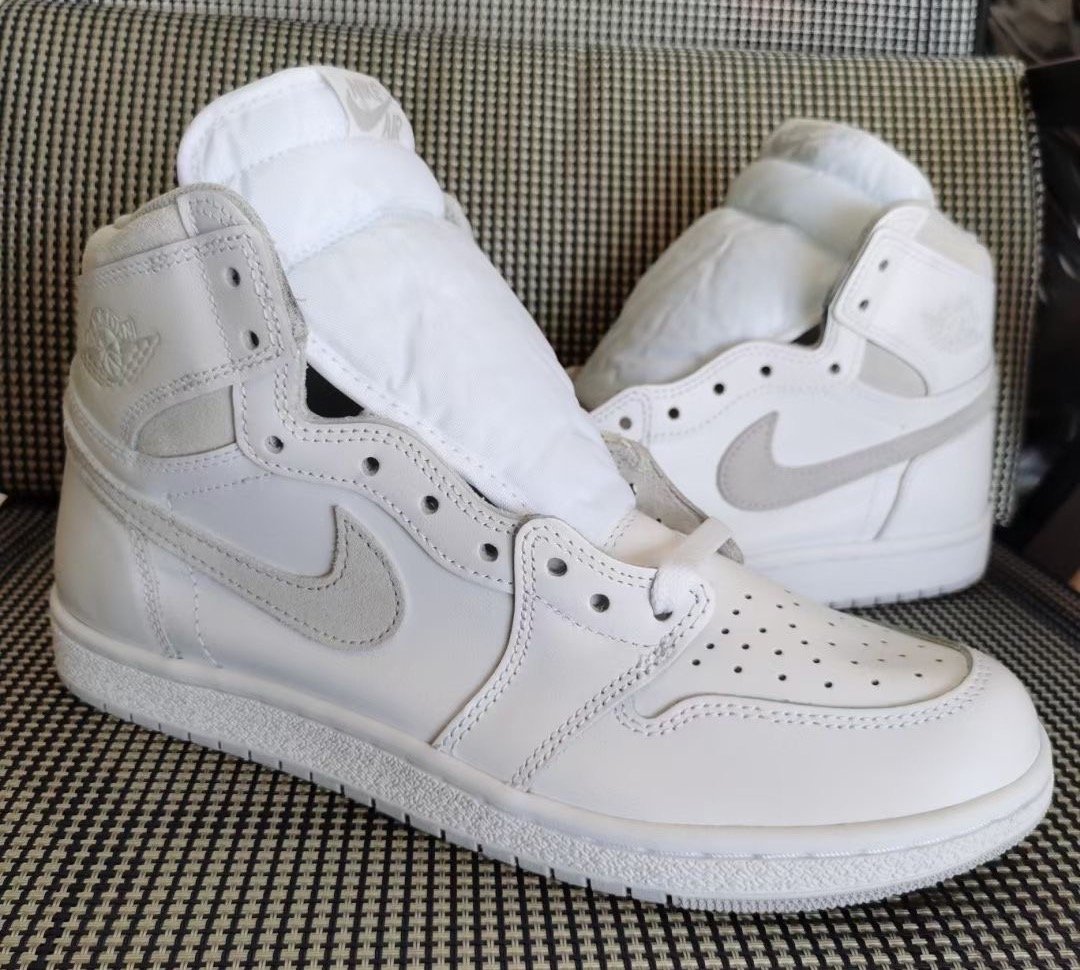 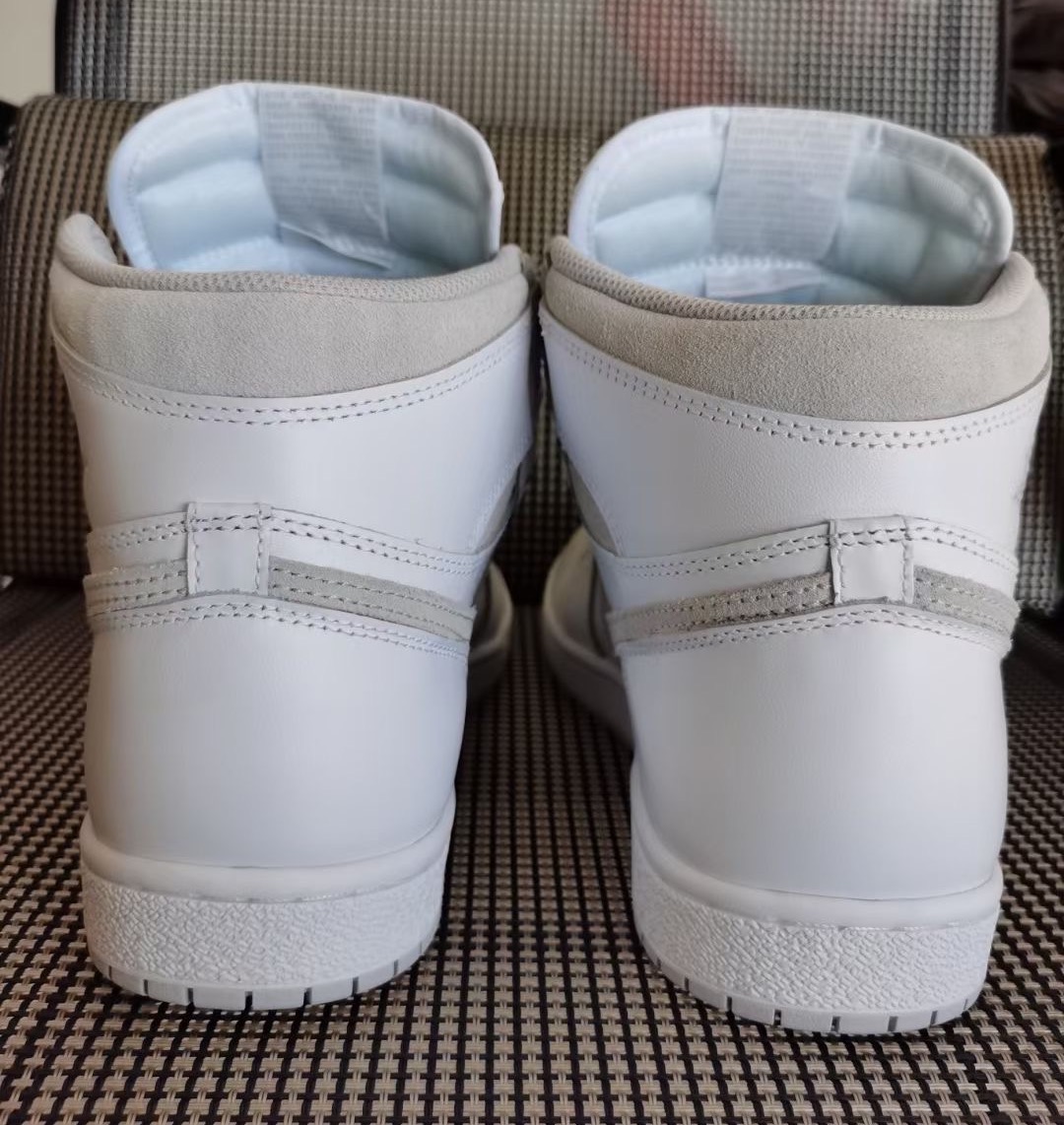 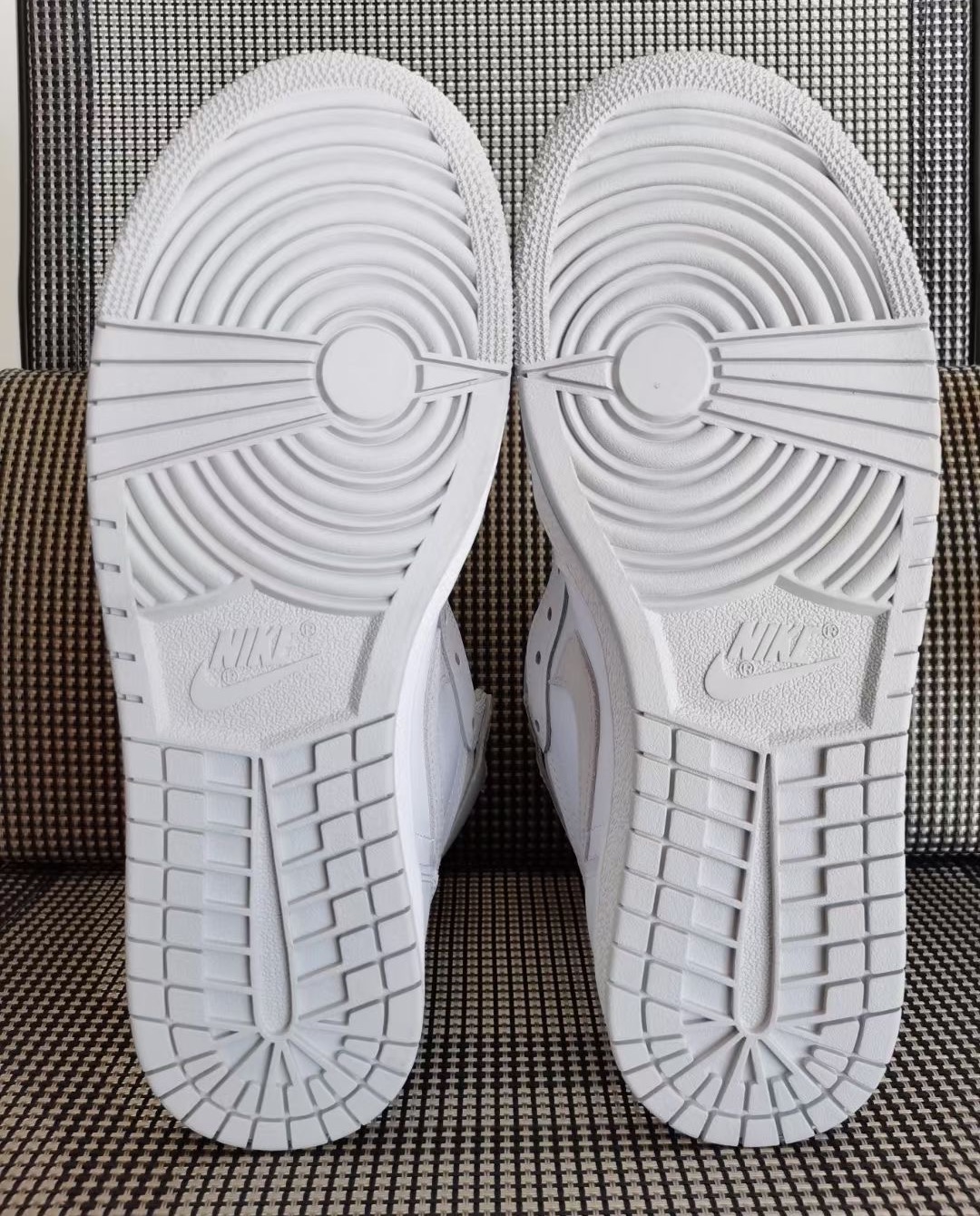 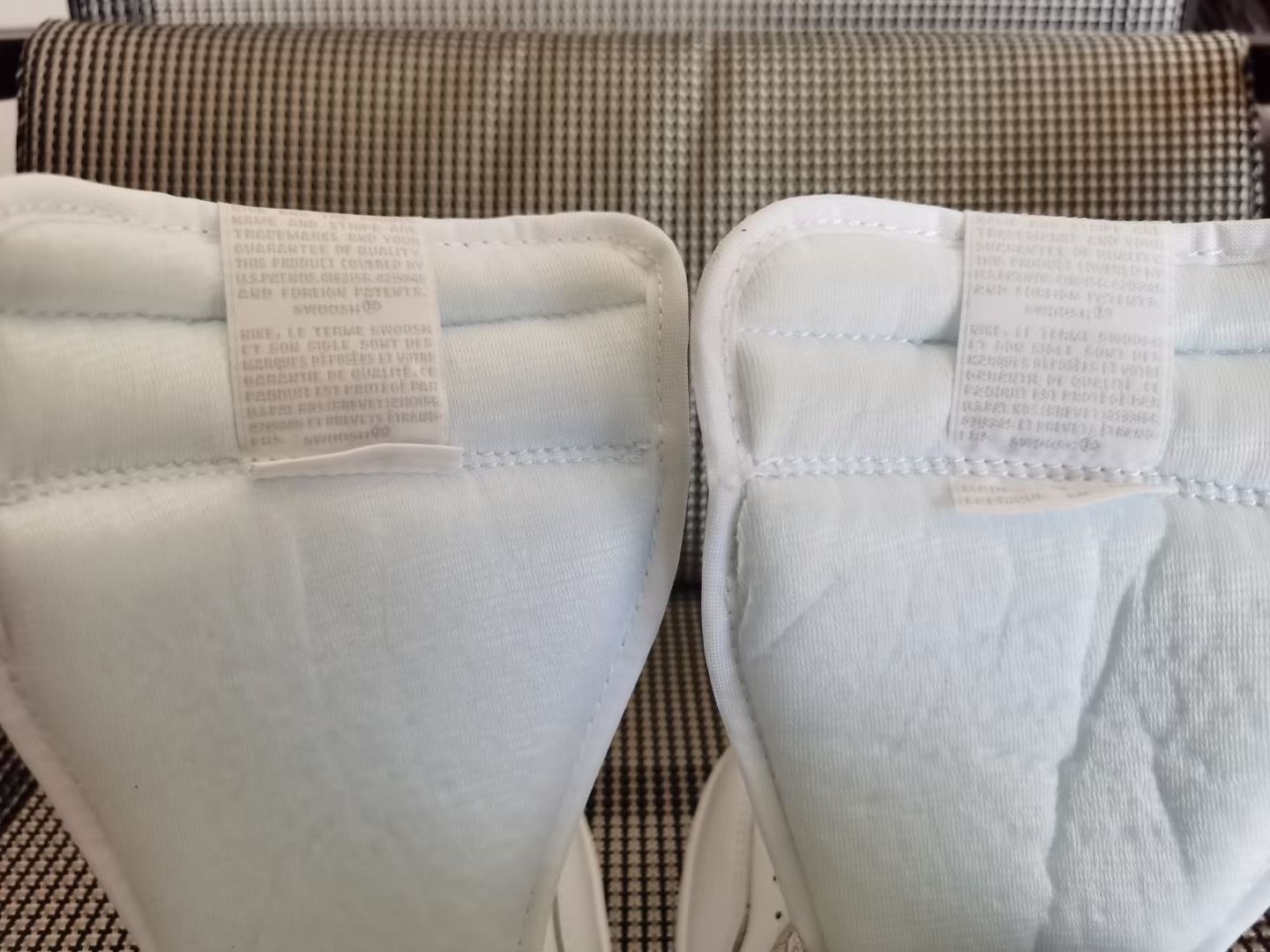 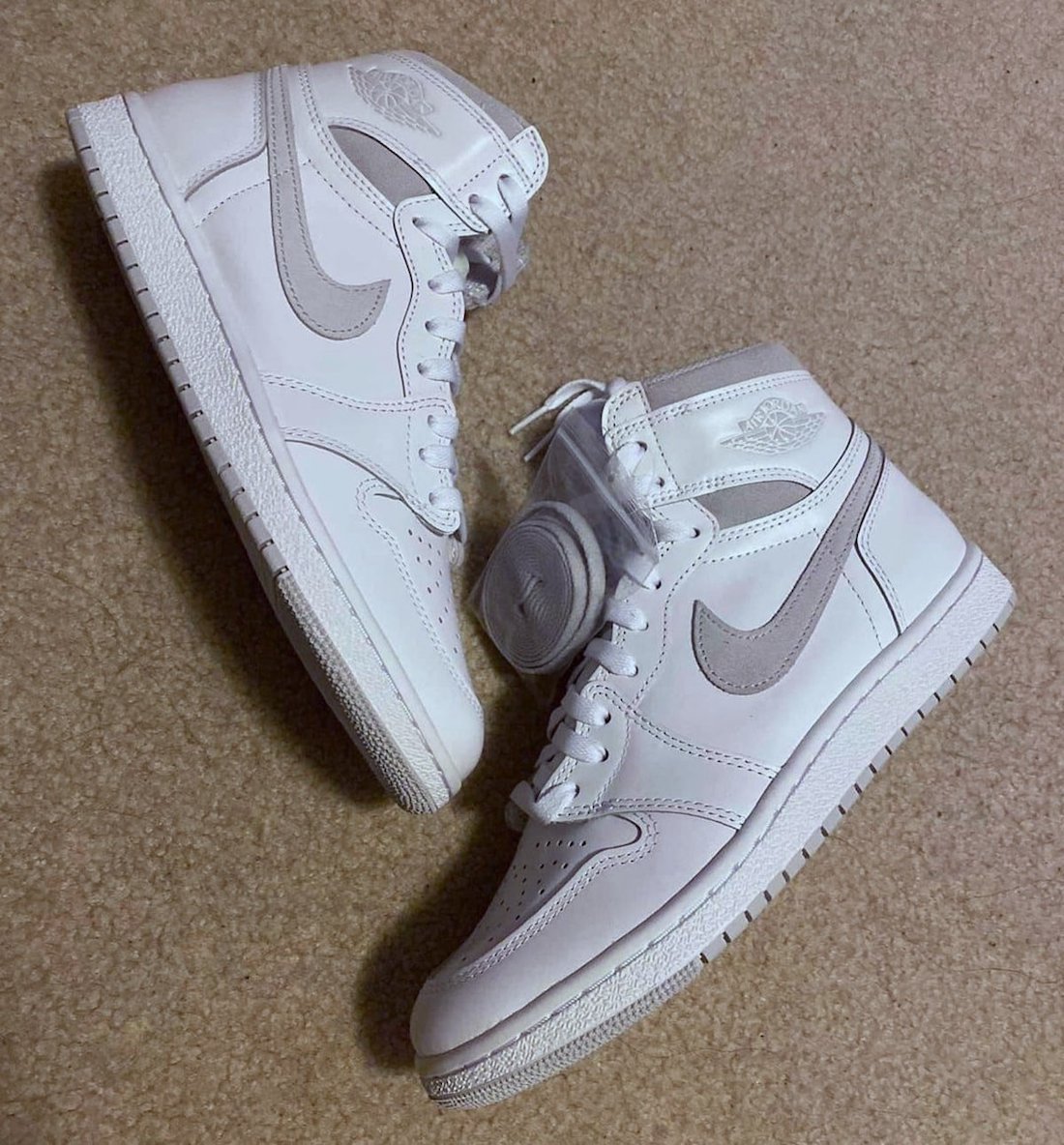 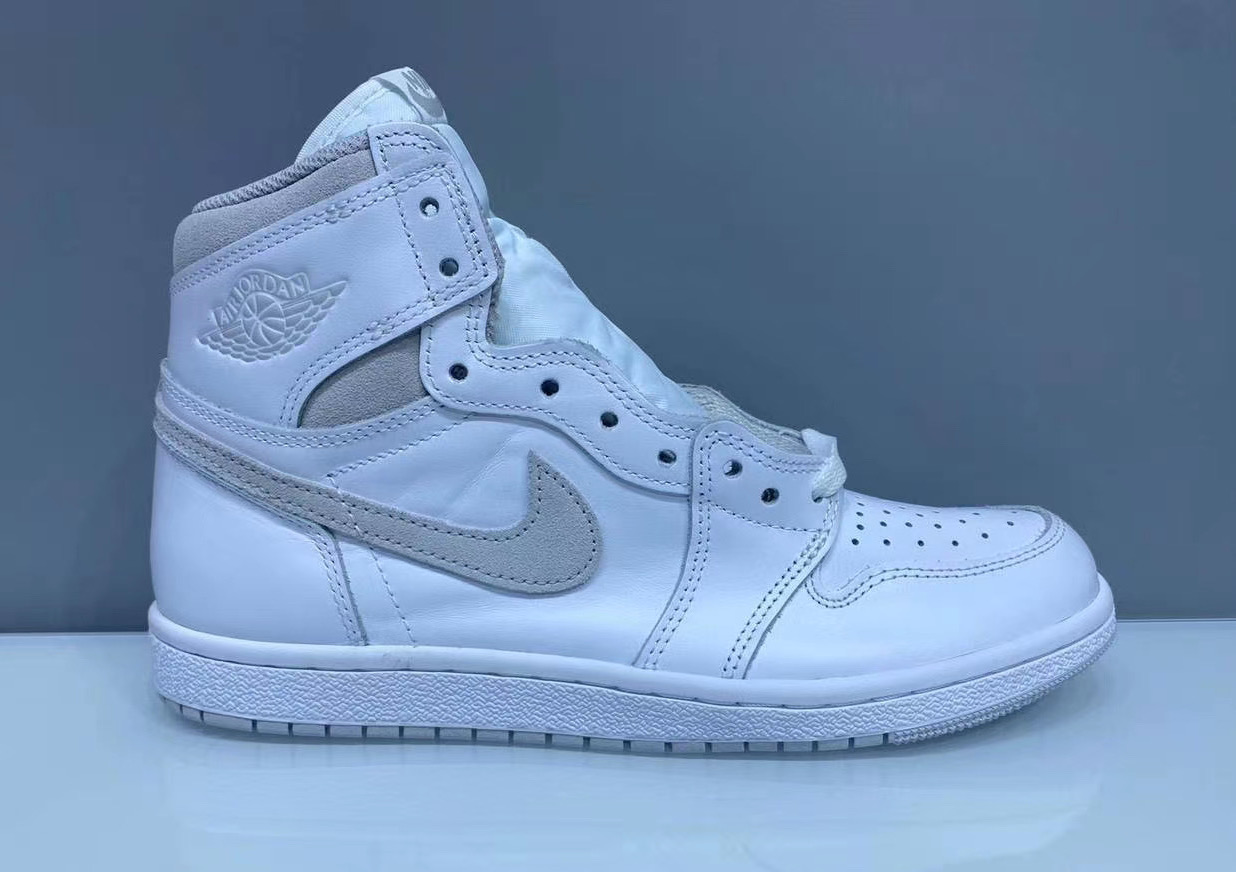 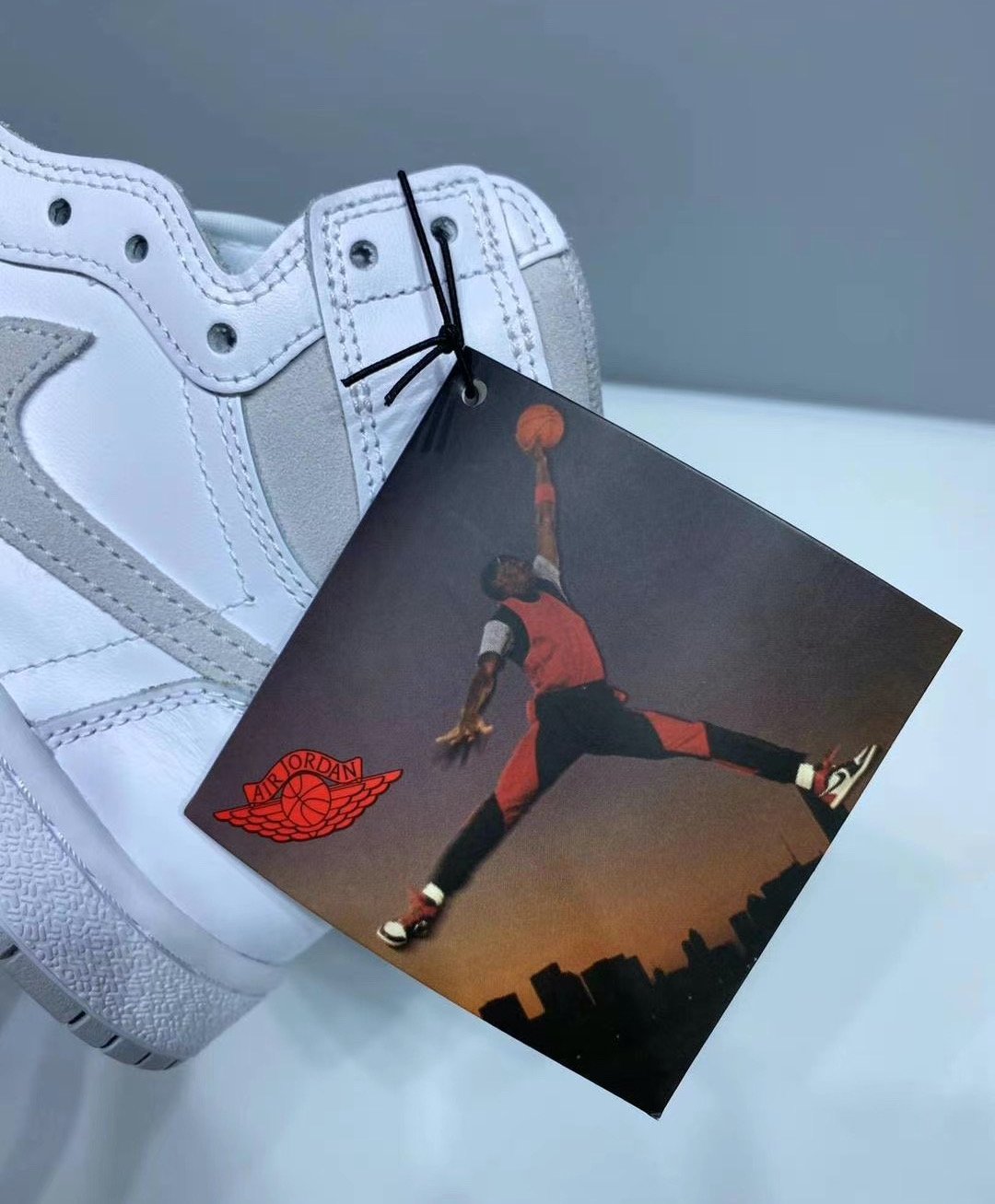 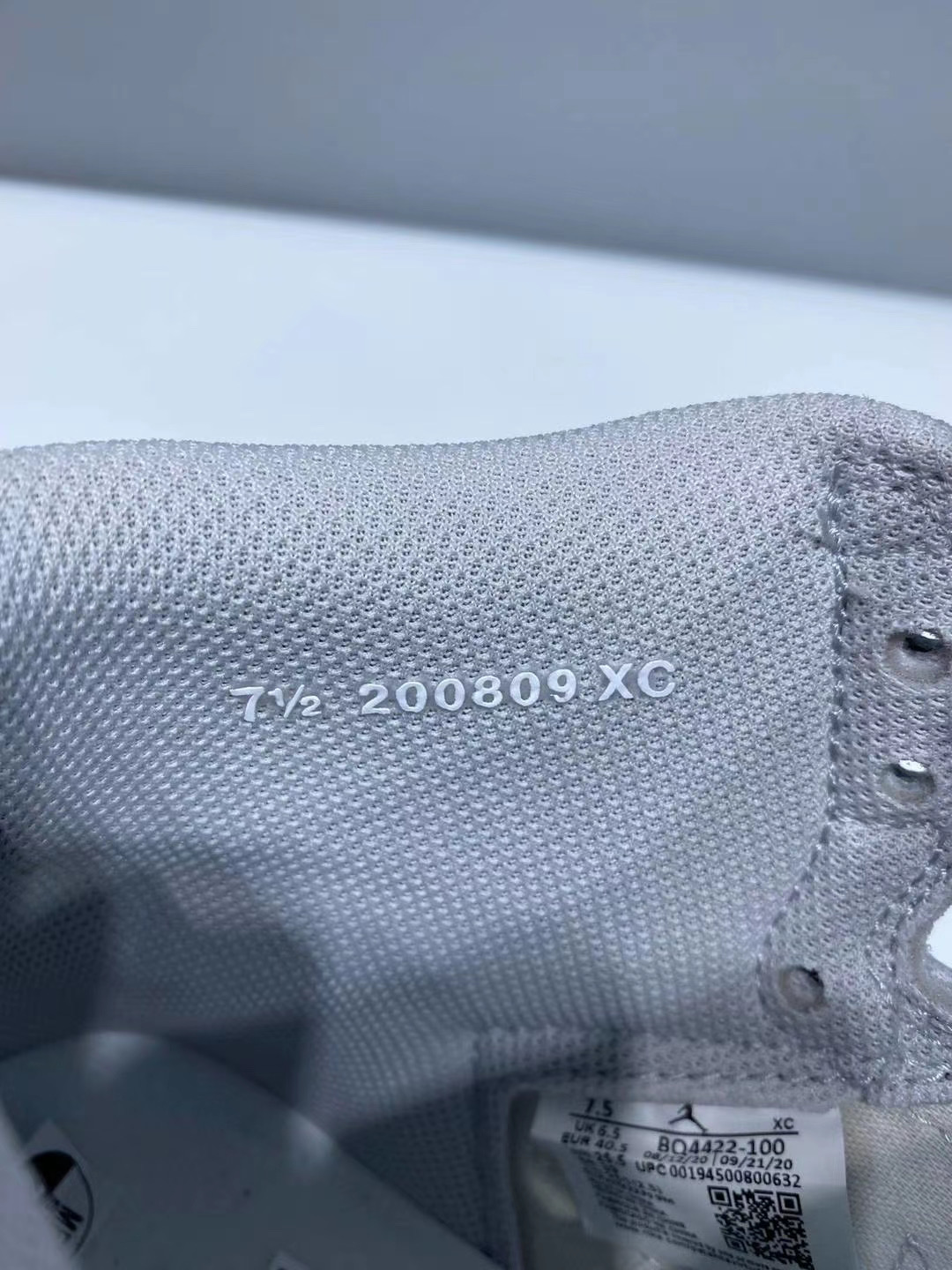 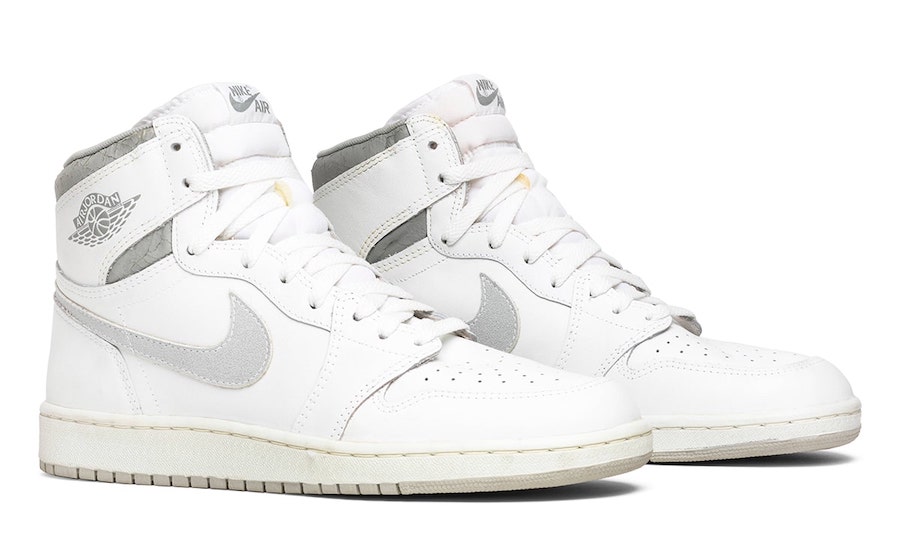 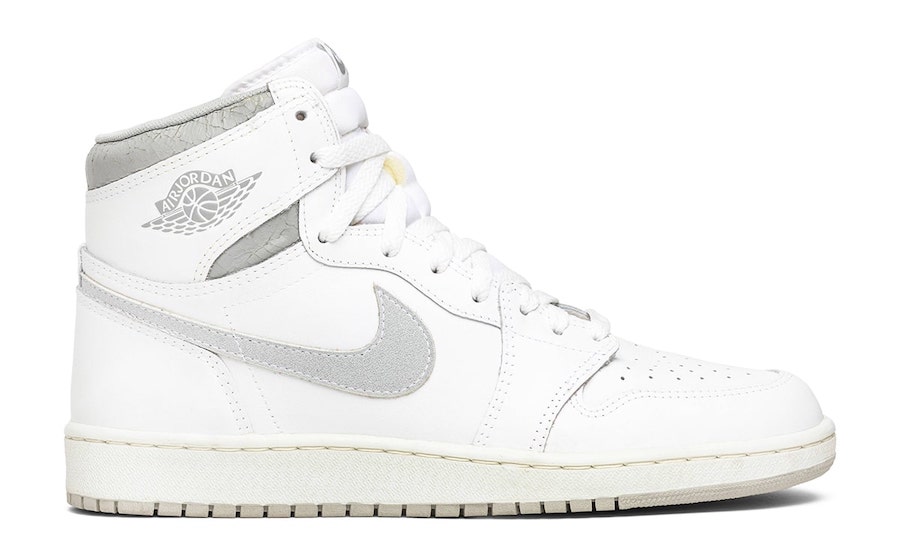 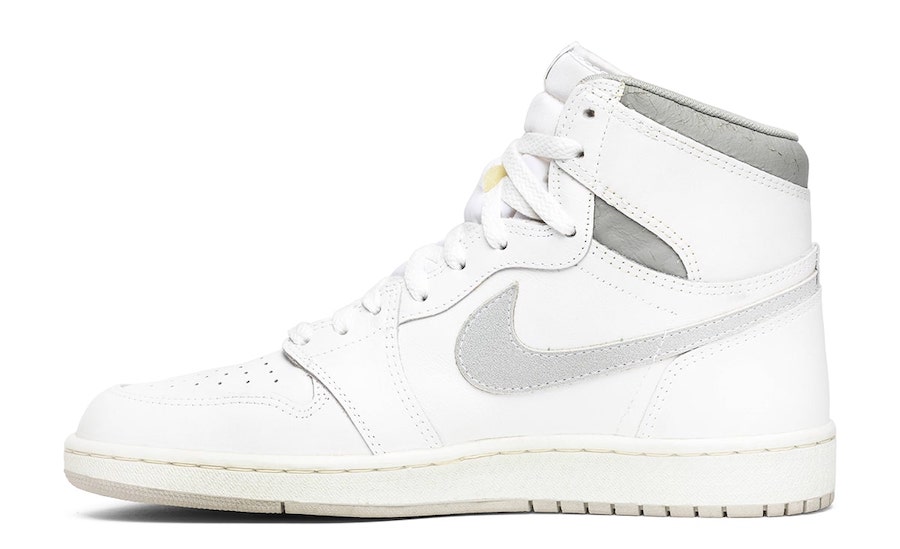 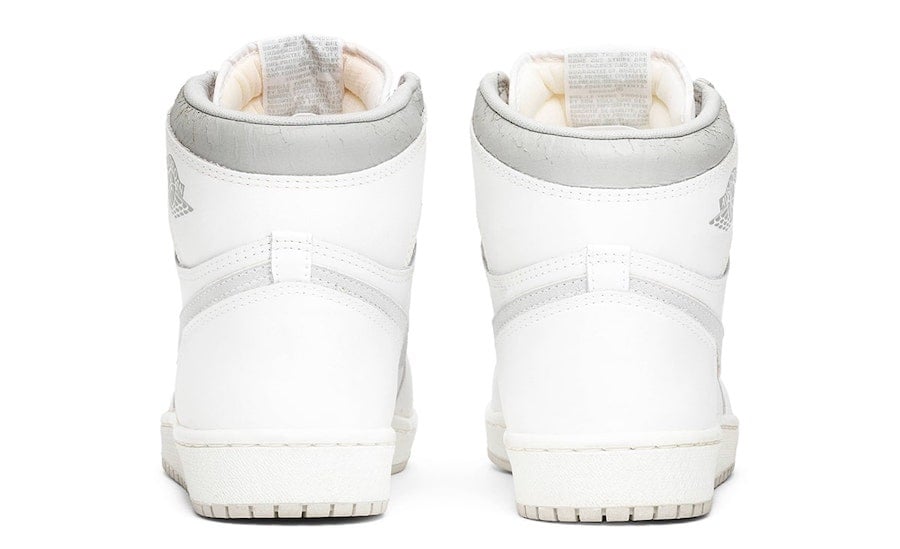 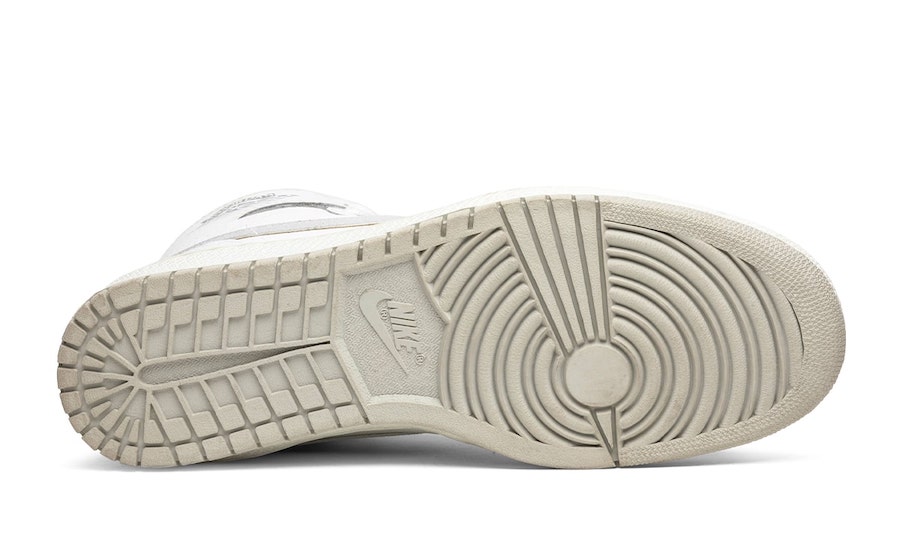 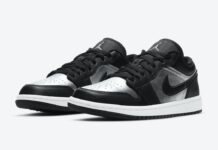 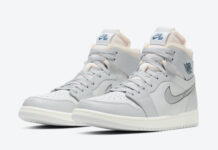 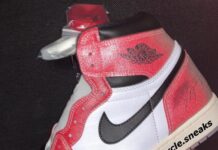 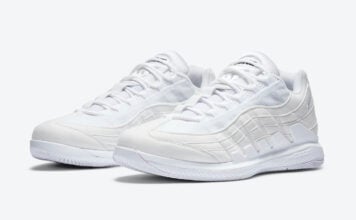