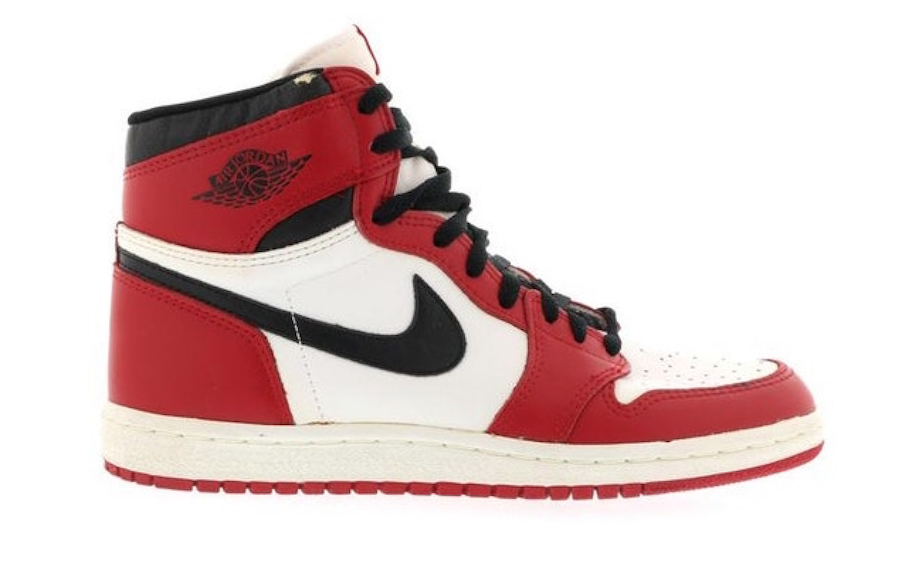 The Air Jordan 1 ‘Chicago’ will make a return in 2020. Part of a new series from Jordan Brand known as ‘New Beginnings’, this will celebrate the 35th Anniversary of the model and will retro true to original form.

The Chicago Air Jordan 1 Will Finally Return in 2020

Through the years we have seen the ‘Chicago’ Air Jordan 1 release multiple times, however the last time we saw this pair arrive at retailers was in 2015. While close to the original, one aspect that didn’t matchup to the 1985 release is the higher cut build.

With the 2020 All-Star Game taking place in Chicago, its a perfect time for a re-release. This Air Jordan 1 will come dressed in a Varsity Red, White and Black color combination. While images have yet to leak of the 2020 release, it will resemble that of the 85 release due to the higher build and Nike Air branding.

New Beginnings for the Air Jordan 1

So what’s this ‘New Beginnings’ all about? Jordan Brand will ‘start over’ when it comes to original colorways of the Air Jordan 1. The brand plans on making this series as close to the original 1985 release as possible which includes a higher build (mentioned above).

However there is one huge rumored element to the series that will be different from the original and that is the inclusion of React cushioning. While not confirmed by Jordan Brand, React will definitely allow the Air Jordan 1 more comfort for all-day wear.

You can expect the Air Jordan 1 High 85 ‘Chicago’ to release at select retailers and online at Nike.com during February 2020. While some are reporting the retail price at $160, we have heard that this pair will cost $190. Once additional information is available we will make sure to update. 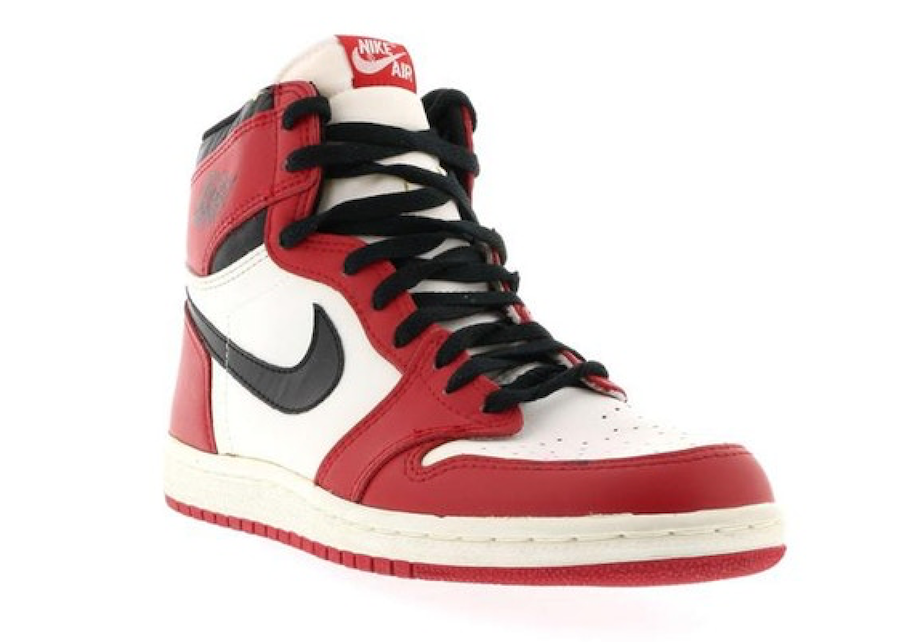 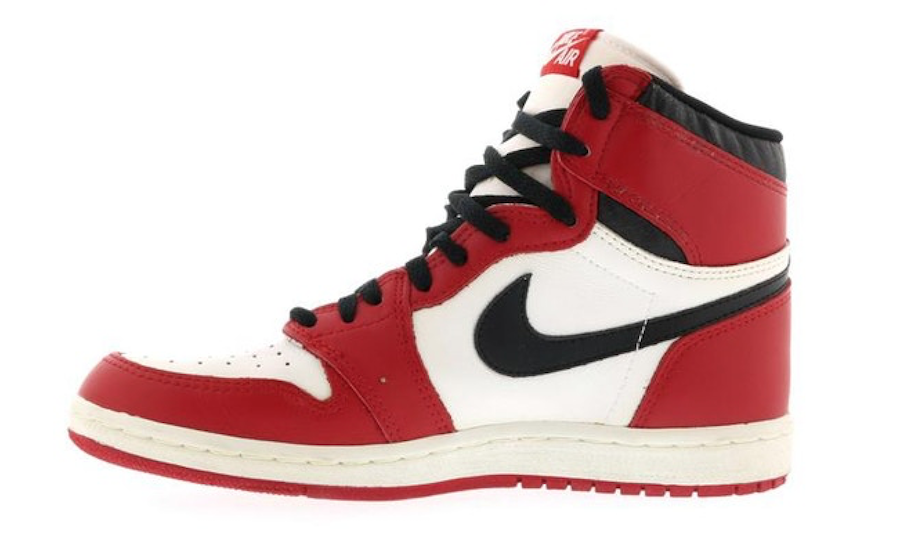 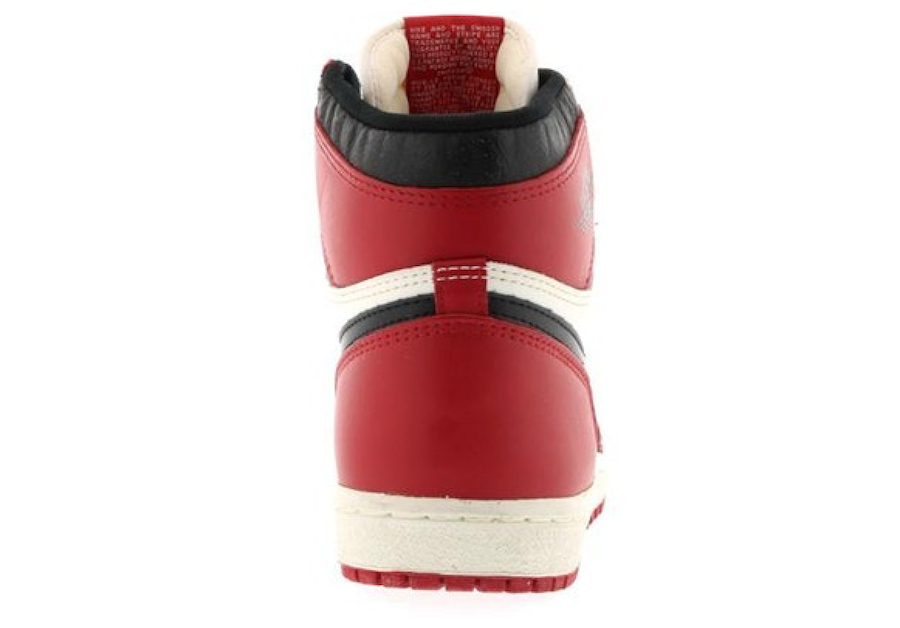