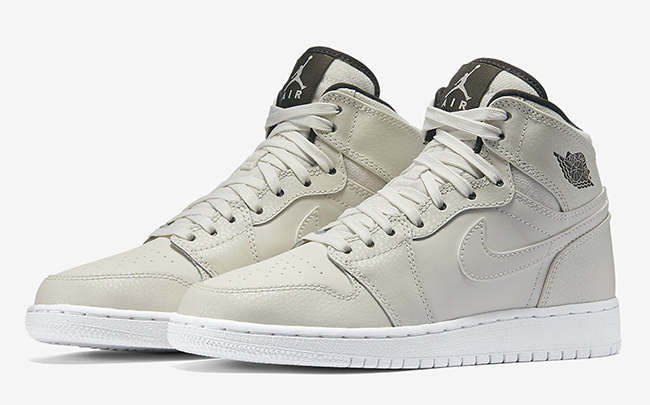 For girls, Jordan Brand will have a pair of the Jordan 1s exclusively for you with an OG feel. The Air Jordan 1 High GS ‘Phantom’ will debut apart of the brands Holiday collection.

This isn’t the first pair we showed you using a similar theme. There is also a Air Jordan 14 Low GS that will debut in the same month.

Featuring phantom, metallic pewter and dark storm color scheme. This Jordan 1 High uses a metallic base which almost looks reflective. Checkered laces also add to the kids theme while a clean white midsole is slapped on. One of the highlights of this model is the Nike Air landing on the tongue and Wings logo on the collar.

The Girls ‘Phantom’ Air Jordan 1 Retro High will release at Jordan Brand retailers on Wednesday November 18th, 2015 and comes with a price tag of $140. Make sure to check back with us for additional images and info.

Update: We were able to obtain official images of the Air Jordan 1 GS ‘Phantom’ that will release on November 18th, 2015. 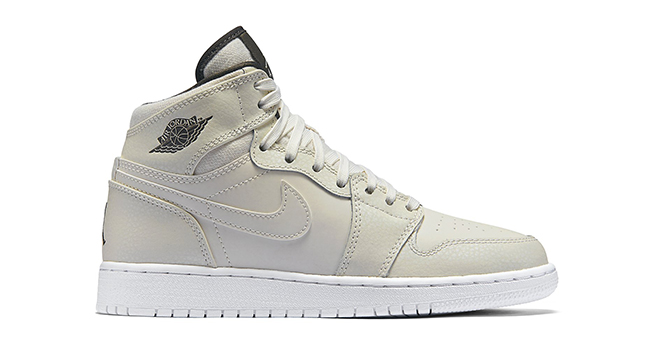 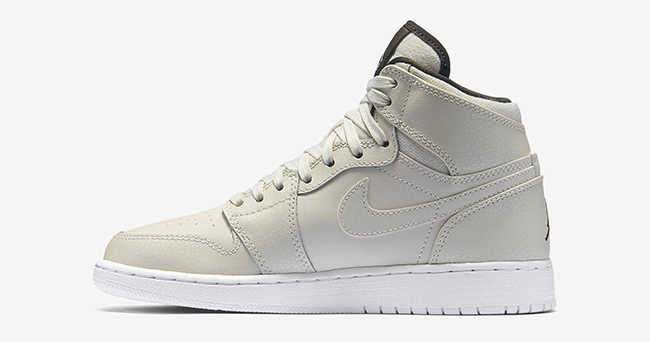 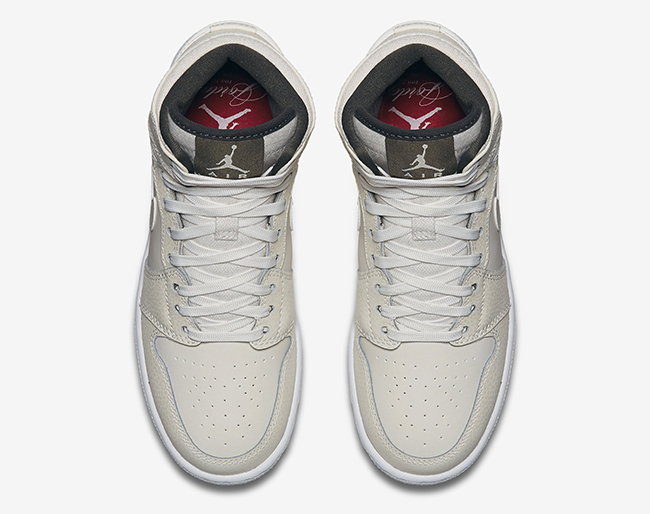 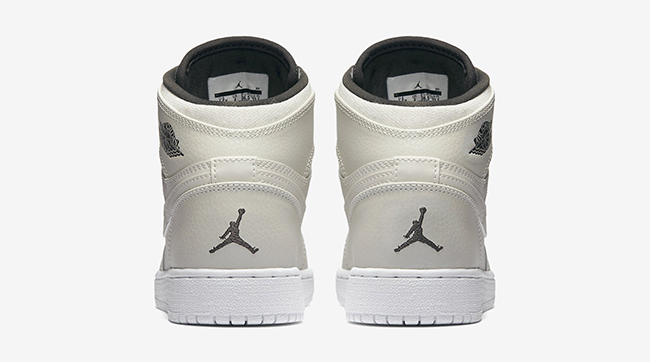 Update: After a catalog scan was leaked of the ‘Phantom’ Air Jordan 1 High GS, we now have new photos. As you can see, they are a bit different than the catalog image. For example the release version will not have Nike Air on the tongue nor will they have checkered laces (unless a second set is still in the box). They are scheduled to release on November 21st, 2015 however Shelta has release them early. 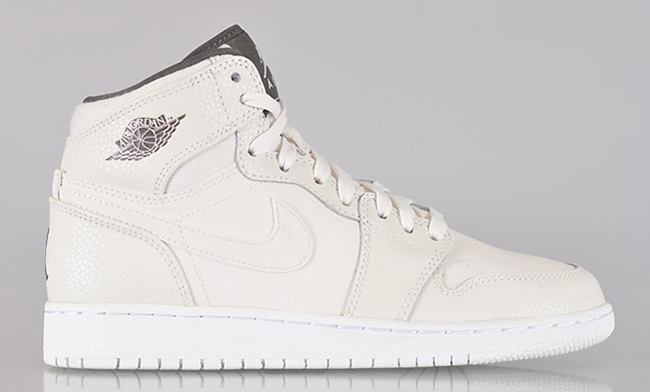 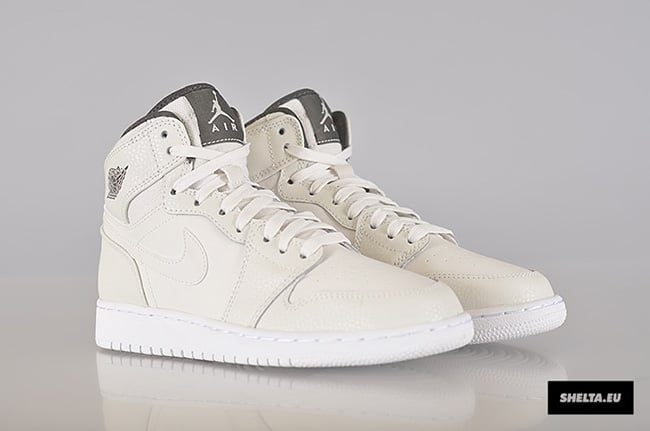 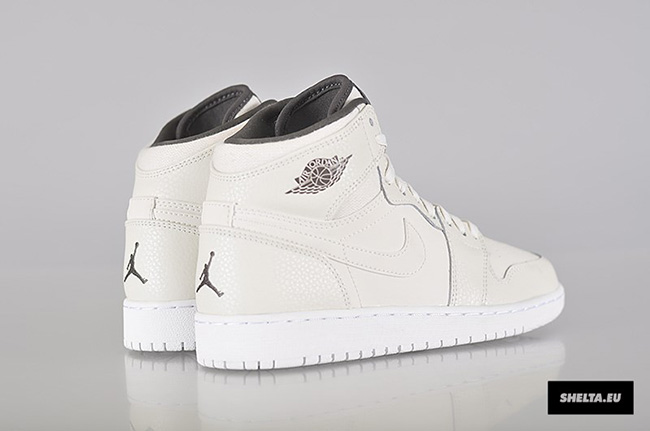 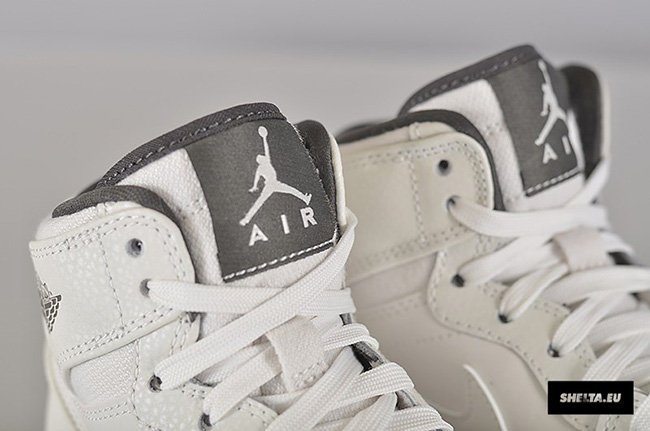 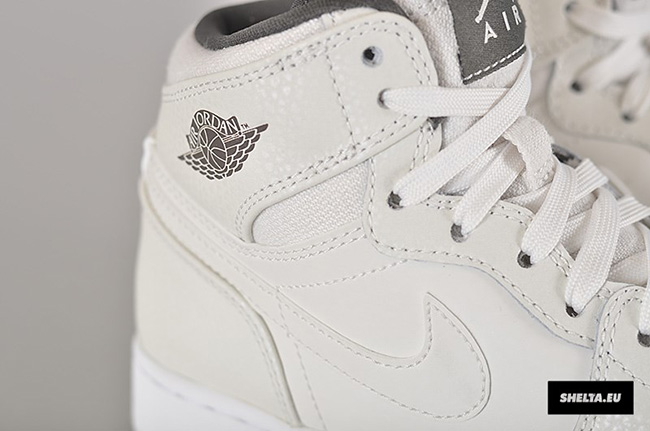 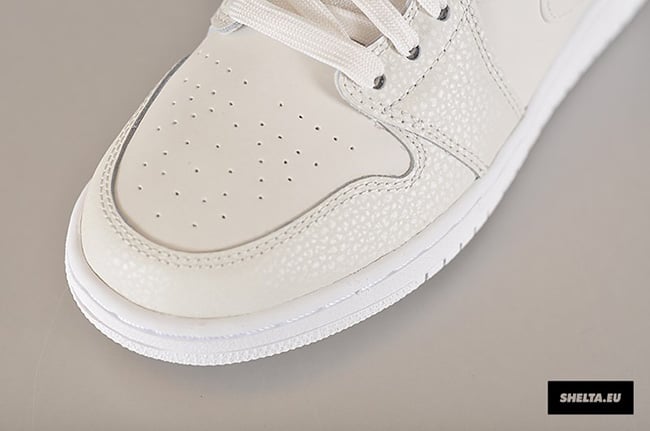 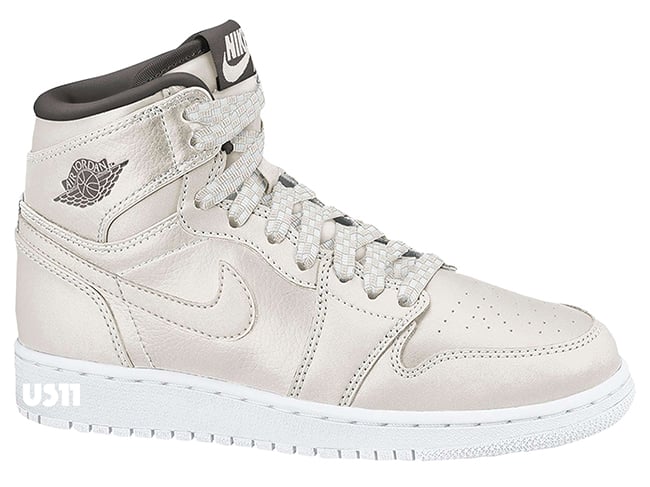