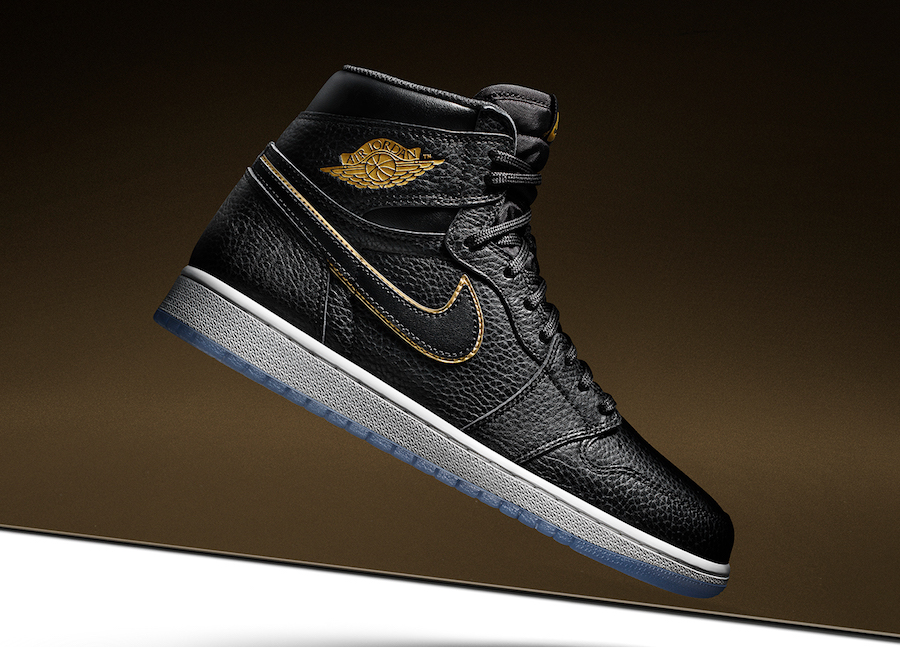 As you can see this Air Jordan 1 comes dressed in a Black, Metallic Gold and Summit White color combination. Looking closer they feature Black leather across the uppers while using Metallic Gold accents. Other highlights includes a map of LA on the insoles and a translucent rubber outsole.

The Air Jordan 1 City of Flight is scheduled to release tomorrow, January 10th at select Jordan Brand retailers including Nike.com. Retail price is set at $160. Continue to scroll below to check out more images which will give you a better look. 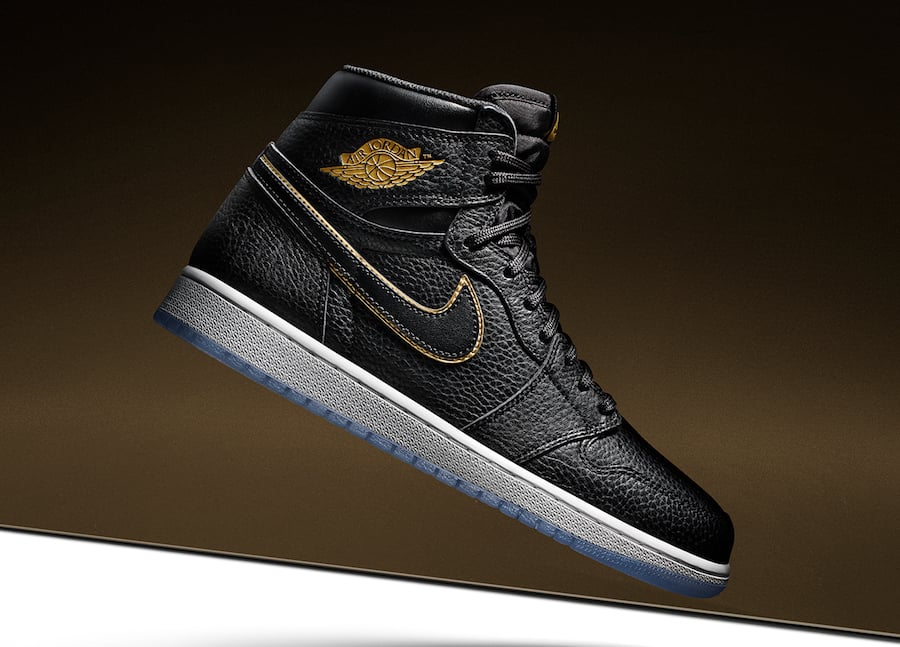 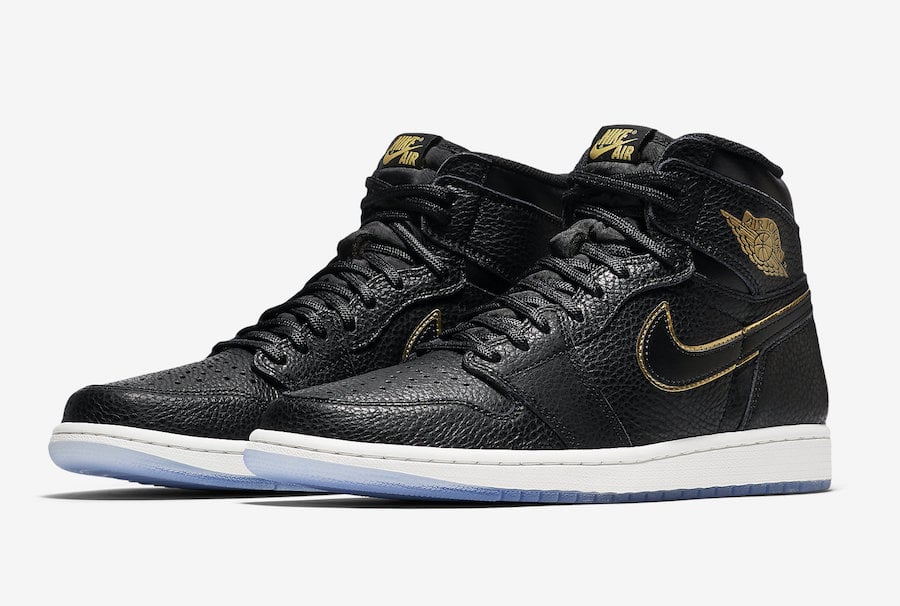 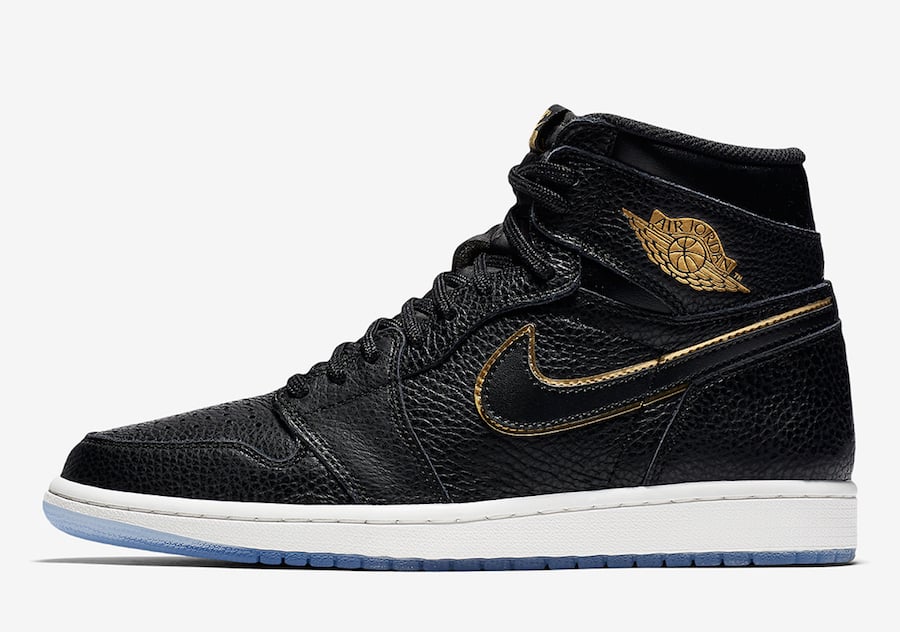 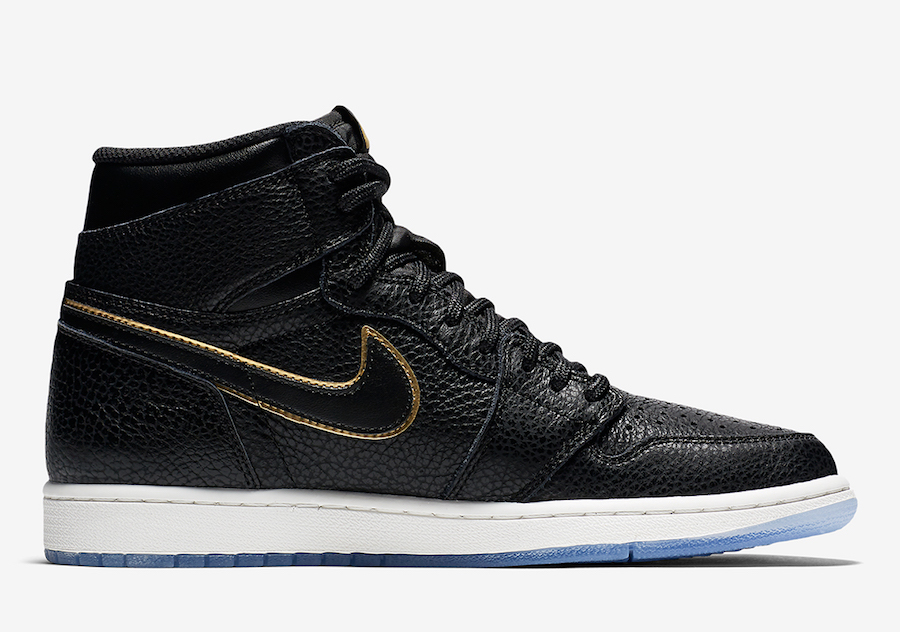 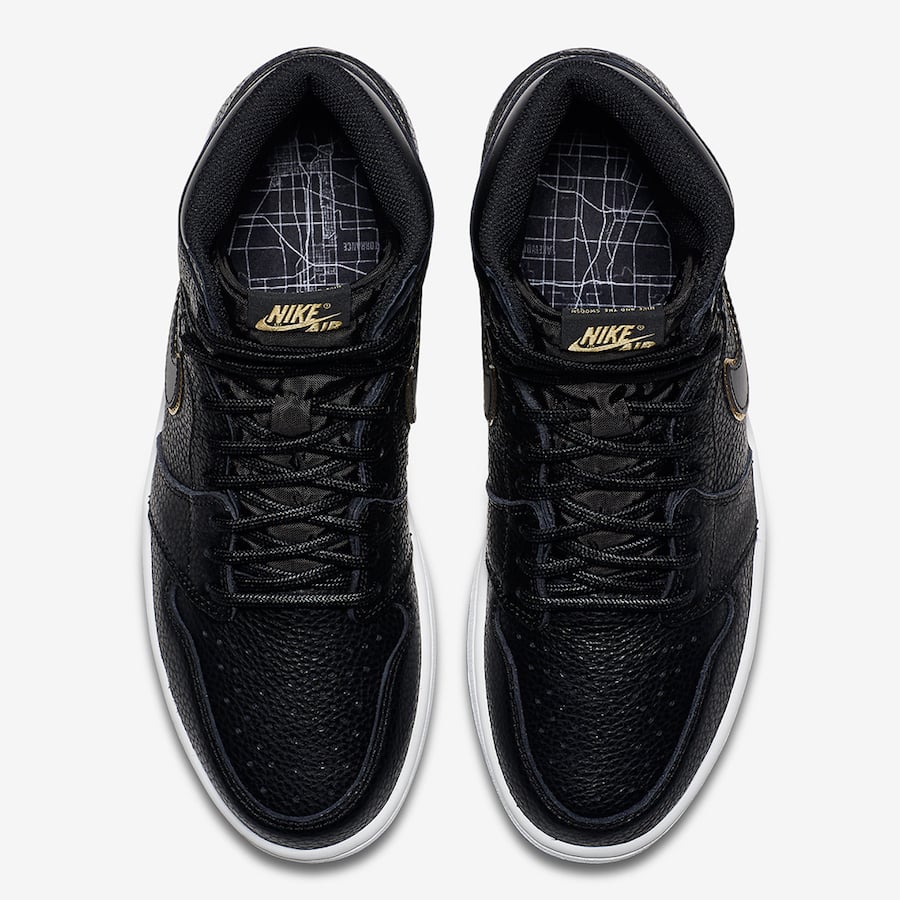 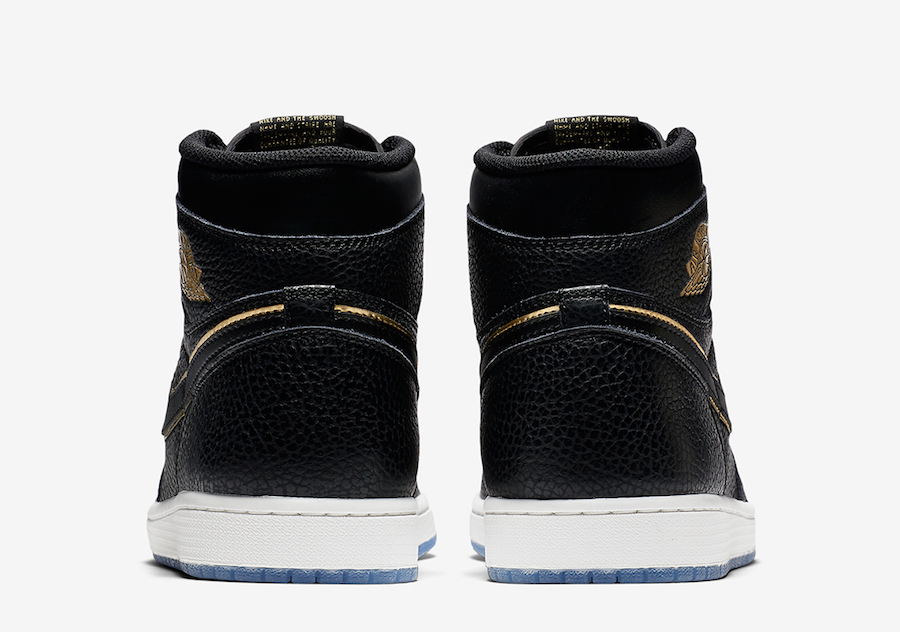 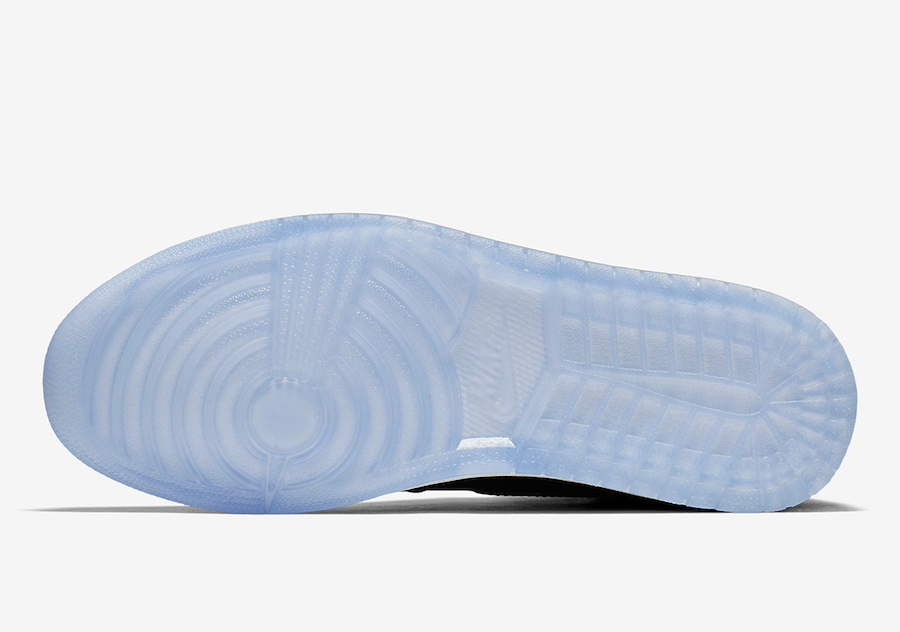