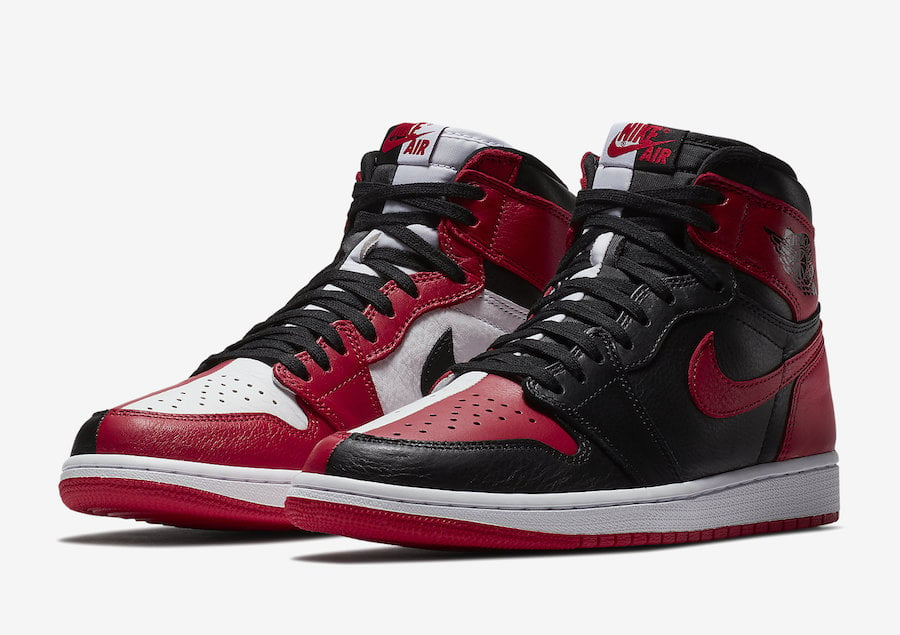 The Air Jordan 1 Chicago ‘Homage to Home’ is one of two versions releasing. This first launch, which is shown, will debut this month exclusive in Chicago while the second pair will release during May 2018.

Using a split design, the lateral side showcases the Banned color placement that was worn by MJ in the ’85 Dunk Contest while the medial side displays the iconic Chicago theme.

The Chicago exclusive will be different from the global release. This Air Jordan 1 is limited to 2,300 pairs with each numbered individually stitched on the liner. In addition have ‘From’ and ‘For’ on the heels. Both these unique elements will not be on the pair releasing on May 19th.

The Air Jordan 1 OG Chicago Homage to Home is scheduled to release exclusively at Chicago retailers on April 21st. Retail price is set at $160. Below you can check out additional images which will give you a closer look.

Update: Check out the official images of the Chicago Homage to Home Air Jordan 1 which releases tomorrow. 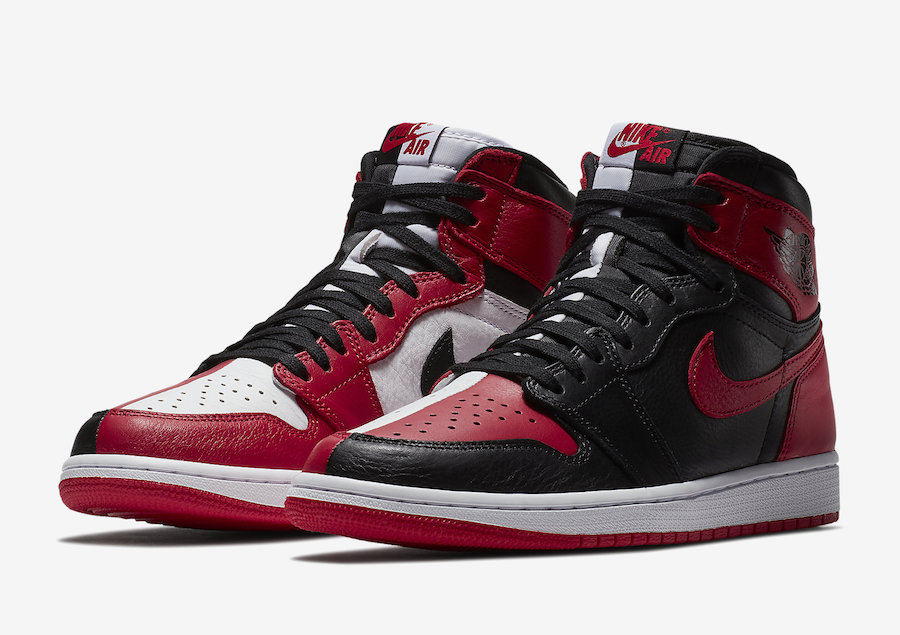 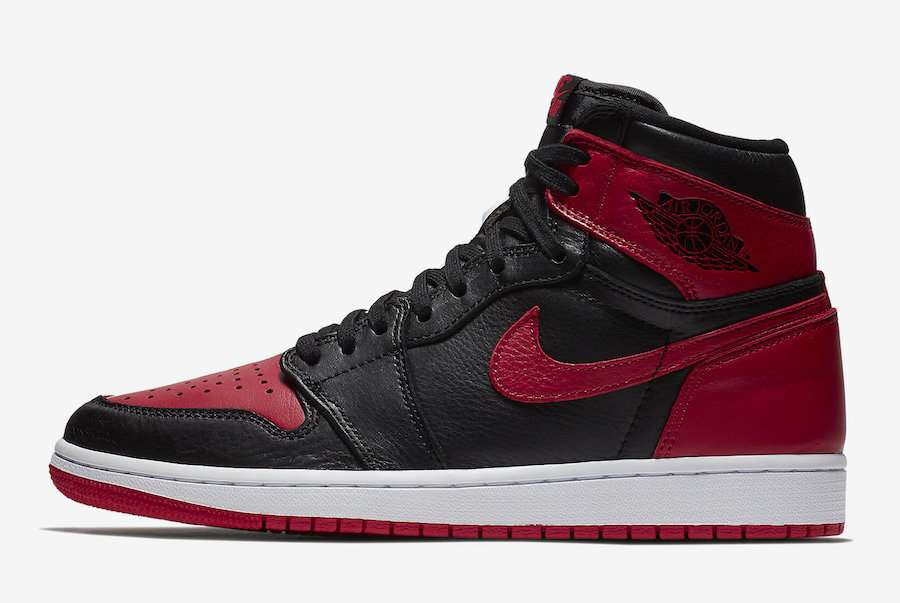 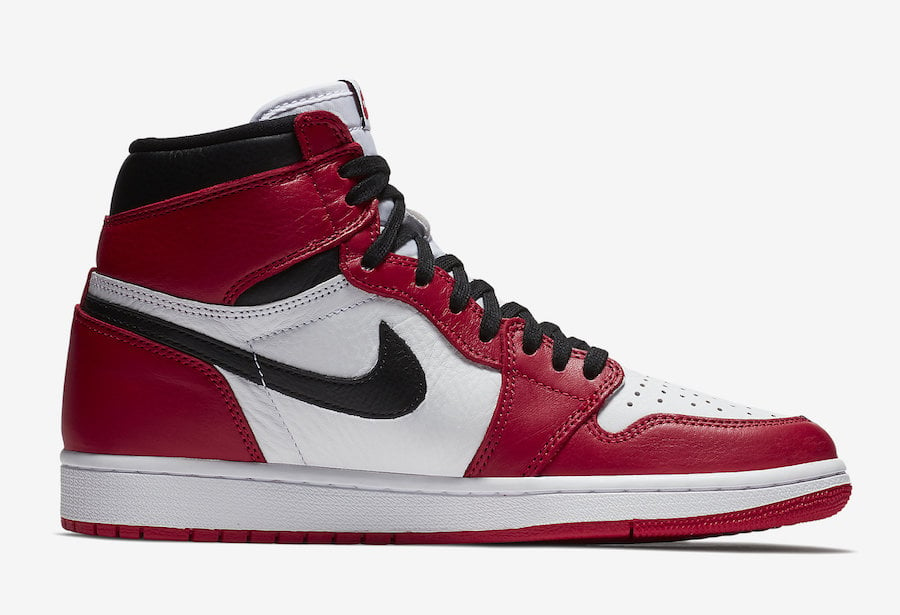 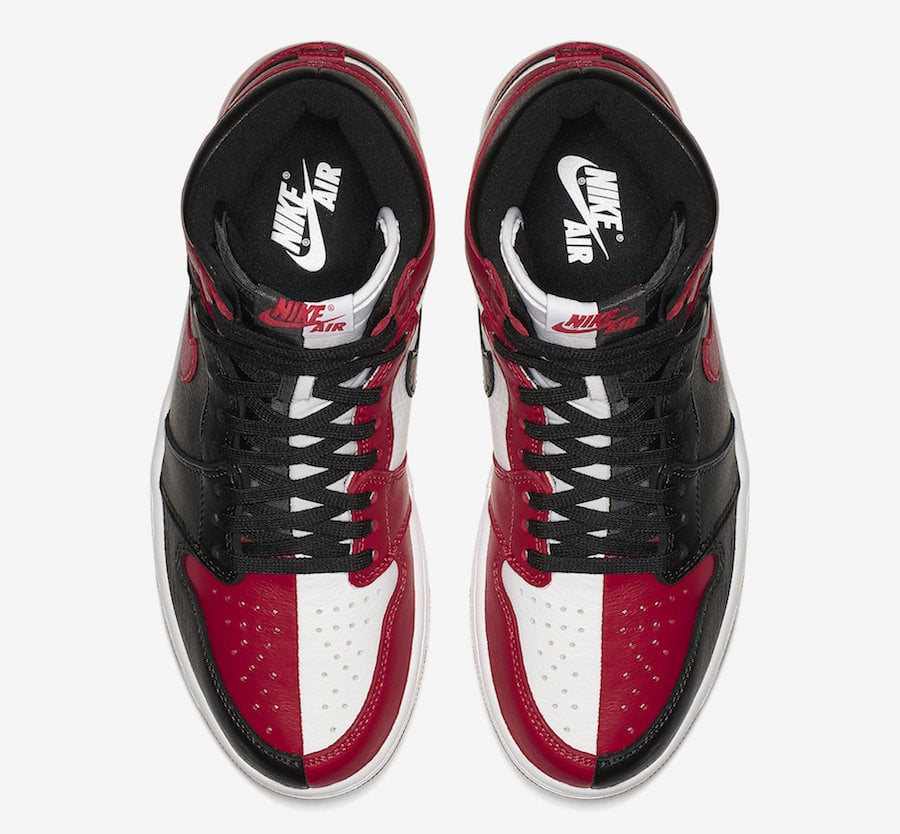 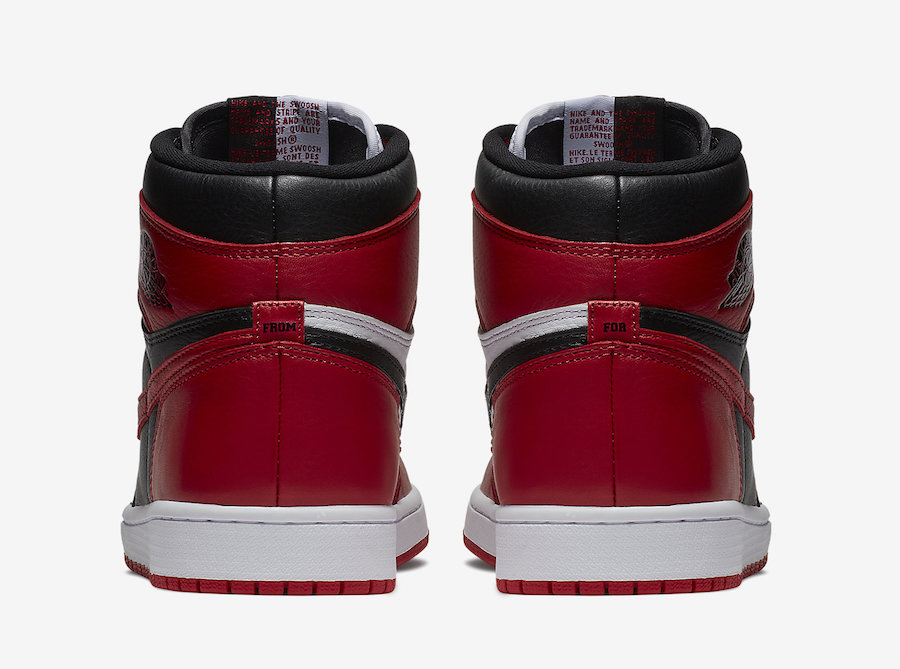 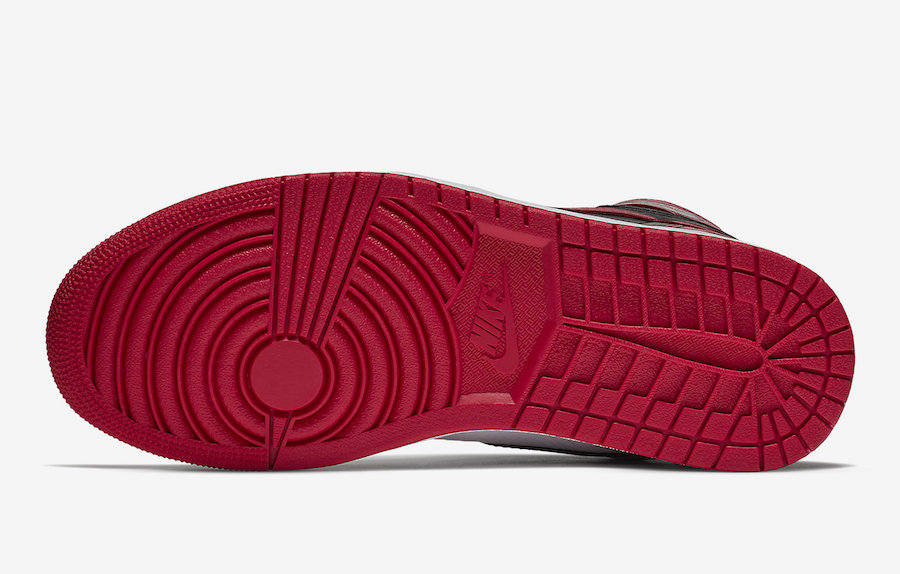 Update: We now have official images of the Air Jordan 1 Chicago Homage to Home which is limited to 2,300 pairs. Images via City Sports Chicago. 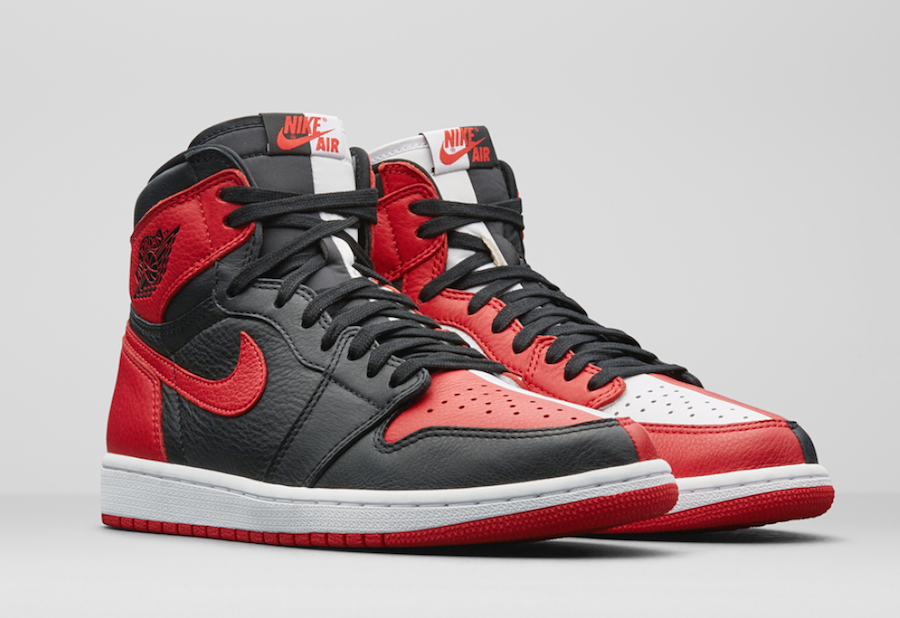 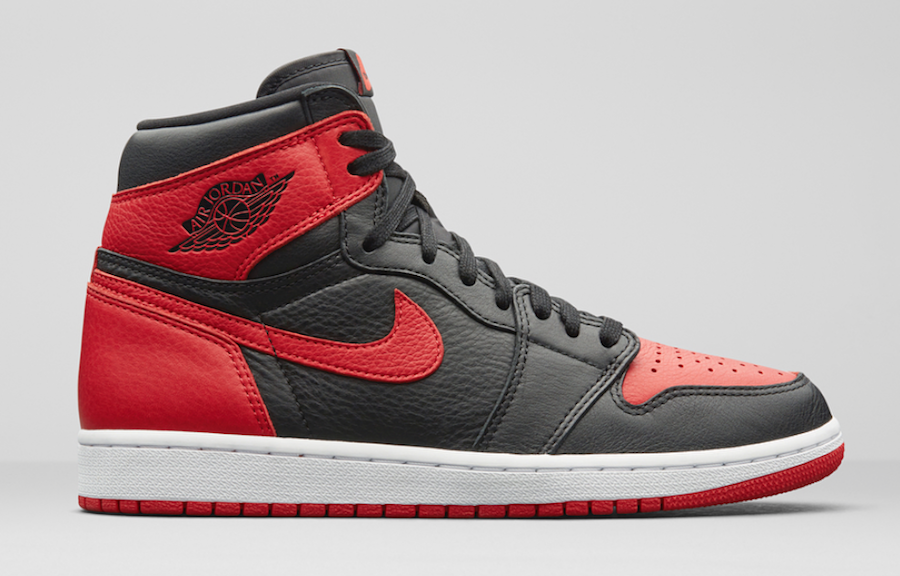 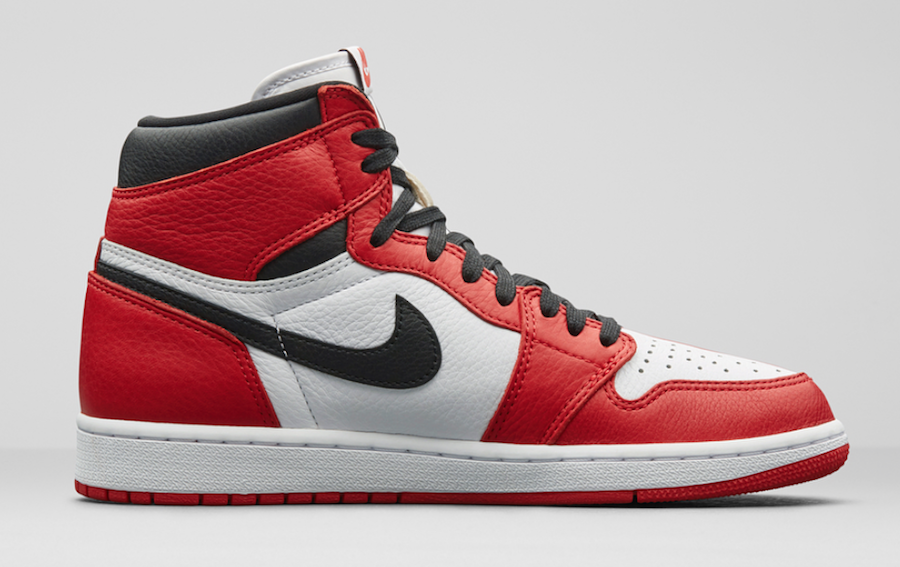 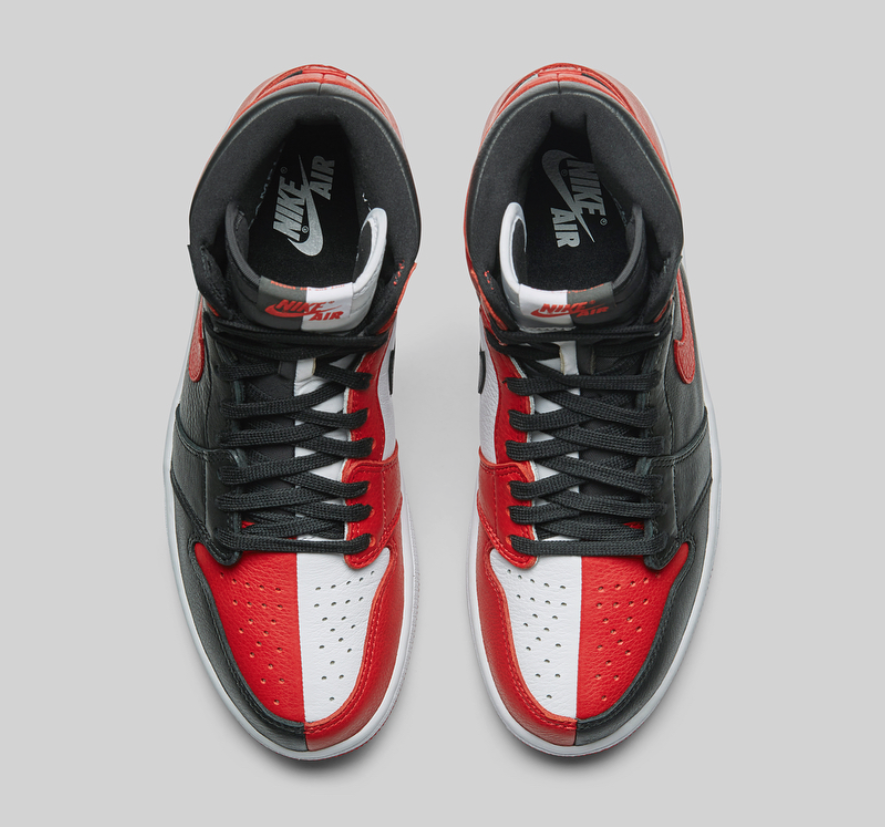 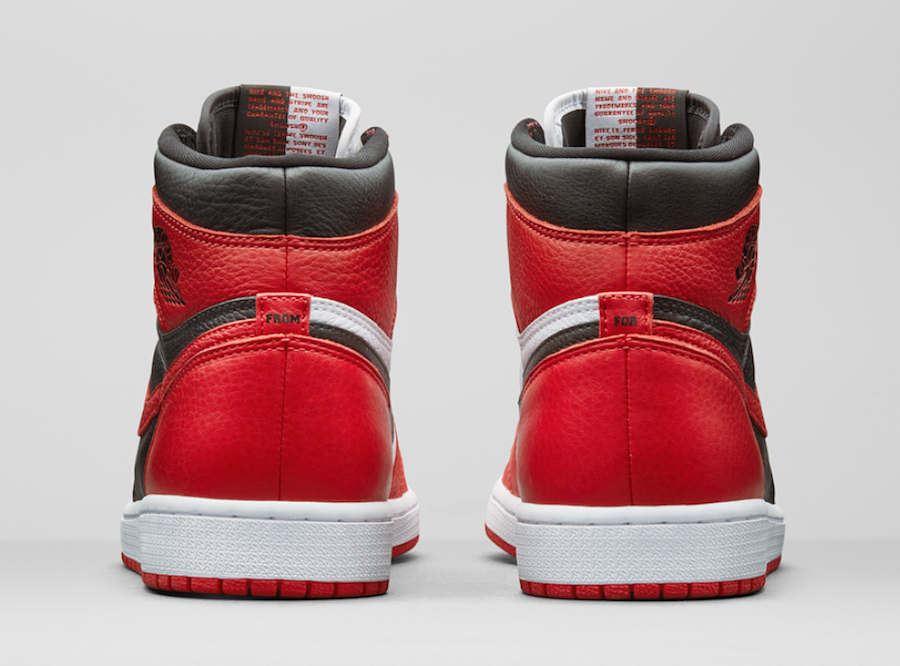 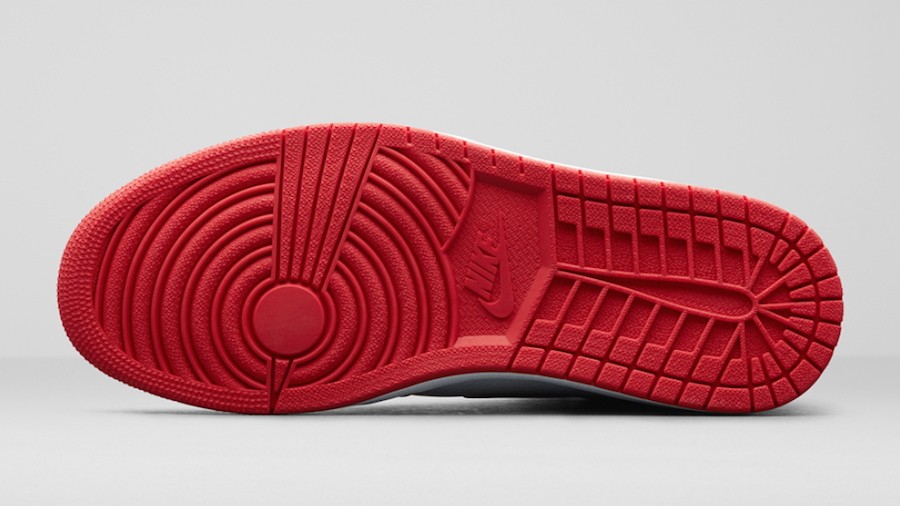 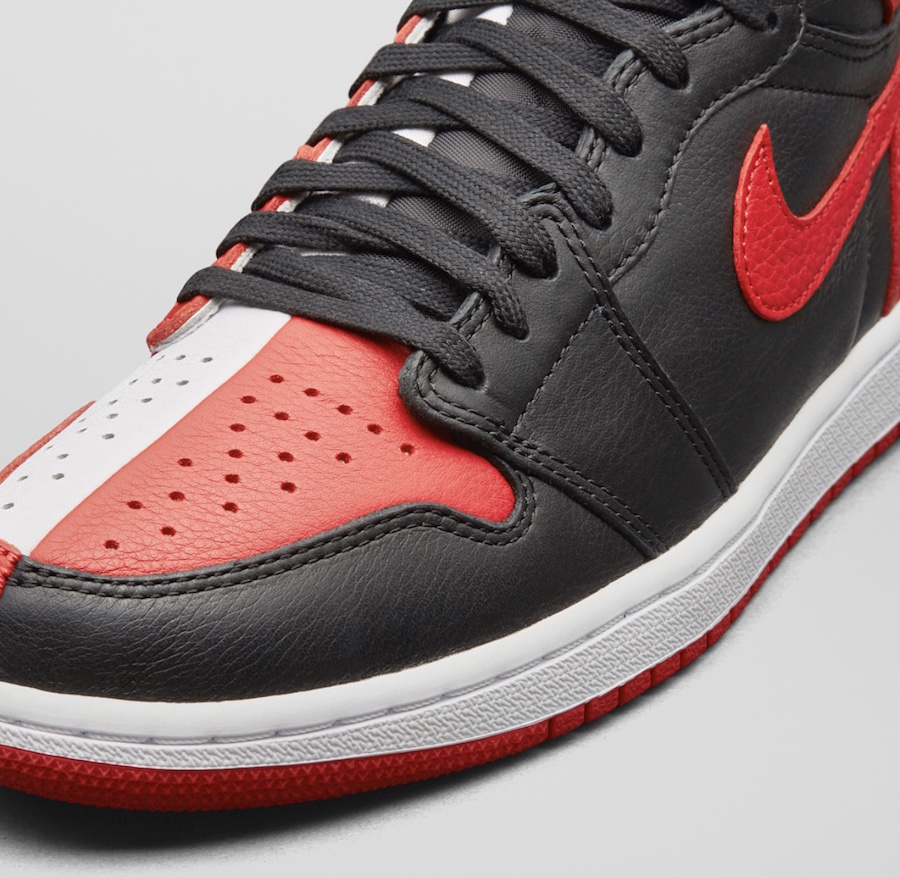 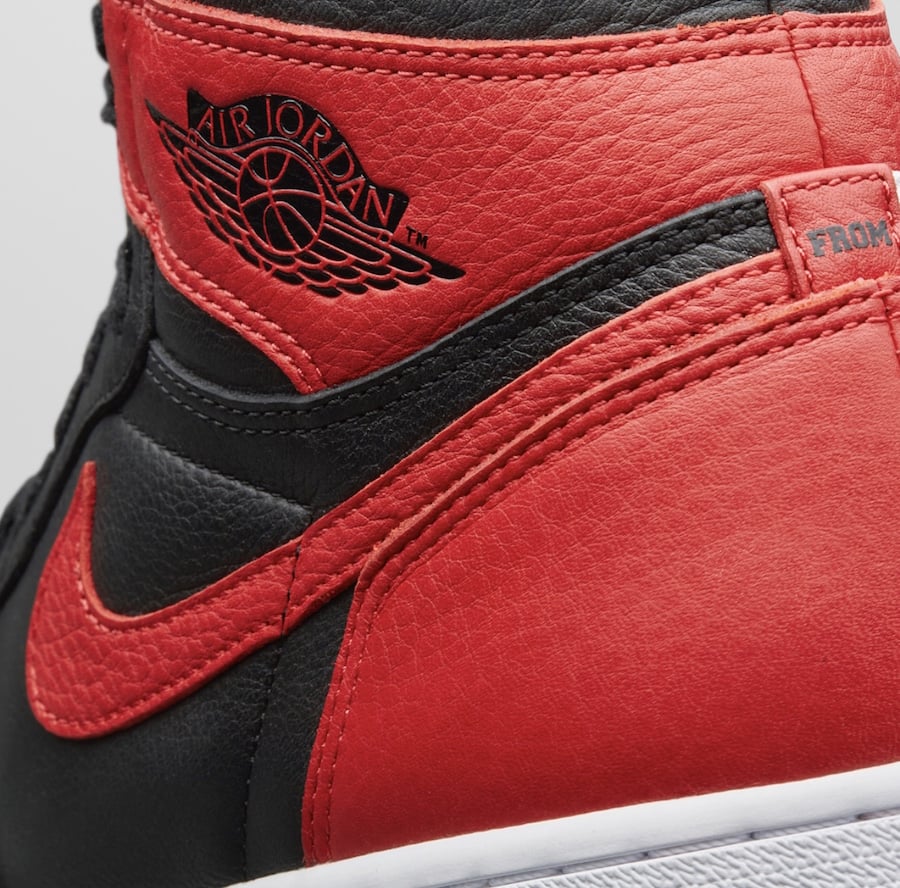 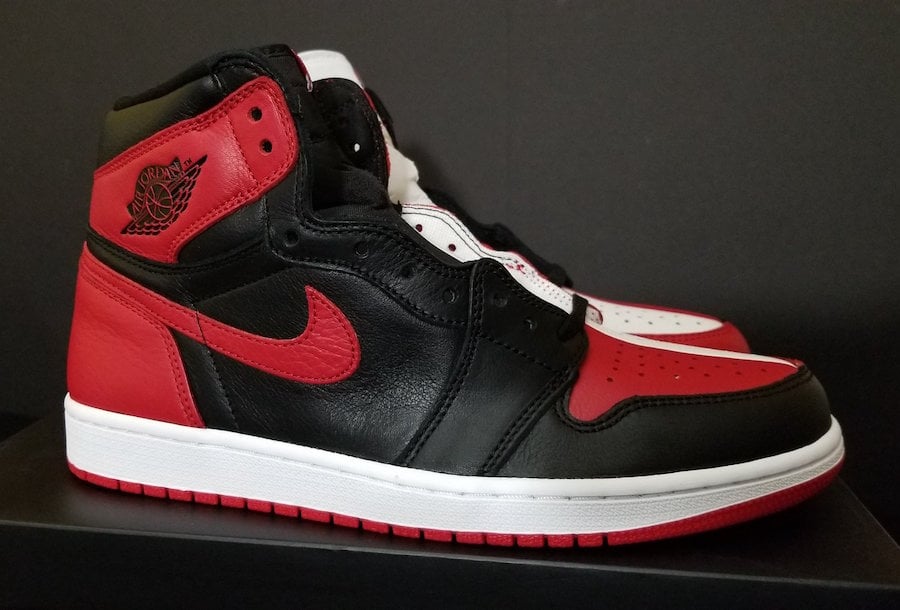 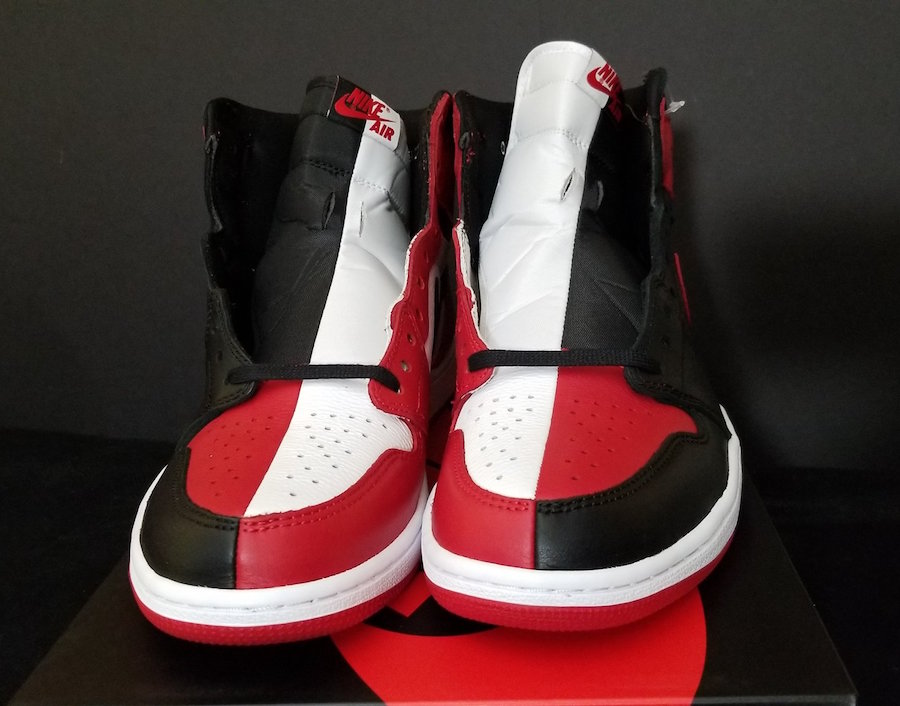 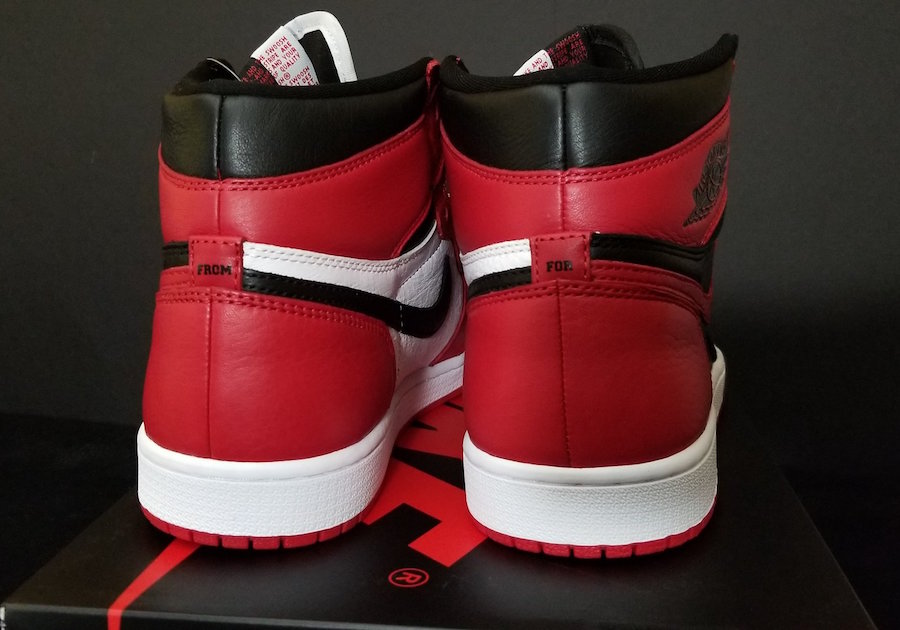 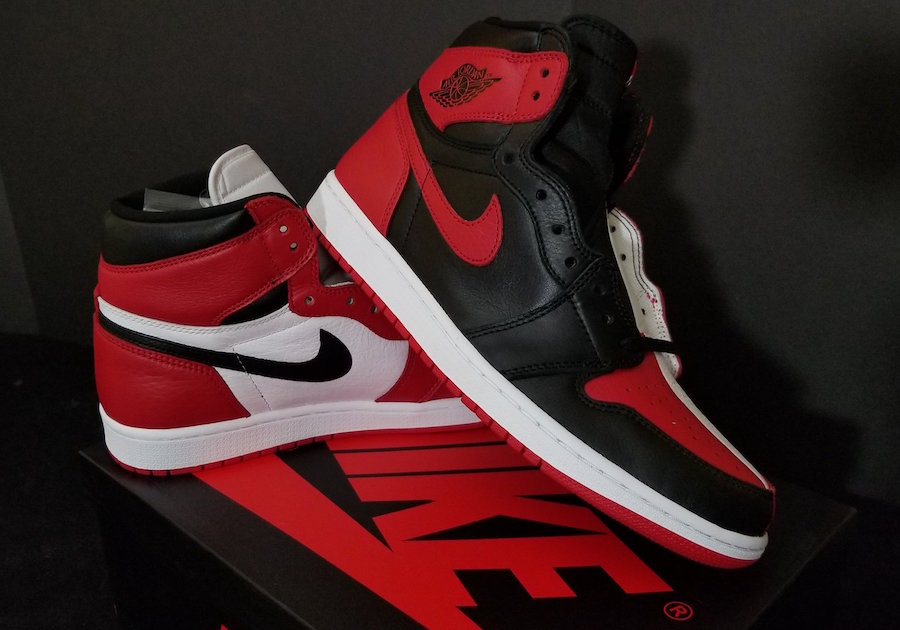 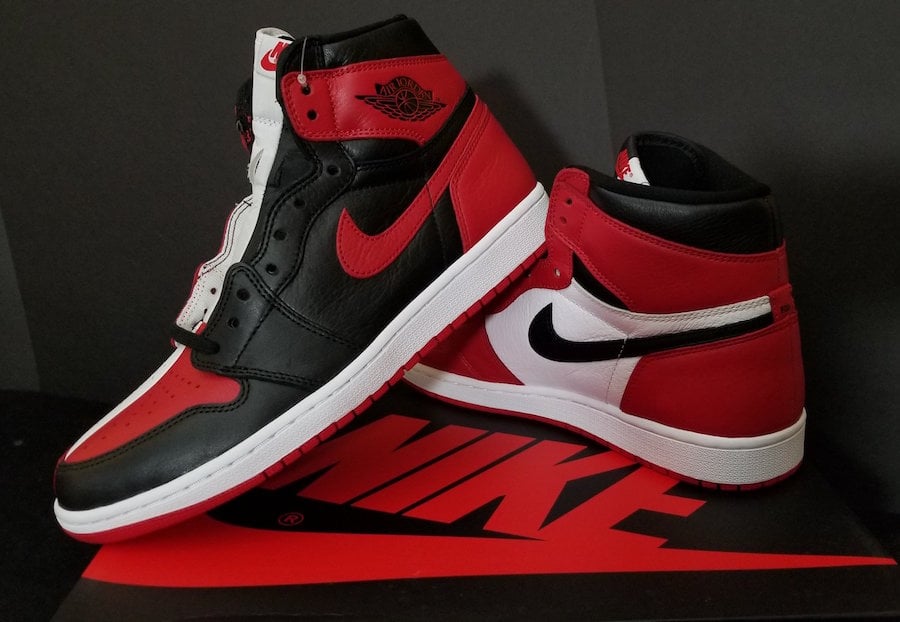 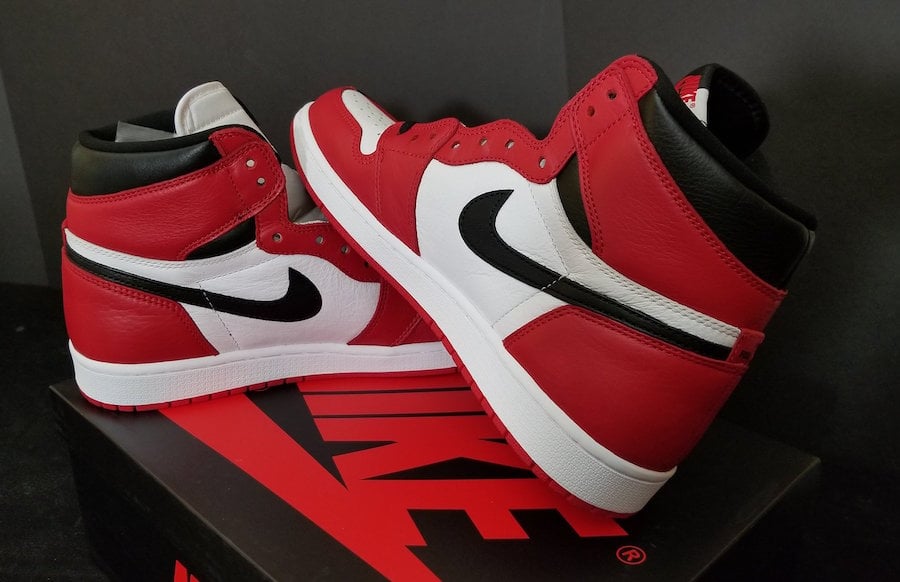 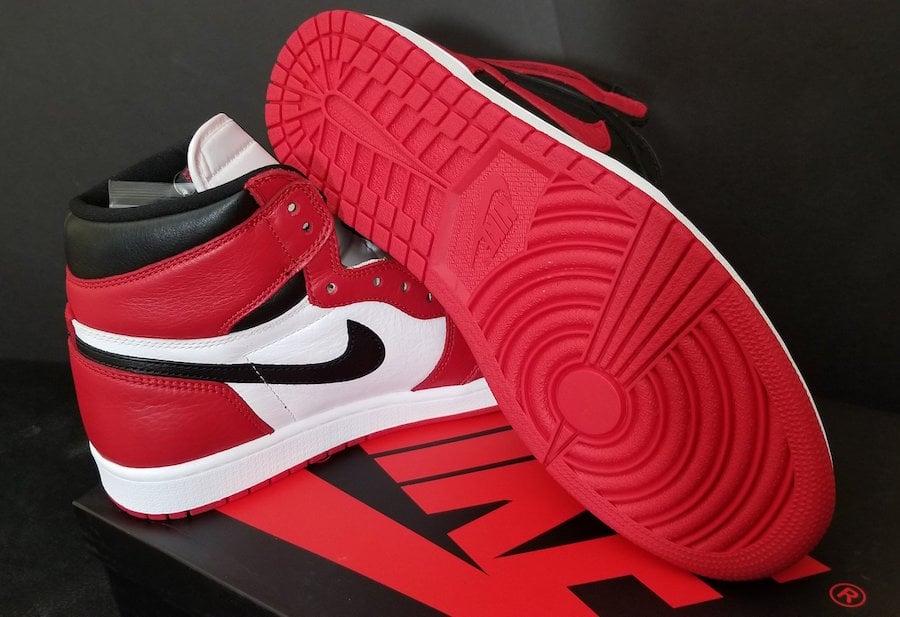 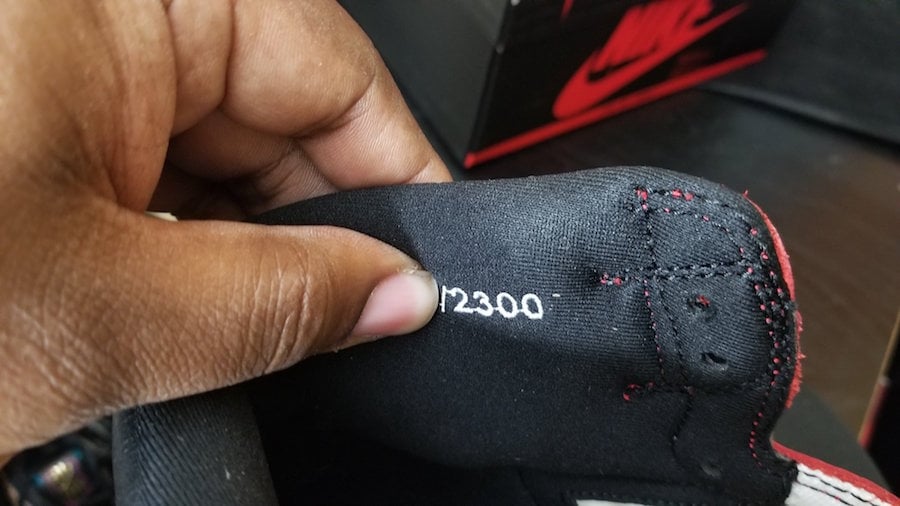