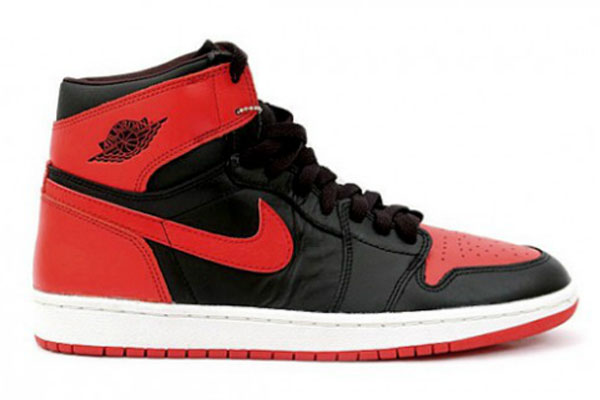 As 2013 continues to take us all by surprise, Jordan Brand will retro the Air Jordan 1 High OG “Bred”.

What hasn’t released in its original form since 2001, this black and varsity red model did however release in a slightly different form with the Air Jordan 1 “Banned” back in 2011; we can all attest to the magnitude of this release. What’s likely to raise many eyebrows, the Air Jordan 1 High OG “Bred” 2013 retro will take on a full leather base in its original colorway and branding.

Although the image above is not the 2013 retro it does give you an idea of what to expect. Rumored as a Holiday 2013 drop, stay tuned to Sneaker Files for more news and updates. 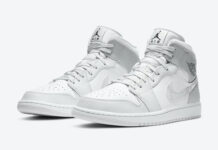 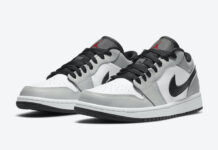 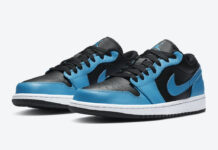 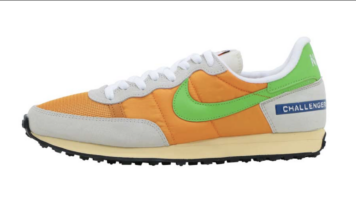