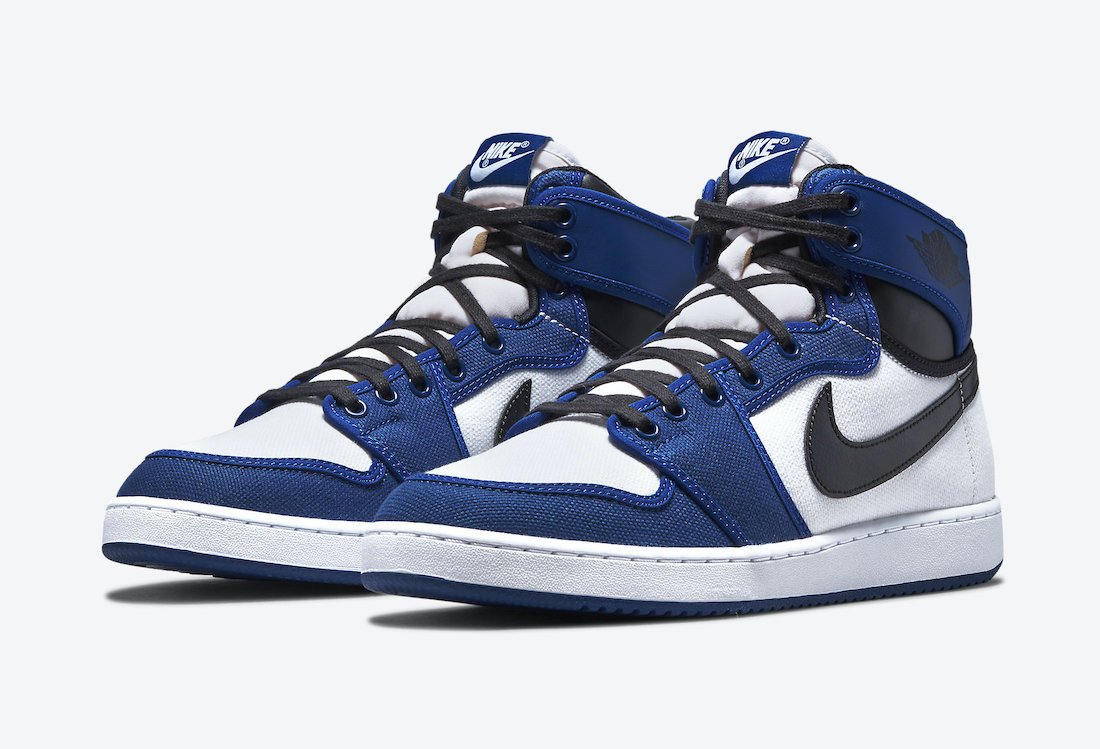 The Air Jordan 1 AJKO ‘Storm Blue’ is a new color theme used on the AJKO and is several to release during 2021.

This canvas Air Jordan 1 comes dressed in a Storm Blue, White and Black color combination. The pair features White canvas across the base while the same material lands on the Storm Blue overlays. Following, we have Black leather on the Swoosh and ankle while Blue leather covers the ankle overlay. Other details include a White midsole and a Blue rubber outsole.

You can expect the Air Jordan 1 KO ‘Storm Blue’ to release at select retailers including Nike.com on September 29th, 2021. The retail price is $140. As soon as additional information is available, we will make sure to update.

Update (8/22): Check out official photos of the Air Jordan 1 KO ‘Storm Blue’ that will release on September 29th. 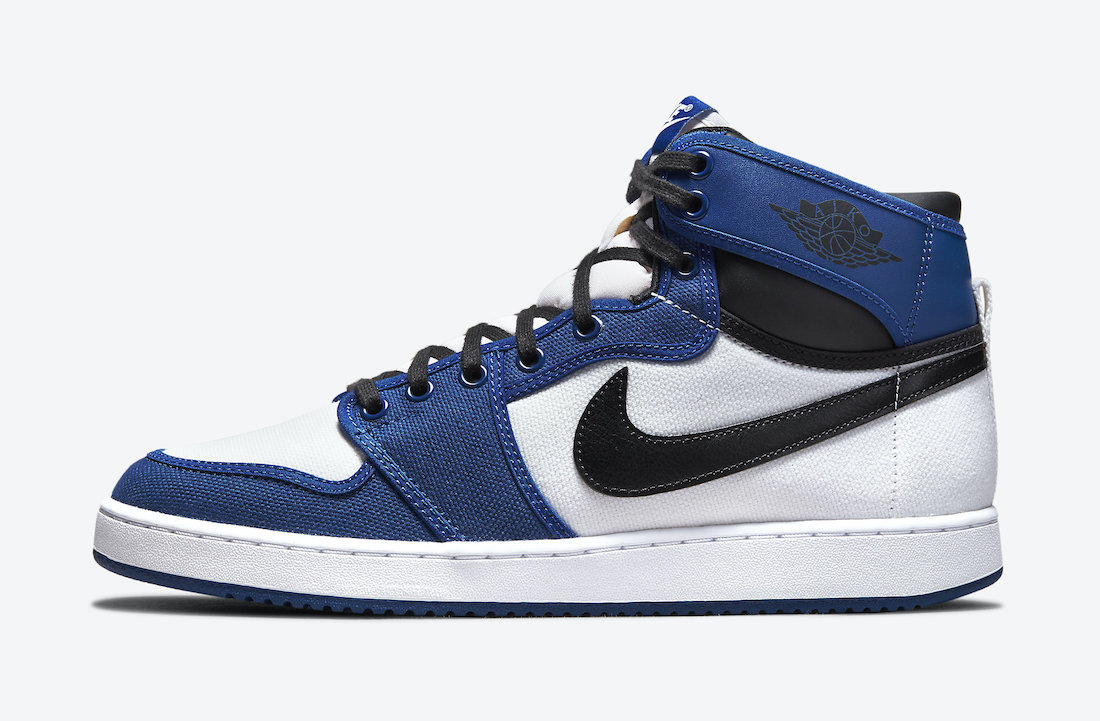 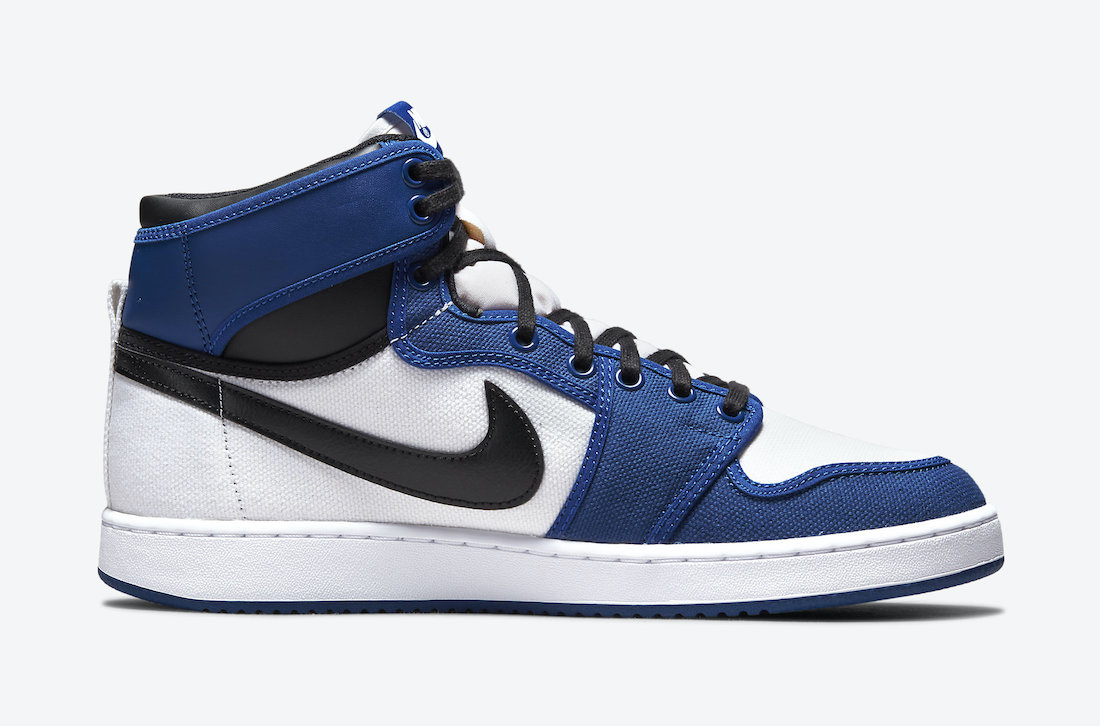 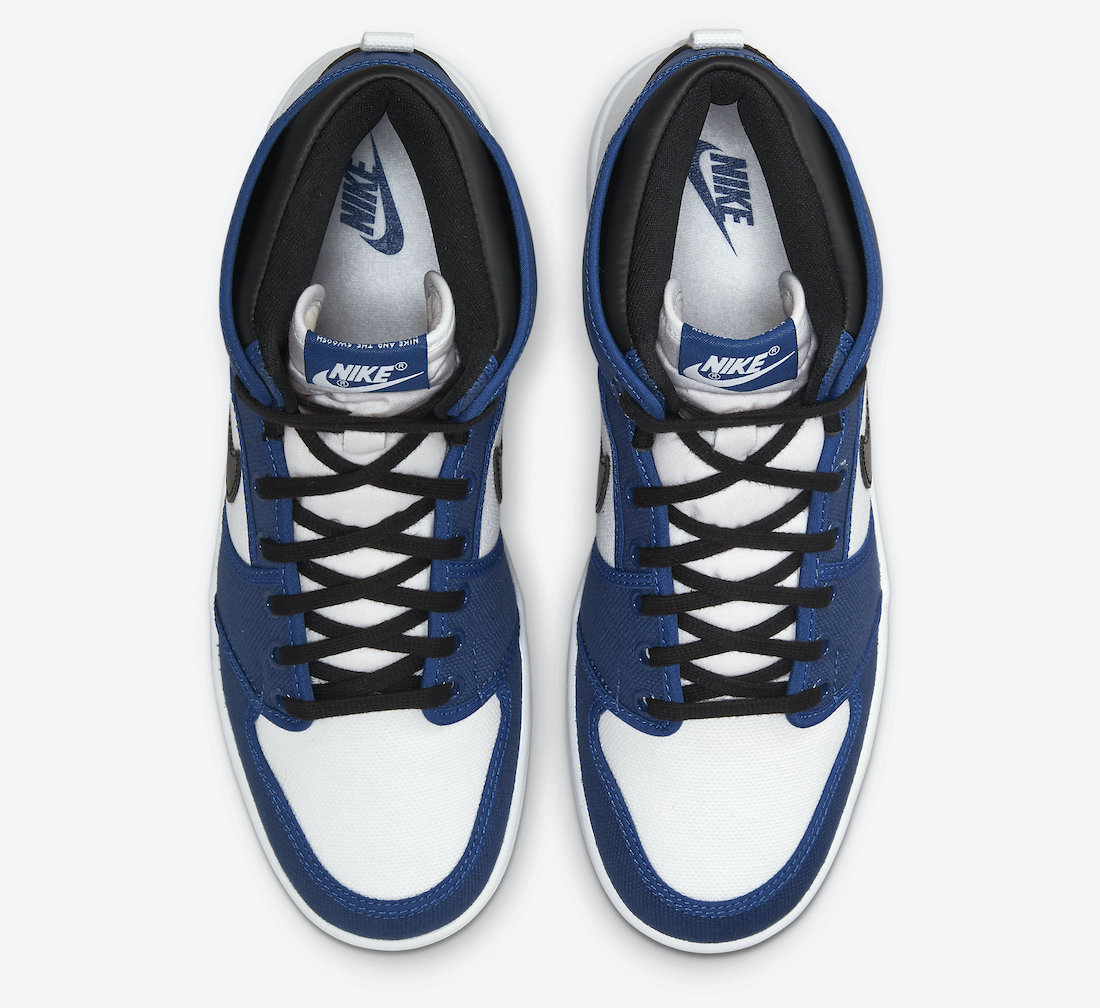 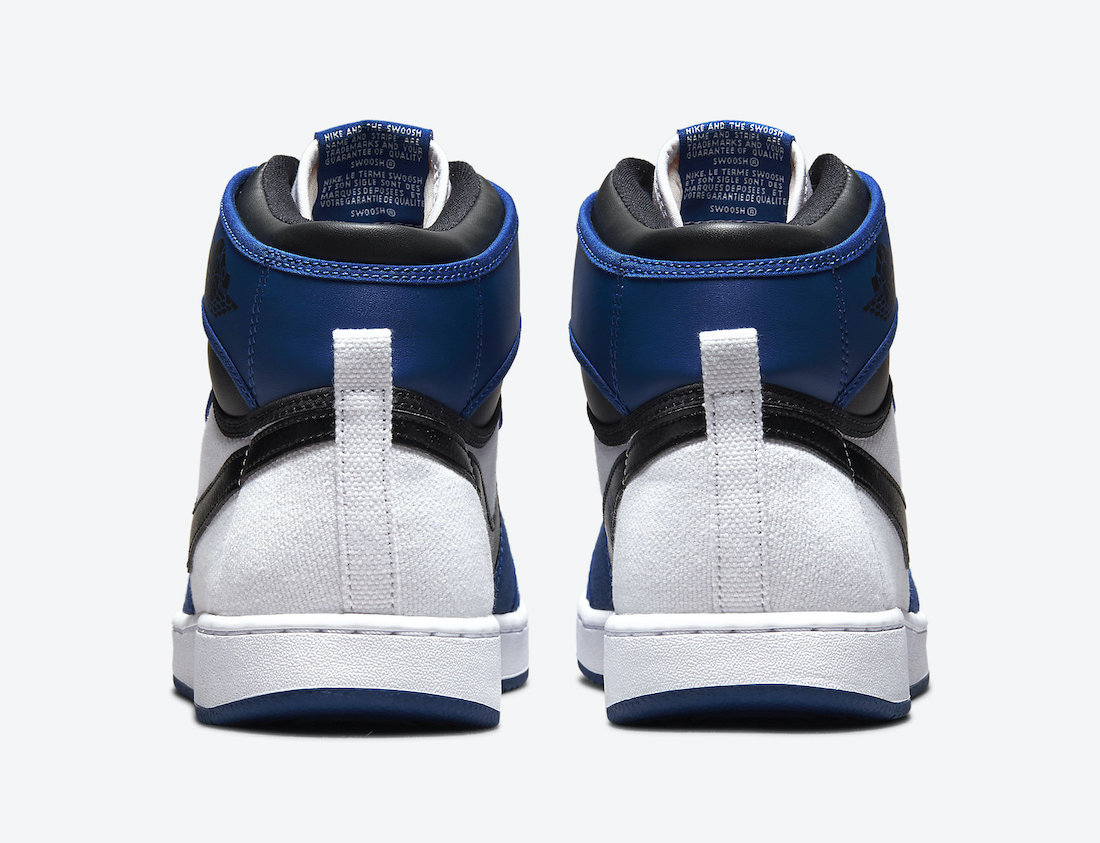 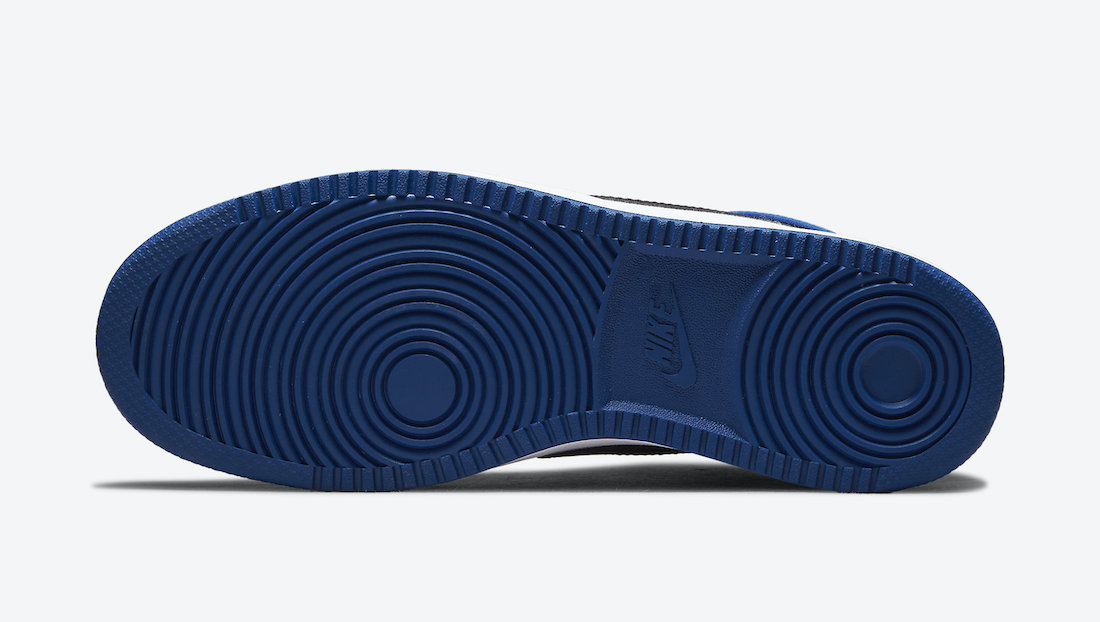 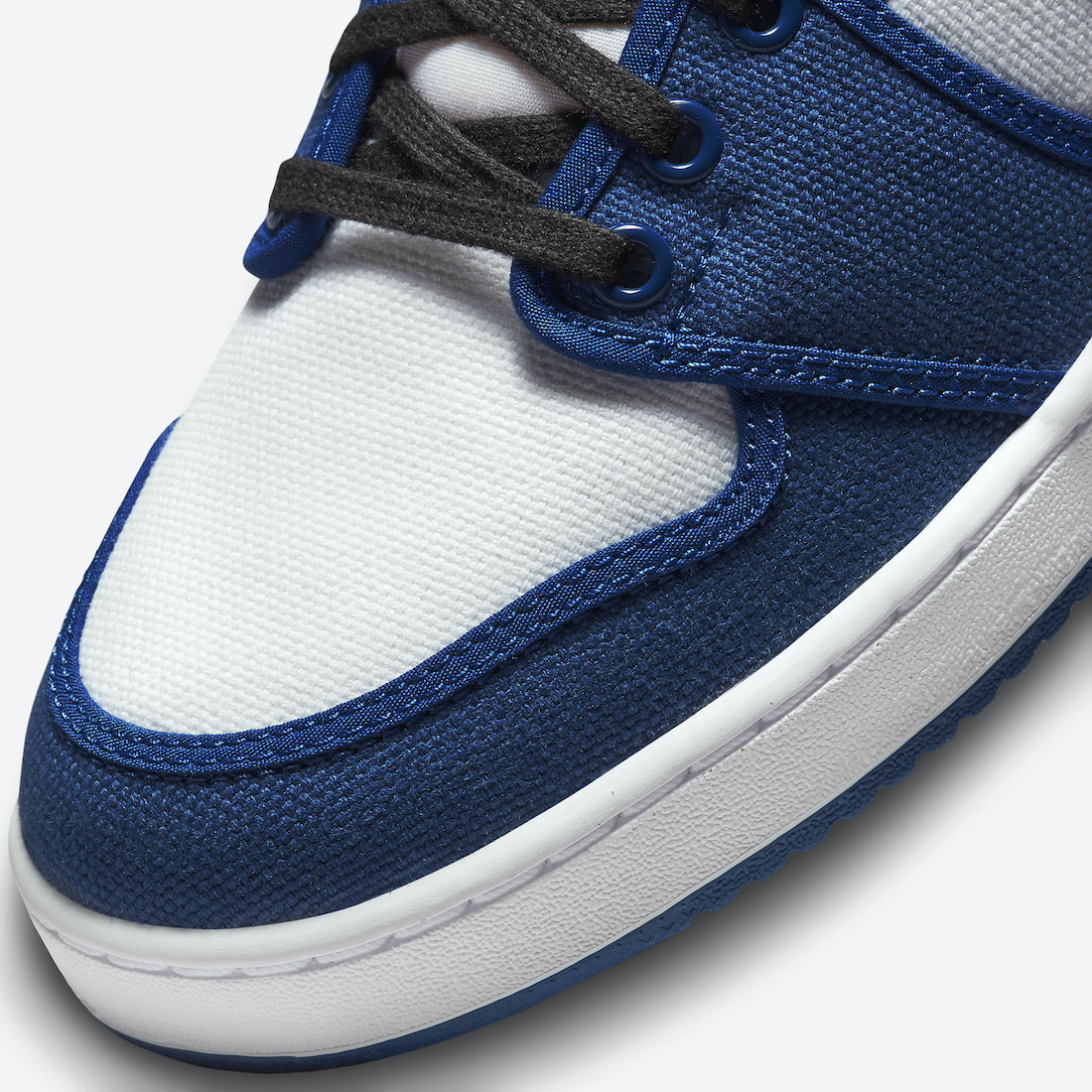 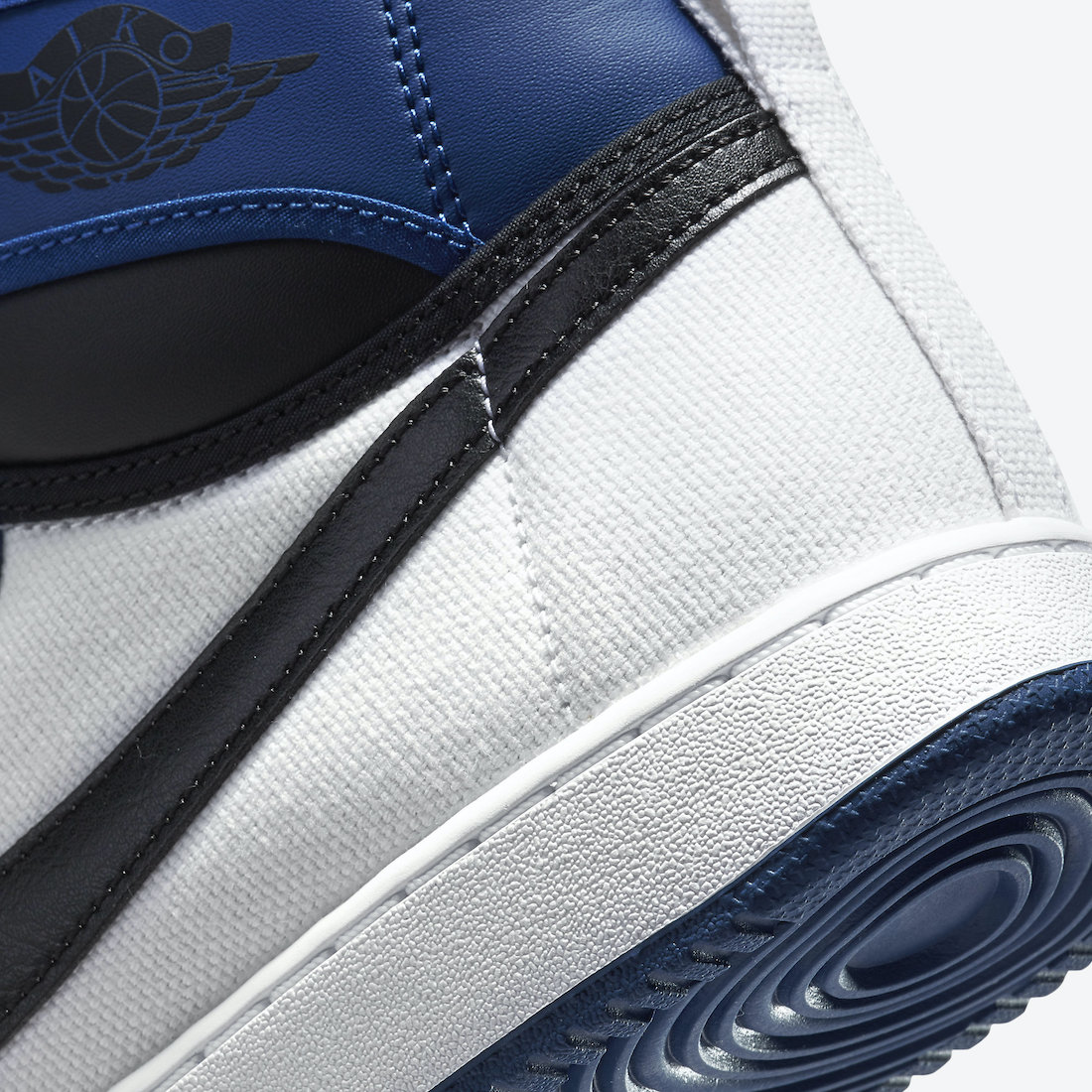 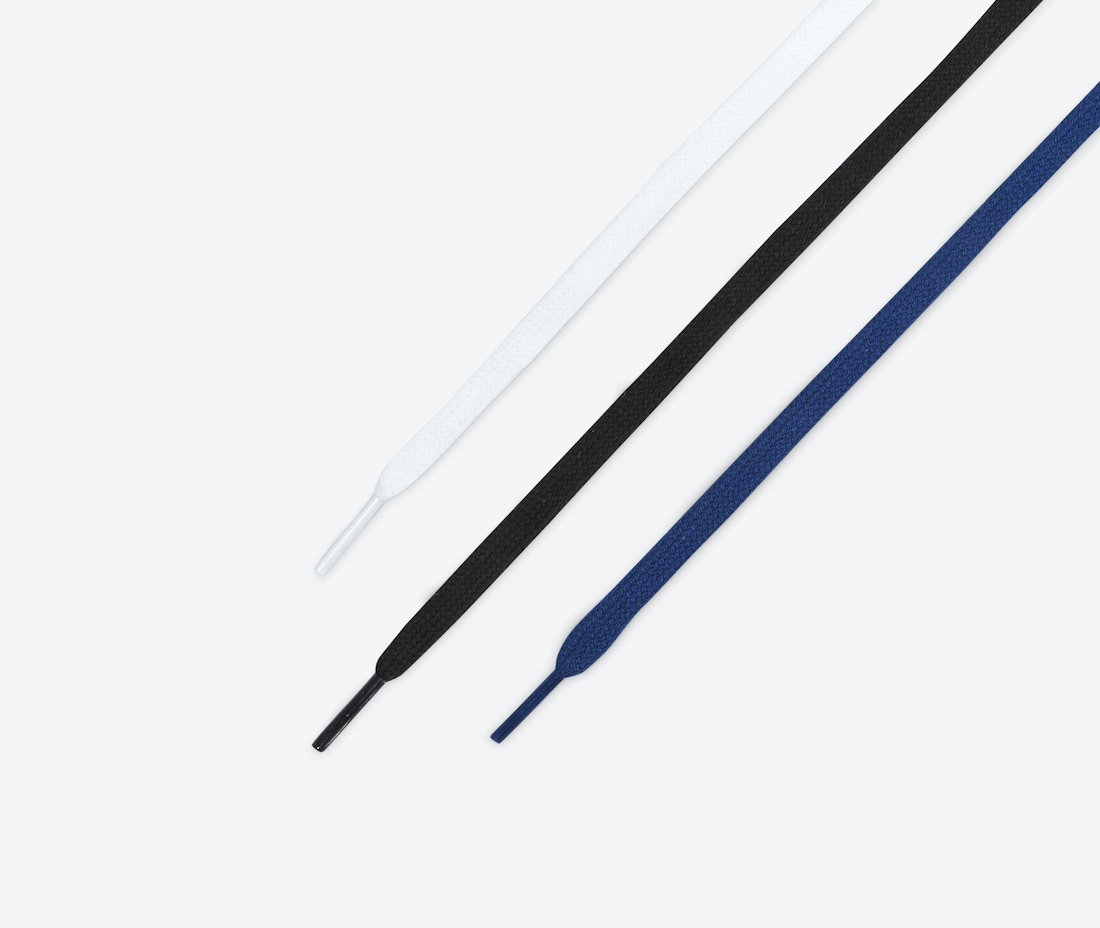 Update (7/6): New images of the Air Jordan 1 KO ’Storm Blue’ that will release in September. Via teddyssole. 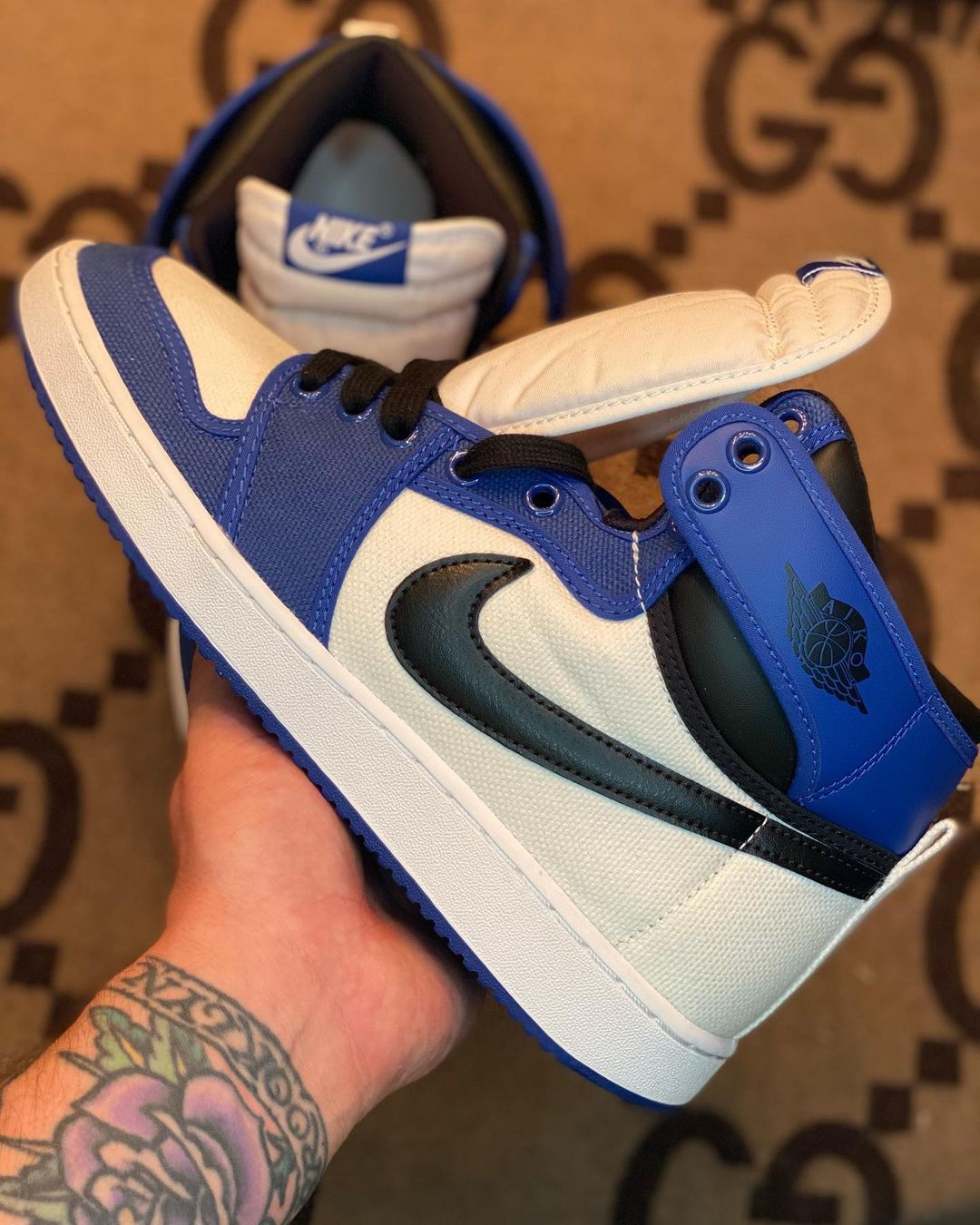 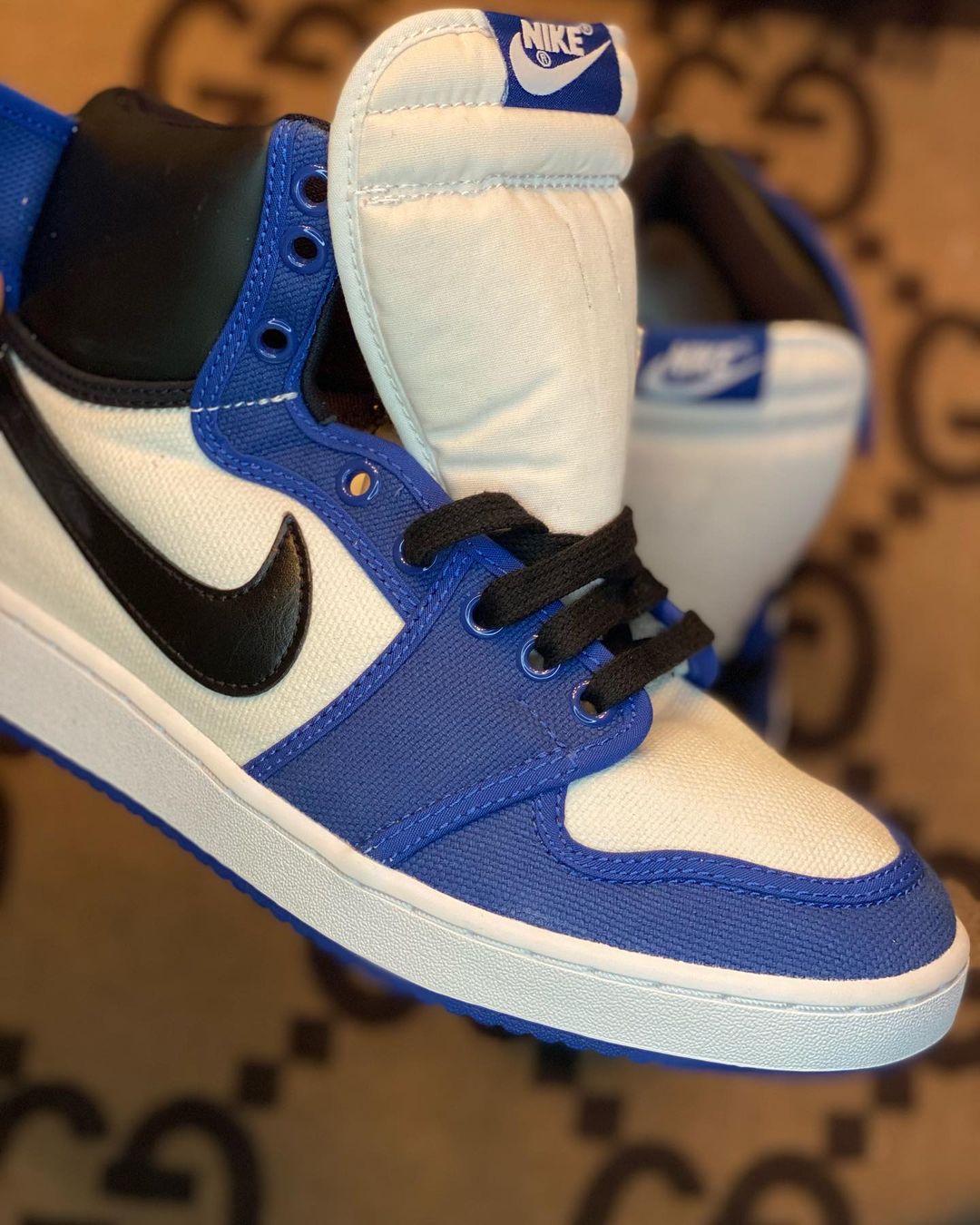 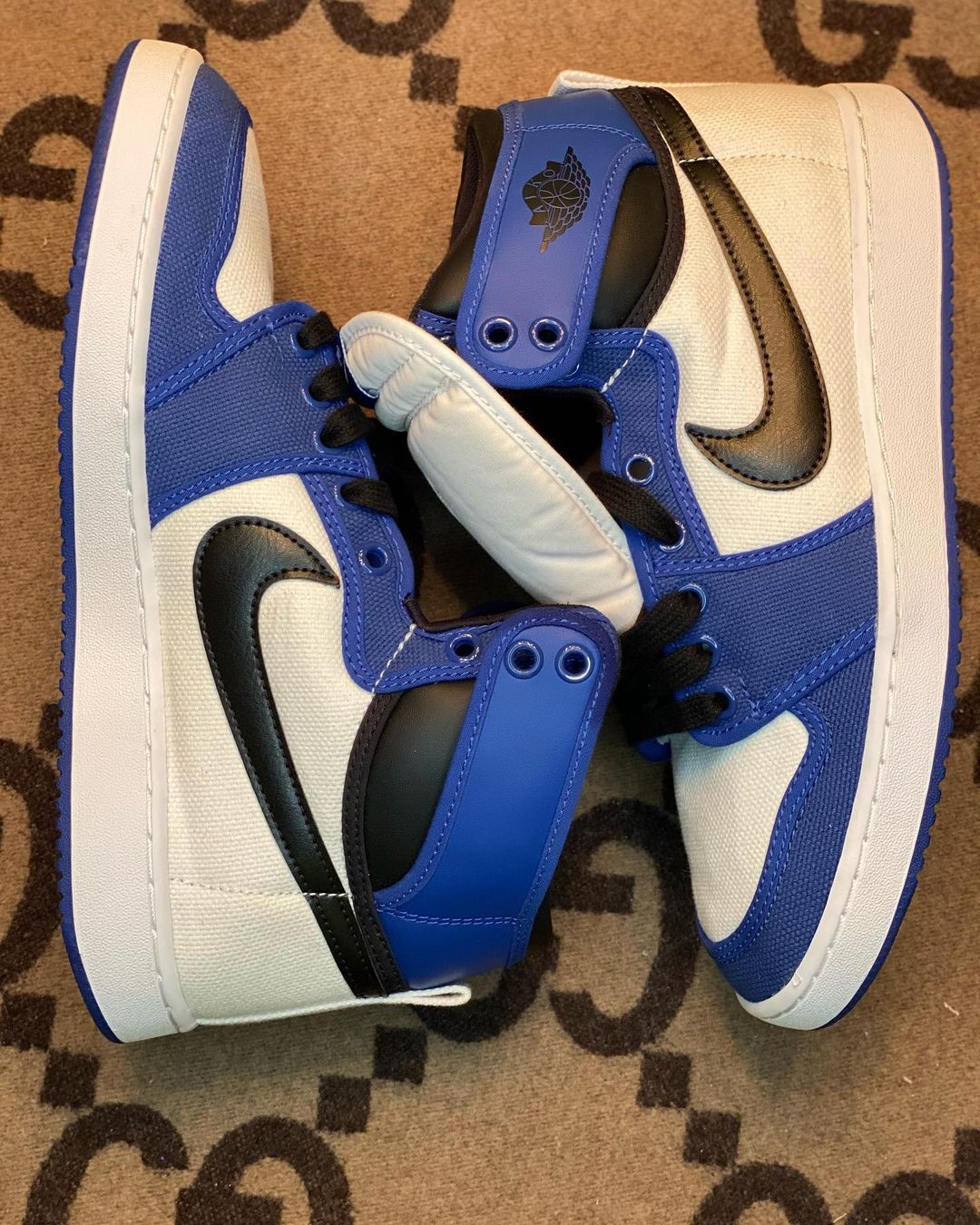 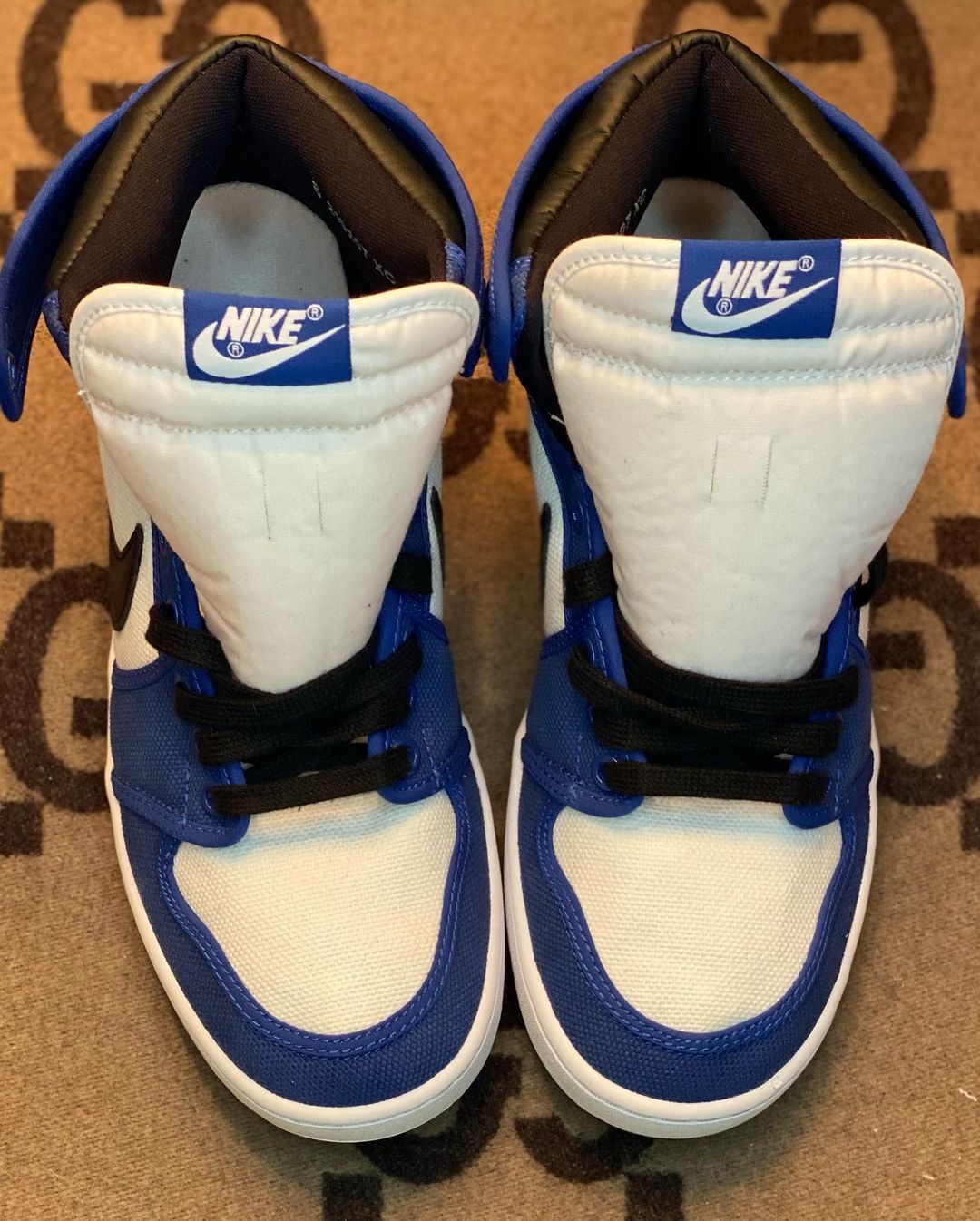 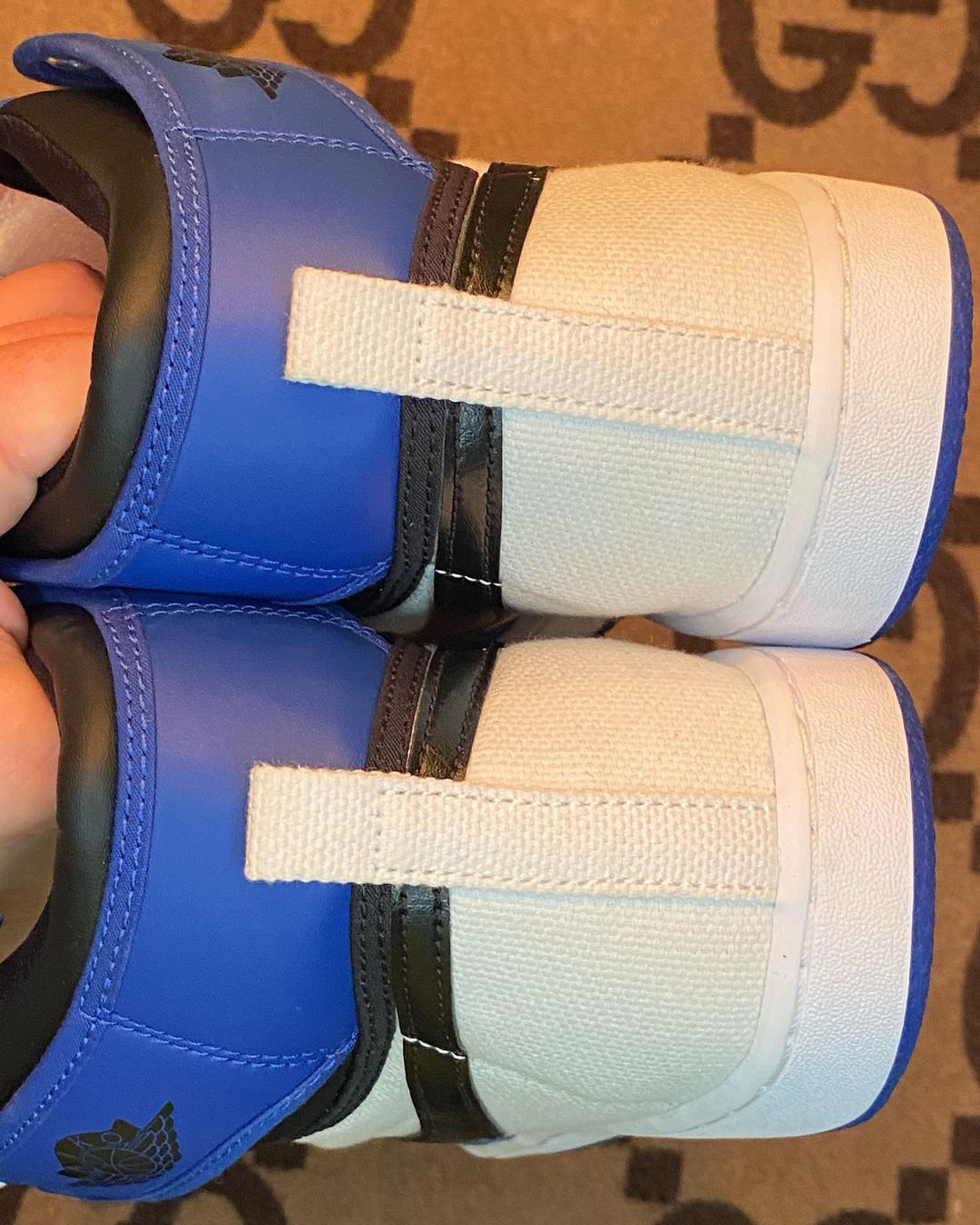 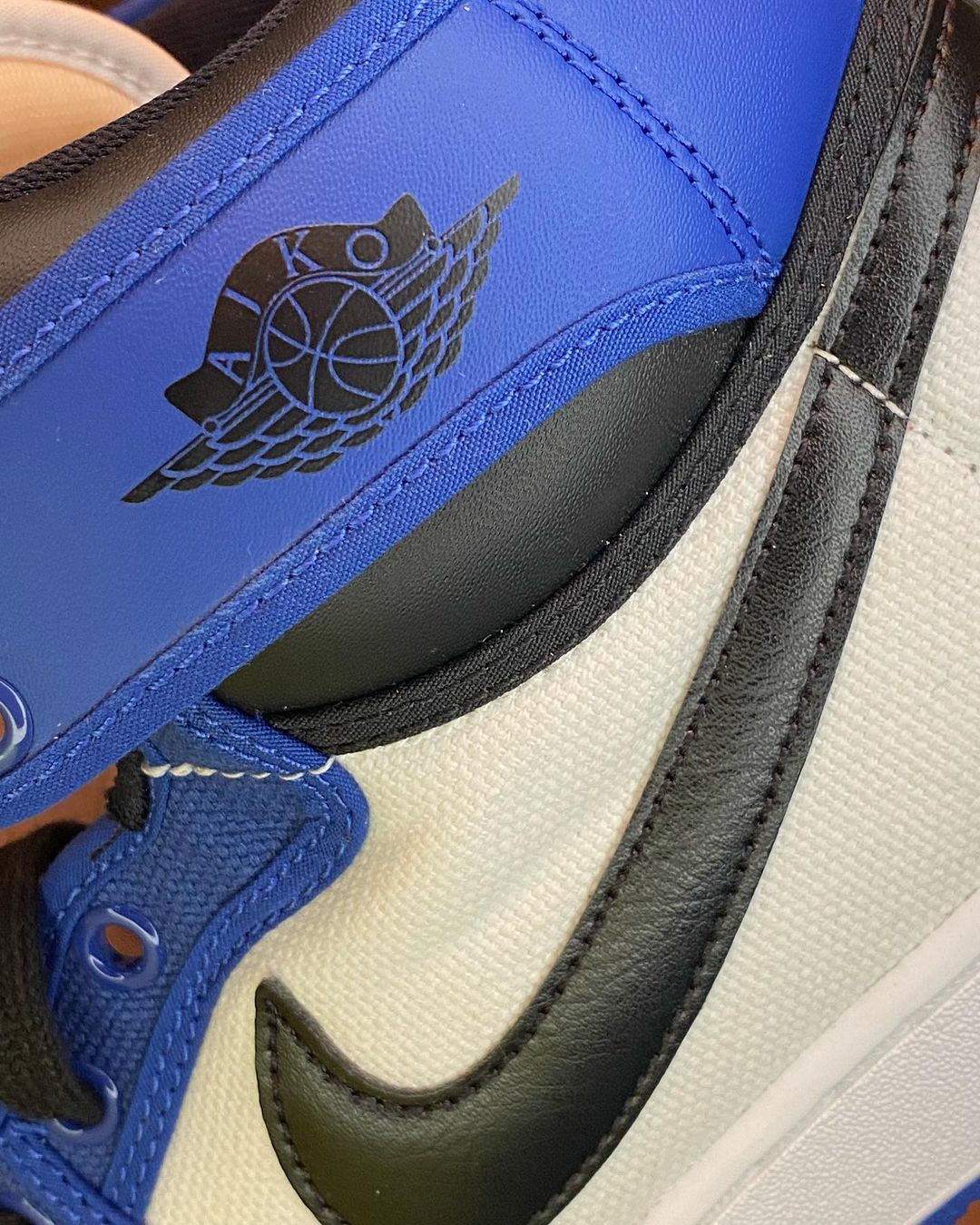 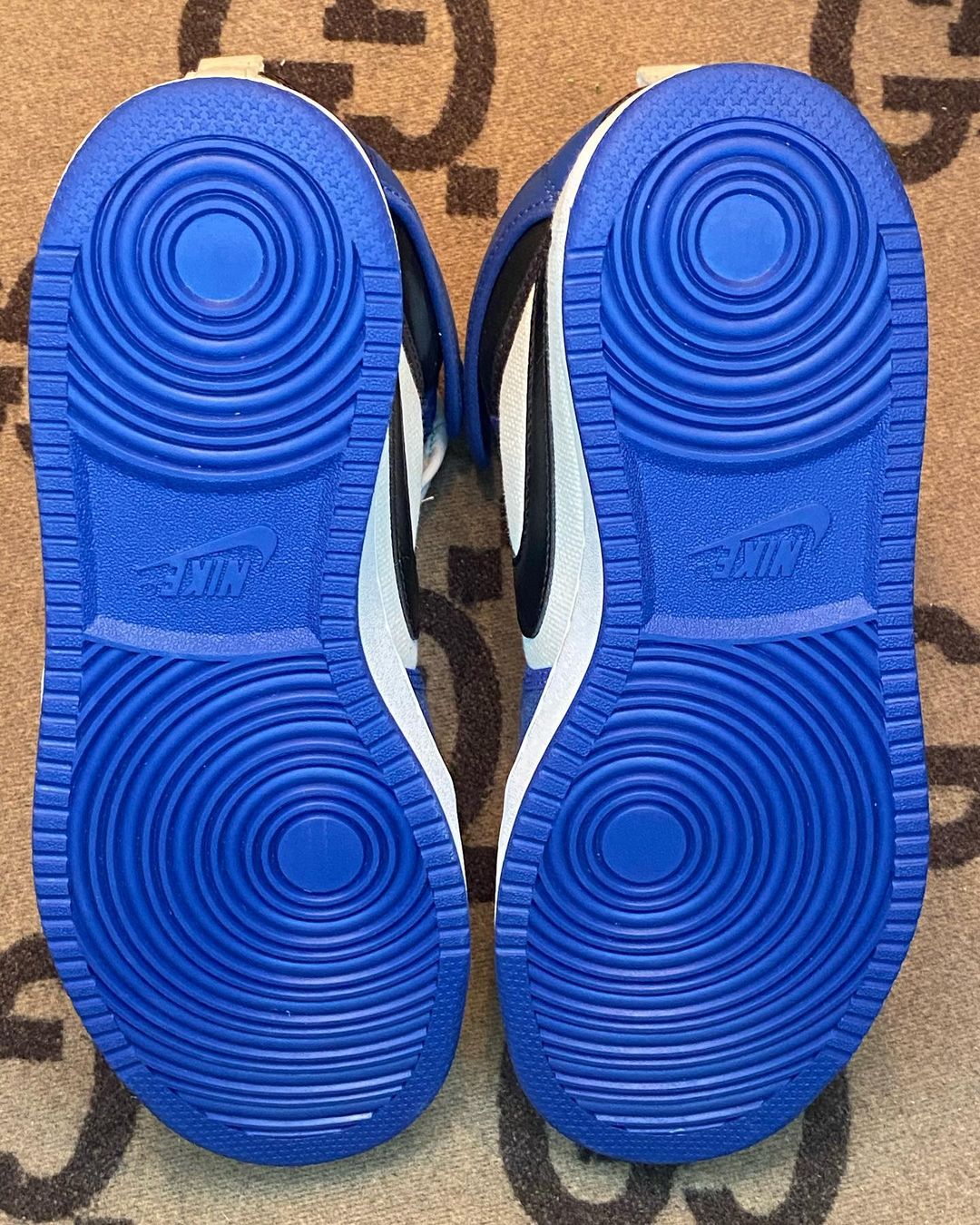 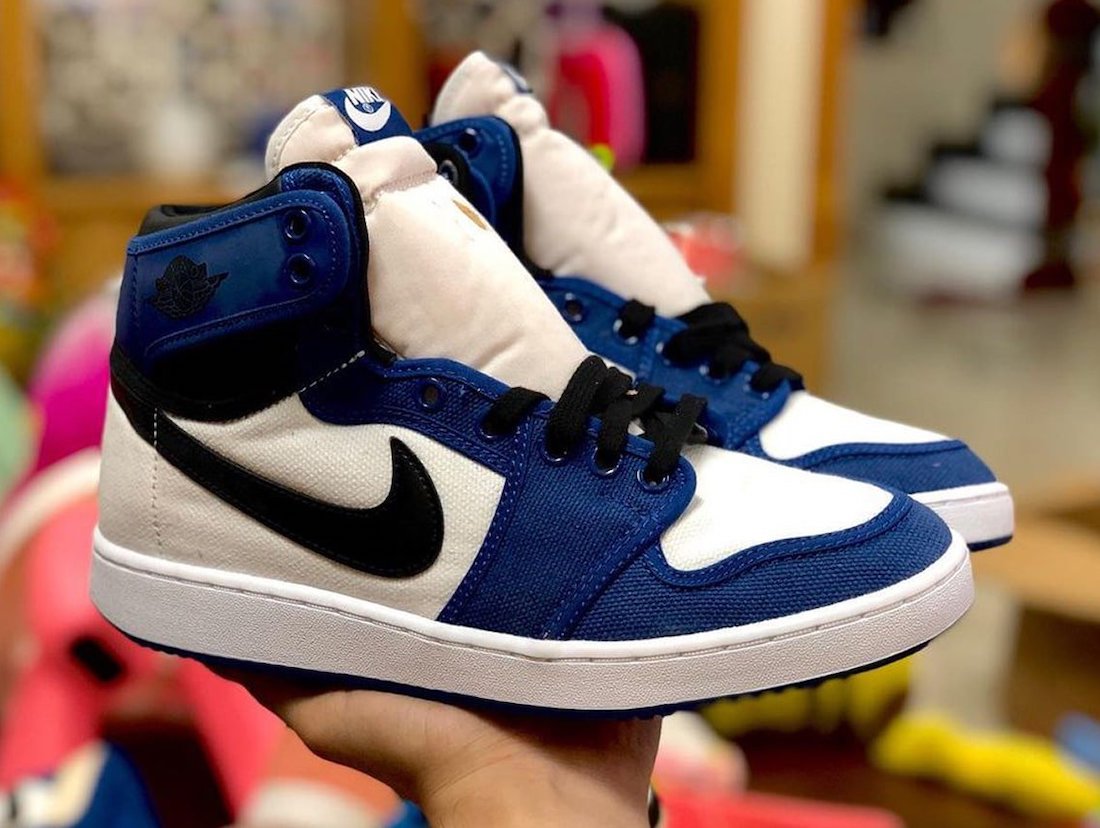 Update (5/7): We now have a first look at the ‘Storm Blue’ Air Jordan 1 KO that debuts in September. 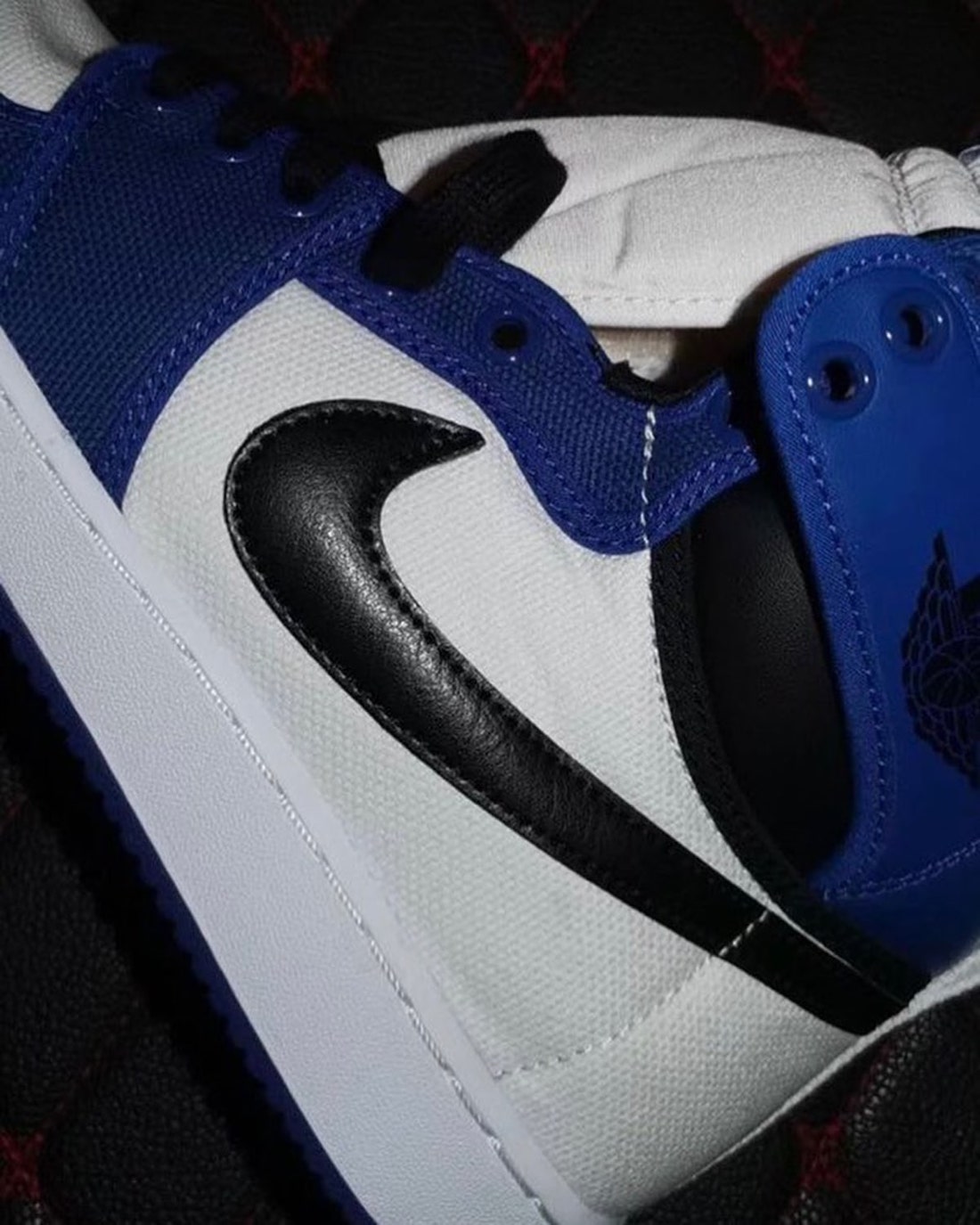 The image used of the ‘Storm Blue’ Air Jordan 1 AJKO is a mock-up by zsneakerheadz showcasing what this pair will look like. 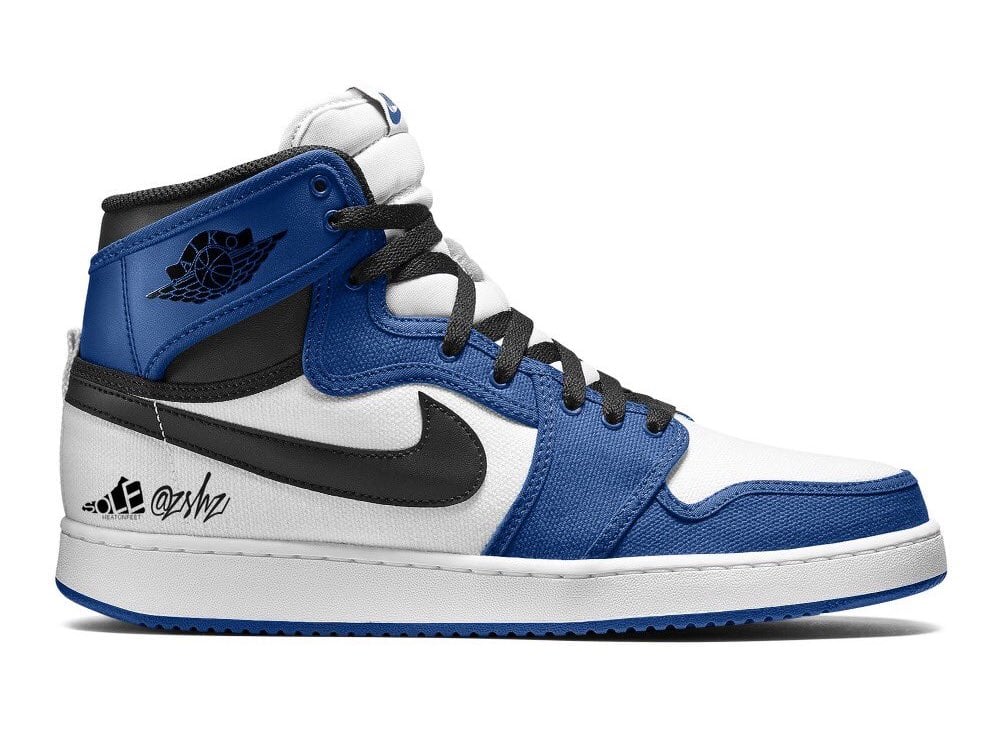