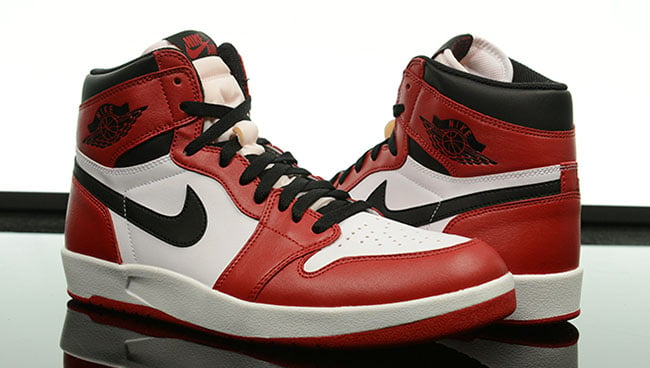 We have read the feedback via social networks on the Air Jordan 1.5 Chicago and we can’t say it’s positive. We would have to say that the OG heads will be appreciating them a bit more knowing the history and the rarity of this shoe. Today not only do we bring you additional images of the shoes but as well as a possible release date, but not confirmed as of yet.

The Chicago Air Jordan 1.5 comes with a red, white and black theme which is tradition for the nickname. Now the difference here is the midsole which is taken from the Air Jordan 2 and the Wings logo. Instead of Air Jordan written inside, it uses Nike. 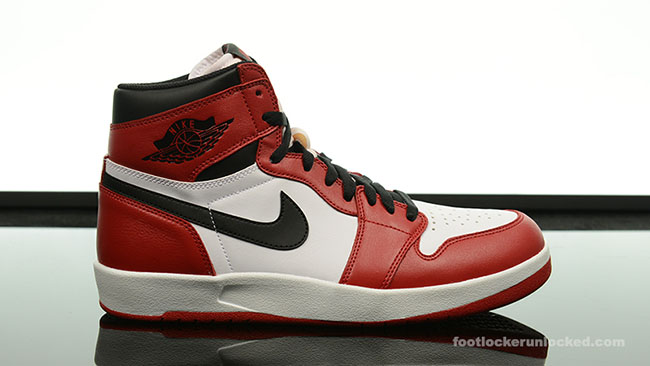 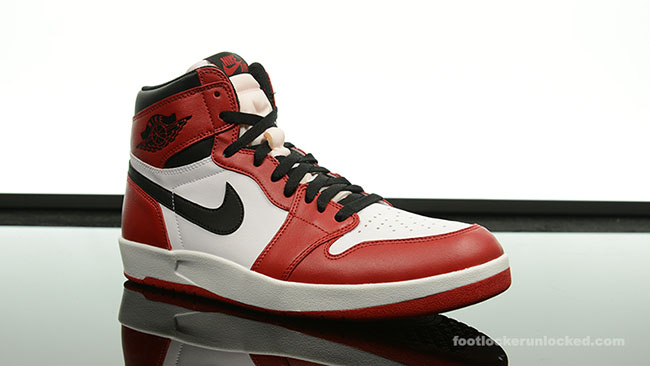 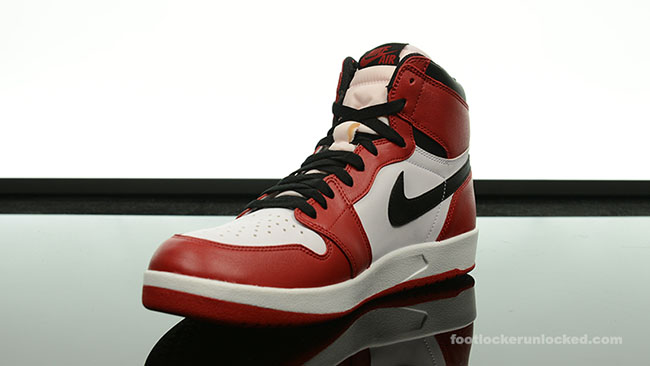 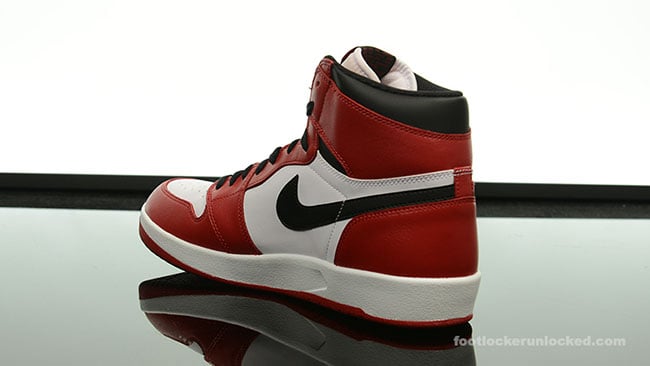 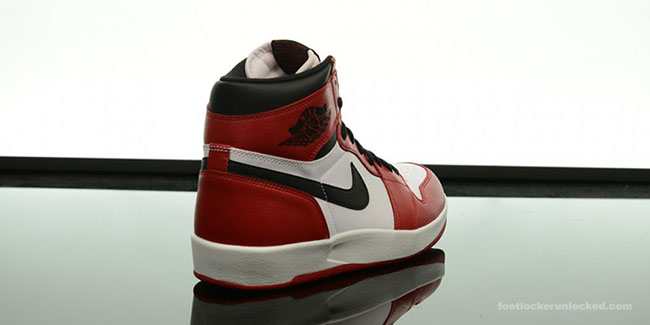 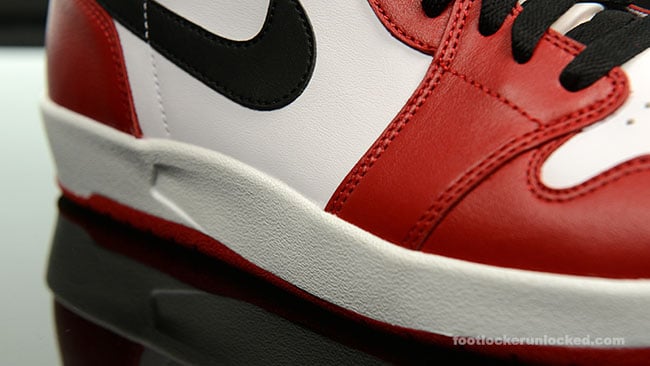 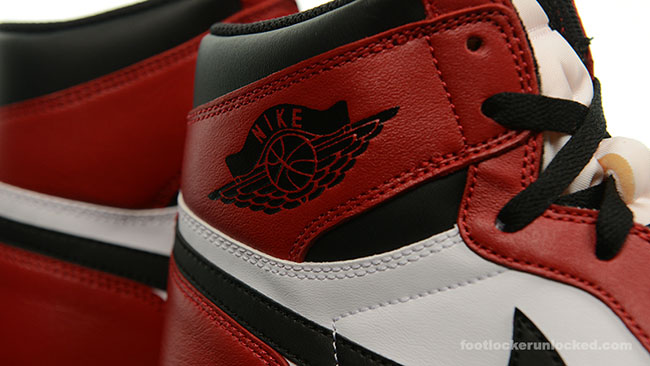 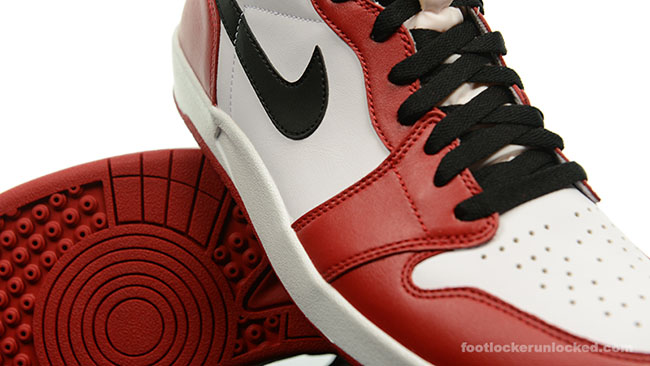