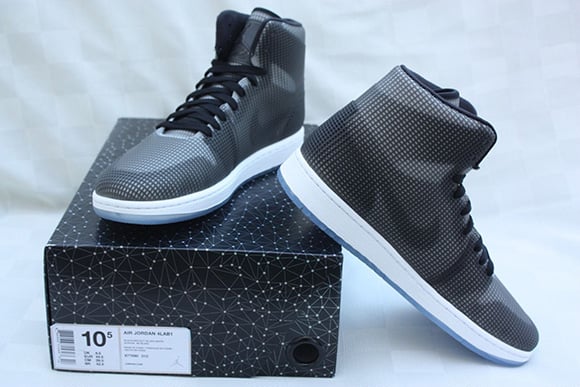 Basically this pair of Air Jordan 1 is inspired by the Air Jordan 4. The uppers are done in mesh just like the AJ4. Underneath the mesh we have 3M giving them additional pop. On the tongue we have the same tag thats on the AJIV in rubber. Finally we have a translucent blue outsole and sole.

You can pick up the Air Jordan 4LAB1 on November 29th 2014. This will be a limited release so don’t expect an easy purchase. If you don’t want to wait till the official release, you can buy them now from lucille9405 on eBay. 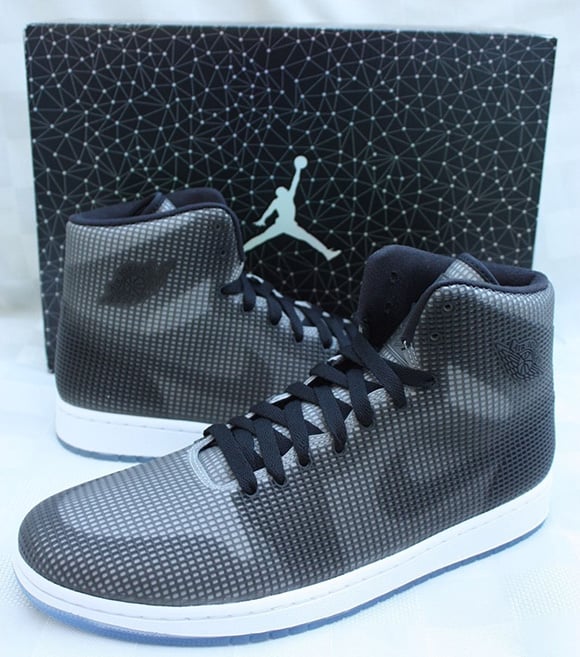 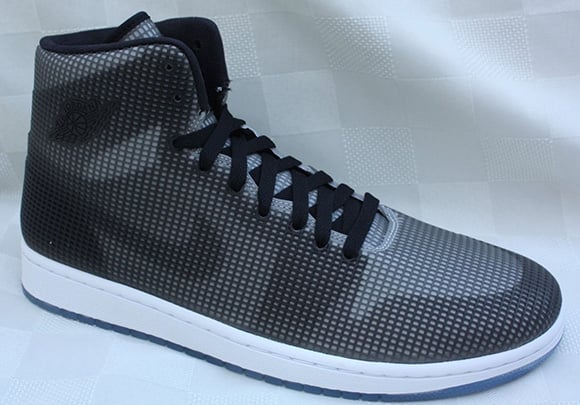 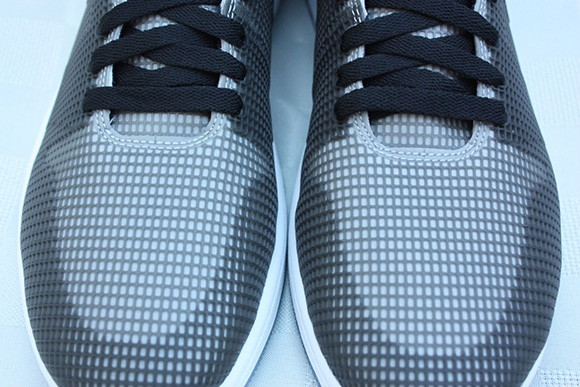 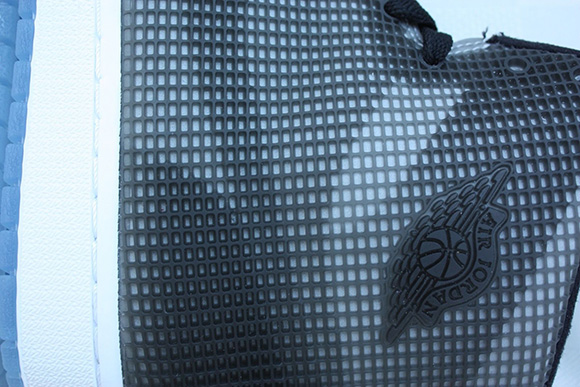 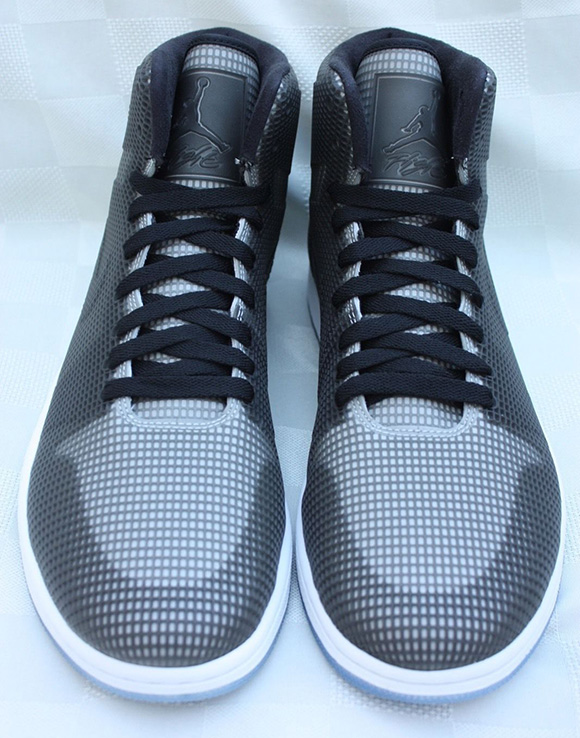 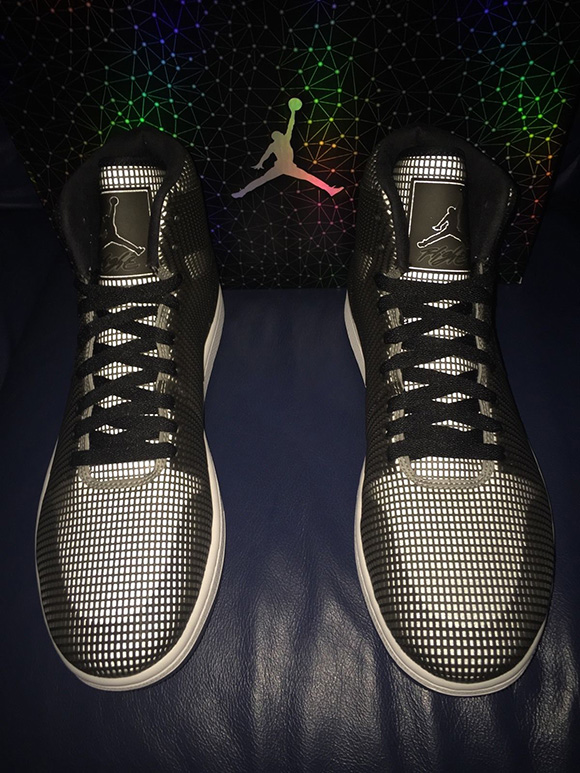