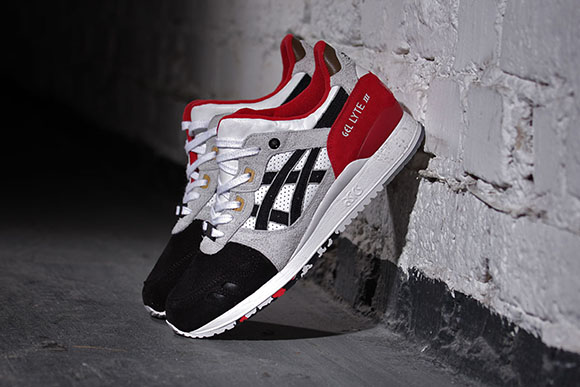 Afew and Asics will be bringing back the Gel Lyte III ‘Koi Klub’ on May 30th, but before the release they have a surprise for us all. Starting on May 20th and running through May 23rd is a 1 of 1 version of their collaboration known as the ‘Black Koi’.

The Black Koi Asics Gel Lyte III by Afew is unique compared to the released version and is a size 9. They will feature a black toe box, wooden black koi lace locks and a Afew x Asics “History of Japan Day” insole. They will display the history behind the 2012 release through 2015 between Afew and Asics for Japan Day.

Even down to the box is new, which is wood and is in red while being hand painted by Dutch artist Kwills.

The charity auction which is held through Klekt benefits the Childern-Hospice Regenbogenland in Düsseldorf / Germany, with all the proceeds being given to them. Check out a detailed look below. 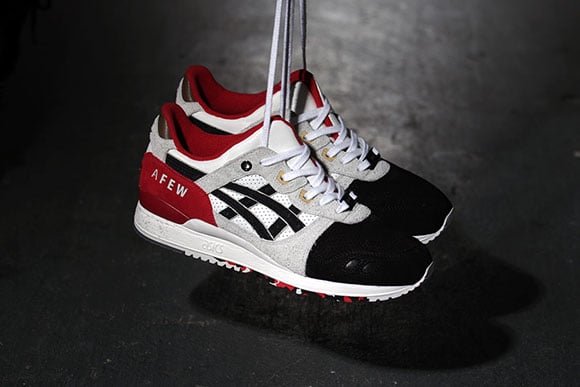 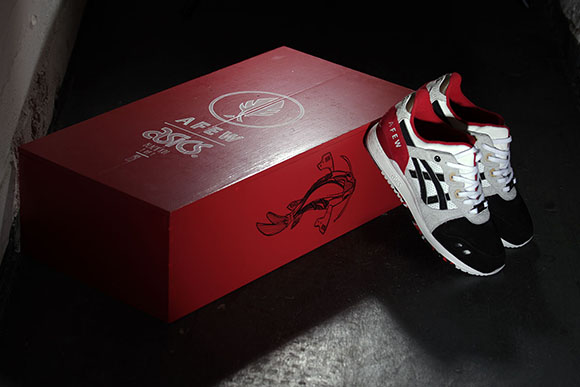 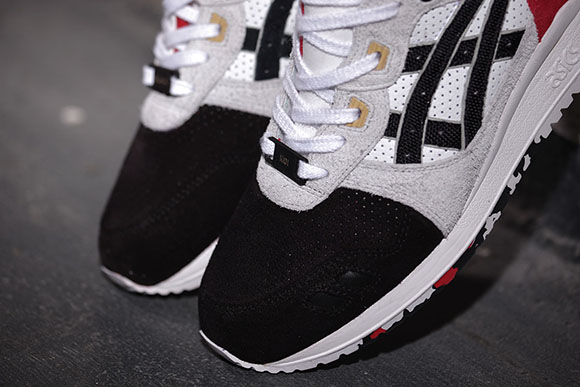 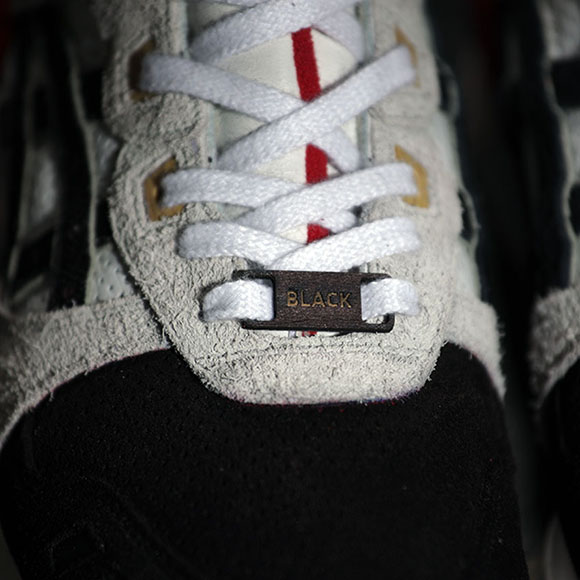 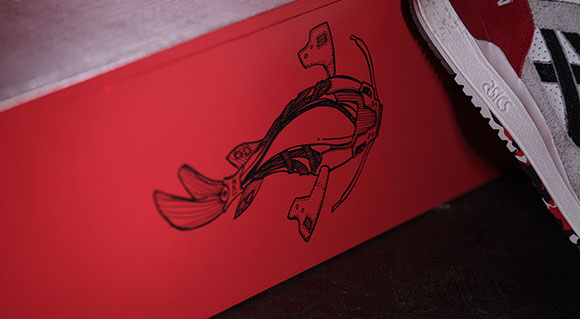 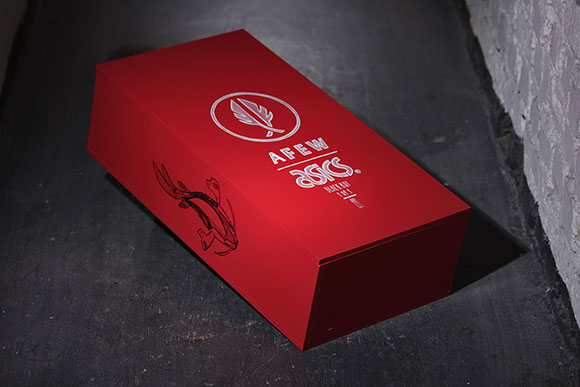 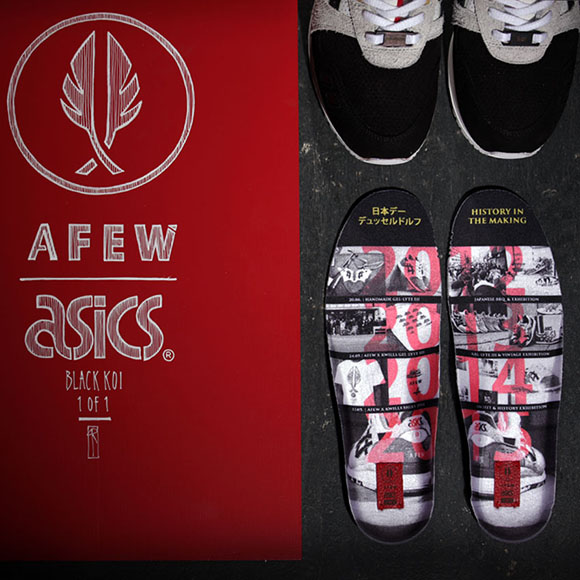