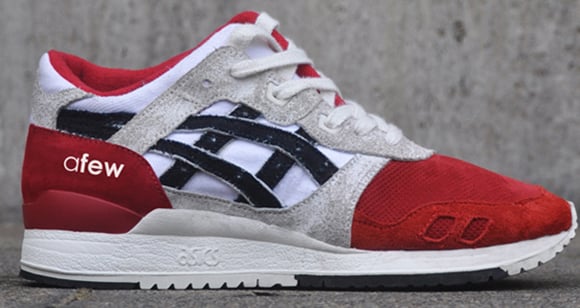 Our friends at Afew Store are back with another collaboration with Asics. In 2012 the two had released the Gel Lyte III and will use the previously released model as inspiration to celebrate the 25th anniversary of the GL3.

Known as Koi Klub, the 2015 collaboration will use the same red, white and black color mashup. On the heel the font used for ‘Afew’ has slightly been modified. Each pair will come with a wooden box with both brands embossed on the lid.

As of now a release date has not been issued for the Afew x Asics Gel Lyte III ‘Koi Klub‘, nor is it known how limited they will be. Stay tuned as we continue to monitor additional info and images. 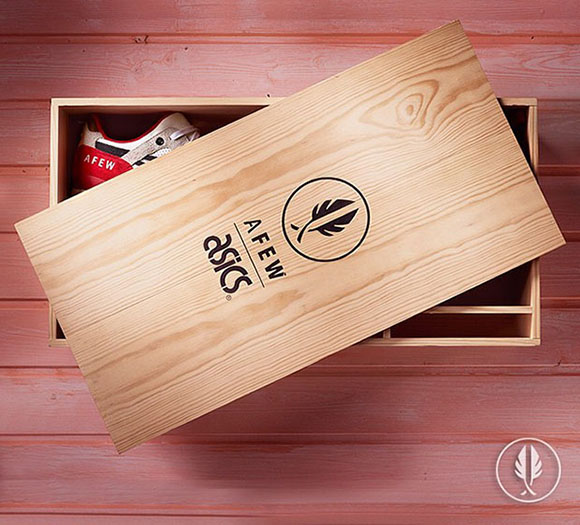