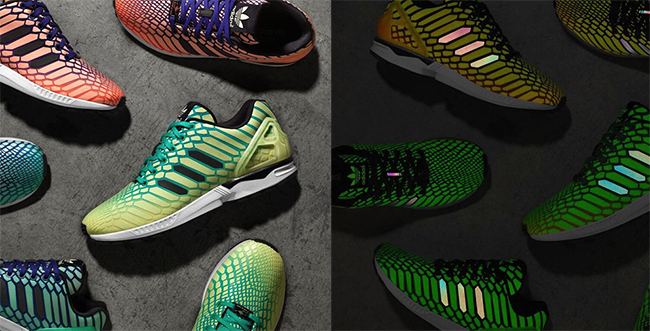 Get a closer look at the adidas ZX Flux XENO Borealis Pack below and look for them to release on February 13th, 2016 at adidas.com and other major retailers. They will also be available in Men’s, Women’s and Kids sizes. The retail price for men’s and women’s footwear will be $130 and junior’s $100. 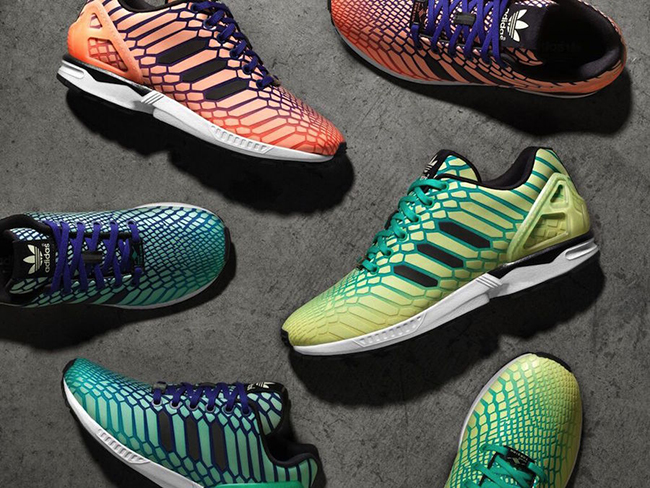 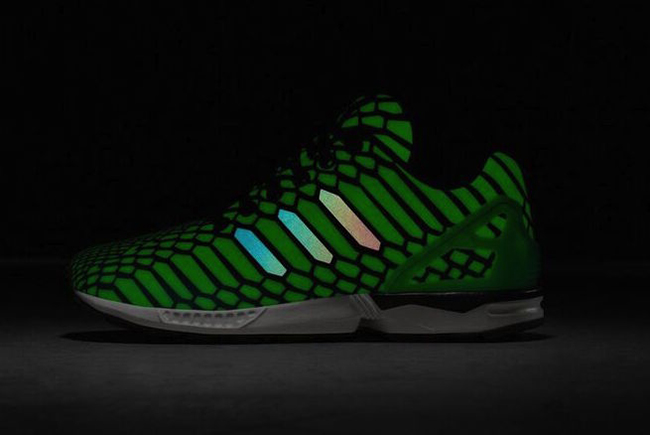 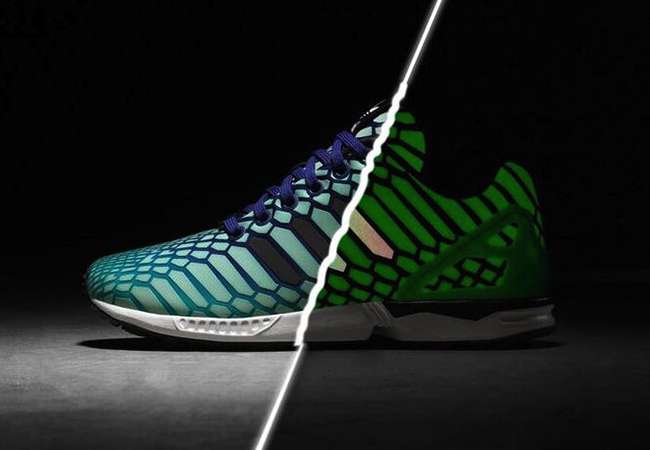 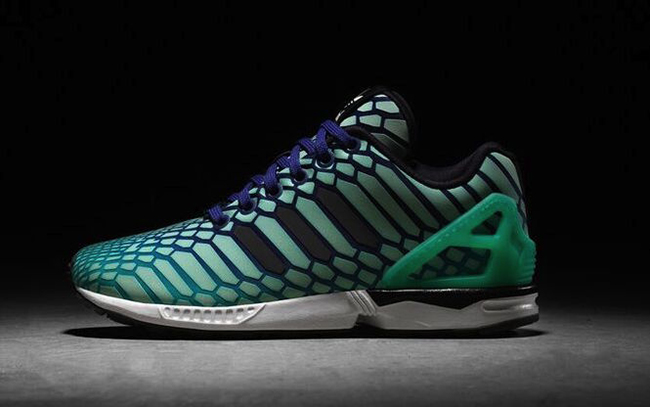 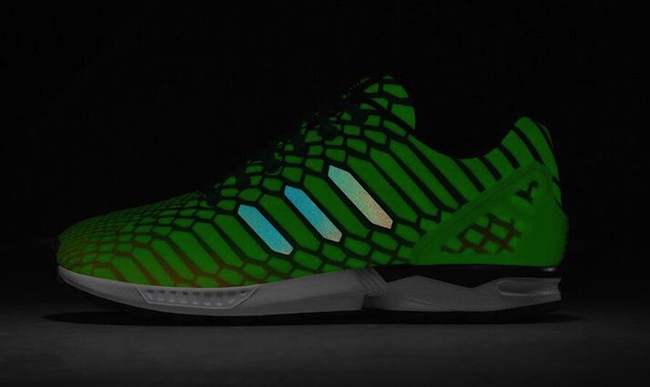 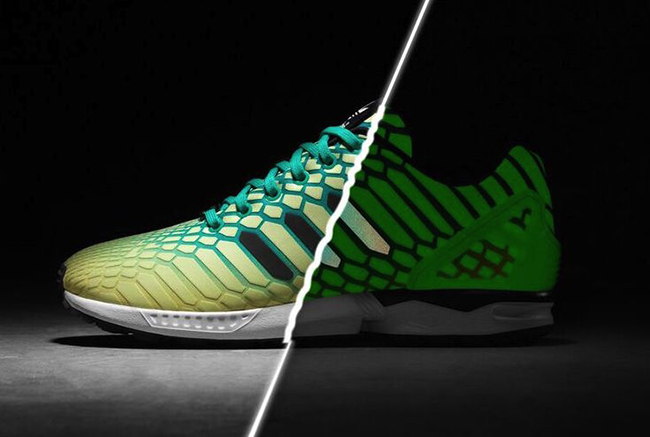 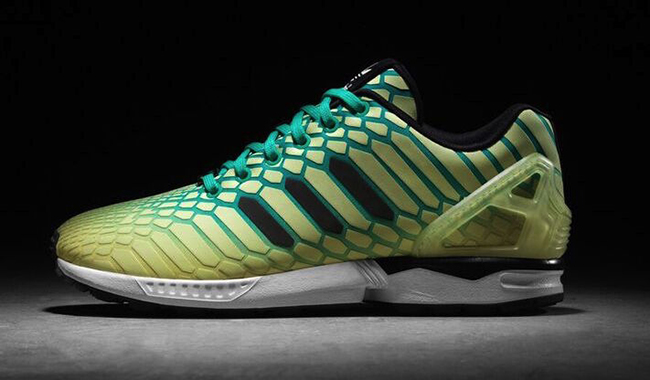 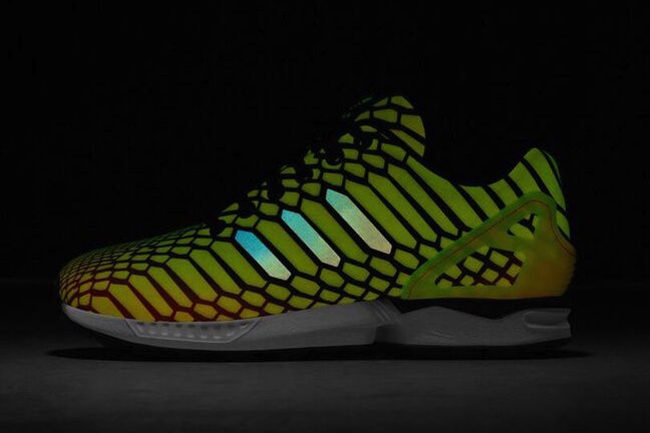 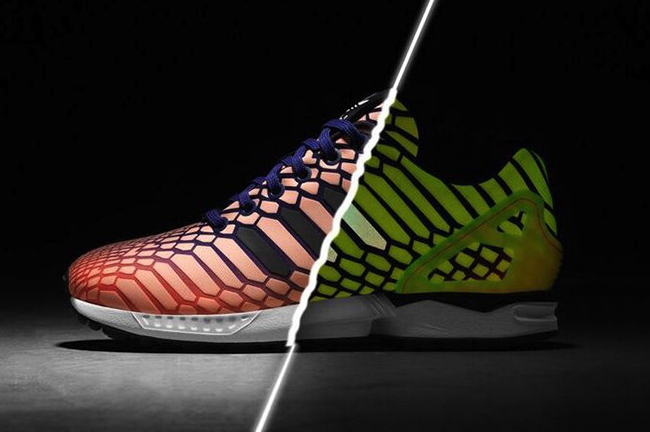 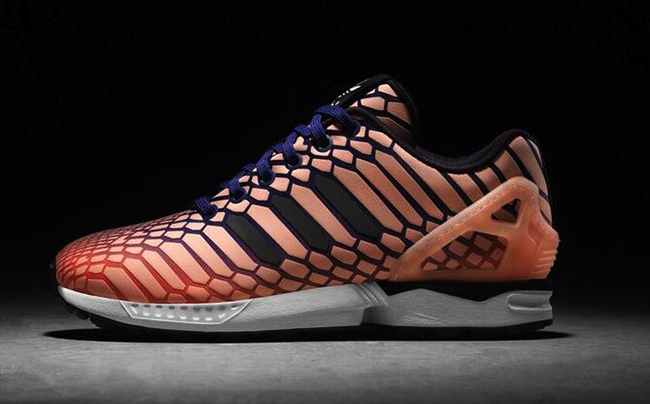 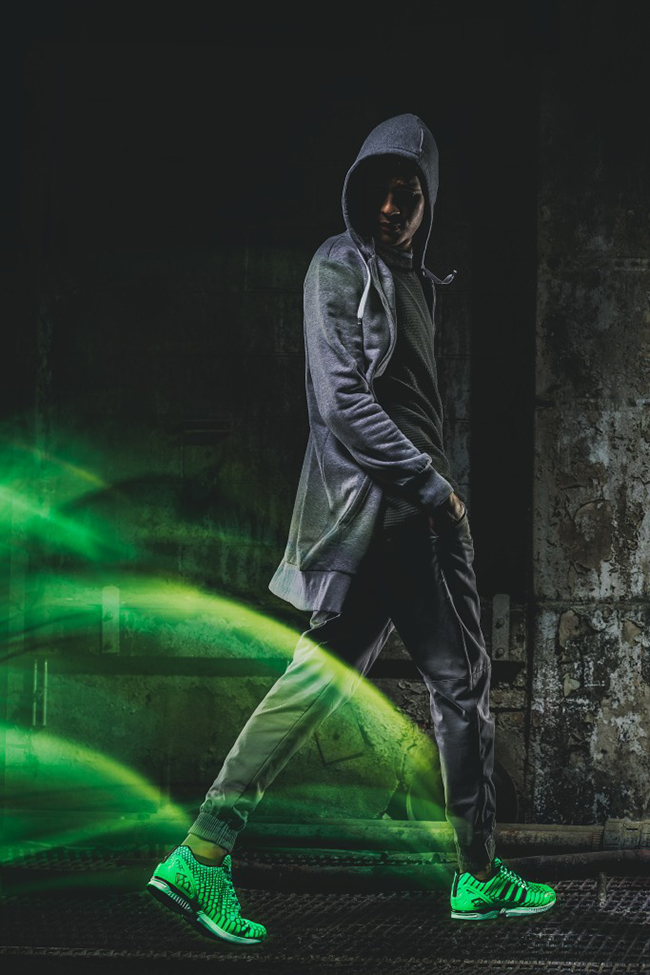 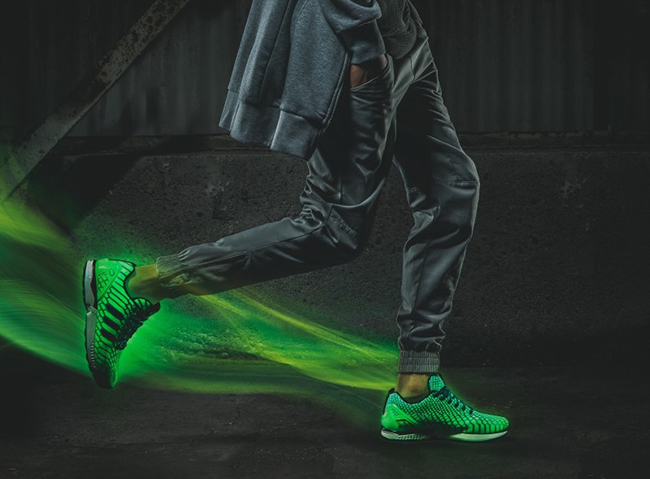 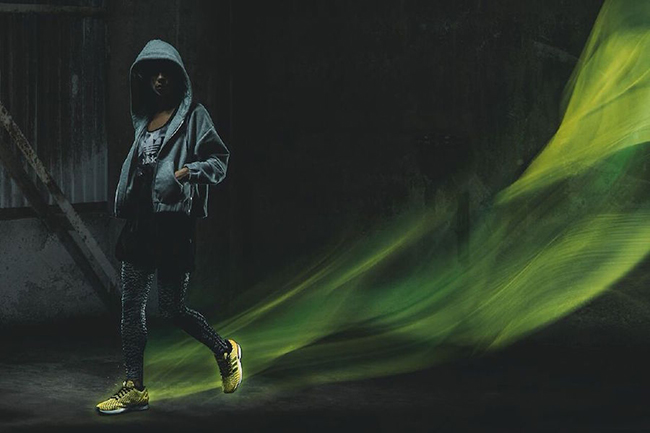 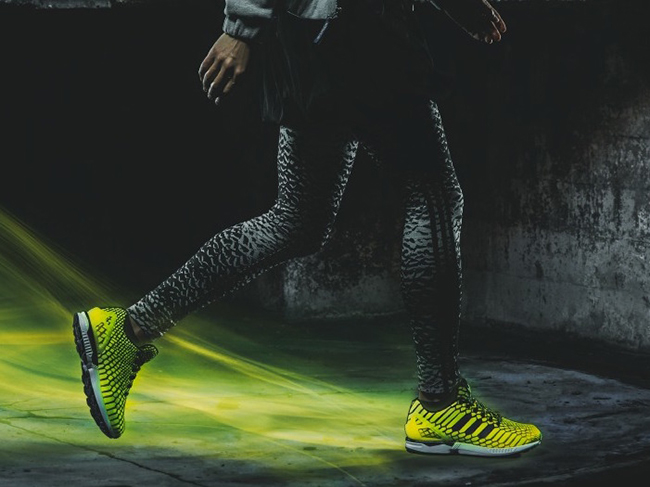 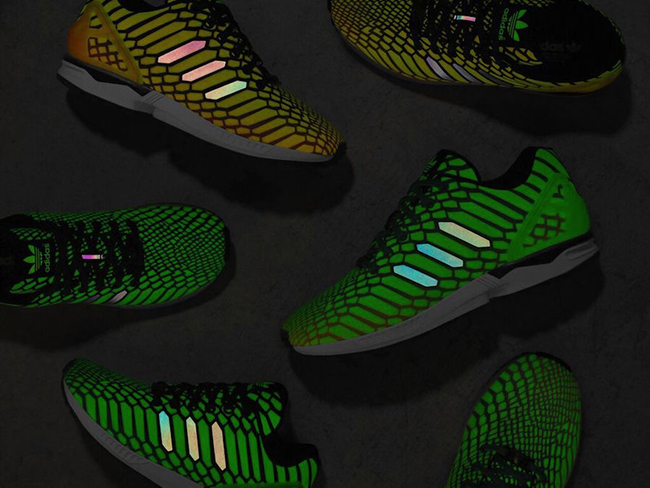