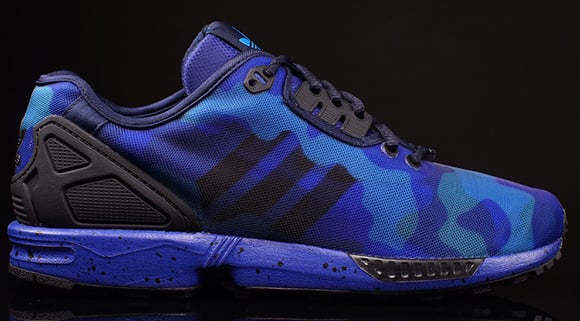 While we have seen our fair share of adidas ZX Flux releases, one pair that is in the same line hasn’t received as much love until now. The ZX Flux Decon will receive a camouflage makeover.

Three pairs of adidas ZX Flux Decon come with camo uppers, with your choice between blue, grey and olive. Mesh uppers combined with a speckled midsole and darker shades fill in each of the three stripe branding add to the casual feel of the Decon.

All three pairs of Camo adidas ZX Flux Decon are now available at Oneness for $90 each. Which of the three Decon Camo’s is your favorite? 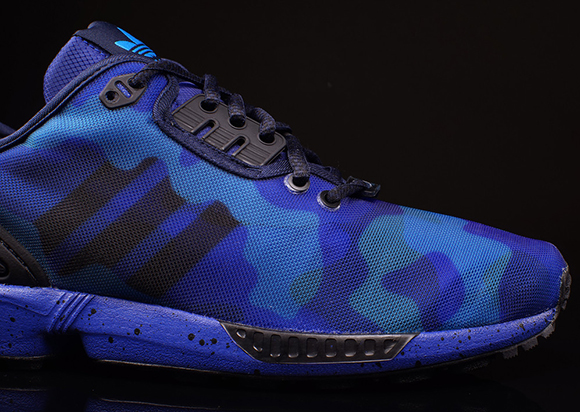 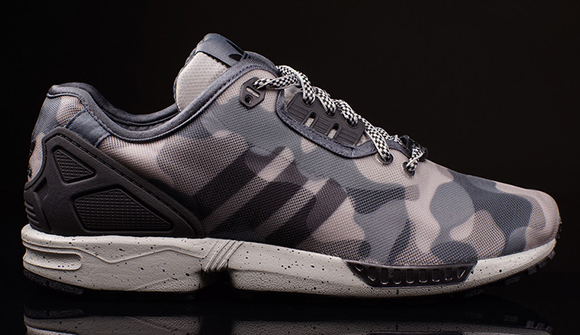 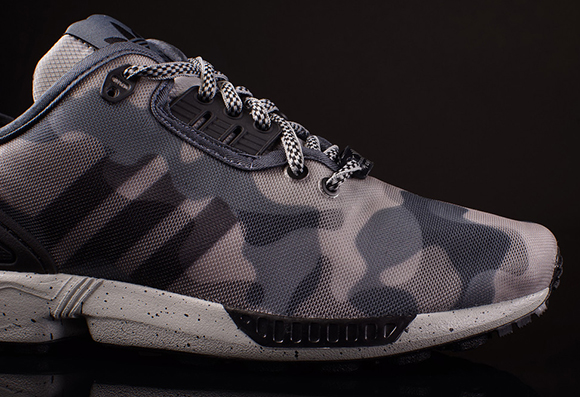 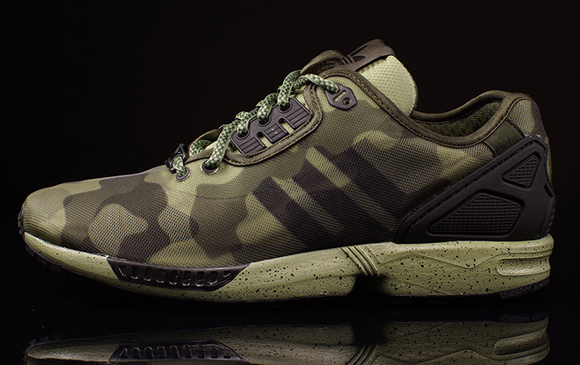 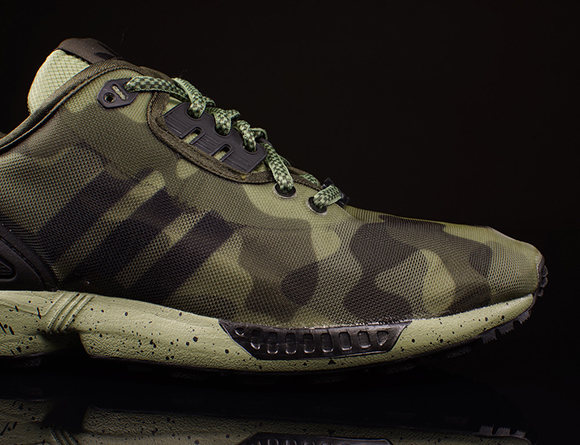 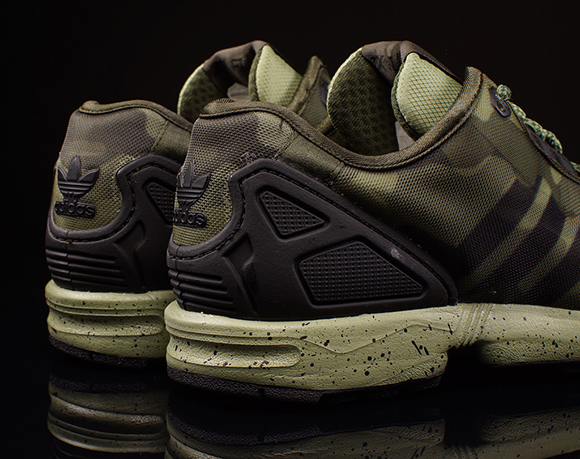