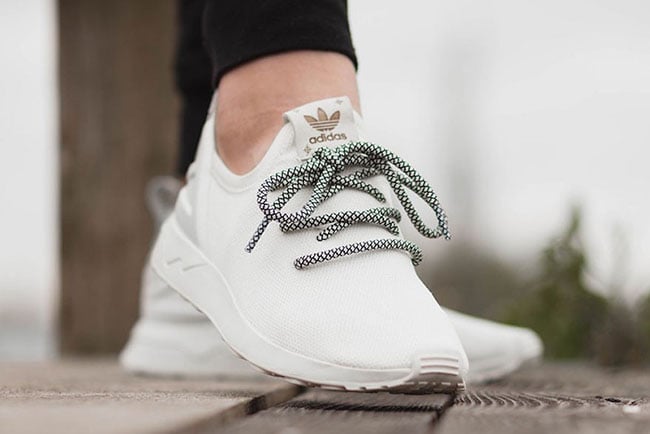 It was only a matter of time before other adidas Originals models swopped in on the Yeezy craze. It does make sense as the Yeezy 350 Boost and other models from the line are hard to obtain. Using the adidas ZX Flux, we introduce to you the adidas ZX Flux ADV X ‘Yeezy’.

No, this isn’t a collaboration with Kanye West on the adidas ZX Flux, but the look, which uses a seamless upper along with the lacing system mimics that of the Yeezy 350 Boost. The first color scheme shown comes in a predominate White along with Black used through the laces.

Get a closer look at the adidas ZX Flux ADV X Yeezy by scrolling below. As of now, they have yet to release, however overseas adidas Originals retailers like Afew will launch them soon. 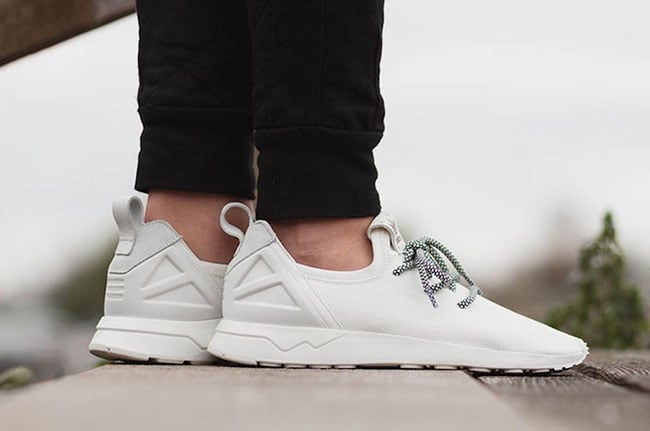 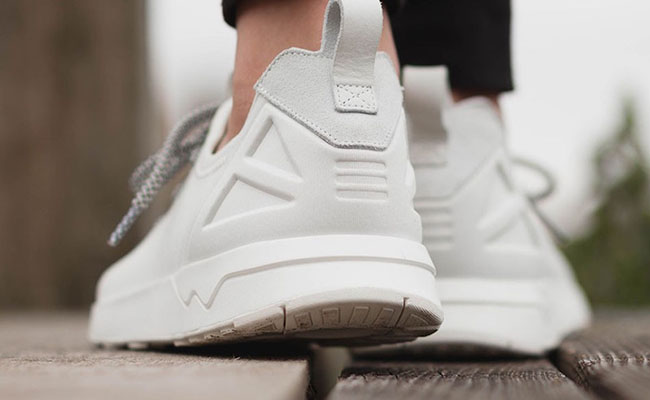