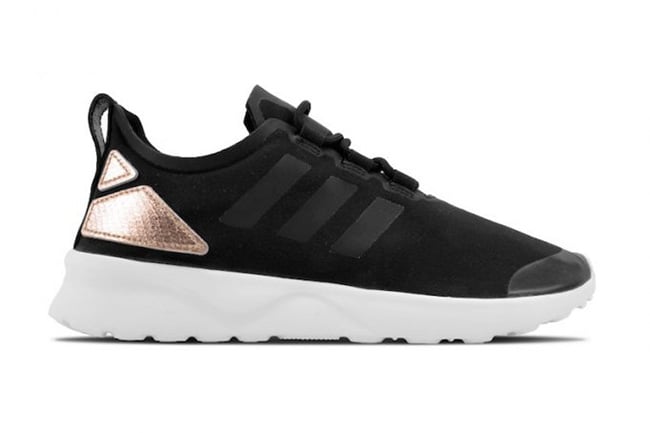 adidas Originals continues to change up the adidas ZX Flux. We have the basic model, then came the ADV edition and now the Three Stripes brand has the ADV Verve. One of the first pairs apart of this series that is starting to release is the adidas ZX Flux ADV Verve ‘Metallic Copper’.

The first pair of the ADV Verve edition of the adidas ZX Flux features a predominate Black upper while constructed with neoprene, suede and jersey lining. Instead of your usual TPU heel counter, it is now a soft overlay instead of plastic which is done in Metallic Copper. Completing the look is the use of White through the midsole which also flows through the sole.

Keep scrolling below to check out more photos of the adidas ZX Flux ADV Verve Metallic Copper which is available now at adidas Originals retailers overseas like MATE. 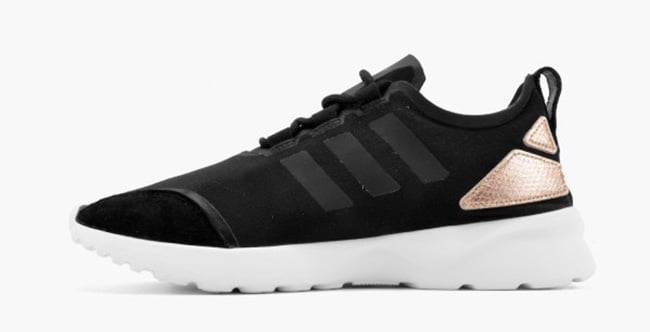 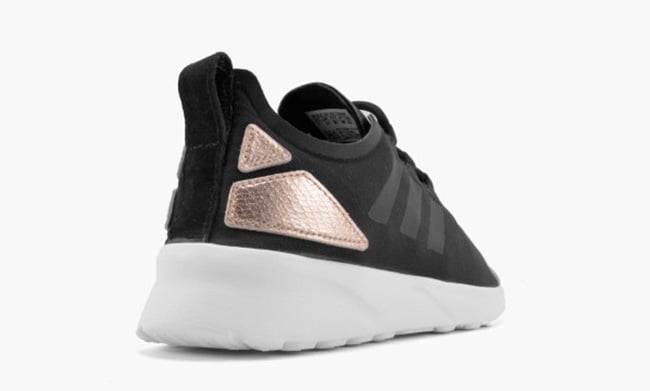 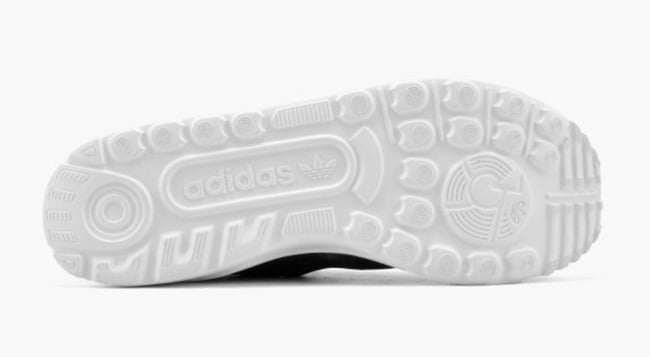