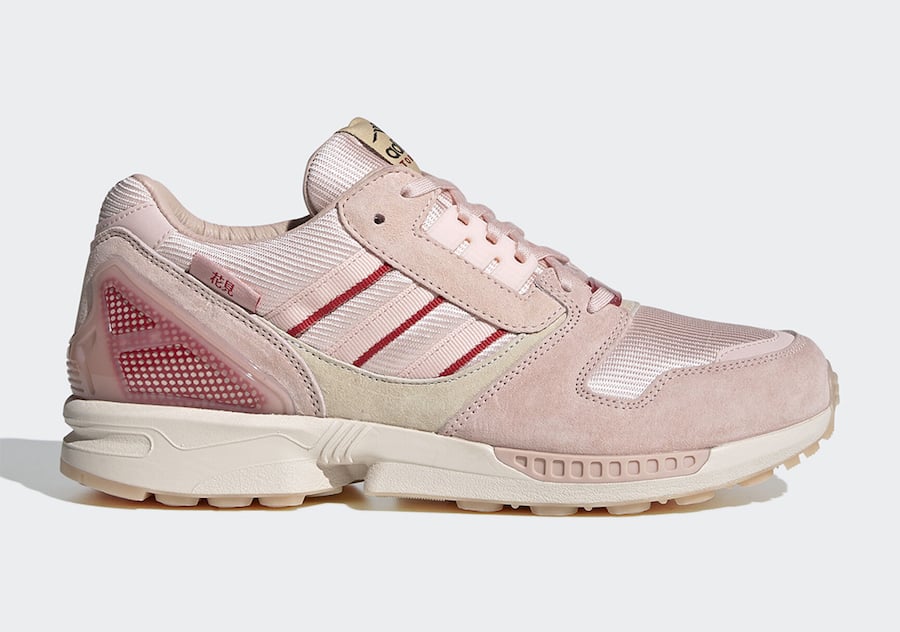 adidas Originals is releasing a new ZX 8000 ‘Hanami’ Pack which will pay tribute to the Japanese tradition of enjoying the flowers as we go into the cherry blossom season.

Showcased is two pairs with one highlighted in Pink while the other features Grey. Both will come constructed with mesh, suede and leather throughout while ‘Berlin’ lands on the lace dubraes. Finishing the two is ‘Hanami’ in Japanese characters on the heel tab.

You can expect the adidas ZX 8000 ‘Hanami Pack’ to release at adidas Japan on March 14th. Currently a release for the states has yet to be announced but more information will be available soon. For now you can scroll below to check out more images which will give you a closer look. 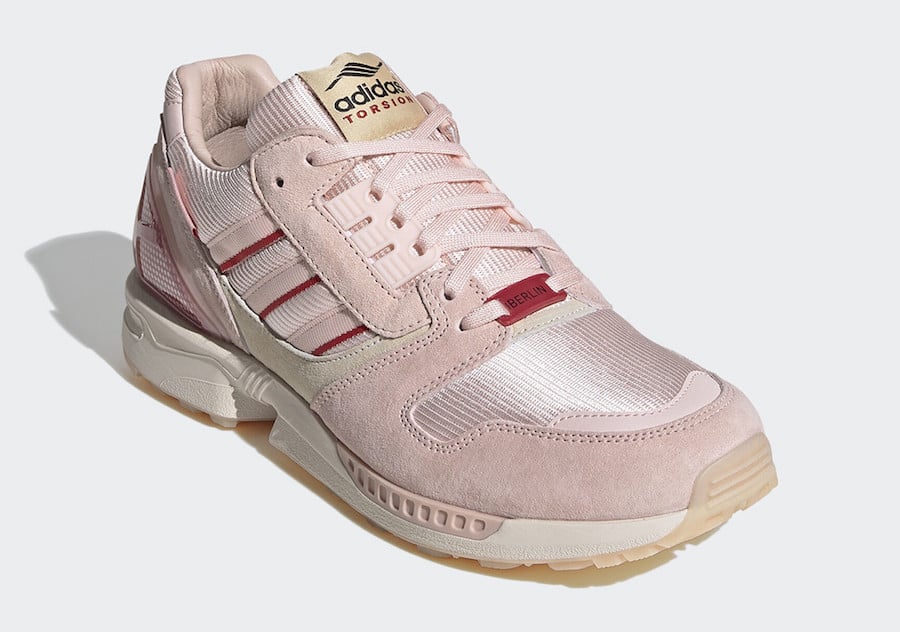 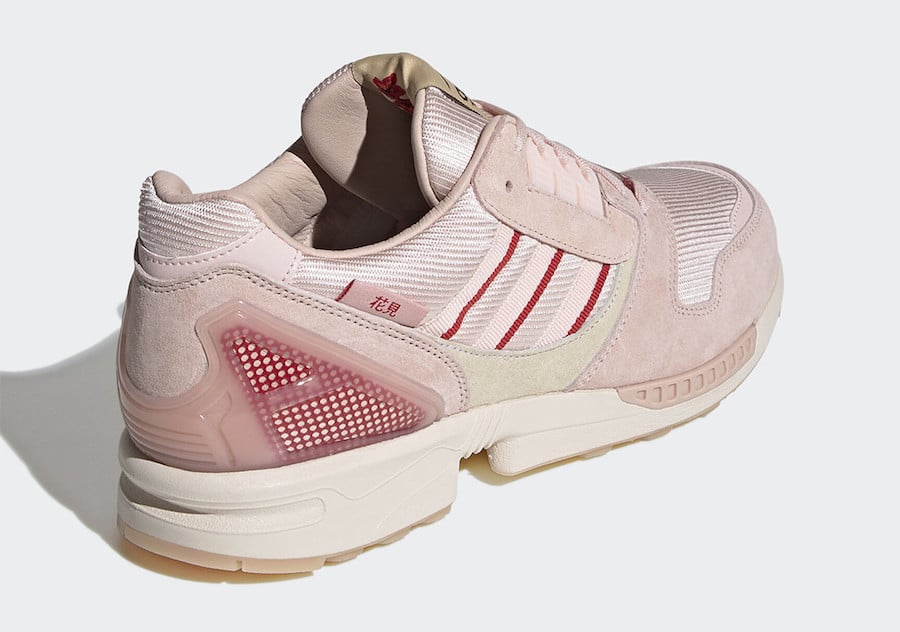 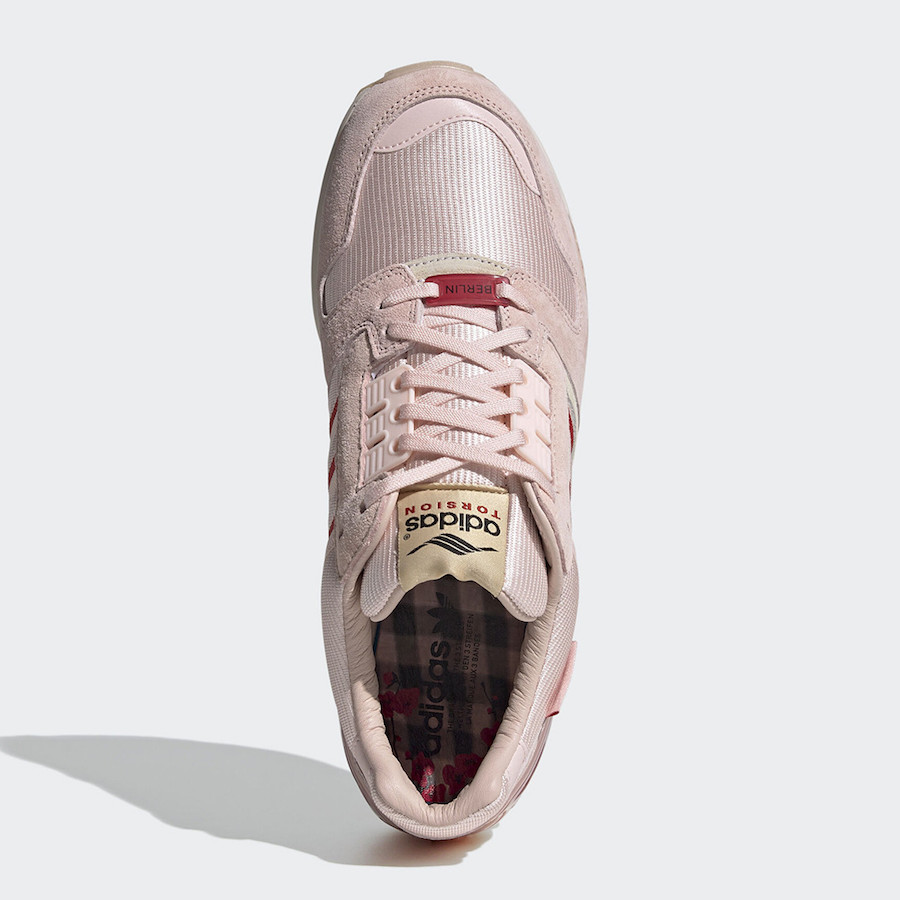 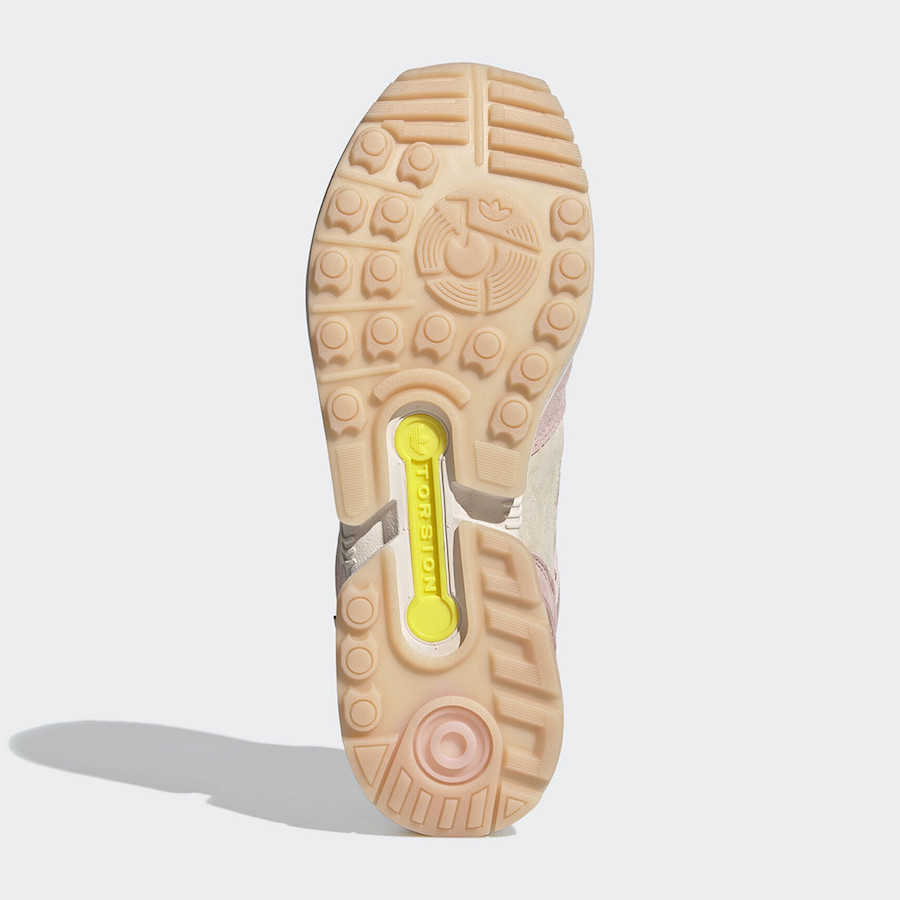 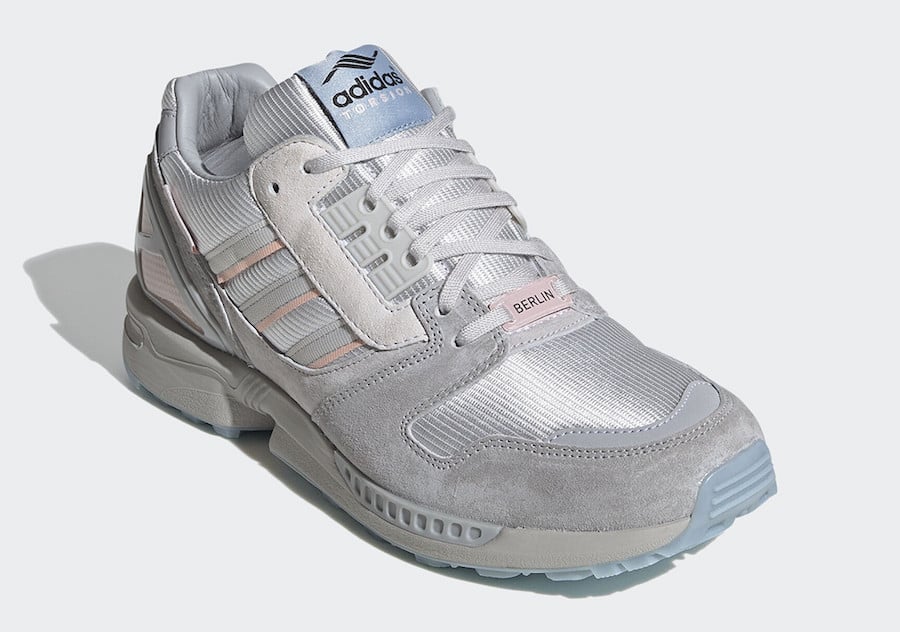 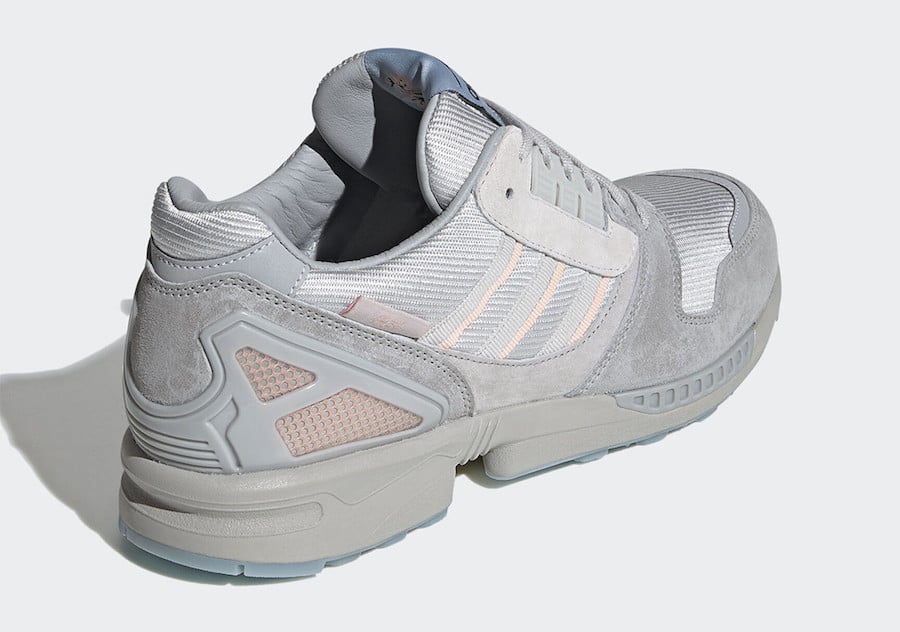 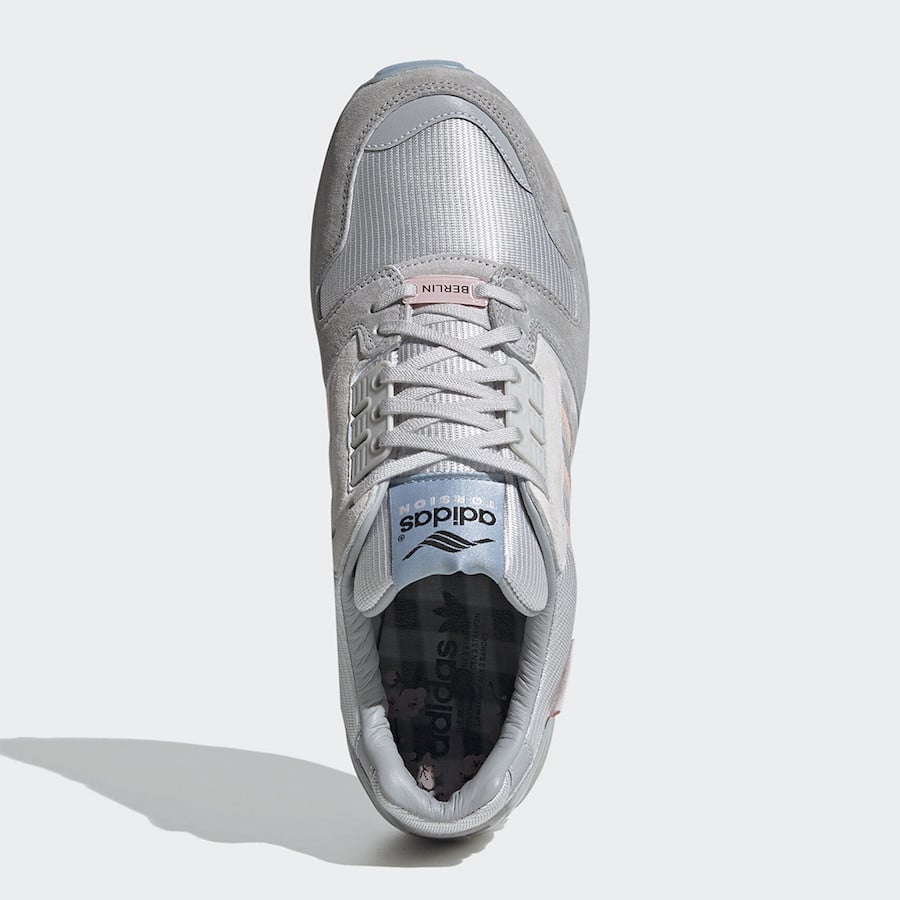 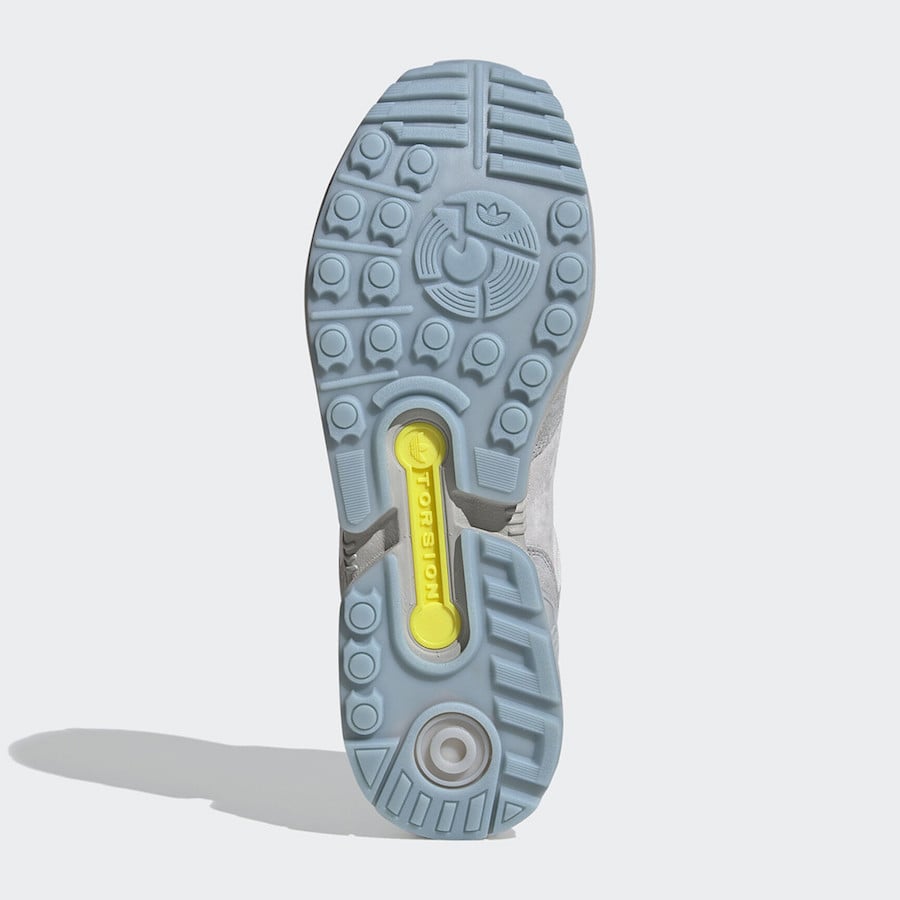