Kanye West and his new Yeezy Runner has leaked in a few color options but today, they just became available. Known as the adidas Yeezy Wave Runner 700 ‘Grey’, the new model dropped alongside new Calabasas products.

This adidas Yeezy Wave Runner 700 comes dressed in a Solid Grey, Chalk White and Core Black color combination. In addition we have Orange accents which lands on the midsole while Neon Green laces are spotted. The most interesting part of the release is that they will feature Boost technology.

The adidas Yeezy Wave Runner 700 Grey is available now for pre-order at Yeezy Supply. Retail price is set at $300. While you can secure a pair now, they won’t release – ship out until November 1st, 2017. It isn’t known if additional retailers will have them but we will make sure to update you. Continue to scroll below to check out more images which will provide you with a closer look. 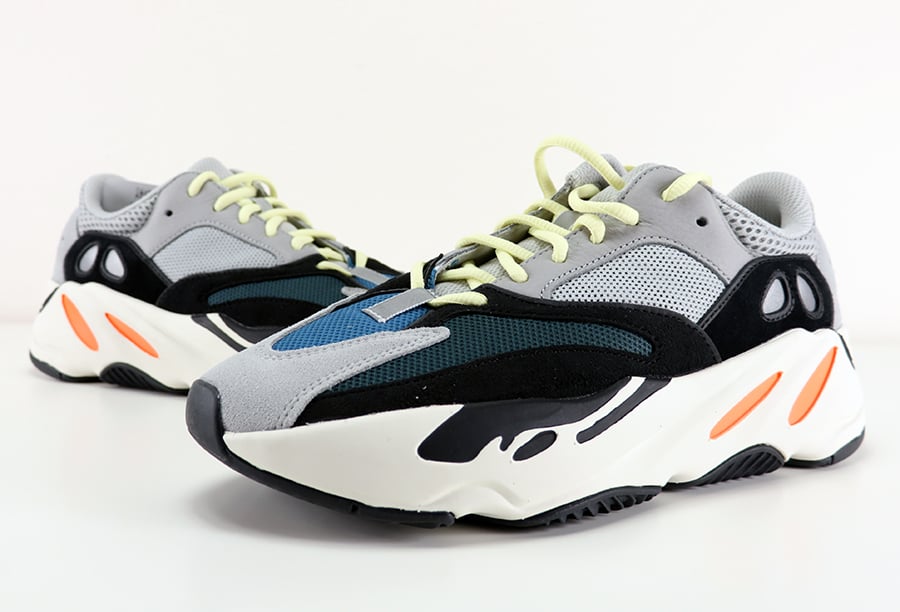 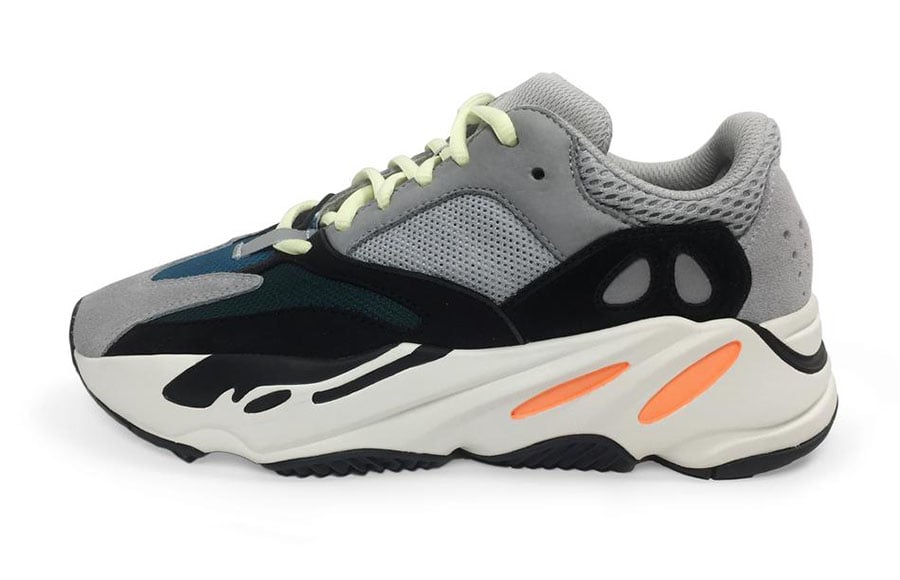