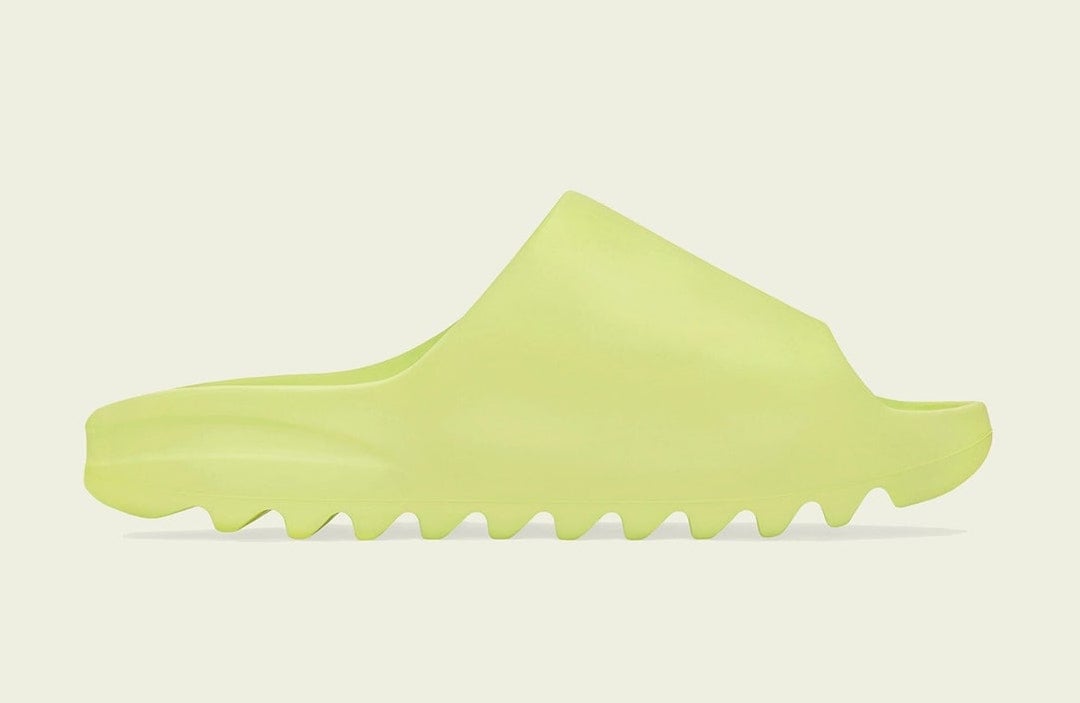 Dropping towards the end of Summer, adidas Yeezy will drop a new Yeezy Slide that comes highlighted in ‘Glow Green.’

Going over this Yeezy Slide, it features injected EVA foam that makes the pair lightweight. Next, a soft later in the footbed provides comfort while the outsole has grooves to traction. As you can see, the pair comes covered in Glow Green which finishes the look.

You can expect the adidas Yeezy Slide ‘Glow Green’ to release at select retailers and adidas.com/Yeezy on September 6th. The retail price is $60. Once we have more information, we will make sure to update you. For now, check out more photos that will give you a closer look.

Update (8/31): We now have official images of the ‘Glow Green’ Yeezy Slide that will drop on September 6th. 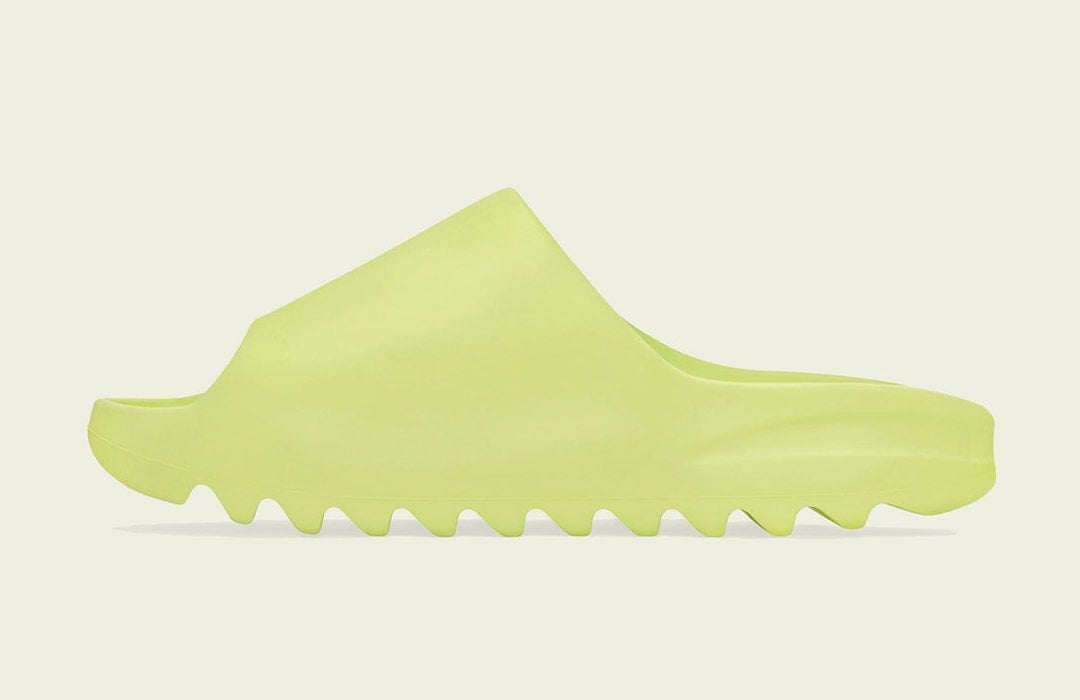 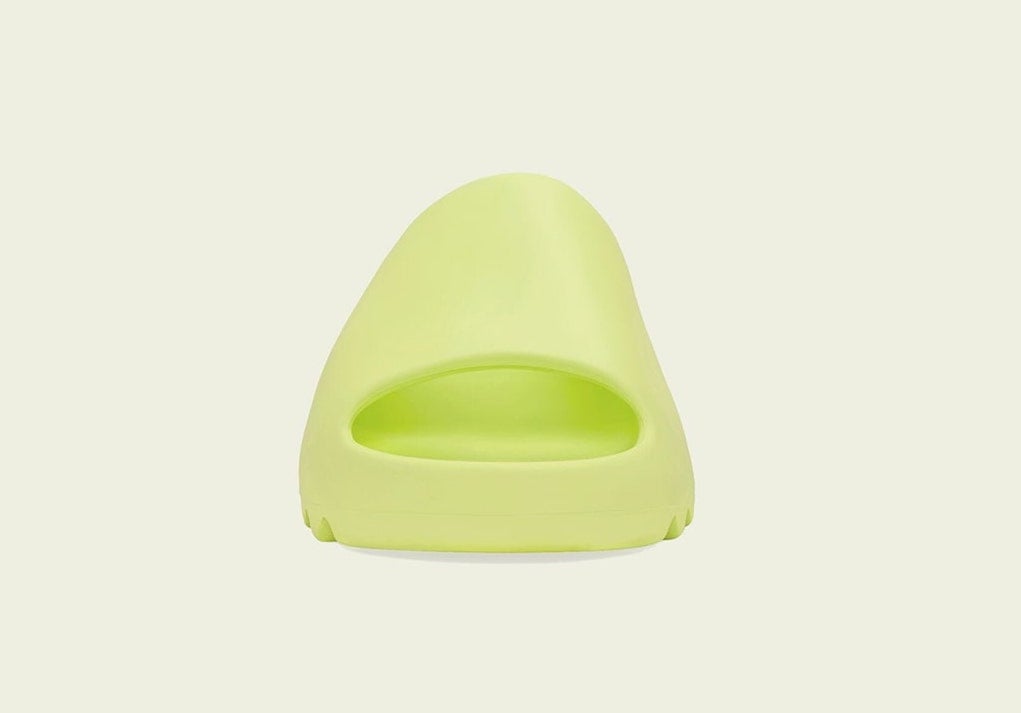 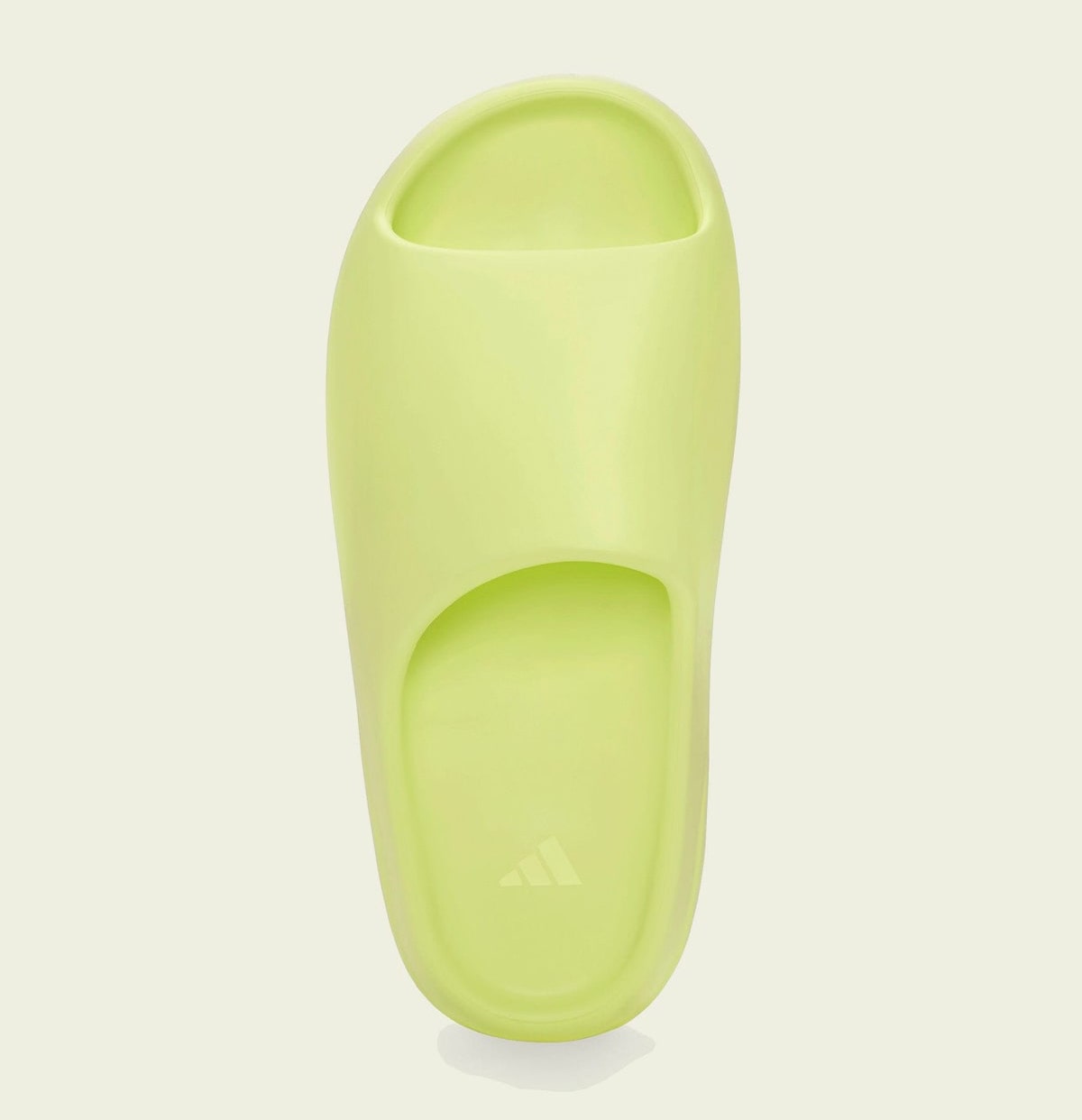 Update (8/26): We have a first look at the ‘Glow Green’ adidas Yeezy Slide that will release on September 6th. Images via YZY Supply Leaks. 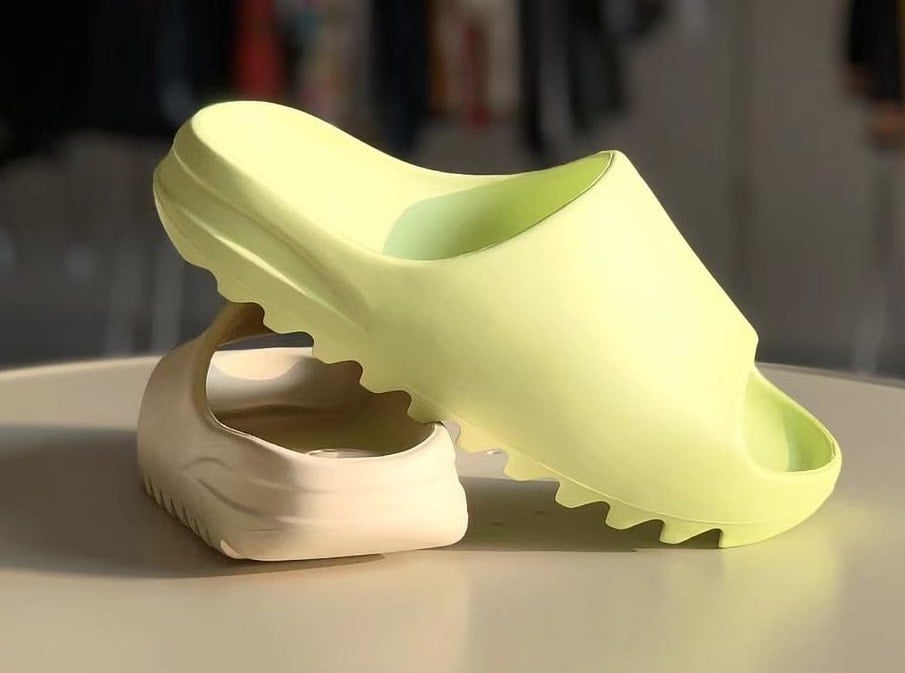 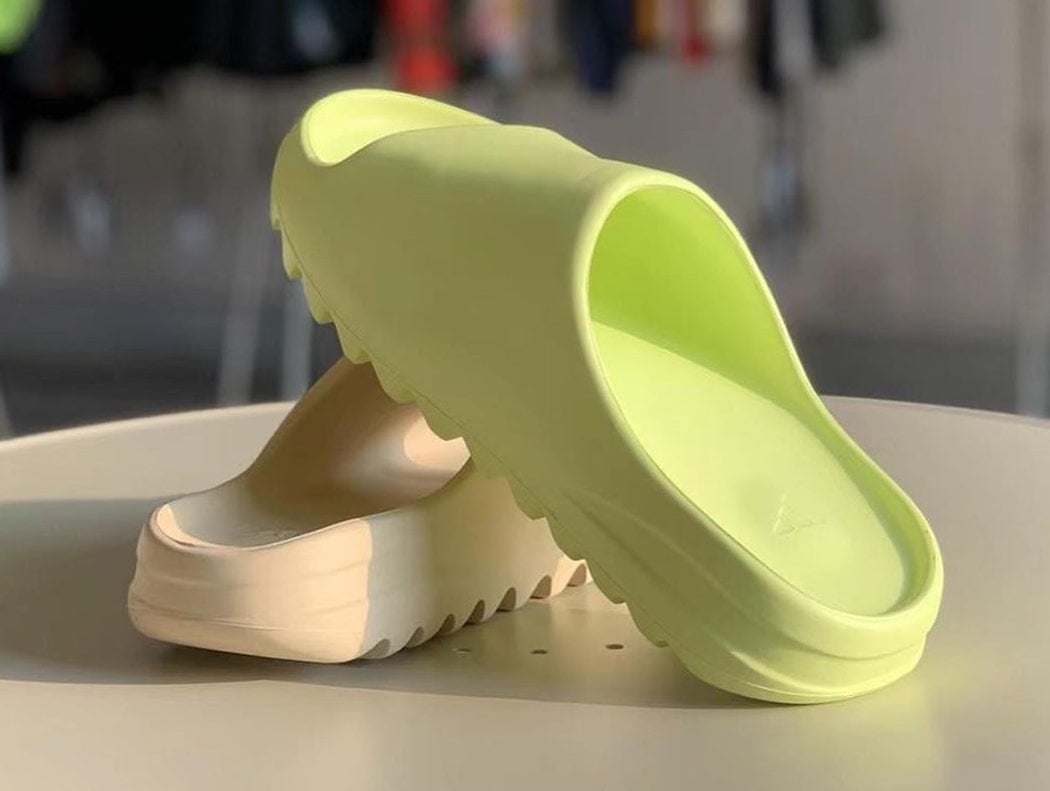 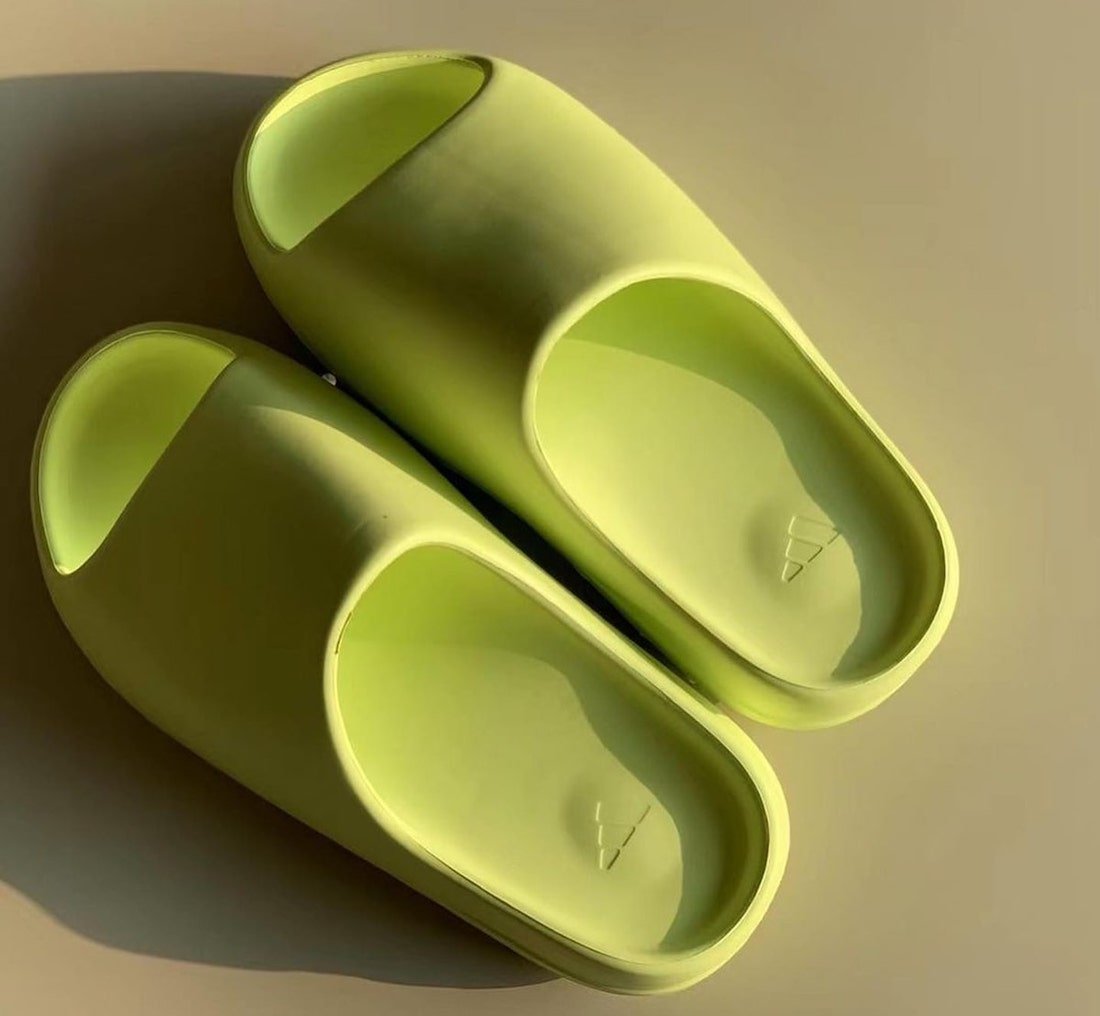 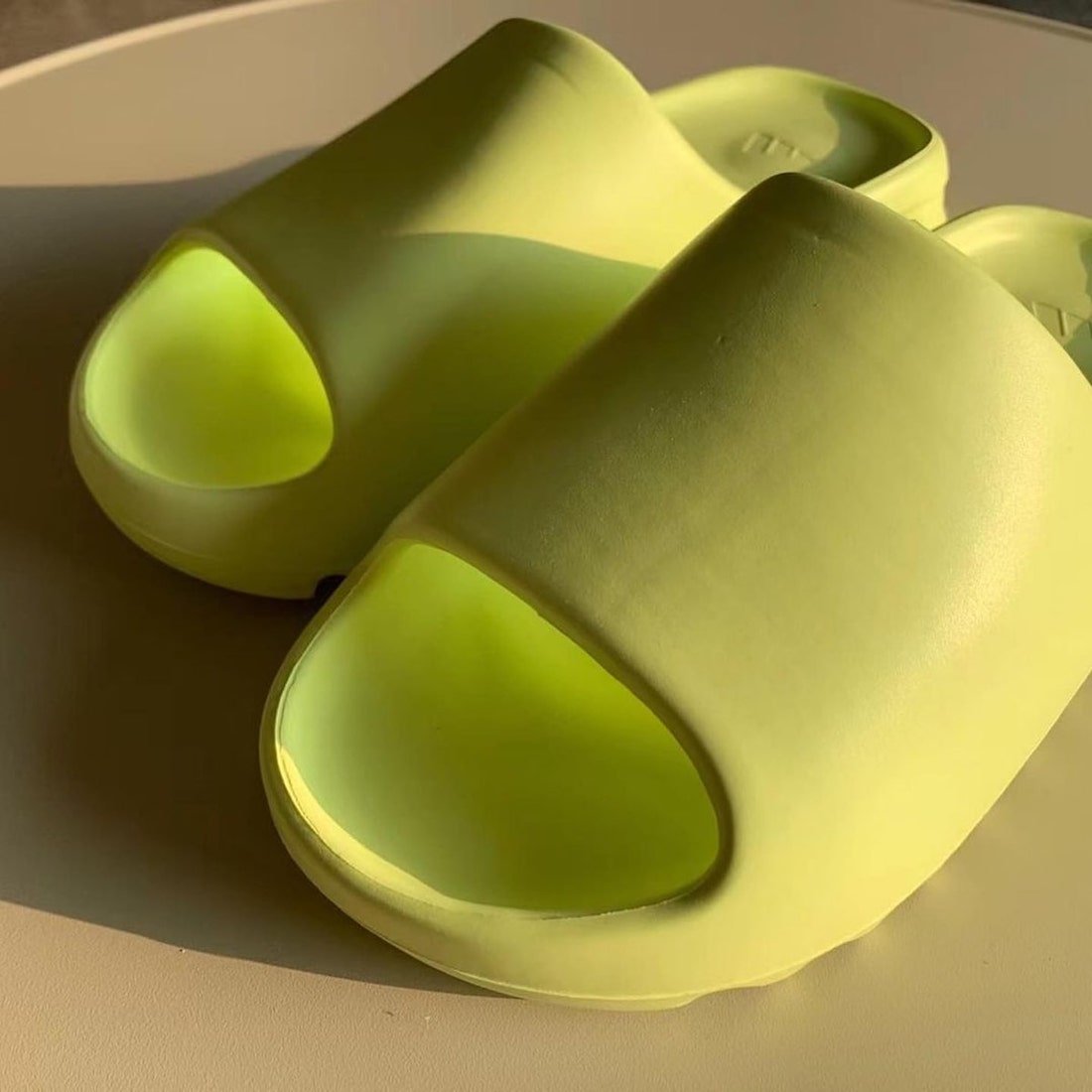 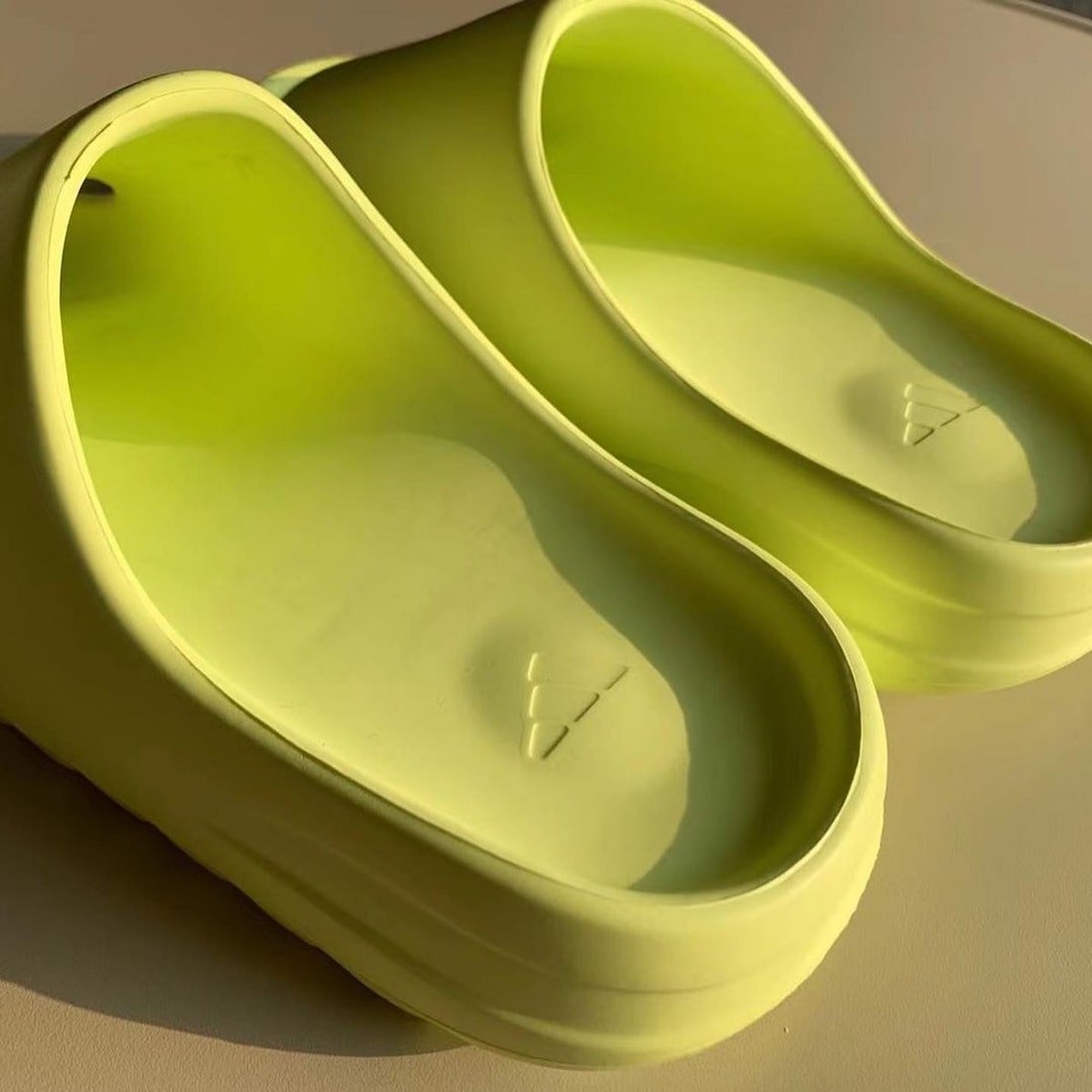 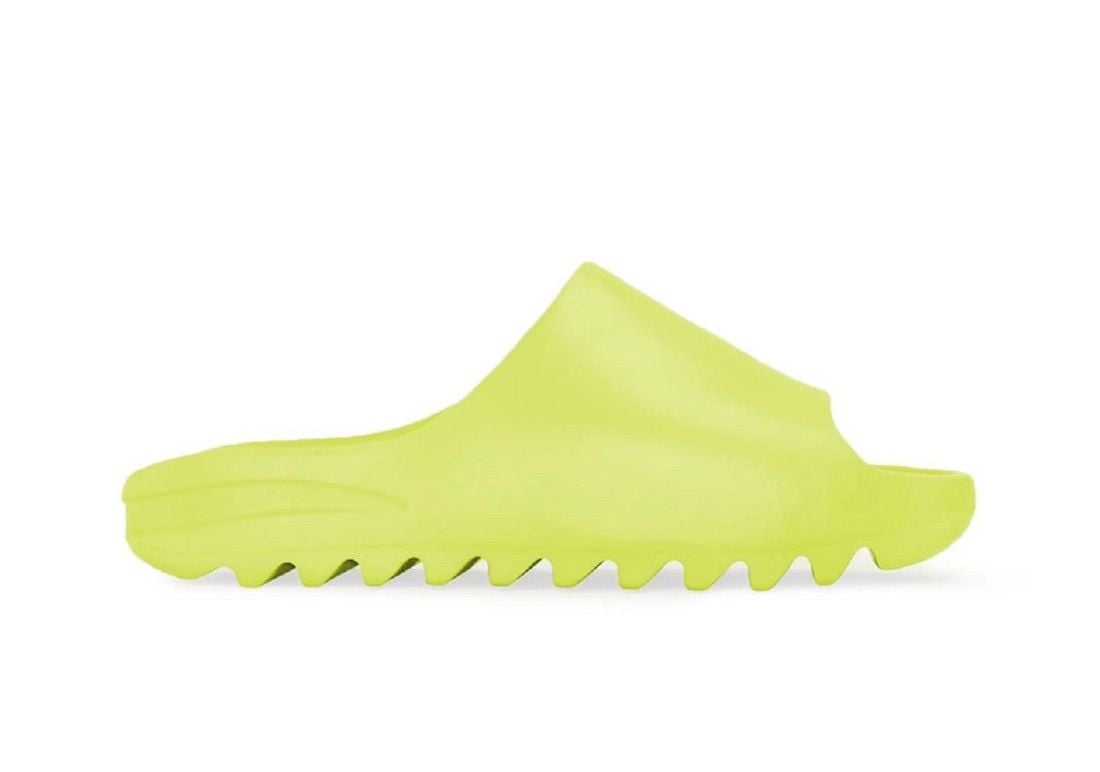 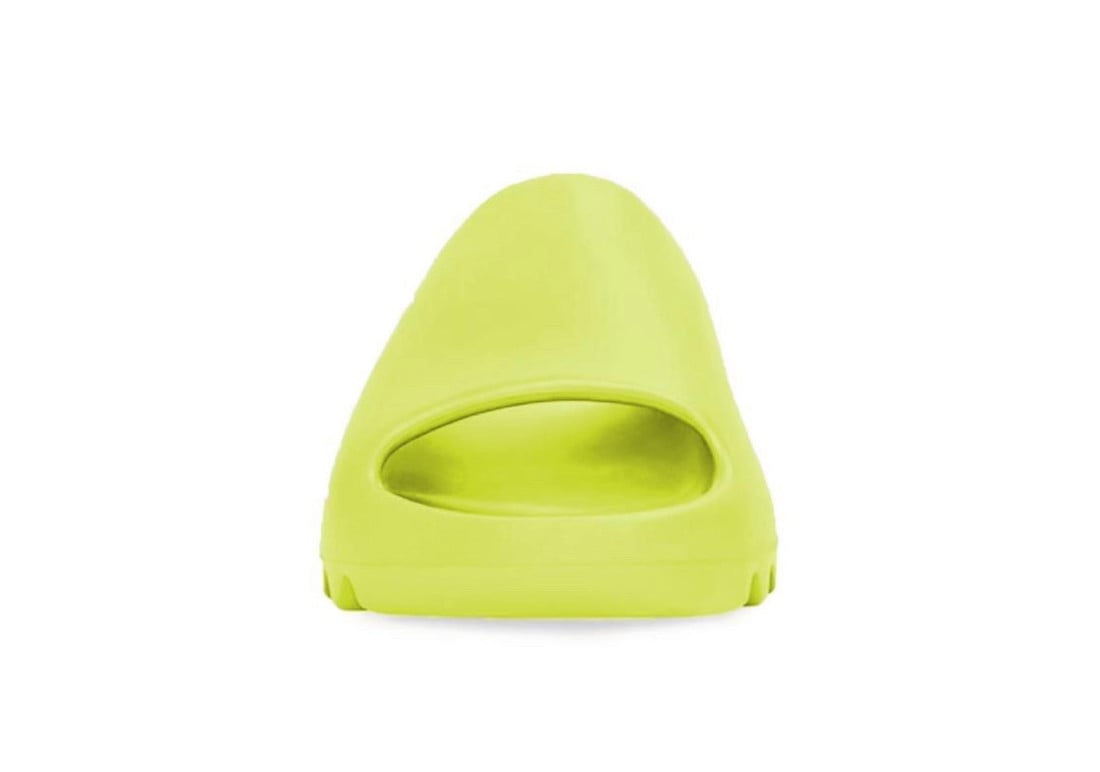 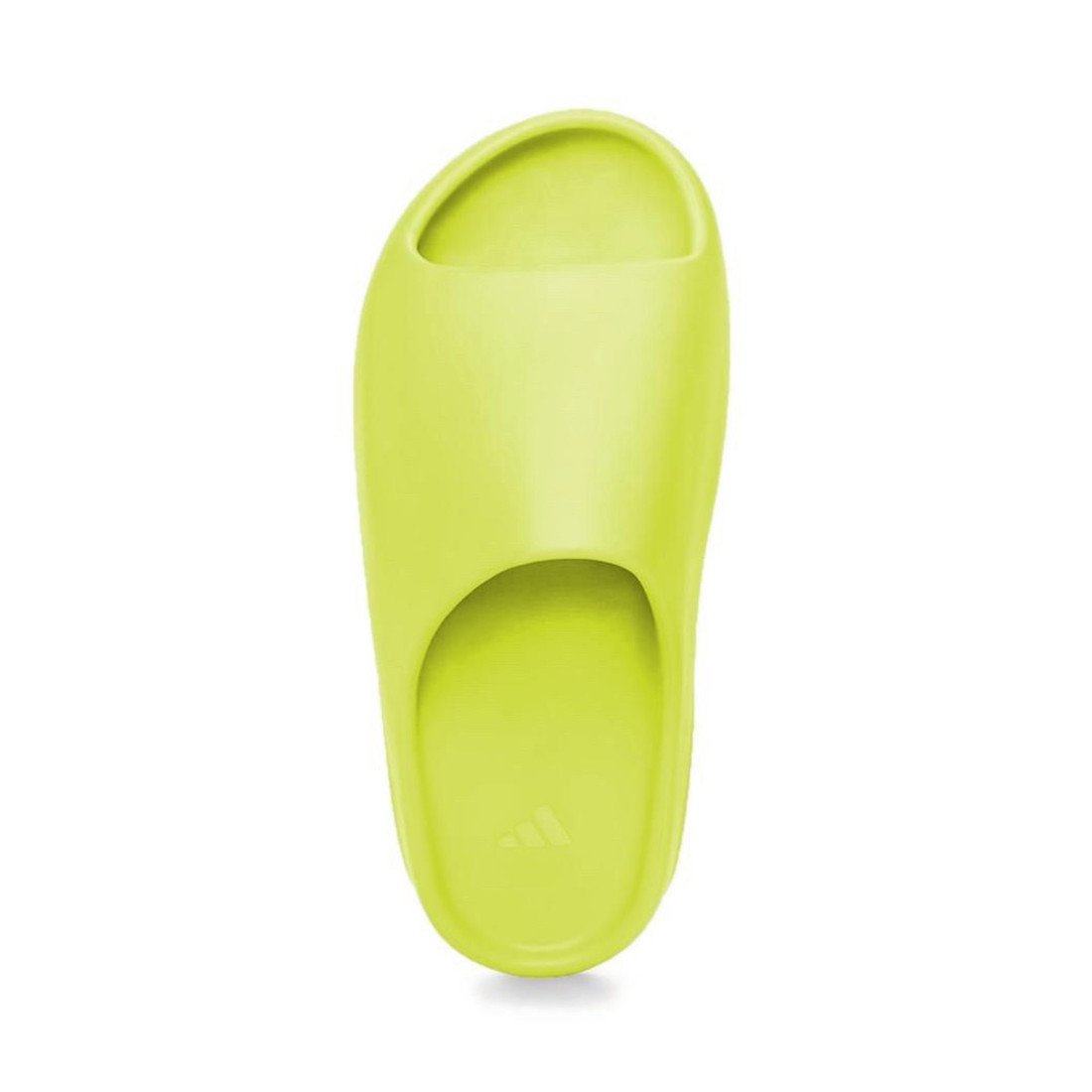 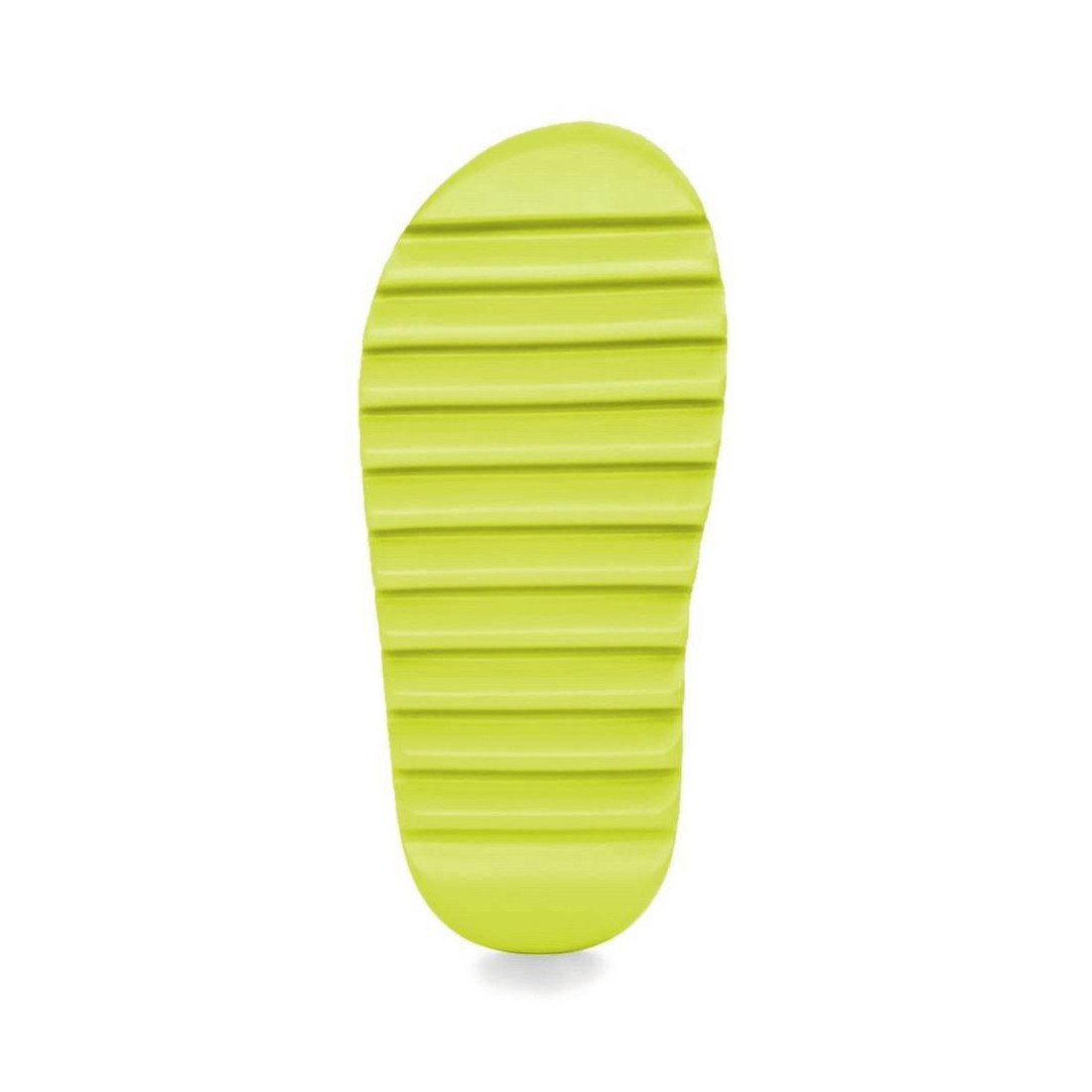