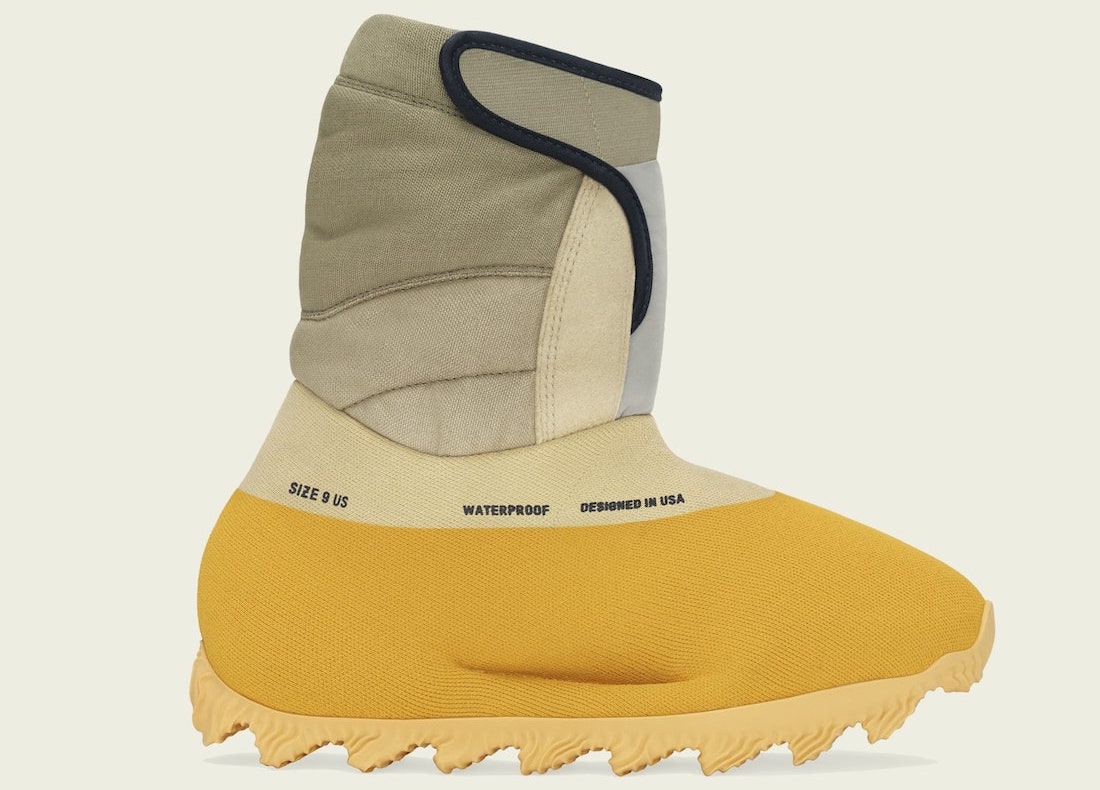 Kanye West has another ‘Sulfur’ pair releasing. After dropping the Knit Runner in September, the rapper and Three Stripes brand will bring out the Yeezy Knit Runner Boot ‘Sulfur’ for the colder months.

We initially saw the adidas Yeezy Knit Runner Boots during Yeezy Season 8 showing that took place last week year. Featuring a unique, eye-catching theme, half of the Boot is dipped in Yellow while we have an extended collar and velcro system. Finally, we have a thick serrated-like outsole to finish the look.

You can expect the adidas Yeezy Knit Runner Boot ’Sulfur’ to release at select retailers and adidas.com/Yeezy on November 13th. The retail price is $400. Below, check out more photos for a closer look.

Update (11/12): adidas has announced that the Yeezy Knit Runner Boot ’Sulfur’ will release tomorrow, November 14th for $400 at adidas.com/Yeezy. 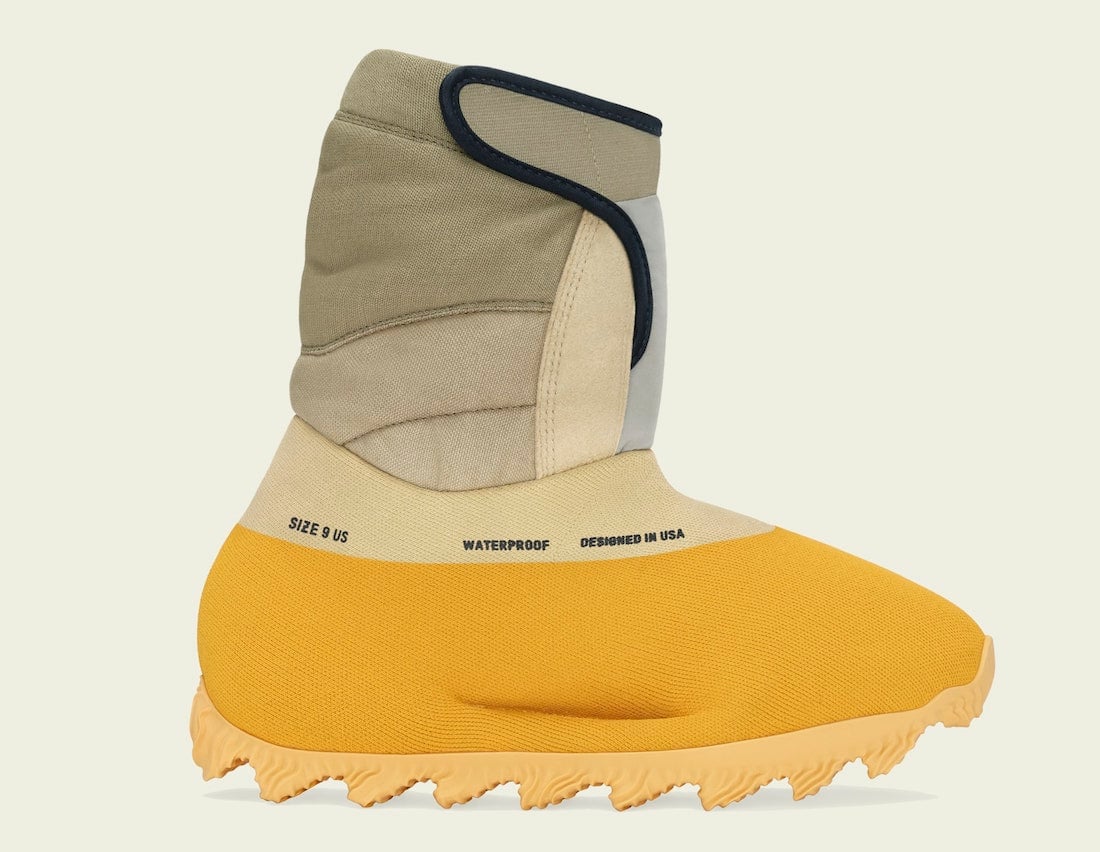 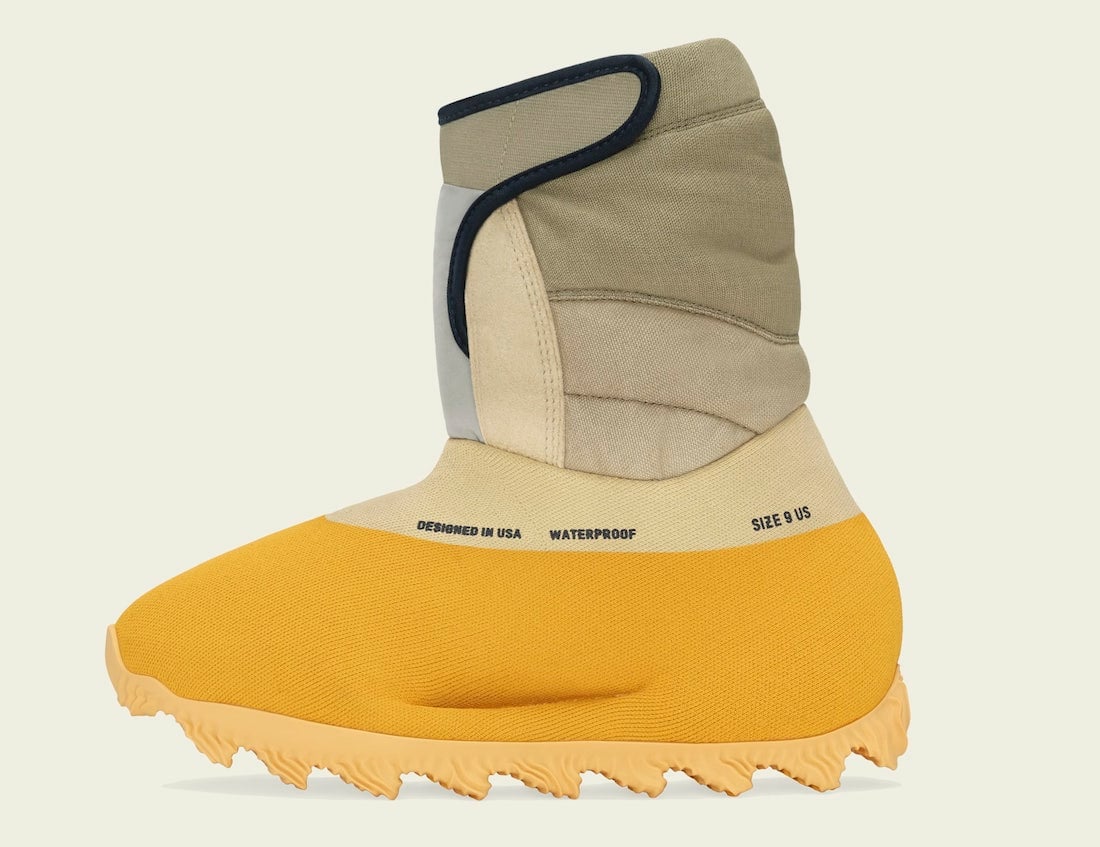 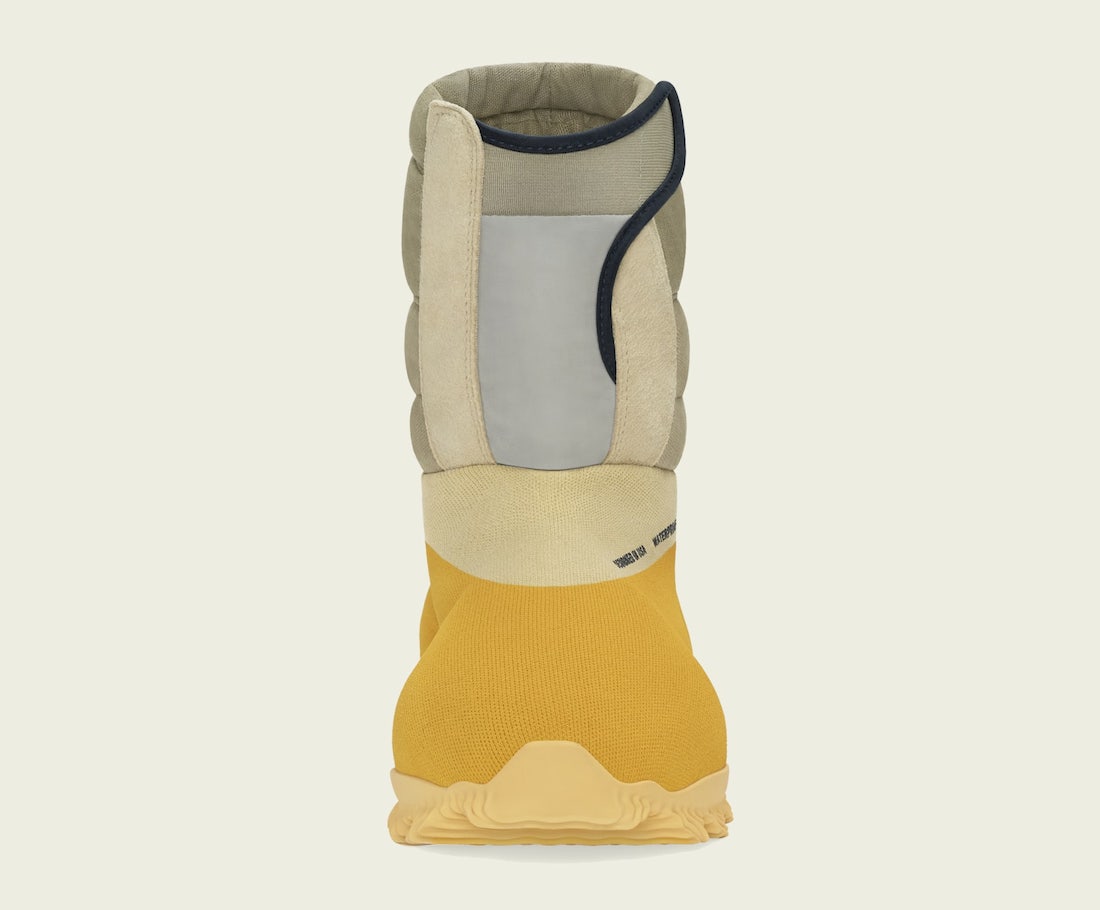 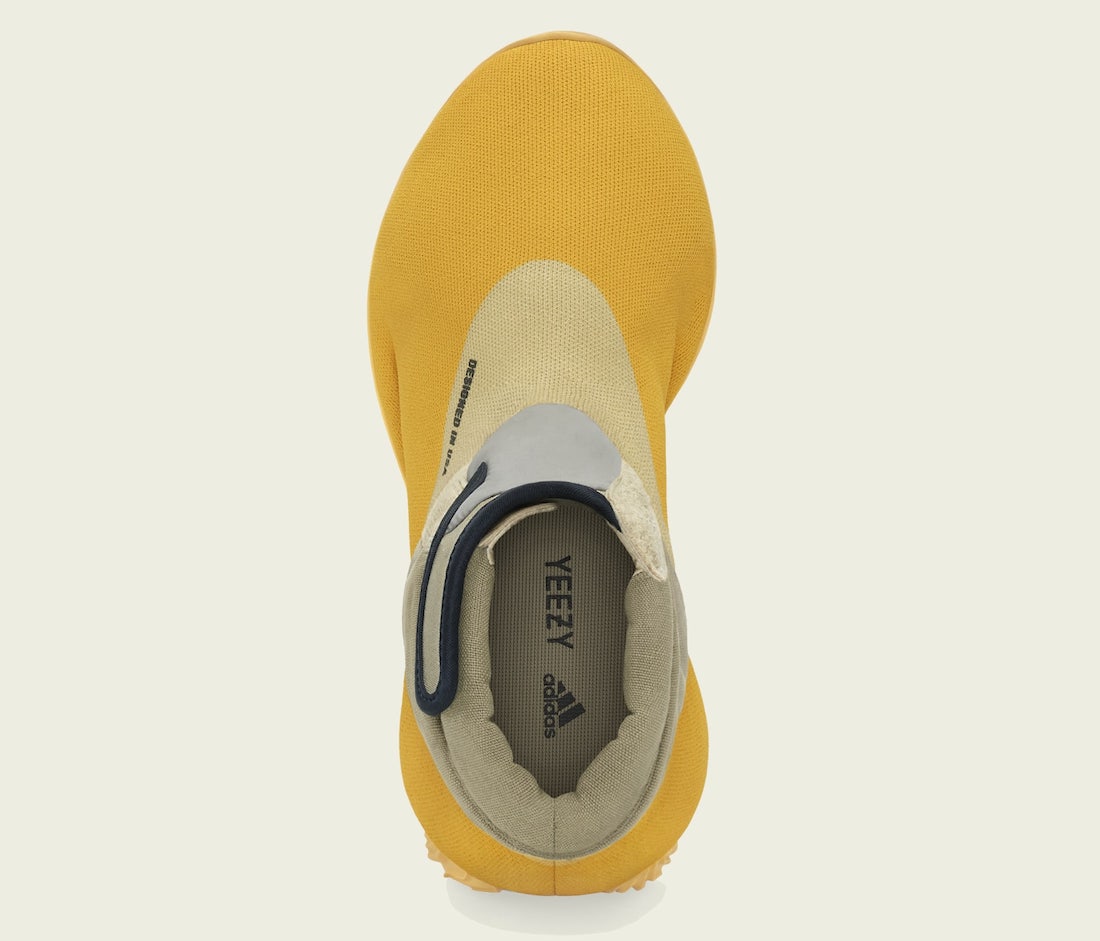 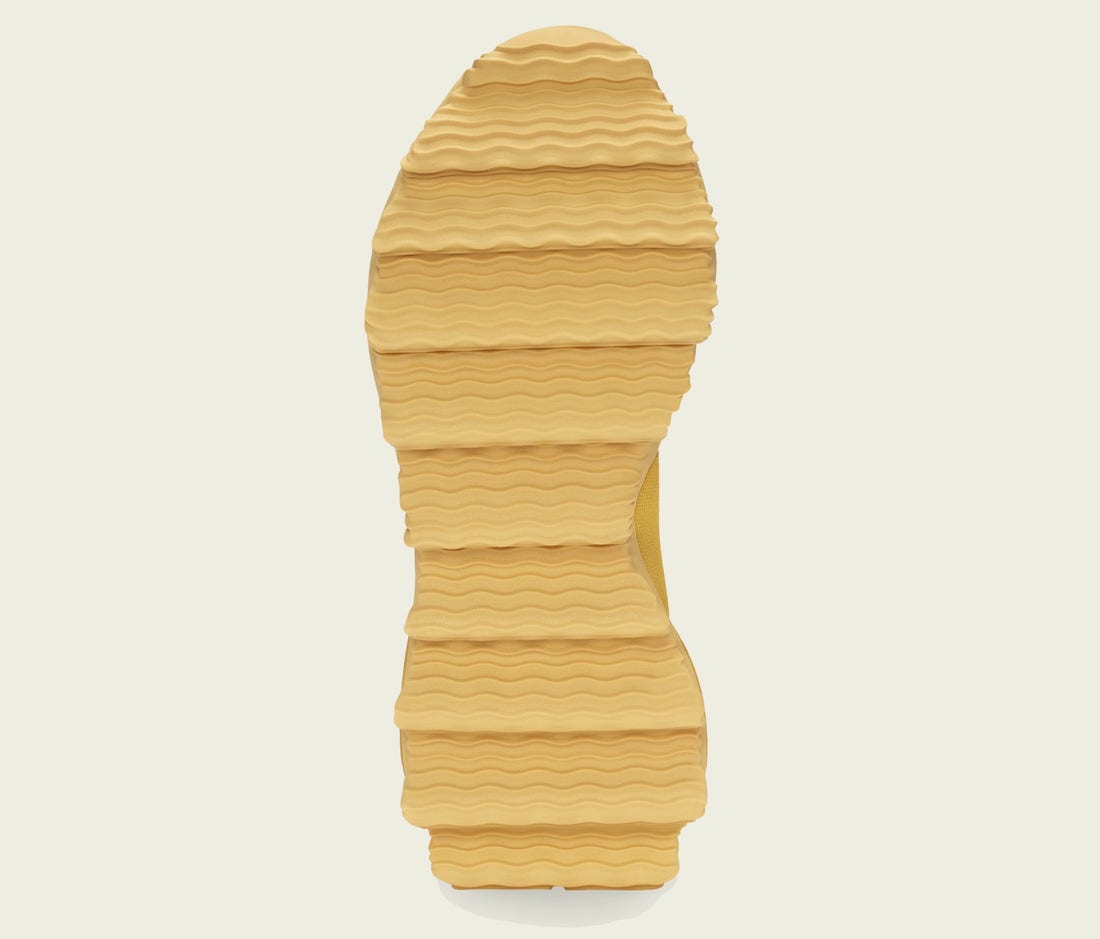 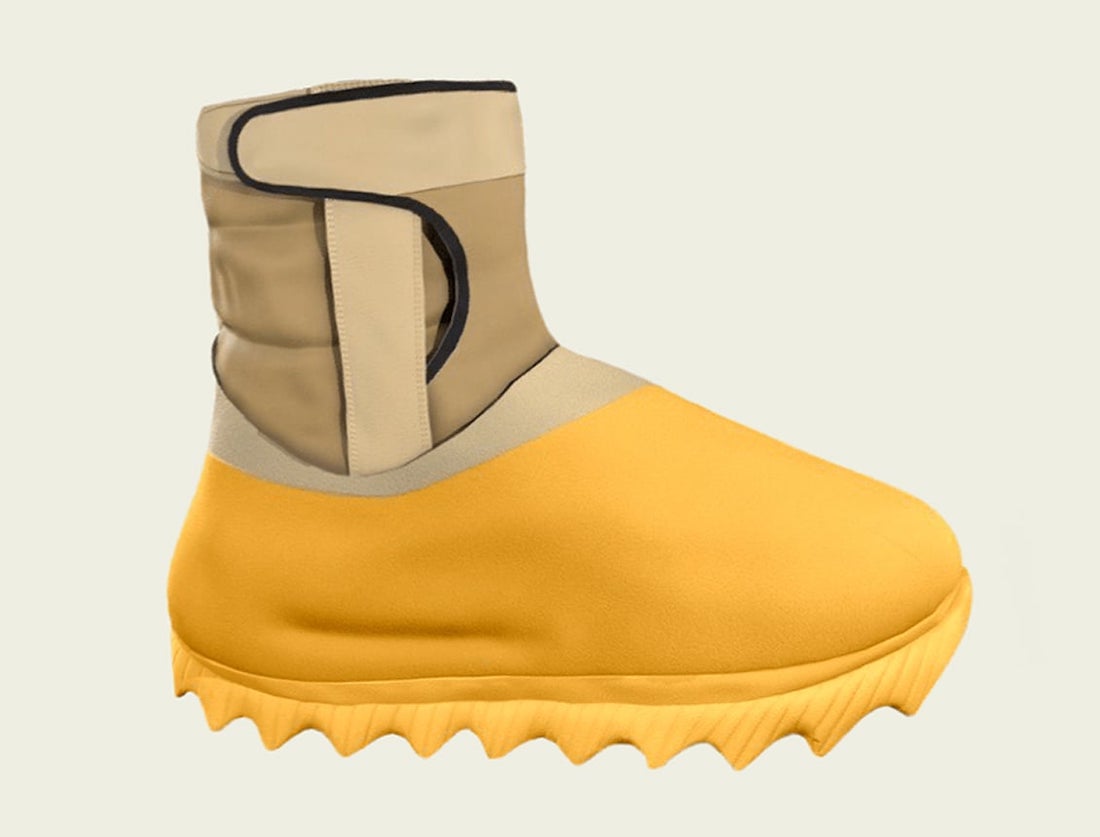 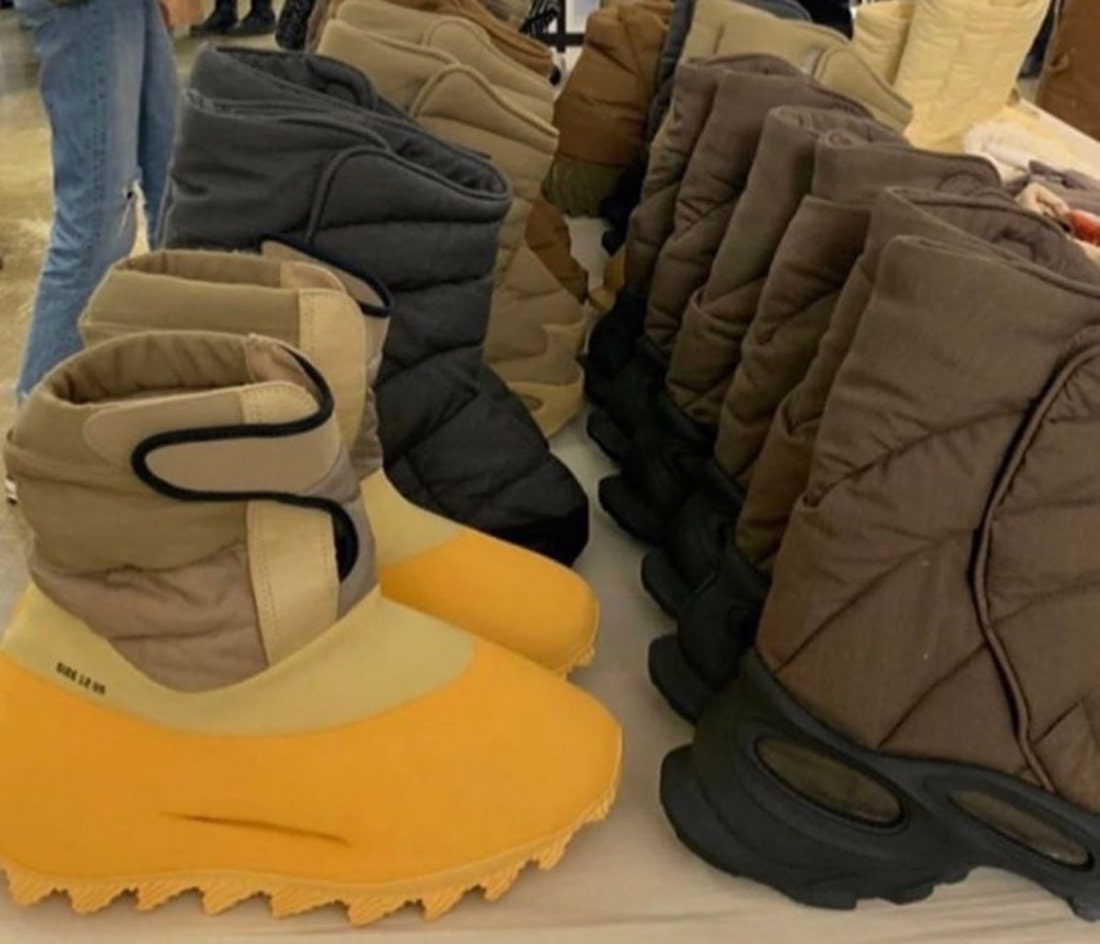 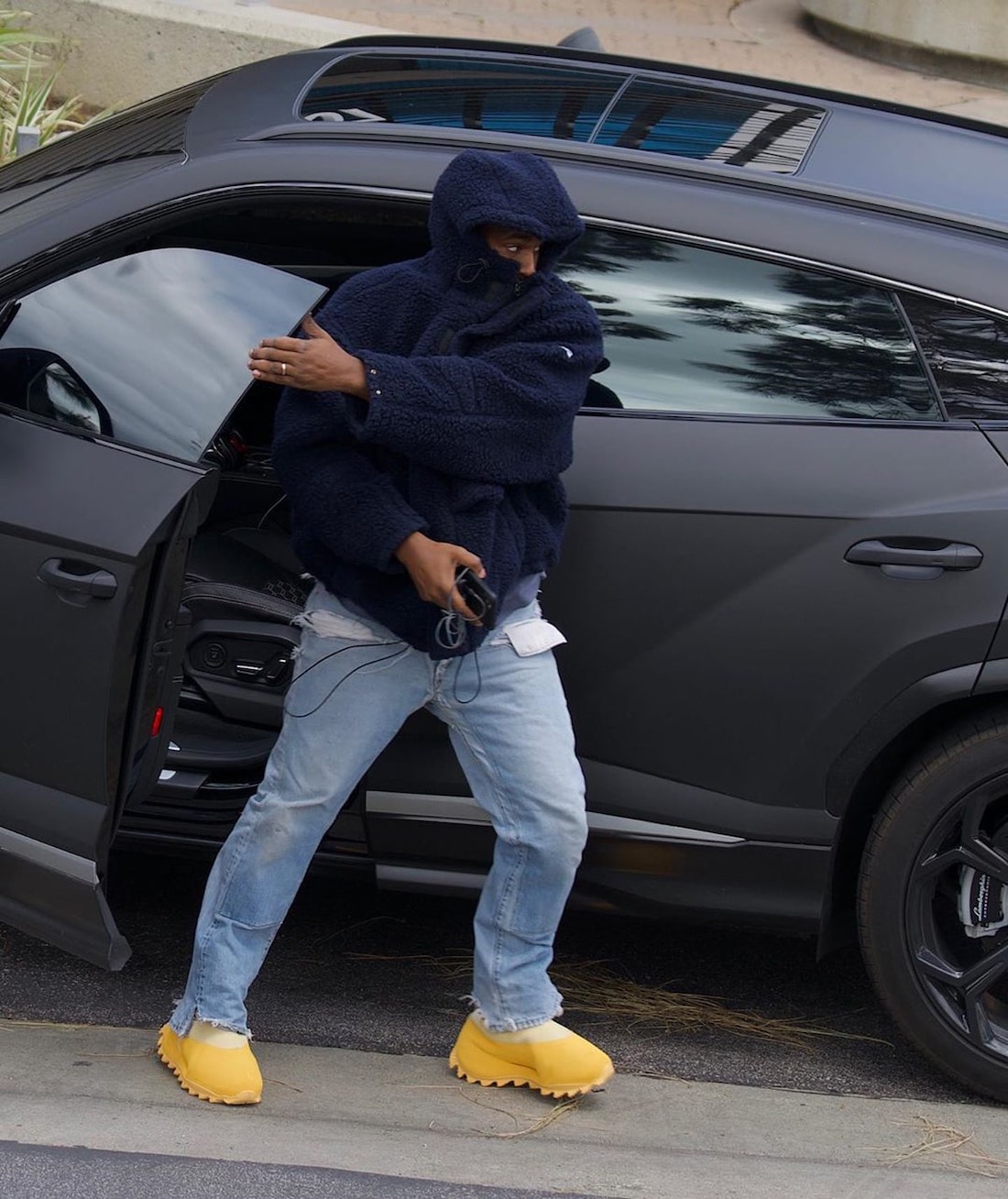