HomeAdidasadidas is Restocking Yeezy’s Throughout the Day 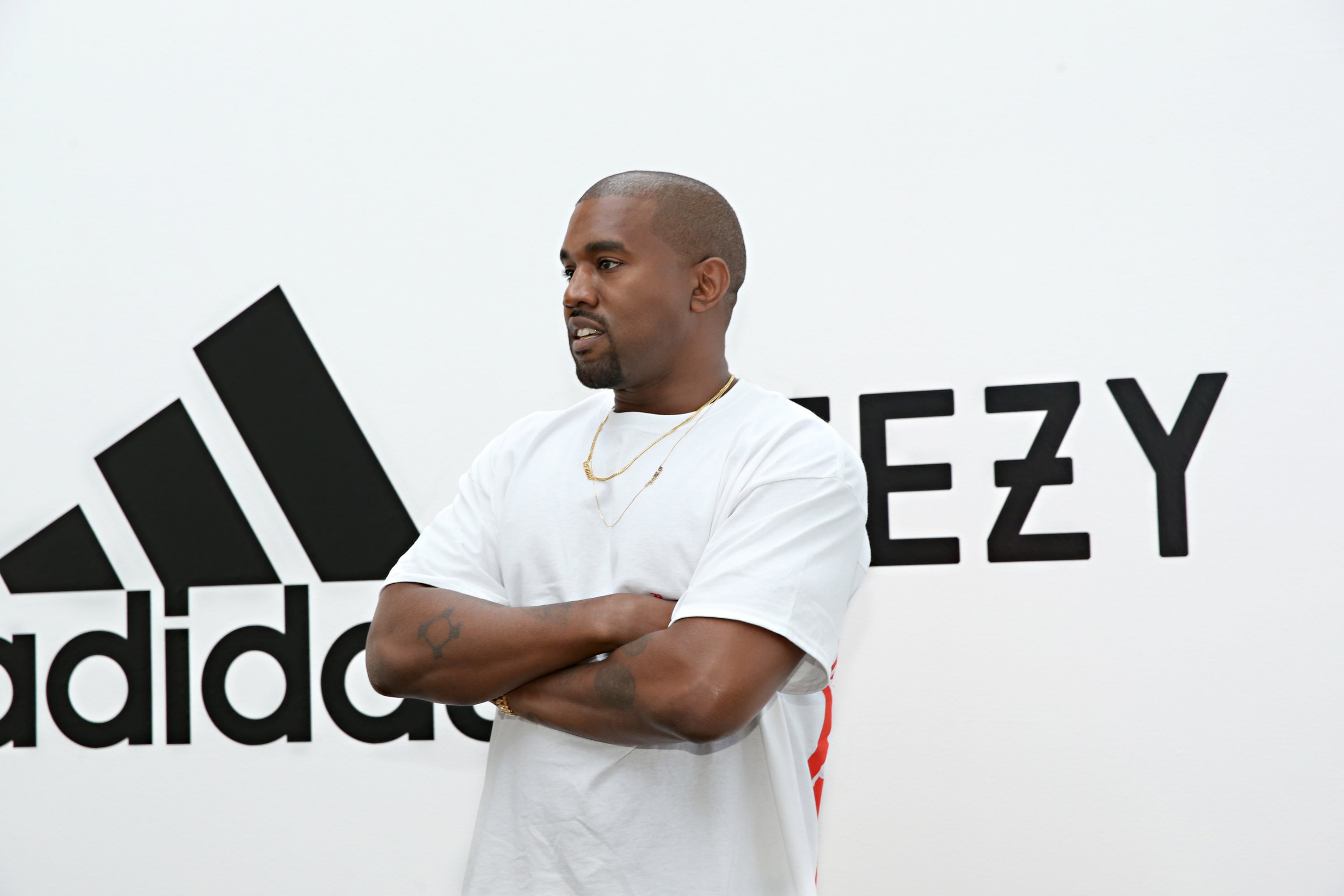 You can expect something special form the adidas Yeezy line tomorrow. On their website they have started a countdown clock which will end on Friday, August 2nd at 9AM ET.

Other than the countdown clock, adidas has yet to make any other announcements. However we have heard a few things. One will be a massive restock of various past releases including the Yeezy 350 V2 ‘Bred’ and OG Yeezy 750. The other rumor we have seen floating around is the release of the new Yeezy Basketball model. Take note that nothing has been confirmed.

For those that want to check out the countdown clock, you can do so at adidas.com/yeezy and Yeezy Supply.

Update 8/2: adidas Originals is restocking various Yeezy models throughout the day. Check out below to see what has already released so far. 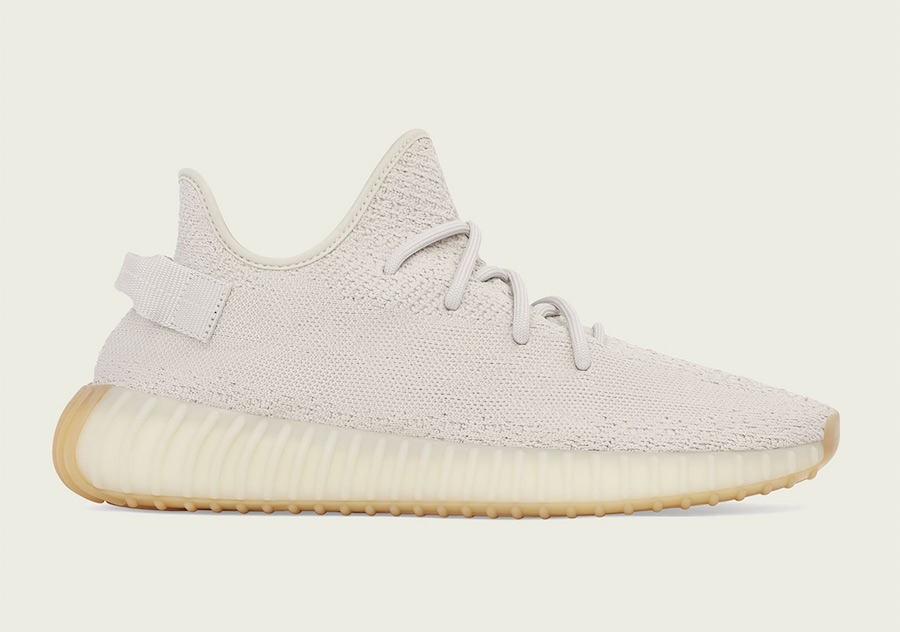 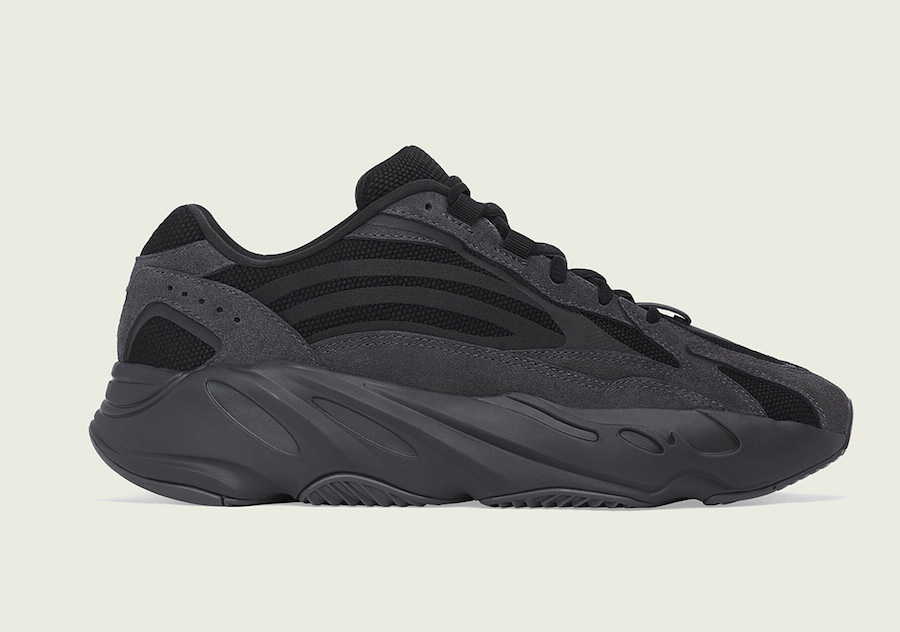 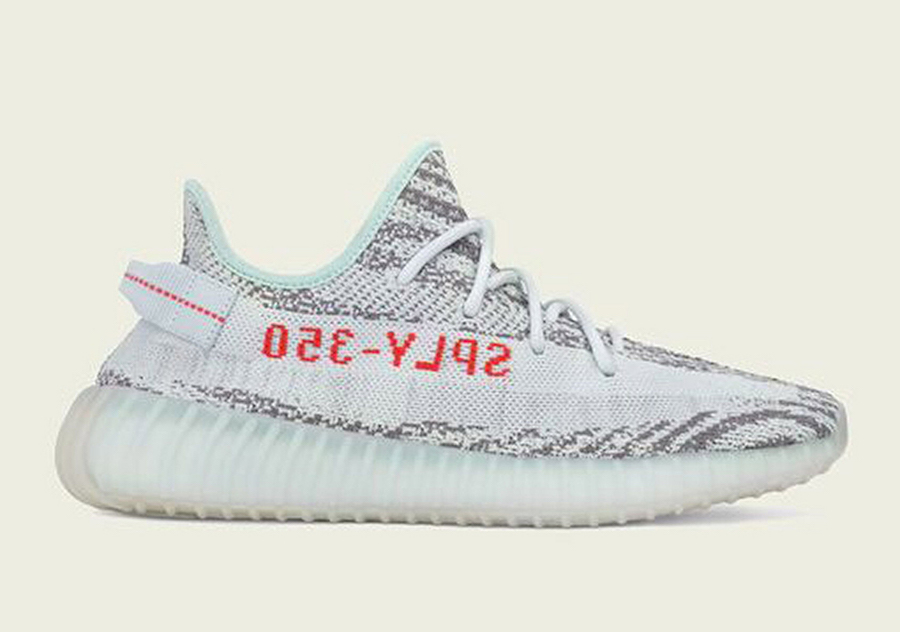 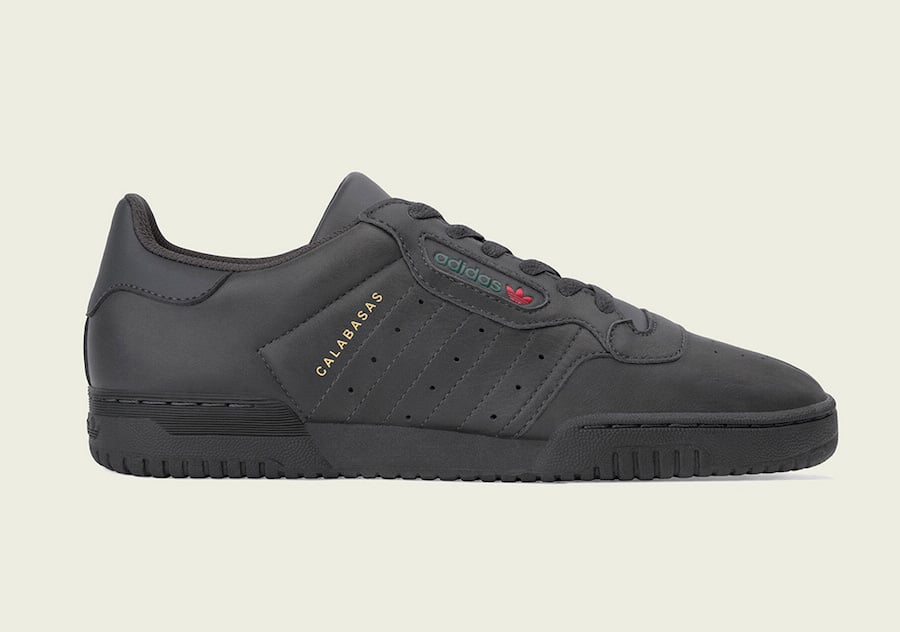 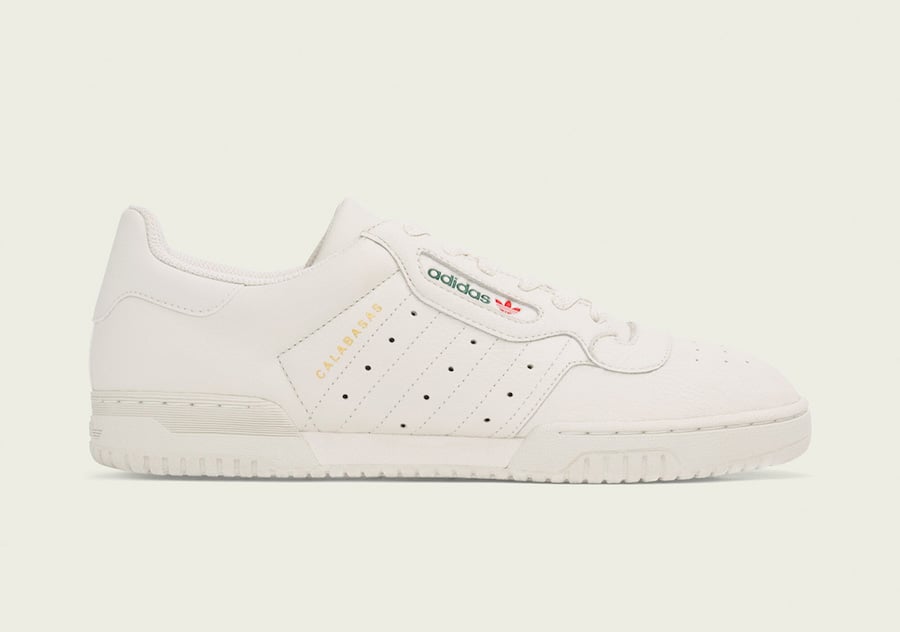 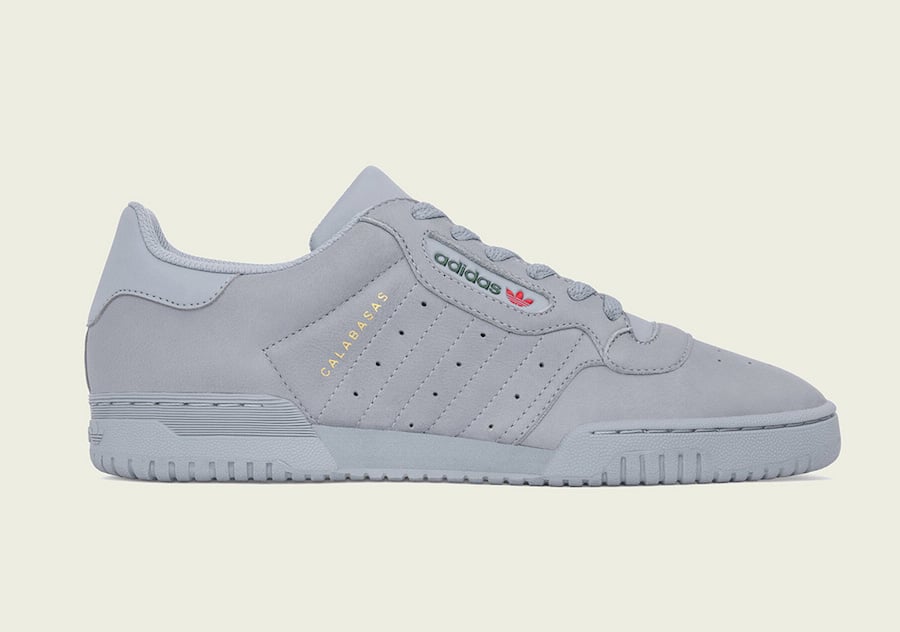 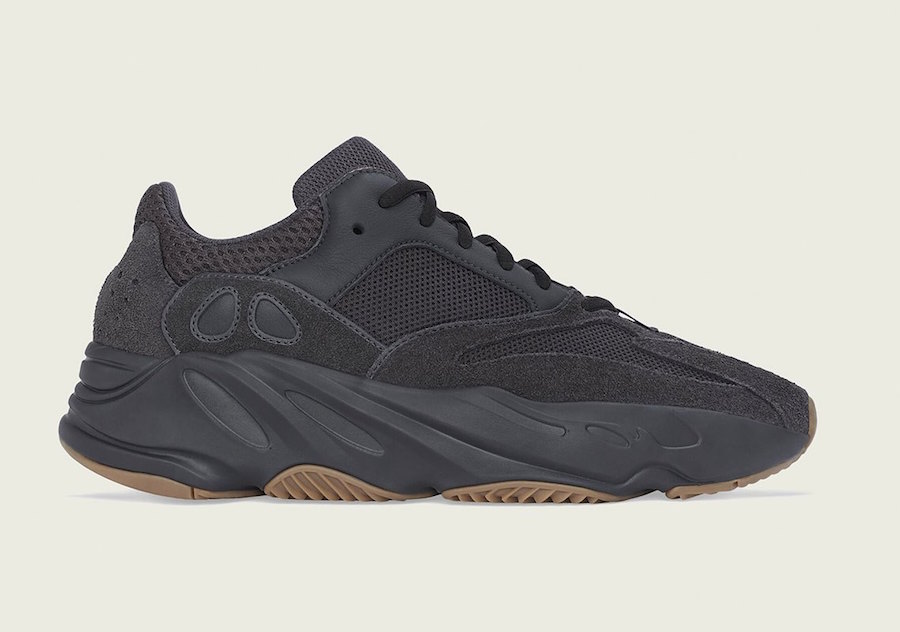 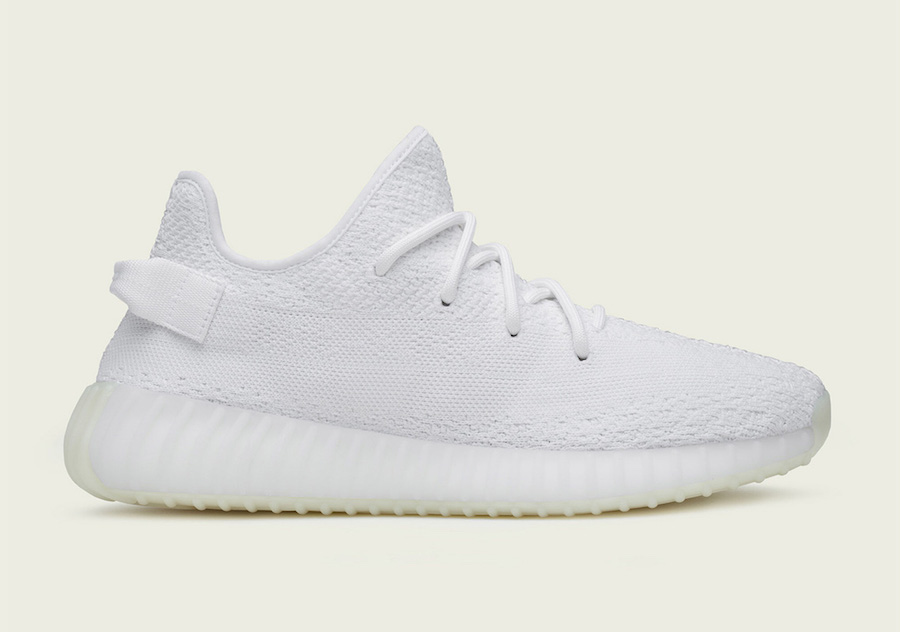 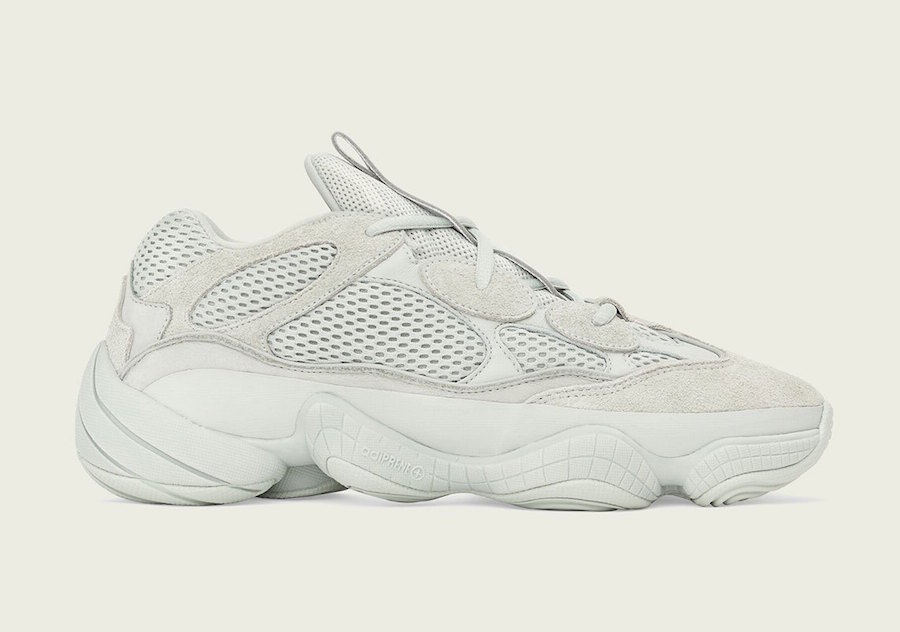 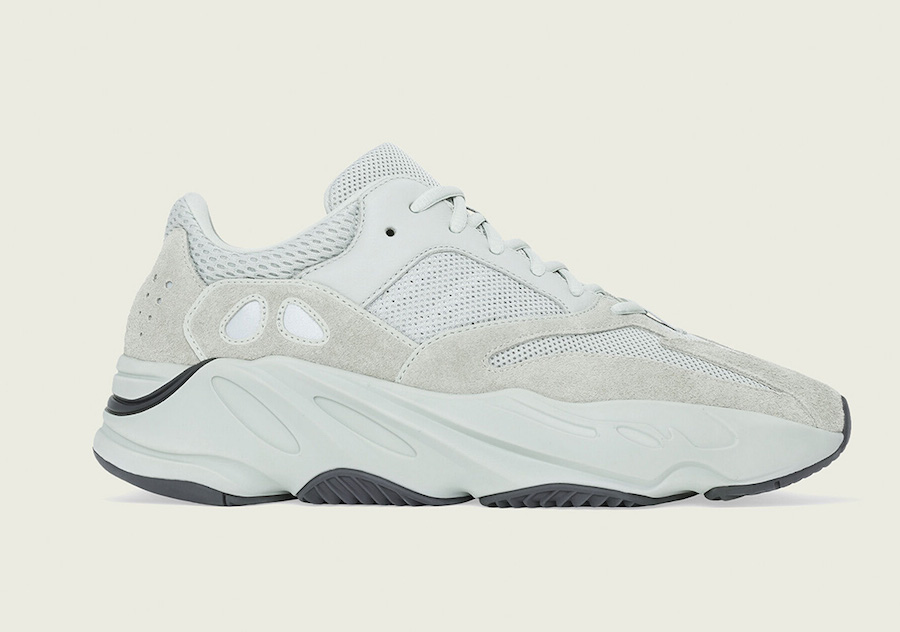 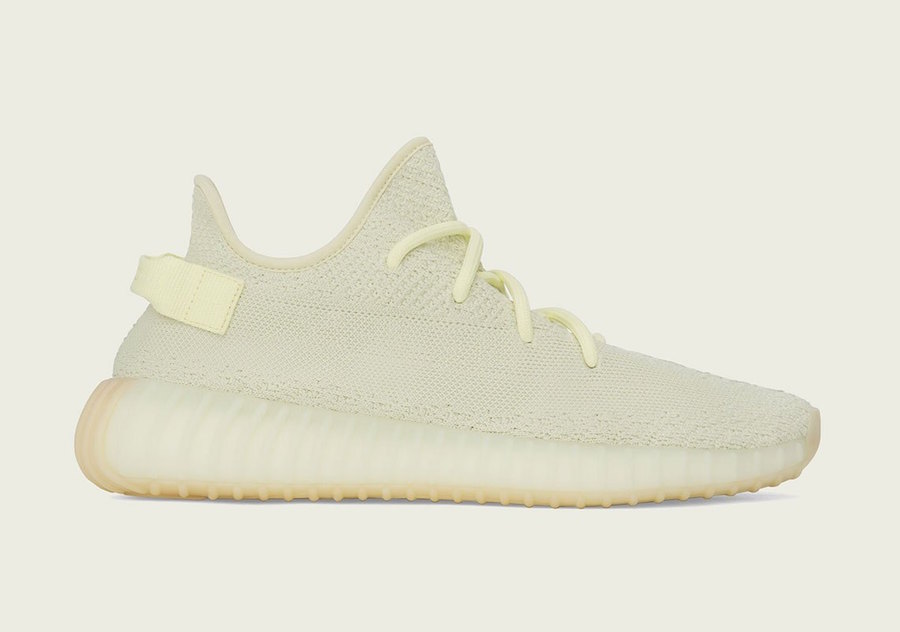 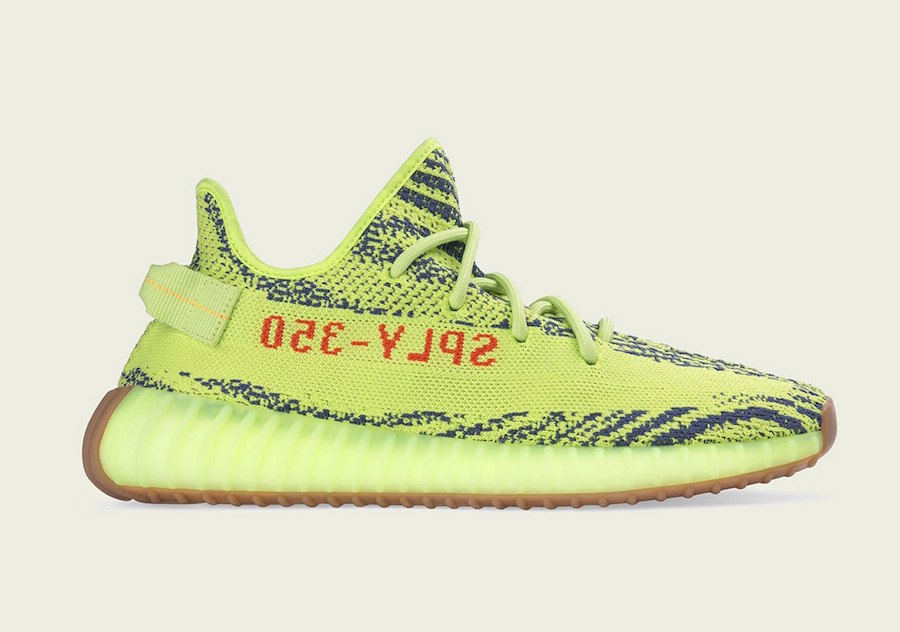 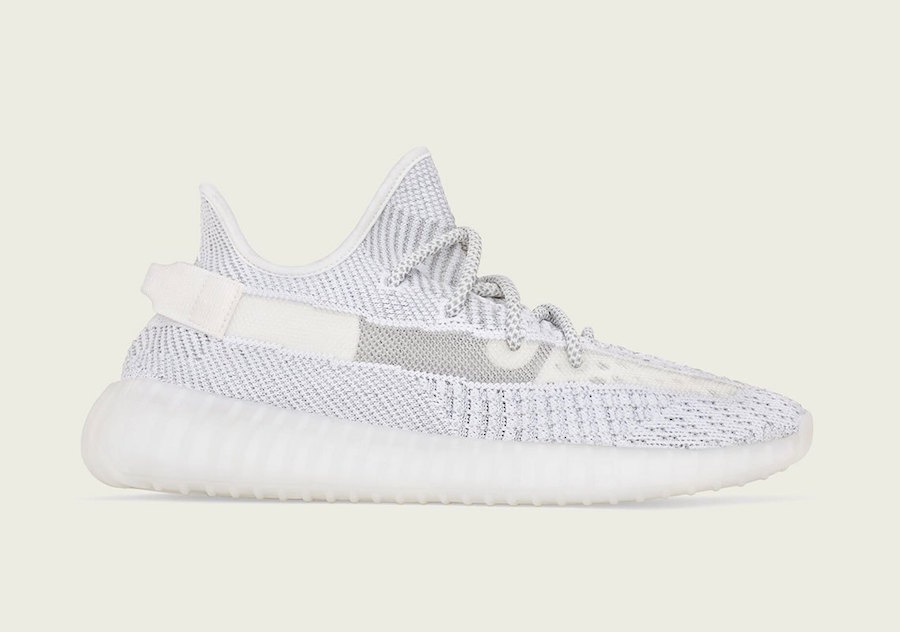 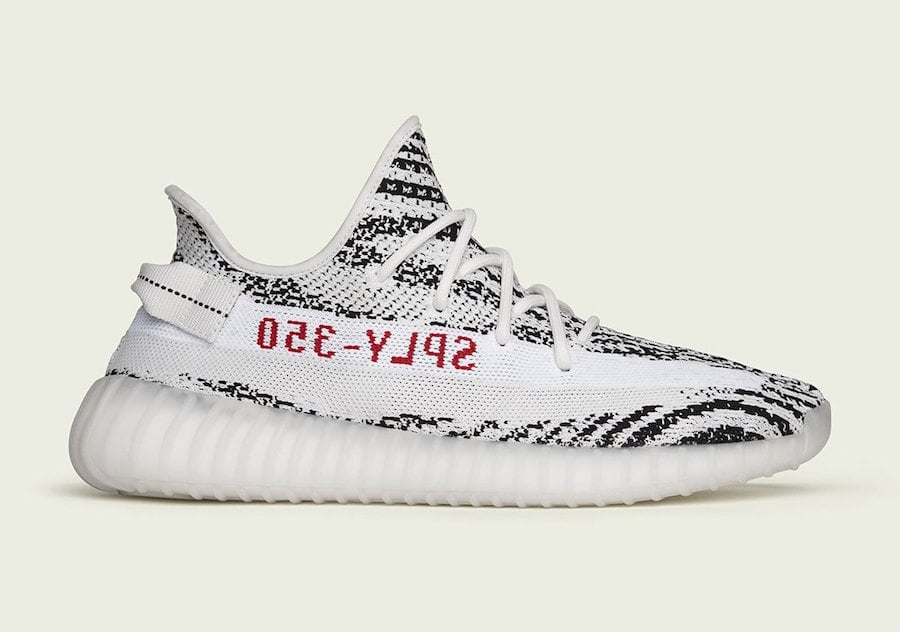 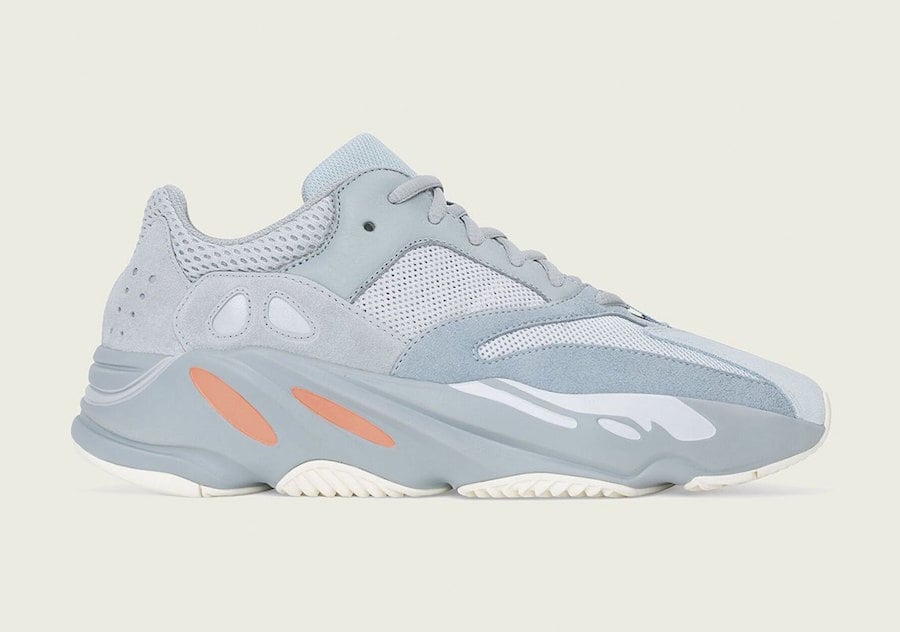