Nowadays, stores will have some sort of routine for popular releases, like the adidas Yeezy Boost but as you can see from a new video posted online, Titolo based out in Switzerland had a large group of people rushing.

It wasn’t all that bad to be honest, the way the store is set up allows people to somewhat stay in line. The video which was posted by Titolo shows off the large amount of individuals going after the adidas Yeezy 350 Boost ‘Moonrock’ release that took place this past weekend. Although the video was short, it’s kind of cool to see an organized crazy release but wonder if other store locations would have the same success.

Below you can watch the full video and let us know if you picked up the ‘Moonrock’ adidas Yeezy 350 Boost. 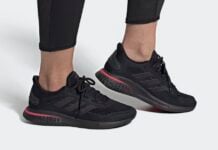 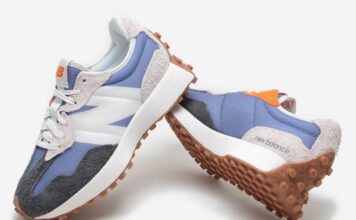