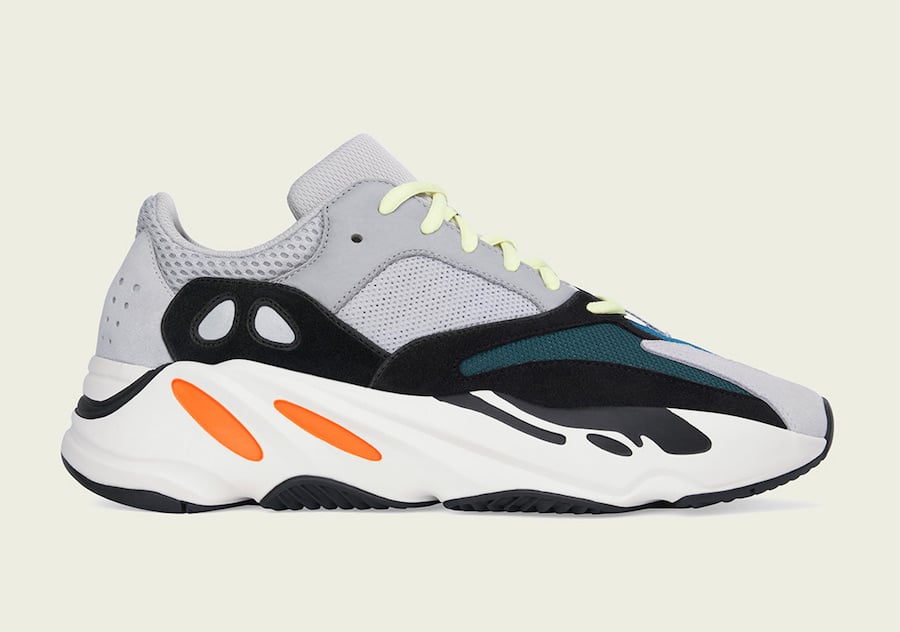 Over the Summer we had a limited release of the adidas Yeezy Boost 700 Wave Runner. For those that may have missed out, it appears there will be another chance for you to purchase.

News broke from Yeezy Mafia that the adidas Yeezy Wave Runner 700 will release in the original colorway soon. In addition it was noted that they will be available.

Featuring a Multi Solid Grey, Chalk White and Core Black color combination while constructed with suede, leather and mesh. In addition we have both Green and Orange accents.

The adidas Yeezy Boost 700 Wave Runner will release at adidas.com and YeezySupply.com in the U.S. on March 10th. Retail price is set at $300. Continue to scroll below to check out more images which will give you a closer look. 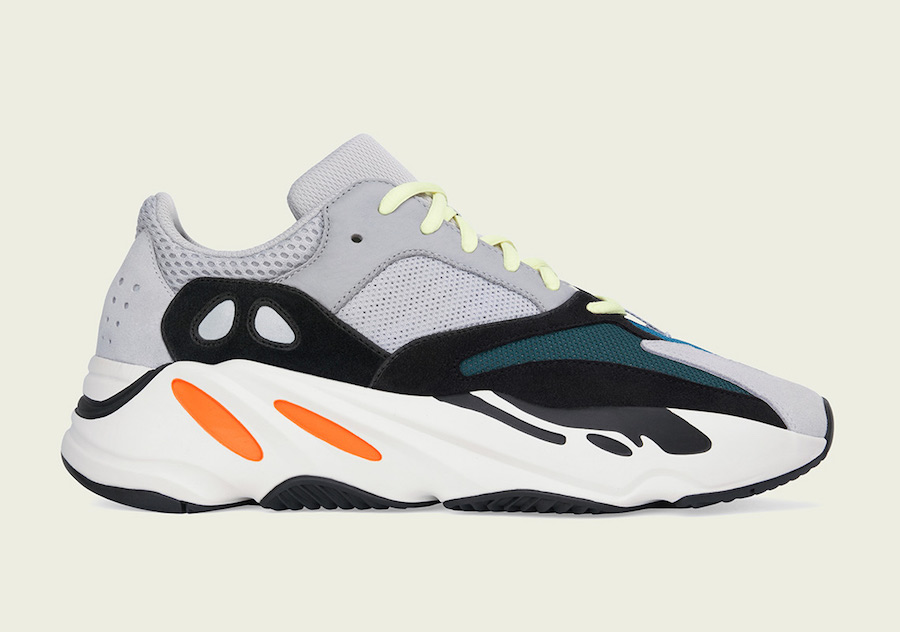 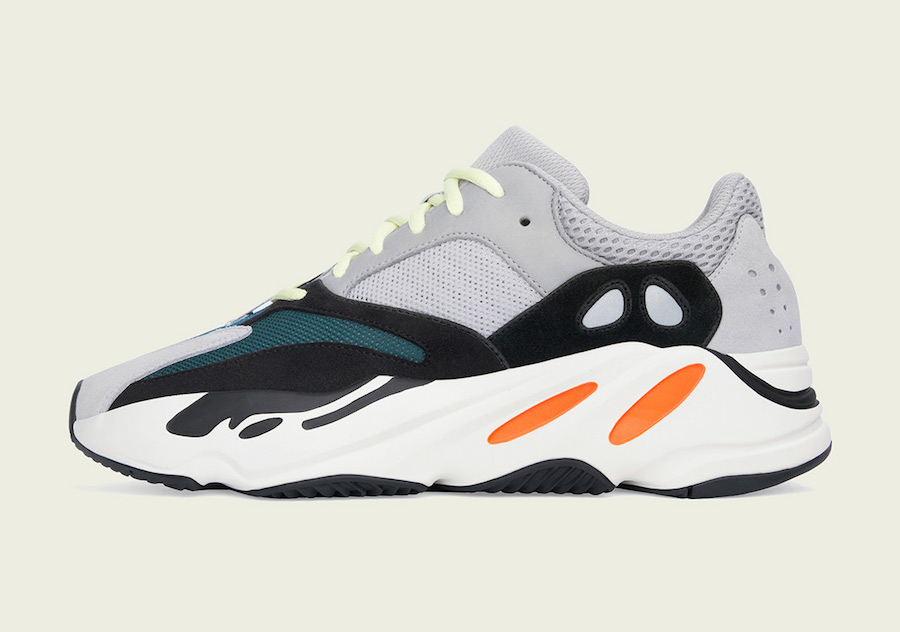 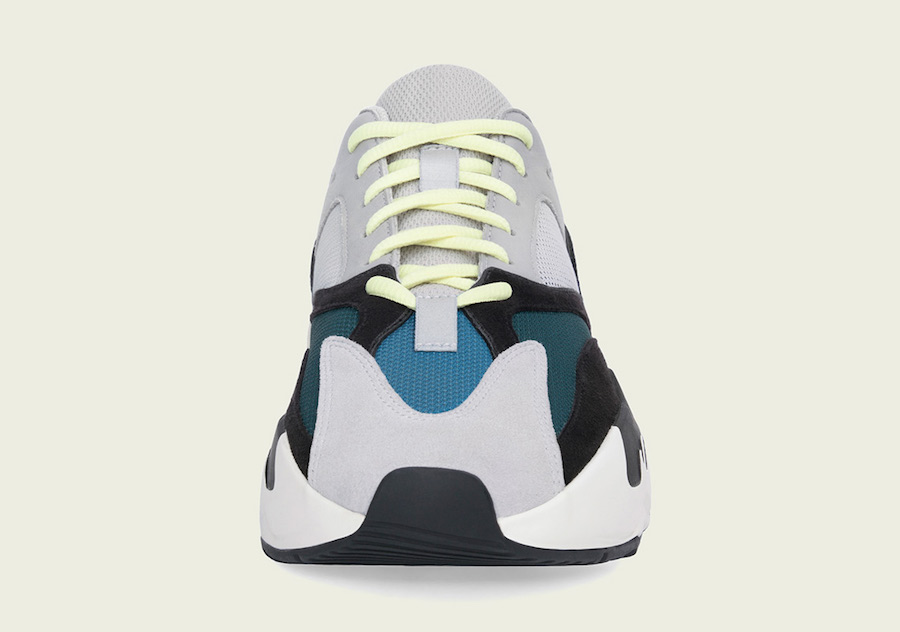 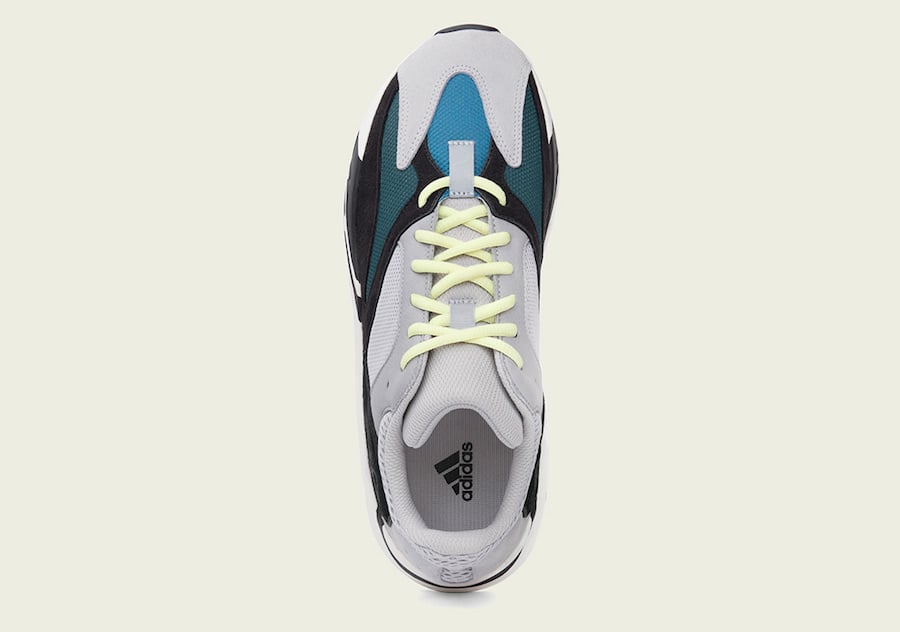 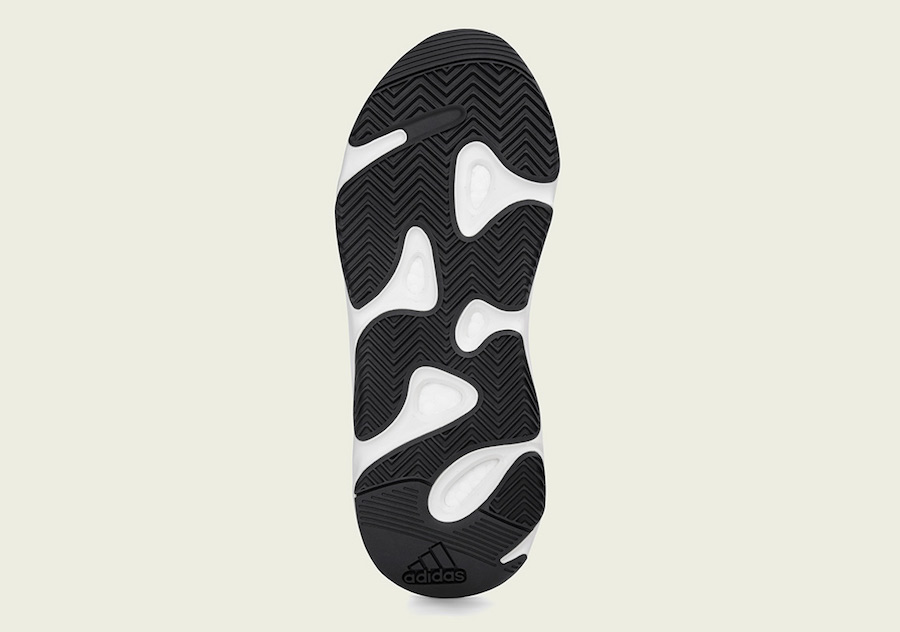