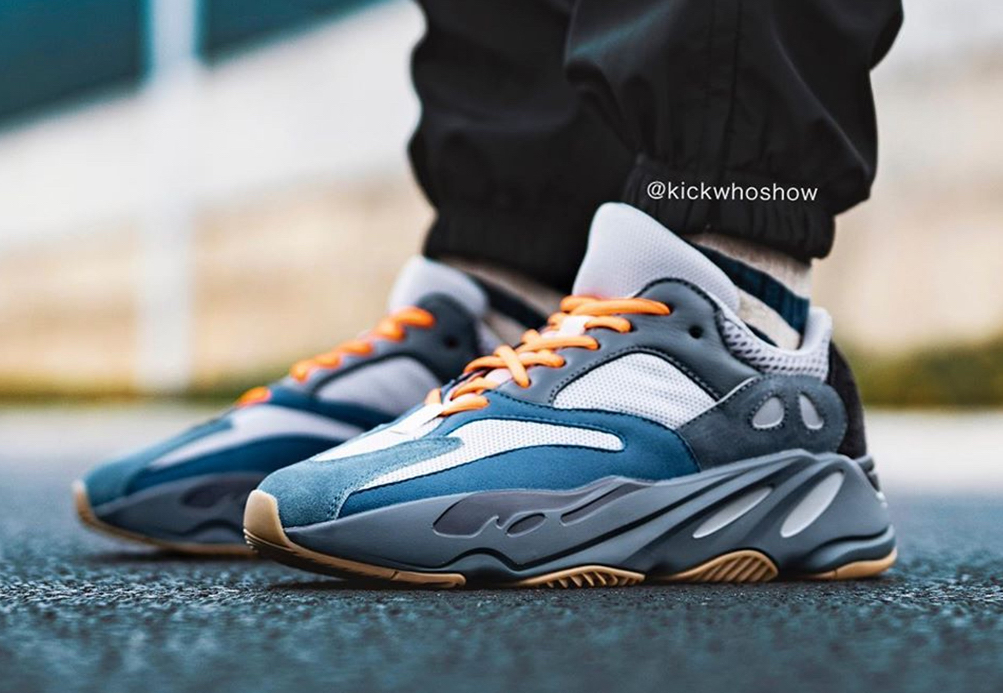 The adidas Yeezy Boost 700 ‘Teal Blue’ is another release with the Three Stripes brand and Kanye West that will expand their lineup for Fall 2019.

Looking closer this adidas Yeezy Boost 700 comes highlighted with Medium Grey and Anthracite throughout the upper and will be constructed with leather, mesh and suede. On the overlays is Dark Teal, Grey runs across the midsole while Orange laces are used. Completing the look we have a Gum rubber outsole.

You can expect the adidas Yeezy Boost 700 ’Teal Blue’ to release at select retailers and online at adidas.com on September 28th. Retail price is set at $300. Once more information is available we will make sure to update. 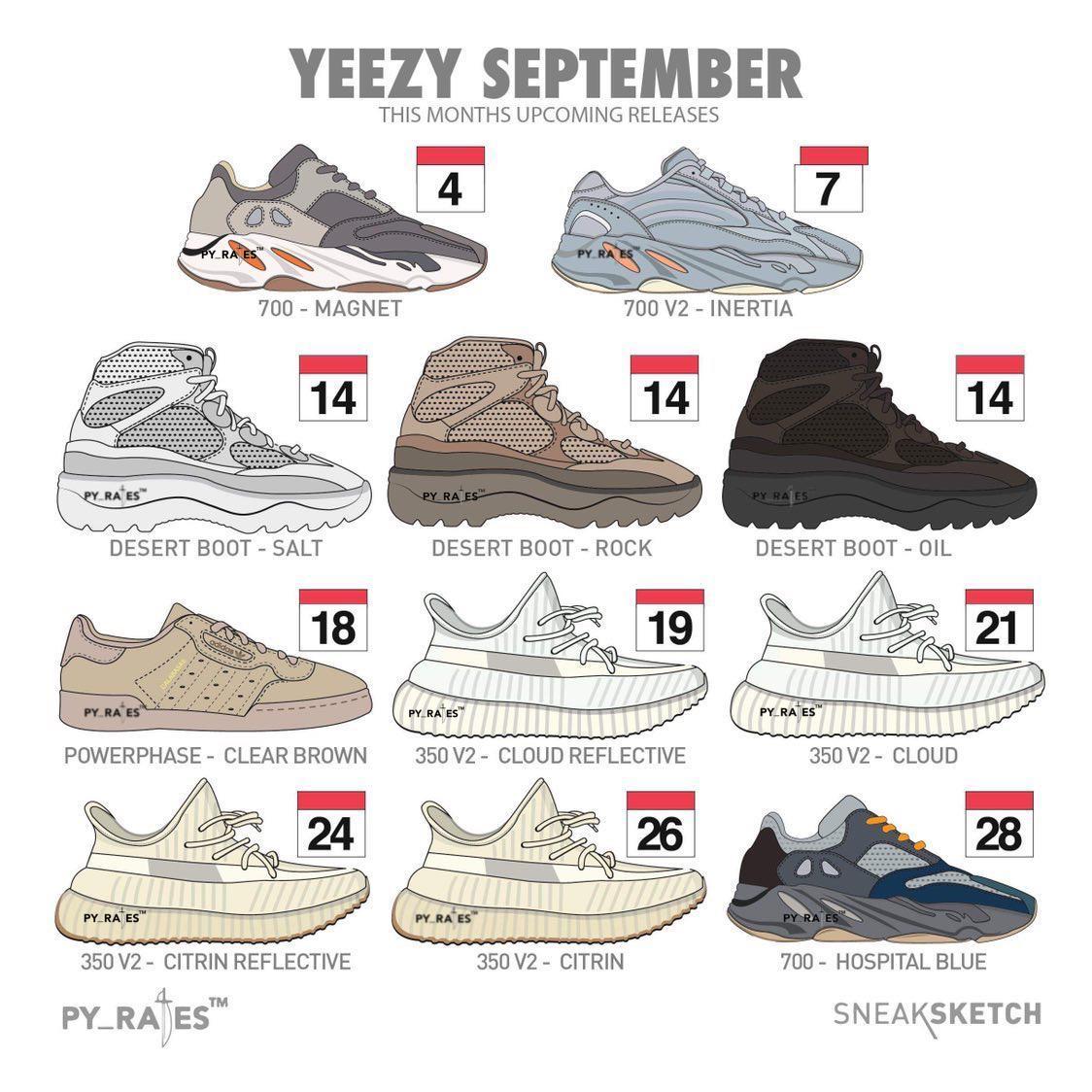 Update 8/8: Images have leaked of the ‘Teal Blue’ adidas Yeezy Boost 700 which gives us a first look. Via kickwhoshow. 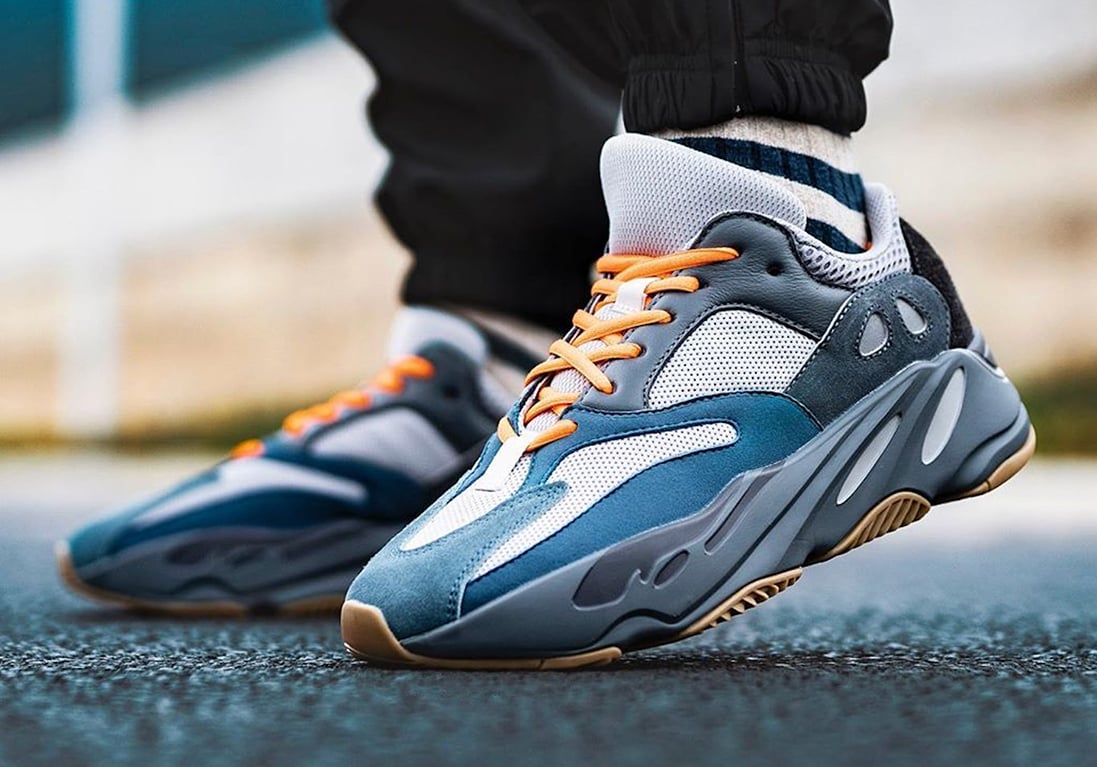 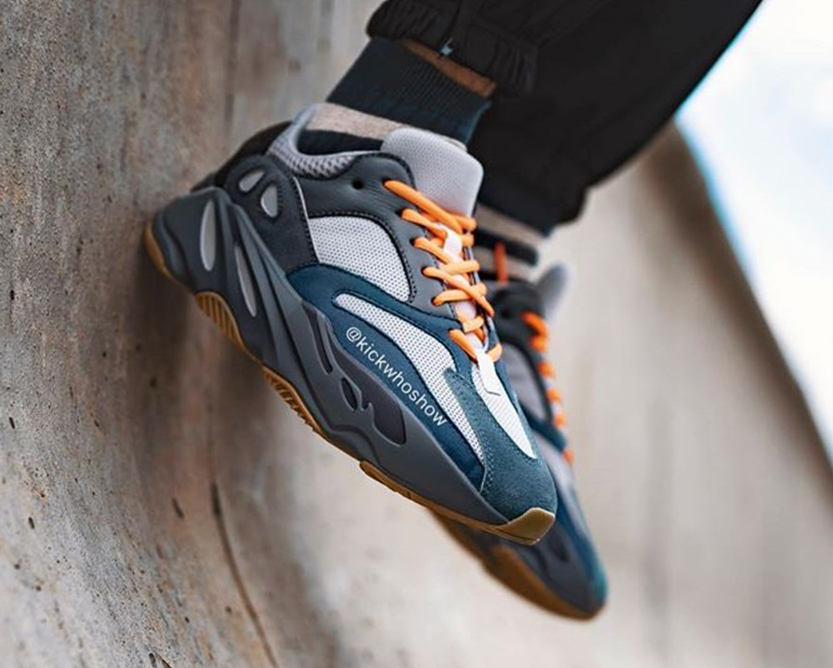 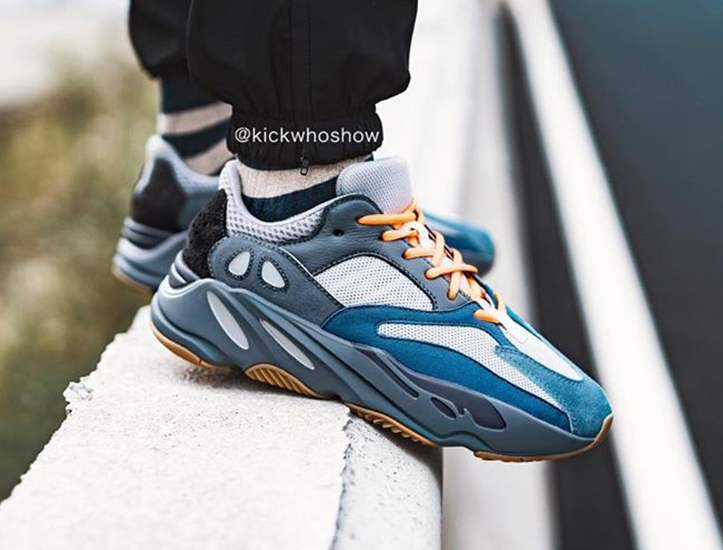 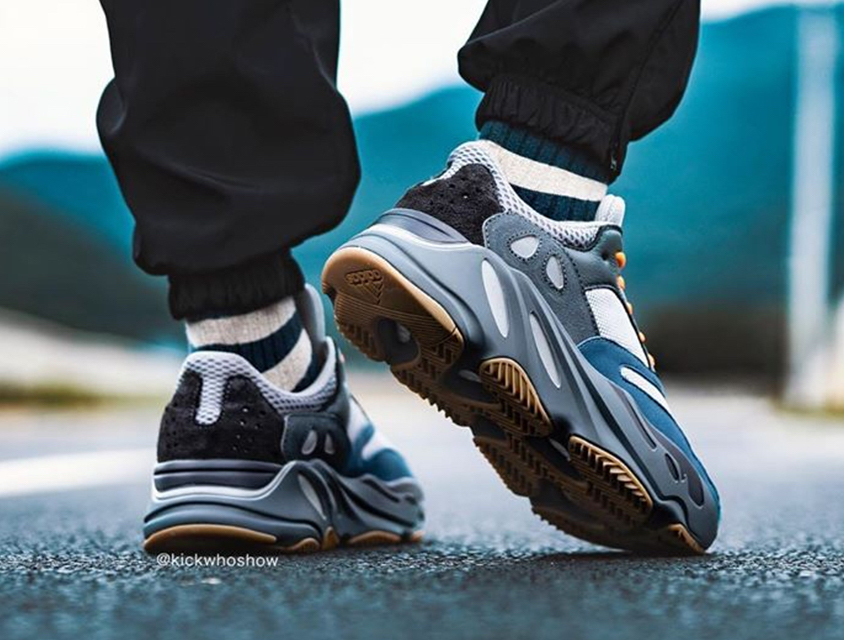 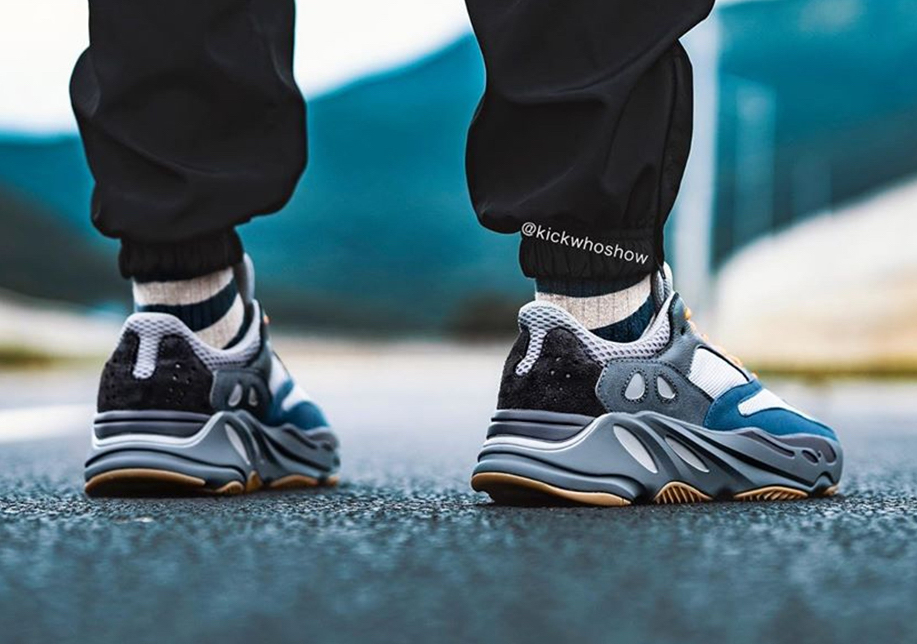 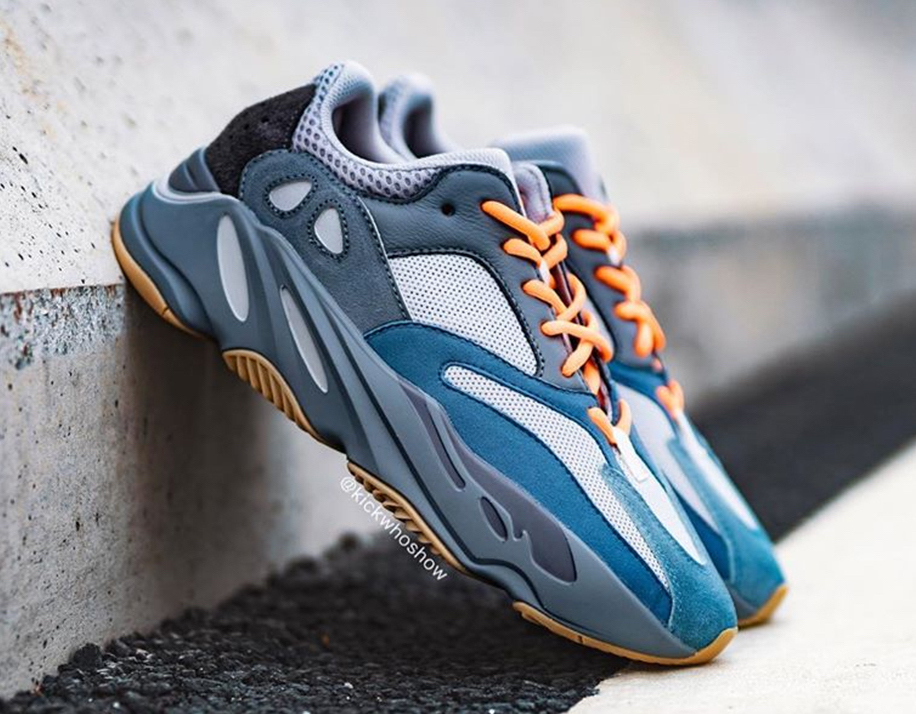 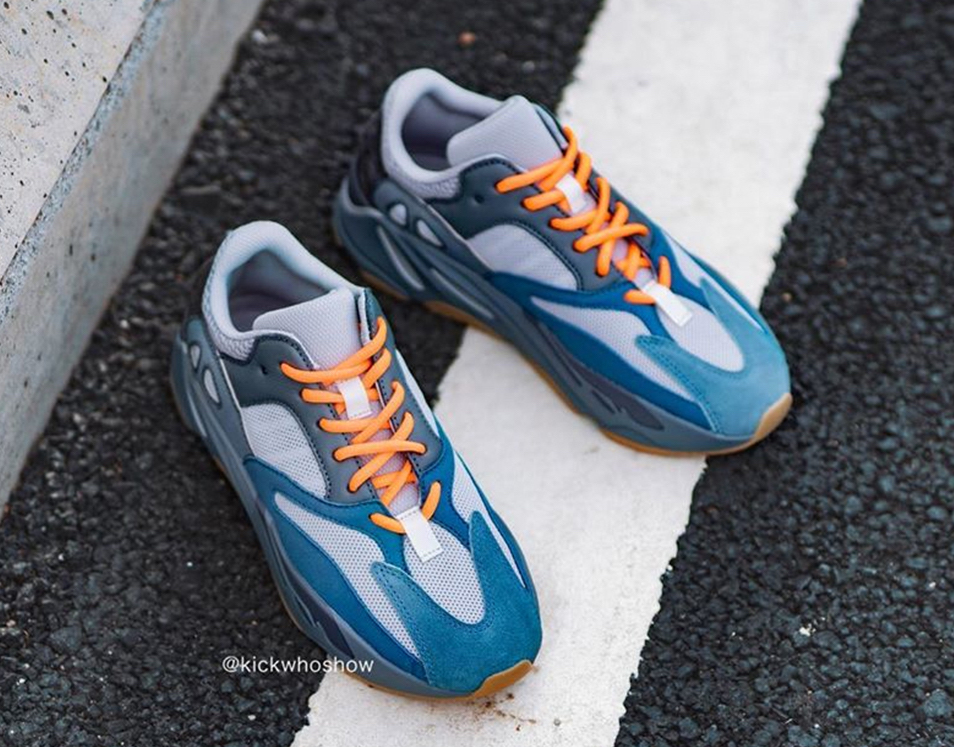 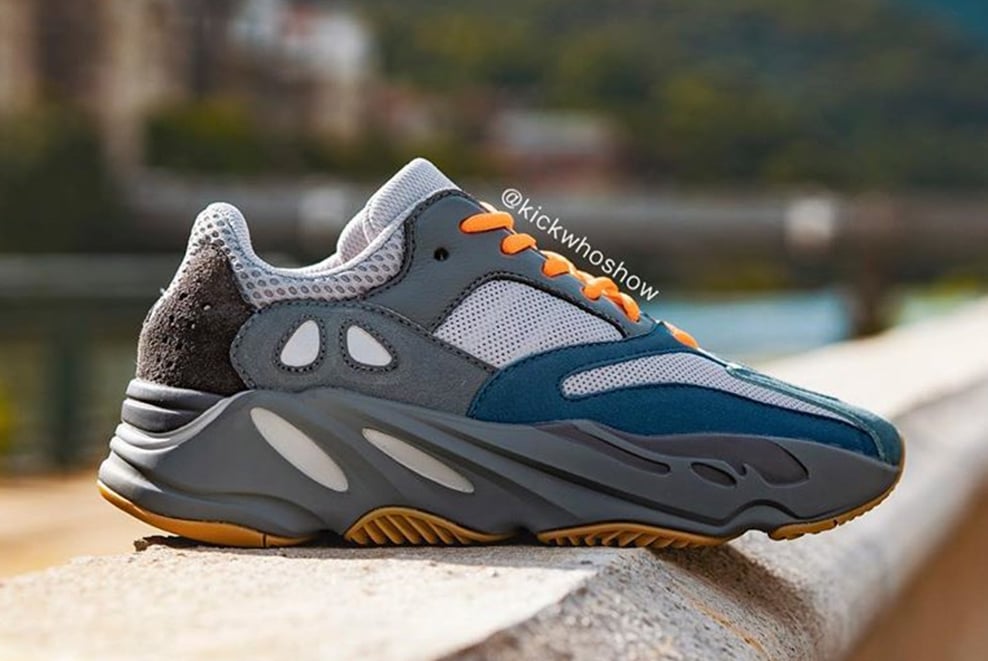 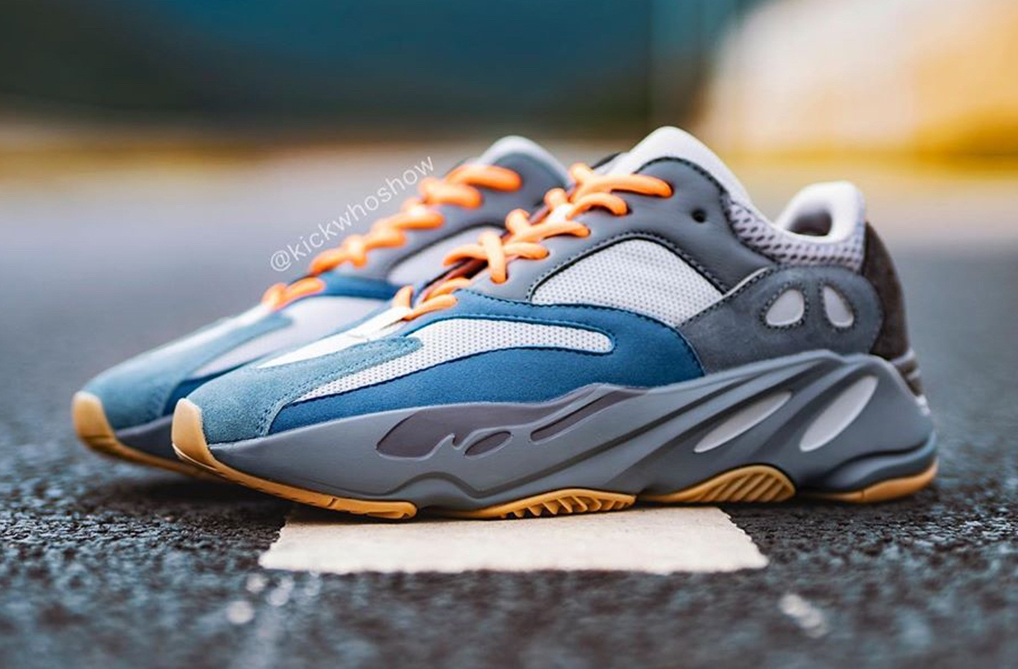 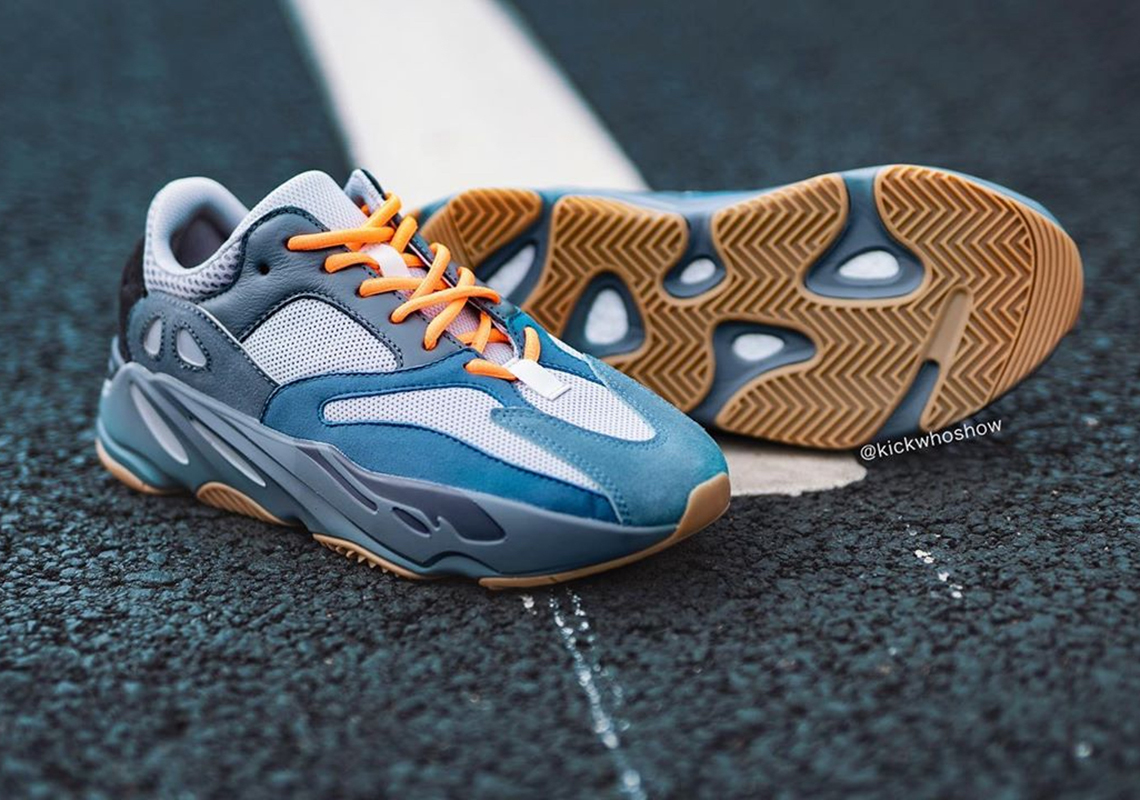 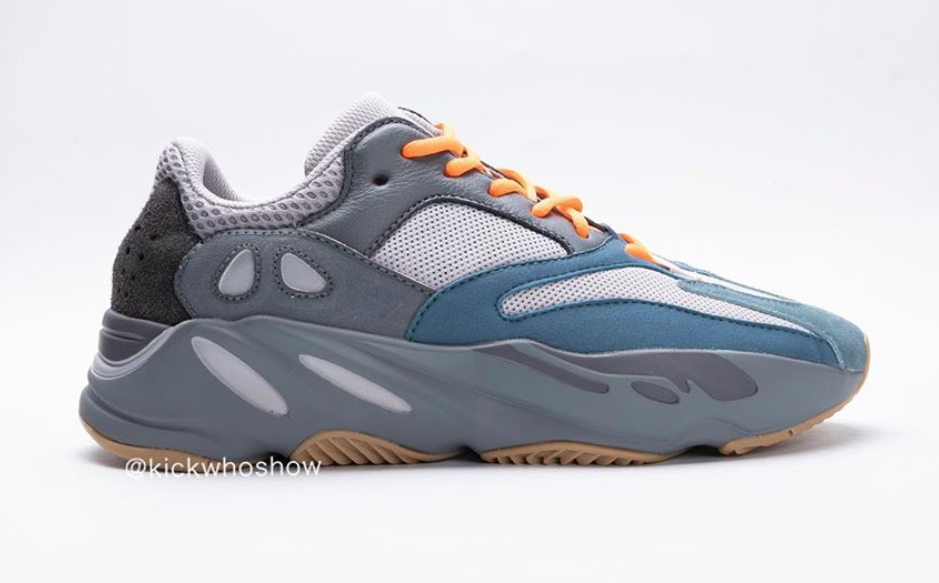 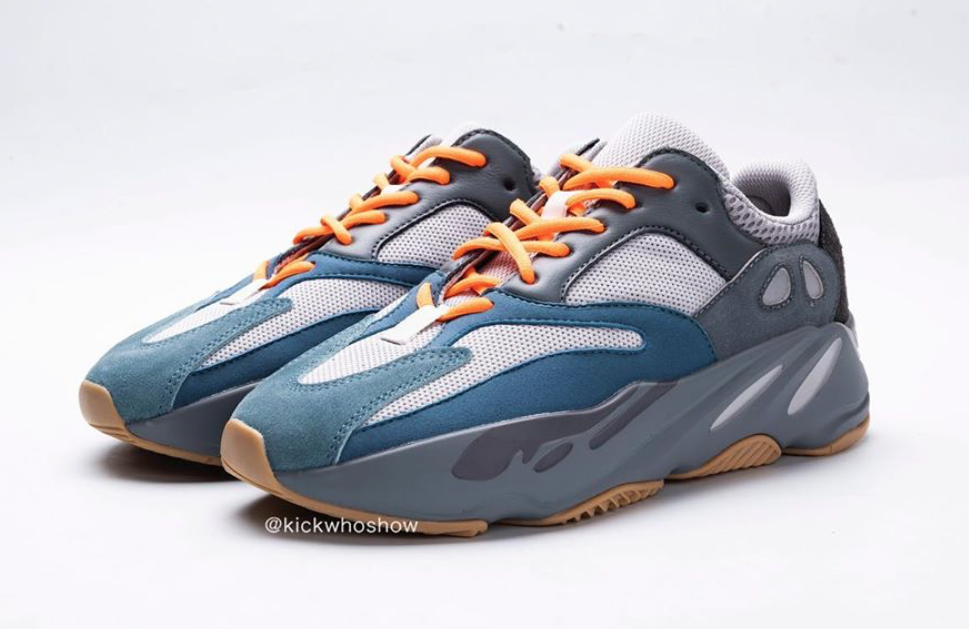 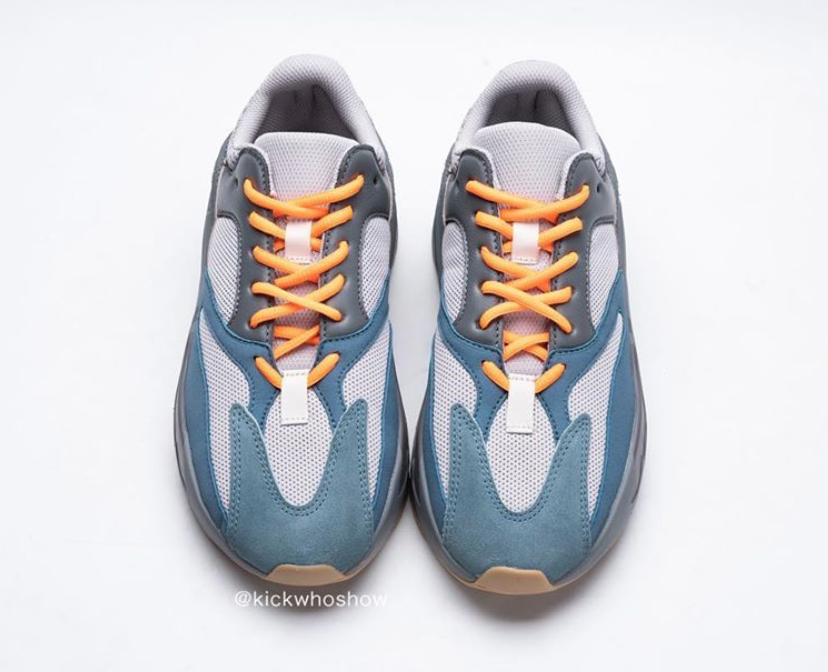 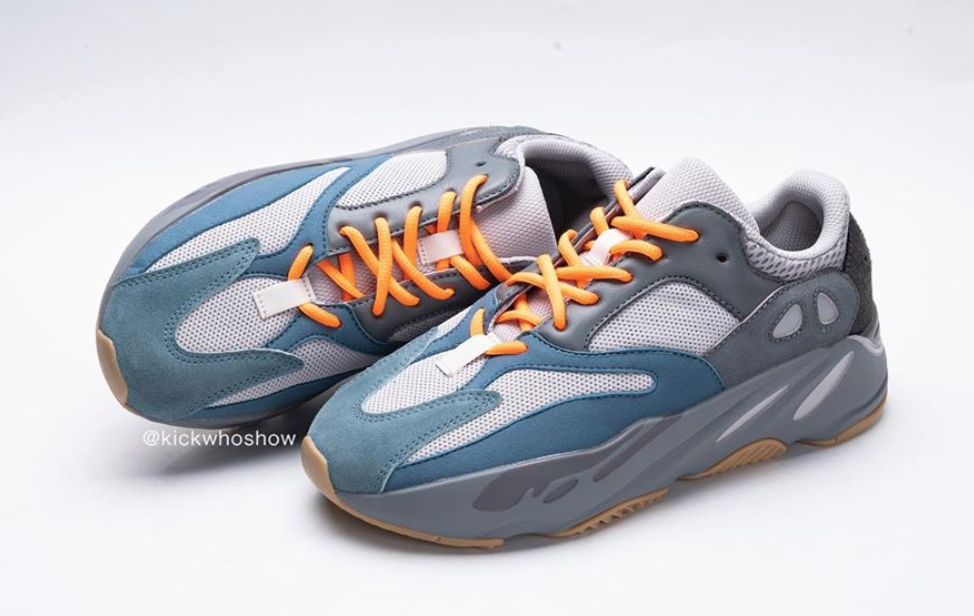 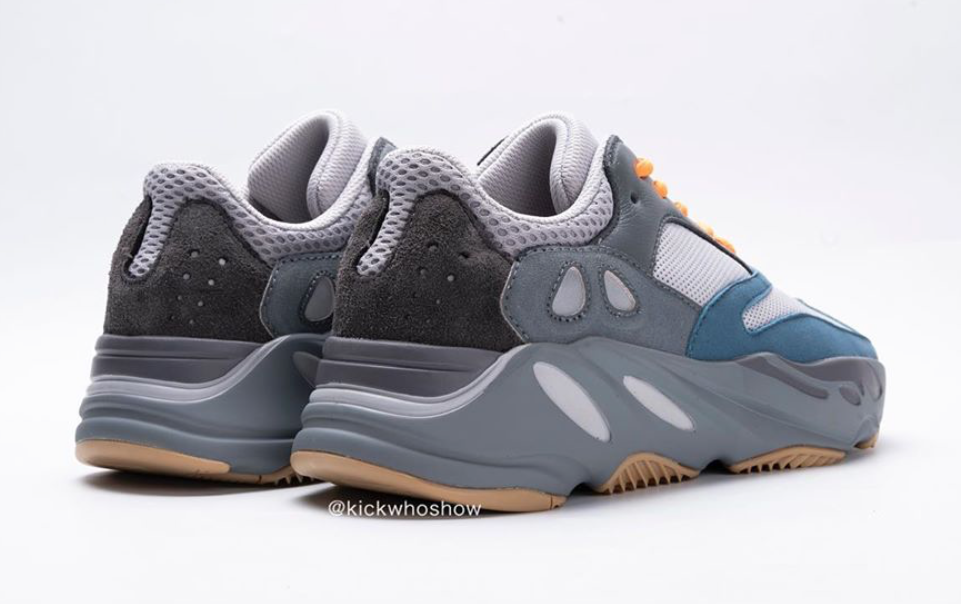 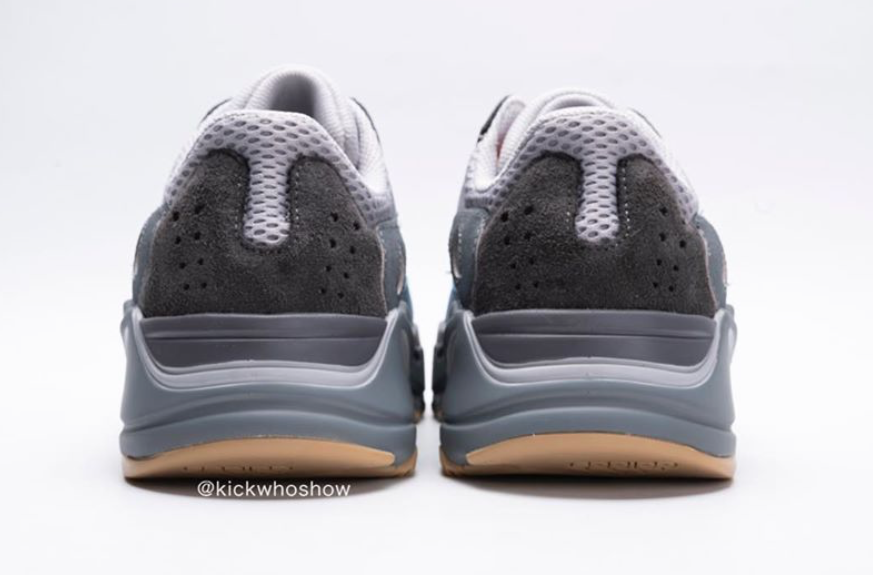 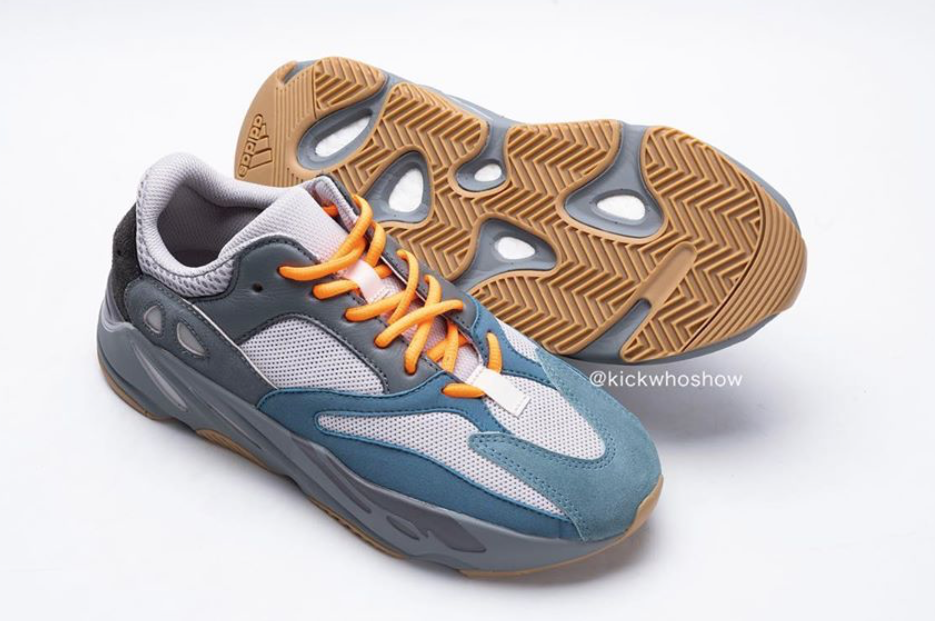 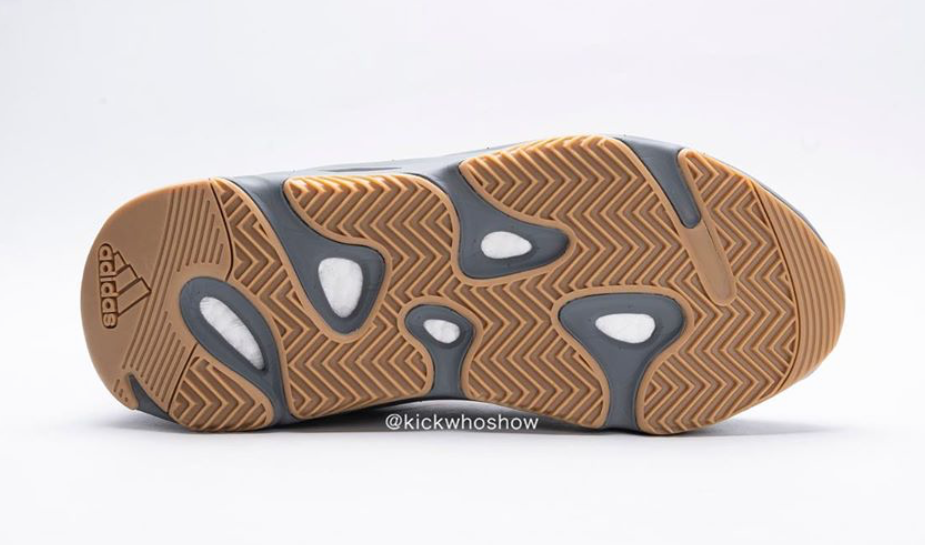 Image used is a photoshop showing what the ‘Teal Blue’ adidas Yeezy Boost 700 could look like. 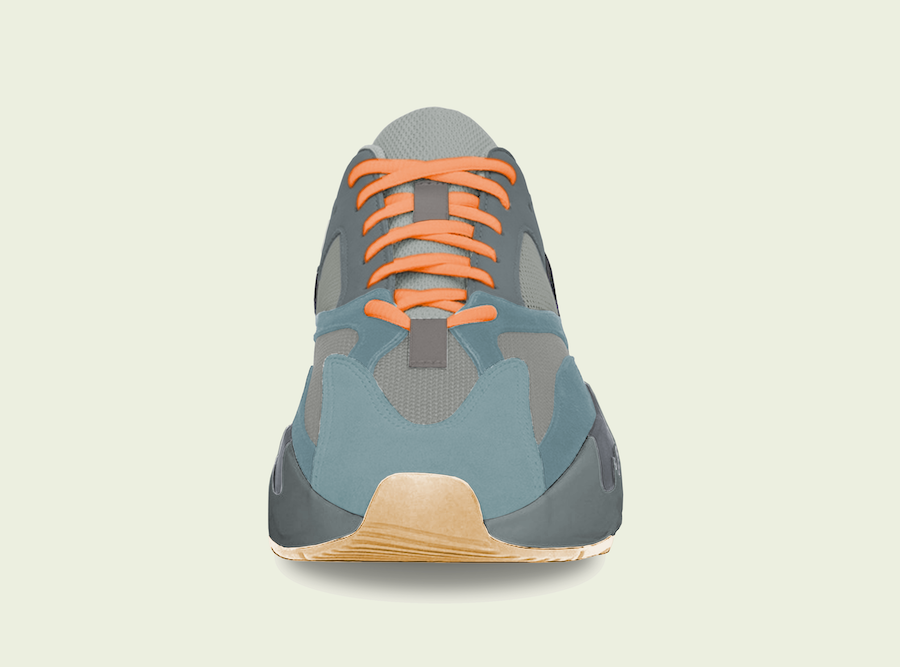 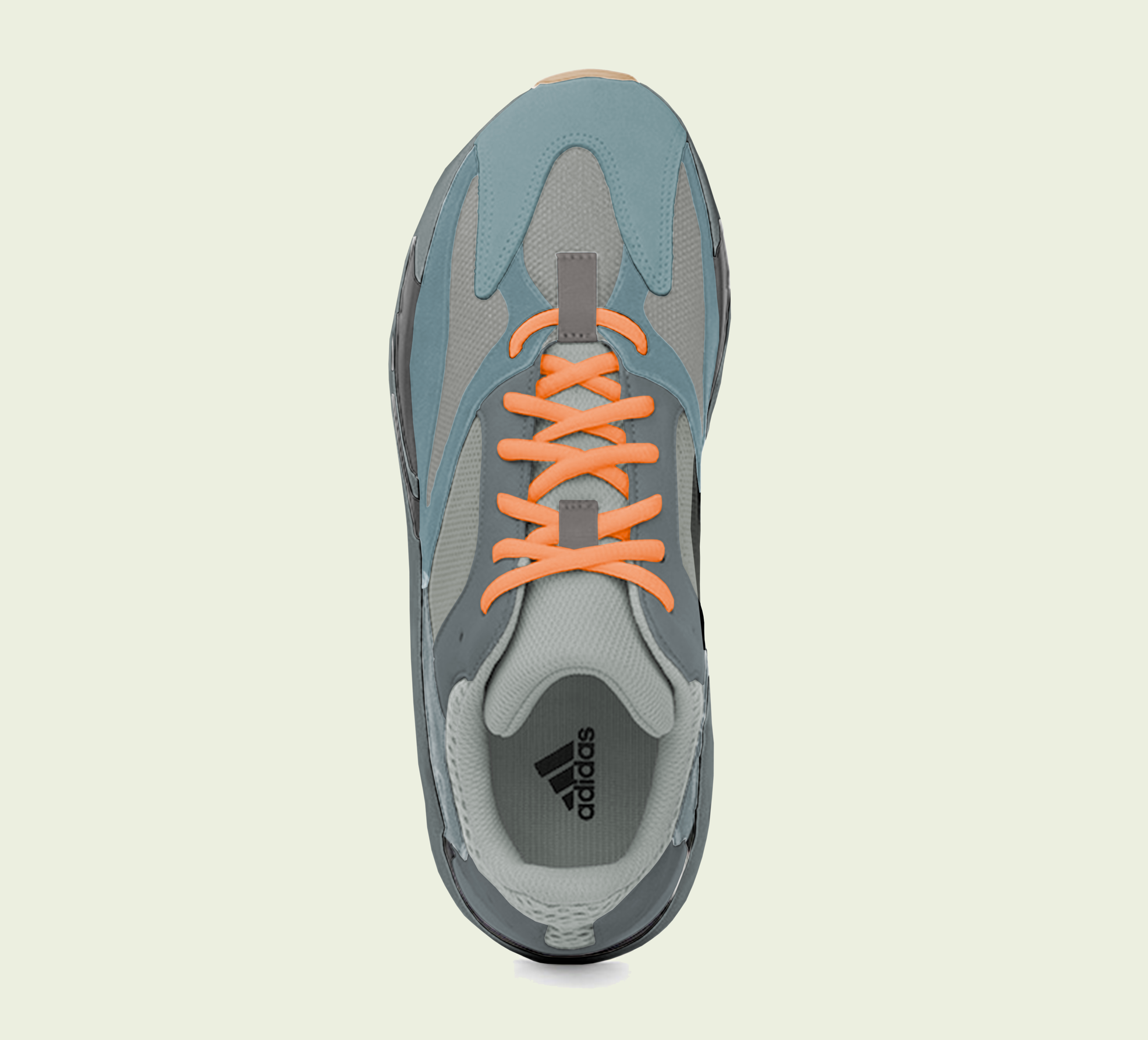