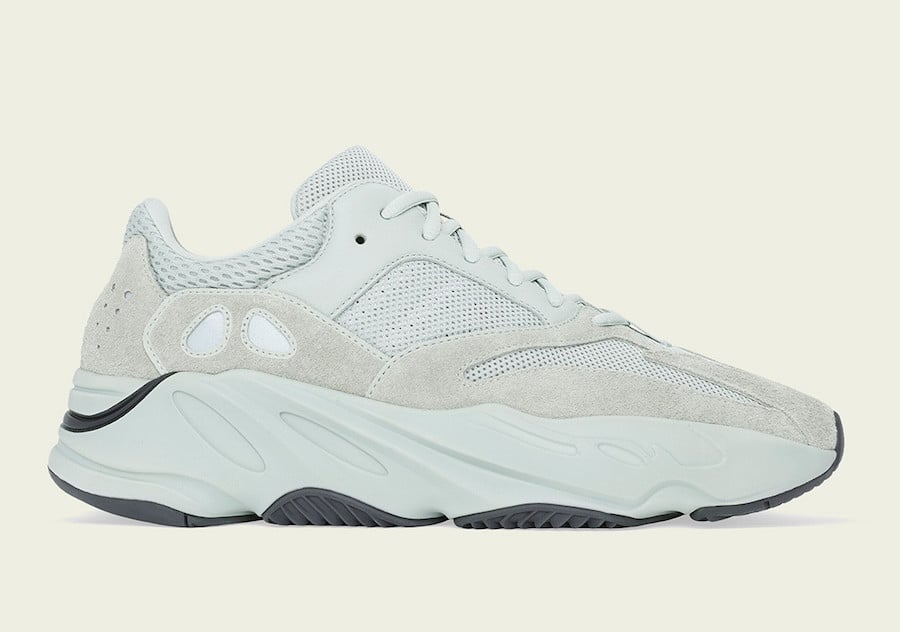 adidas Originals along with Kanye West will debut another adidas Yeezy Boost 700. For their next launch it will be dressed in the ‘Salt’ theme.

Featuring a mixture of mesh and suede, this pair will also come highlighted with White throughout while Black runs across the outsole. Following we have shades of Grey which completes the look.

You can expect the adidas Yeezy Boost 700 ‘Salt’ to release at select adidas Originals retailers including online at adidas.com on February 23rd. Retail price is set at $300. Below you can check out more images for a closer look.

Update: The ‘Salt’ Yeezy Boost 700 will release on February 23rd for $300. You will be able to purchase at adidas.com, YeezySupply.com and other select retailers. 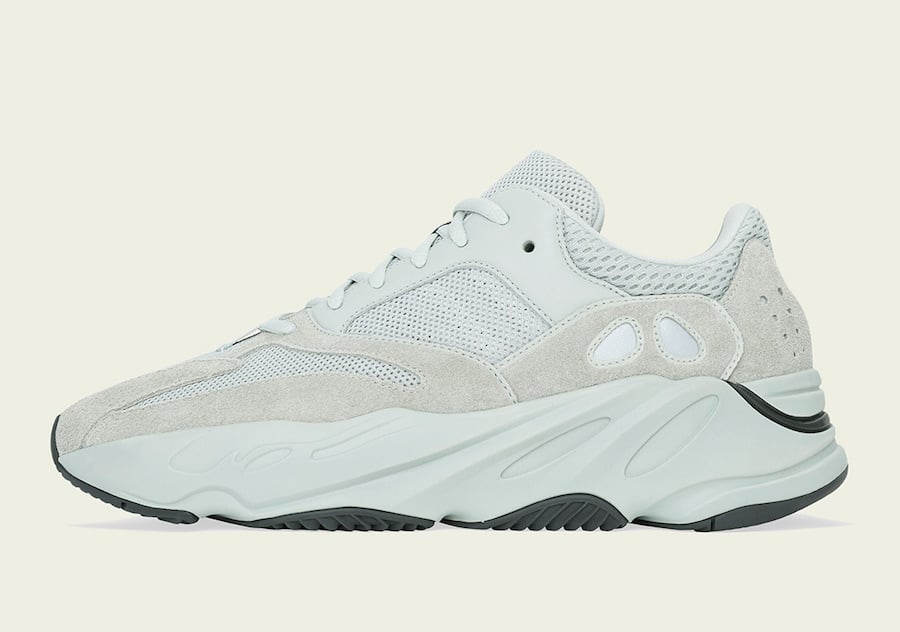 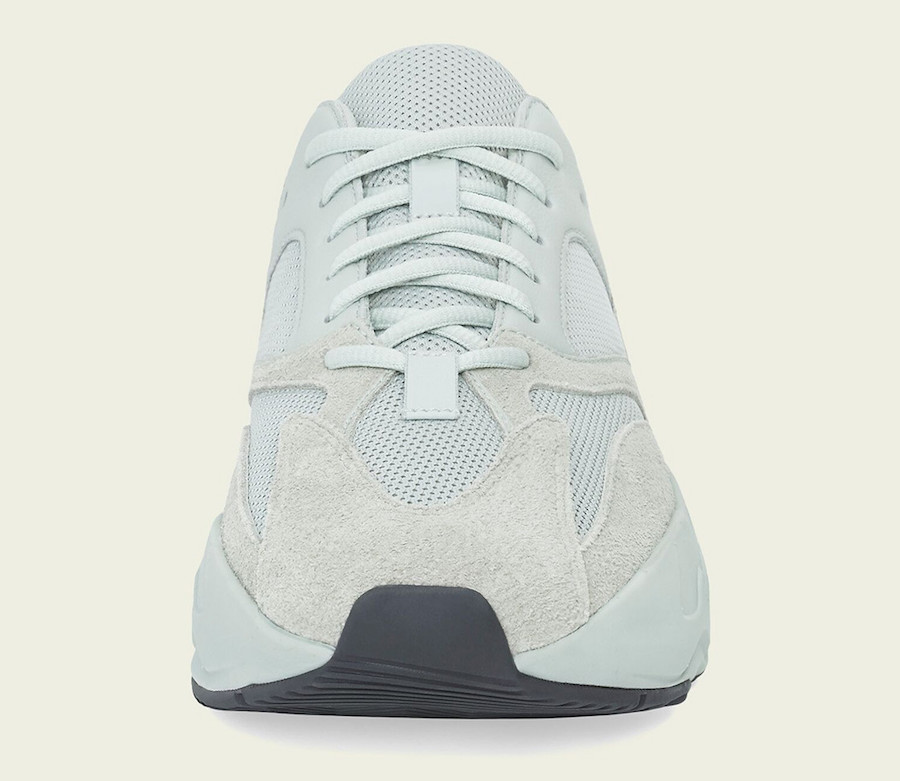 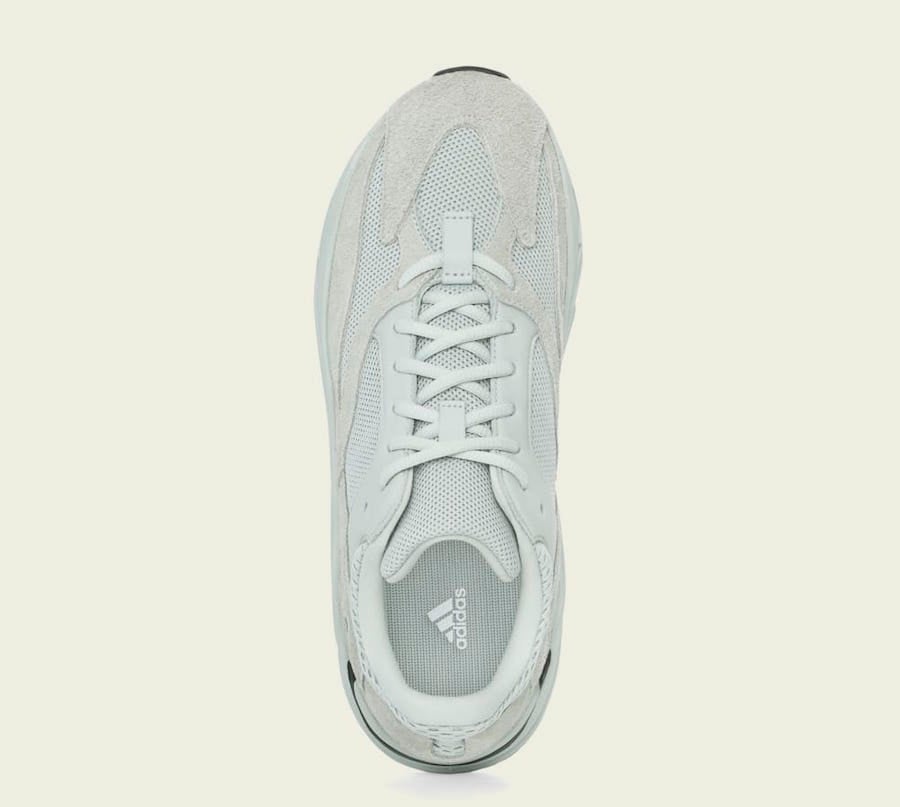 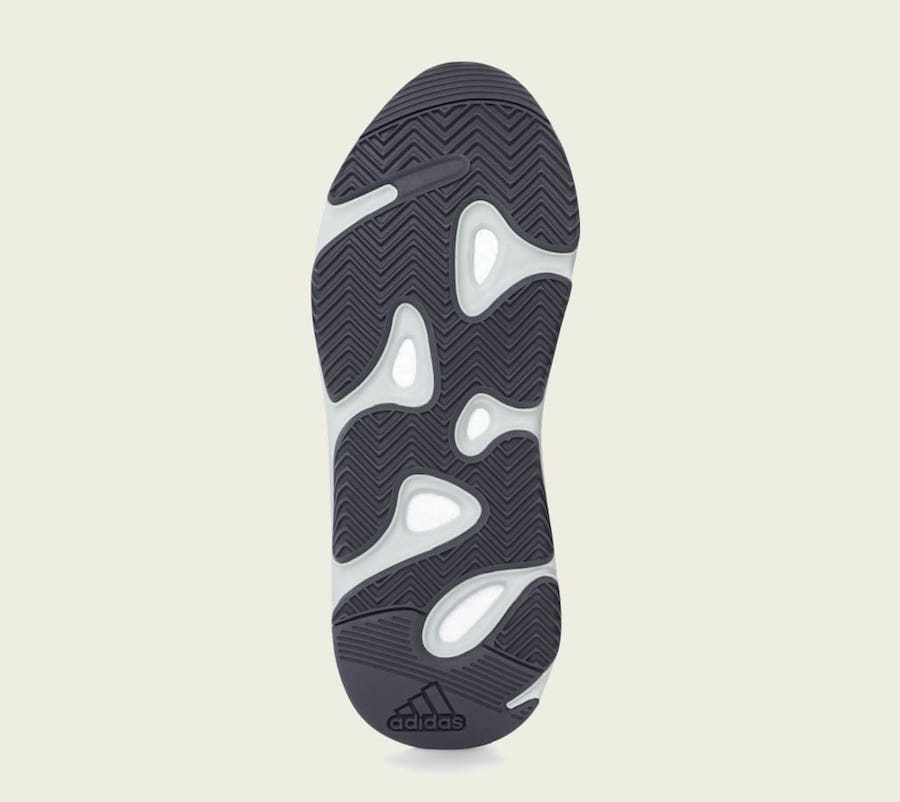 Update: From Yeezy Mafia, the ‘Salt’ adidas Yeezy Boost 700 is rumored to release on February 23rd. 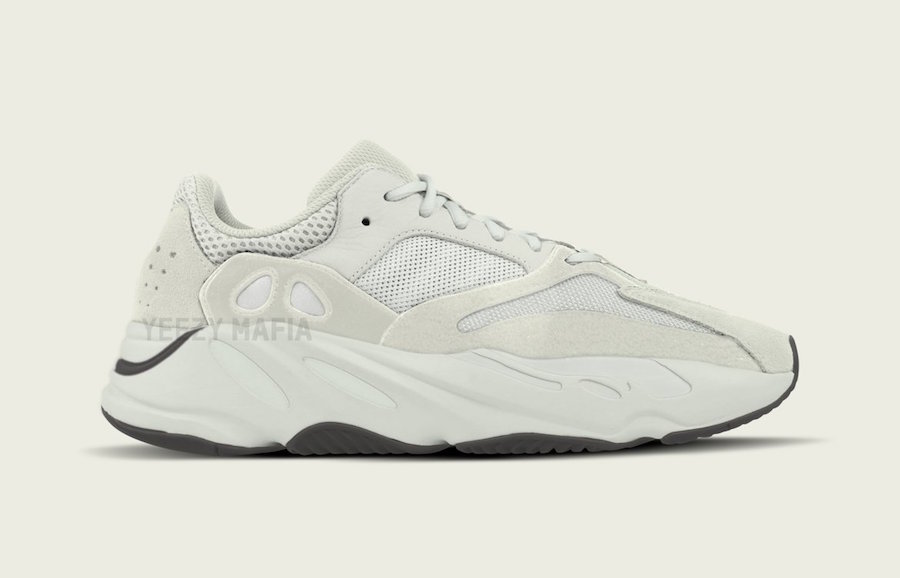