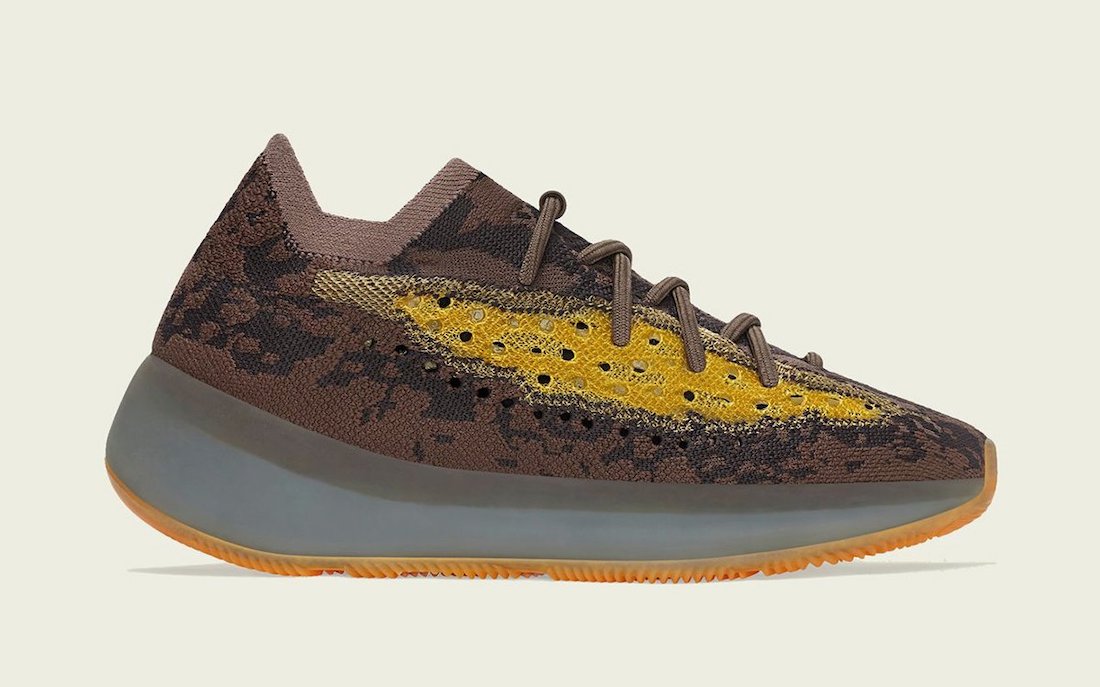 This adidas Yeezy Boost 380 known as LMNTE (more than likely, an abbreviation) comes with Earth Brown across the Primeknit upper while Navy Blue appears on the patterns. In addition, we have a large Yellow stripe across the panels, Light Brown on the liner, while a Yellow Gum rubber outsole finishes the look.

You can expect the adidas Yeezy Boost 380 ‘LMNTE’ to release at select retailers including adidas.com/Yeezy during December 2020. The retail Retail price is $230. Once we have more information, we will make sure to update you. 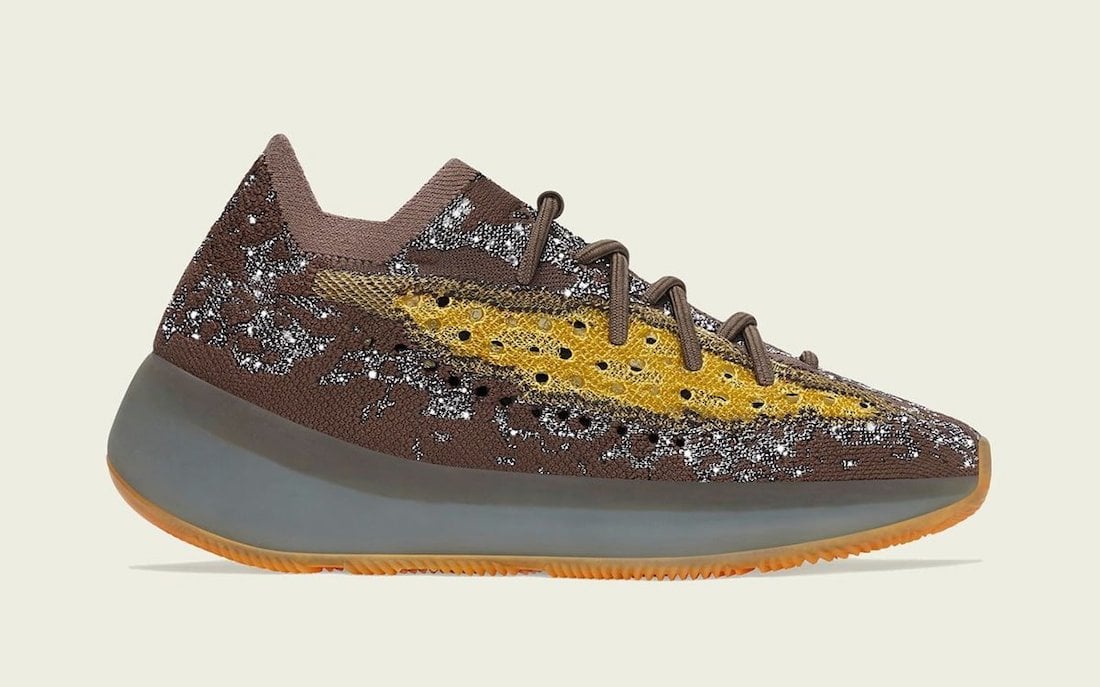 Update (11/27): adidas unveils official images of the non-reflective ‘LMNTE’ Yeezy Boost 380 that will debut in December. 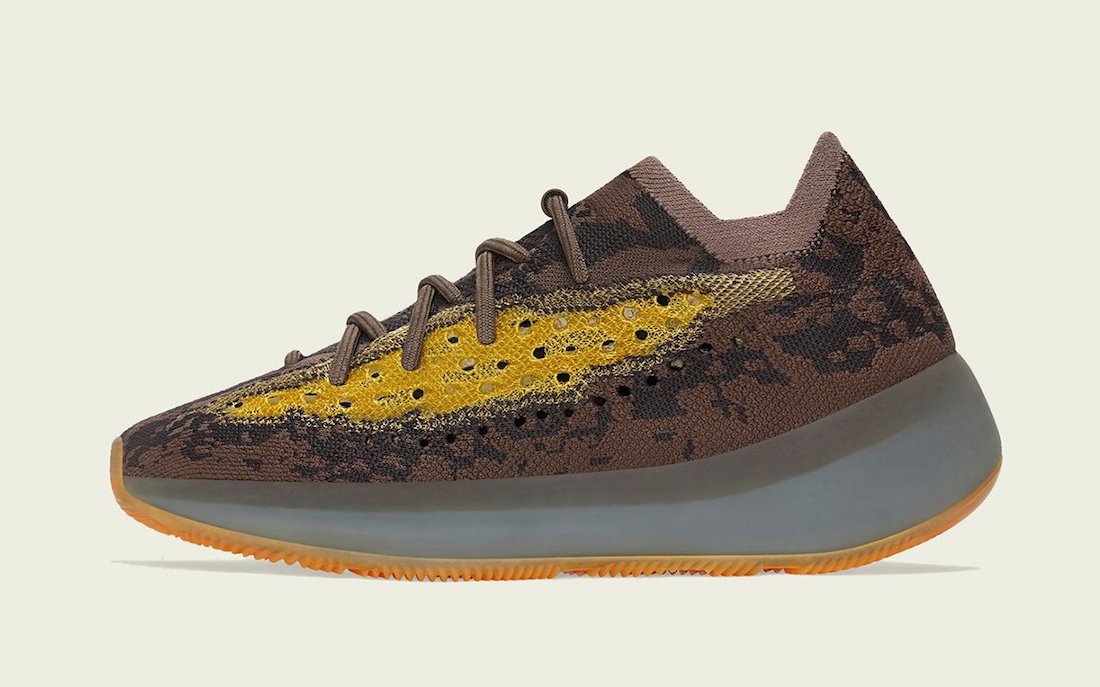 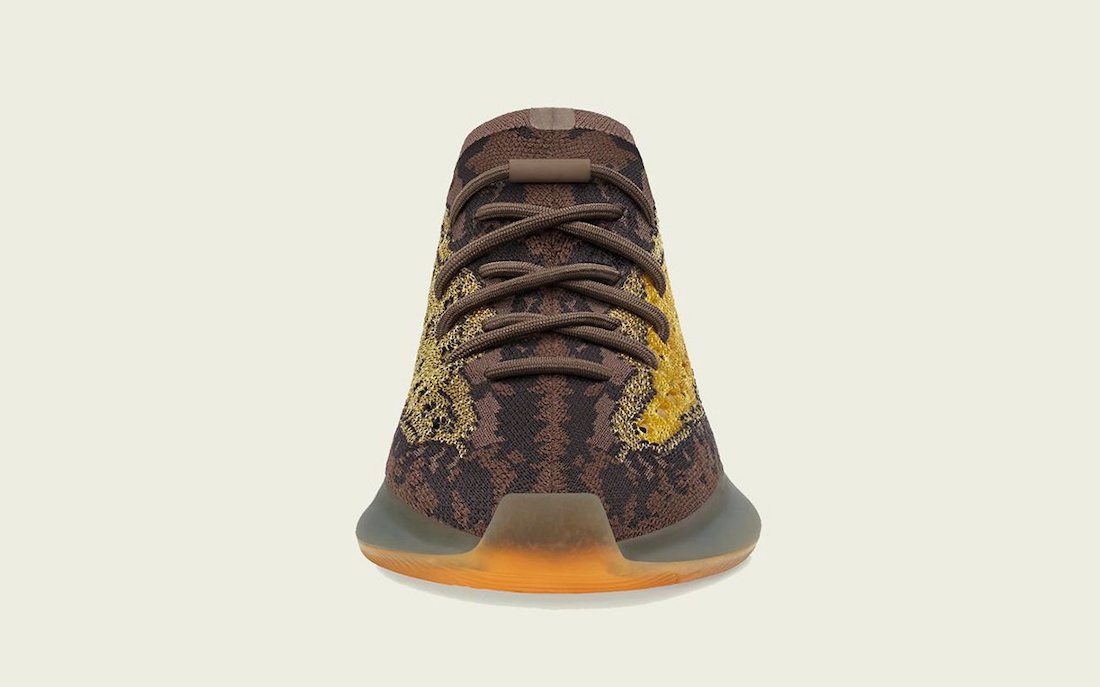 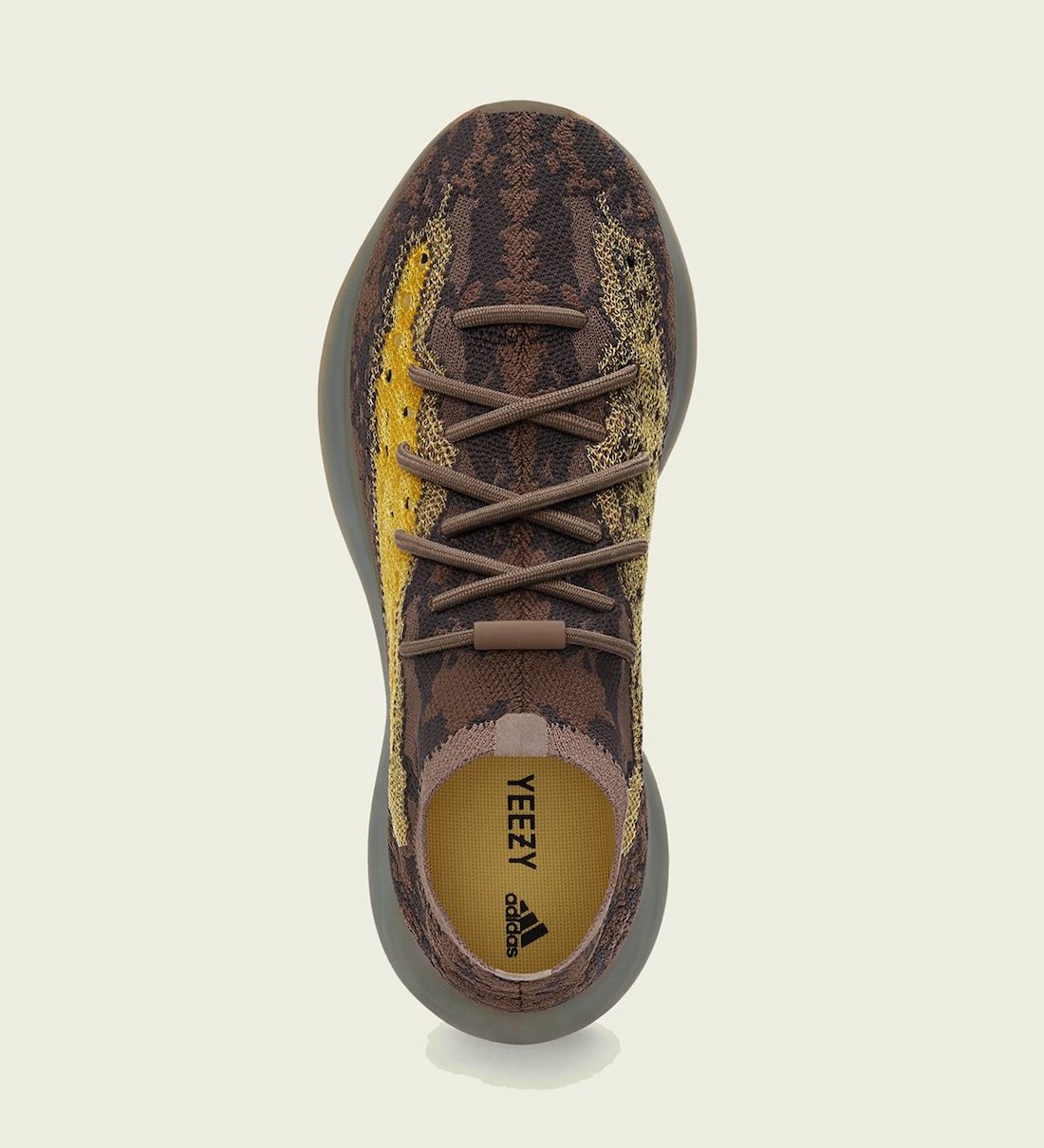 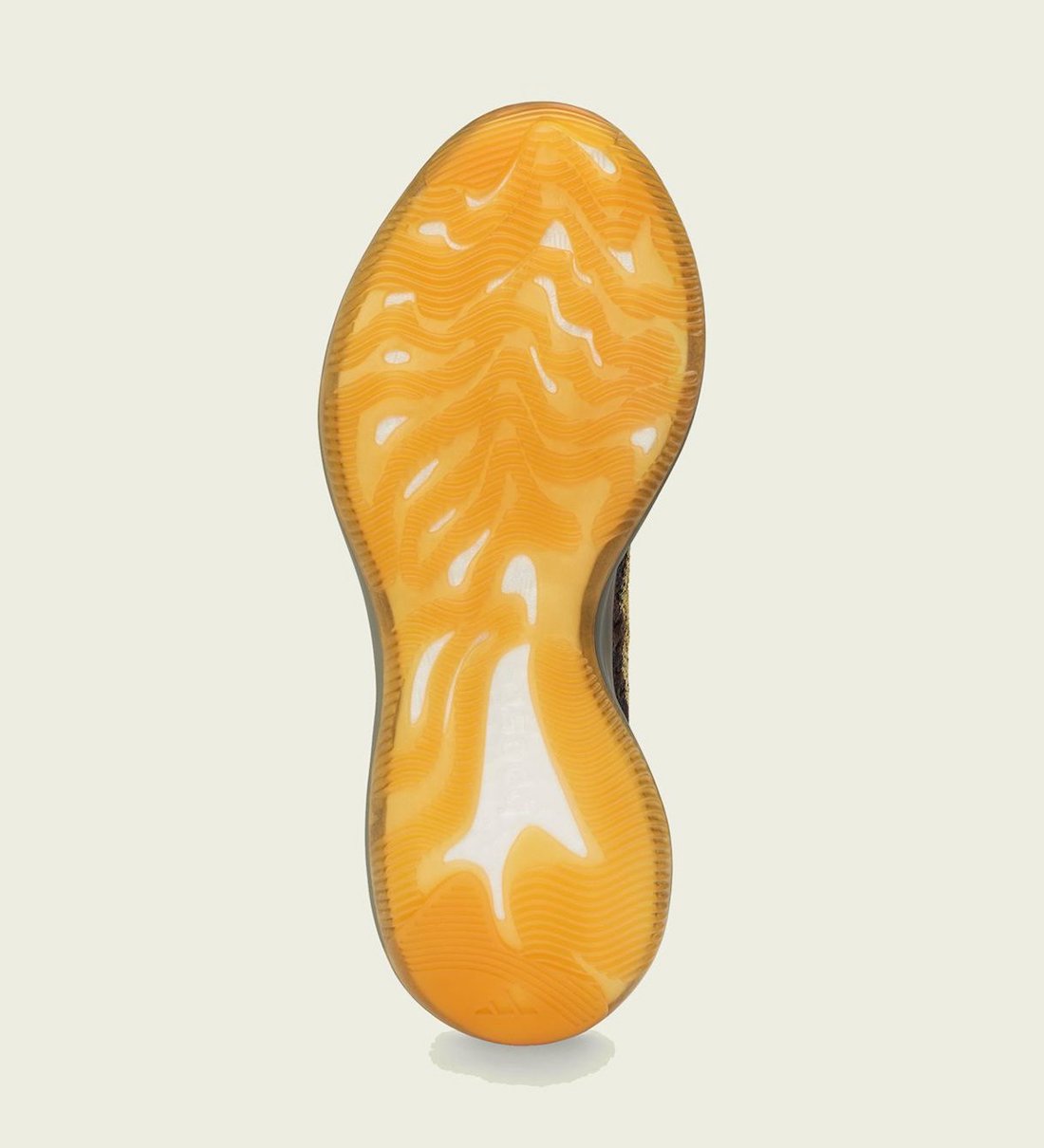 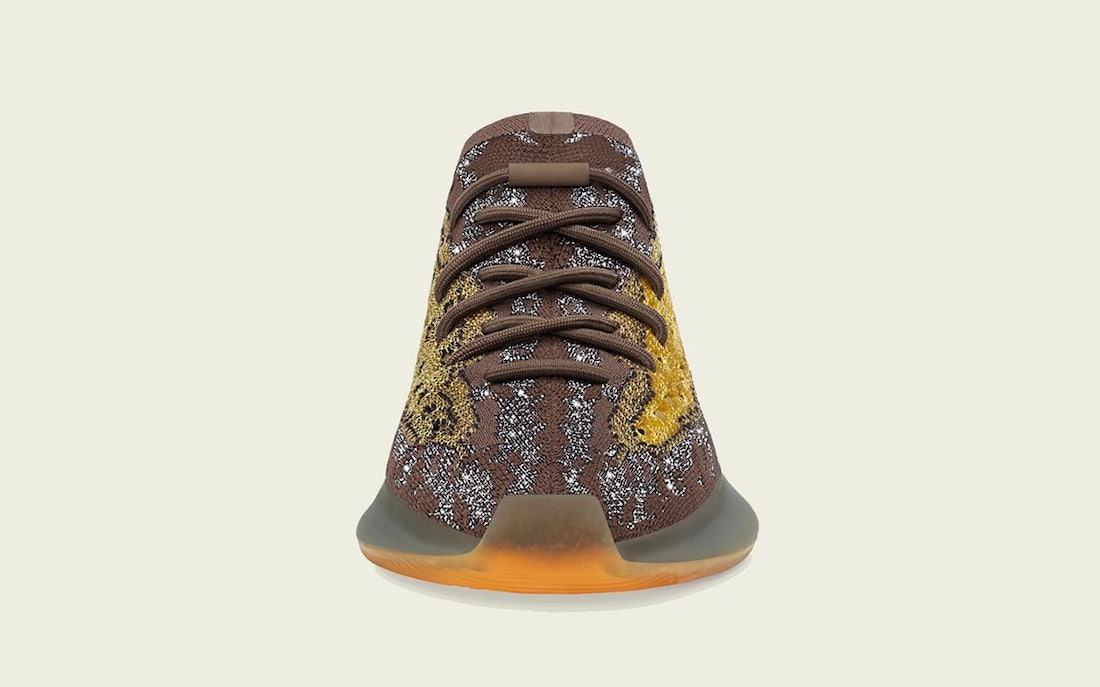 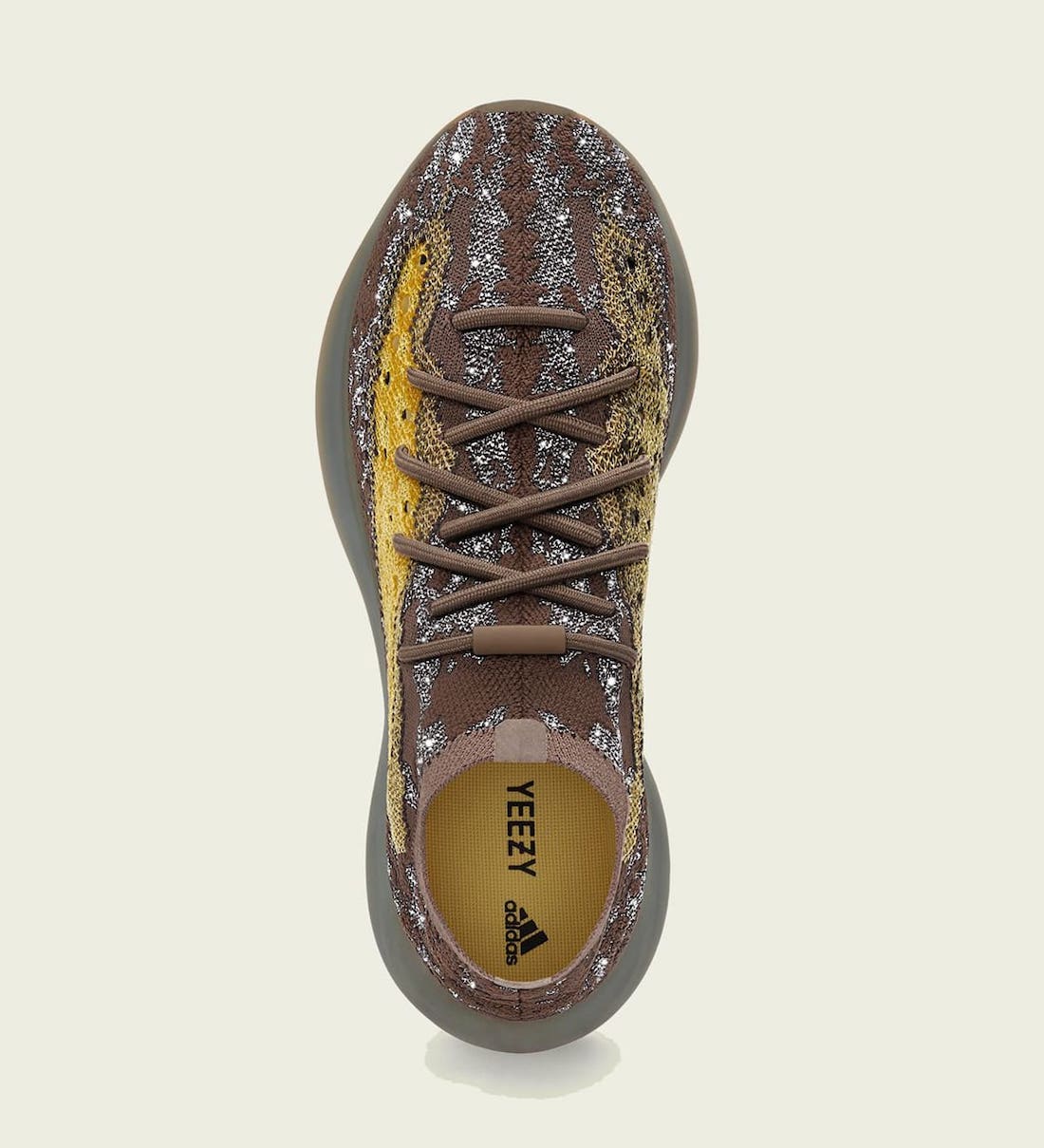 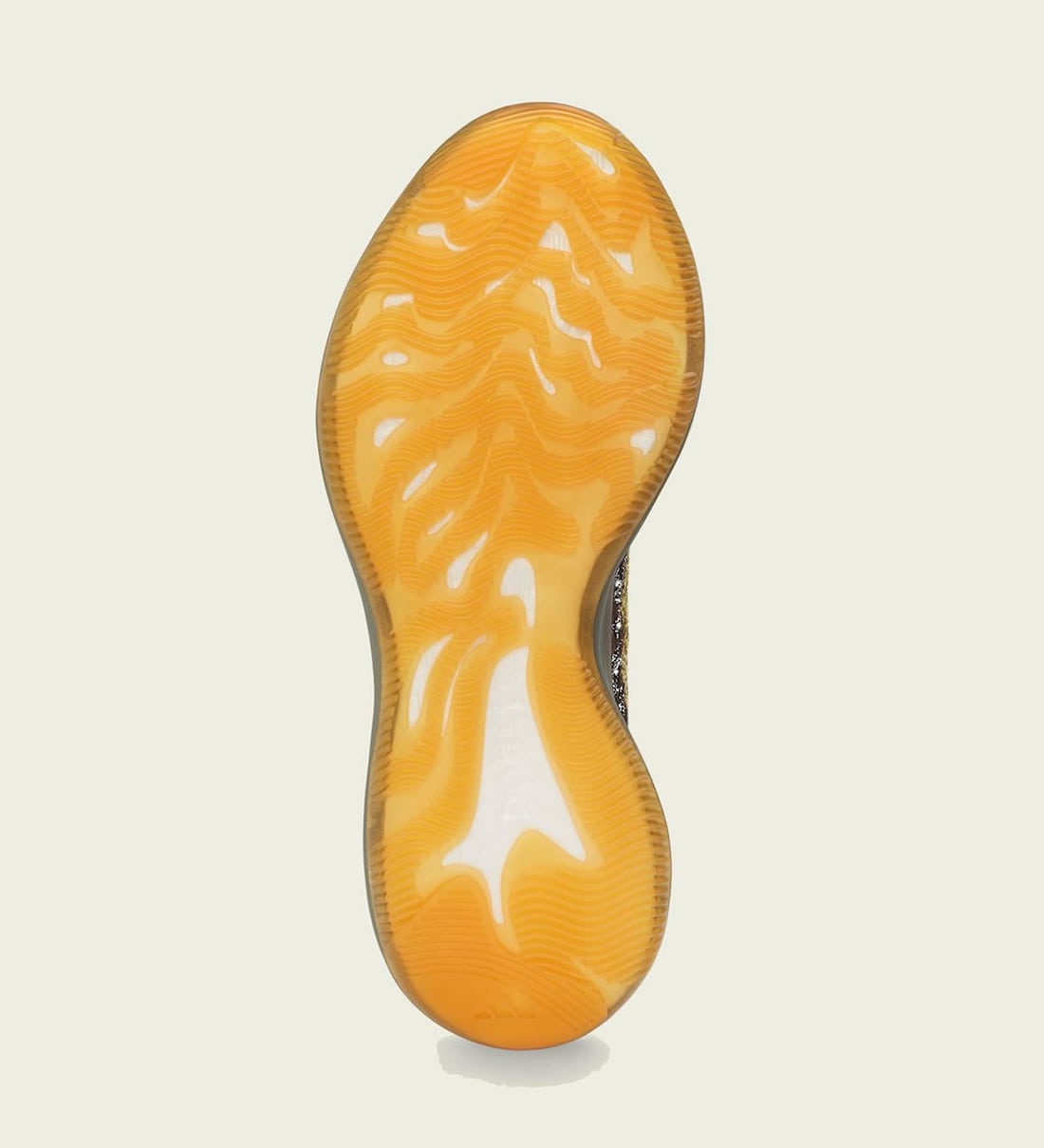 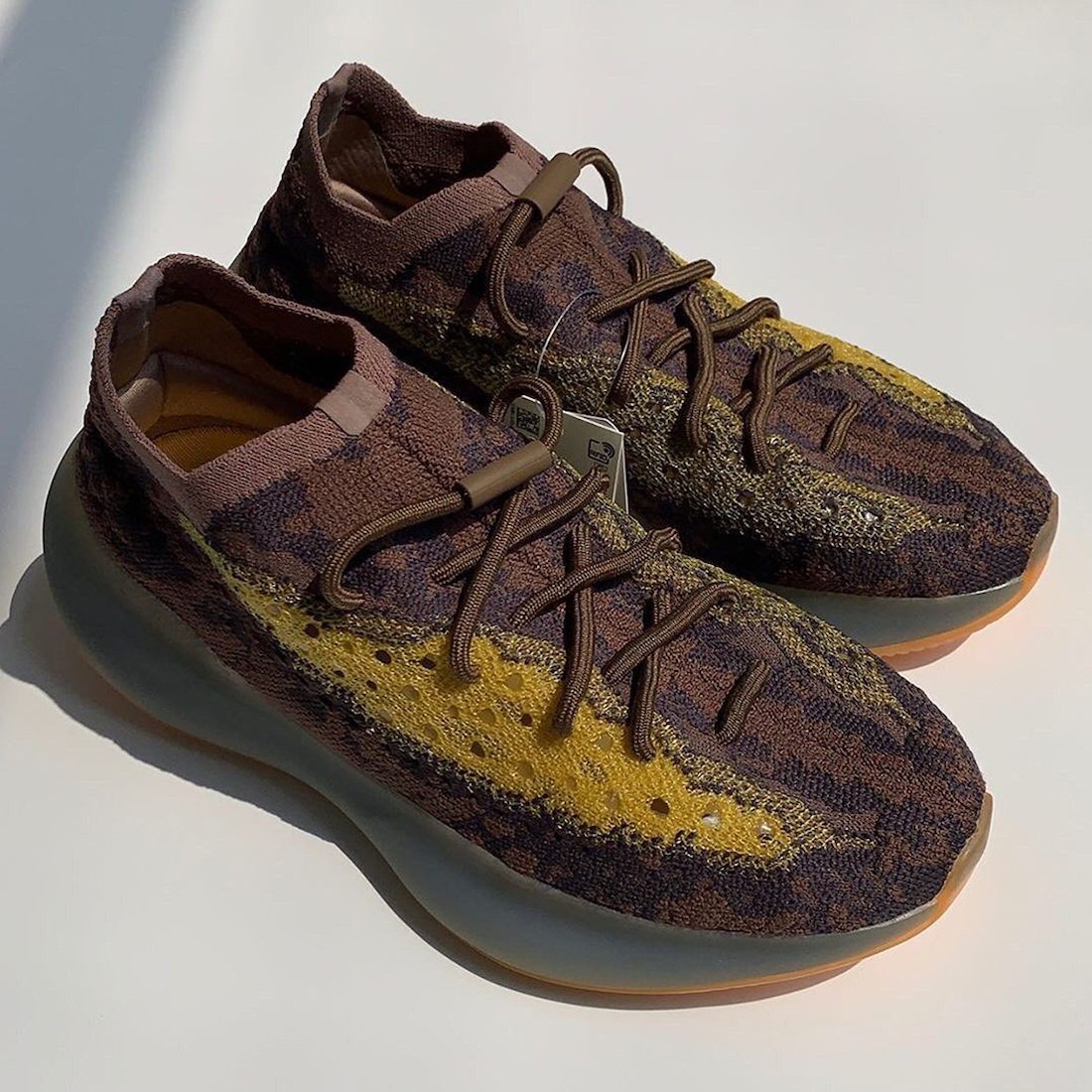 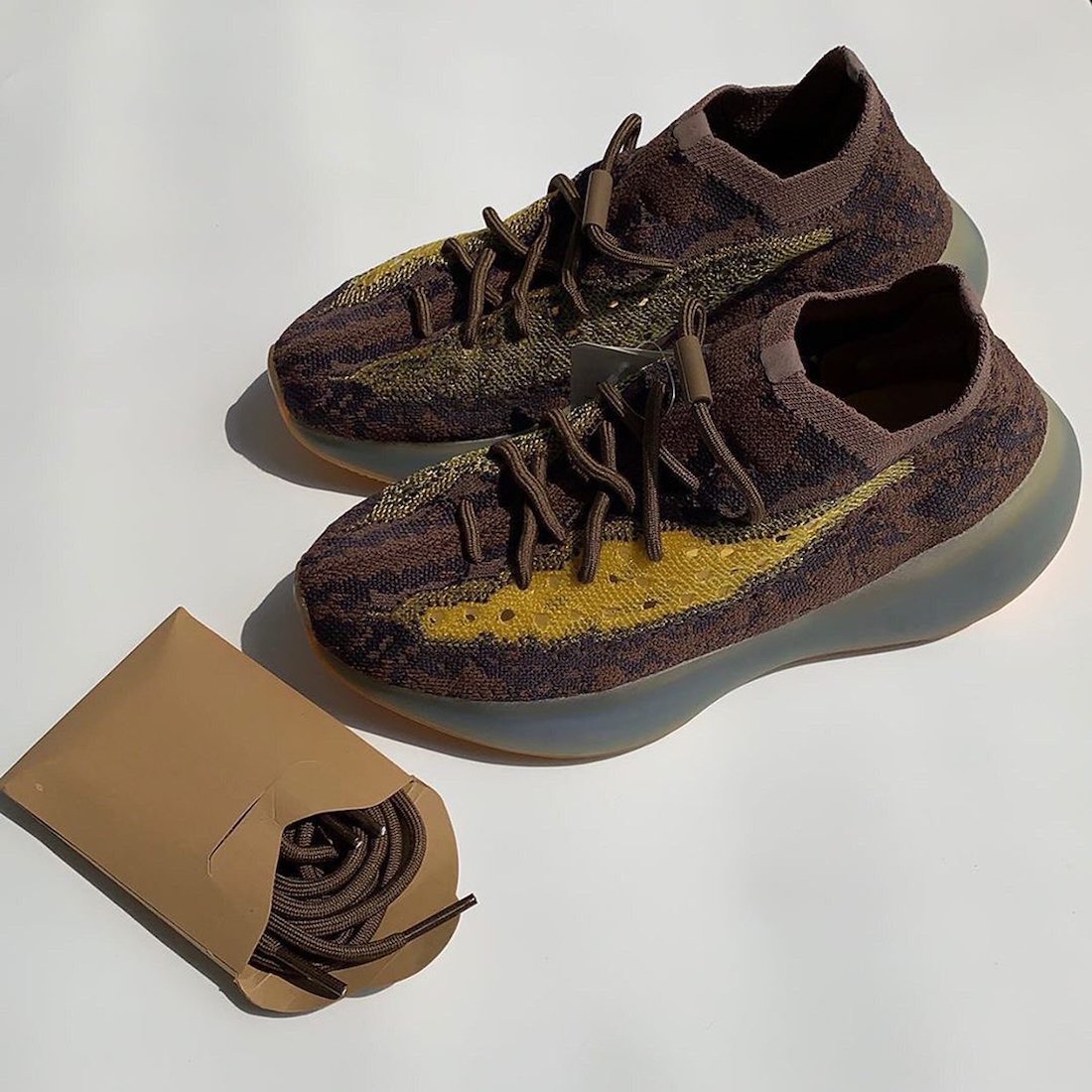 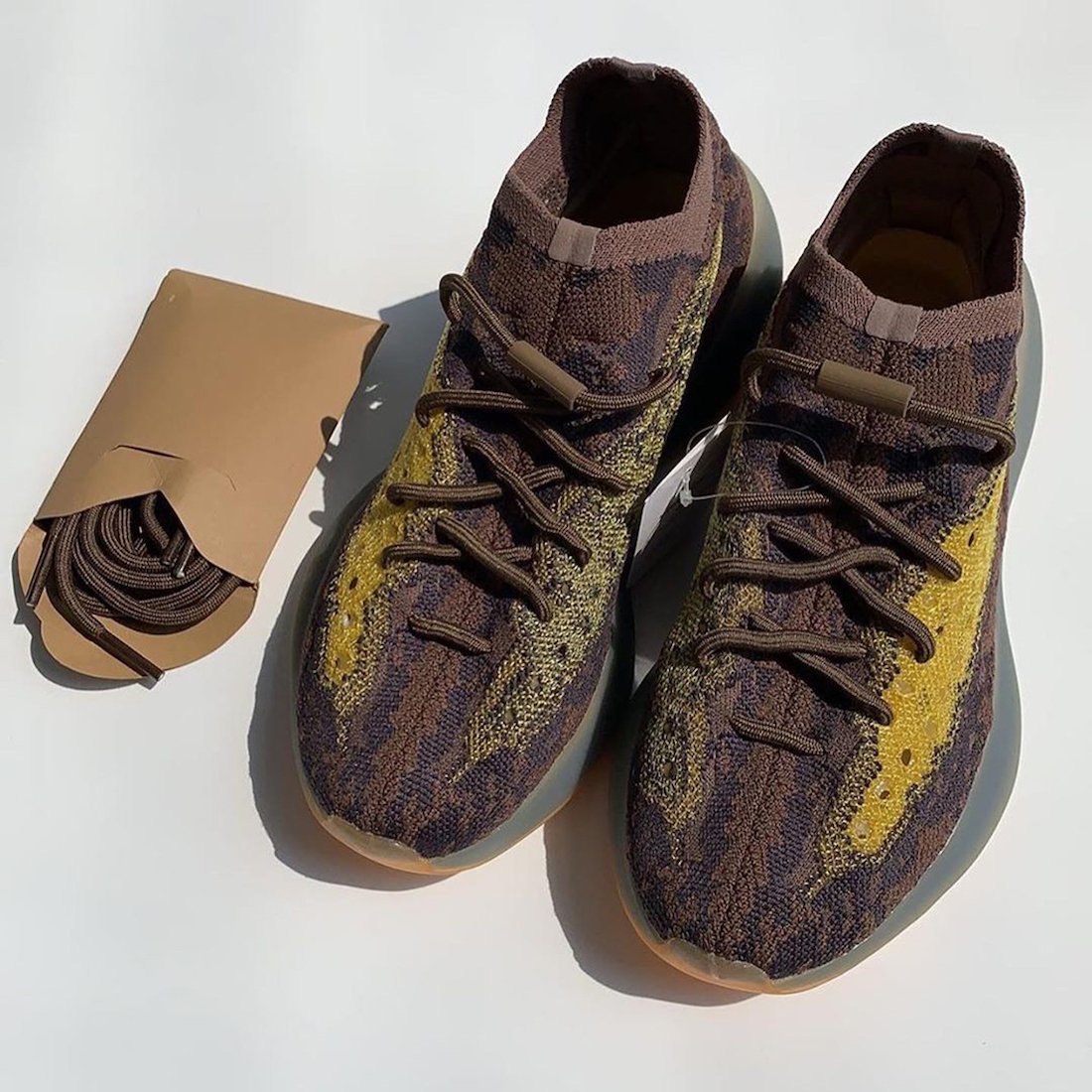 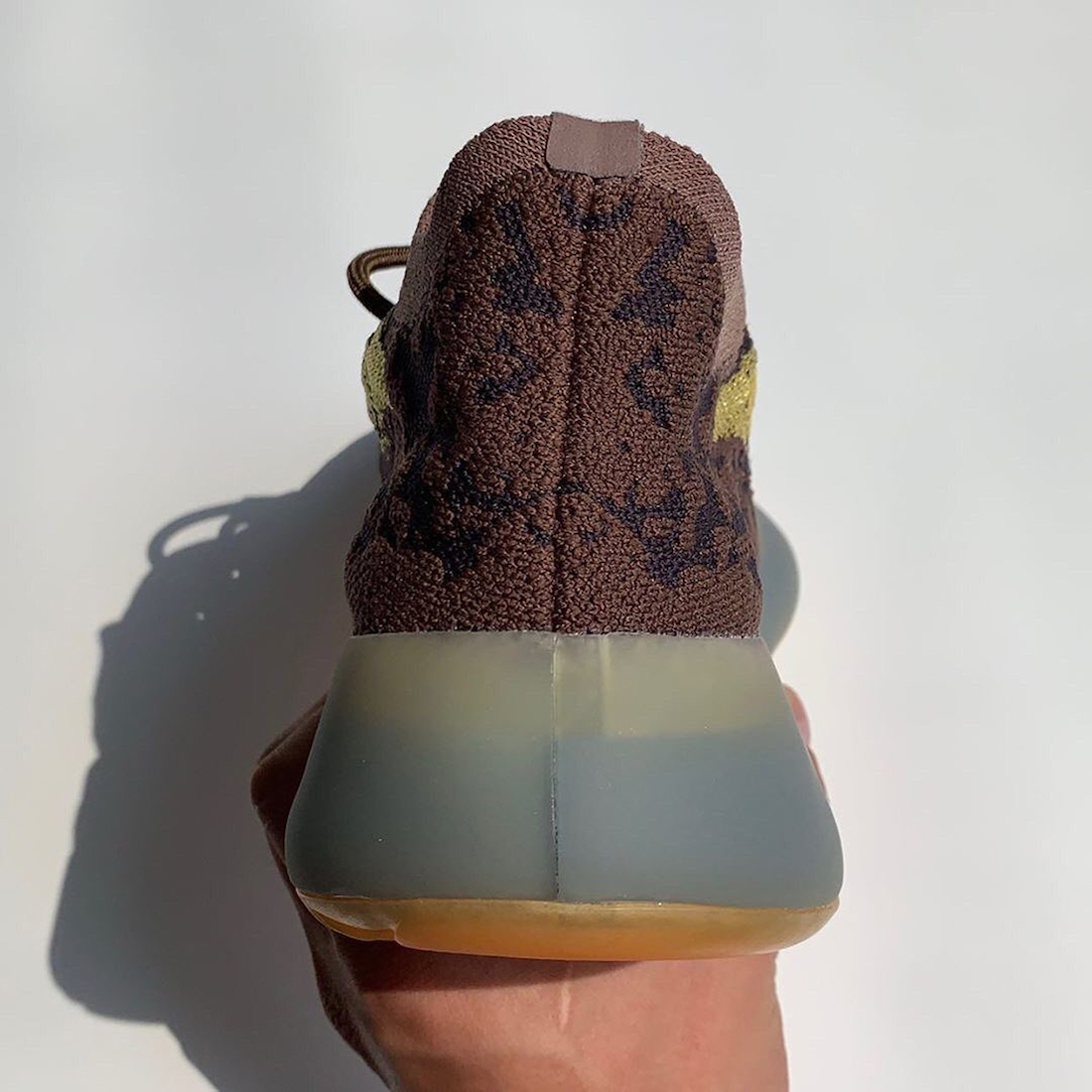 Update (6/27): First, look at the ‘LMNTE’ adidas Yeezy Boost 380, which is unfinished. A release will take place sometime during December. Images via yeezyseason2. 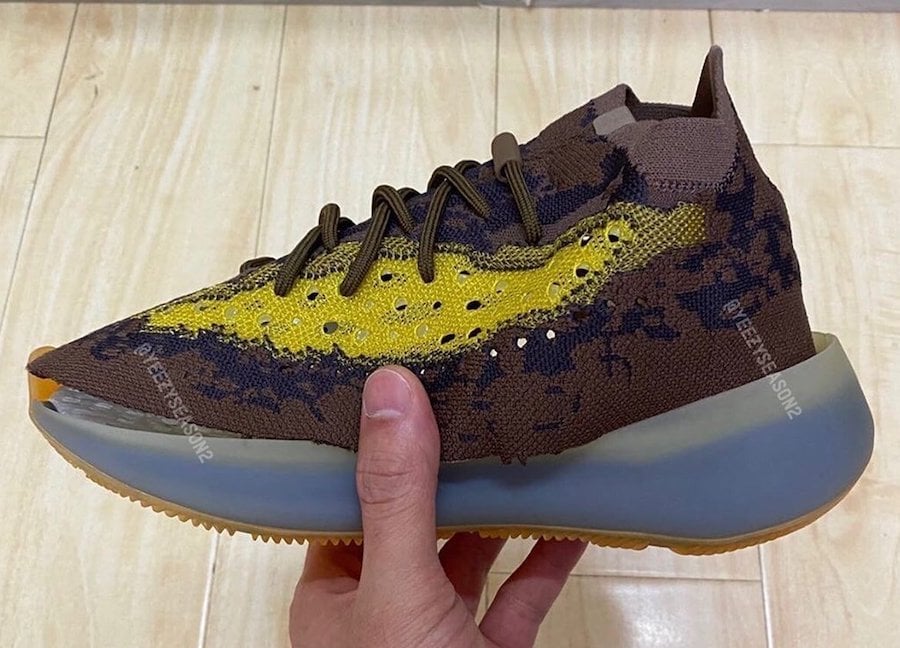 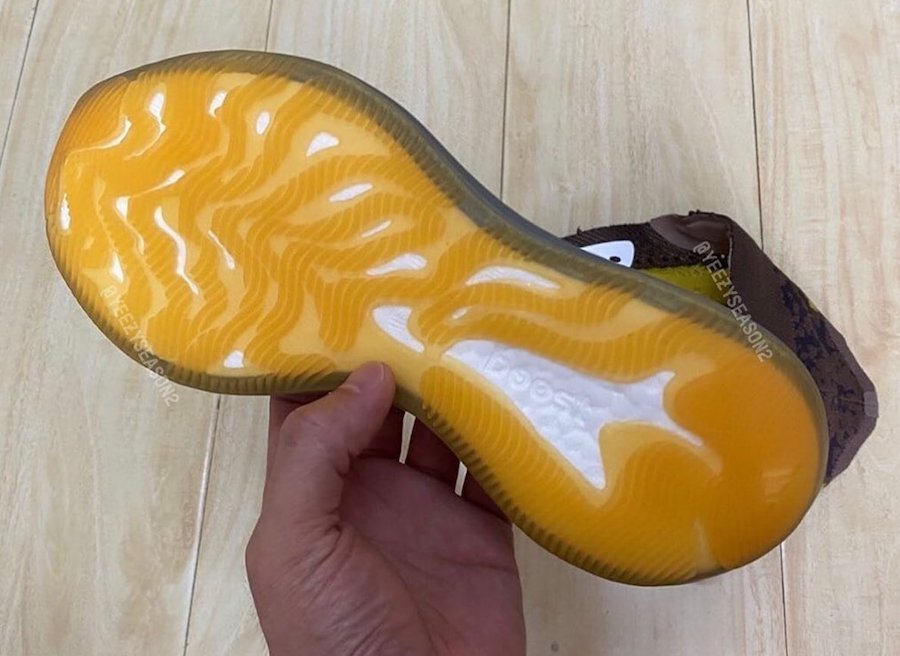 The image used is a mock-up by Yeezy Mafia showing what the ‘LMNTE’ Yeezy Boost 380 could resemble. 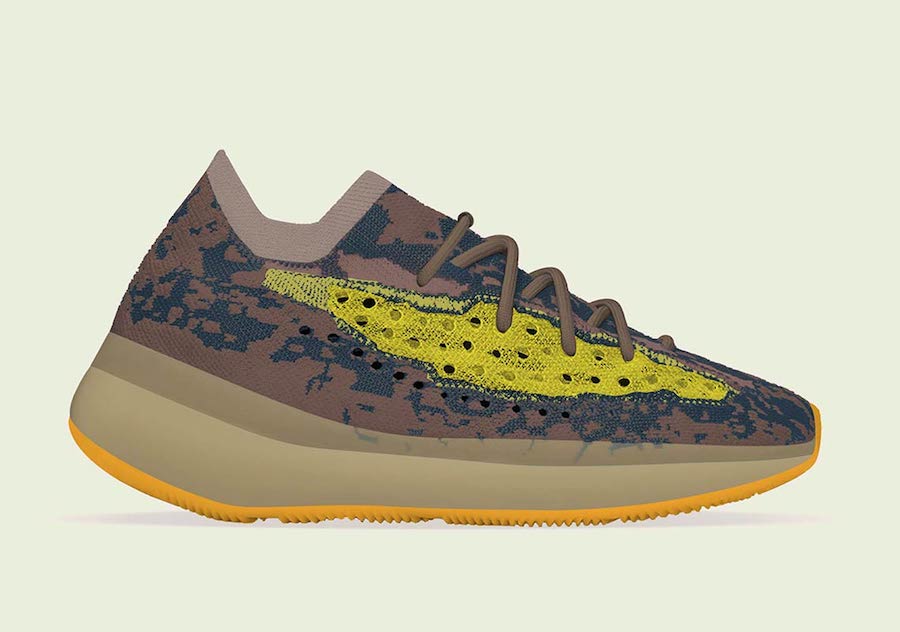