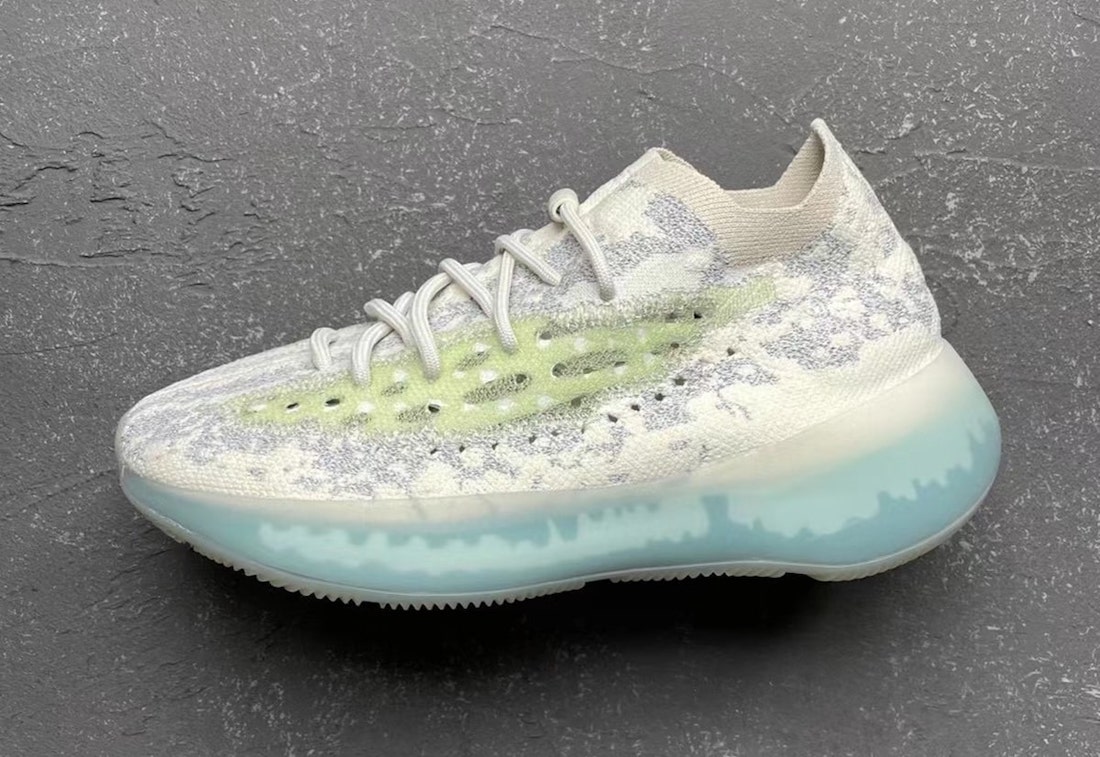 In 2021, you can expect a wide range of adidas Yeezy releases, including some brand new color themes. One of the models you can expect is the Yeezy Boost 380, which is shown. Furthermore, the pair resembles the ‘Alien’ iteration that launched in 2019.

Looking closer, this adidas Yeezy Boost 380 comes with a mixture of Light Grey and White Primeknit across the upper. Next, they feature Green across the side stripe along with the traditional perforations. Lastly, a Blue icy translucent midsole and a translucent outsole finish the look.

You can expect the adidas Yeezy Boost 380 ‘Alien Blue’ to release at select retailers and adidas.com/Yeezy during Spring 2021. The retail price is $230. As soon as we have more information, we will make sure to update you. For now, scroll below for additional photos that will give you a closer look. 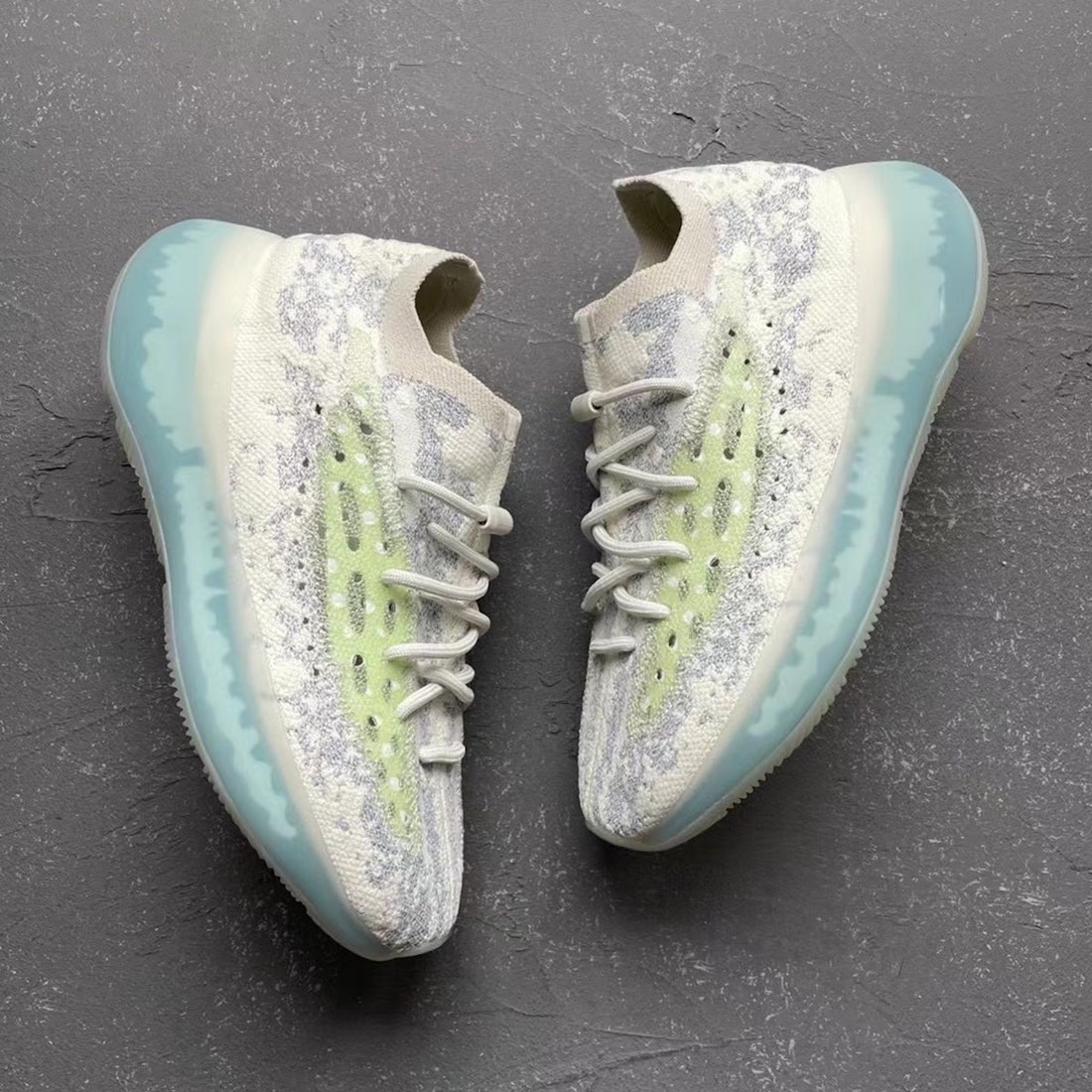 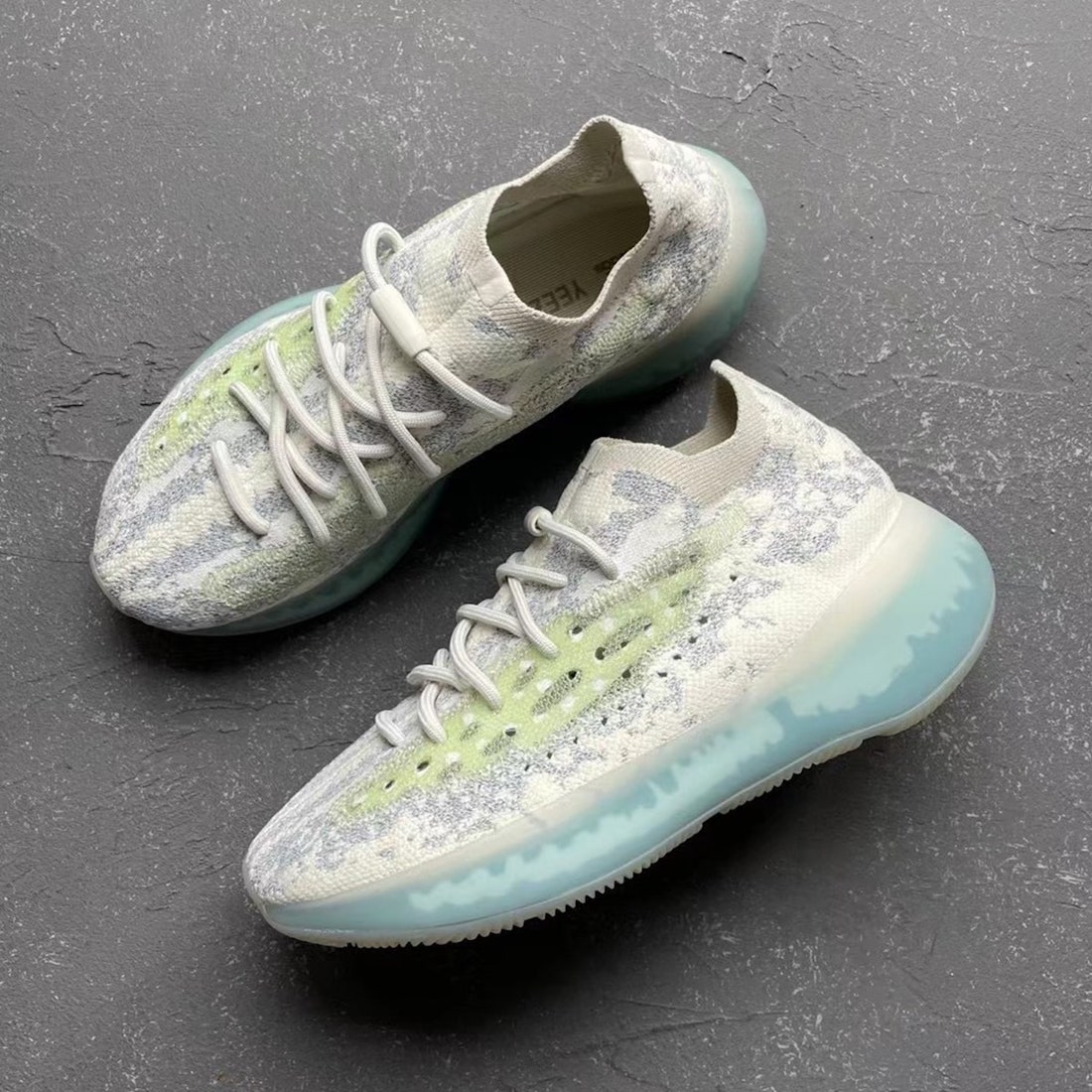 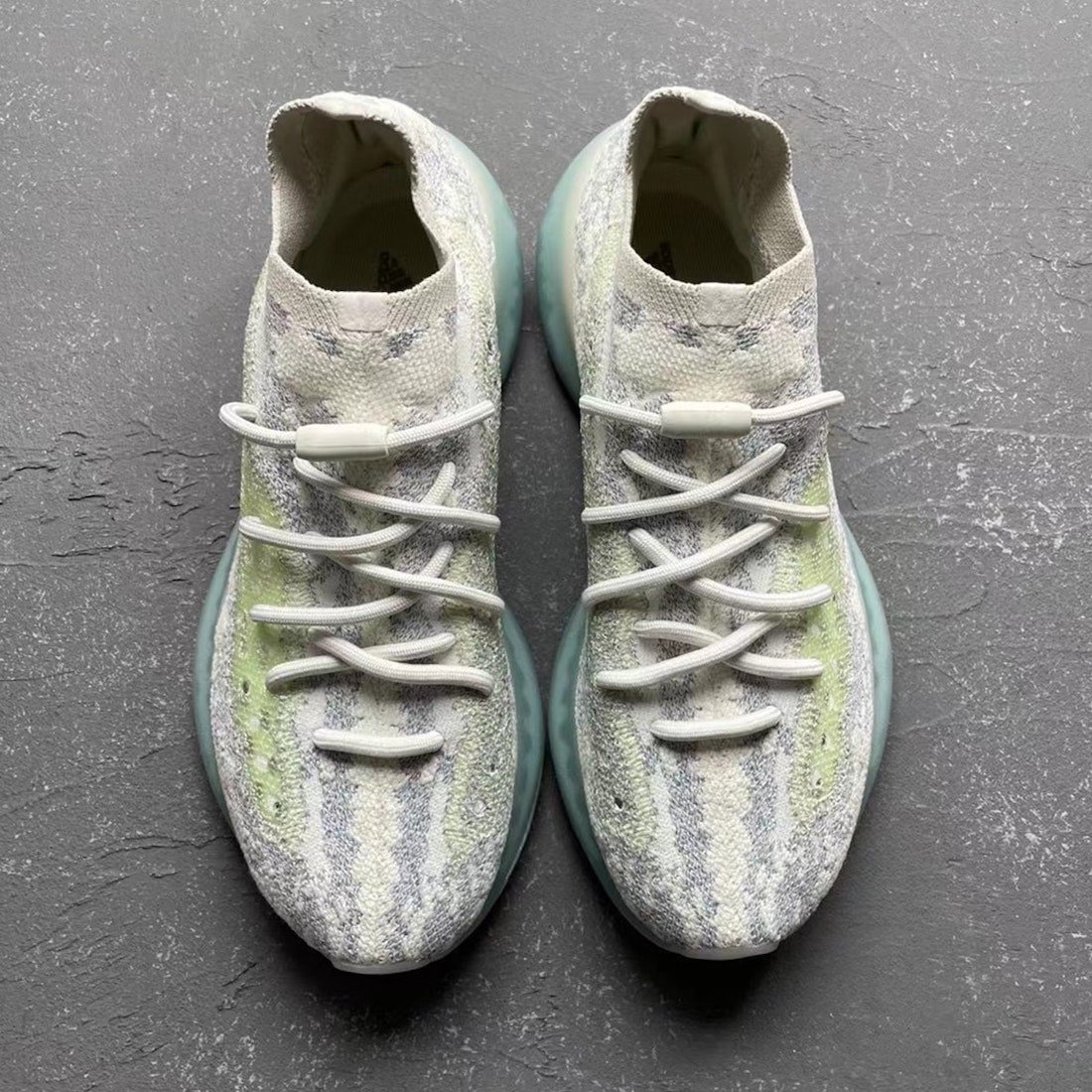 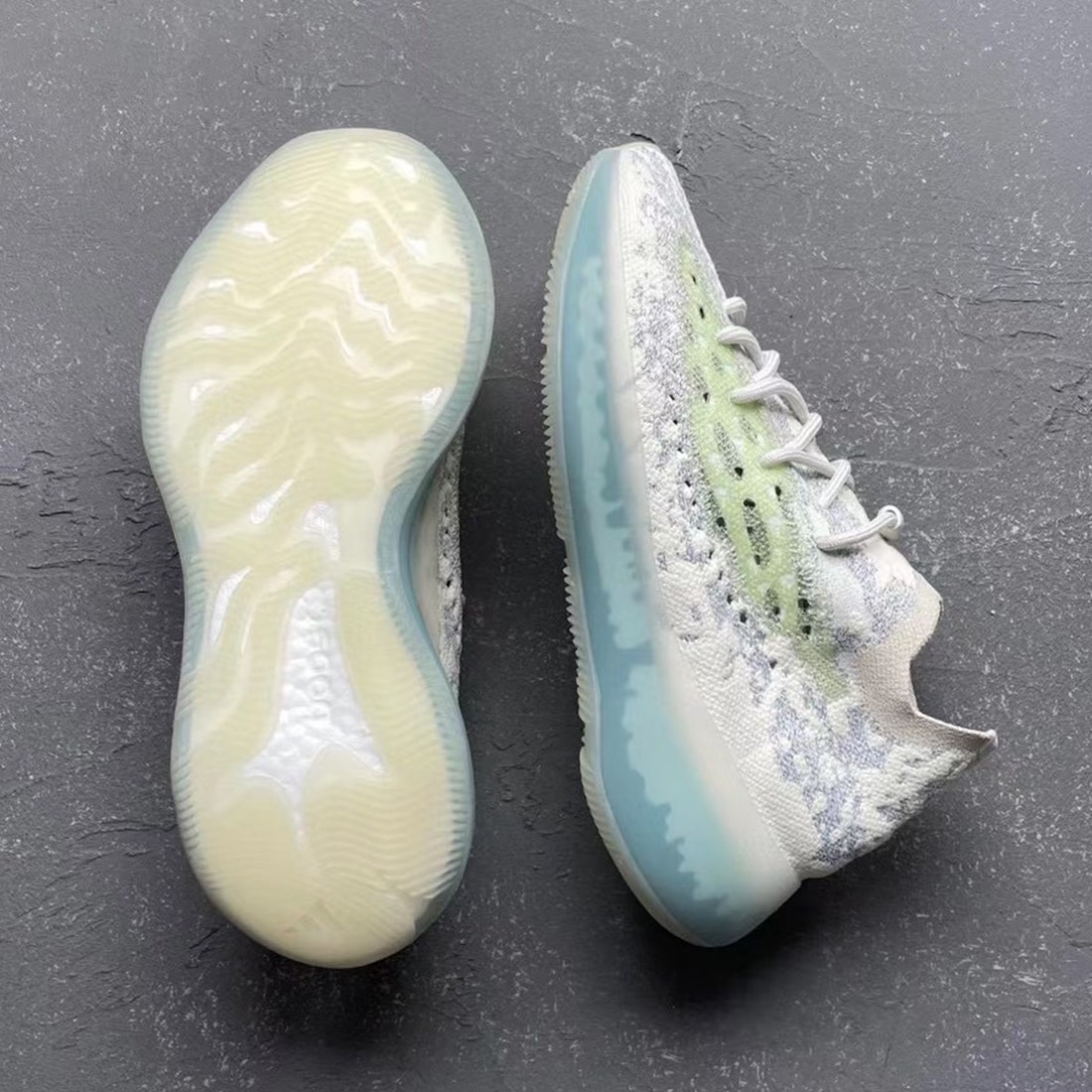 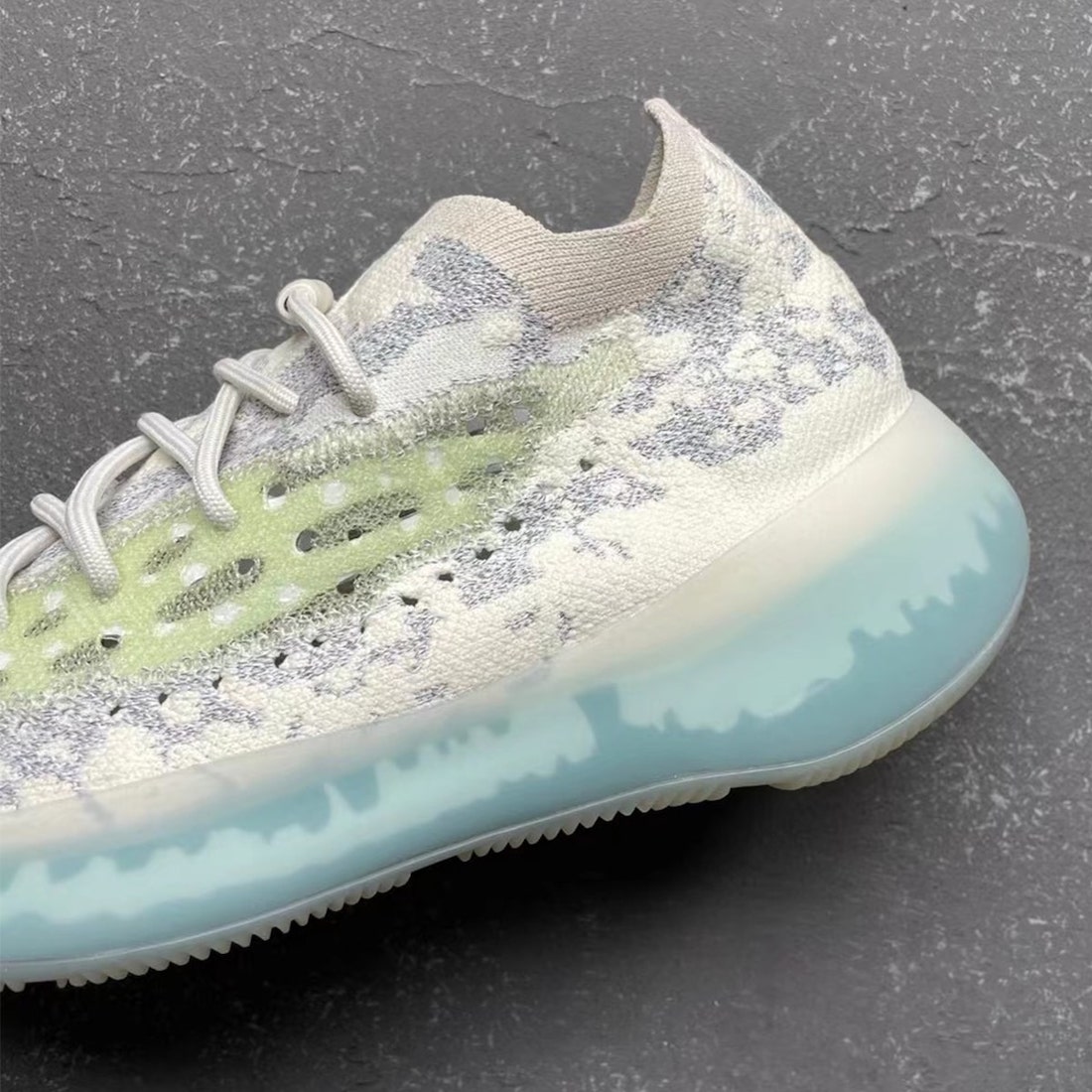 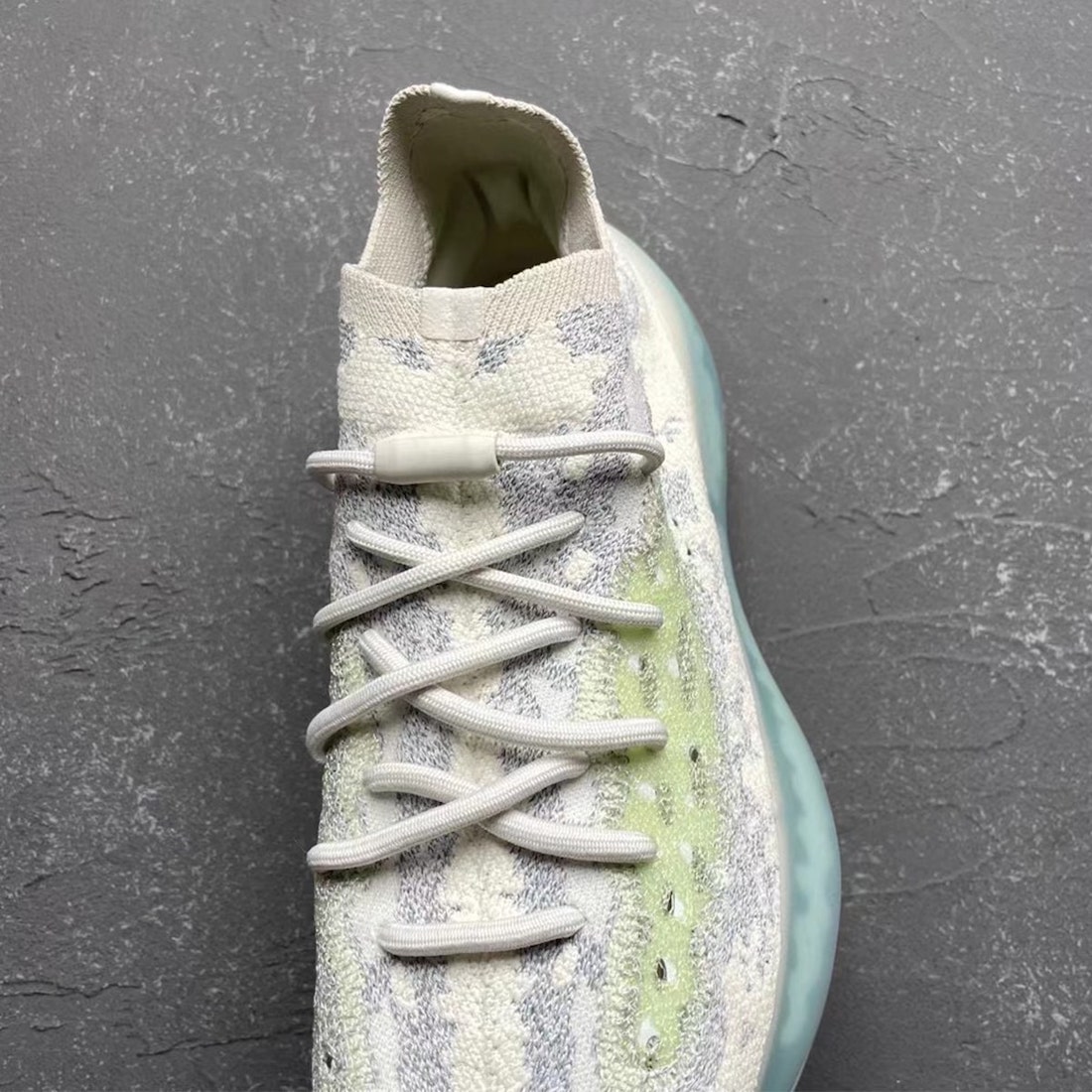 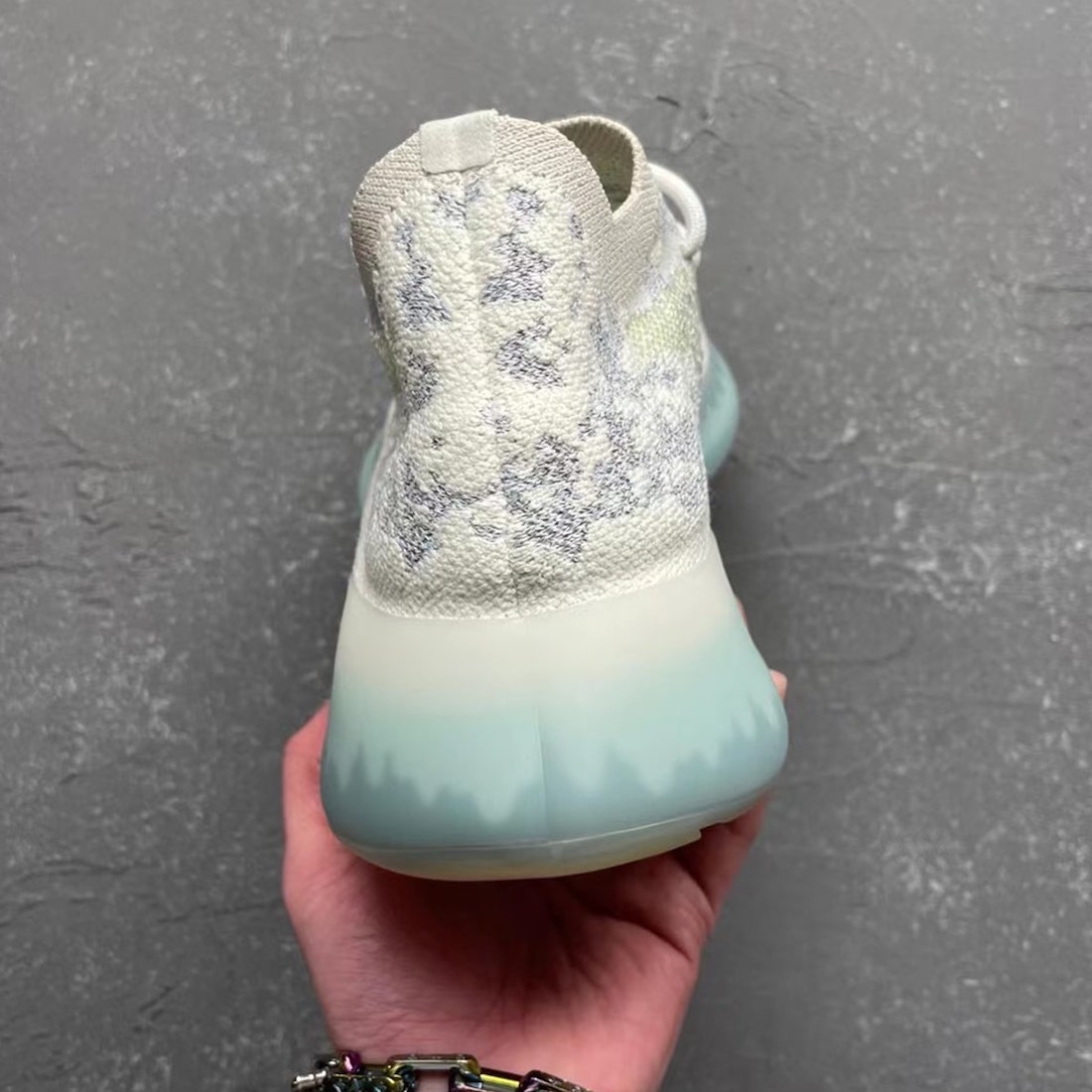 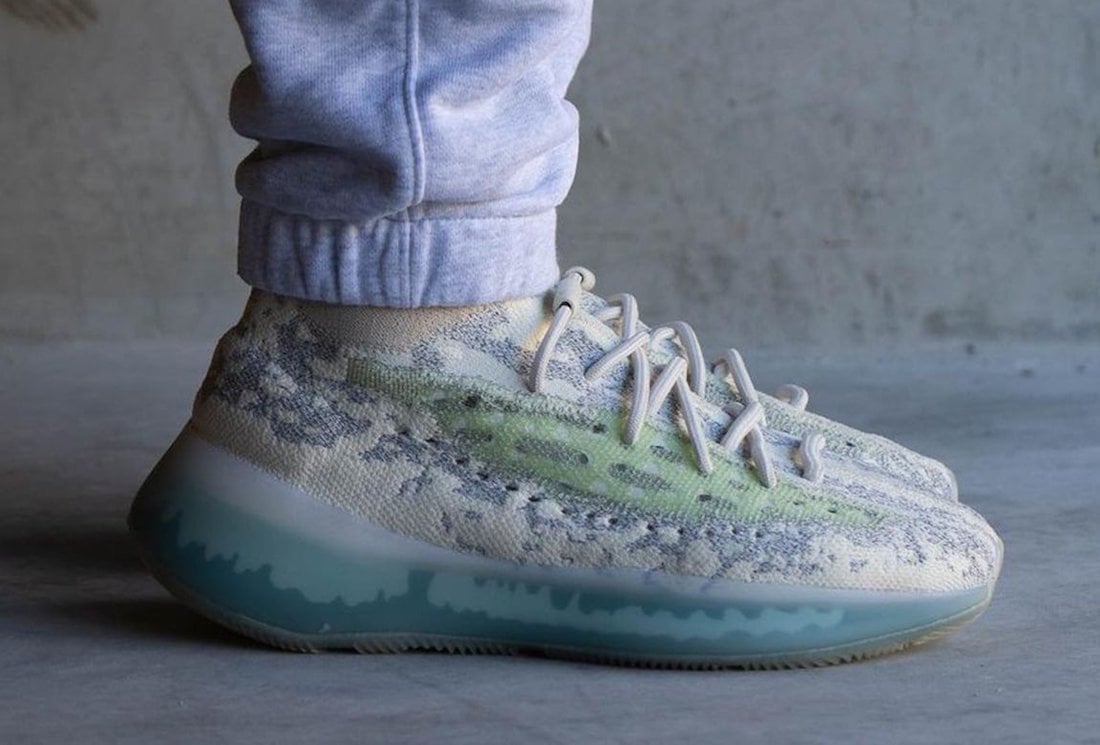 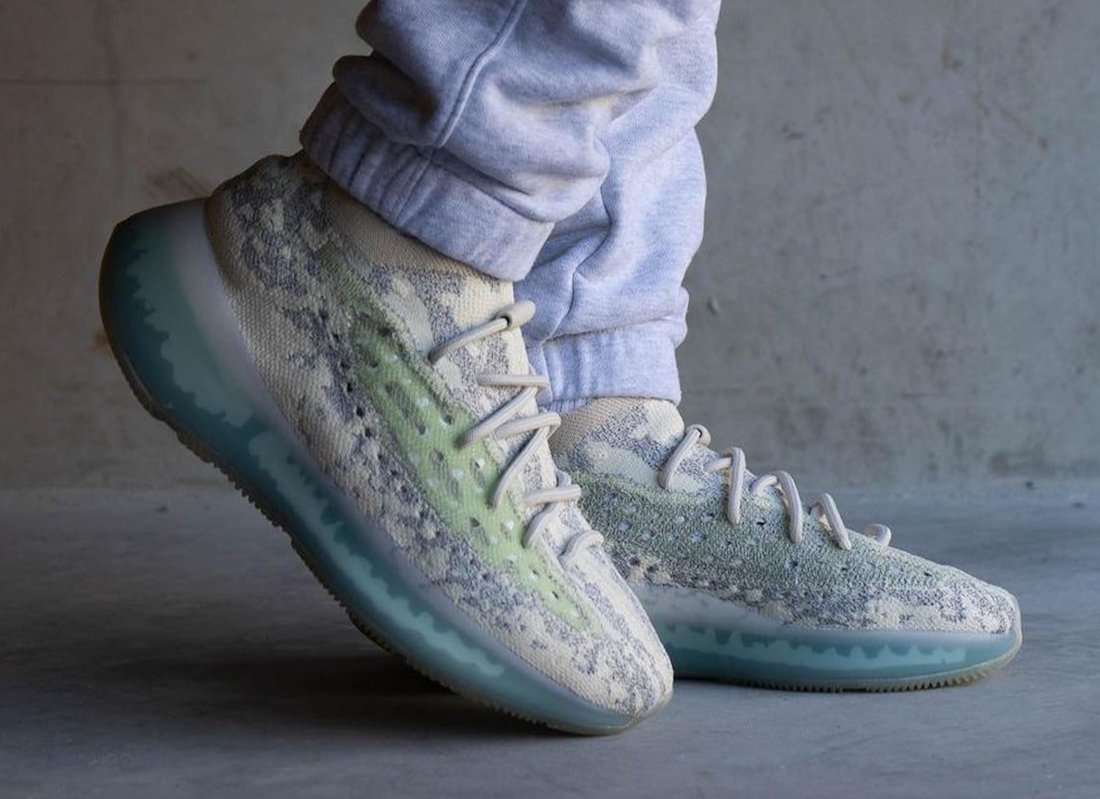 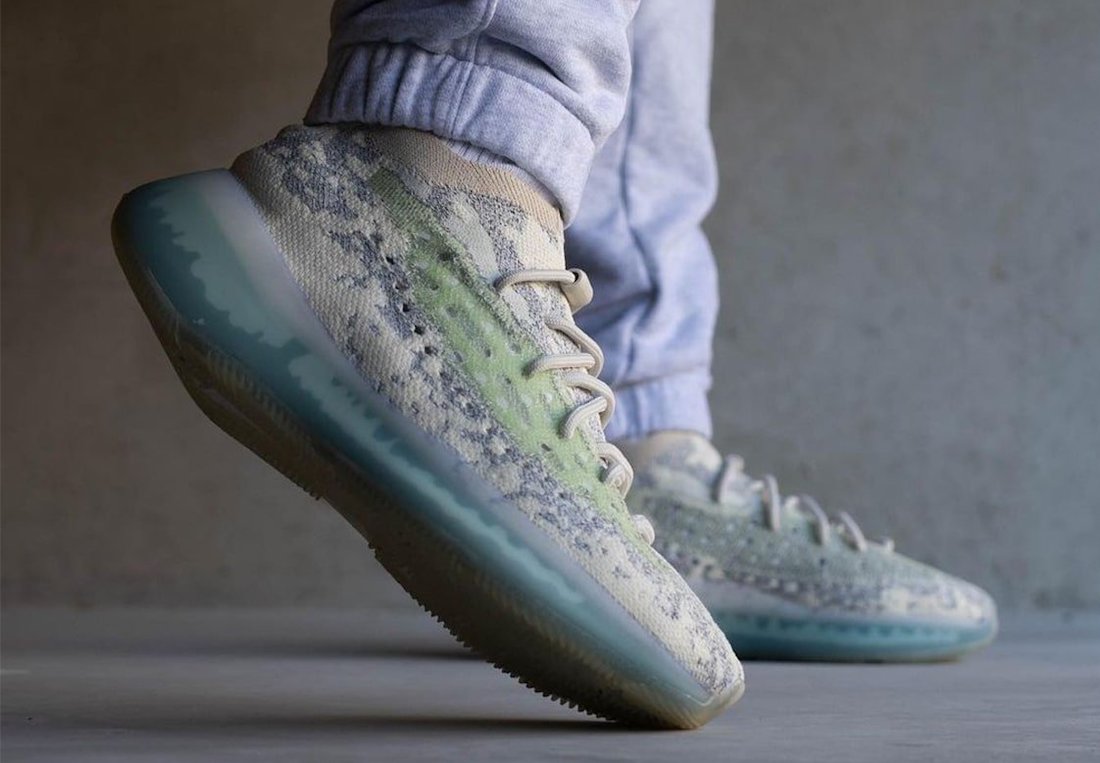 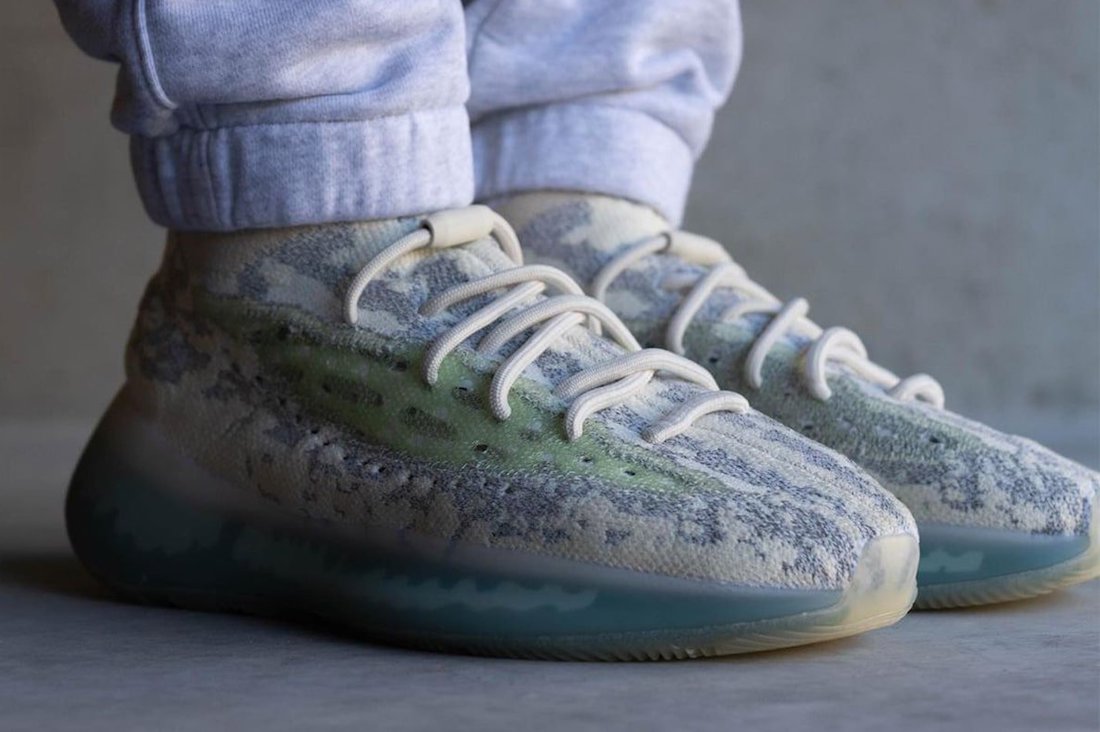 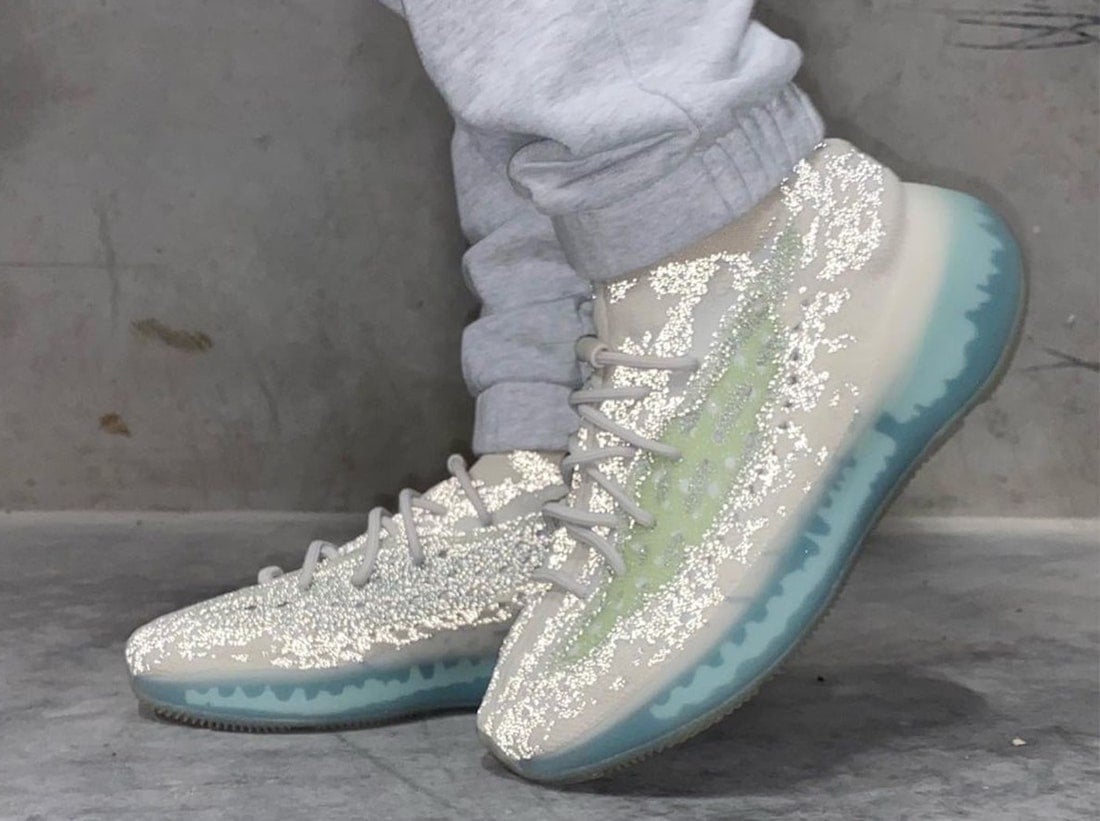 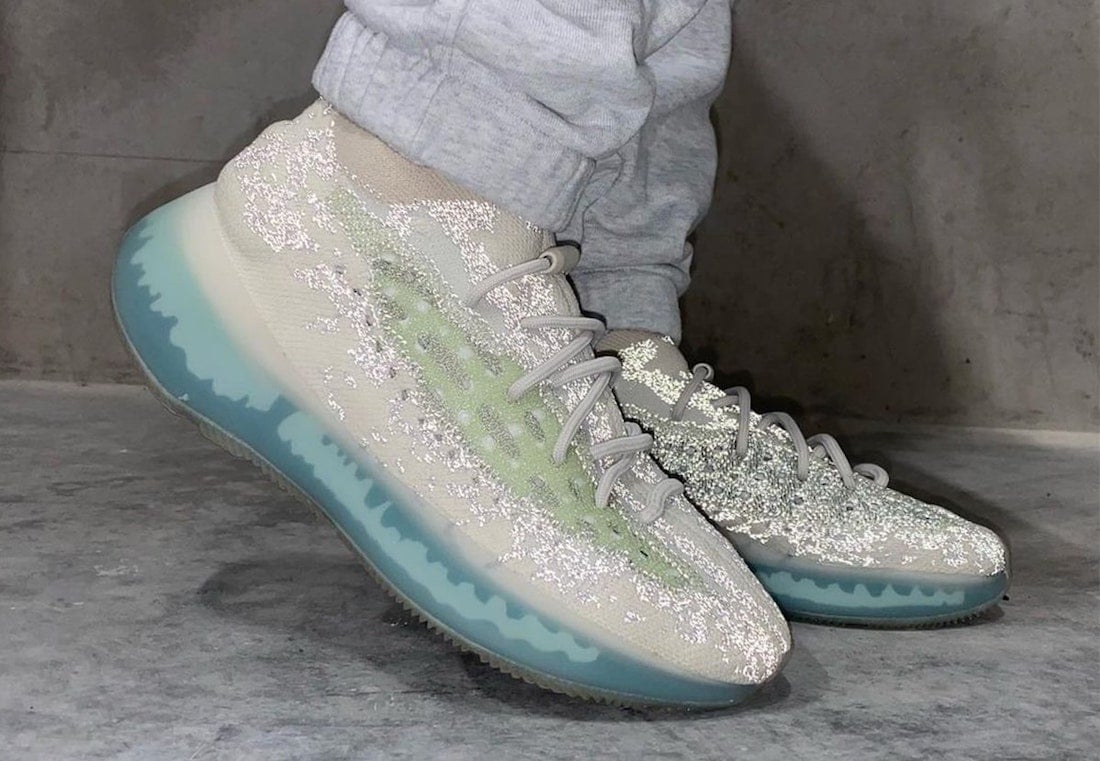 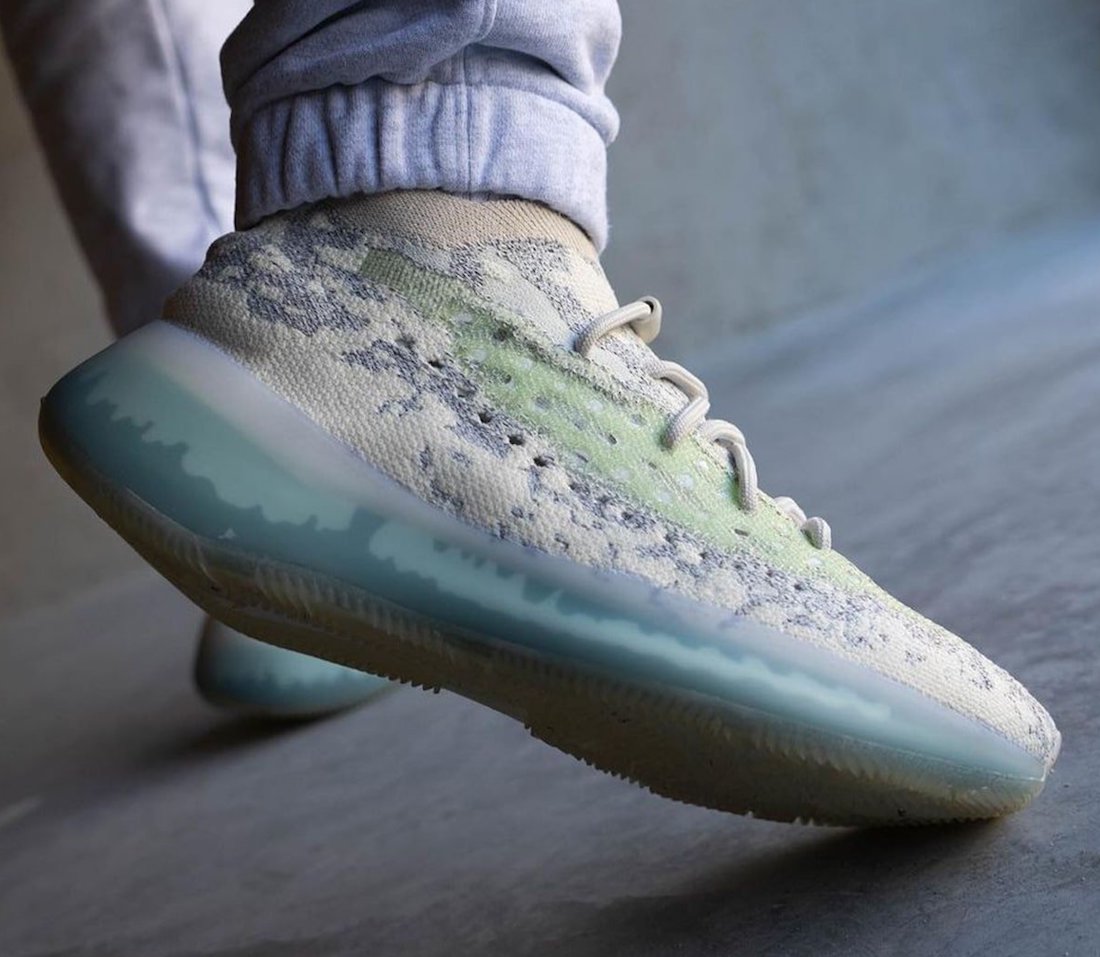 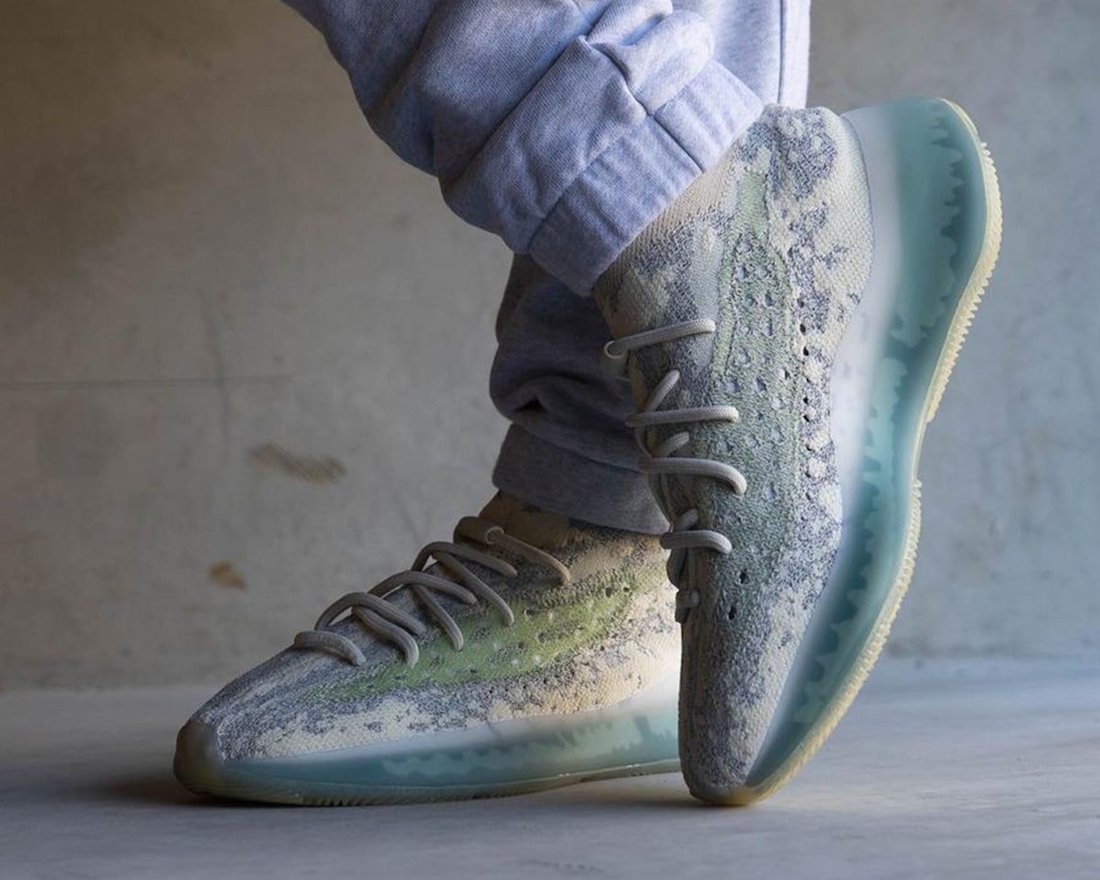 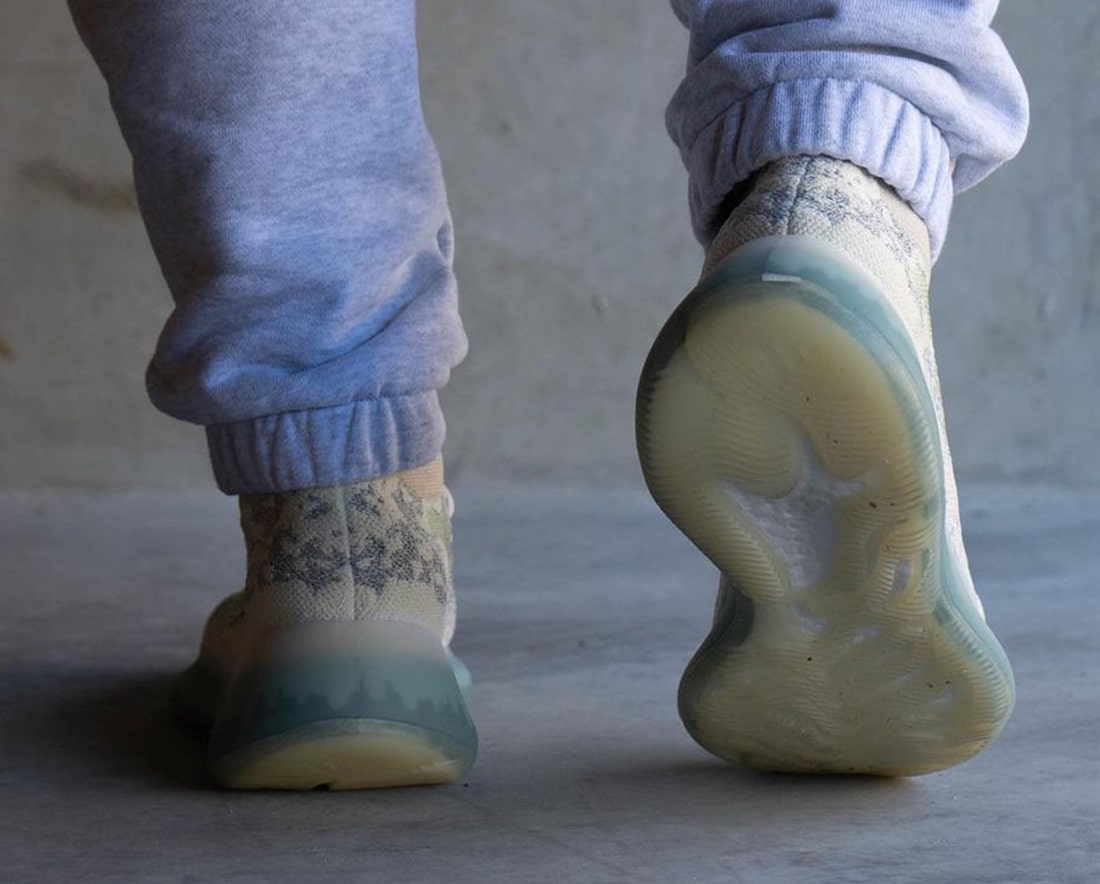 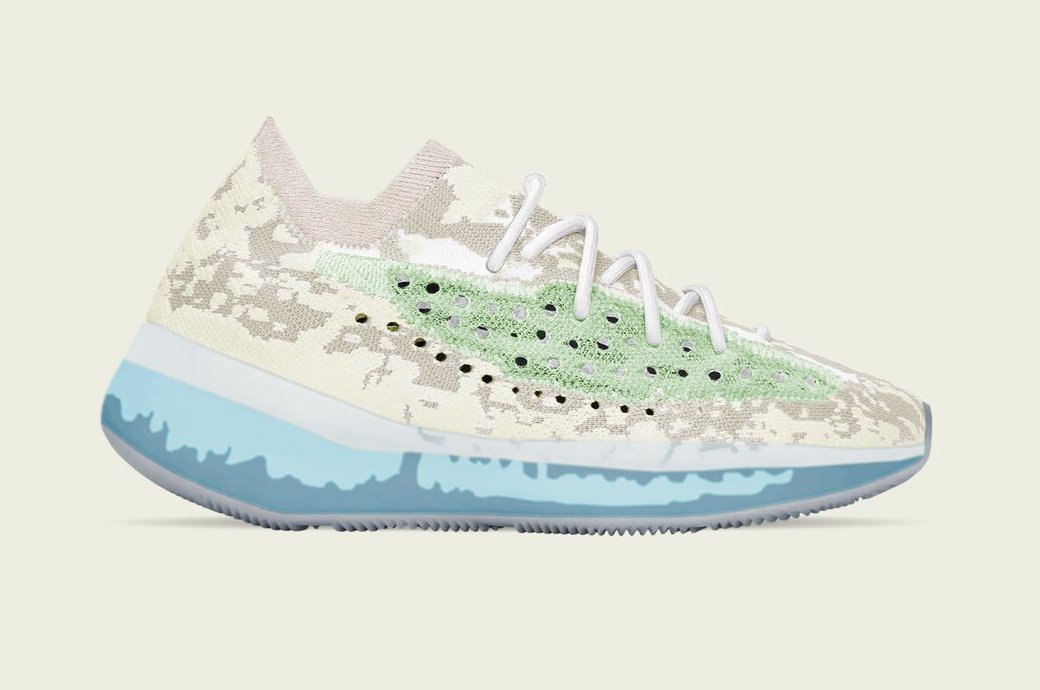 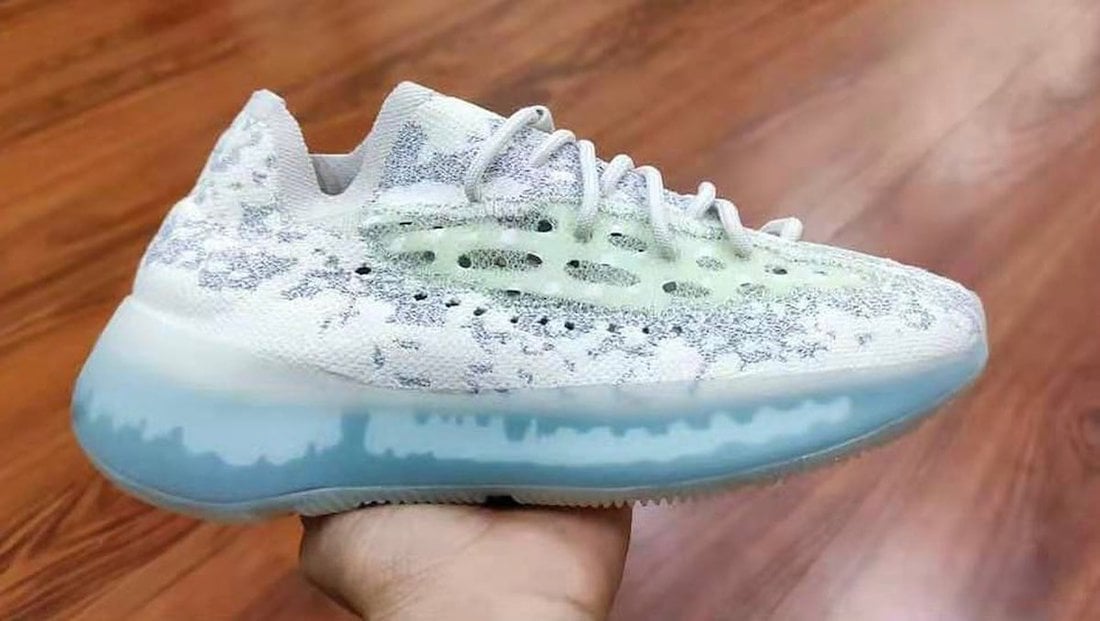 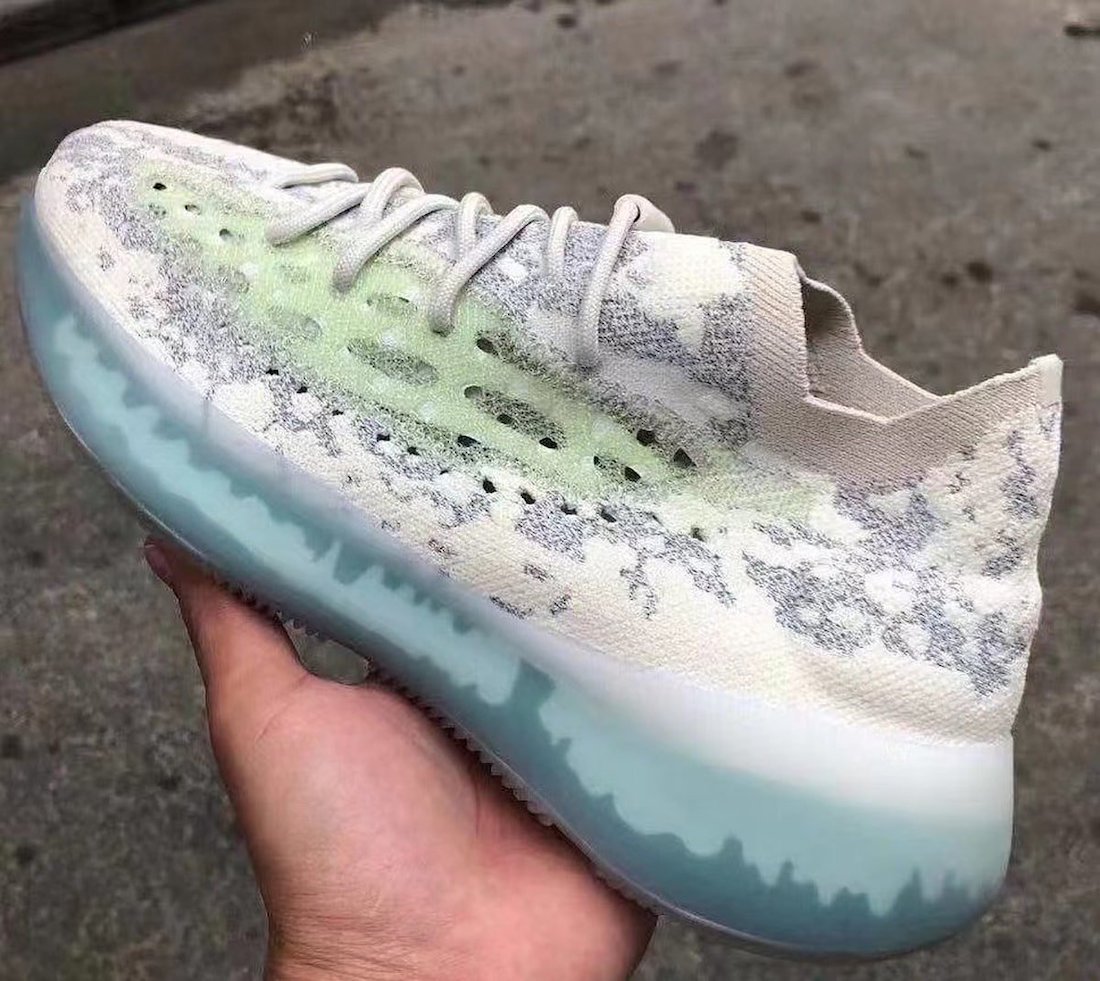 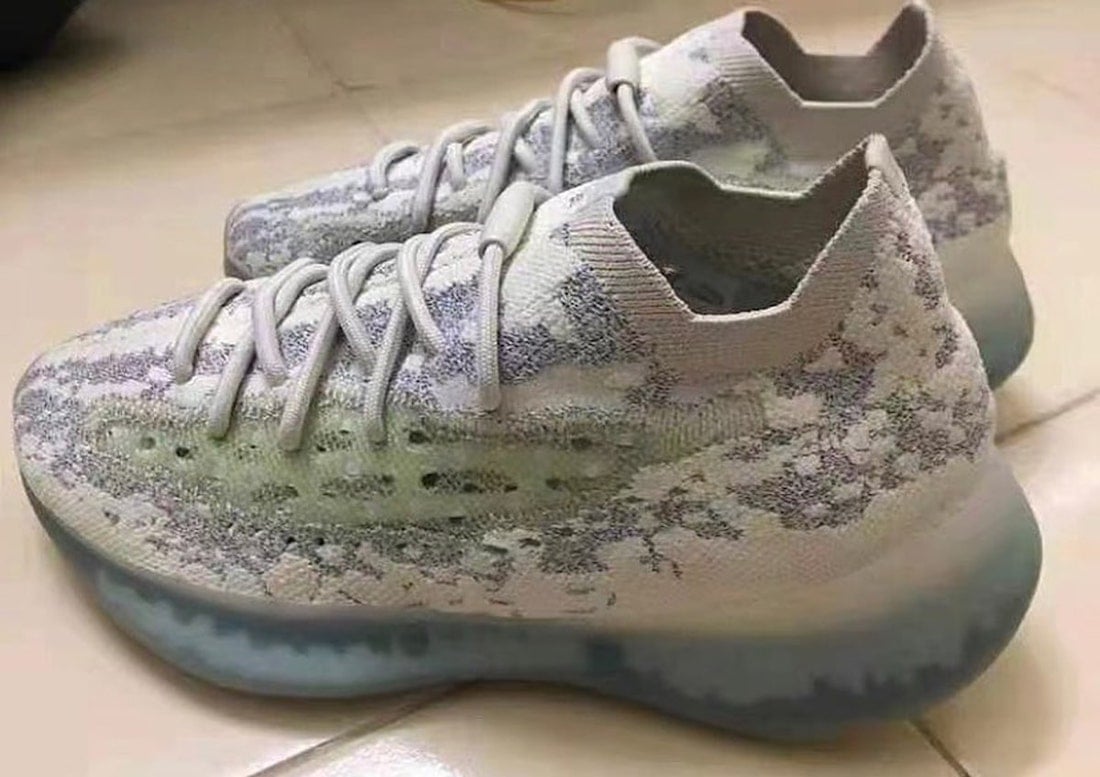 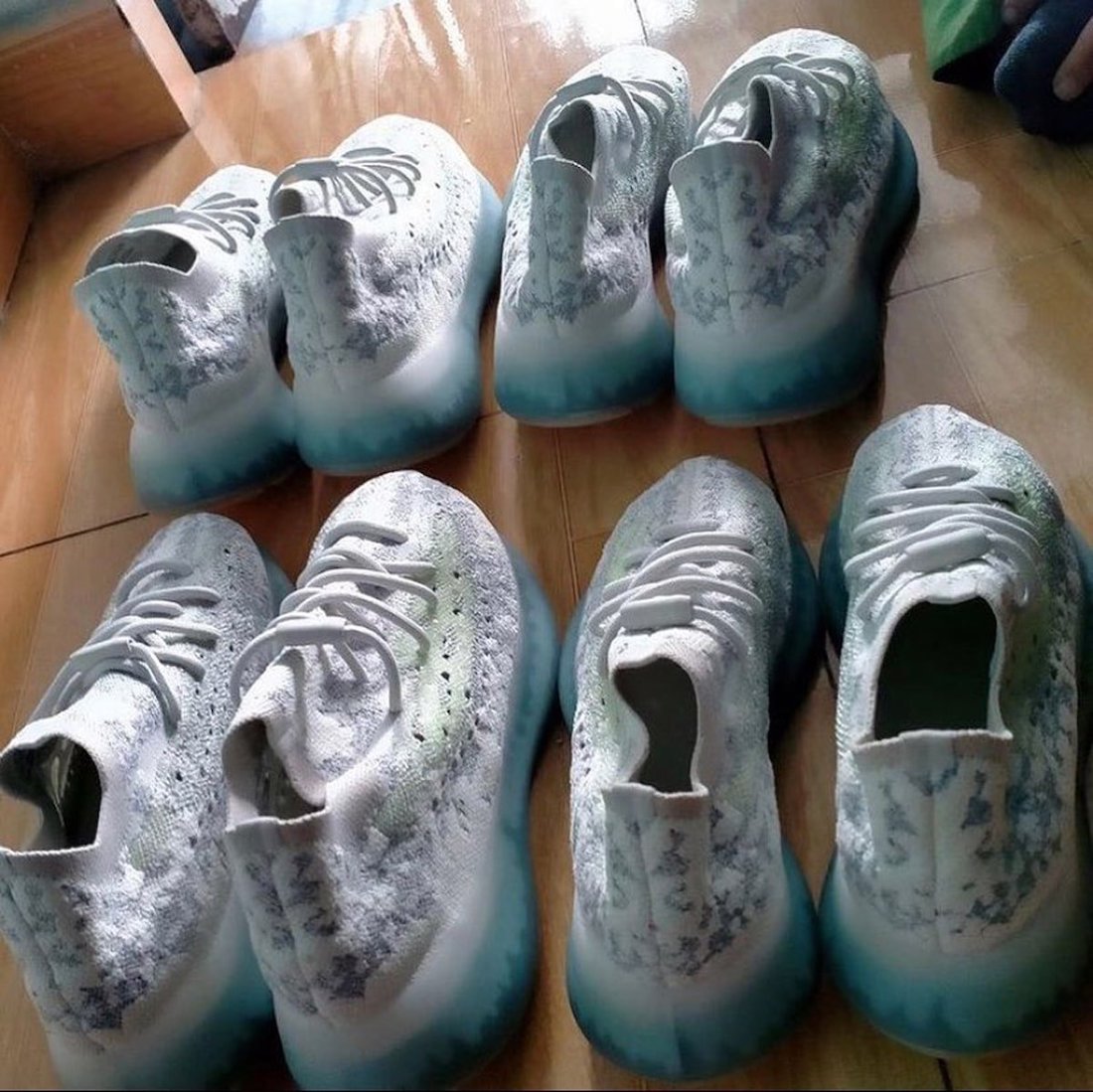 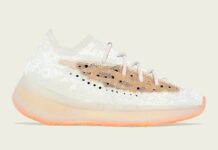 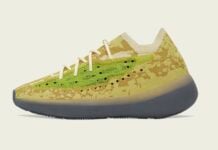 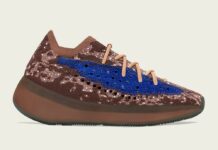 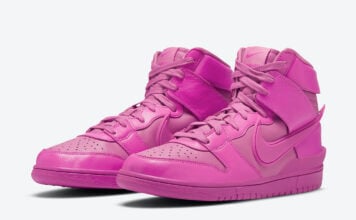