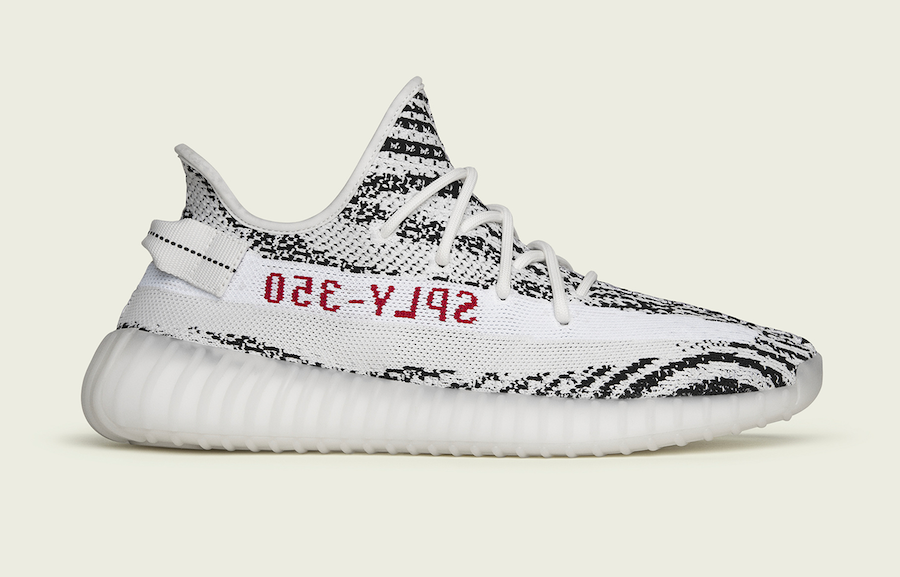 For those that missed out on the last restock of the adidas Yeezy Boost 350 V2 ‘Zebra’ which took place during December 2019, there will now be a fifth release which will take place this Summer.

The ‘Zebra’ iteration of the adidas Yeezy Boost 350 V2 comes with White and Black Primeknit across the upper while Red ‘SPLY-350’ branding is seen on the lateral panel. Finishing the look is a milky translucent Boost midsole.

You can expect the adidas Yeezy Boost 350 V2 ‘Zebra’ to restock once again at select retailers including adidas.com/Yeezy on June 27th. Retail price is set at $220. Additional images can be seen below for a refresher.

Update 4/16: The ‘Zebra’ Yeezy Boost 350 V2 is now rumored to restock exclusively in Asia on June 27th. Via Sole Collector. 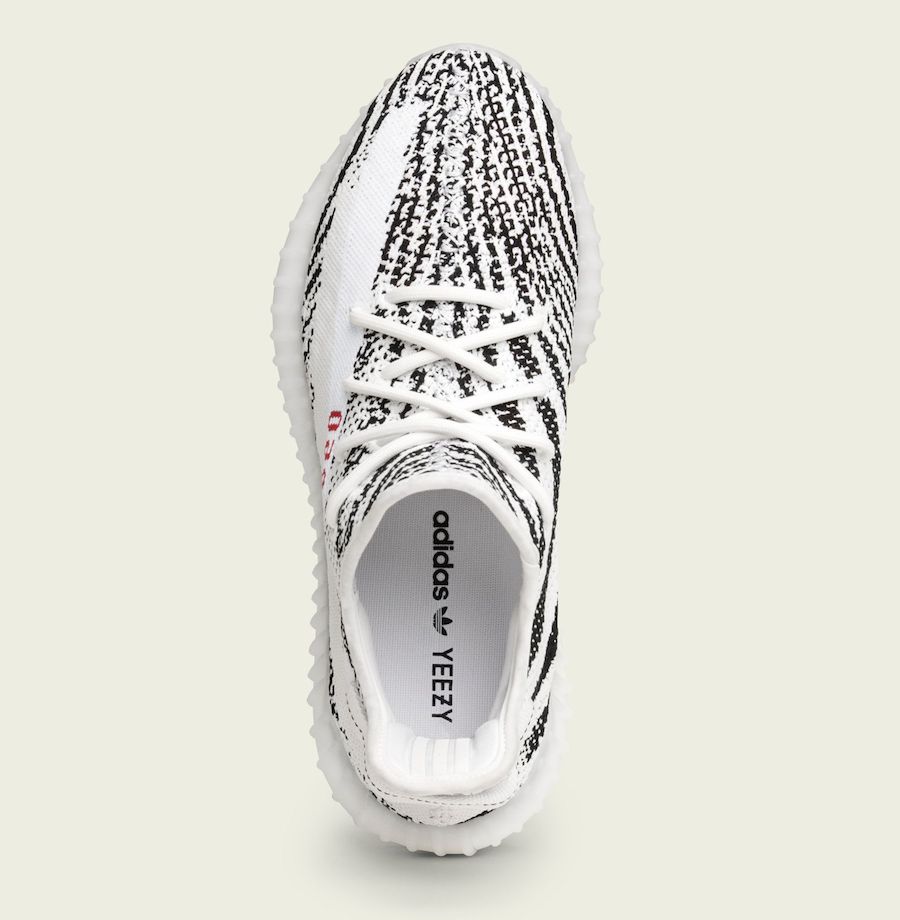 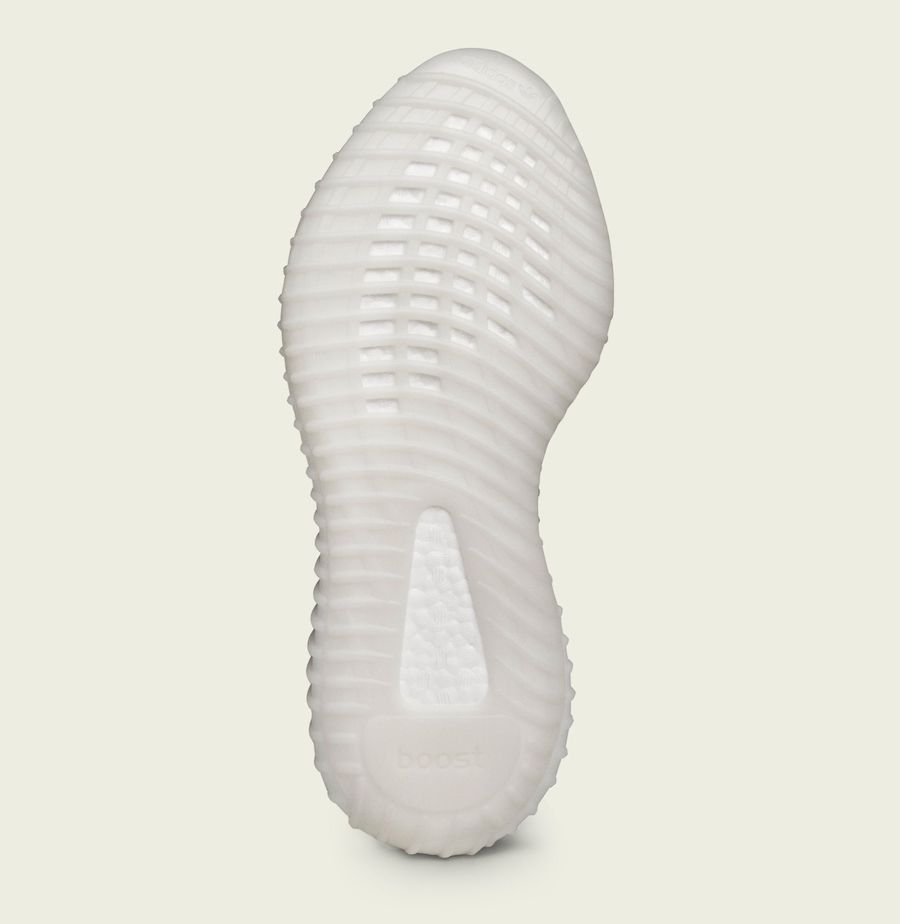 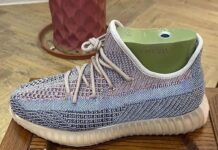 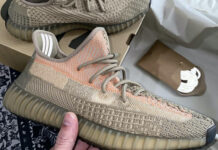 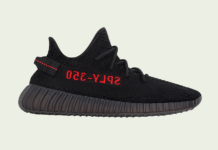 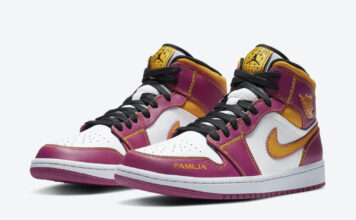