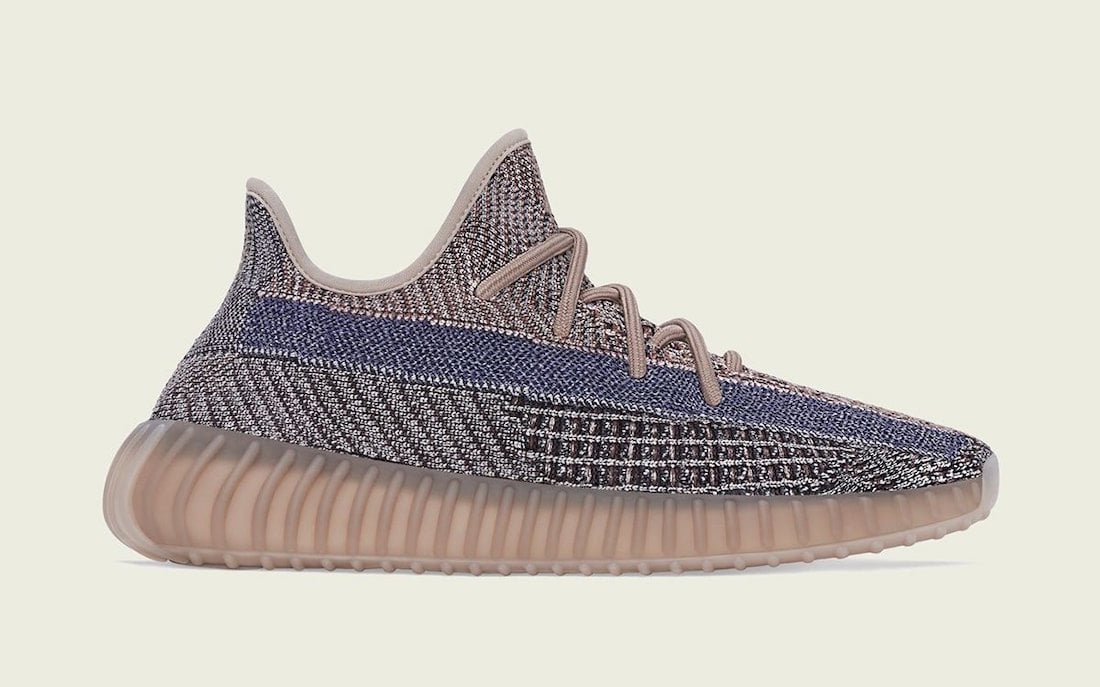 This adidas Yeezy Boost 350 V2 comes with a Primeknit across the upper while it comes with a mixture of Earth Brown shades. Also, Deep Blue covers most of the side stripe. Furthermore, a lighter shade of Brown is used on the liner and laces while Boost cushioning and a Gum rubber outsole complete the look.

You can expect the adidas Yeezy Boost 350 V2 ‘Fade’ to release at select retailers including adidas.com/Yeezy on November 11th, 2020. The retail price is $220. Below, you can check out additional images that will provide you with a detailed look.

Update (11/11): adidas has confirmed that the ‘Fade’ Yeezy Boost 350 V2 will debut on November 11th. Also, they will be exclusively available at select retailers in the Asia-Pacific region. 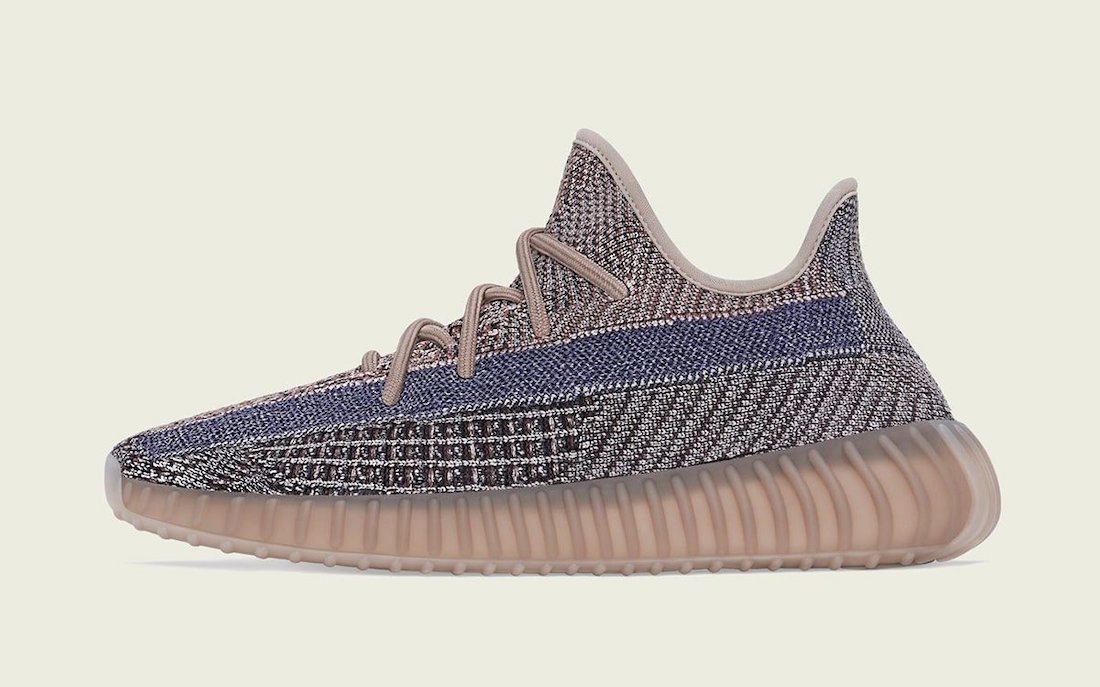 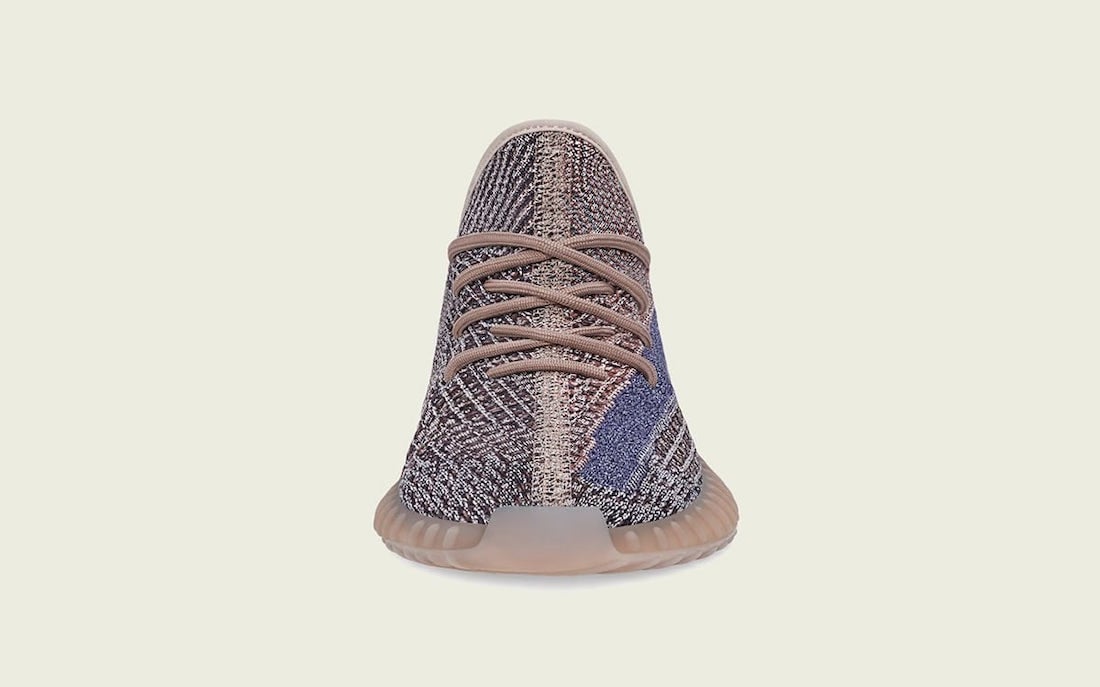 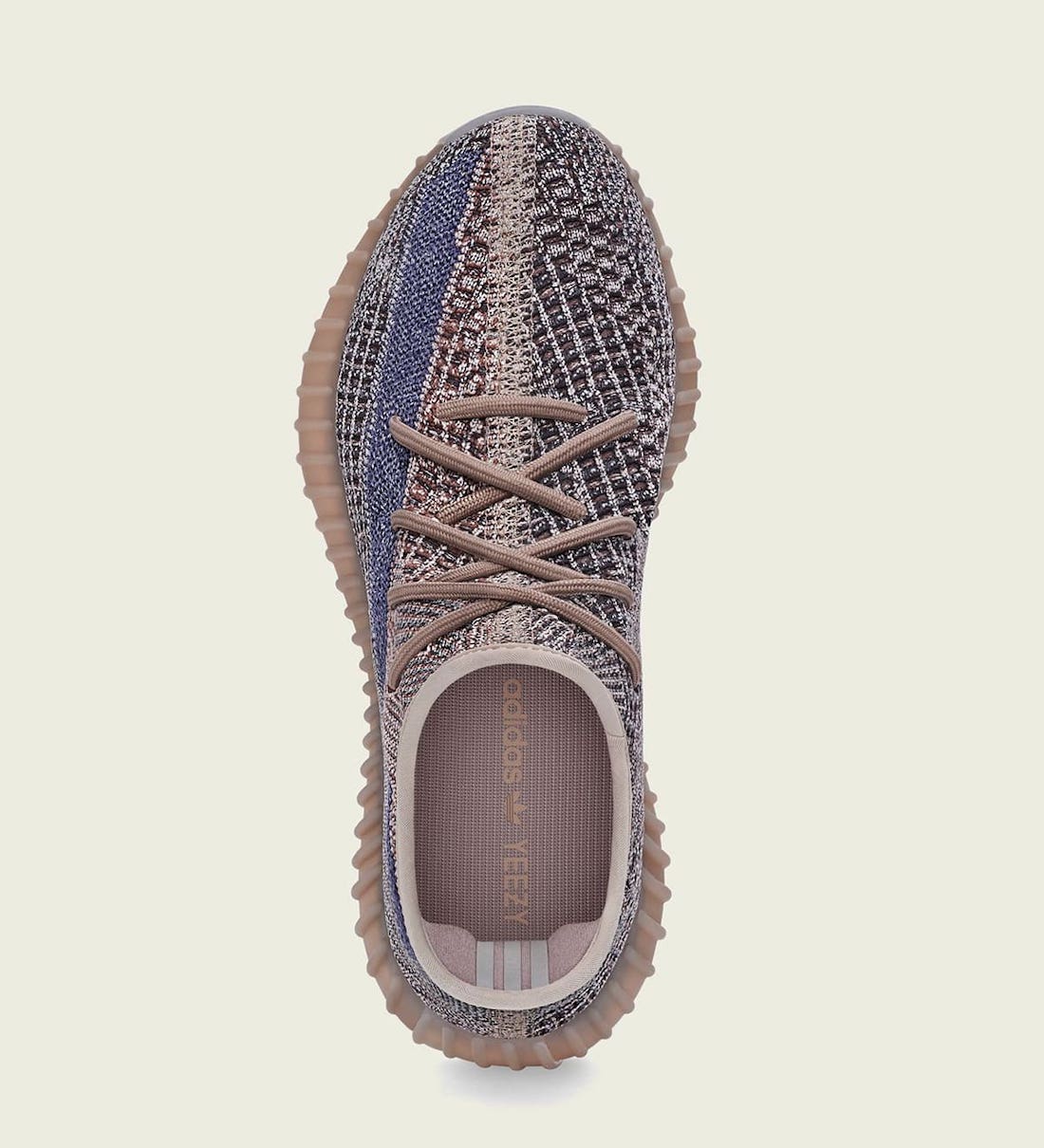 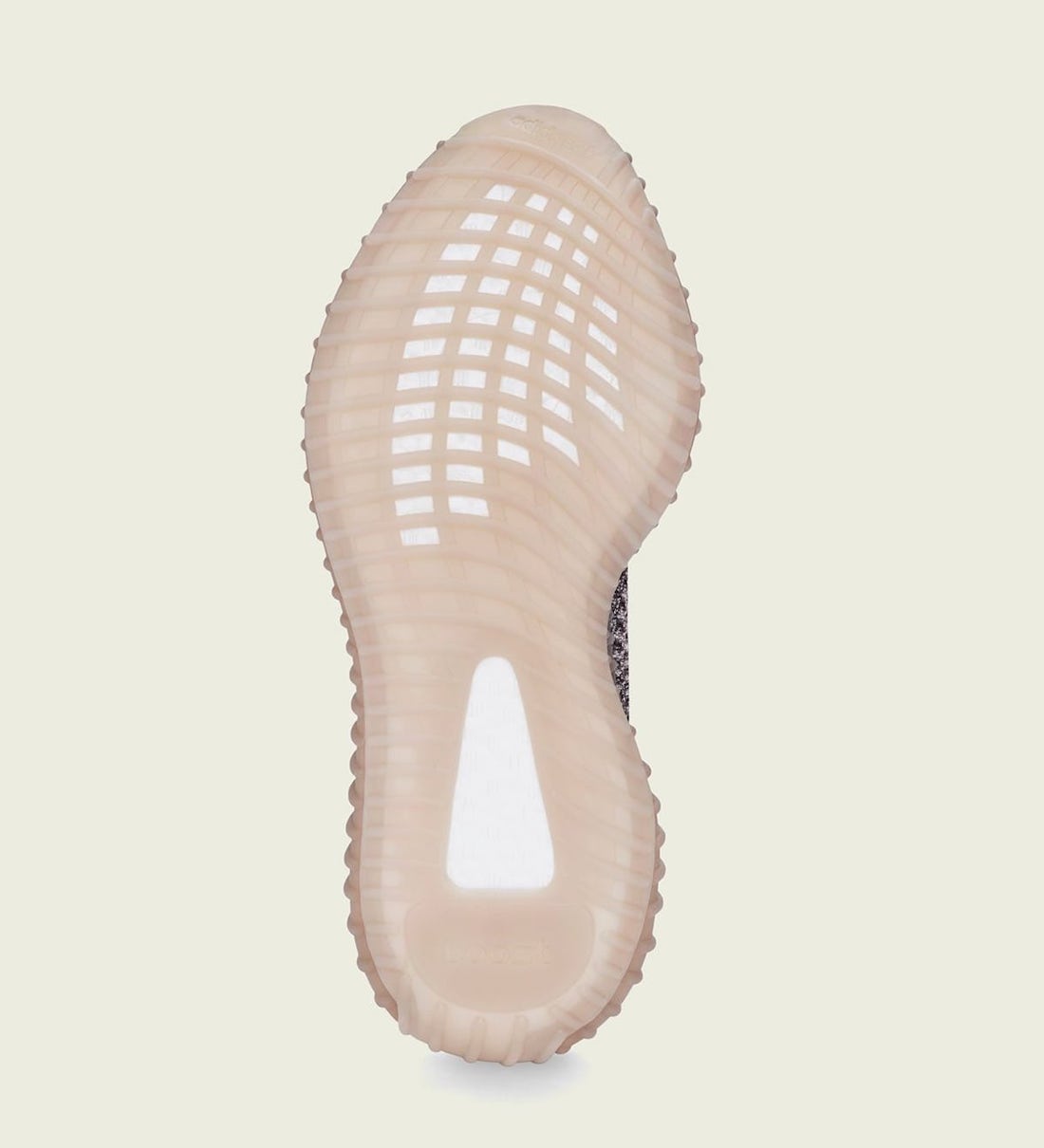 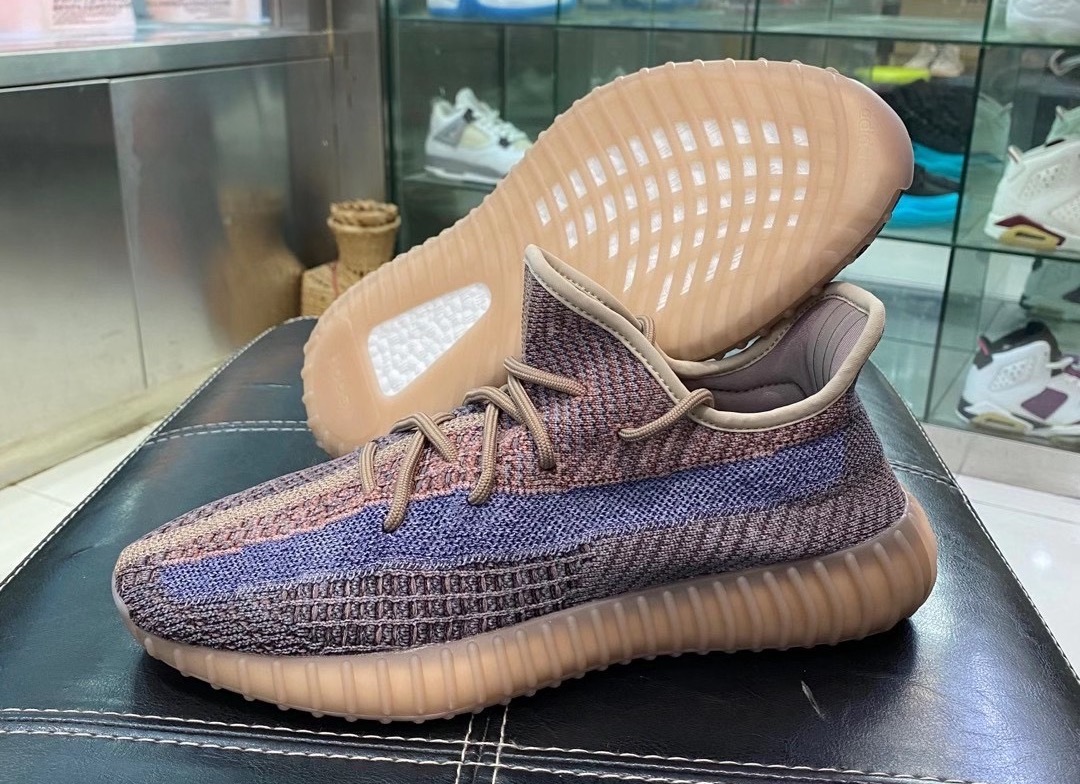 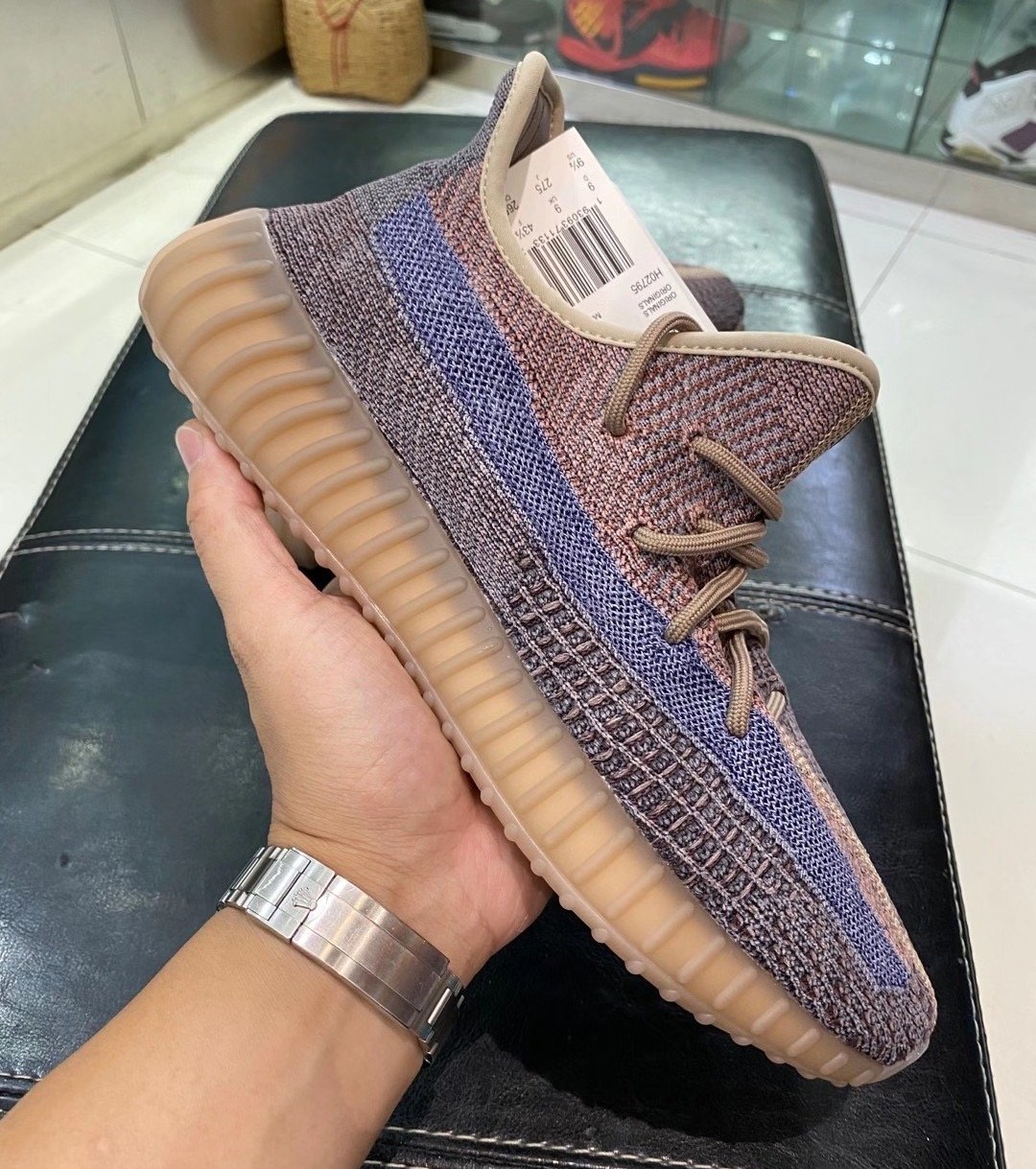 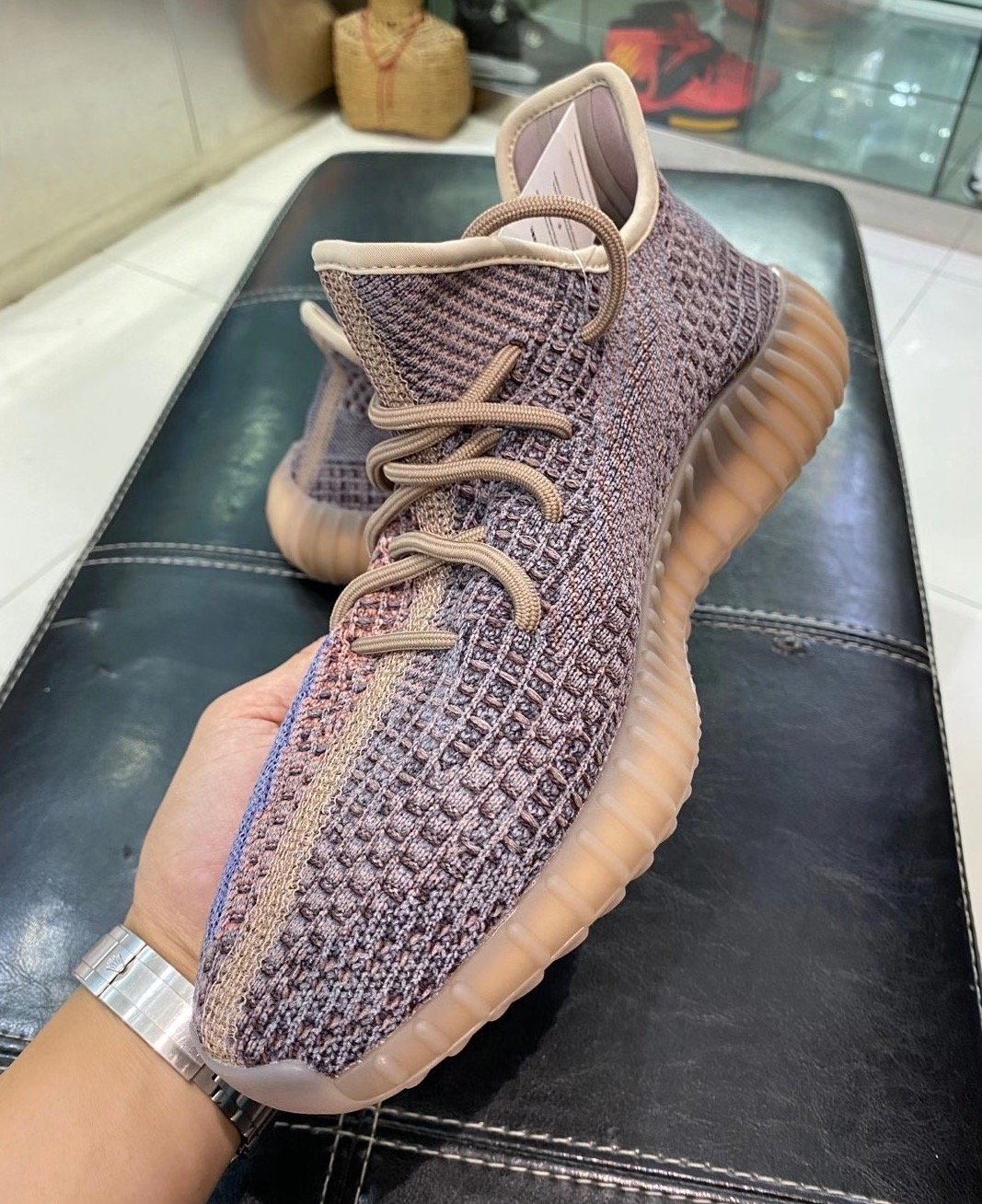 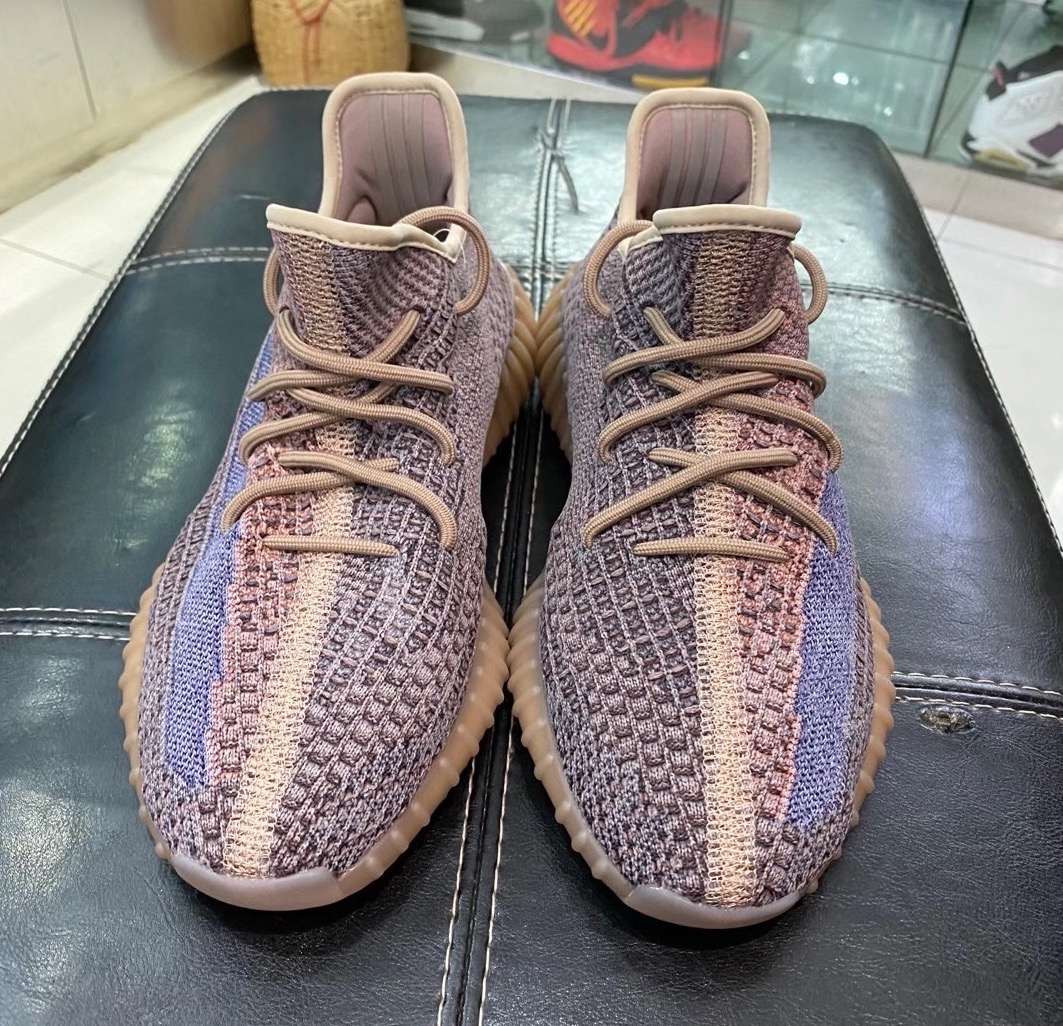 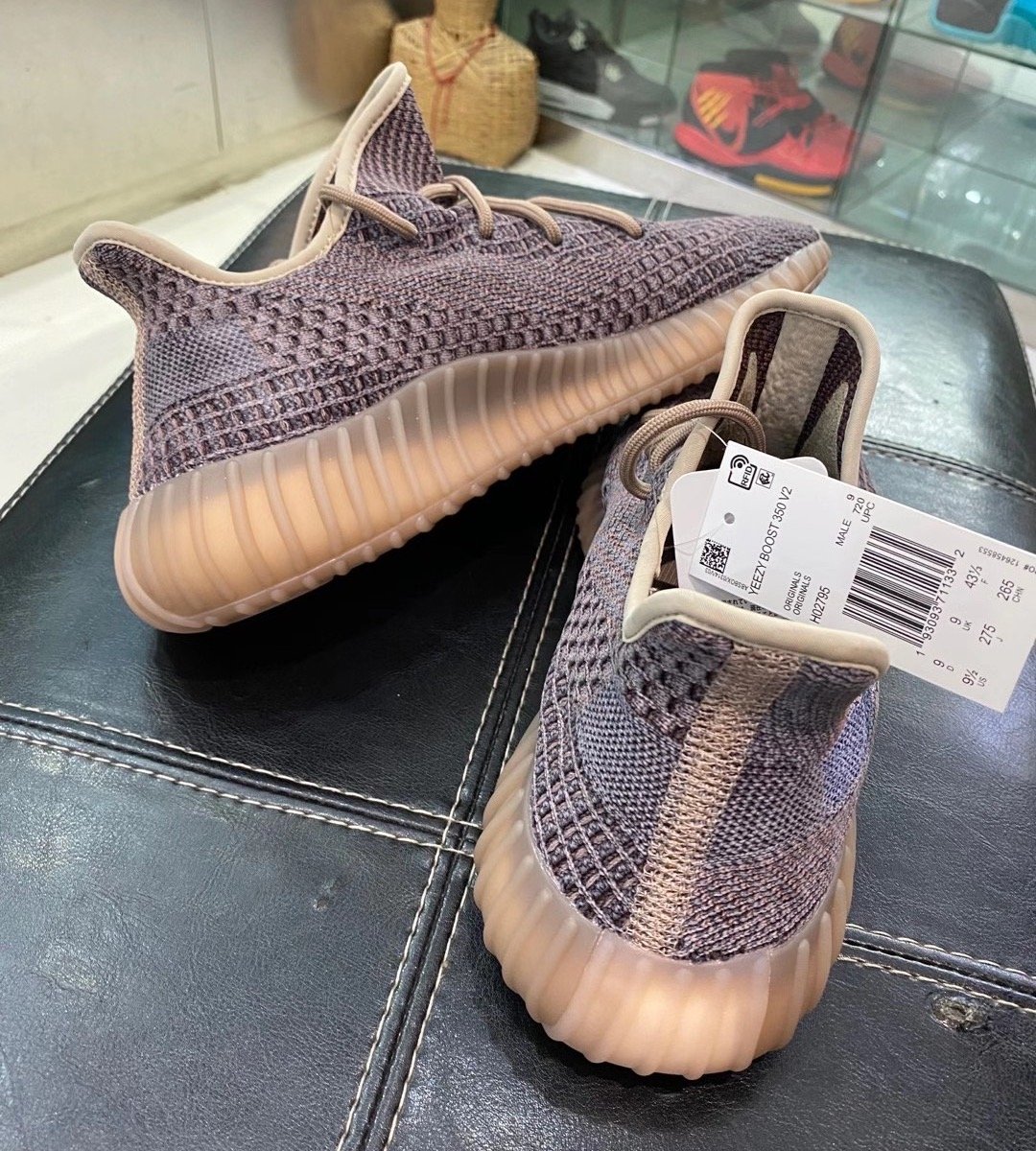 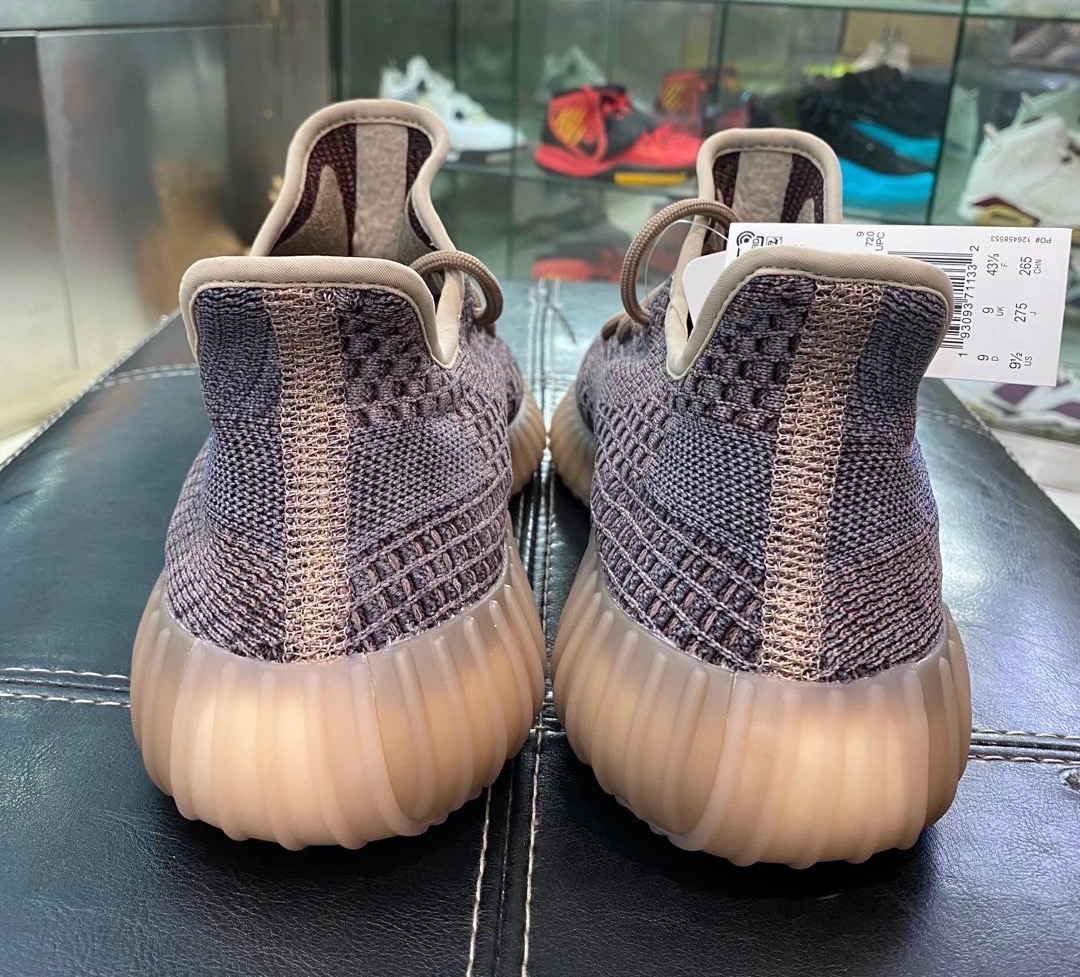 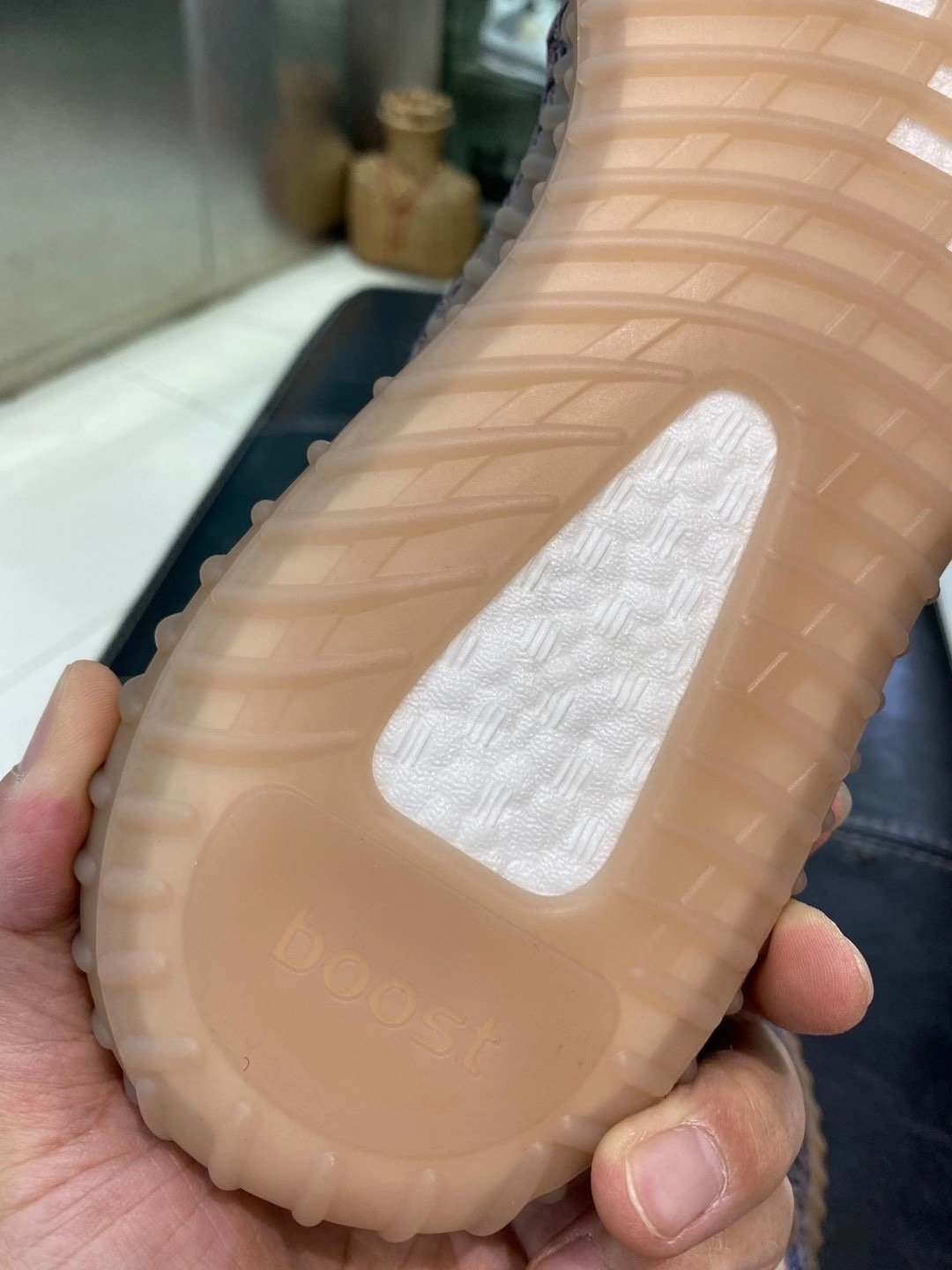 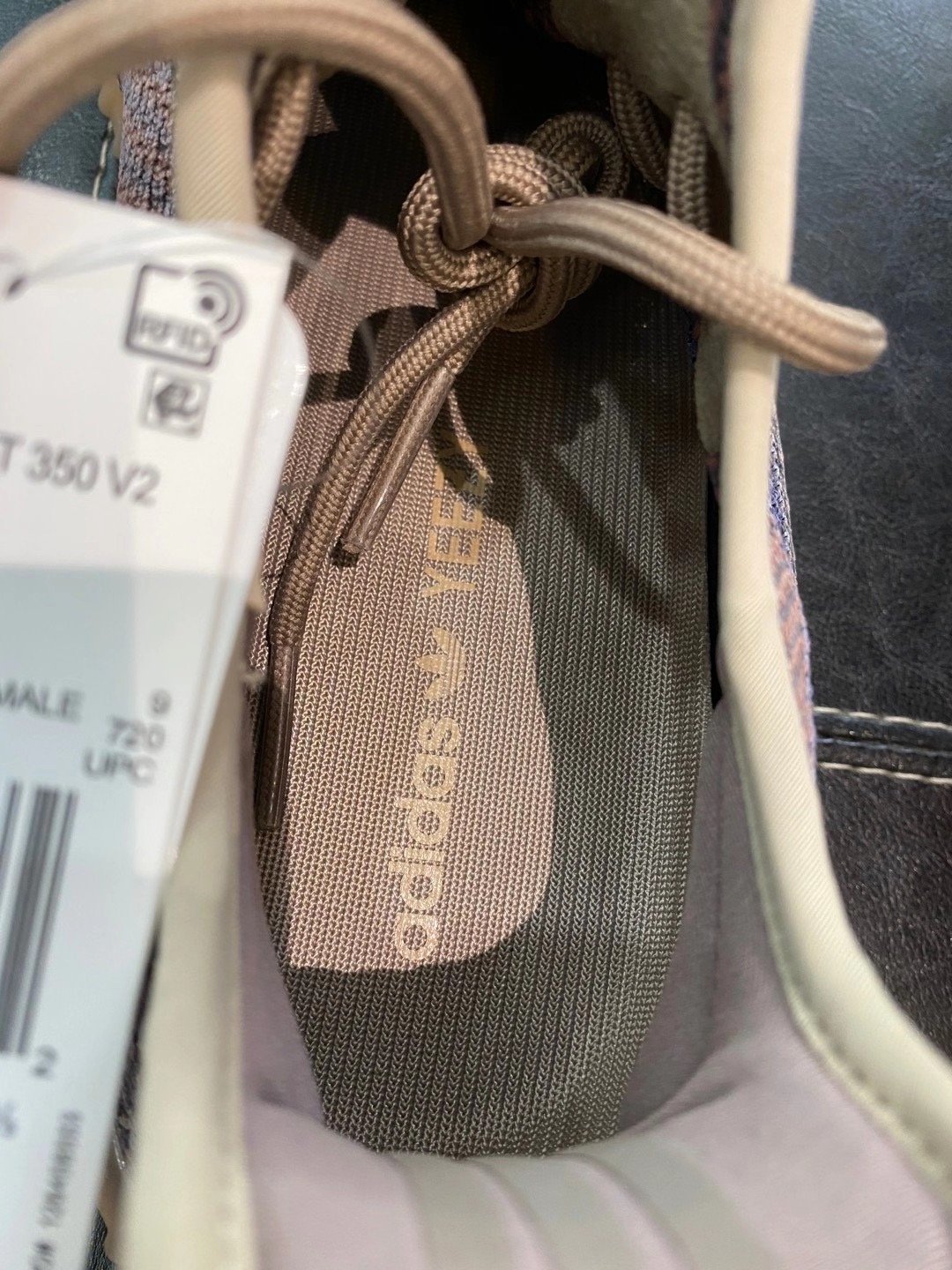 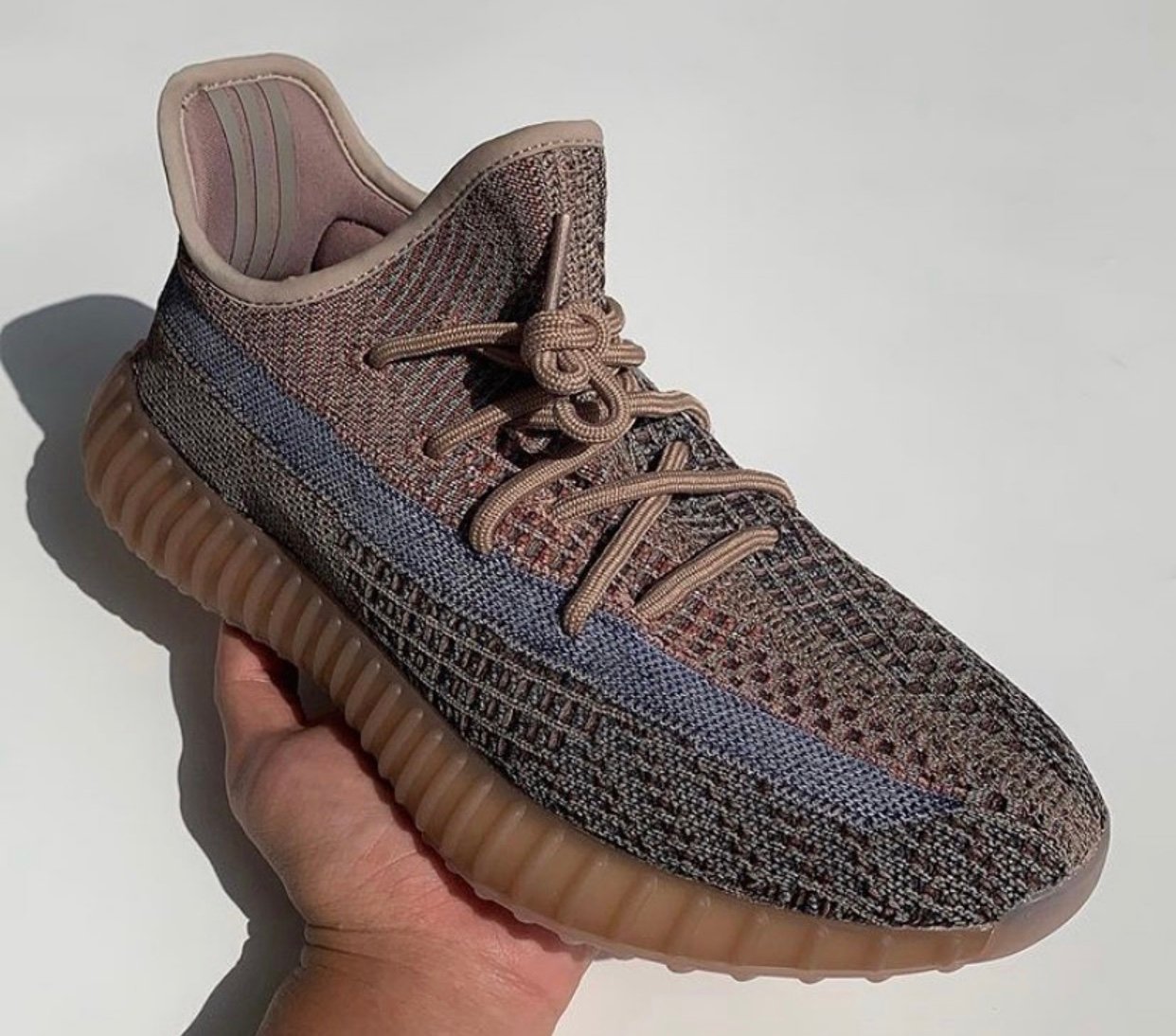 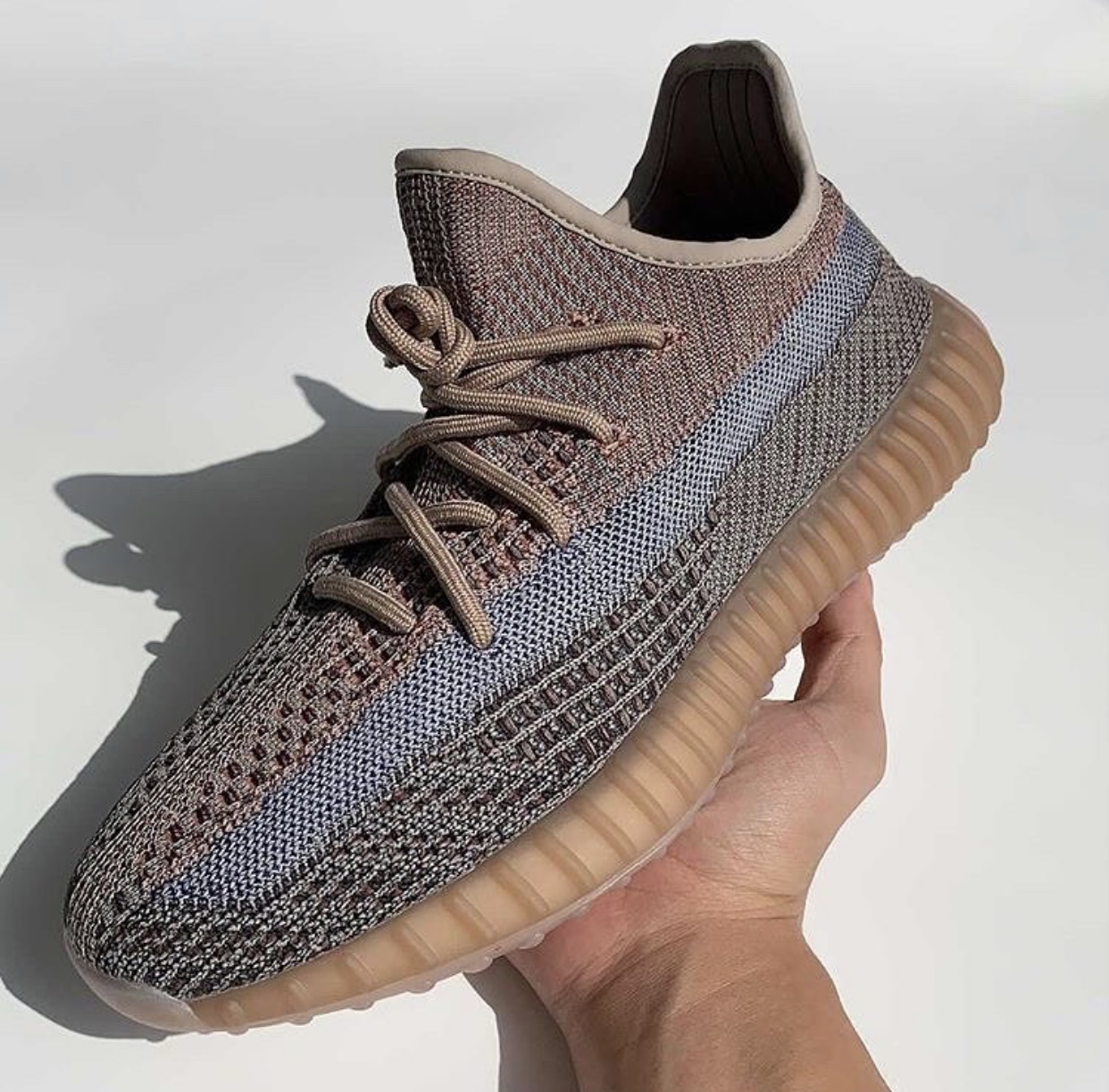 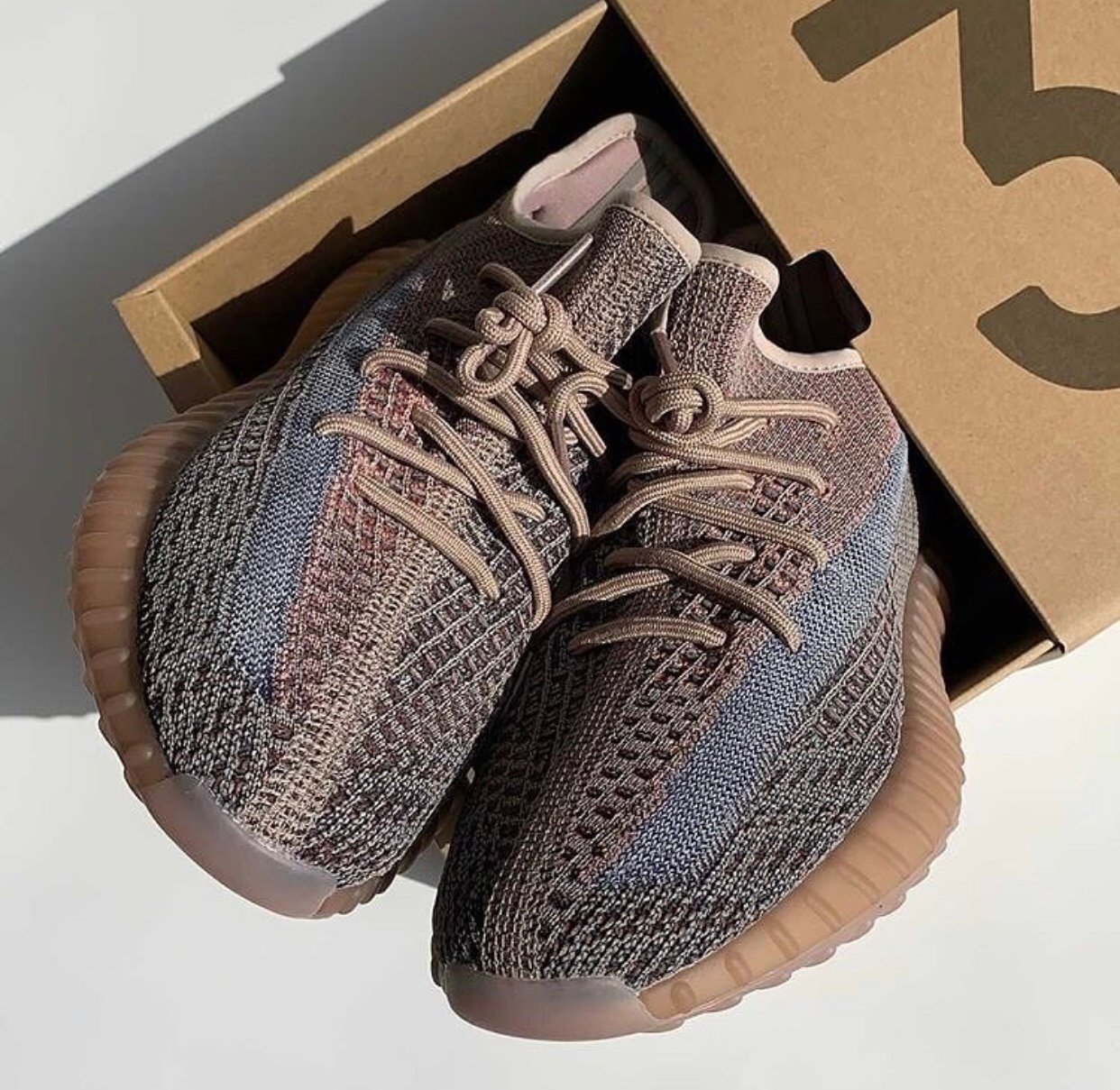 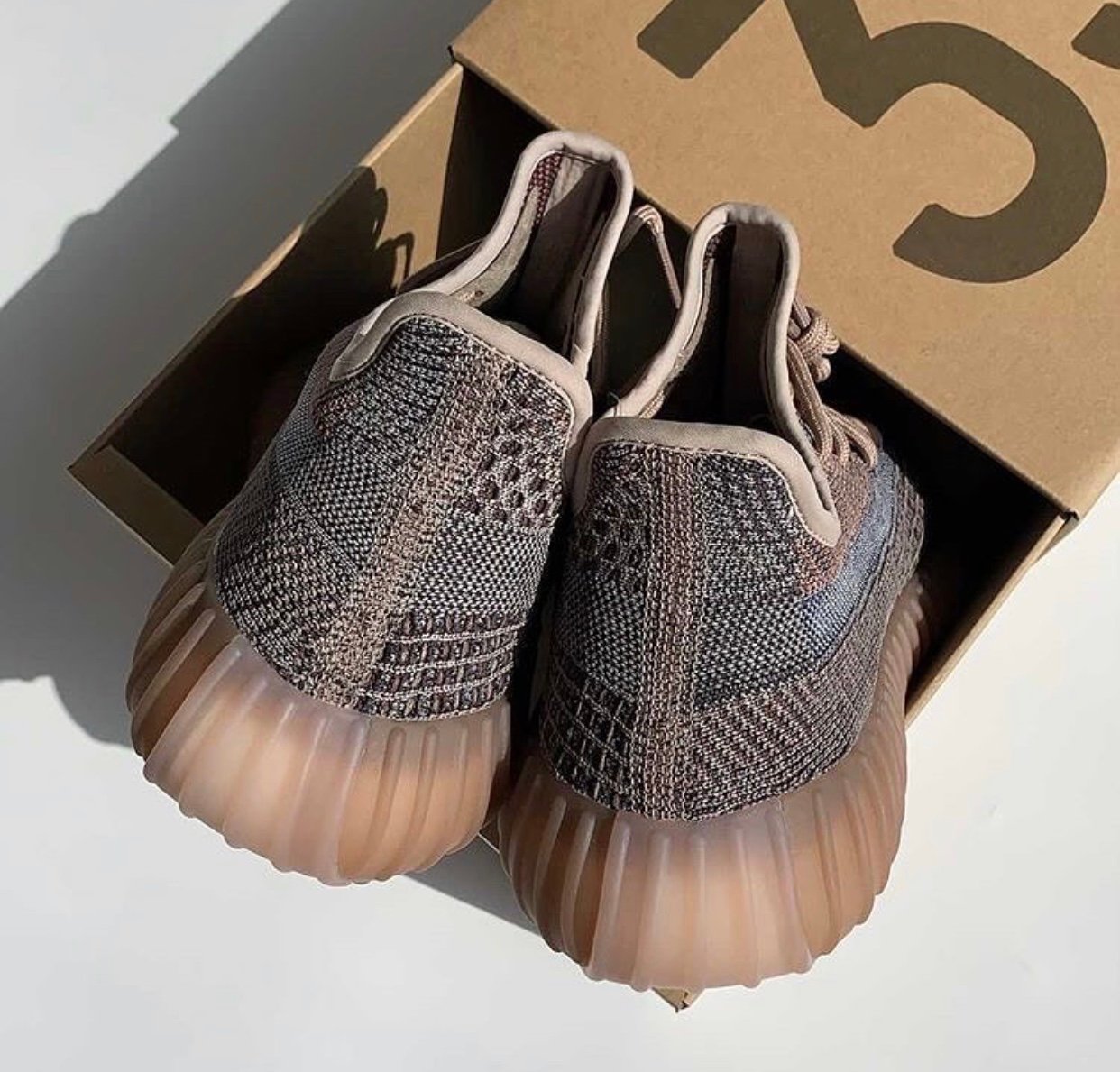 Update (9/16): Additional photos have leaked of the ‘Yecher’ Yeezy Boost 350 V2 via yzysplyleaks. A release is expected to take place in November. 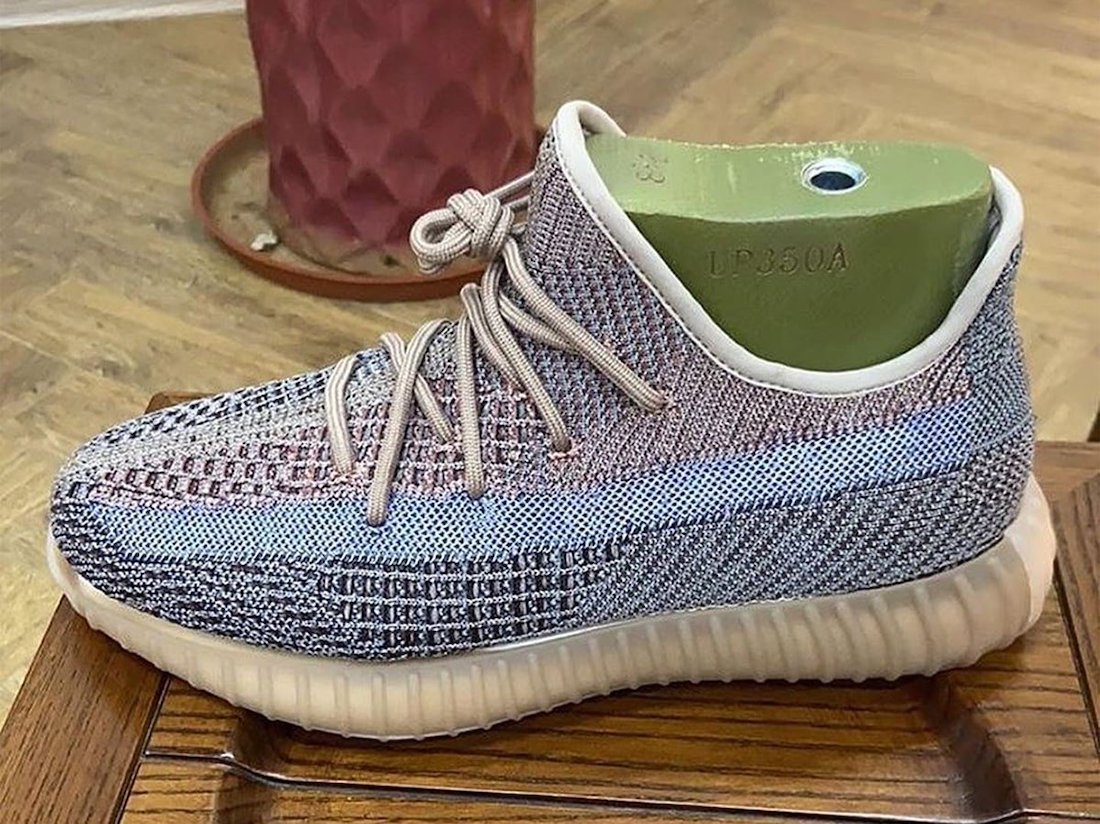 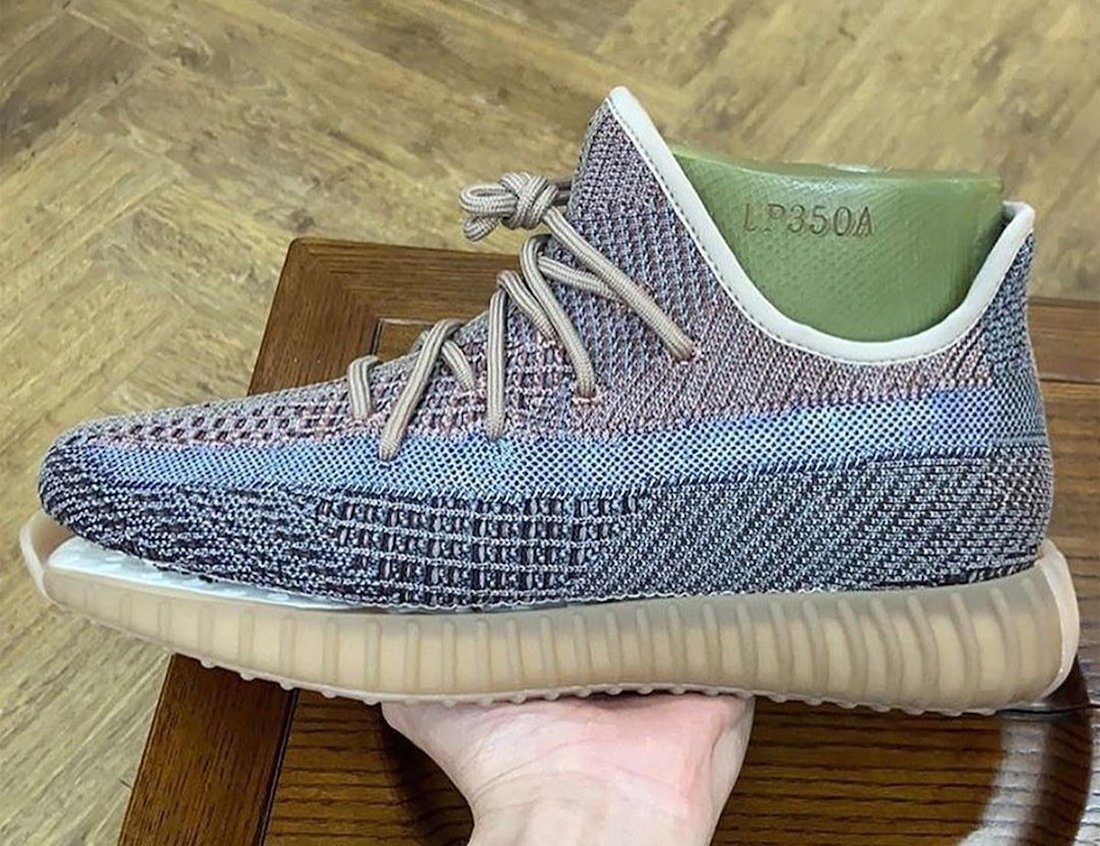 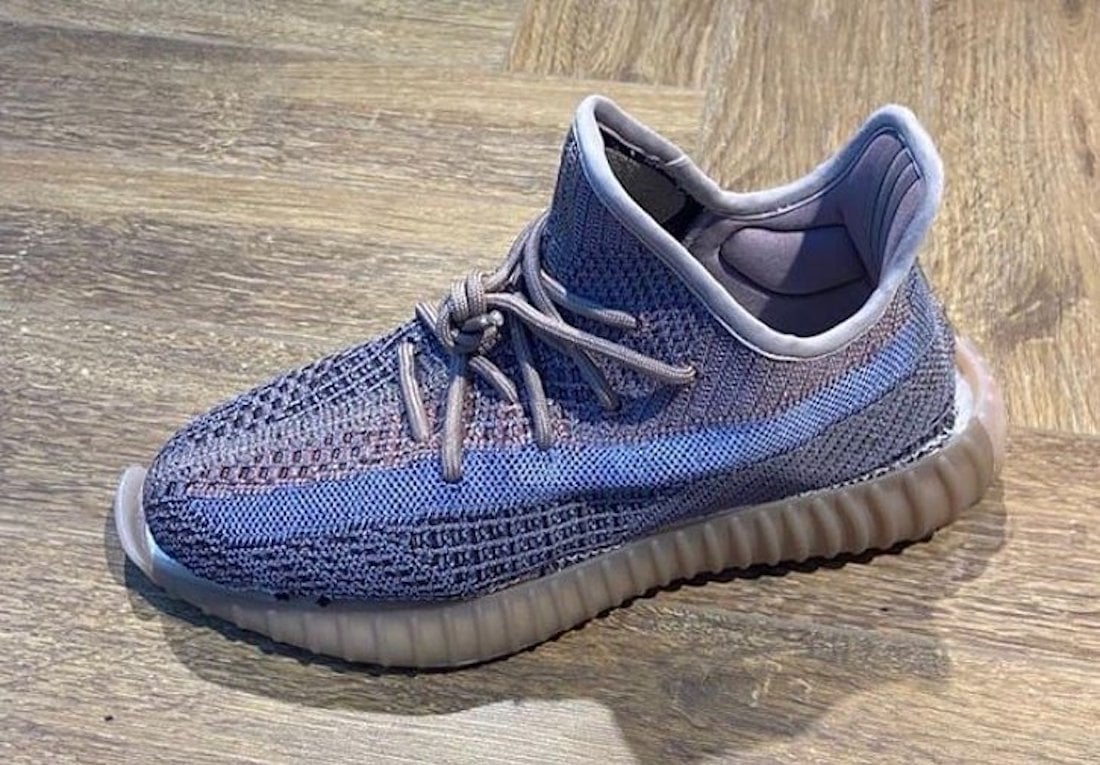 Update (8/22): We now have a first look at the ‘Yecher’ adidas Yeezy 350 V2 via yeezyinfluence. A release will take place this Fall. 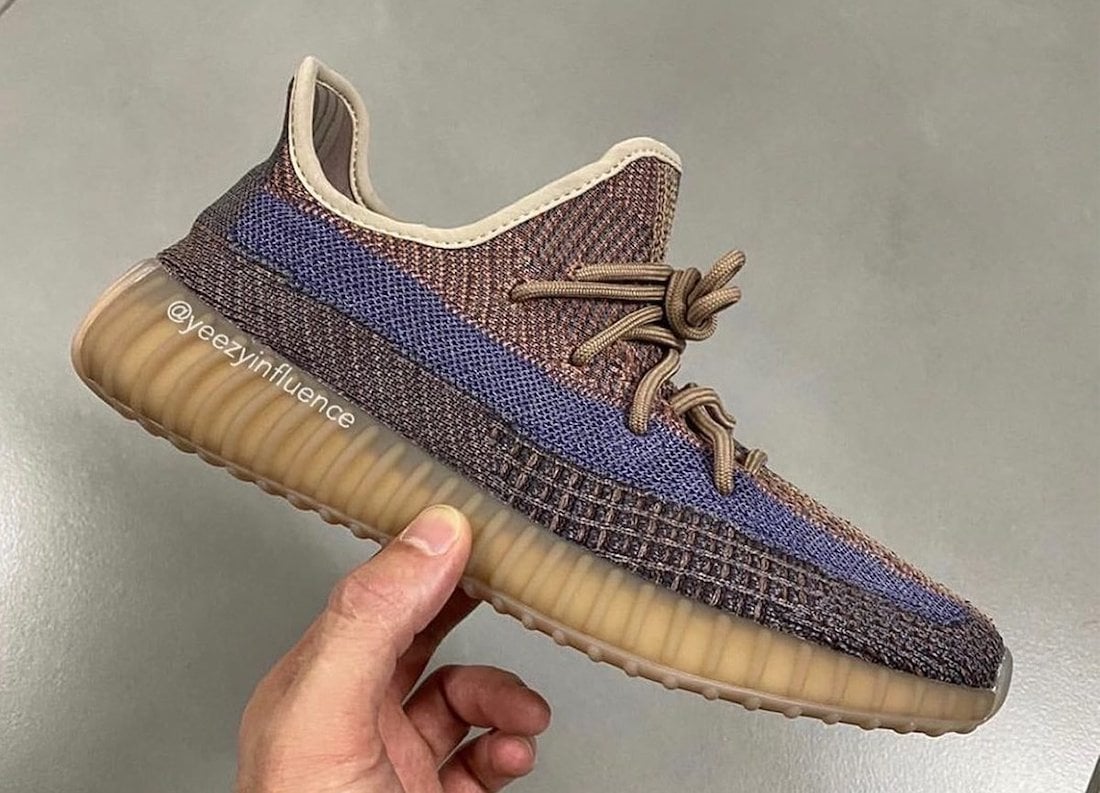 The image used is a photoshop by Yeezy Mafia, showcasing what the ‘Yecher’ Yeezy Boost 350 V2 could look like. 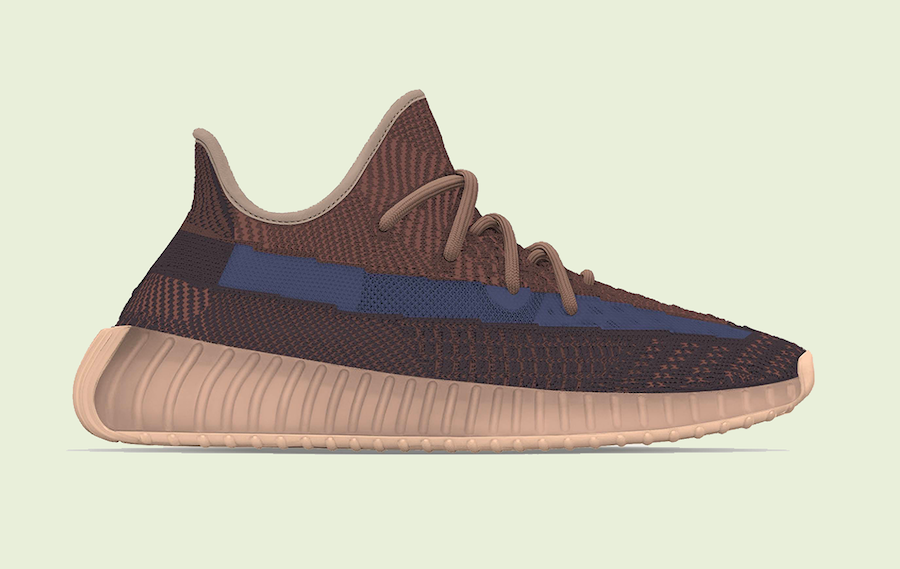