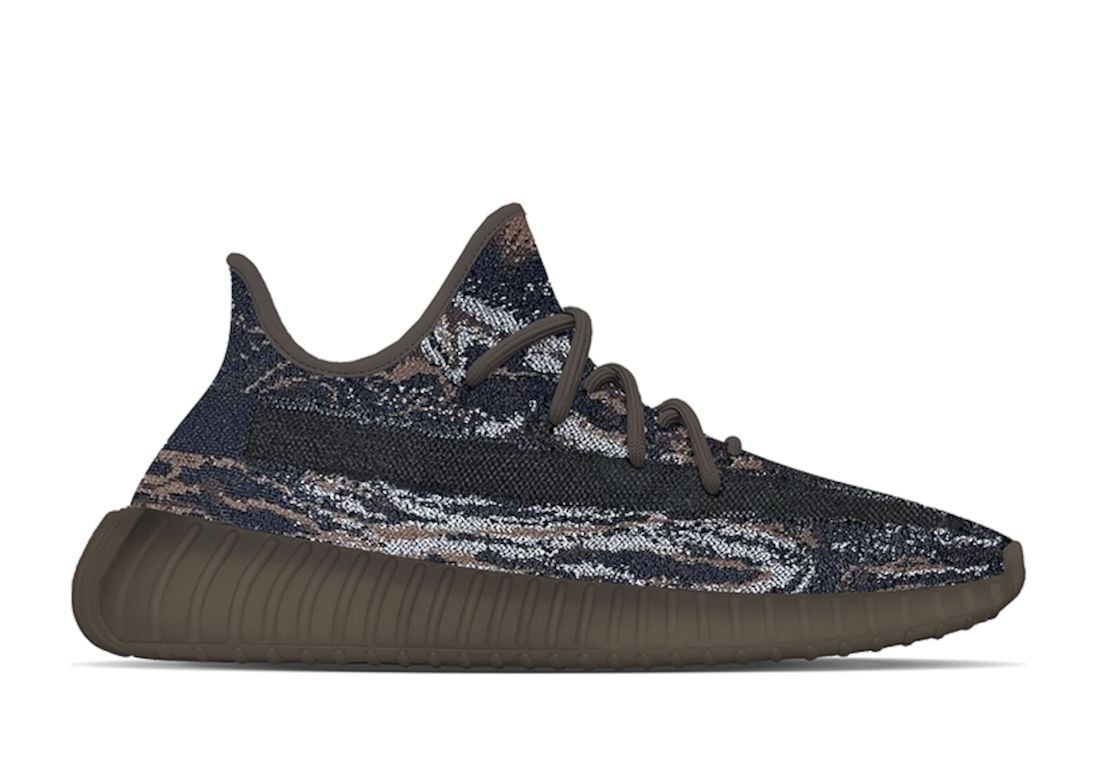 The adidas Yeezy Boost 350 V2 ‘MX Rock’ is one o multiple adidas Yeezy offerings that will debut for Fall 2021. Also, the pair will feature a unique pattern on the Primeknit upper.

This adidas Yeezy Boost 350 V2 dubbed ‘MX Rock’ features a similar design as the ‘MXT Moon Grey’ Yeezy Foam Runner which launched in March. Utilizing dark shades on the Primeknit upper with Brown and Dark Grey detailing. Next, Black adorns the stripe that wraps the shoes. Lastly, Dark Brown appears on the laces, liner, and Boost midsole to finish the look.

You can expect the adidas Yeezy Boost 350 V2 ‘MX Rock’ to release at select retailers and adidas.com/Yeezy during September 2021. The retail price is $220. Once more information is available, we will make sure to update you. For now, check out more images below that will give you a closer look. 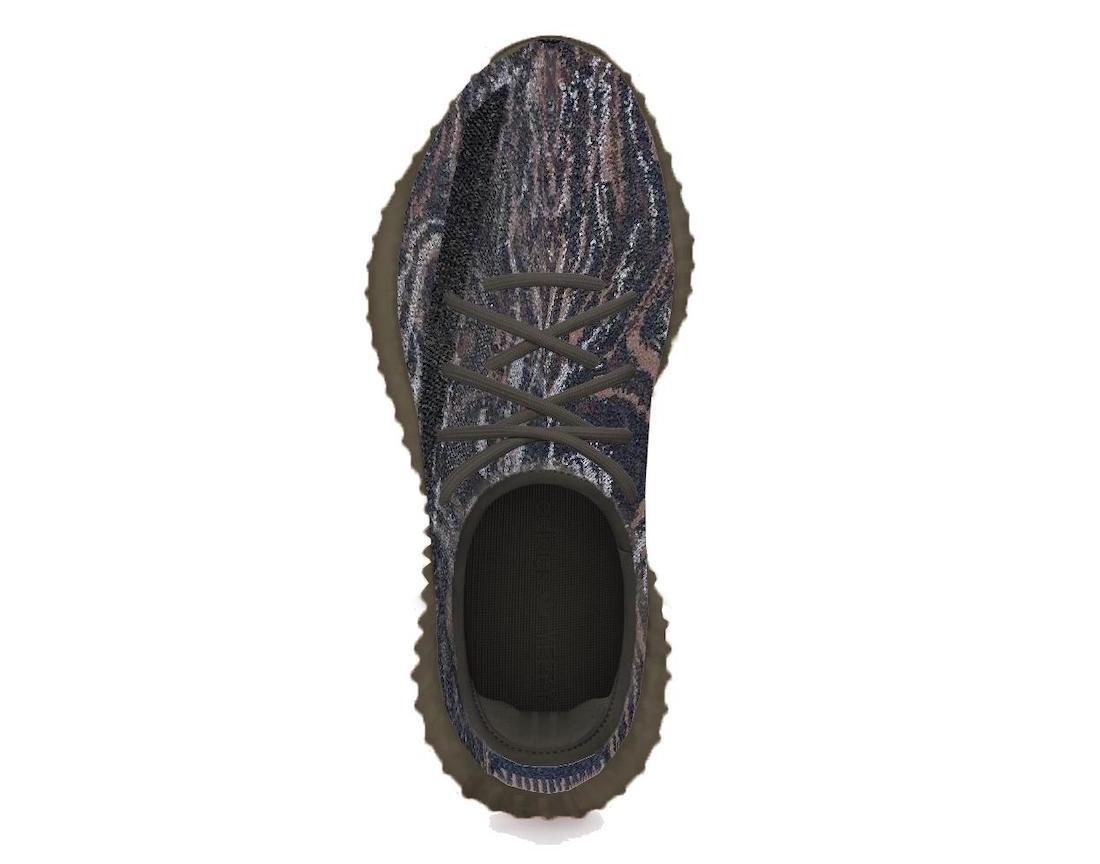 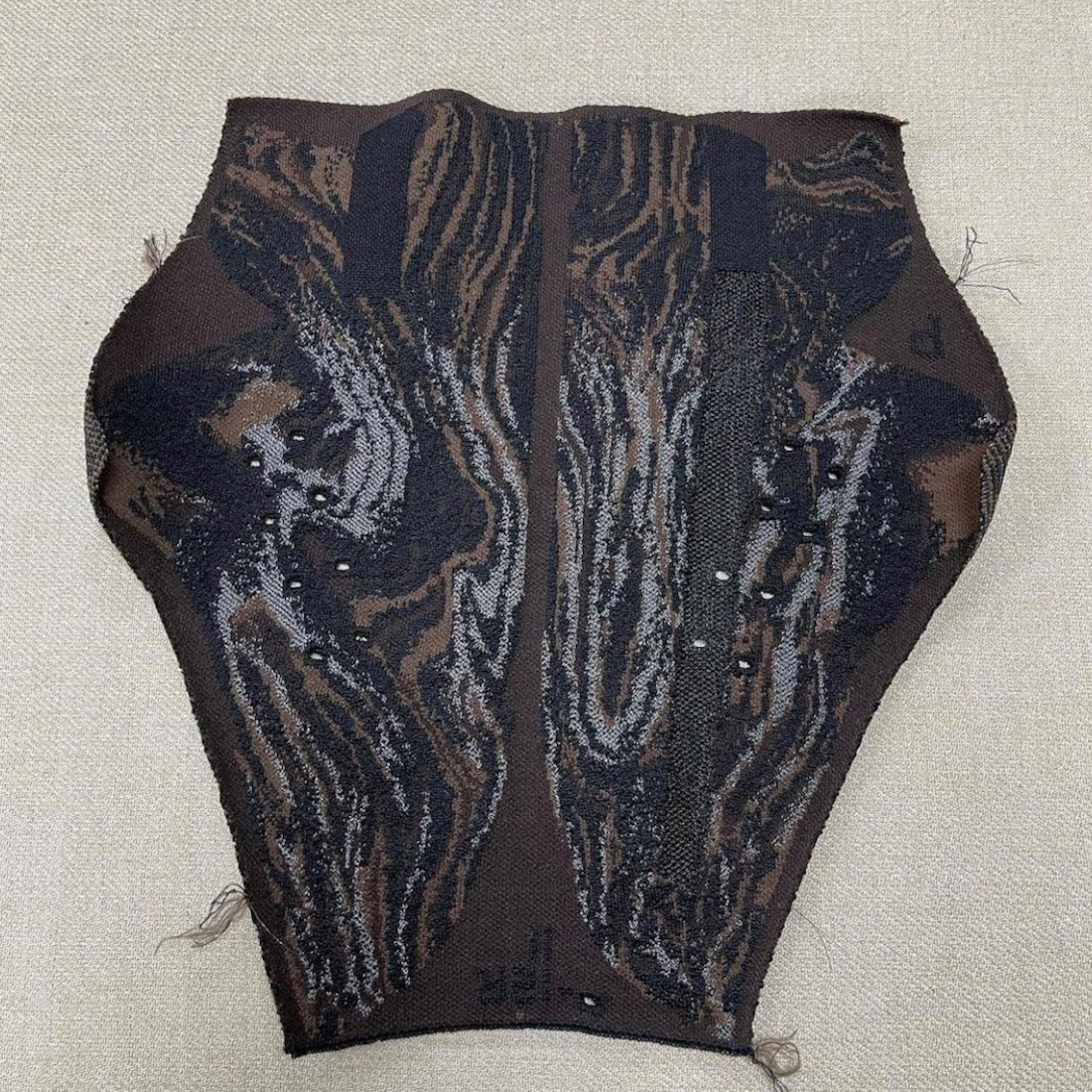 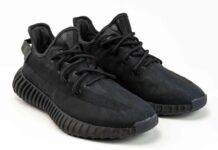 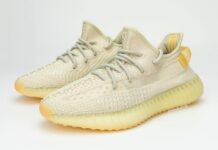