By Brian Betschart
May 21, 2019
In
Adidasadidas Yeezy 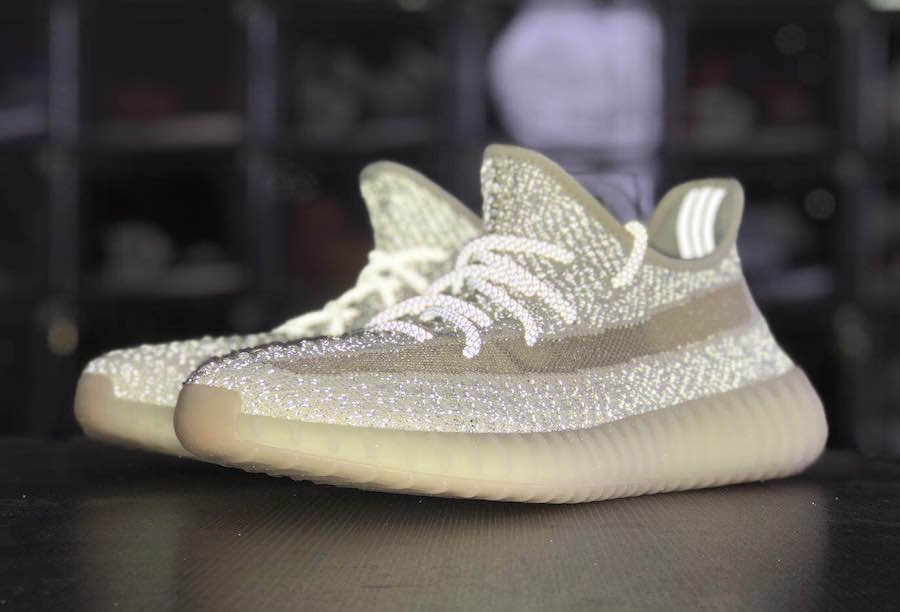 The adidas Yeezy Boost 350 V2 ‘Lundmark’ is a new release from Kanye West and adidas Originals that will launch during July 2019.

This adidas Yeezy Boost 350 V2 is known as ‘Lundmark’ and one thing you will notice is the lack of a heel tab. This is what we would see dating back to 2015. Other than that, this pair features Primeknit across the upper while the now traditional side stripe is present. In addition it comes with Boost cushioning. As for the color combination, it somewhat resembles the ‘Static’ release, however the shade seem a bit darker.

The adidas Yeezy Boost 350 V2 ‘Lundmark’ in the Reflective version releases on July 11th while the non-reflective will release at select retailers on July 13th. Once available the retail price will be $220. Below you can check out more images for a closer look. 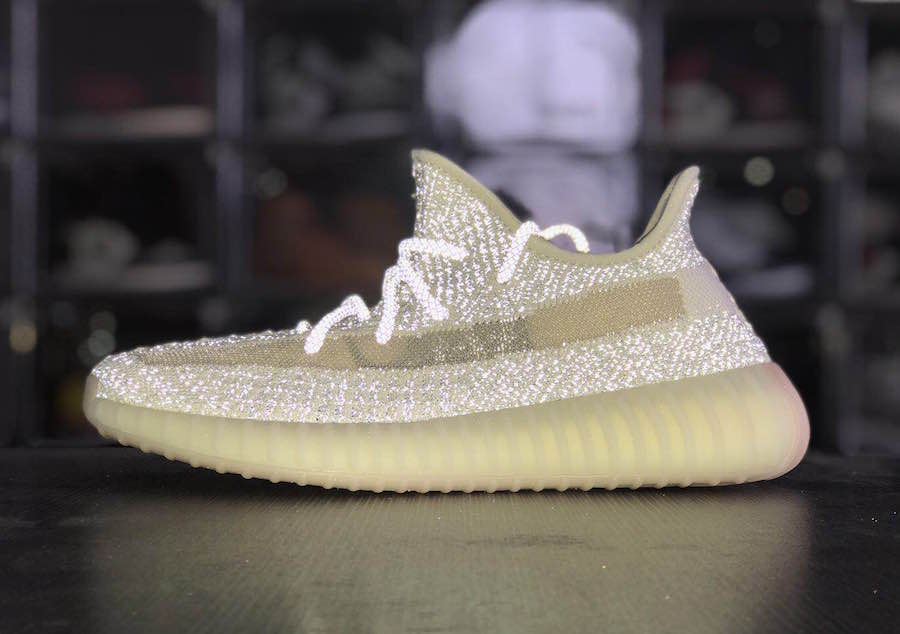 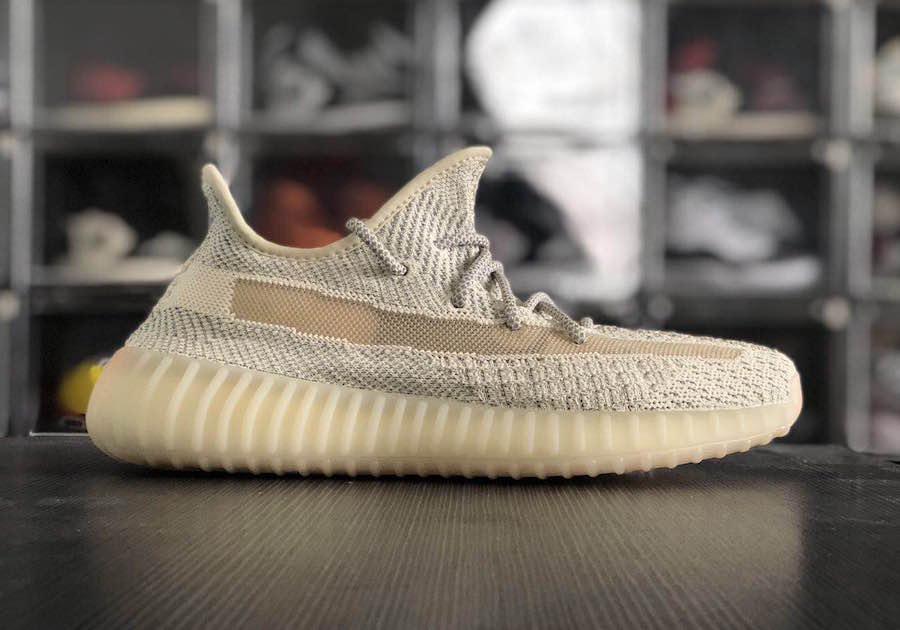 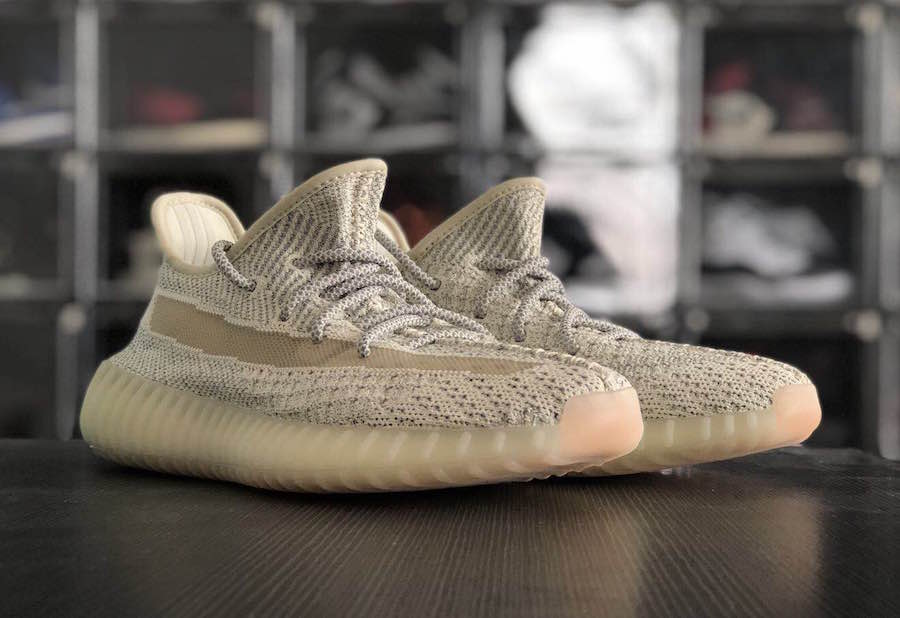 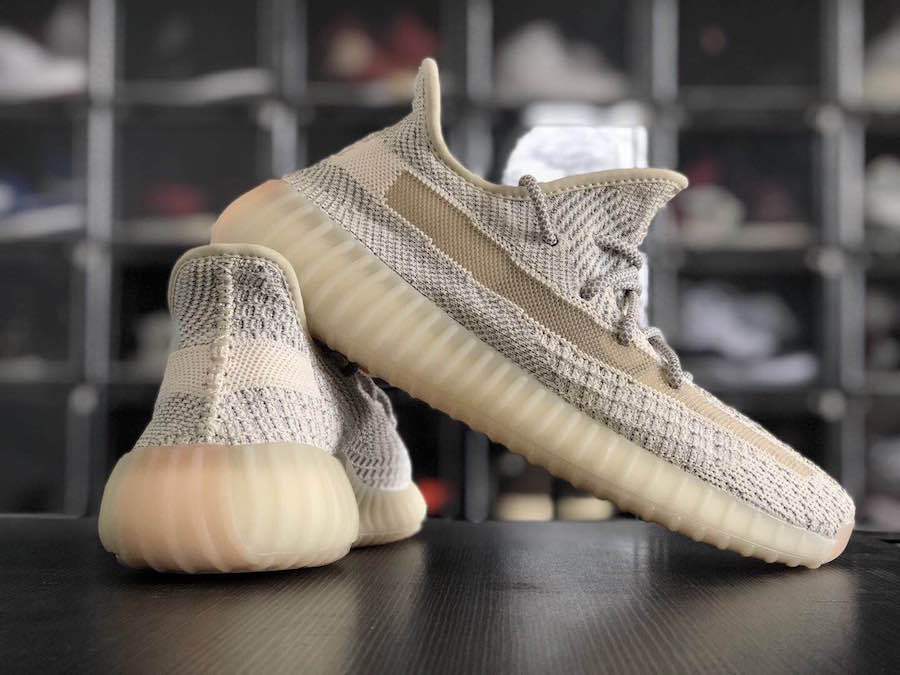 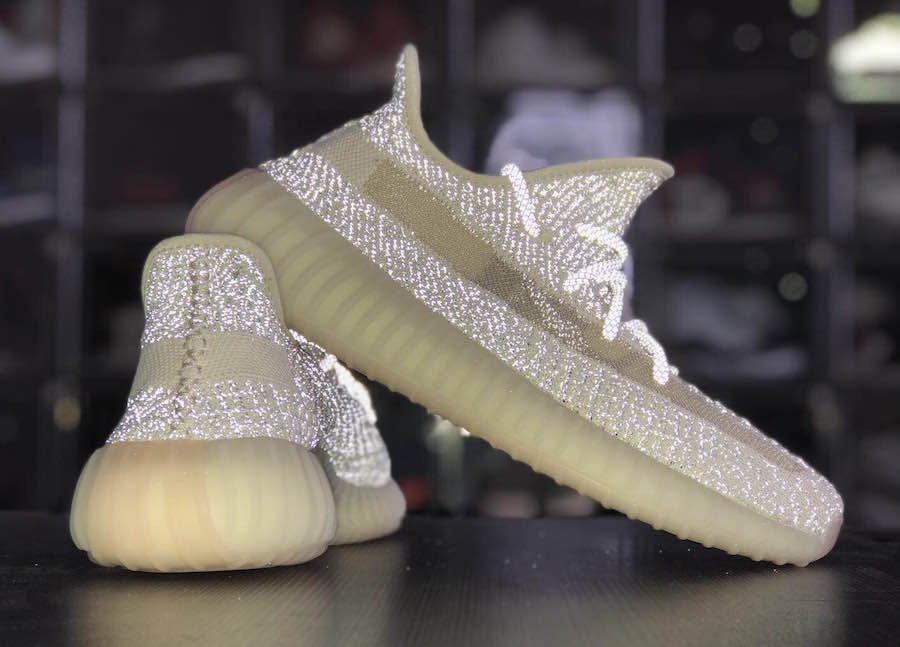 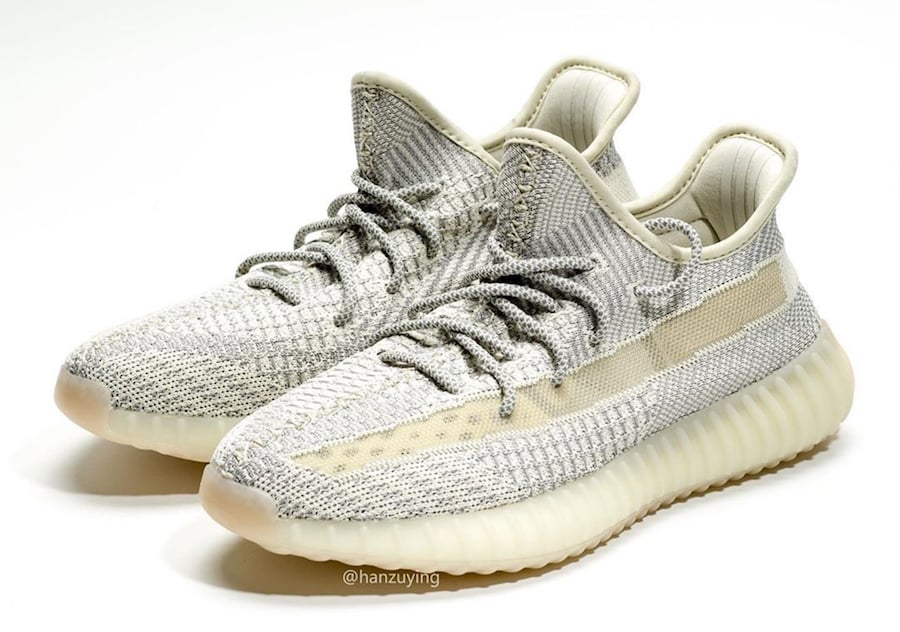 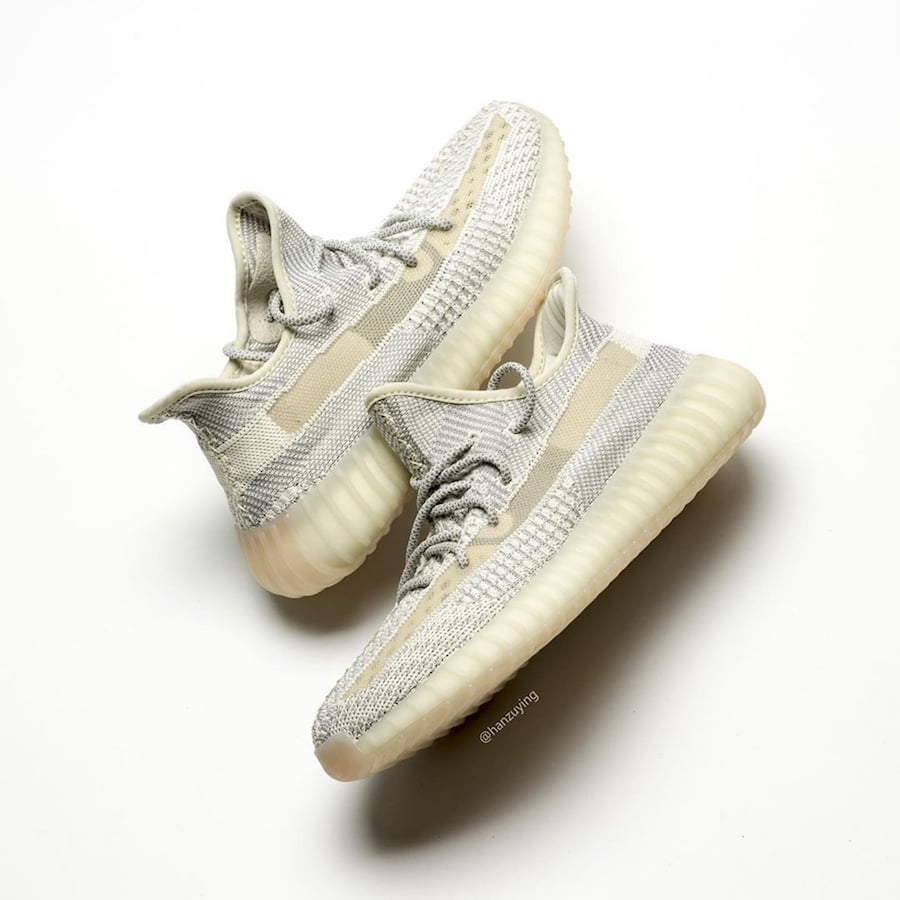 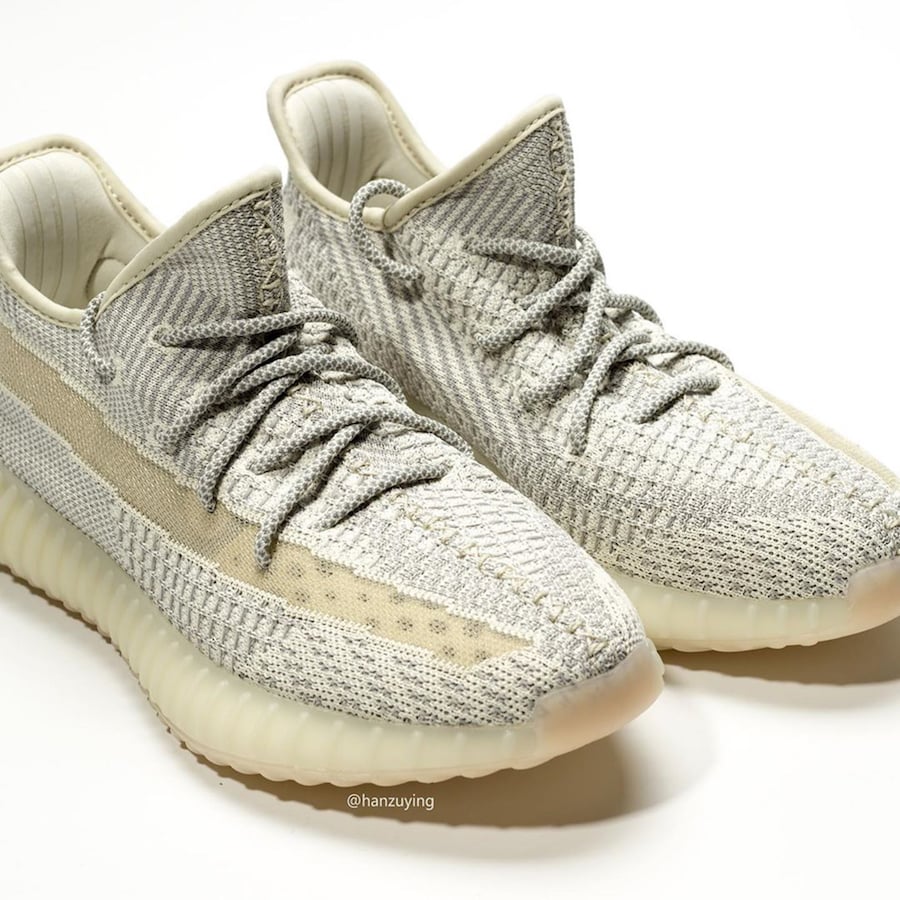 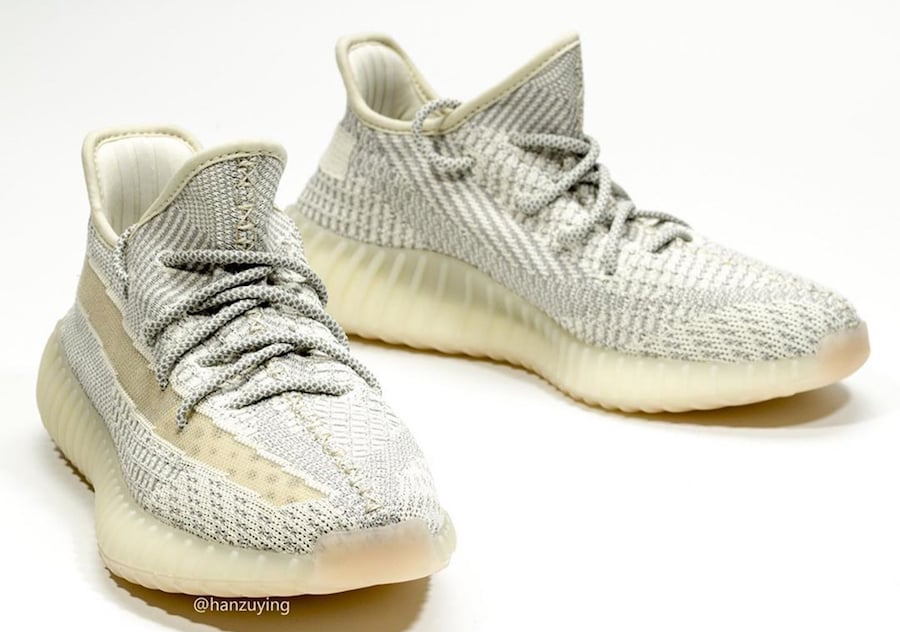 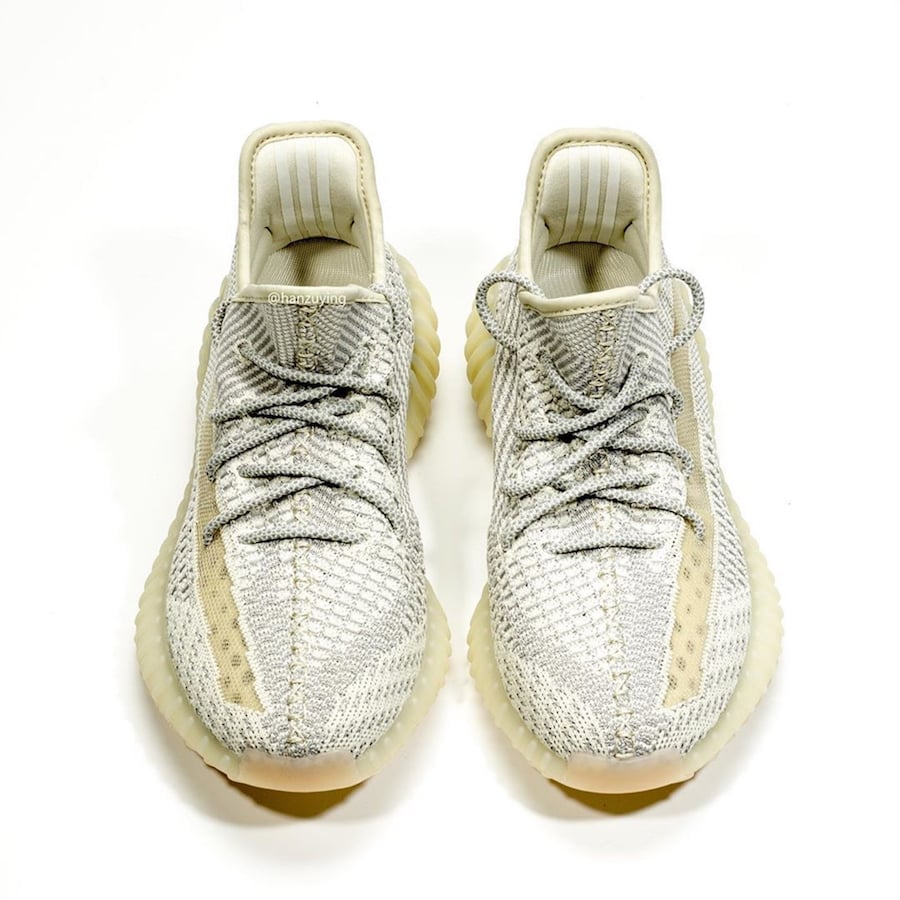 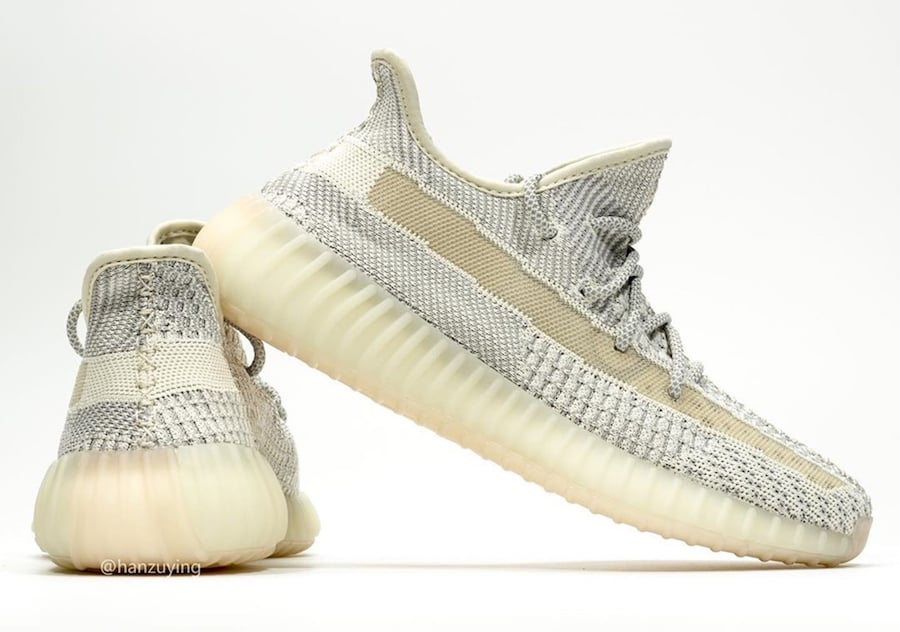 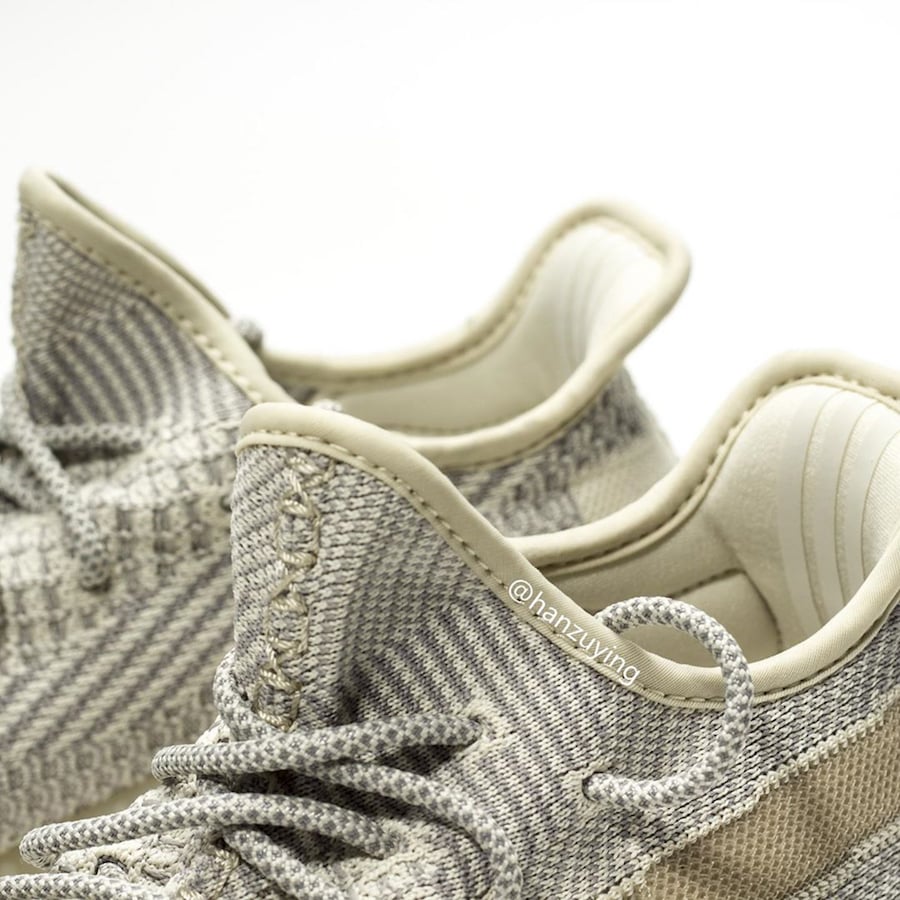 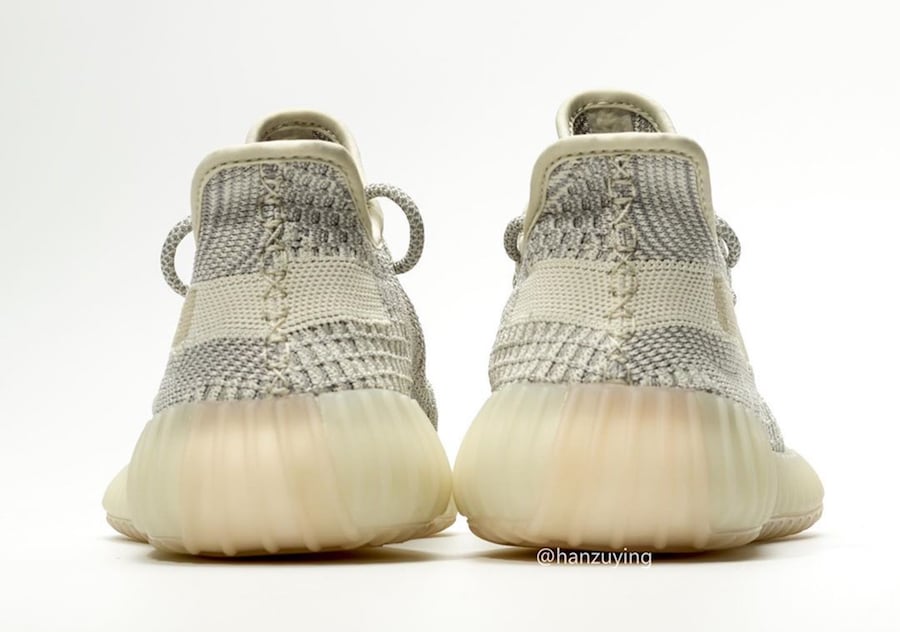 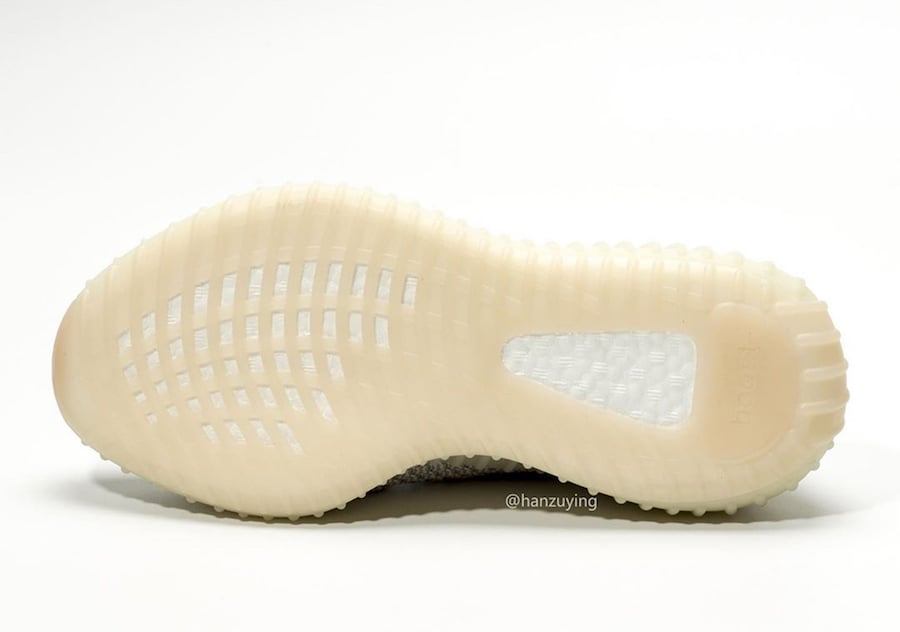