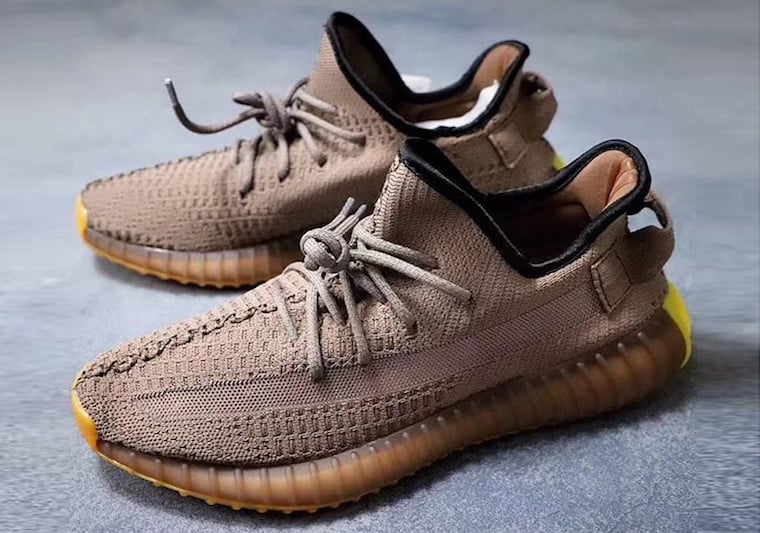 The adidas Yeezy Boost 350 V2 ‘Earth’ is one of a few color options that will launch during early 2020 which will be an exciting year for Kanye West and adidas.

This adidas Yeezy Boost 350 V2 comes highlighted with earth shades throughout along with a tonal Brown Primeknit along with a full length Boost midsole. In addition we have Dark Brown used on the liner, Yellow on a section of the midsole located on the heel while a Gum rubber outsole completes the look.

You can expect the adidas Yeezy Boost 350 V2 ‘Earth’ to release at select retailers including adidas.com/Yeezy during Summer 2020. Retail price is set at $220. Once more information is available we will make sure to update.

Image used is a mock-up of the ‘Earth’ adidas Yeezy Boost 350 V2 which represents what this release could look like. 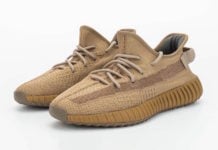 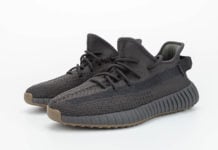 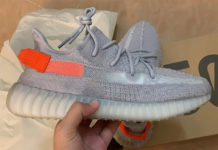 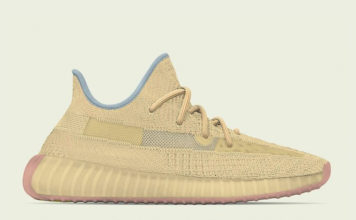 ABOUT US
Sneaker Files is an online sneaker magazine which highlights the latest updates on Air Jordan, Nike, adidas and more.
Contact us: [email protected]rfiles.com
FOLLOW US
© Sneaker Files