By Brian Betschart
May 30, 2018
In
Adidasadidas Yeezy 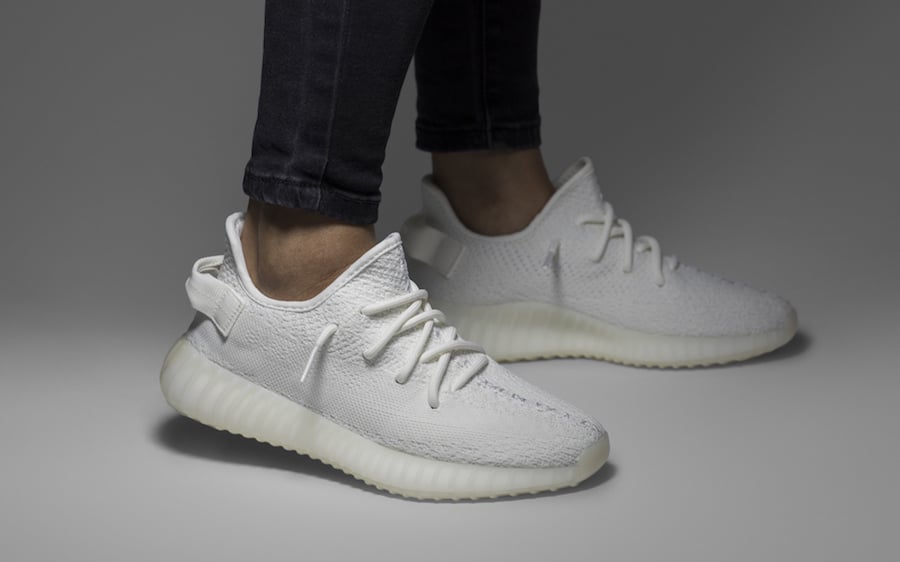 Yeezy Mafia who recently got out of Twitter jail just announced some exciting news for adidas Yeezy fans.

For those that missed out on the initial launch of the ‘Cream White’ adidas Yeezy Boost 350 V2, the good news is that there will be an online restock during July via adidas.com and Yeezy Supply.

Kanye West did promise that everyone who wanted Yeezys would eventually get them, and by the look of things, he is keeping his word.

At the time of writing a release date for the adidas Yeezy Boost 350 V2 Cream White has yet to be announced. However they are expected to arrive at select adidas retailers during July. Make sure to check back with us for updates.

Kanye West and adidas just took the #YEEZYBOOST production to another level. We confirm that there will be Millions pairs of YEEZY BOOST 350 V2 "Cream White" available in an long online release next July.
Are you happy that Kanye is holding his 2016 promise ? #YEEZY4Everyone pic.twitter.com/6vatUFhuX9