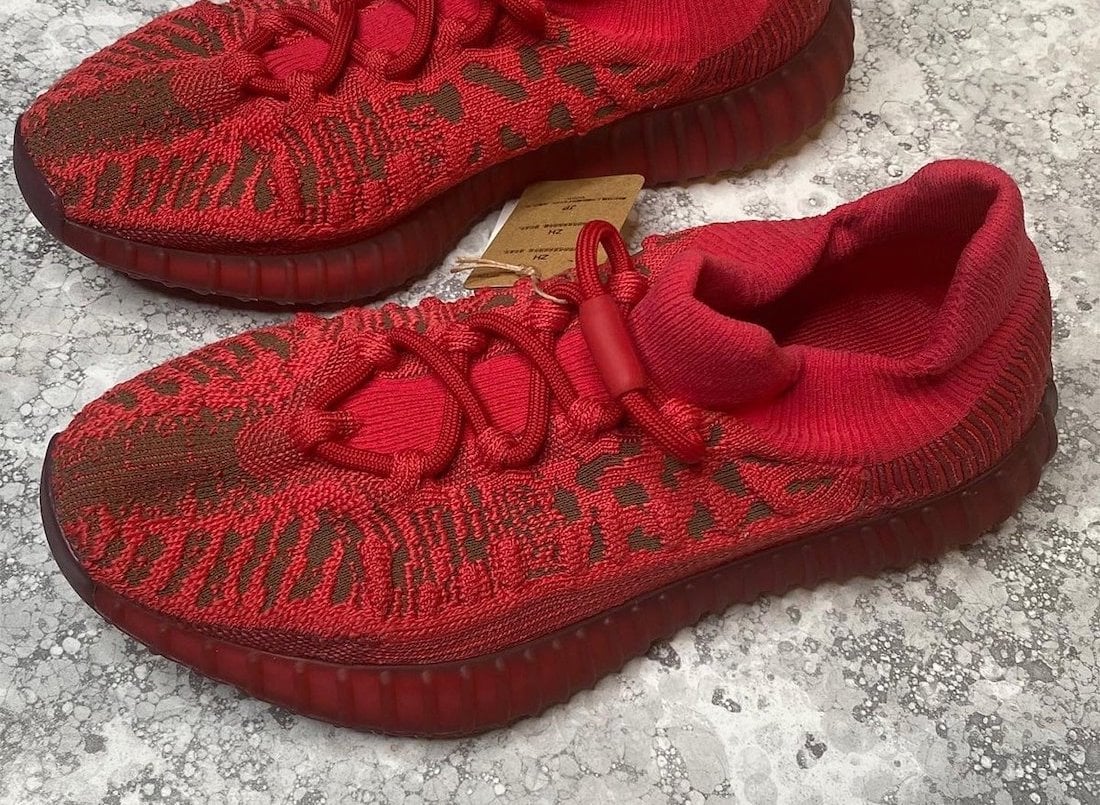 Kanye West and the Three Stripes Brand will have several color options of the new Yeezy Boost 350 V2 CMPCT releasing. Recently, we shared the ‘Slate Blue’ iteration, and now, we take a look at the ‘Slate Red’ pair that will debut in 2022.

This variation of the adidas Yeezy Boost 350 V2 comes highlighted in ‘Slate Red’ which will have people calling them ‘Red October.’ Featuring a higher ankle with a sock-like build along with a new lacing system. Lastly, the pair comes with a full-length Boost midsole.

You can expect the adidas Yeezy Boost 350 V2 CMPCT ’Slate Red’ to land at select retailers and adidas.com/Yeezy on February 14th. The retail price is $220. As soon as we have more information, we will make sure to update you. For now, scroll below for more photos that will give you a closer look. 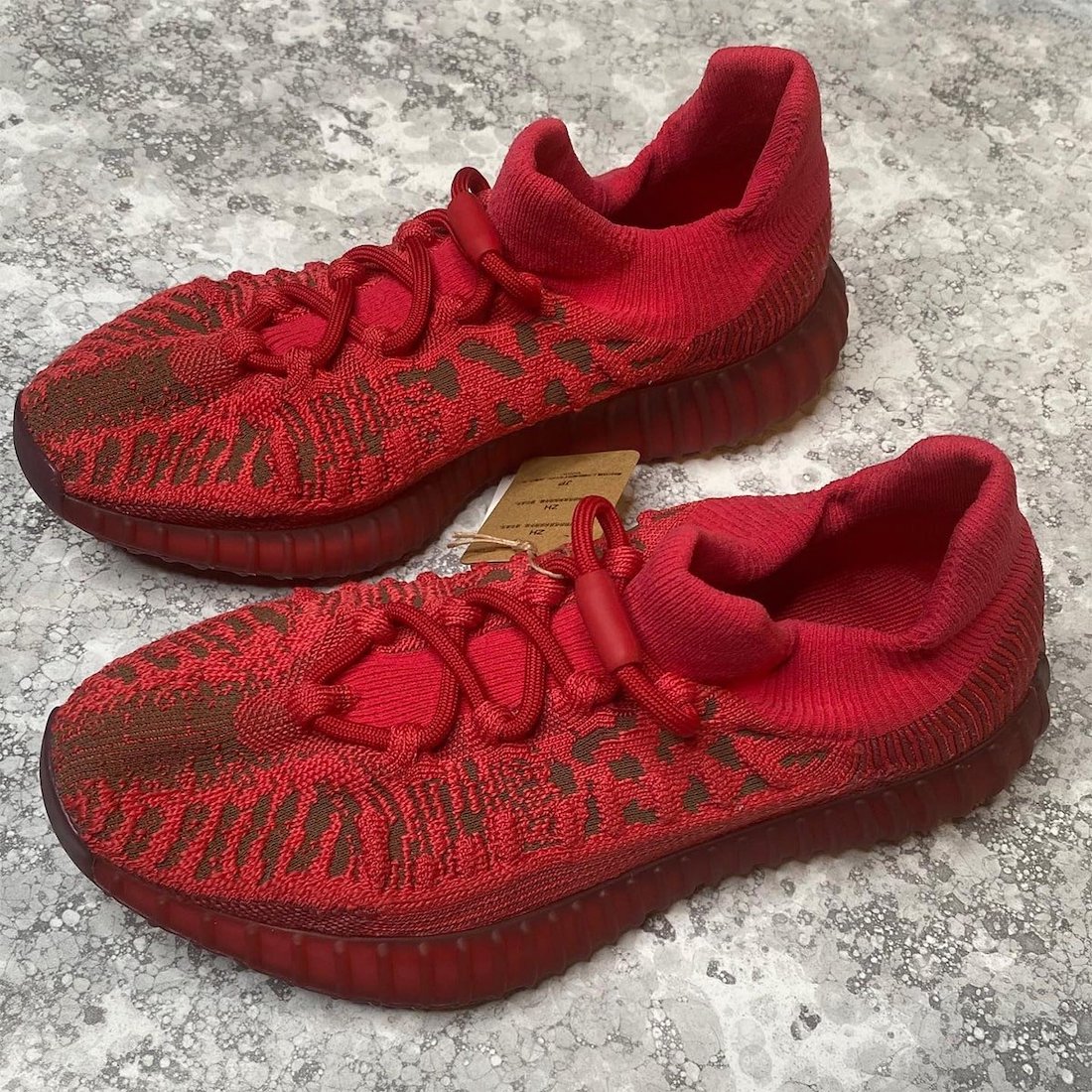 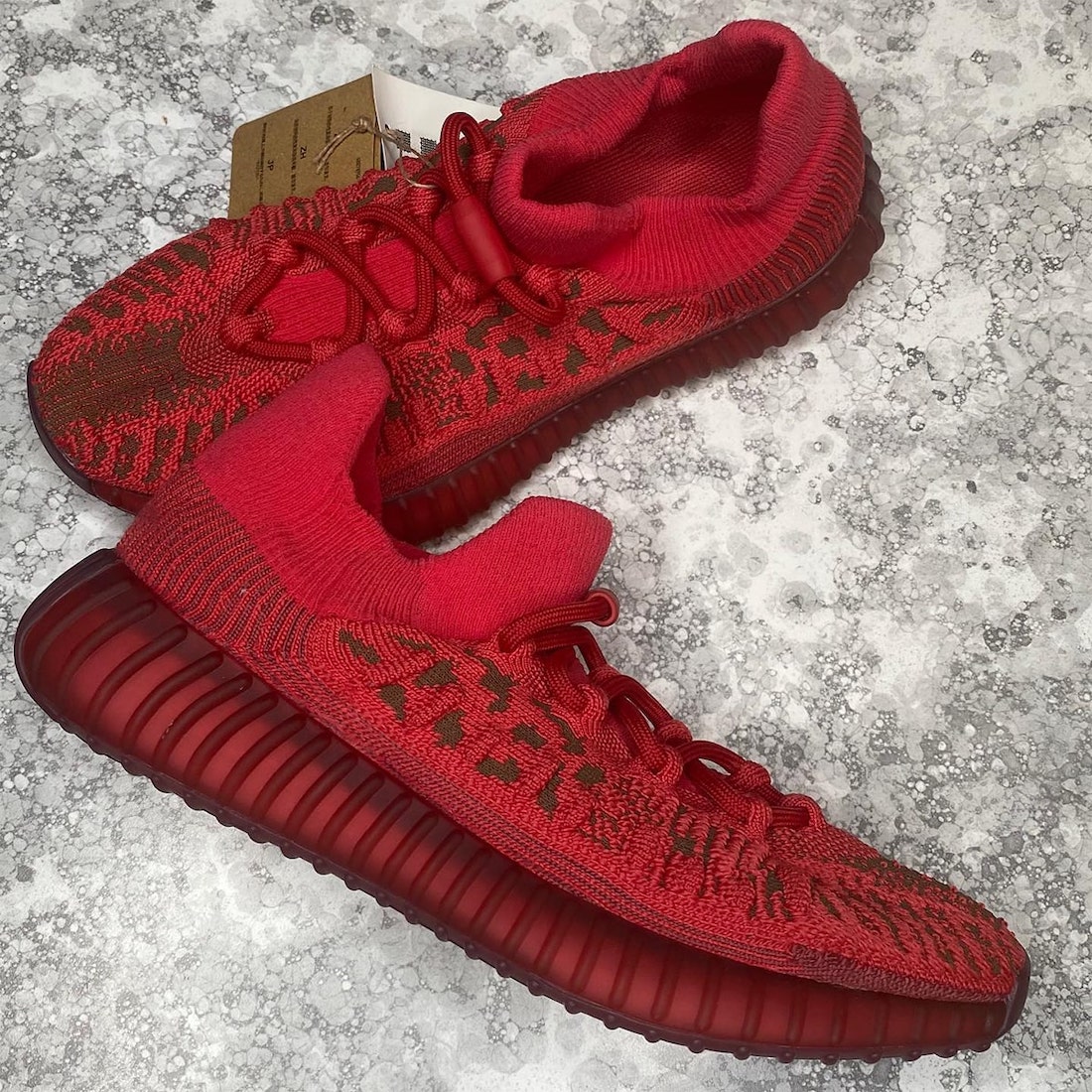 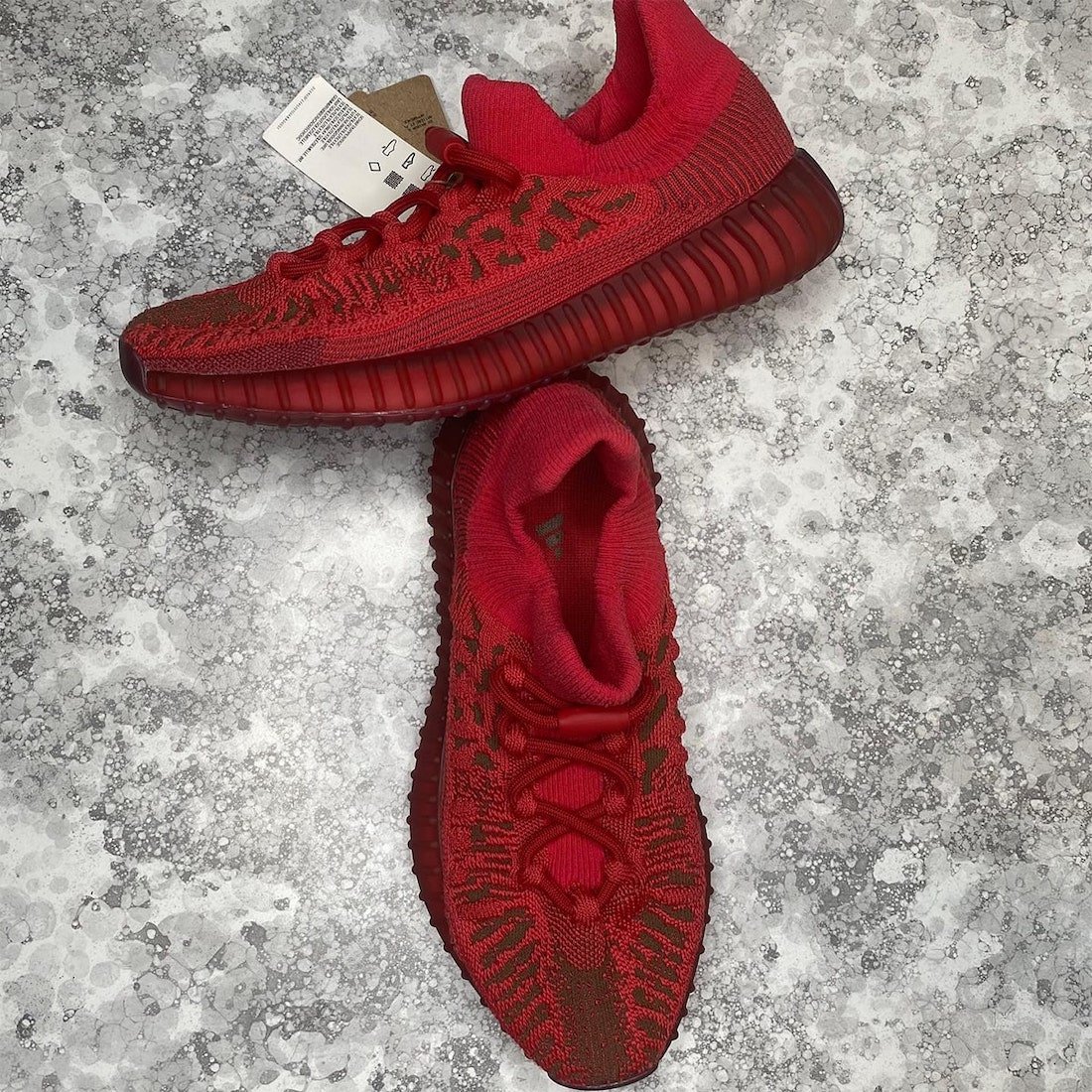 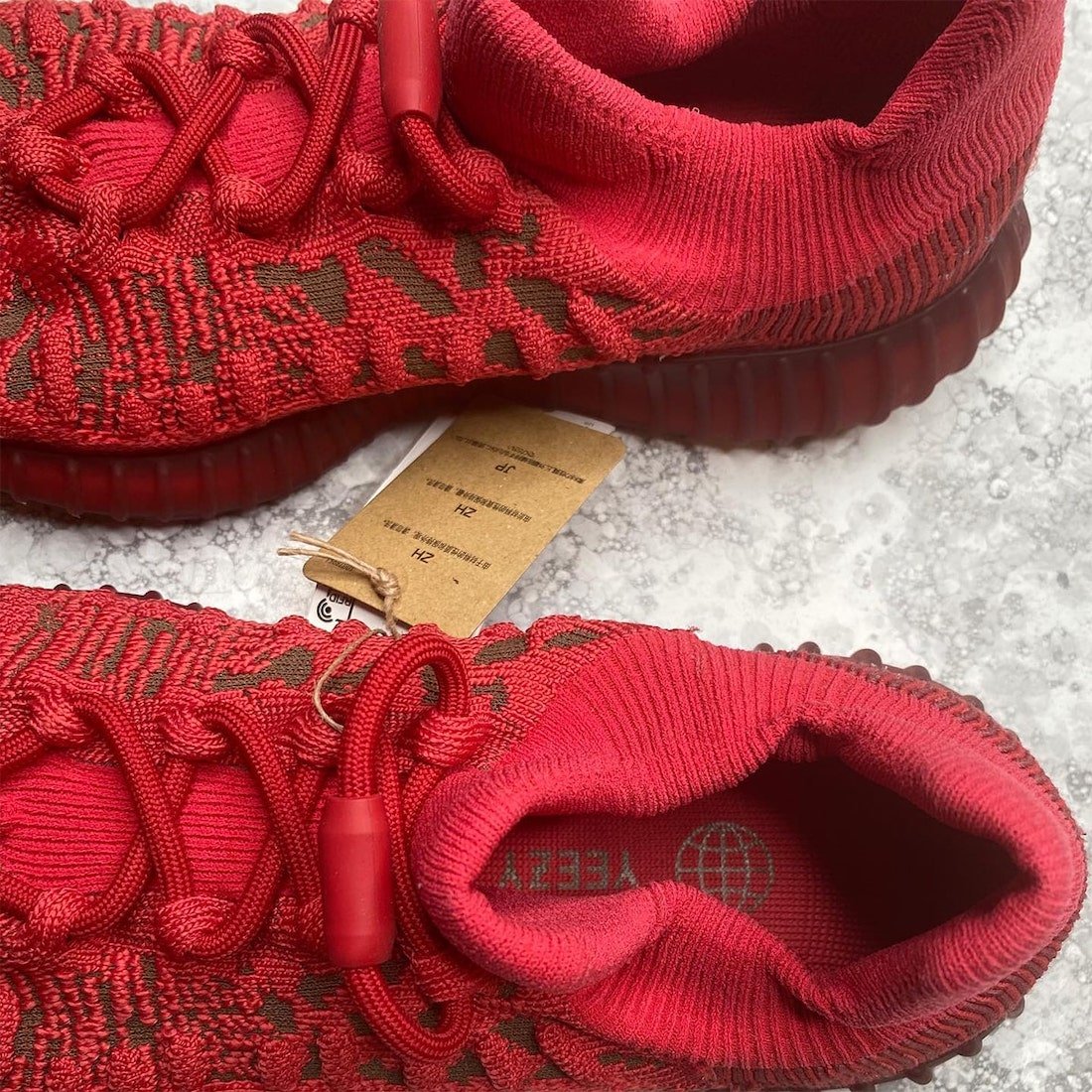 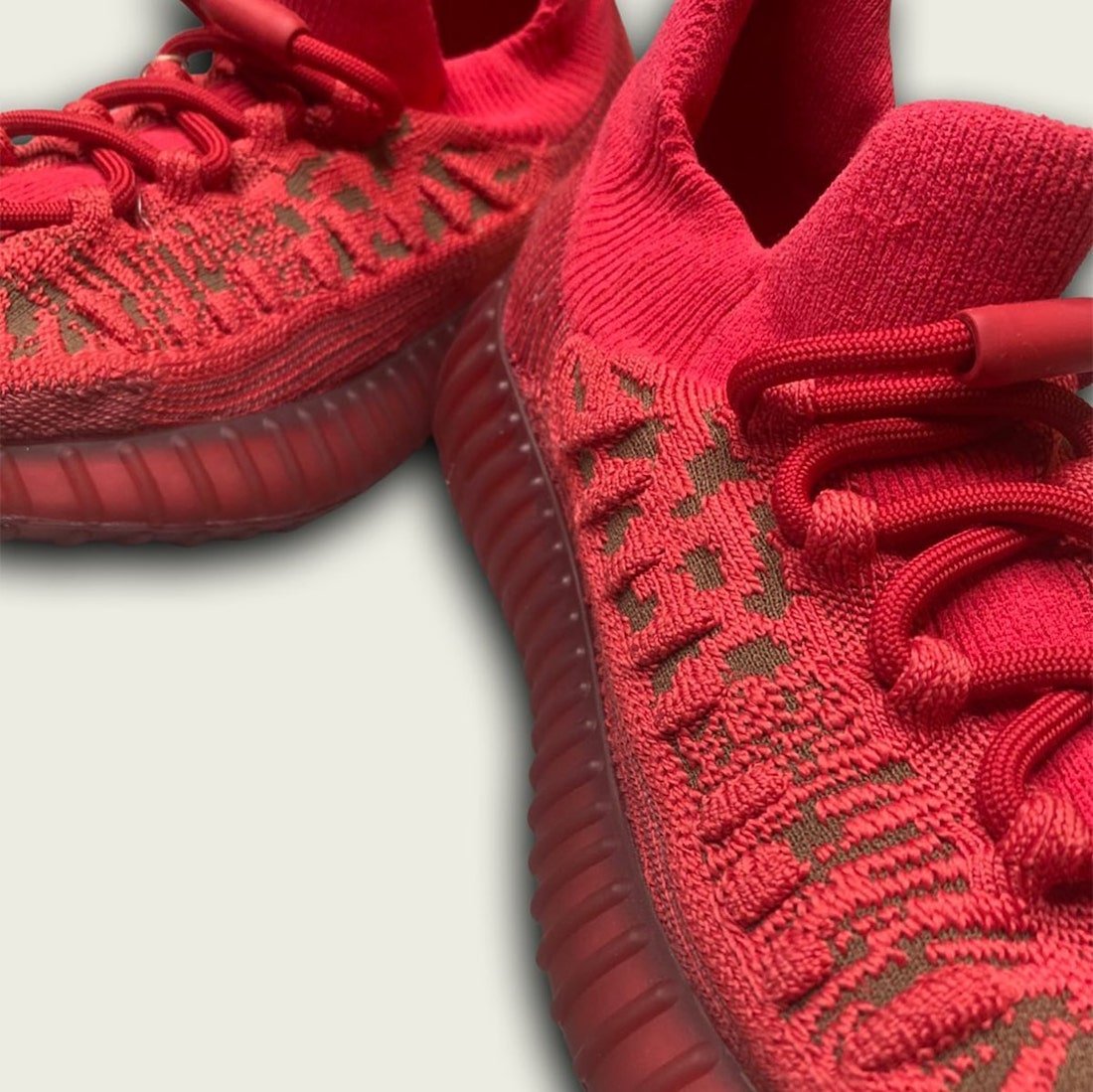 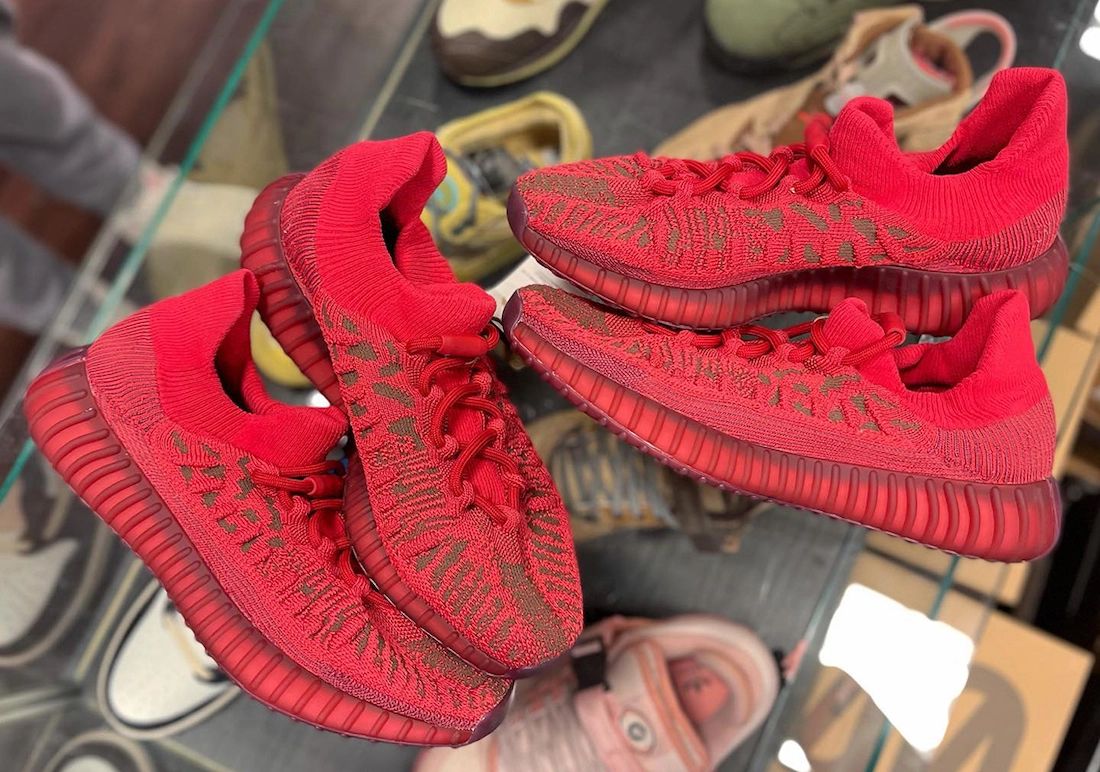 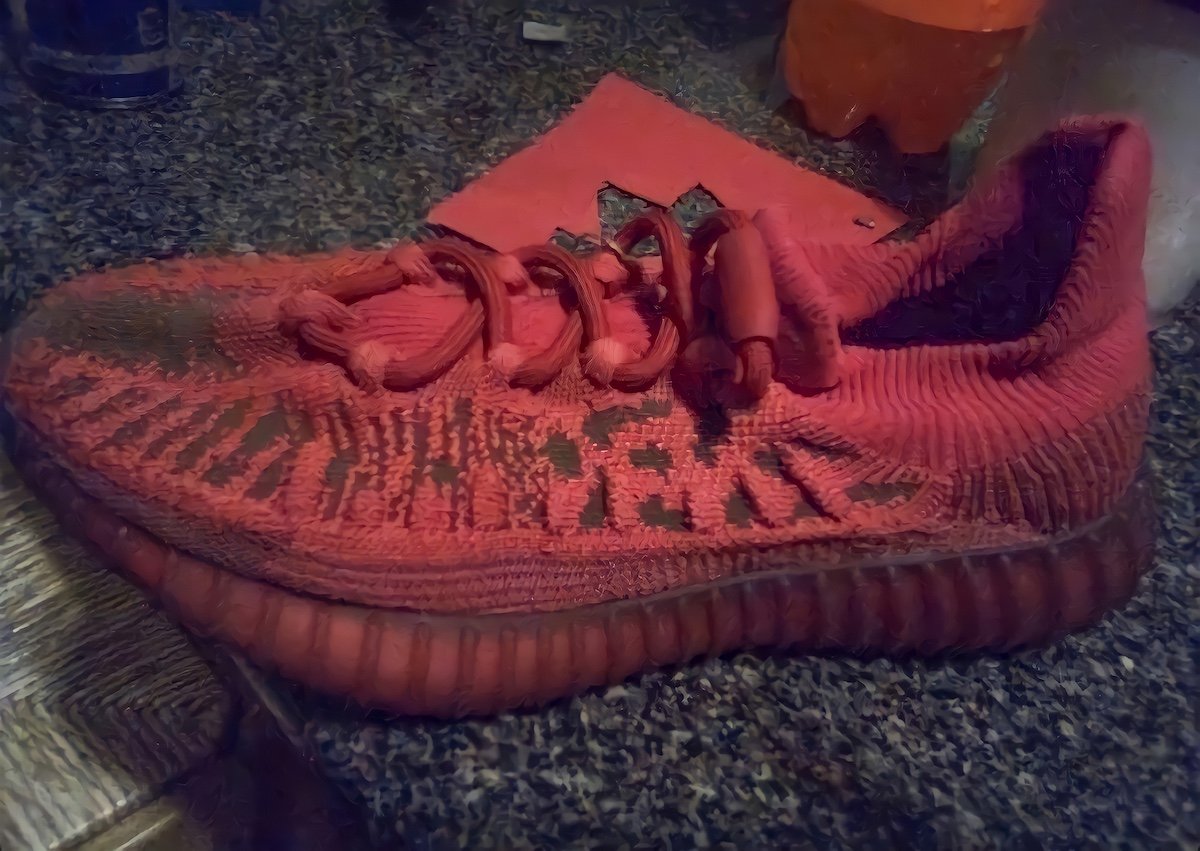 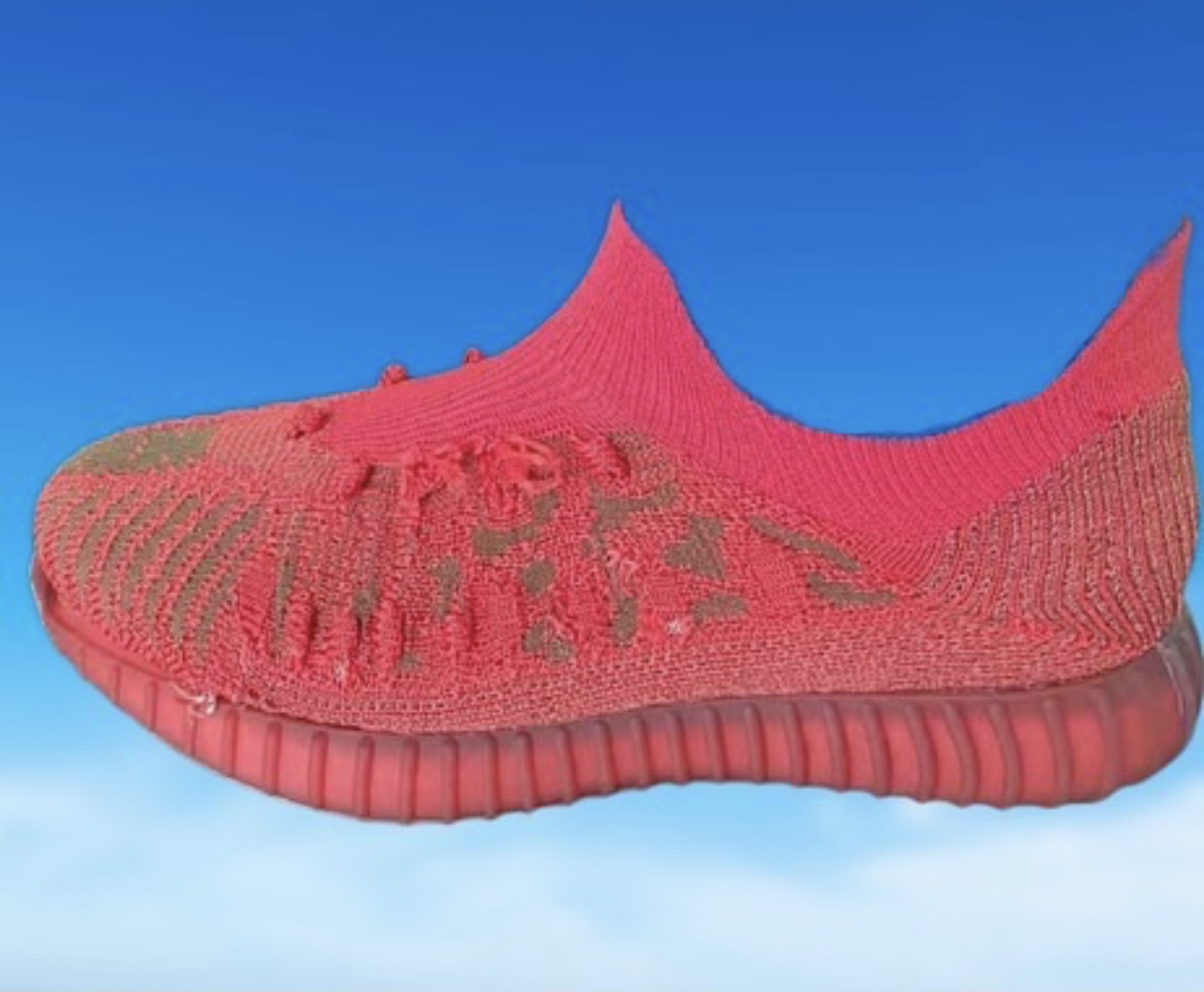 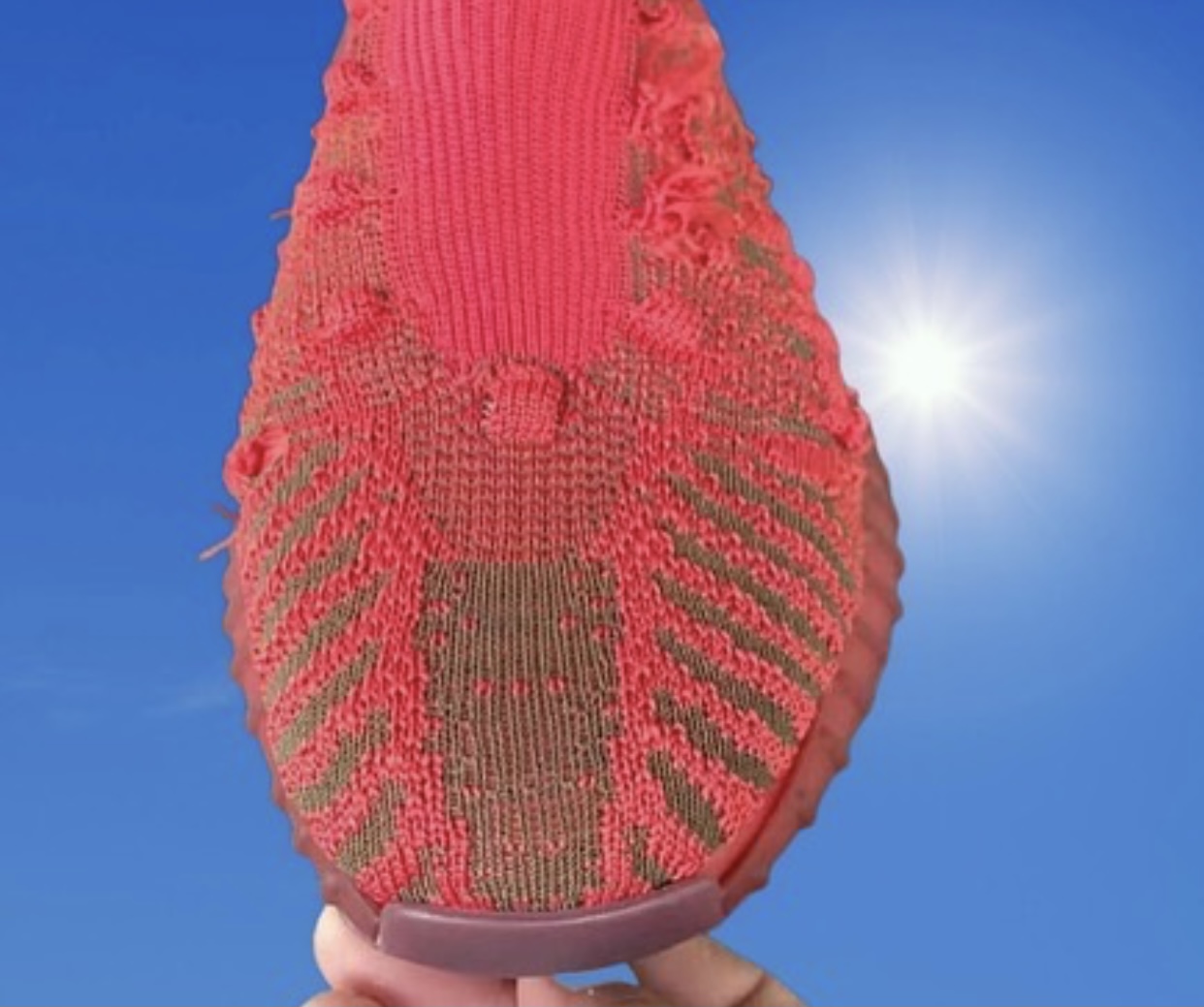 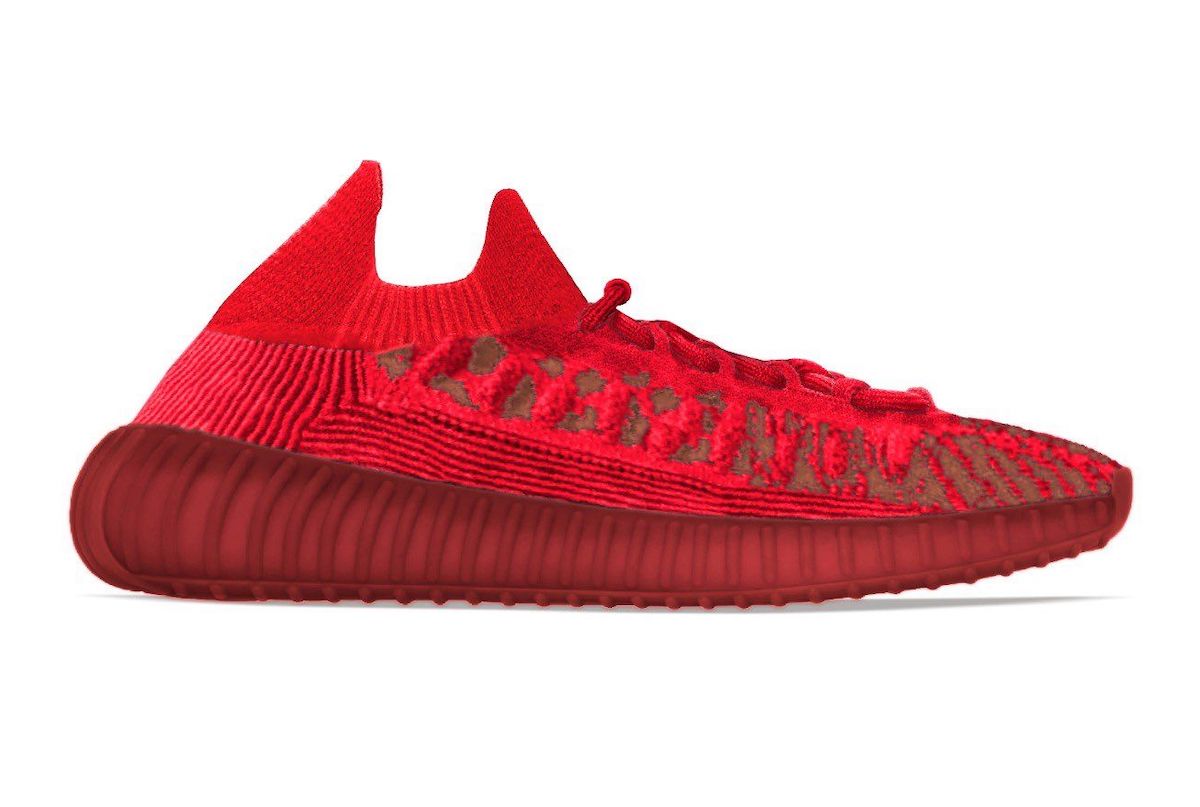