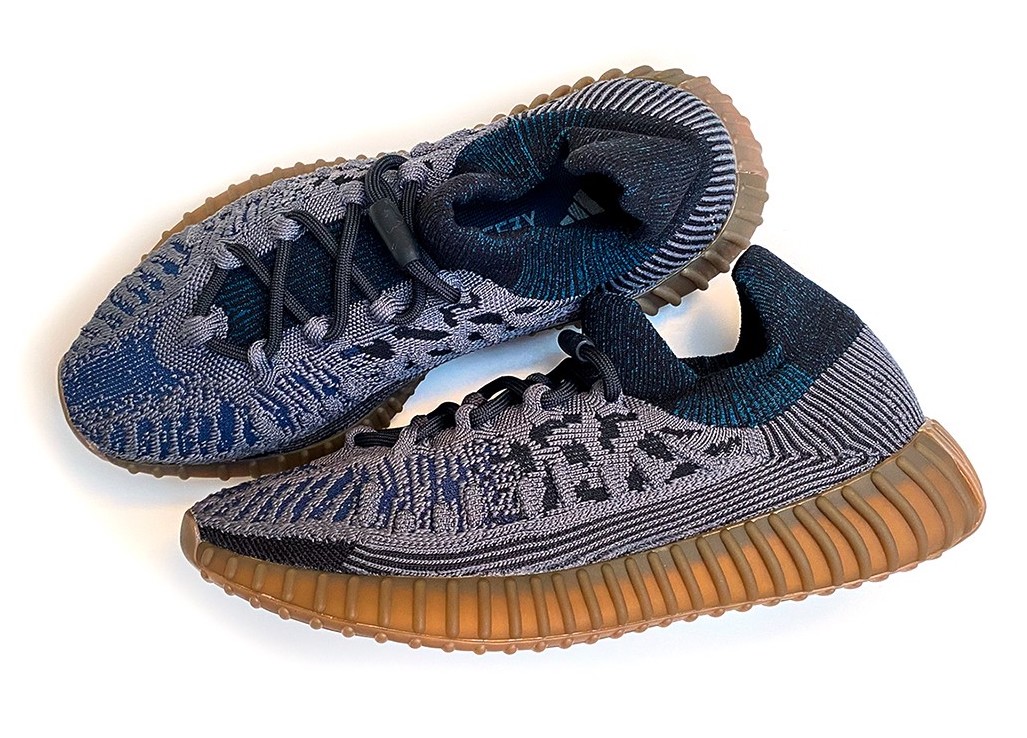 This CMPCT iteration of the adidas Yeezy Boost 350 V2 features Slate Blue throughout. The pair has a sock-like upper with an extended ankle and a new lacing system, giving them a comfy look. Also, the pair will come equipped with a full-length Boost midsole.

You can expect the adidas Yeezy Boost 350 V2 CMPCT ’Slate Blue’ to release at select retailers and adidas.com/Yeezy on November 29th. The retail price is $220. Below, check out more photos that will give you a closer look.

Update (11/22): Check out detailed photos of the adidas Yeezy Boost 350 V2 CMPCT ’Slate Blue’ that’s expected to launch on November 29th. Also, another rumor is they will debut on December 4th. Via Hypebeast. 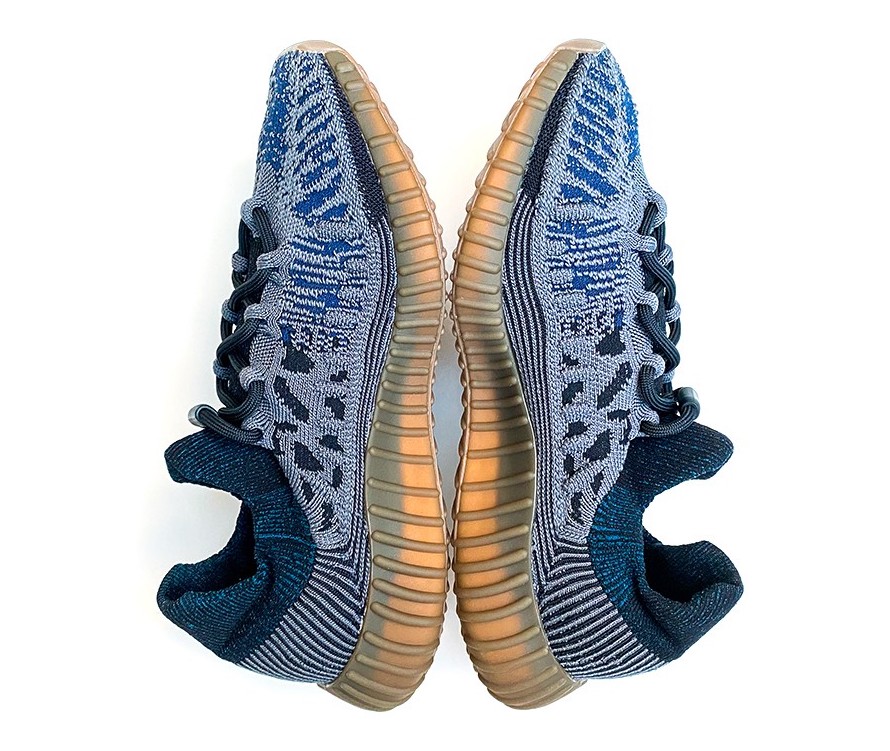 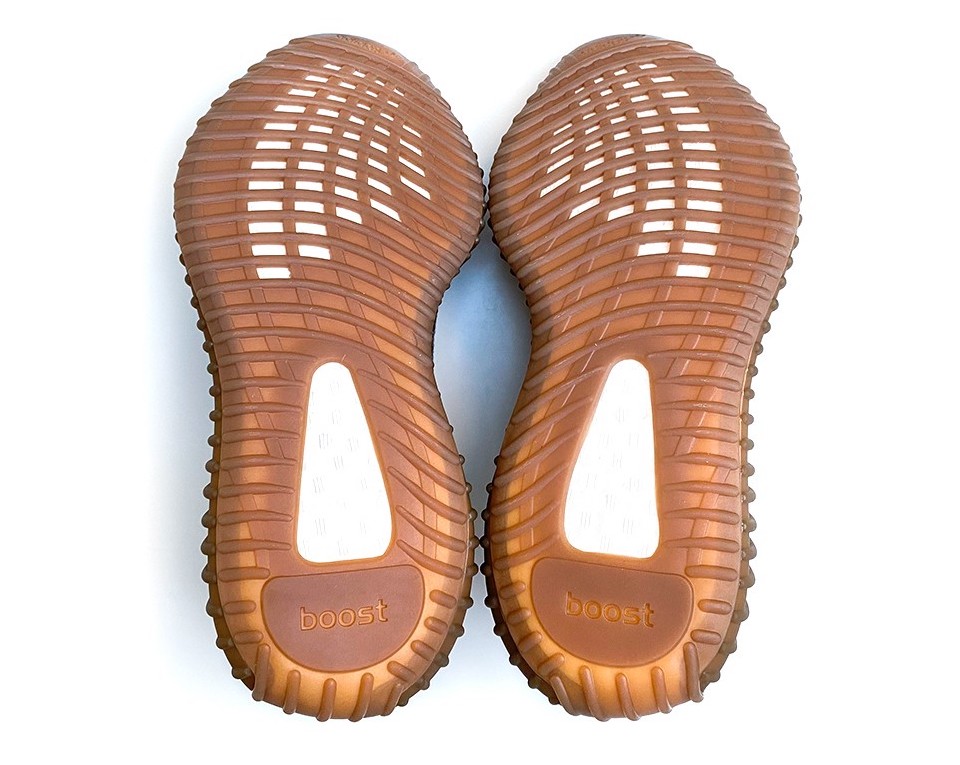 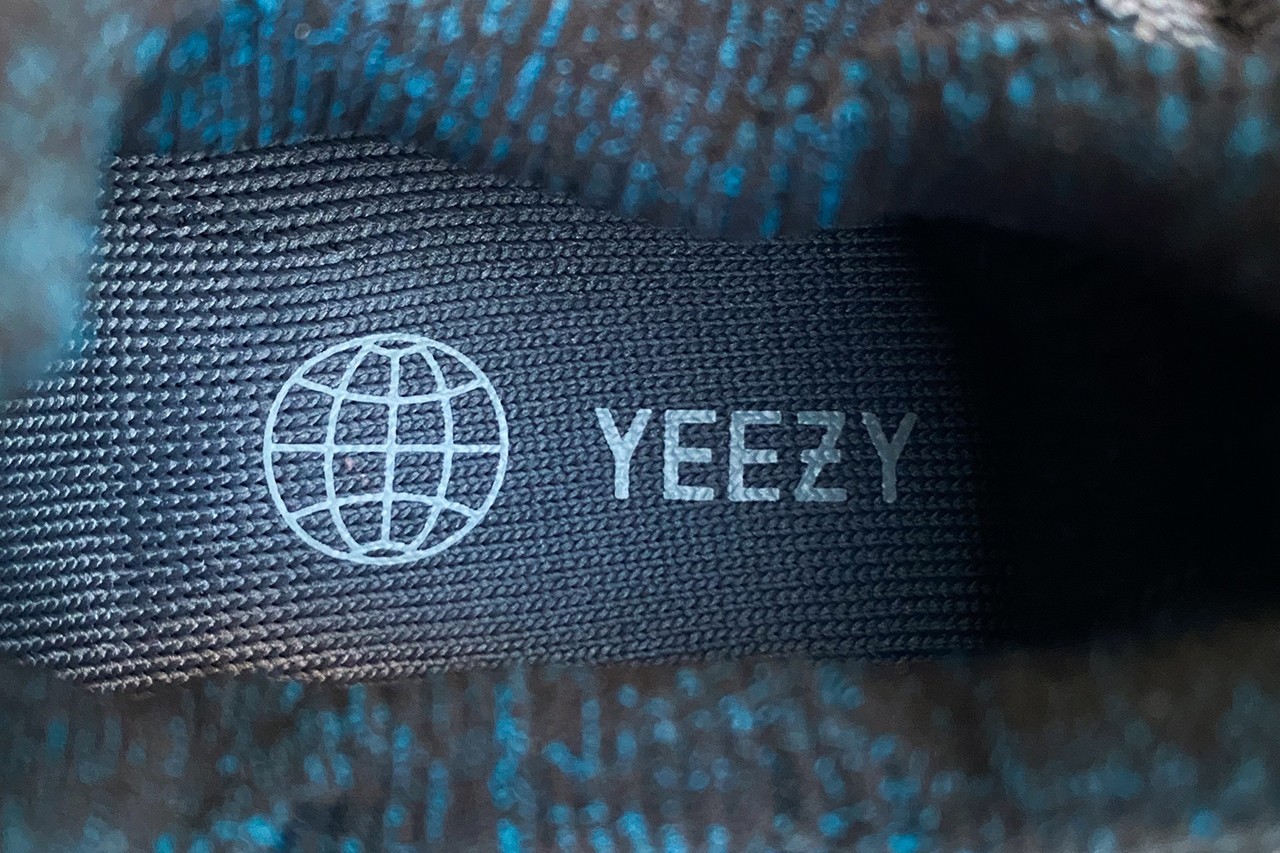 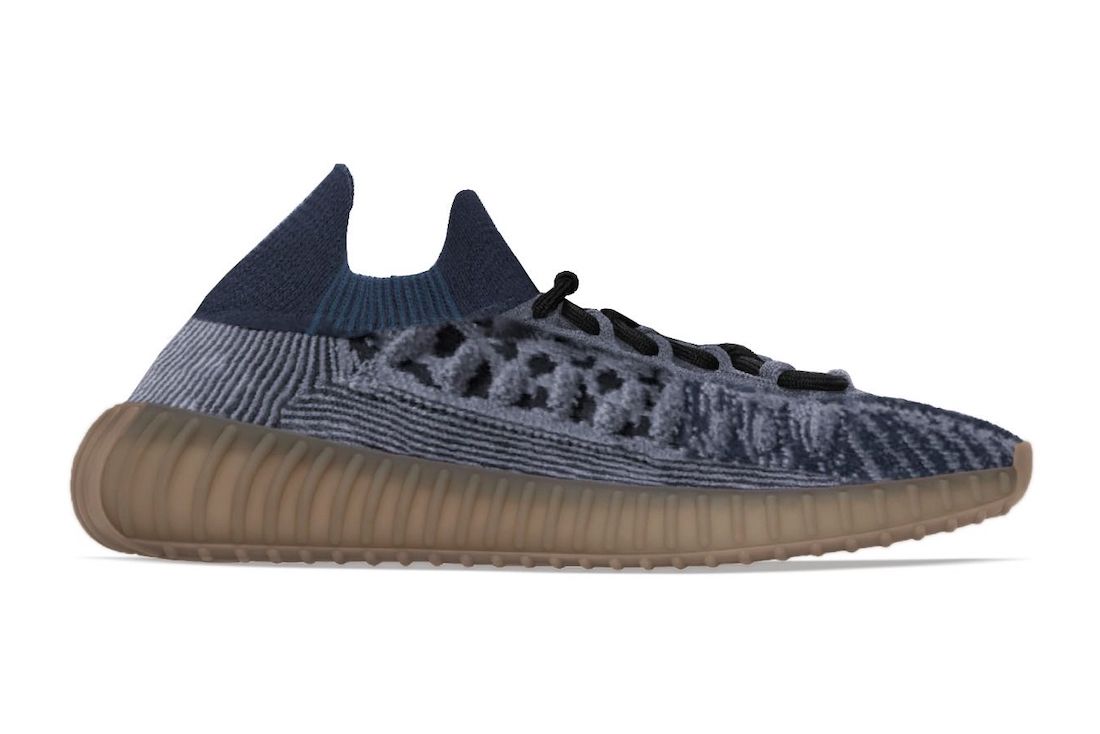 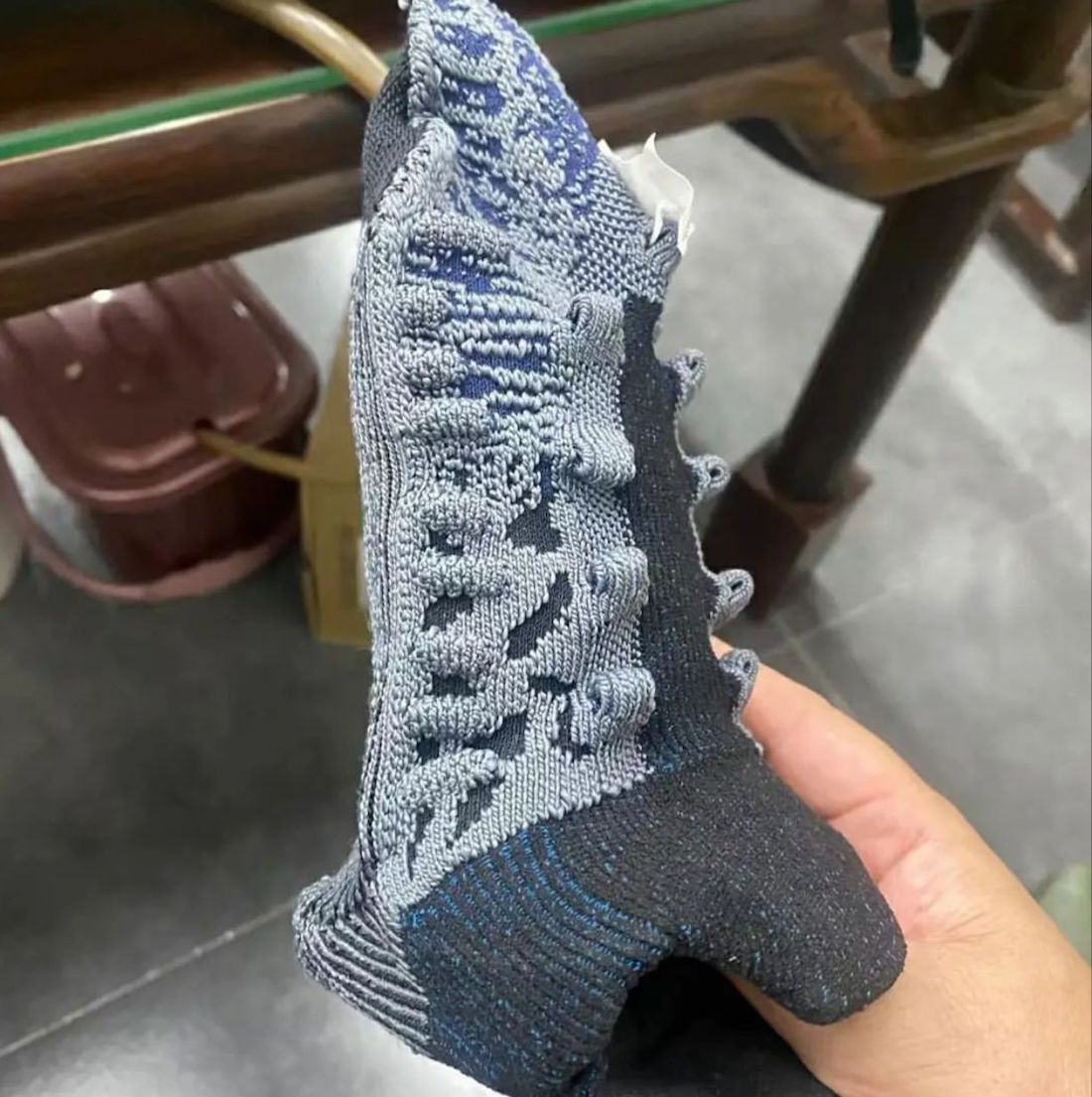