The adidas Yeezy Boost 350 V2 ‘Bred’ in Black and Red was originally released in February 2017. A rumor circulated that a restock would take place in 2019. However, it never happened. For Holiday 2020, this pair will restock.

This adidas Yeezy Boost 350 V2 features Black Primeknit across the upper, which also covers the Boost cushioning. In addition, we have Red used on the ’SPLY-350’ branding on the panels while Red stitching lands on the heel pull tab. Finishing the look is a Black outsole, which you can see the Boost.

You can expect the adidas Yeezy Boost 350 V2 ‘Bred’ to restock worldwide at select retailers including adidas.com/Yeezy on December 5th. They will also be available in full family sizing. The retail price is $220.

Update (12/1): adidas has announced that the ‘Bred’ Yeezy Boost 350 V2 will release on December 5th via the adidas App. They also will be available in full family sizing. 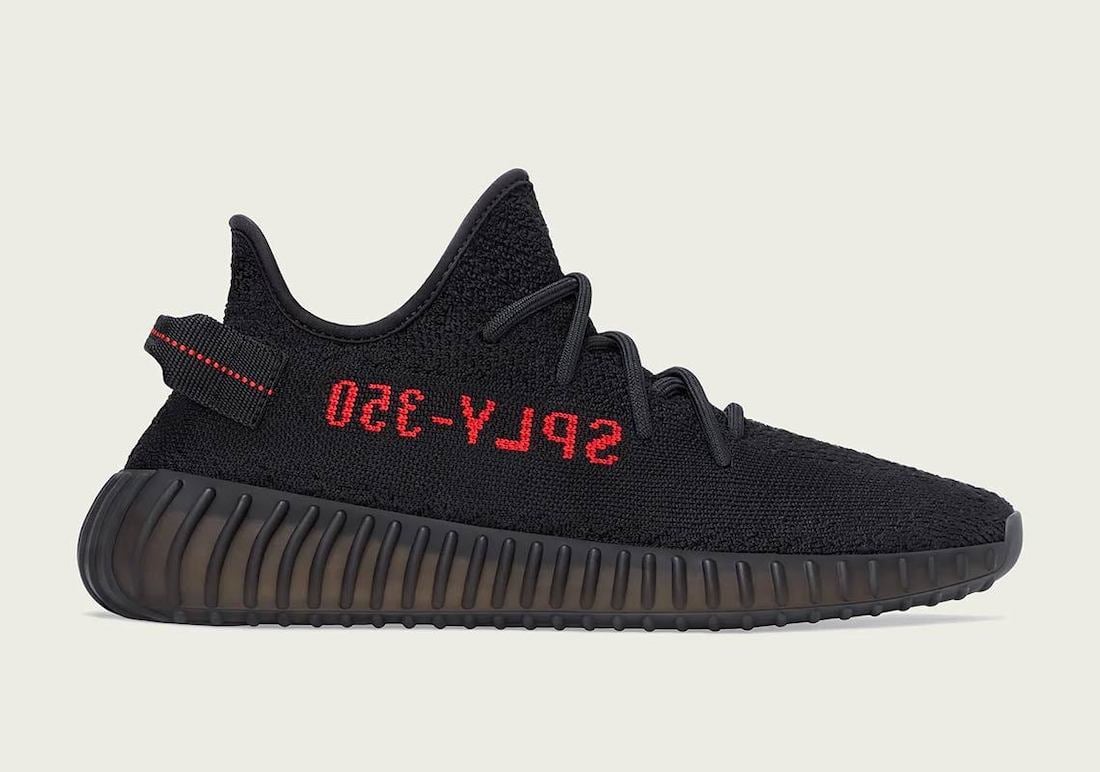 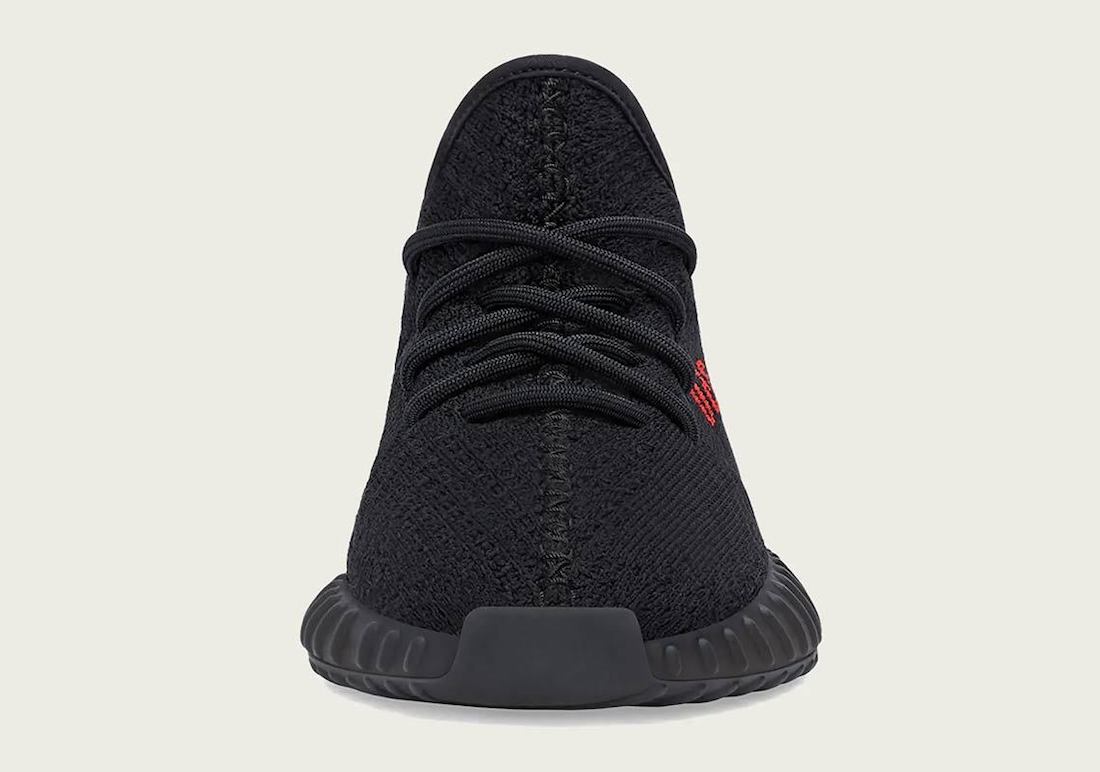 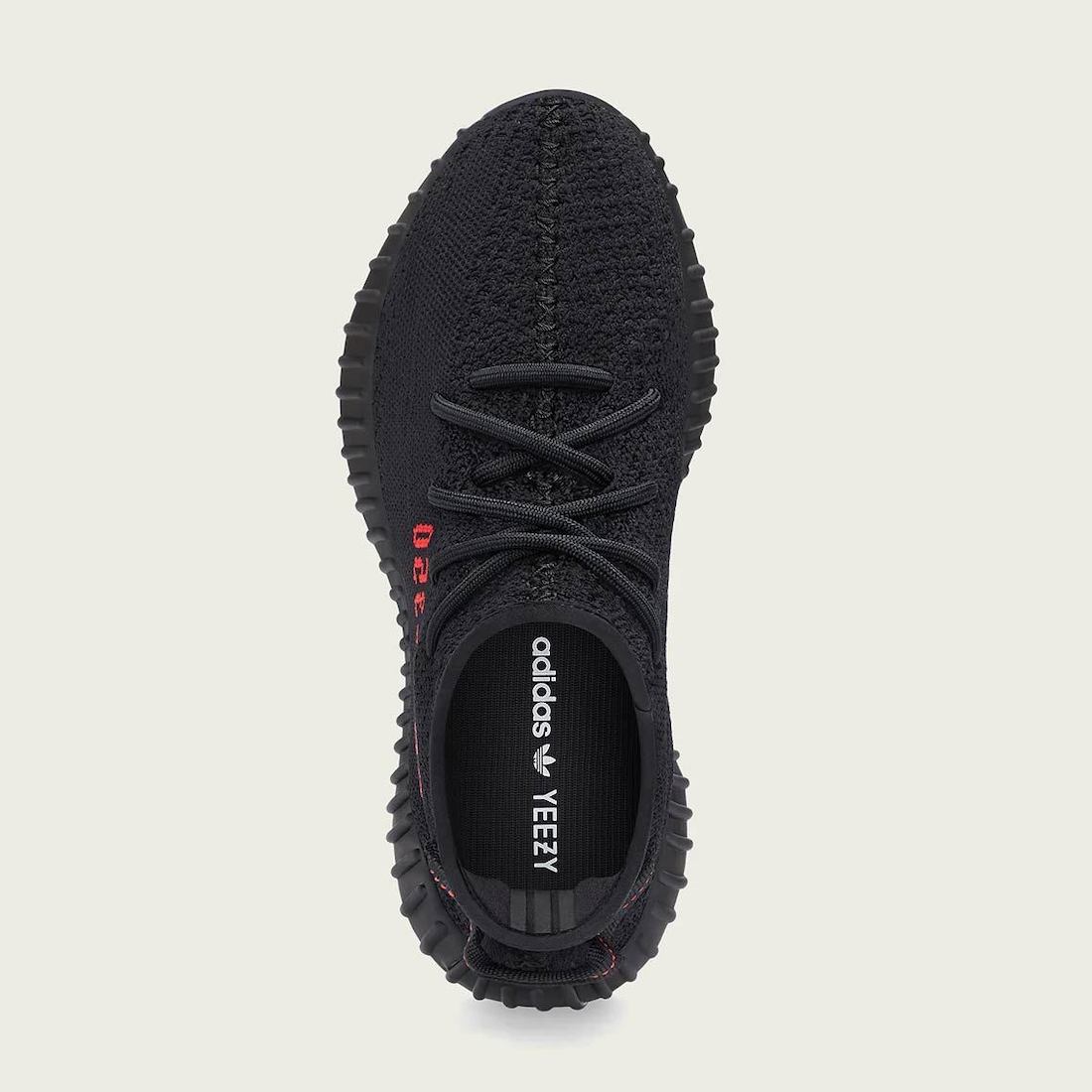 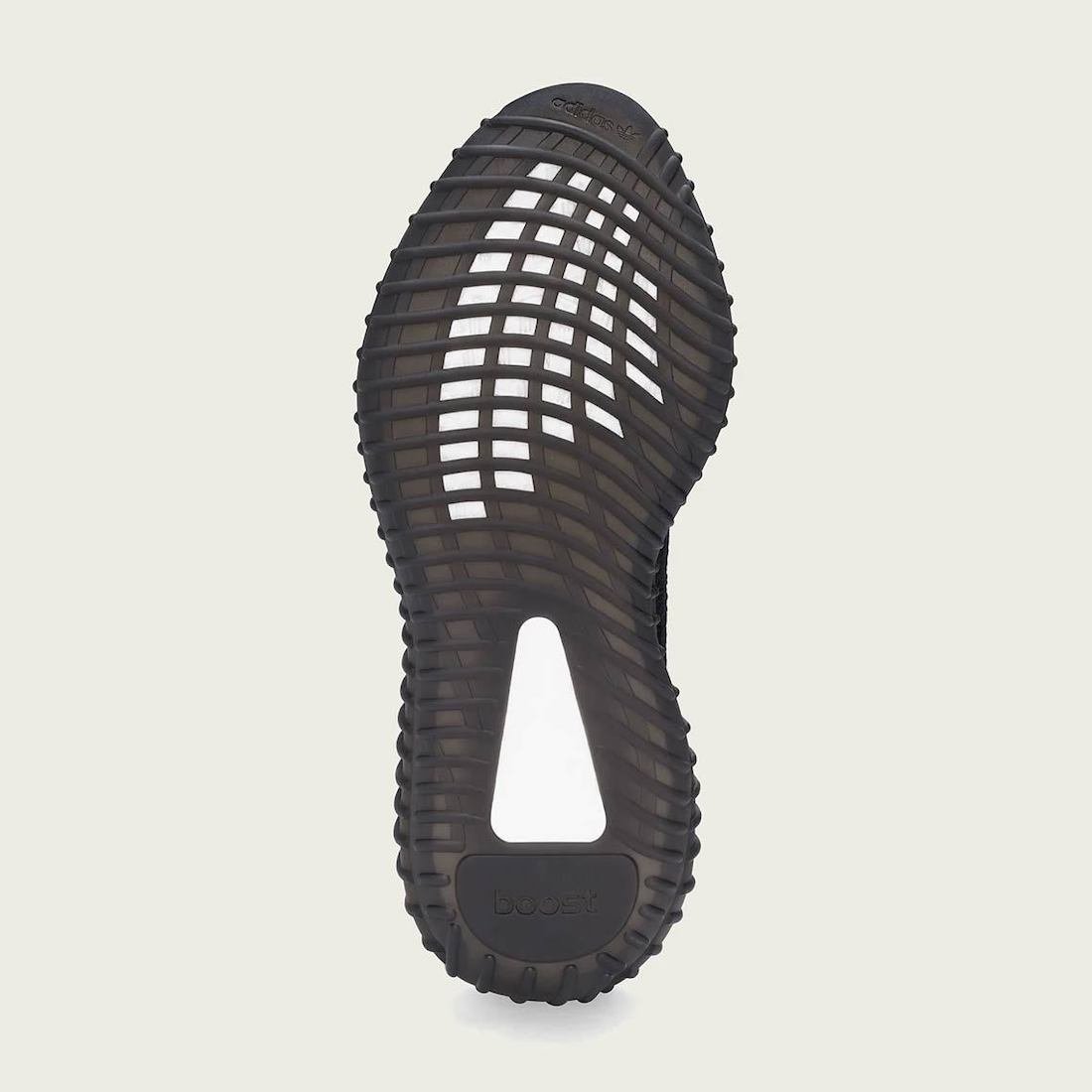 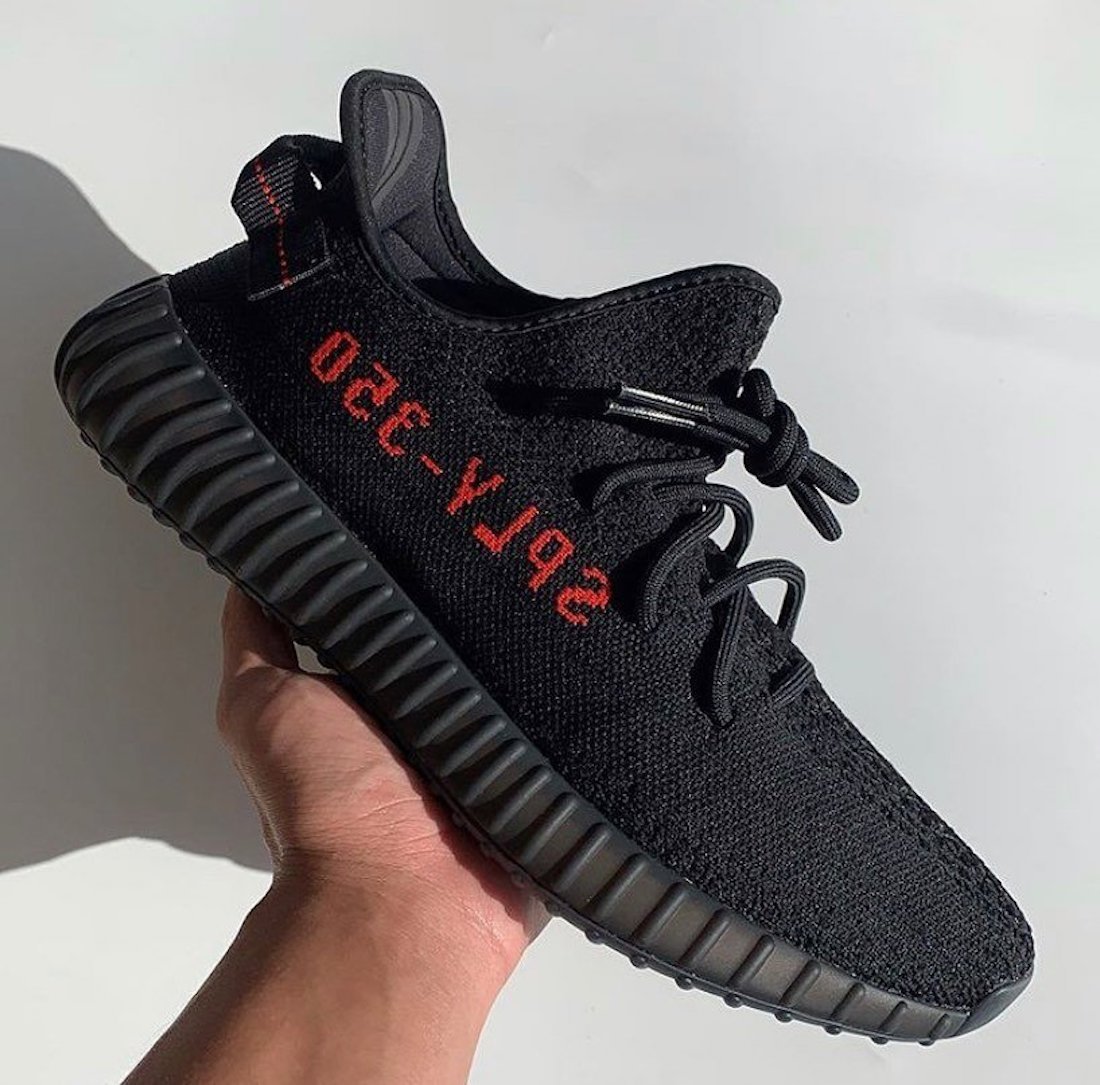 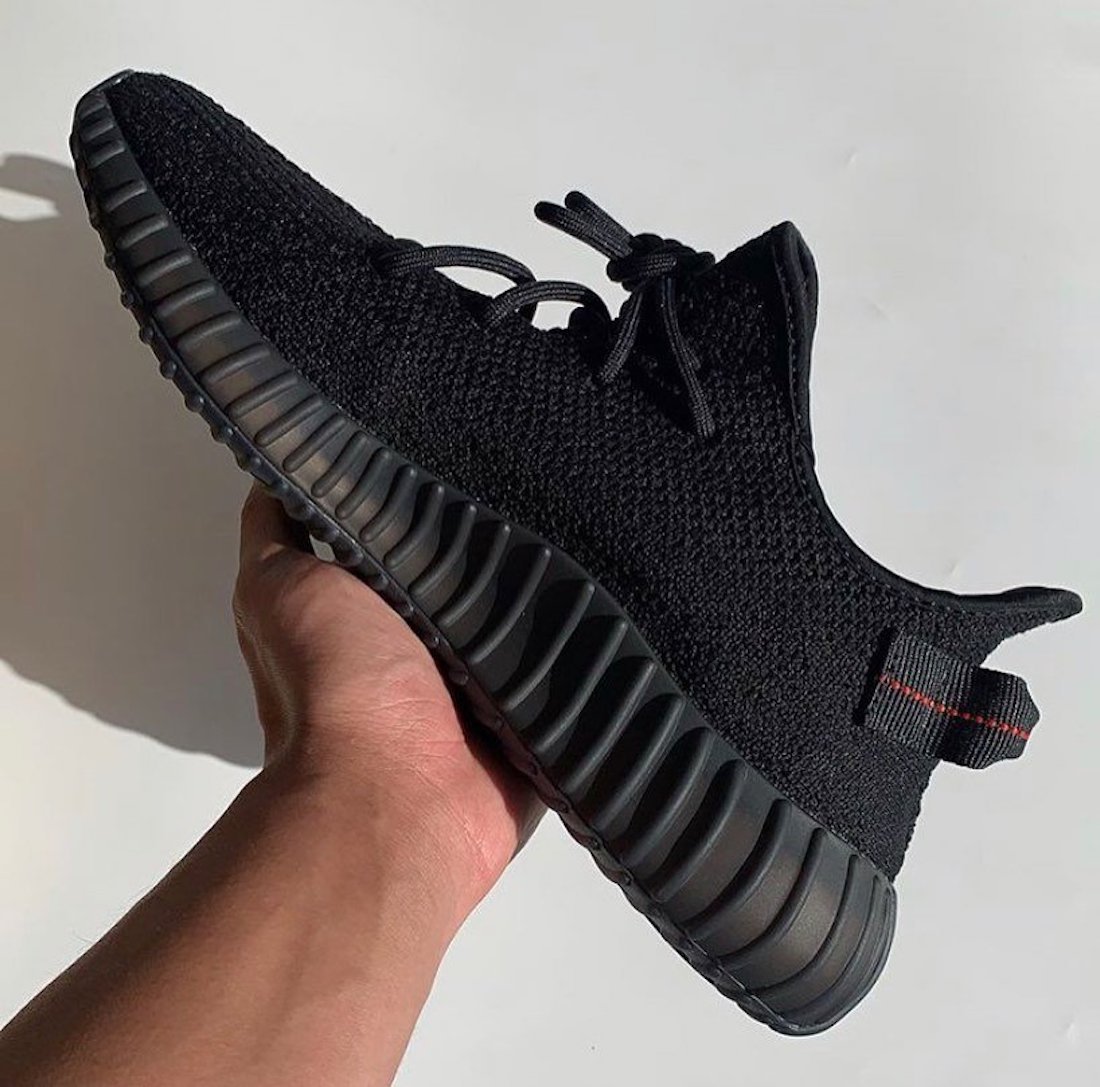 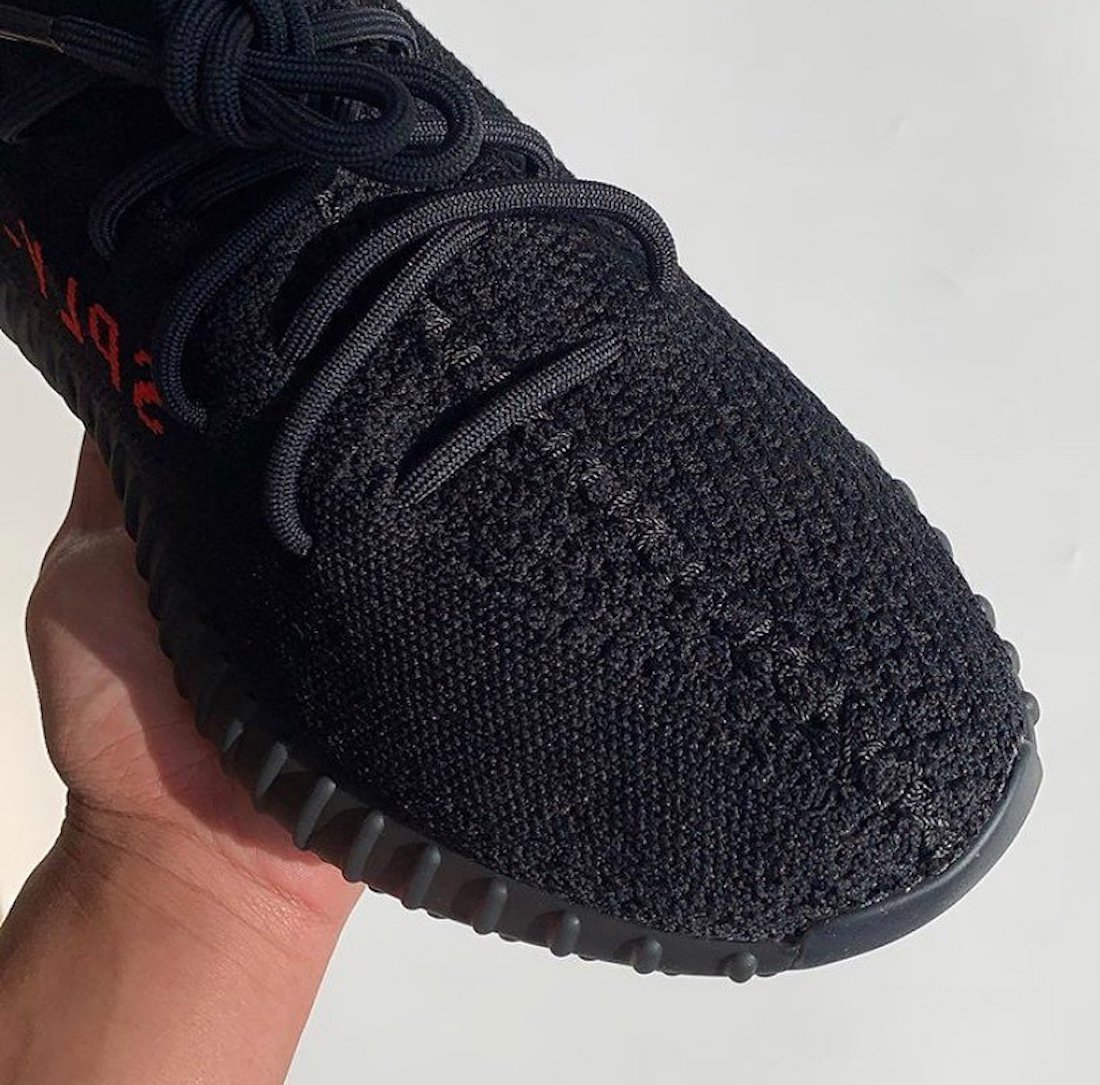 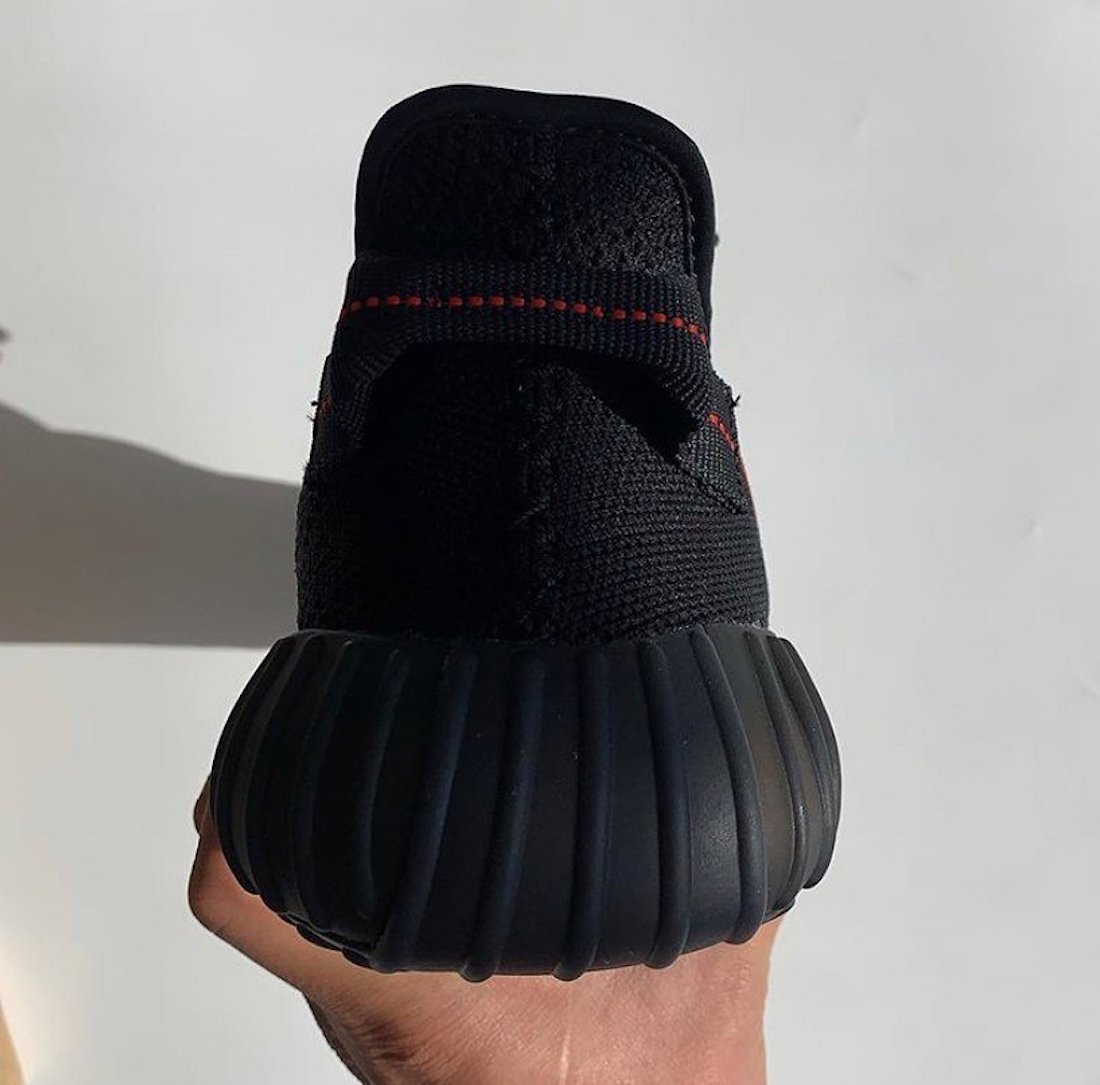 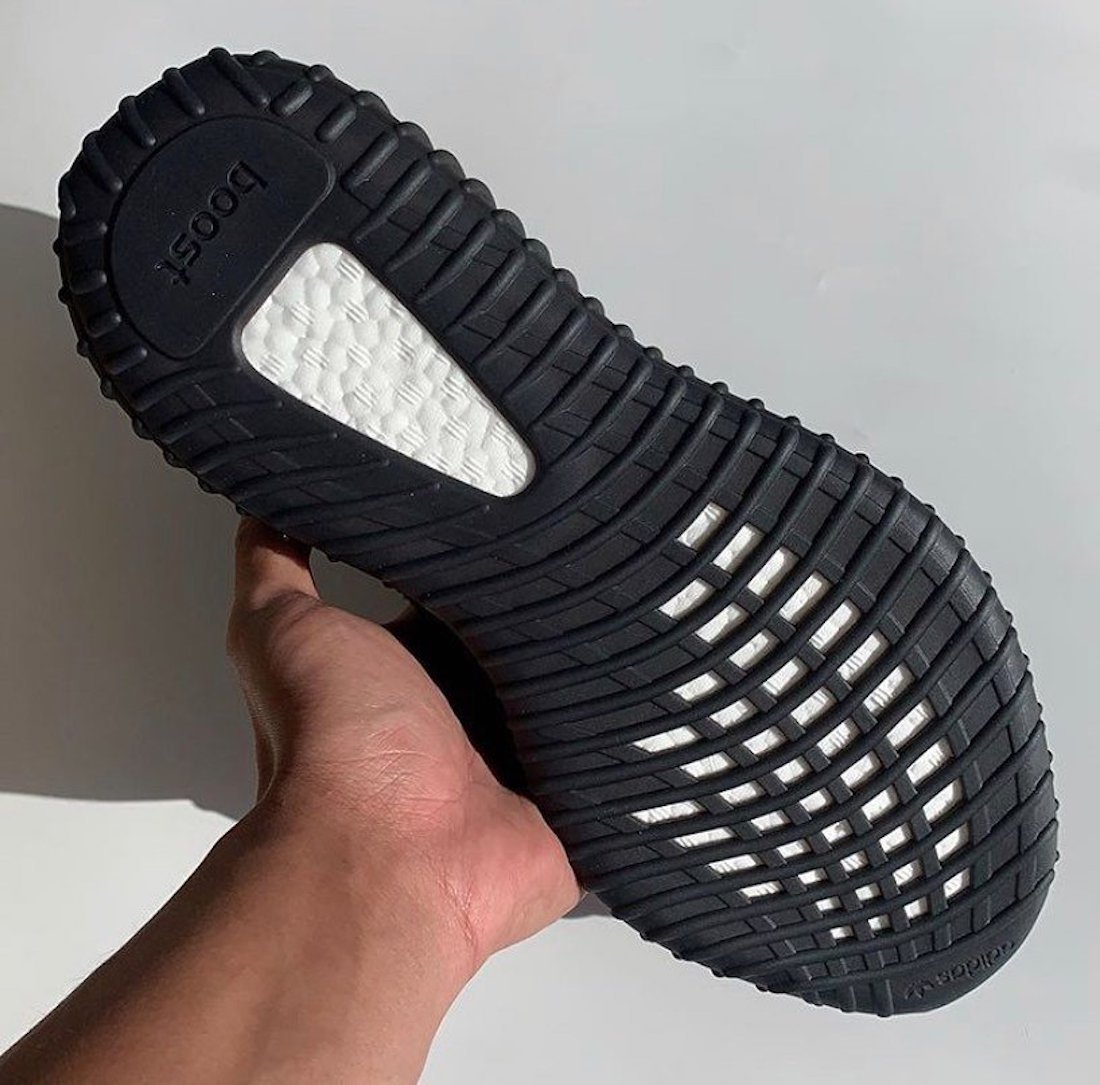 Update (9/11): Kanye West shared an image of Twitter showing all the remaining releases for 2020. One of those is the ‘Bred’ Yeezy Boost 350 V2, which restocks on December 5th. 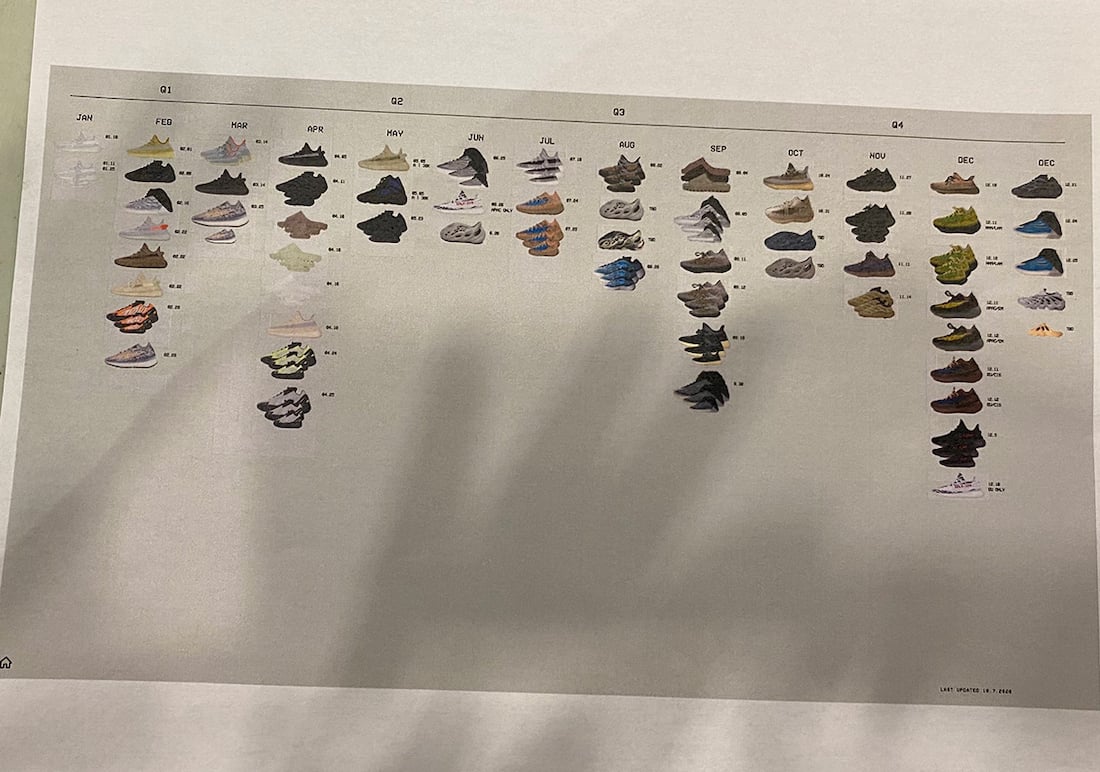 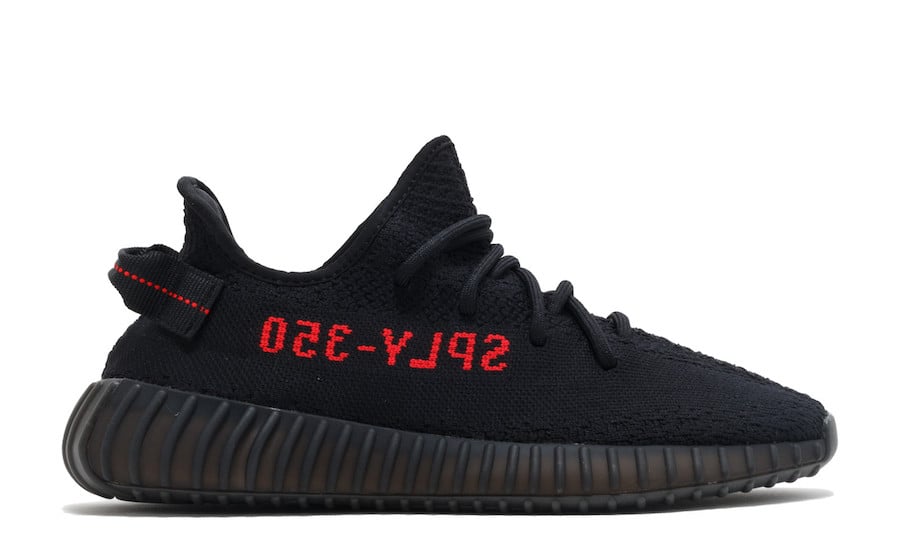 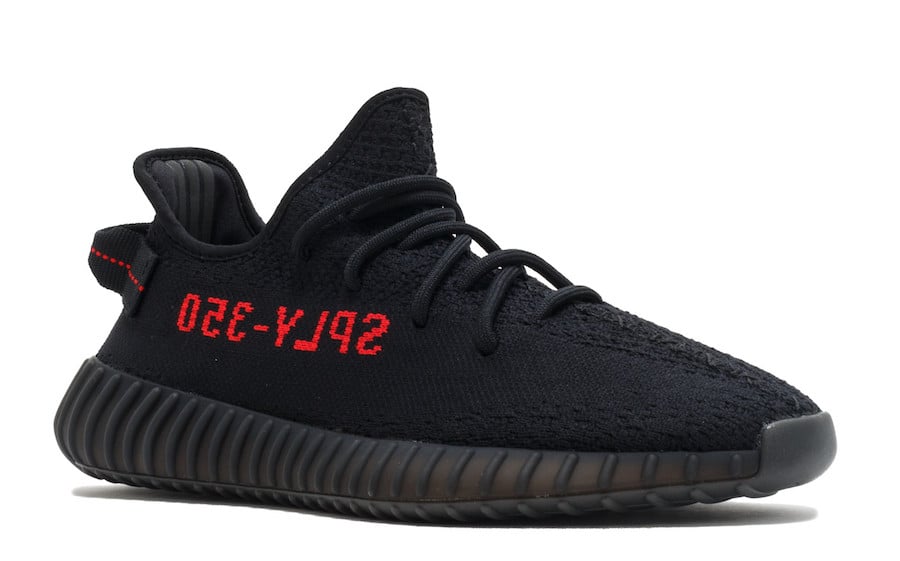 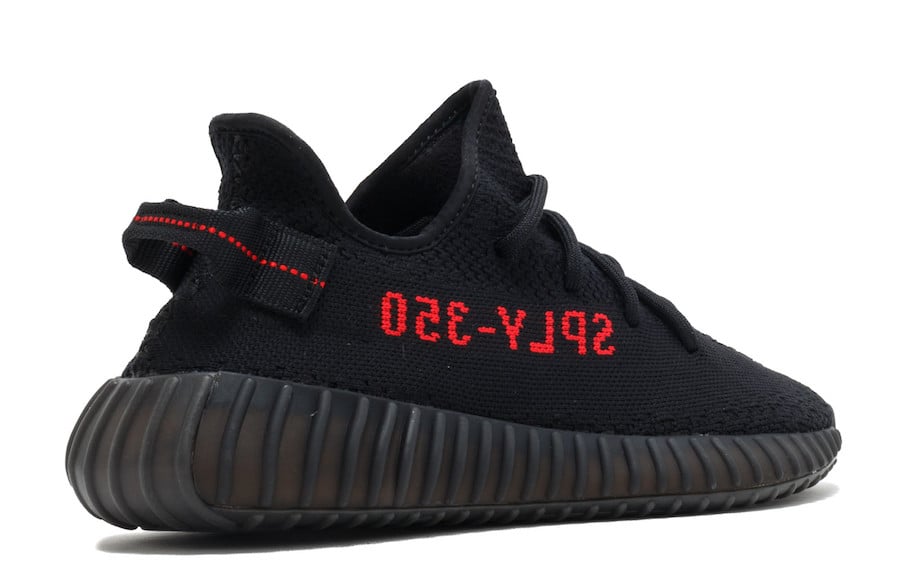 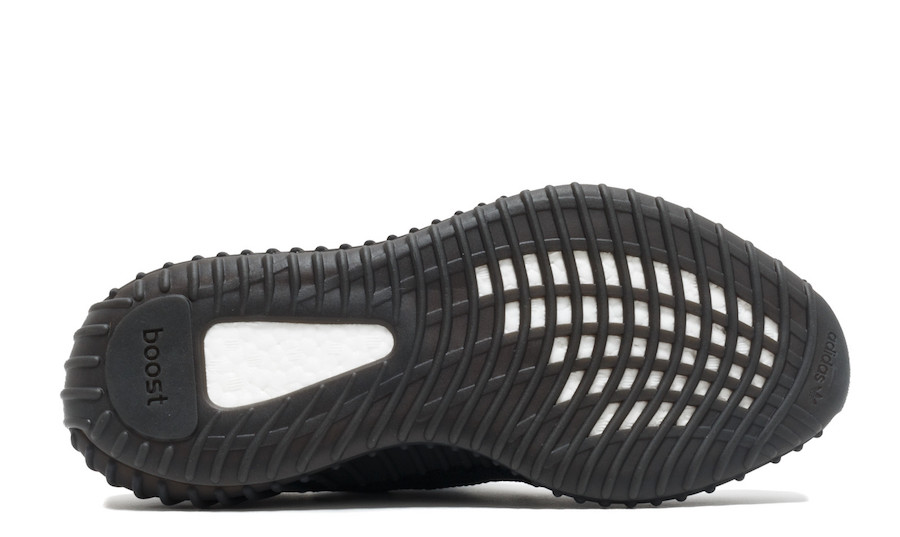