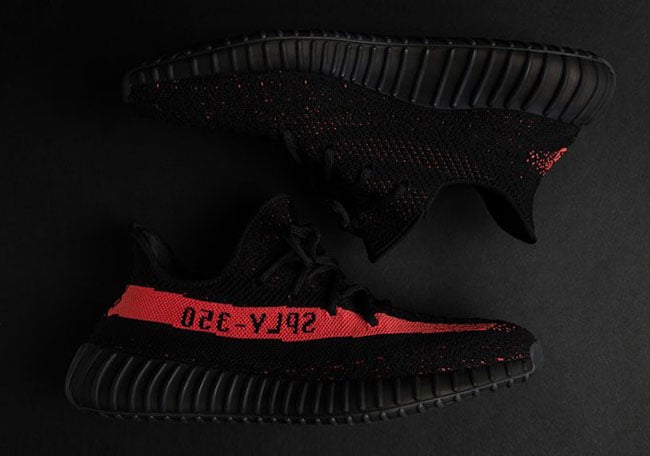 Looking closer at this adidas Yeezy 350 Boost V2, you will notice the uppers are covered with Black Primeknit. In addition, the stripe through the side features a Bright Red with SPLY-350. Finishing the look is Boost technology, Black on the midsole and outsole.

The adidas Yeezy Boost 350 V2 Black Red is set to release on November 23rd, 2016 which is a Wednesday. They will be available at select adidas Originals retailers. Upon it’s debut, retail price will be $220. Continue to scroll below to check out more images. 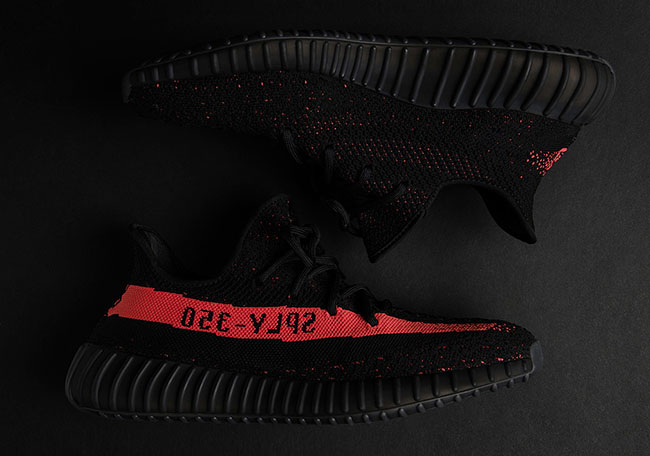 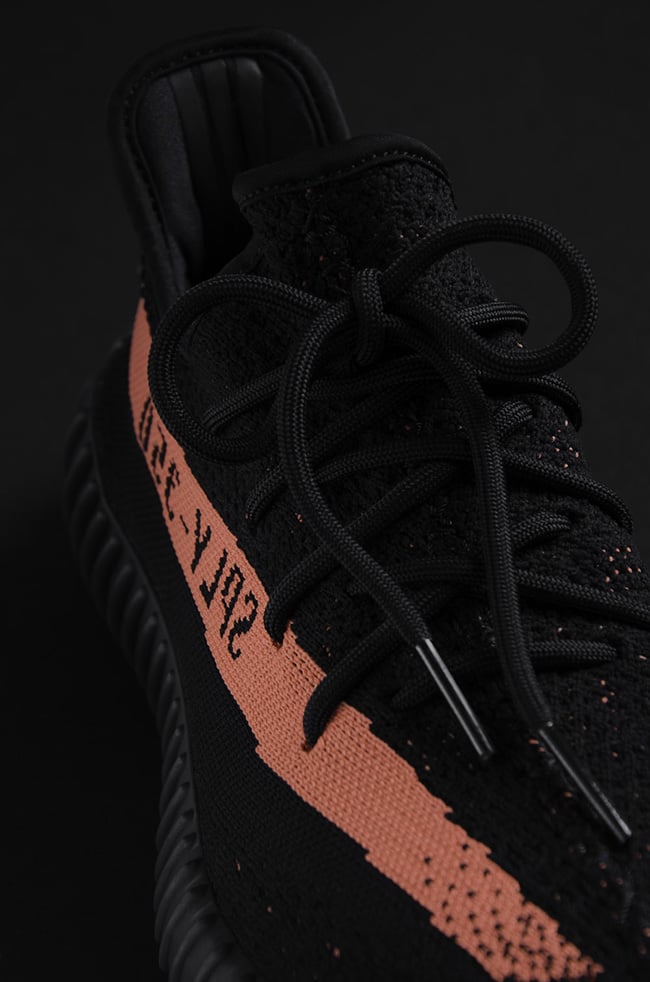 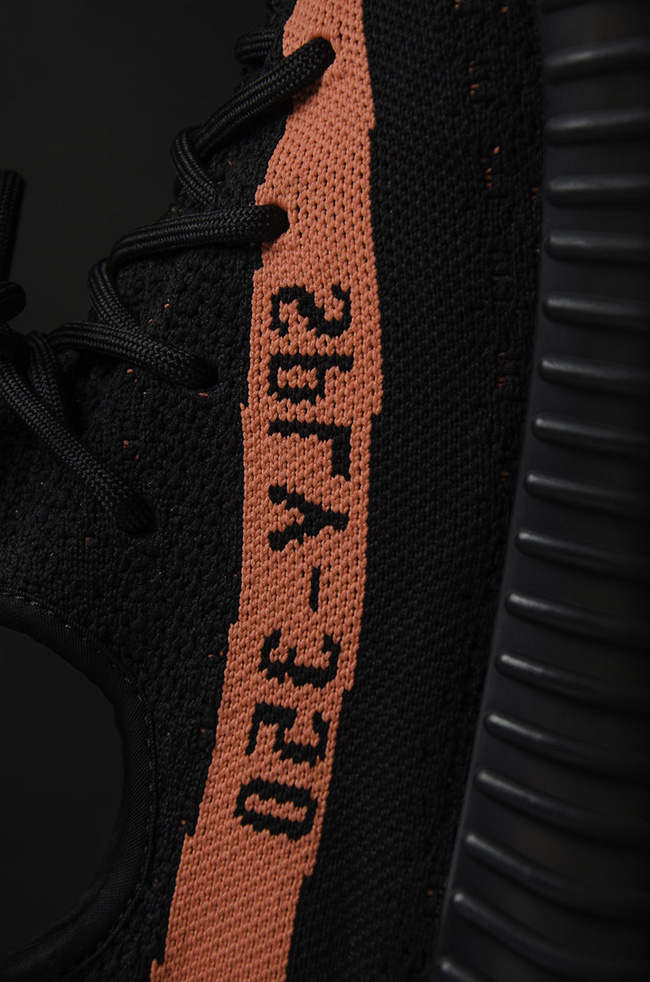 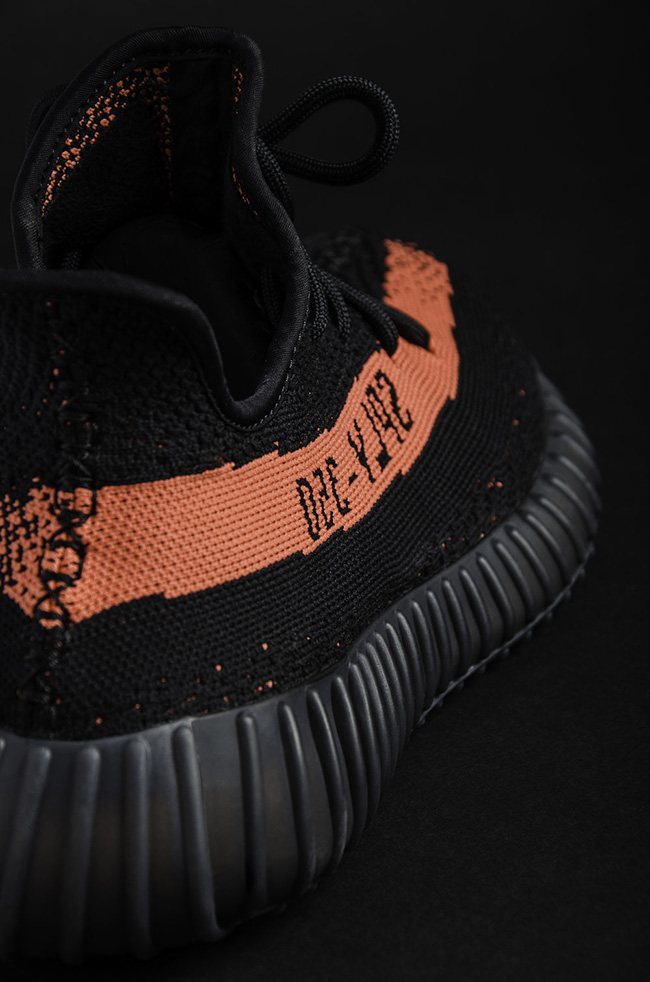 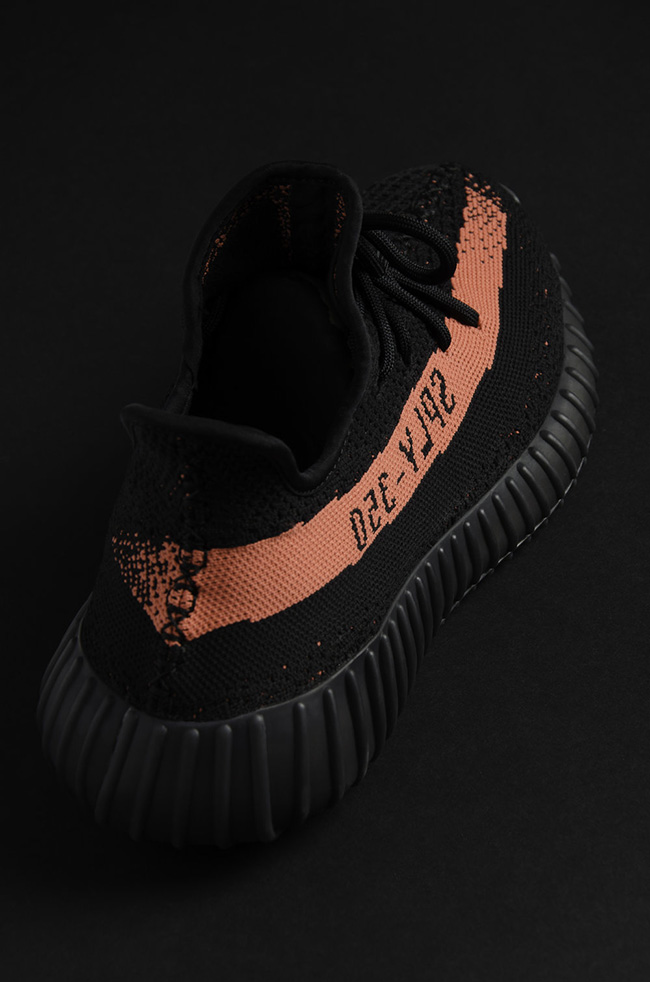 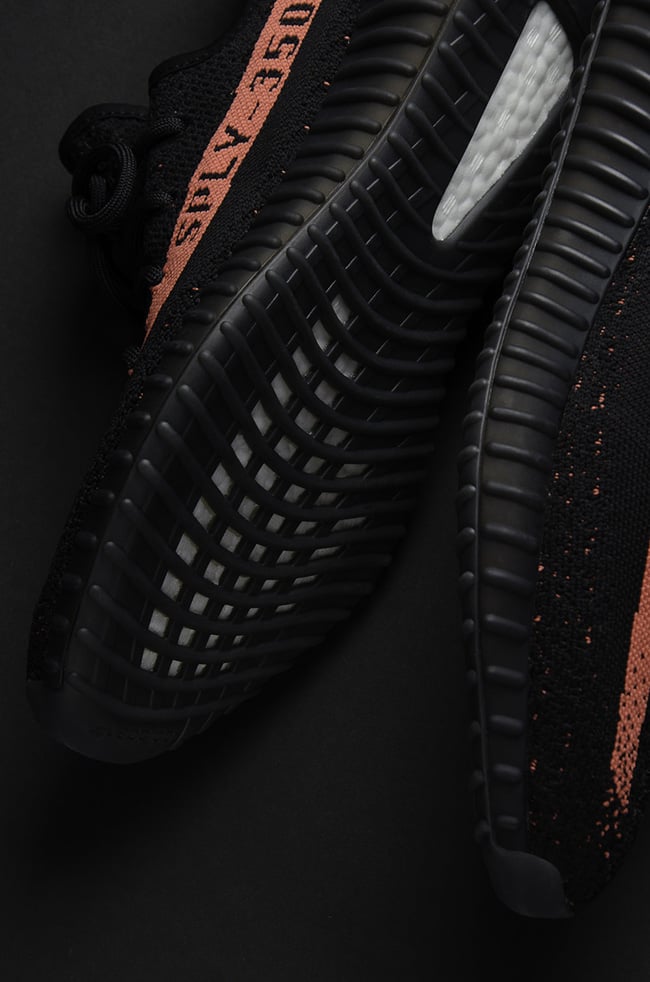 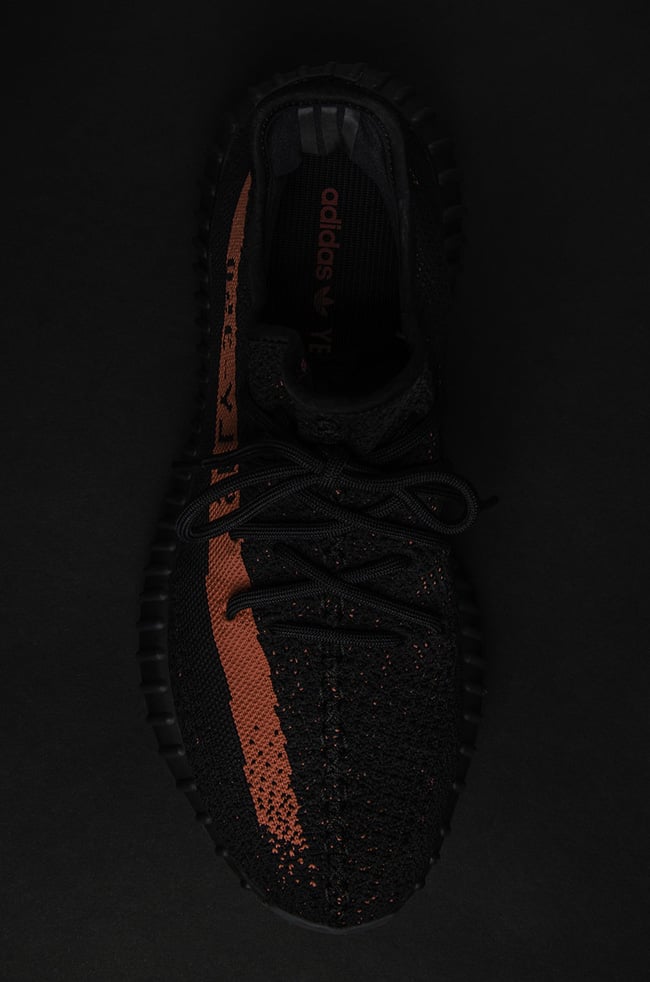 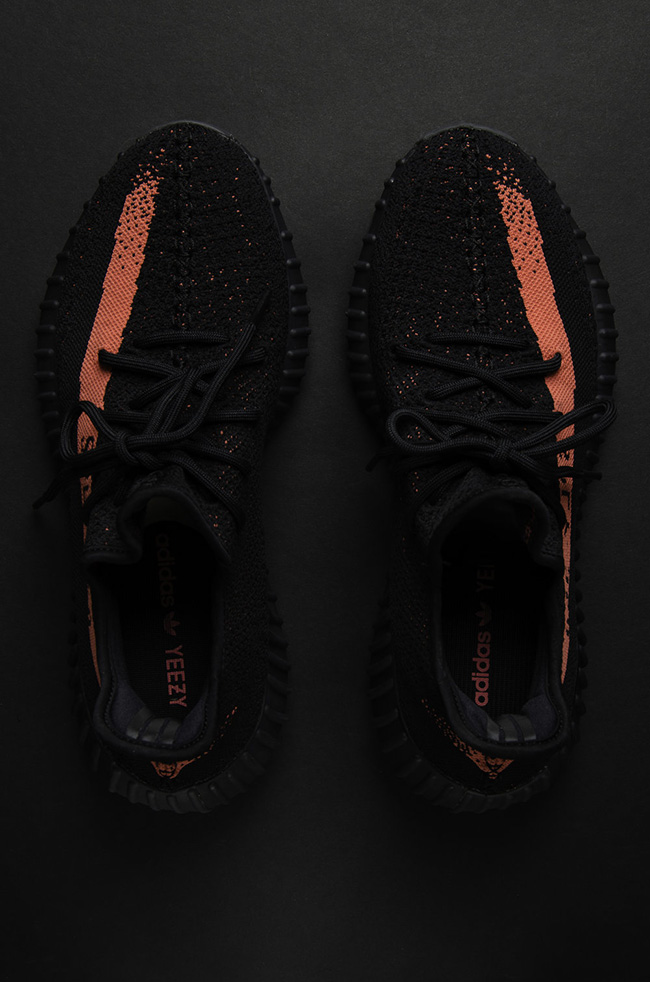 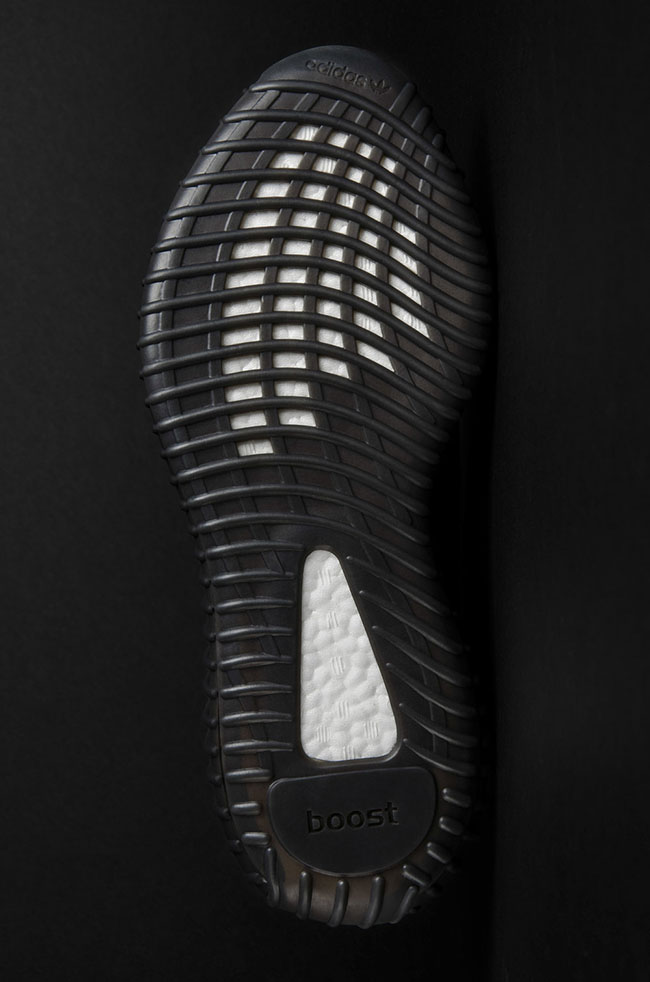