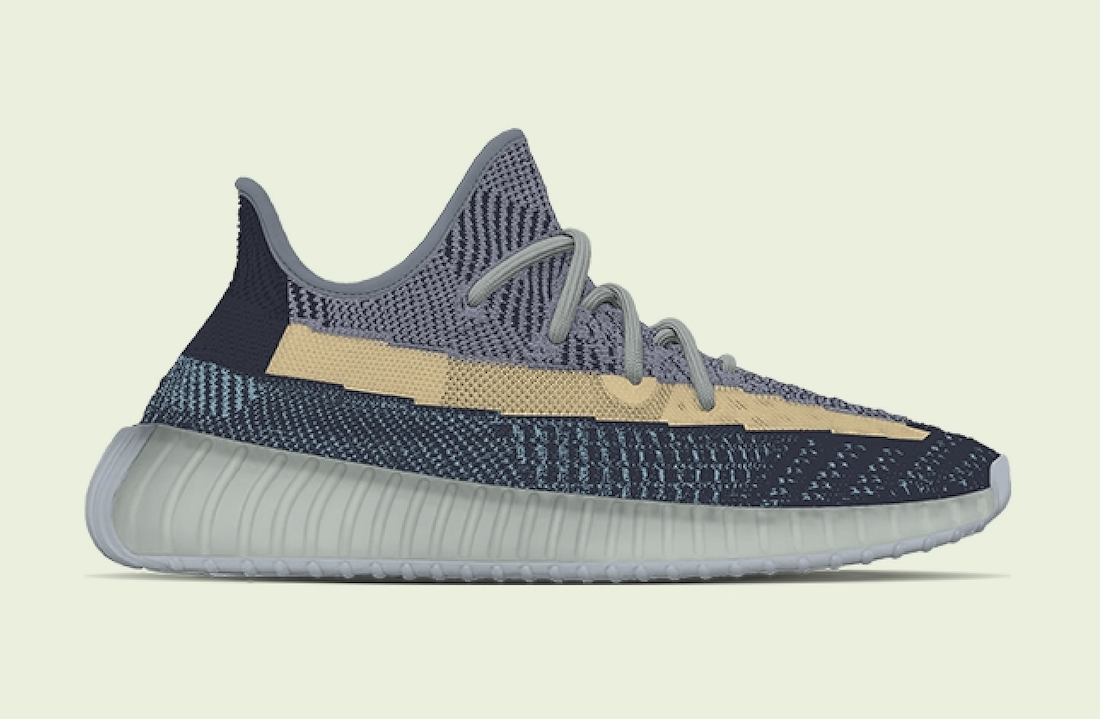 For the early part of 2021, the Three Stripes brand will release the adidas Yeezy Boost 350 V2 ‘Ash Blue’ which will release before the ‘Ash Pearl’ pair.

Going over this adidas Yeezy Boost 350 V2, it features Primeknit across the upper while mixing shades of Blue and Grey. Up top we have more Grey which also lands on the laces while Tan hits the side stripe that wraps half the shoe. Finishing the look is a two-tone Boost midsole.

You can expect the adidas Yeezy Boost 350 V2 ‘Ash Blue’ to release at select retailers including adidas.com/Yeezy during February 2021. Retail price is set at $220. Once more information is available we will make sure to update.

Image used is a photoshop of the ‘Ash Blue’ Yeezy Boost 350 V2 via Yeezy Mafia. 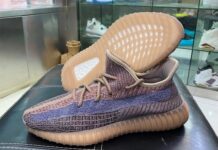 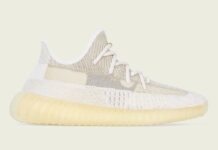 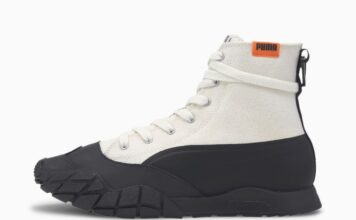