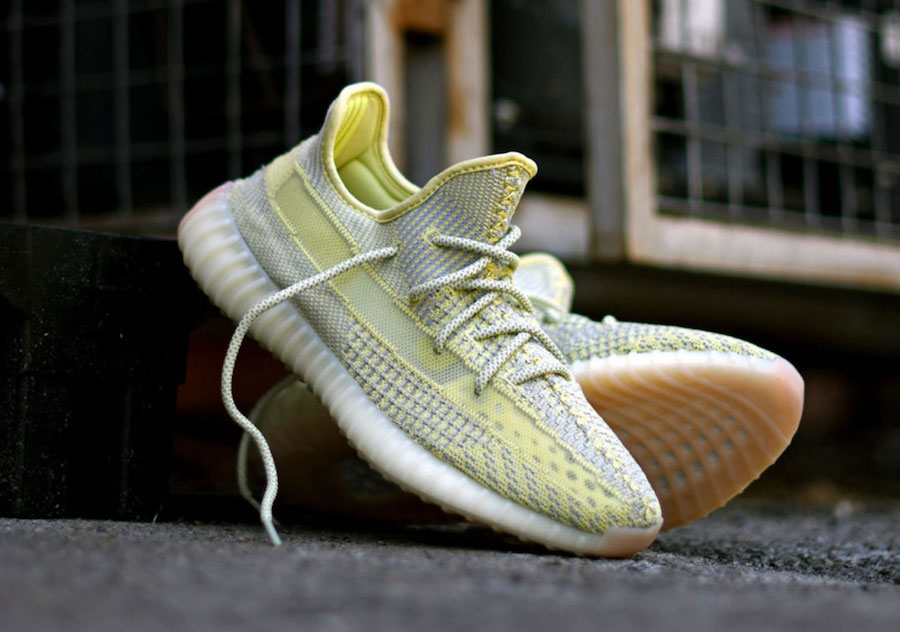 Coming soon we have another adidas Yeezy Boost 350 V2 releasing which is known as ‘Antlia’ and will launch for the warmer months.

This Yeezy Boost 350 V2 features a pale Yellow across the Primeknit upper, almost resembling a butter hue. In addition have the now traditional translucent side stripe. Other highlights includes Reflective detailing throughout and Three Stripes branding on the liner. Completing the look is the removal of the heel tab.

The adidas Yeezy Boost 350 V2 ‘Reflective Antlia’ will release on June 27th while the ‘Non-Reflective’ will debut on June 22nd. You will be able to purchase at select retailers in Europe and Russia. Retail price will be $220.

Update 6/19: Check out these detailed images of the non-reflective ‘Antlia’ adidas Yeezy Boost 350 V2 which will debut on June 22nd. Via sneakers.fr. 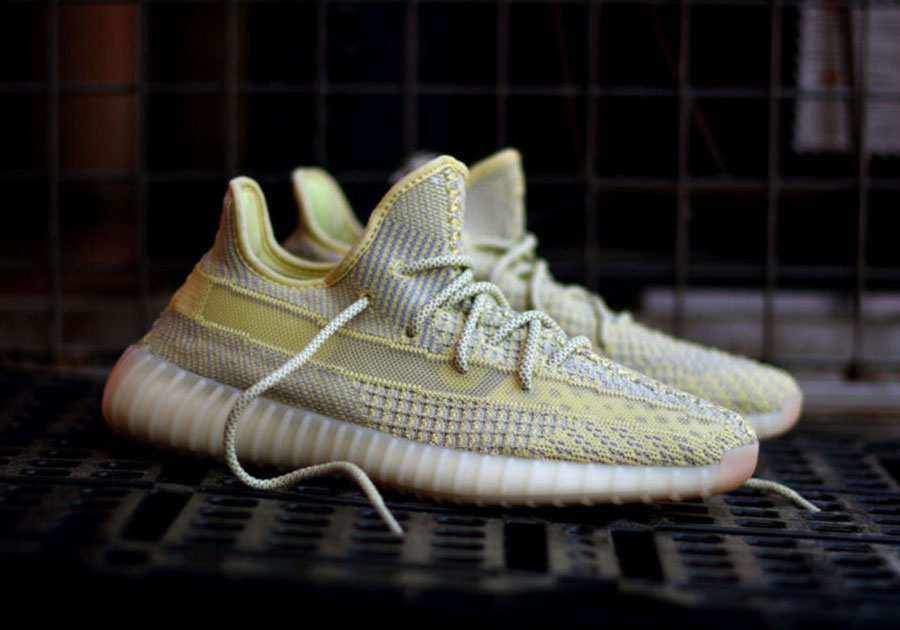 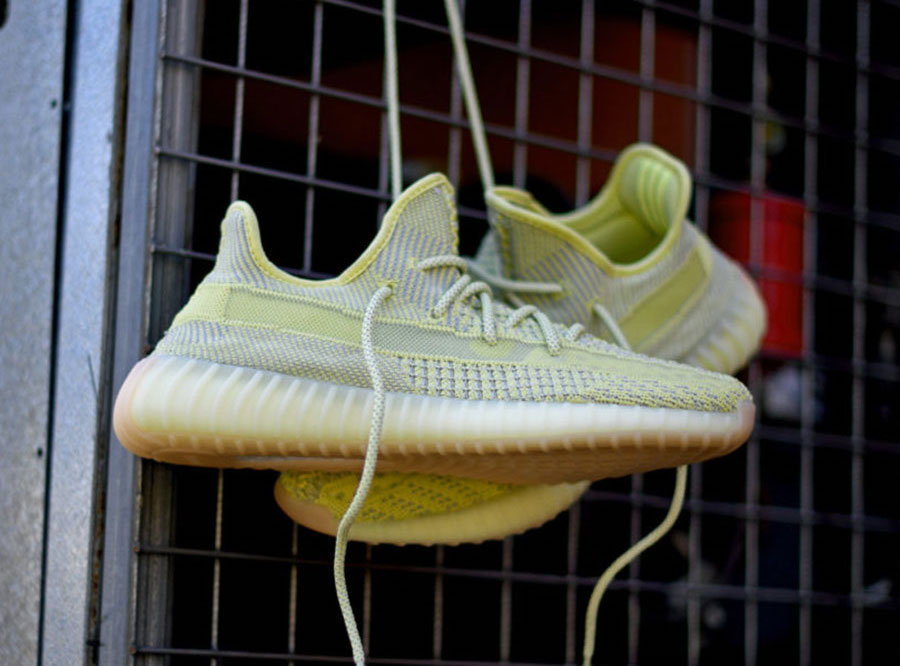 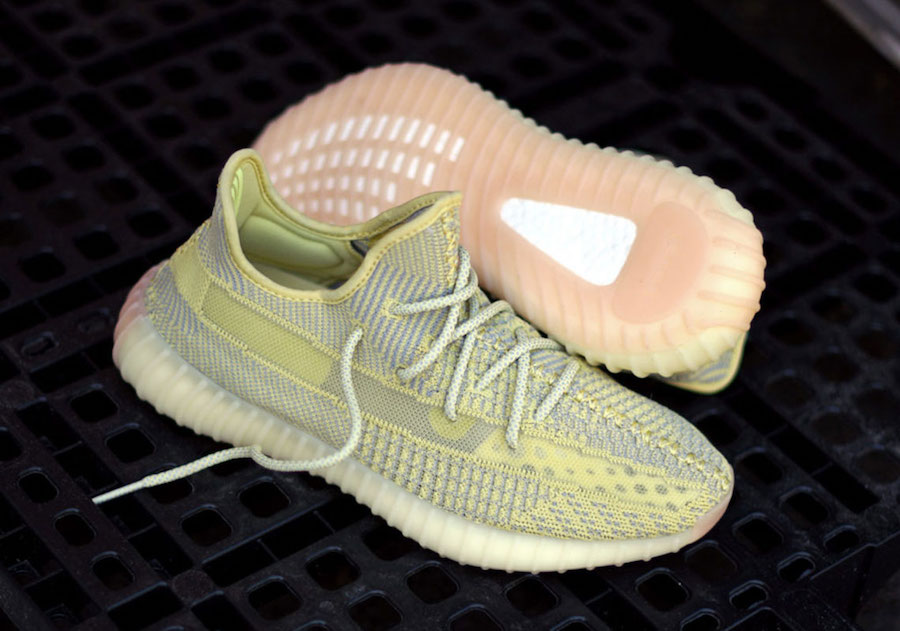 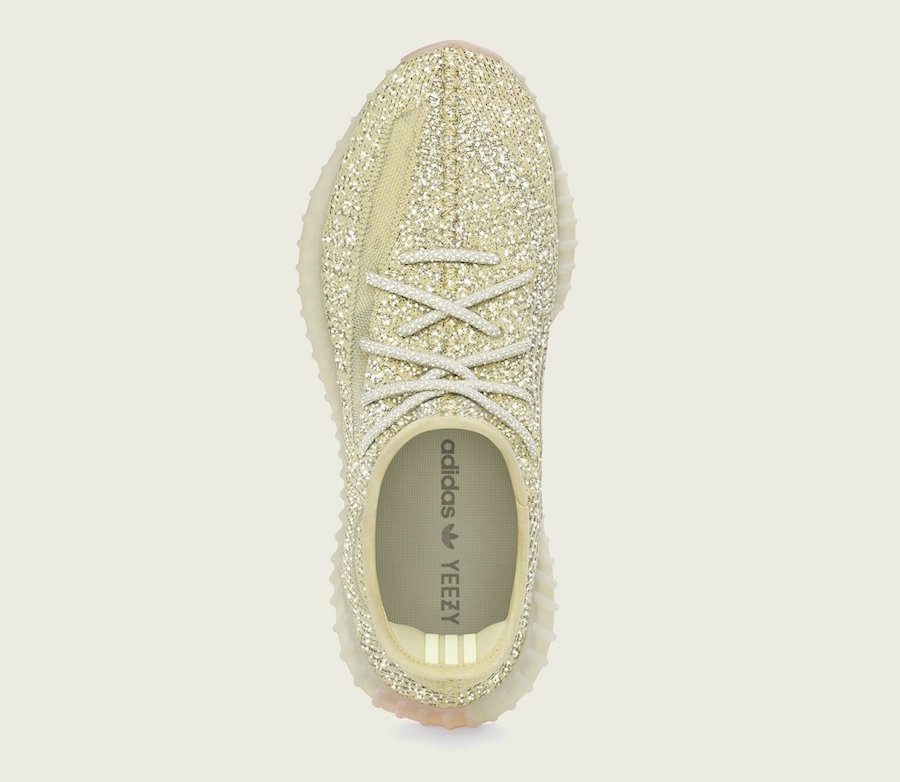 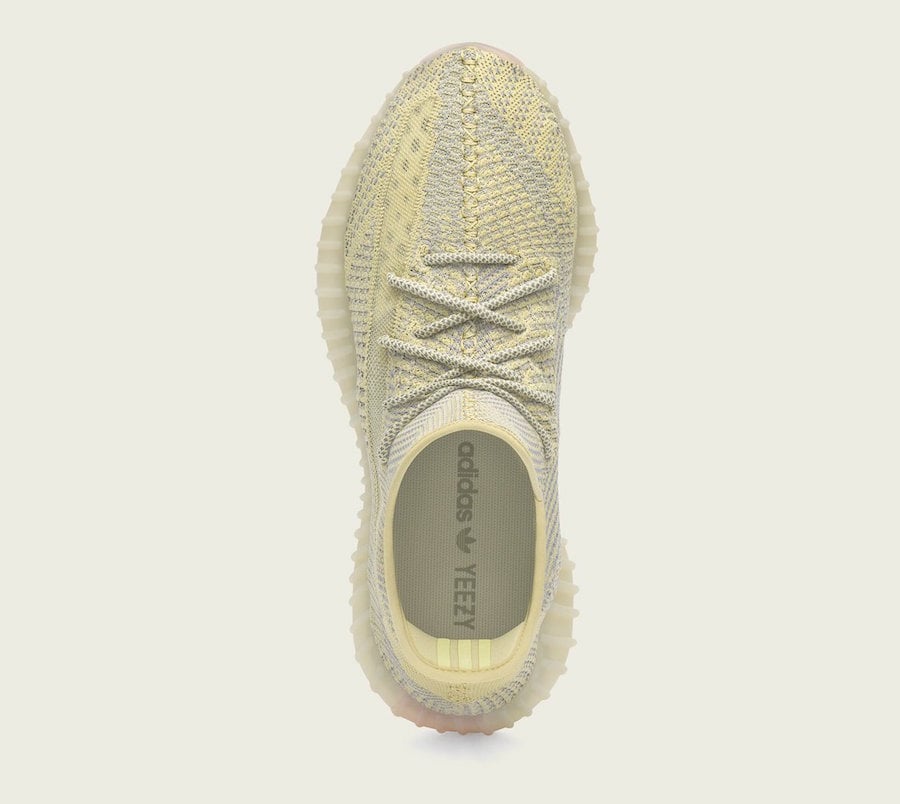 Update 5/22: We now have a detailed look at the upcoming ‘Antlia’ Yeezy Boost 350 V2 which is expected to launch in June. 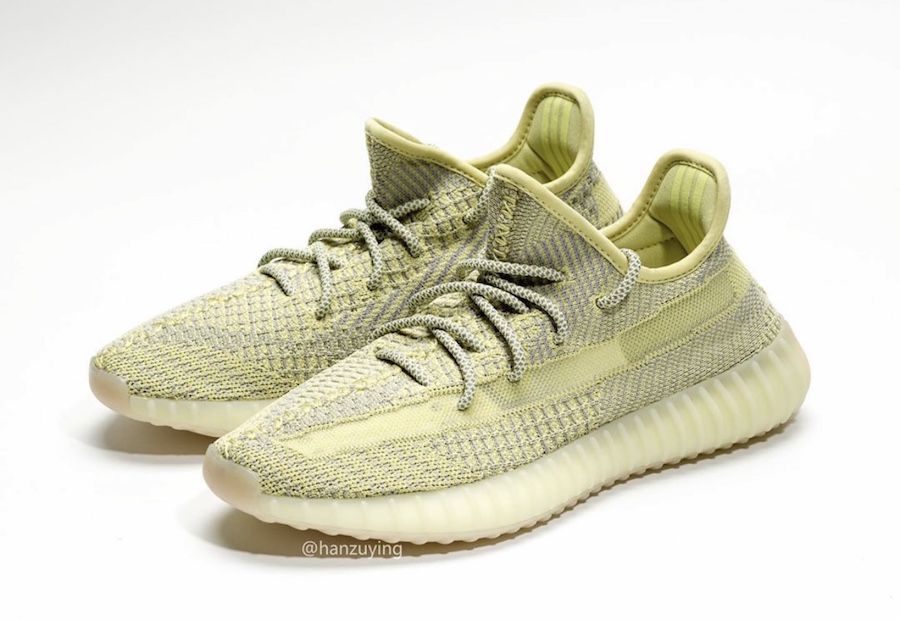 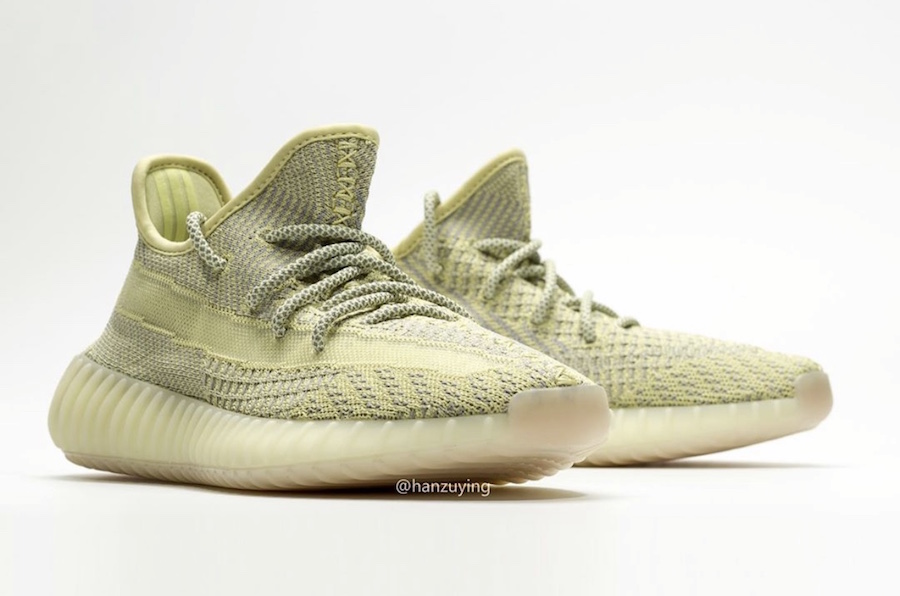 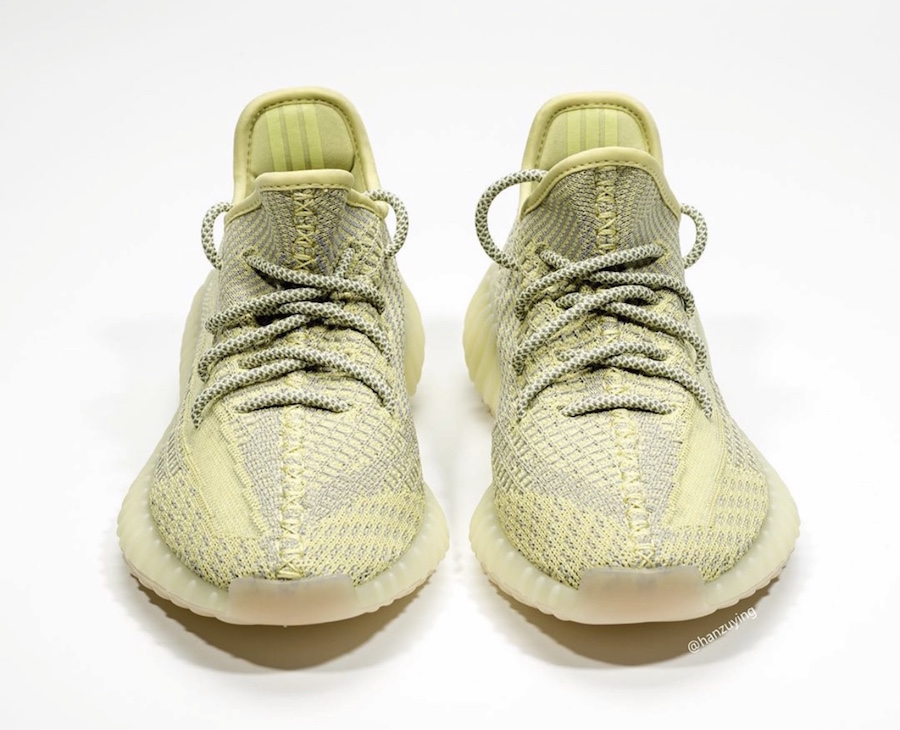 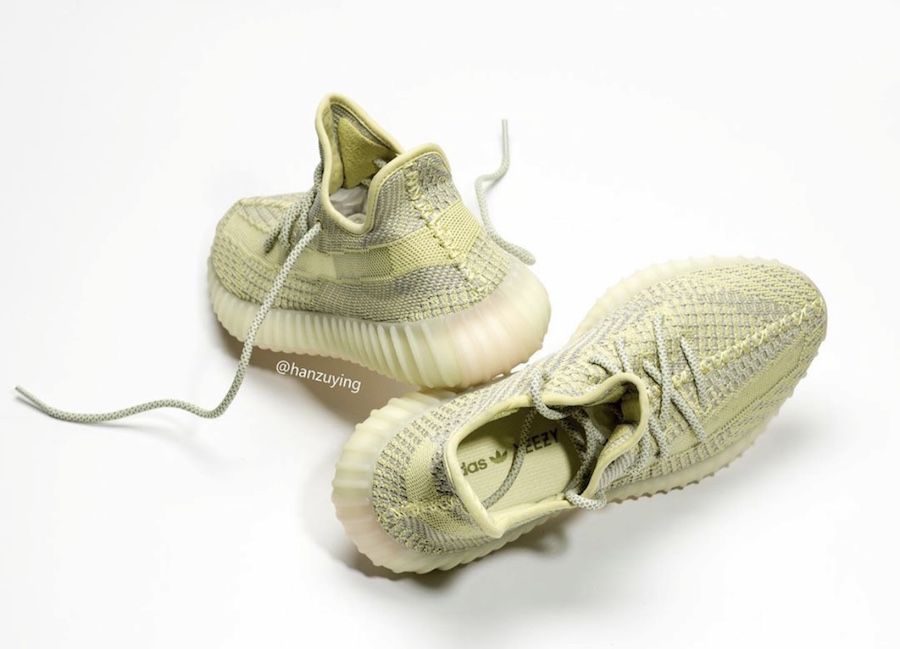 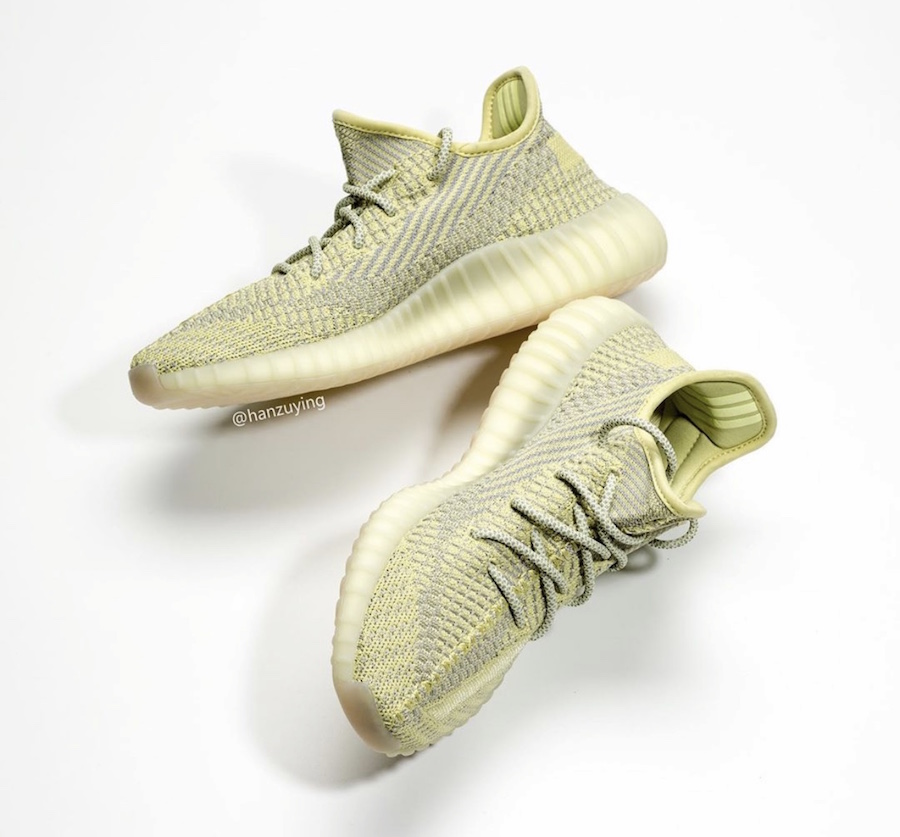 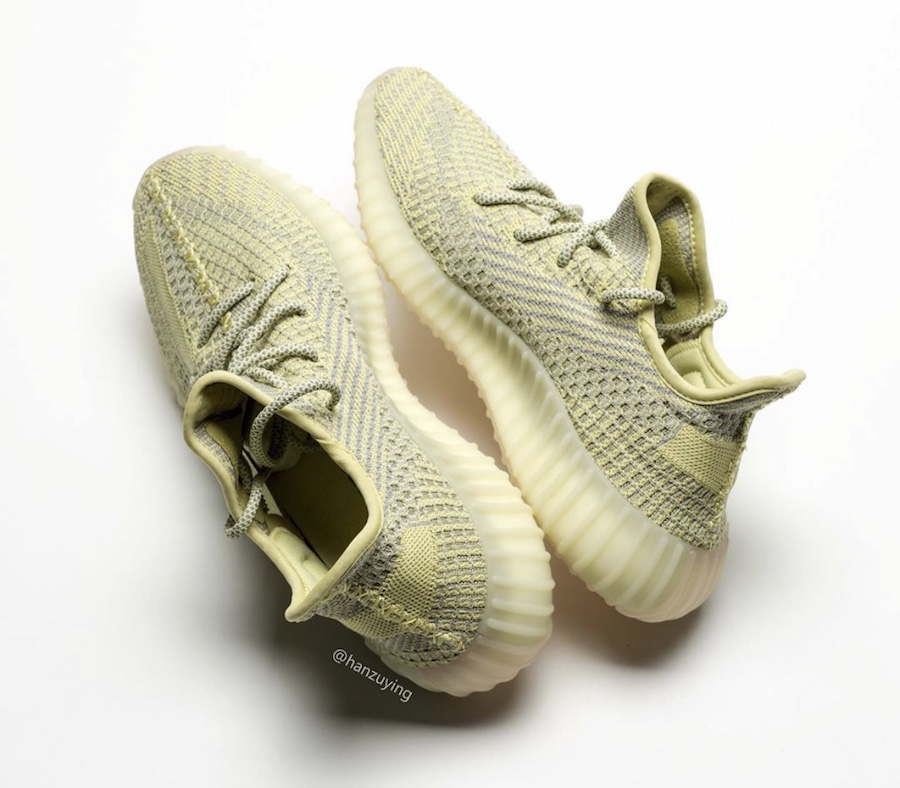 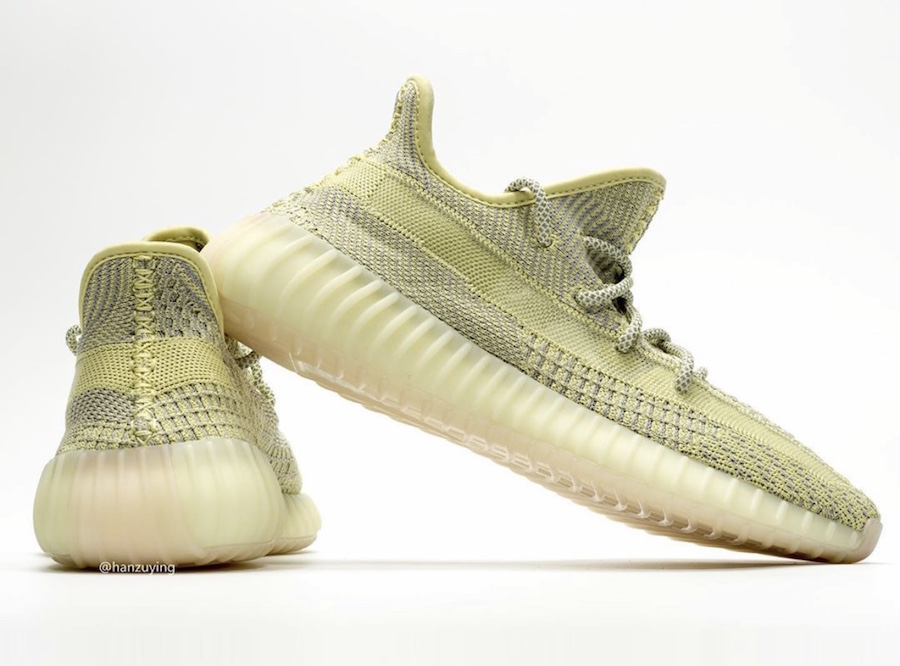 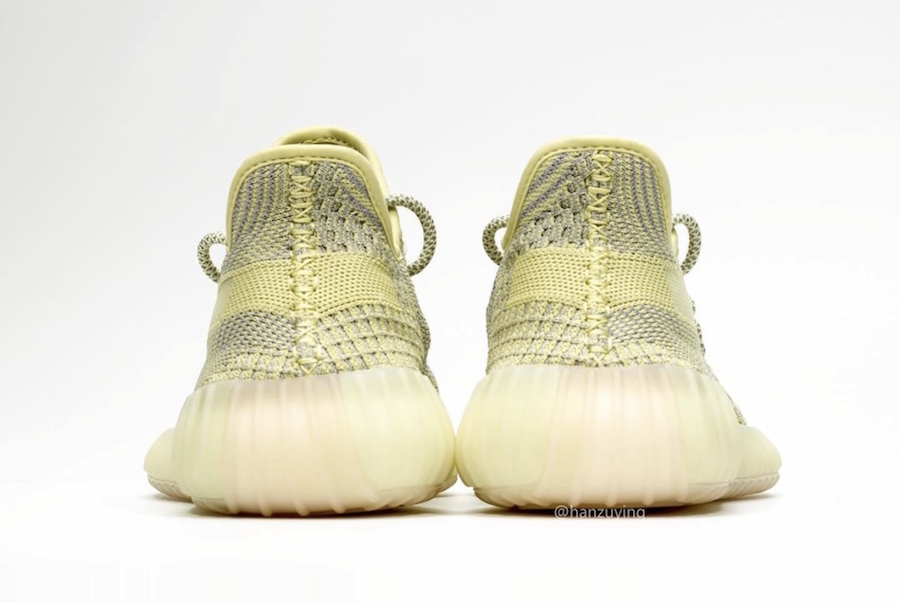 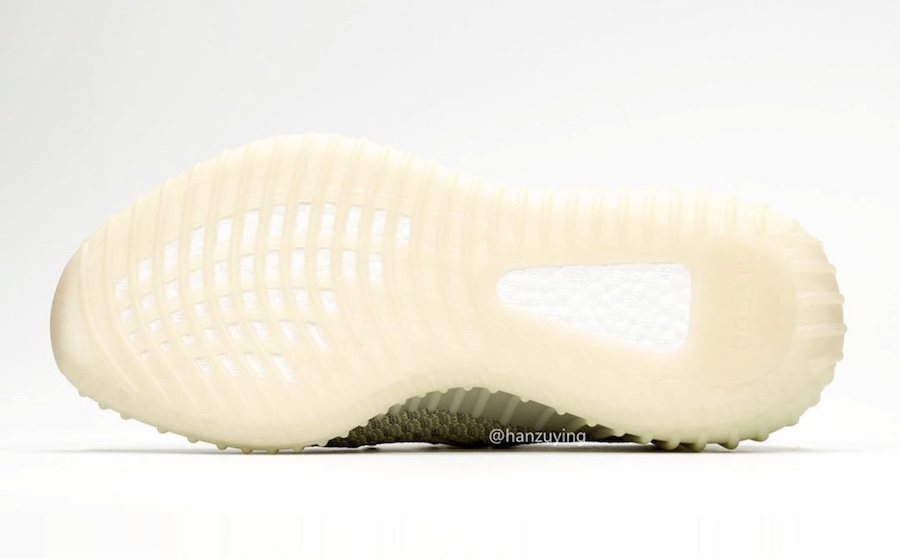 Update 5/19: We now have a first look at the ‘Antlia’ Yeezy Boost 350 V2 which will feature Reflective accents and does not have a heel tab. Currently a release date is not available but expect updates soon. 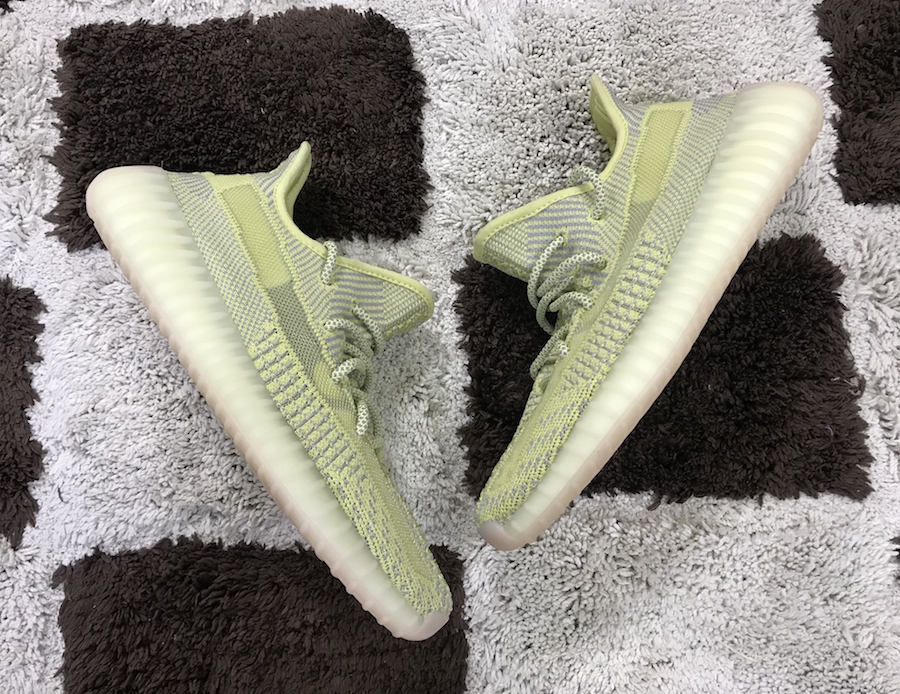 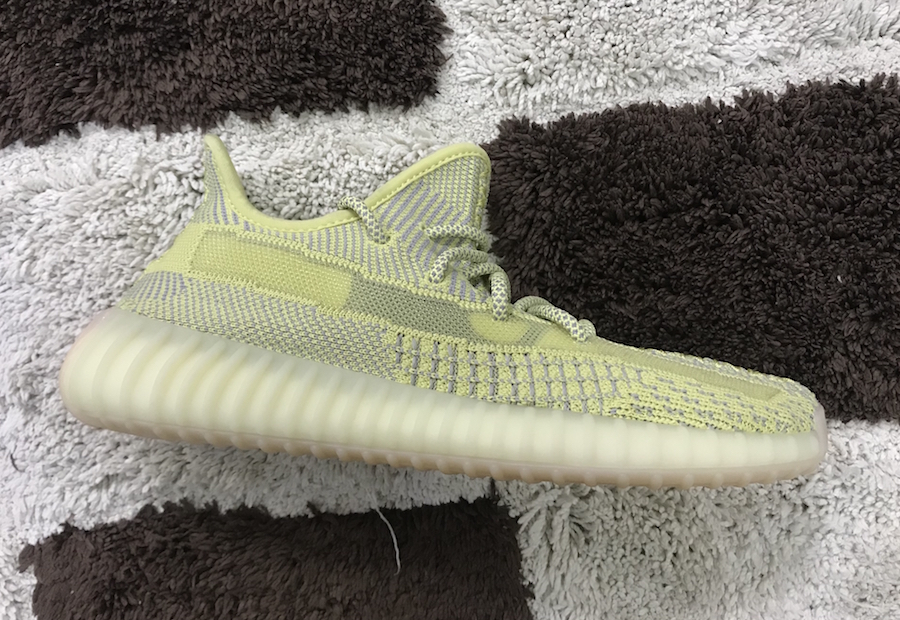 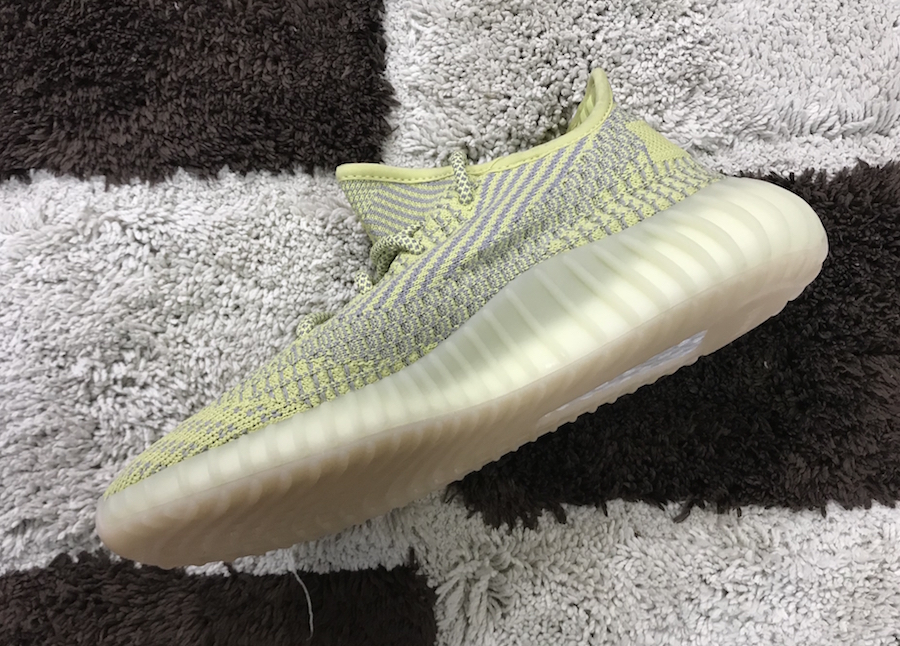 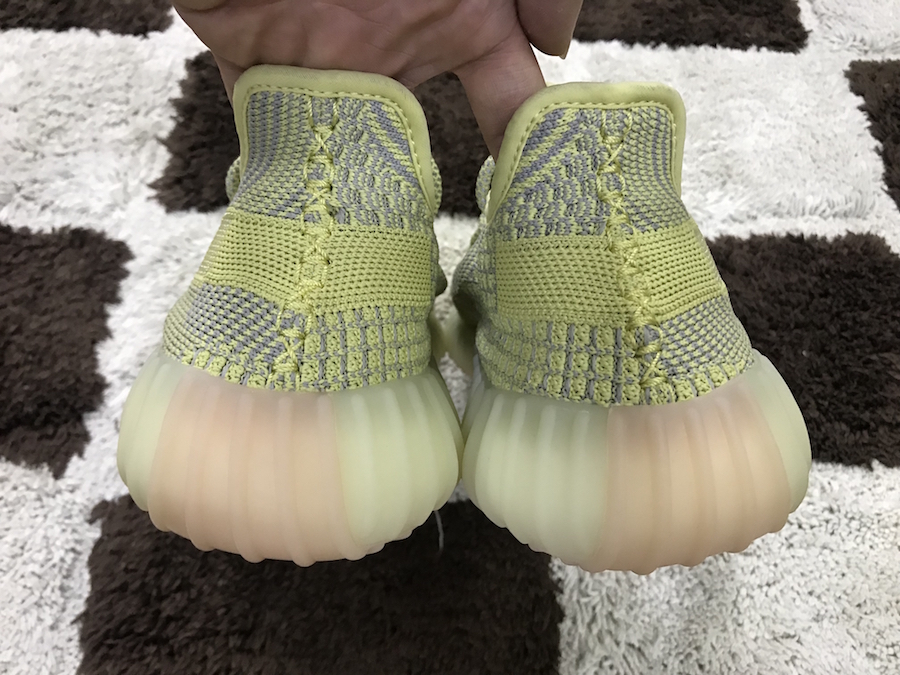 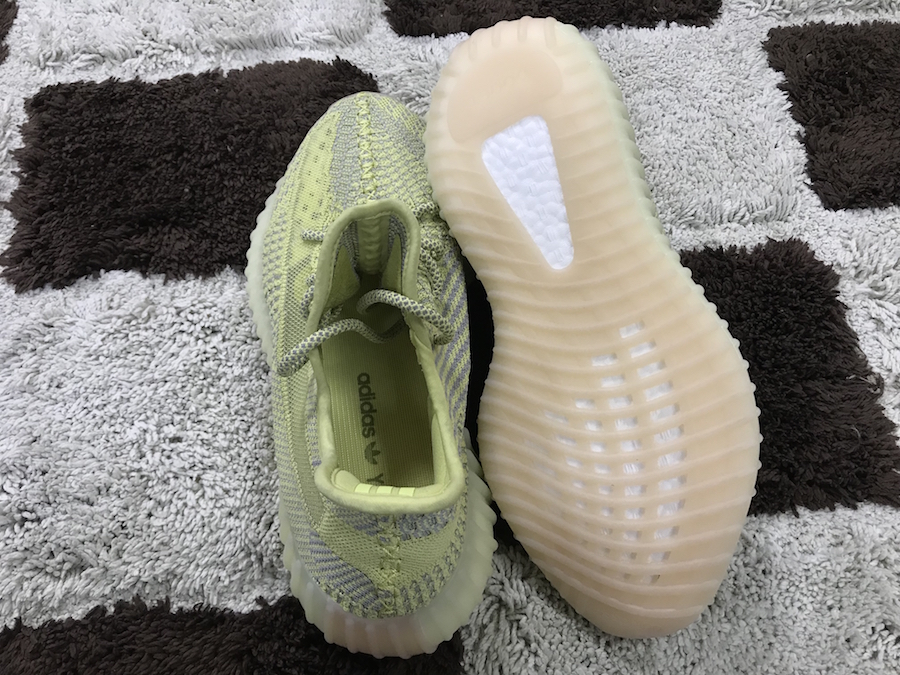 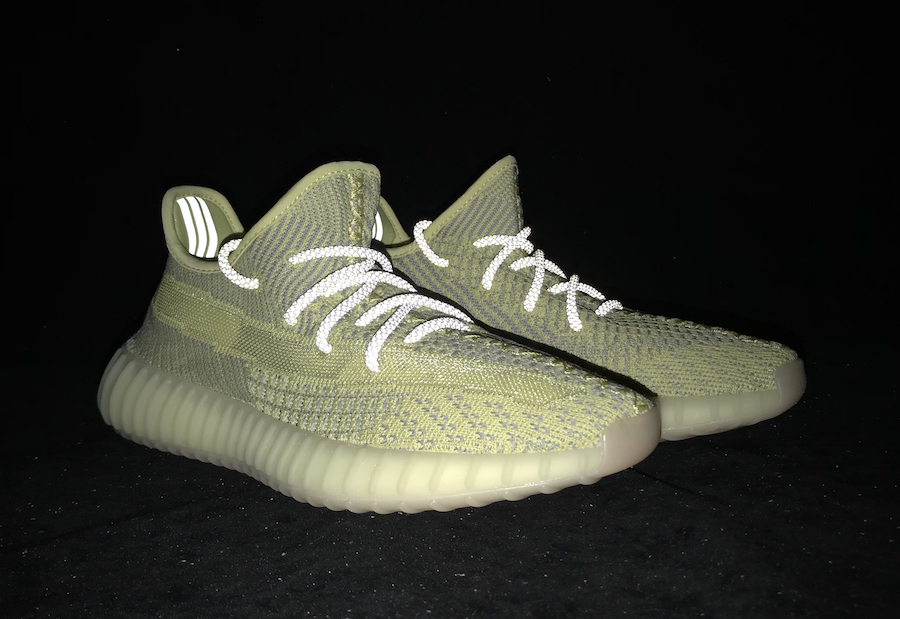 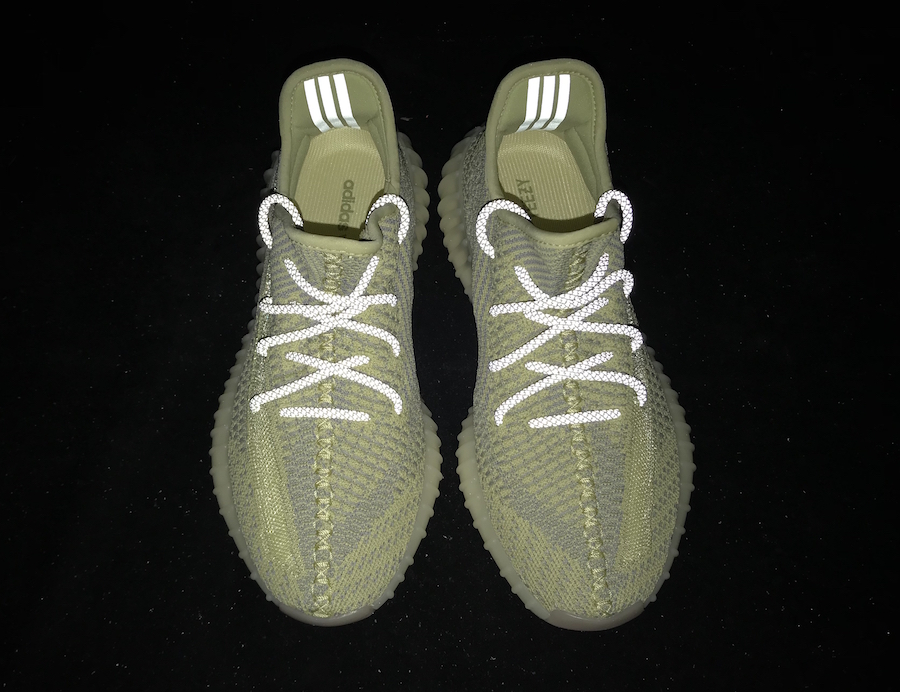 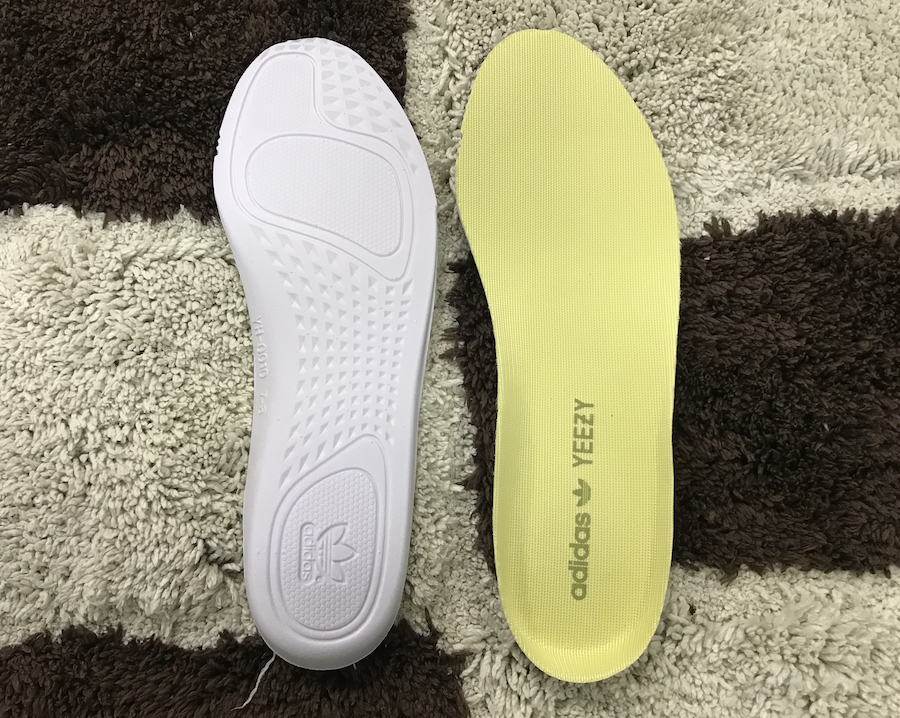